Crohn's disease is a chronic condition that can affect any part of the digestive tract but most commonly occurs in the small intestine and the beginning of the large intestine. Researchers estimate that more than 500,000 Americans have Crohn's disease. Although experts cannot explain why, the condition is more prevalent in the United States than in other parts of the world. 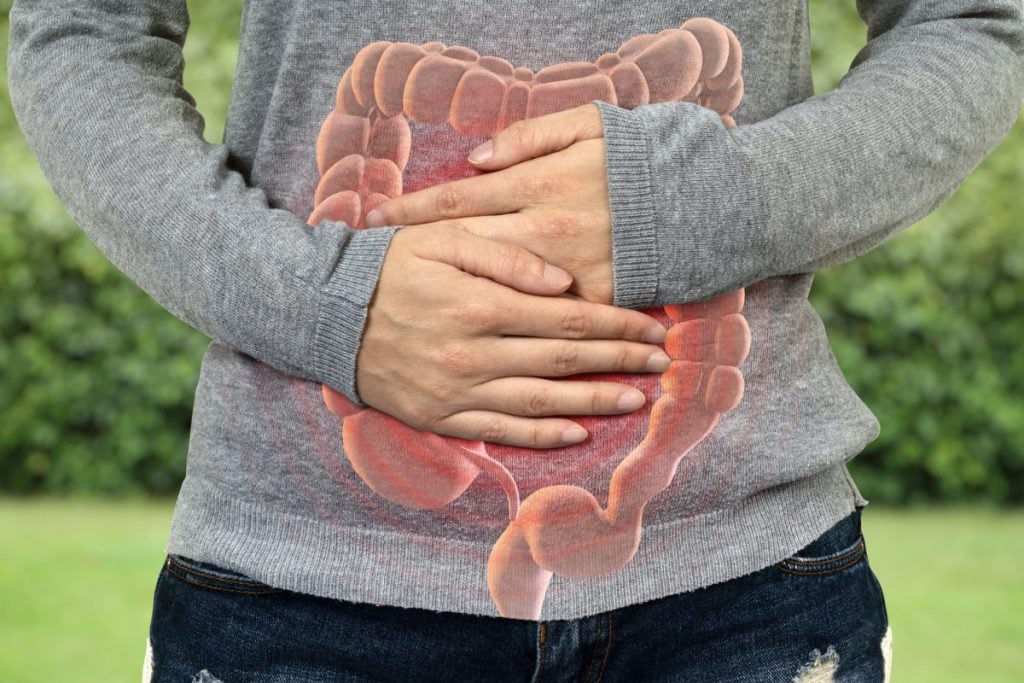 Upper gastrointestinal Crohn's disease is uncommon and affects only 0.3 to 5% of adults. However, it may be underestimated, since endoscopy to look for involvement of the upper gastrointestinal tract is not performed routinely. It is more frequent in adolescents: nearly 28 percent of teens with Crohn's disease have upper GI involvement. When the disease is present in the upper GI tract, it most commonly affects the stomach, usually in conjunction with the duodenum, the first part of the small intestine. Esophageal Crohn's disease is very rare, and there is little data available about this type. 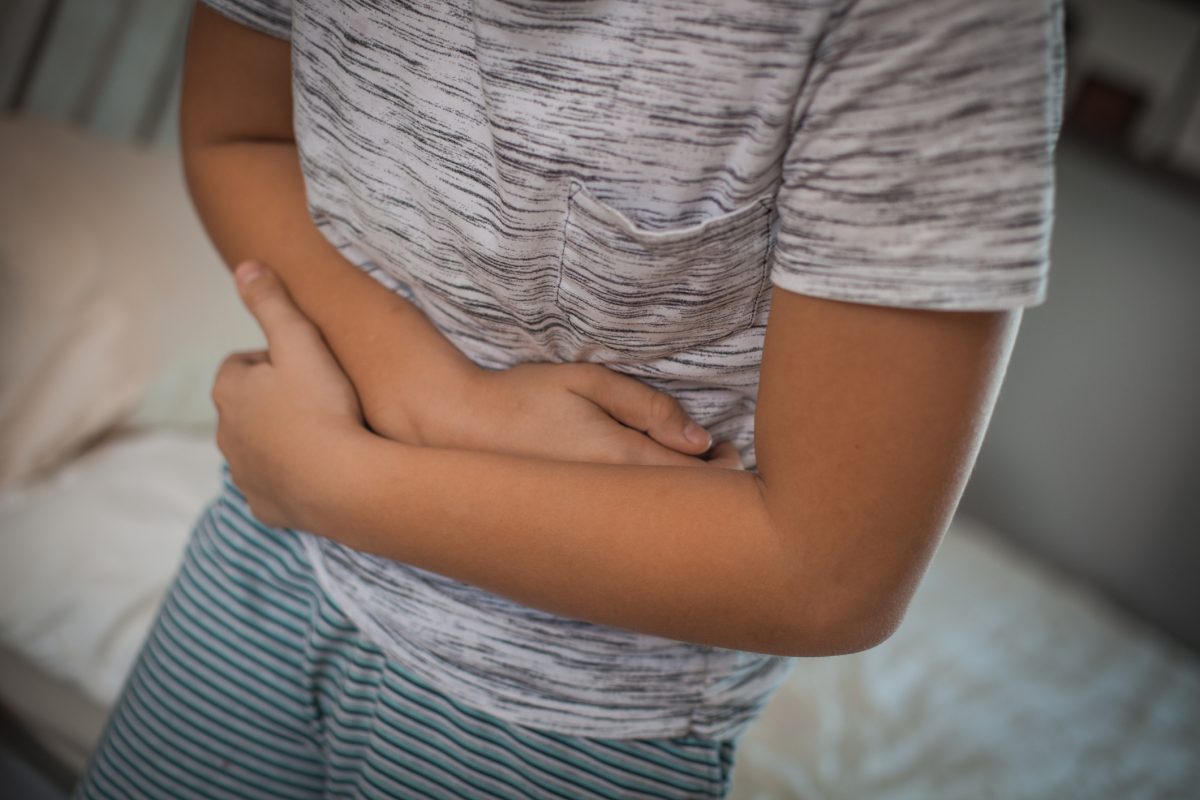 Doctors are not sure what causes Crohn's disease. Experts believe that there may be a genetic component as the condition sometimes runs in families; people are more likely to develop Crohn's if a parent or sibling has it. There may also be an autoimmune component that causes gut bacteria to trigger the immune system, causing the inflammation. 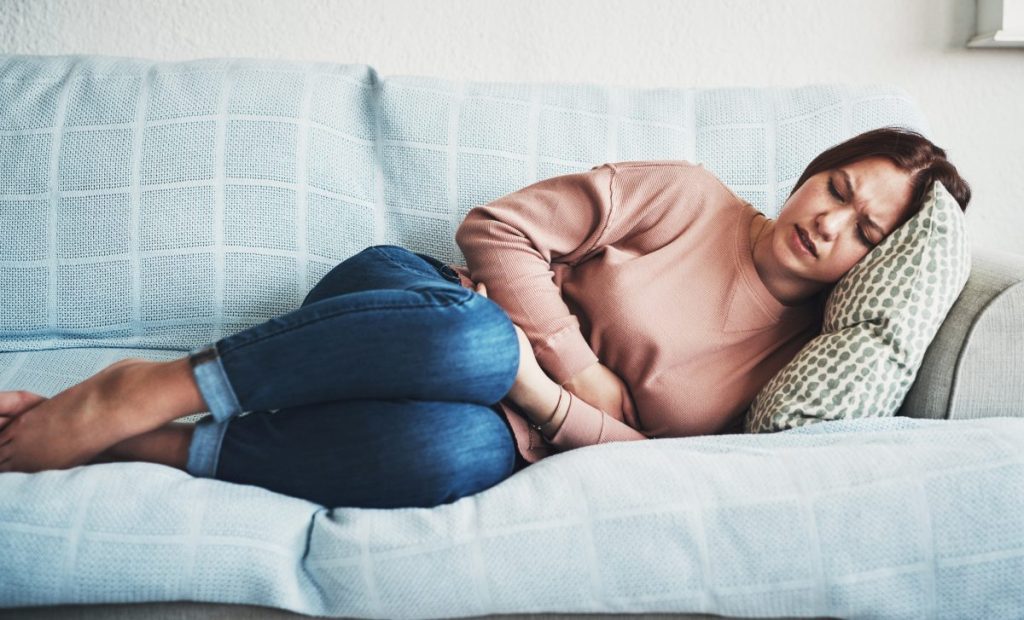 Lifestyle and Other Factors 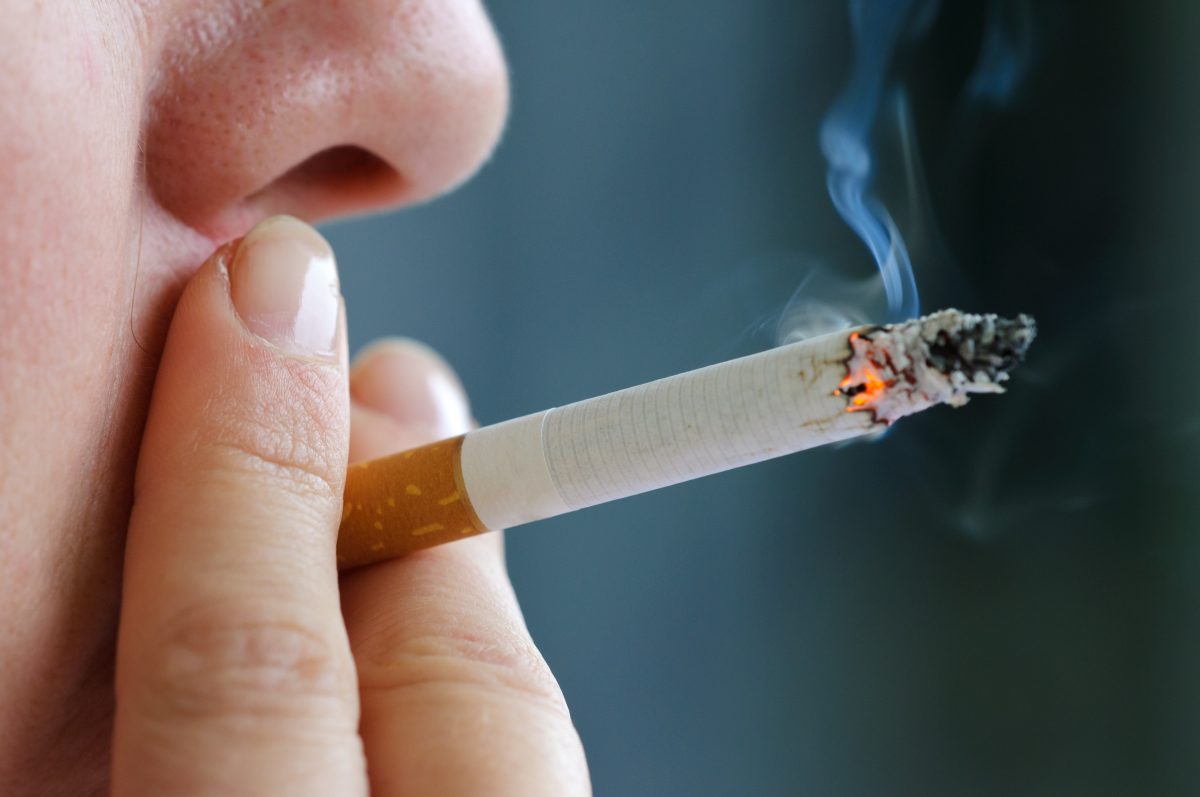 Once Crohn's disease develops, it causes lifelong symptoms that come and go. When symptoms suddenly get worse for a short period, a person is experiencing a flare. The effects disappear, and the person temporarily goes into remission. The most common symptoms include lower abdominal pain, diarrhea, weight loss, loss of appetite, eye inflammation, fever, joint pain, and tender red bumps under the skin.

Missed or incorrect doses of prescribed medication can cause flares. Because many people take medication to treat Crohn's disease even when they are in remission, skipping doses or attempting to wean off the medication is tempting but can result in worsening symptoms. When people with Crohn's take their medication as prescribed and still experience flares, they may need a different dosage or medication and should speak to their doctor. 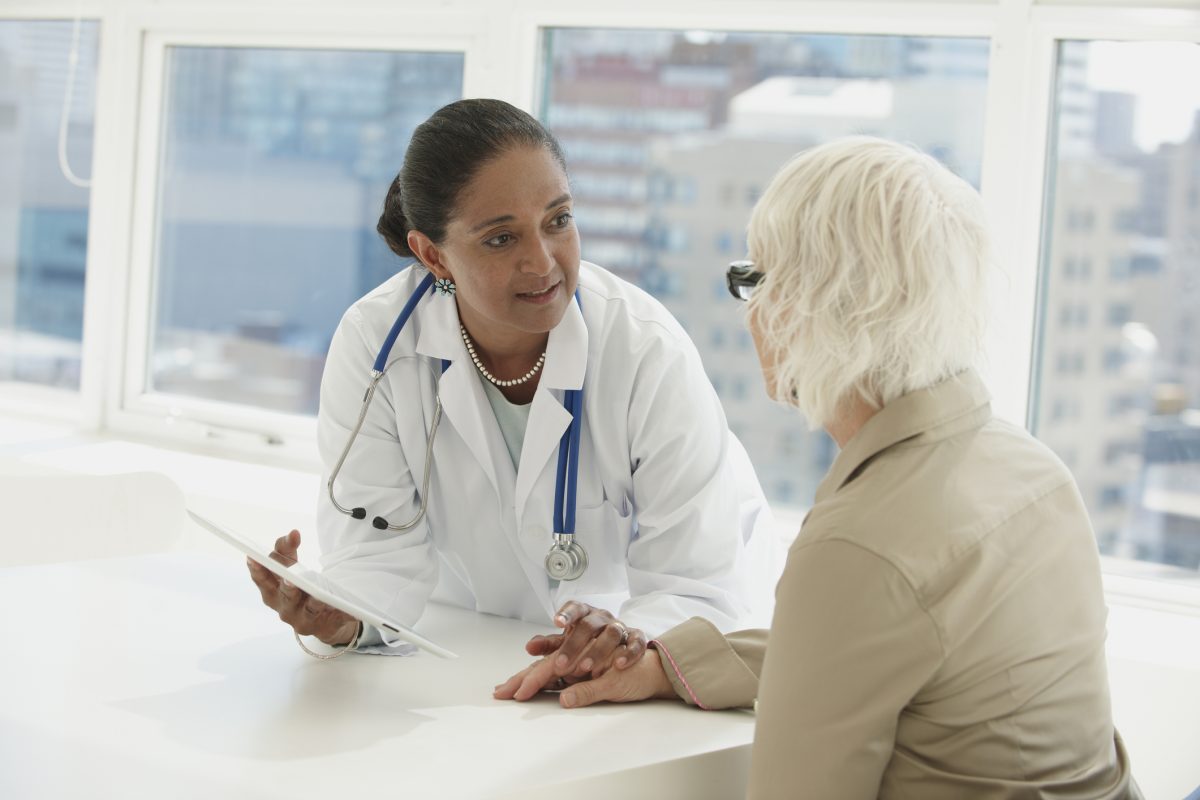 Other Factors that Cause Flares

Many other factors can lead to a flare of Crohn's disease symptoms. Smoking is a big contributing factor to Crohn's flares in addition to being a risk factor for developing the disease. Smokers with Crohn's disease have more disease activity, more surgeries, and need more medications to control their condition. Stopping smoking often improves their prognosis. Physical and emotional stress does not cause Crohn's but can lead to flares in people with the disease. Diet is not a cause or cure, but keeping a food journal to identify anything that triggers a flare can help identify correlations. 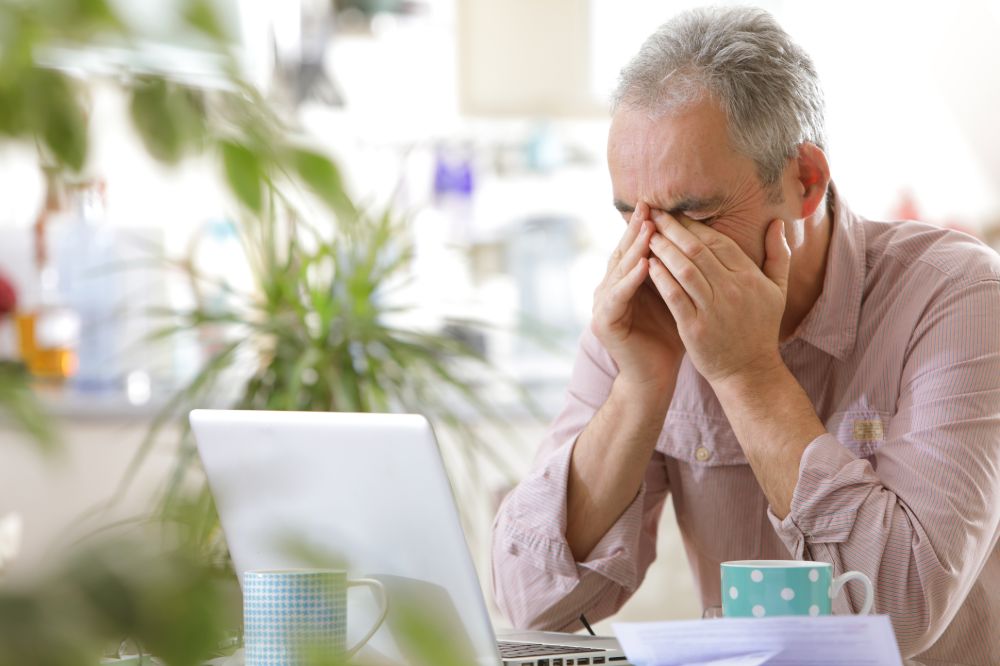 Doctors use a combination of tests to diagnose Crohn's disease, including blood tests check for anemia or infection and a stool sample to check for blood. Testing may also include a colonoscopy, CT scan, MRI, or capsule endoscopy to evaluate for signs of disease throughout the entire GI tract. 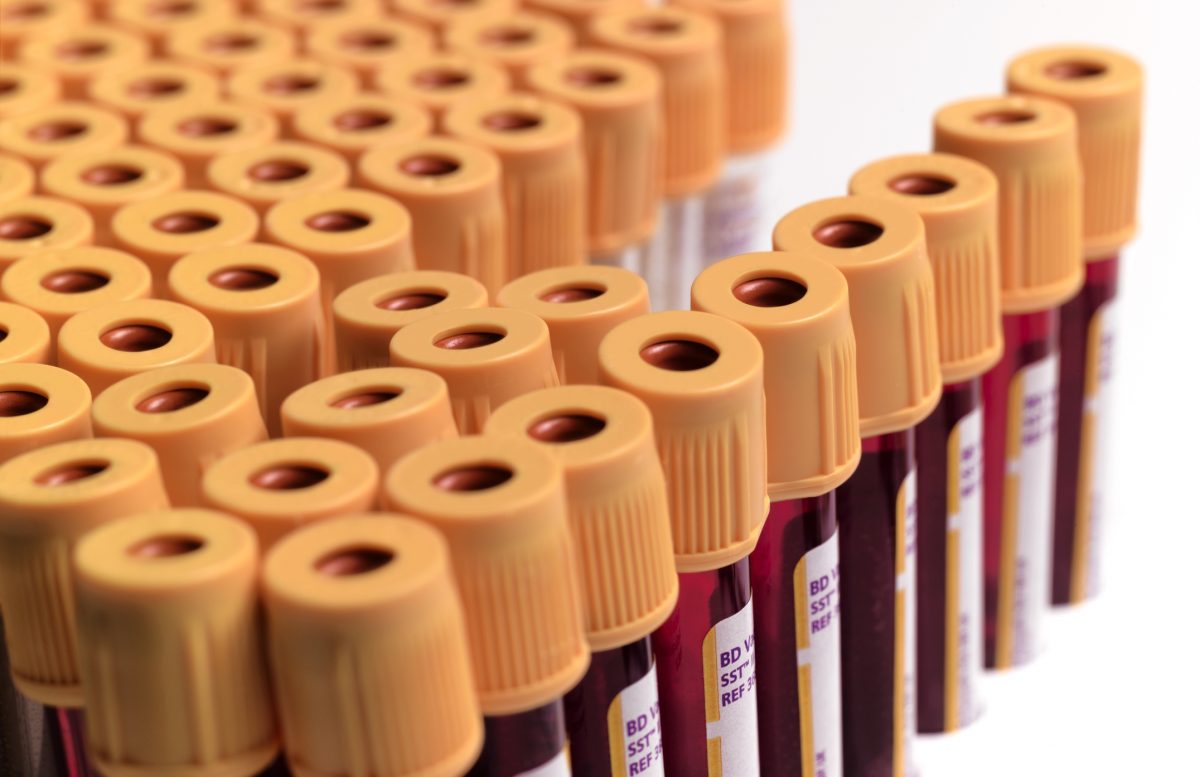 There is no cure for Crohn's disease and no universal treatment. Anti-inflammatory medication is the first-line treatment. Doctors may also prescribe immunosuppressant drugs, antibiotics, antidiarrheals, pain relievers, and vitamin supplements. Nutritional therapy through a feeding tube or an IV encourages healing and bowel rest. If these interventions are unsuccessful, the next step is surgery to remove the damaged portions of the digestive tract. The benefit of surgery is usually temporary, and the disease usually recurs. 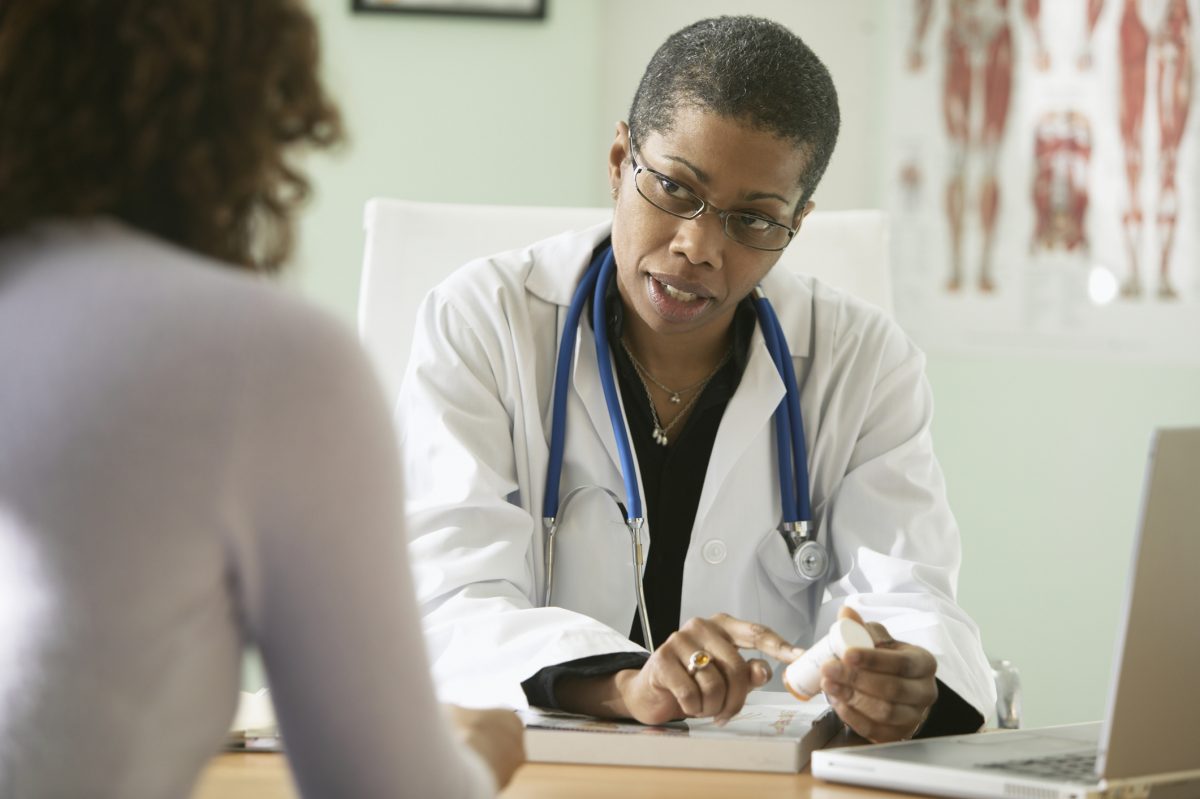 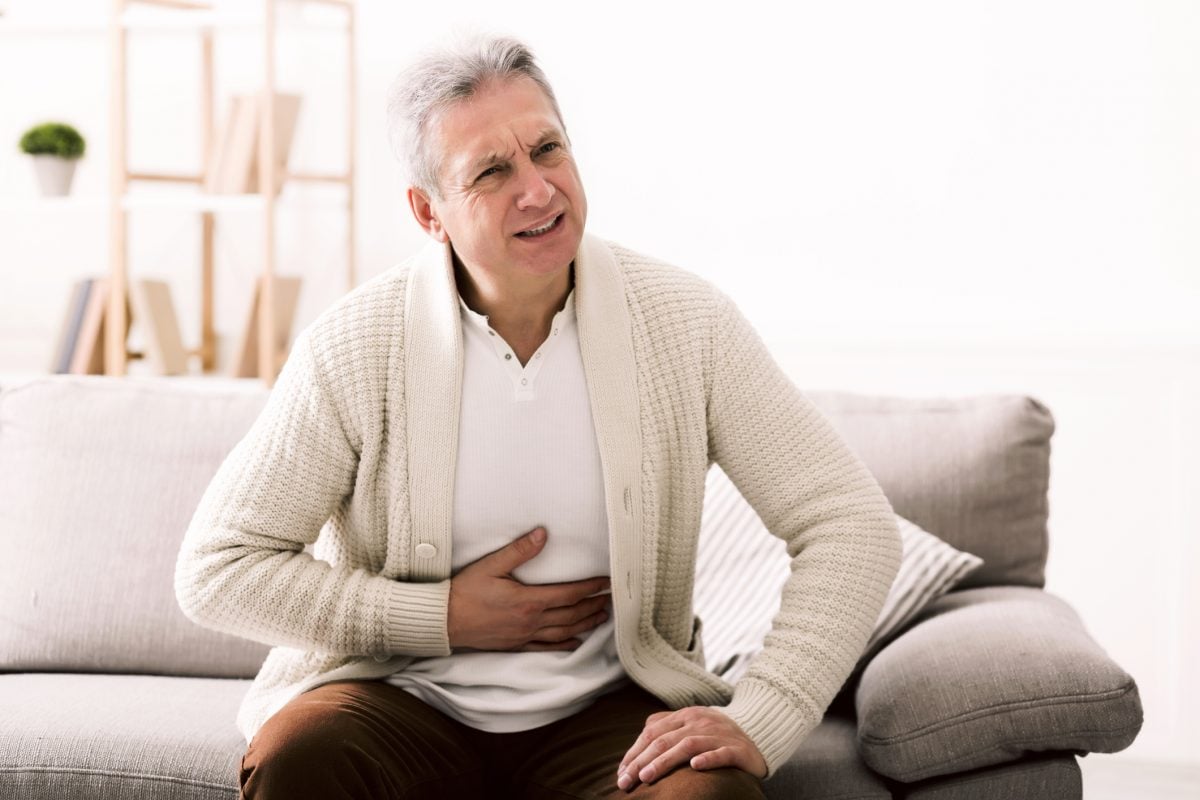