What is Large Cell Carcinoma?

Symptoms of lung cancer present differently in every person. Some patients have no noticeable symptoms at all, and the cancer is found during routine exams or visits for other illnesses. Symptoms associated with the presence of lung cancer are a persistent cough that may produce blood, wheezing, shortness of breath, extreme fatigue, and loss of appetite or weight loss that is unexplained. 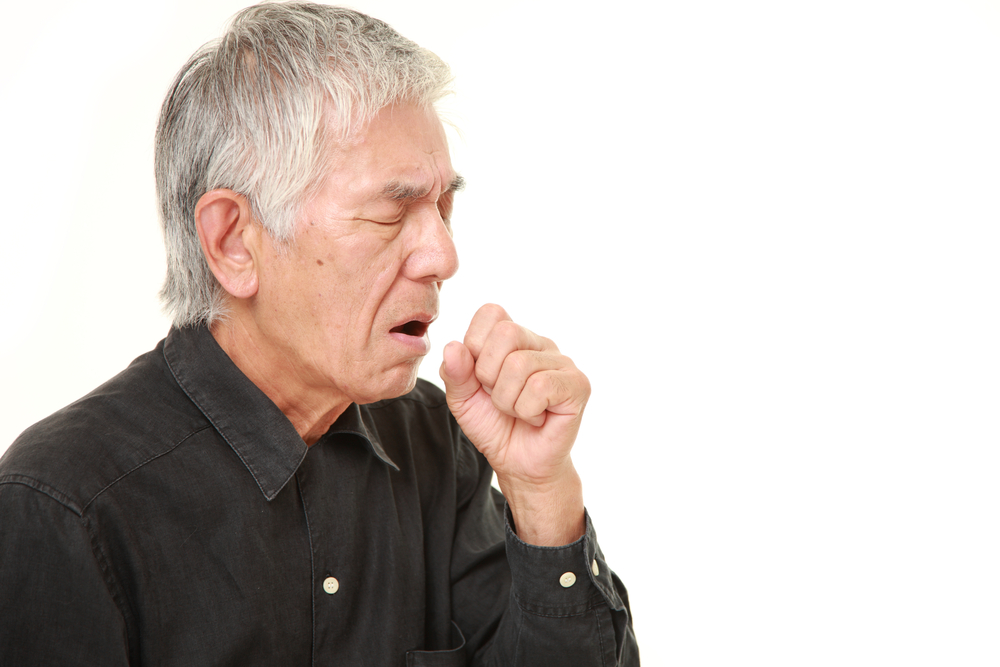 There are specific risk factors involved in increasing the odds of getting lung cancer. The number one high-risk activity is smoking cigarettes or other tobacco products. Avoid secondhand smoke should as this too can cause the development of lung cancer. Other risk factors include exposure to radon gas, air pollution, and arsenic in drinking water. Workplace exposure to cancer-causing gases and fumes may also contribute. 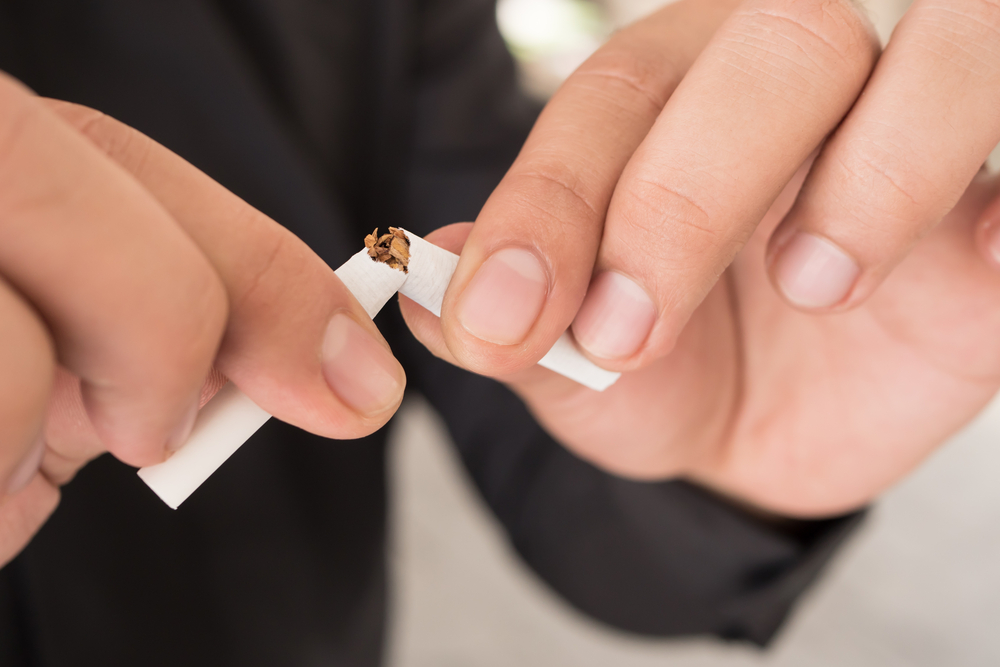 The most common diagnostic tool for lung cancer is a chest x-ray. The cancerous tumor will show up in white or grey shades on the x-ray. CT scans and MRI's are also used to determine the size and other pertinent information about the tumor. Biopsies are usually performed to confirm the presence of cancerous cells in the tissues. Staging will be determined and treatment options made available in accordance. 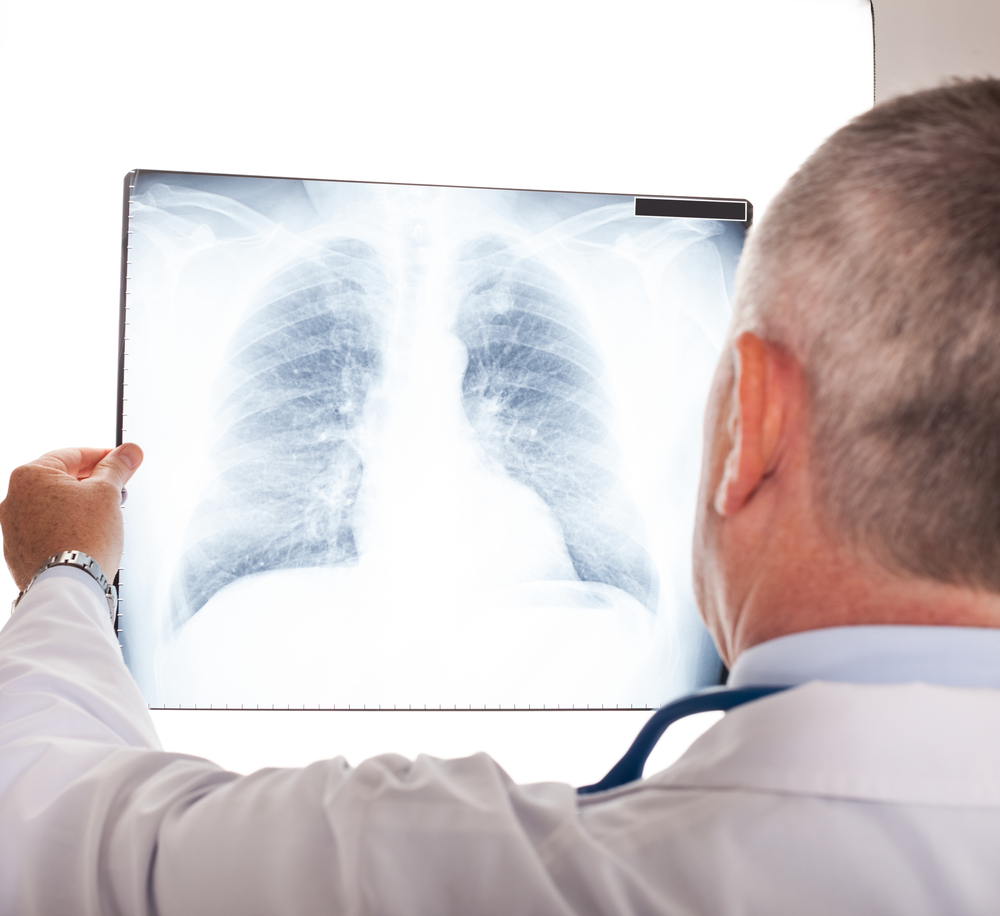 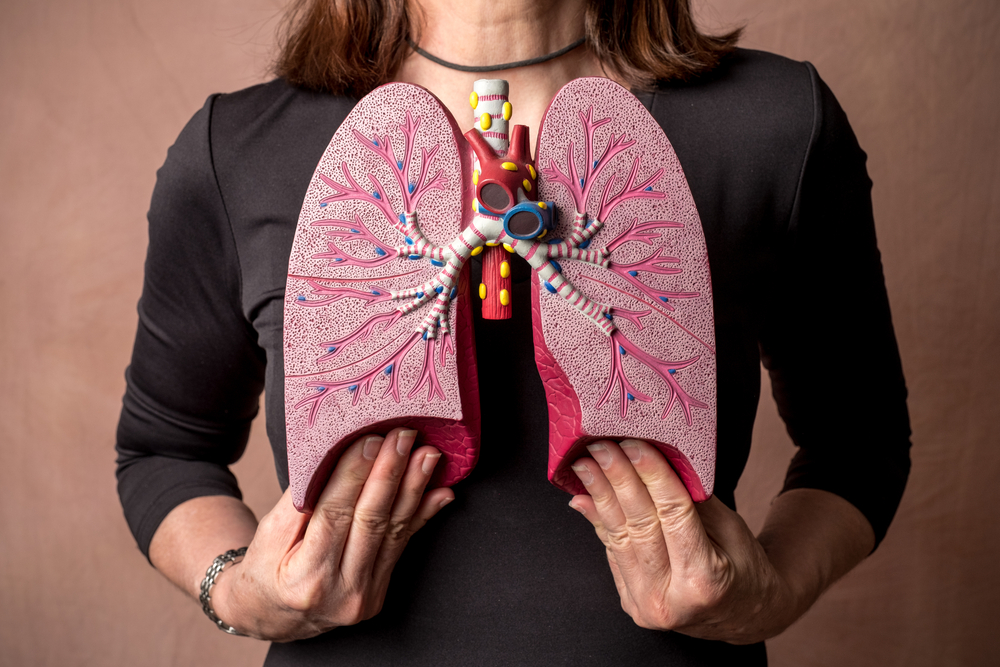 The treatment of lung cancer depends on the stage the cancer is in. Some patients in stage 1 and 2 have a surgery option given. The section of the lung that contains the tumor is removed essentially ridding the body of cancer. Chemotherapy usually helps to ensure that cancer cells don't return. If a patient is in an advanced stage or the tumor can't be removed, the prognosis is terminal. Radiation and Chemotherapy are used for patients in stages 3 and 4 to slow cancer growth. Thanks to medical advances there are also new targeted treatments that have proven to be quite effective. 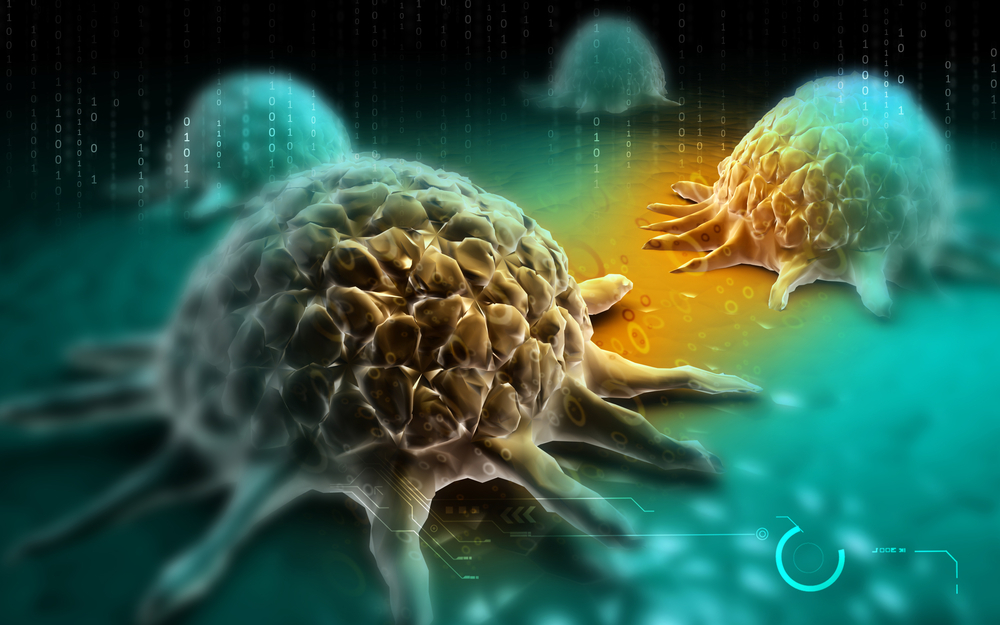 Radiation therapy helps to treat cancer by eliminating the cells with a large number of tiny x-rays. Typically radiation therapy is used in conjunction with chemotherapy to attack and shrink the tumors. Radiation is also helpful to treat a single area where cancer may have spread, like the brain. It helps to relieve symptoms that can accompany lung cancer. Pain, bleeding, coughing, and relieving airway blockages are all things that radiation treatments can help with. The side effects of radiation are commonly hair loss, nausea, and severe fatigue. 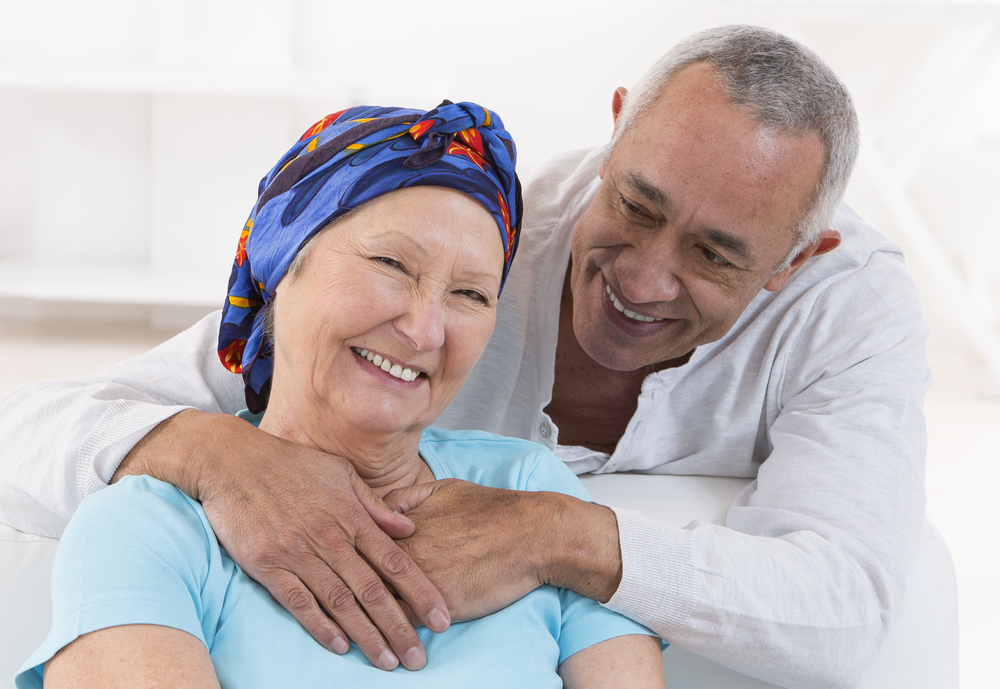 Chemotherapy is the process of injecting anti-cancer medications into the patient's veins. It is useful because it can reach the entire body via the bloodstream. Doctor's may use one or more medications in combination to attack the cancer cells. If one treatment isn't working, adjustments can be made as there are usually others to try. The side effects of these medications are quite unpleasant and include hair loss, nausea, loss of appetite, and an increased chance of infections. 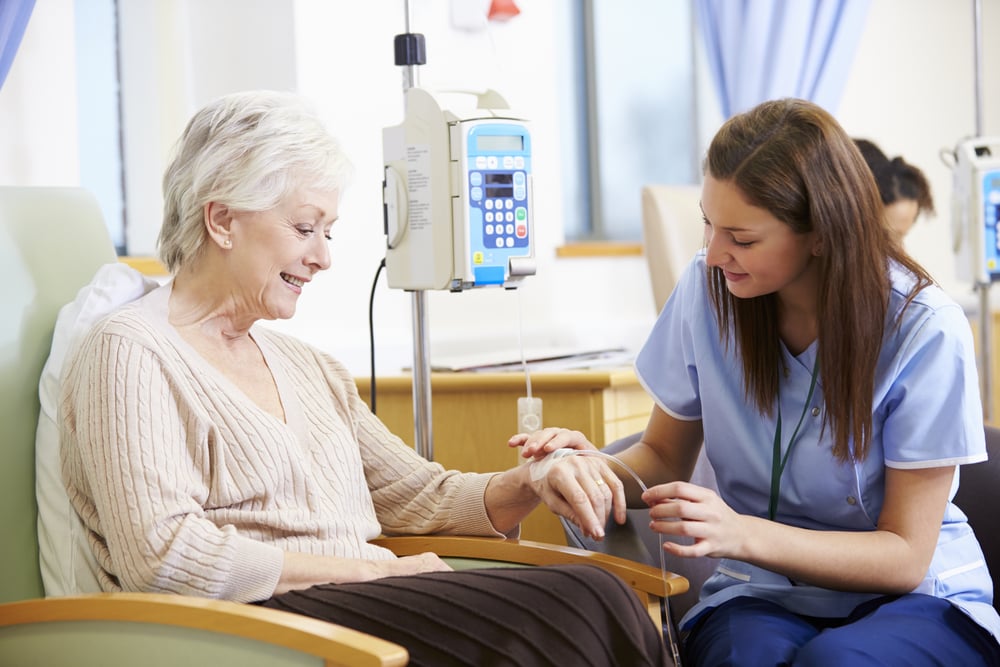 Immunotherapy is a relatively new treatment that works well with some types of cancer. These medications stimulate the patient's immune system to work harder as a defense against the cancer cells. 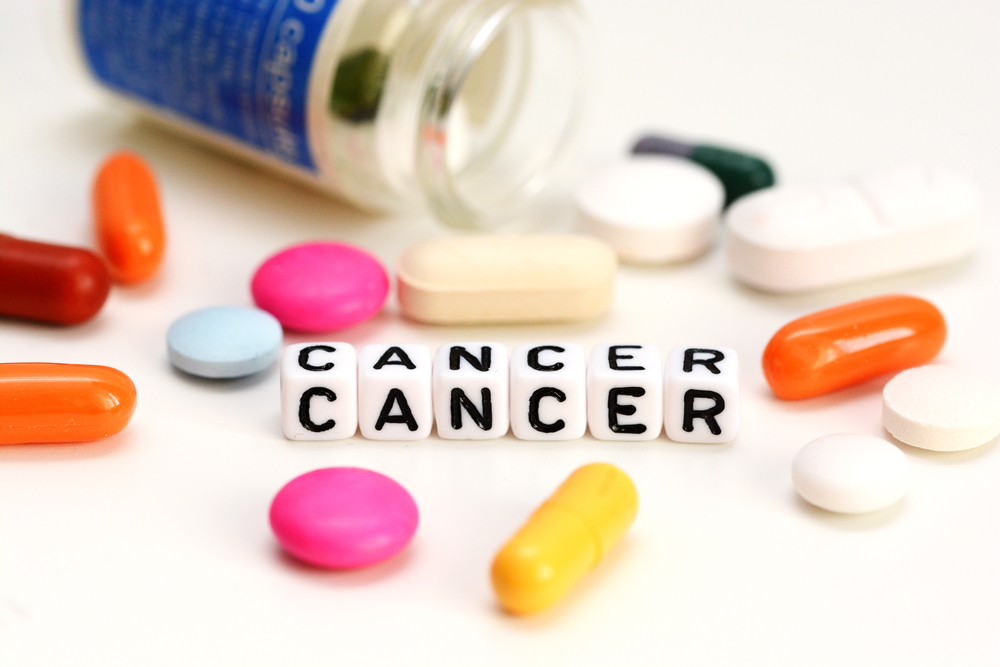 Non-small cell lung cancer survival rates are based on a five-year survival scale conducted from studies of people with this type of cancer. Most patients diagnosed with stage 1 will live beyond five years. The prognosis decreases with each stage, but every patient is different; the data is a guideline. A stage 4 diagnosis has a less than 1% chance of making the five-year mark. Early detection is key to this cancer. It is easy to overlook symptoms until they are already in advanced stages. 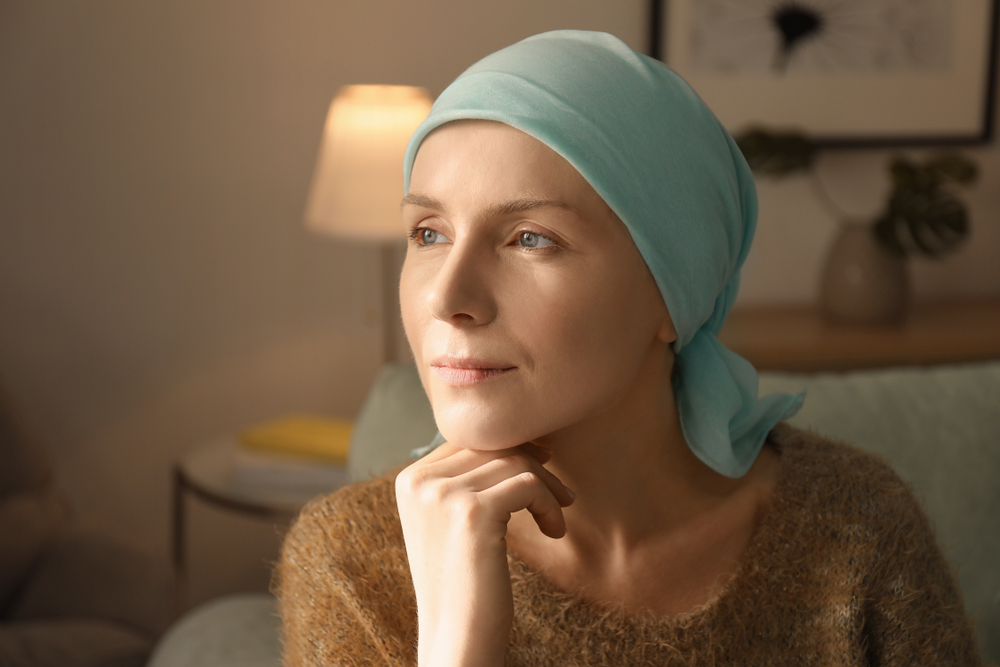 If you are at a higher risk of lung cancer, take precautions to lower your risk. Avoid tobacco use, secondhand smoke, and other air pollutants. Eating a healthy diet and avoid too much alcohol or other illicit drugs. Use masks and other protective equipment in work environments that pose a threat. If you have a family history of lung cancer, regular medical check-ups should be a priority. 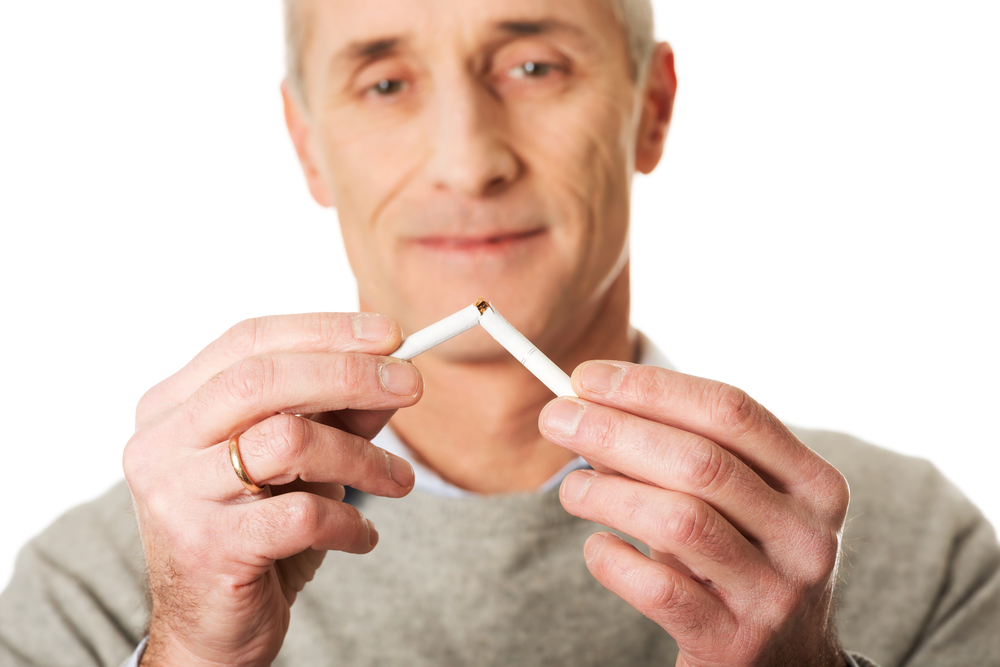