The abdomen may feel Swollen

The abnormal blood cells may collect in the liver and spleen. Because there is a significant number of them and because they tend to grow rapidly, they can cause the liver and spleen to increase in size. That is why people affected by myelofibrosis will start to feel that their abdomen is swollen. They may also feel fullness or heaviness. 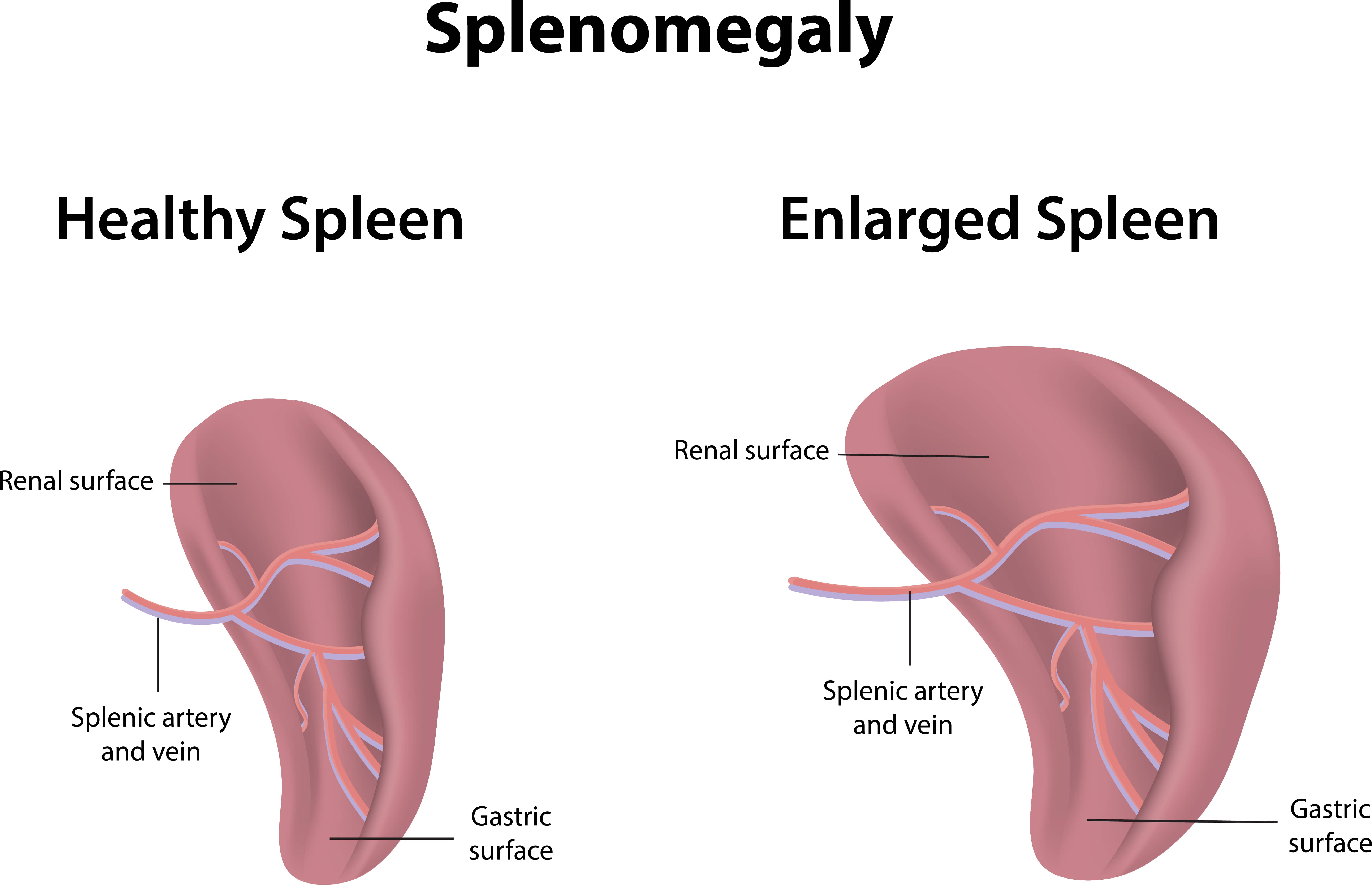 In myelofibrosis, the tissue that forms blood cells is replaced by collagen fibrous tissue. This will decrease the bone marrow's ability to produce new blood cells. Some of these affected cells are red blood cells. This is why the person who suffers from Myelofibrosis can develop anemia.

The decrease in the number of available red blood cells will cause many other symptoms as well. Fatigue is one of them because red blood cells are responsible for delivering oxygen to all of the cells in the body. When the numbers of red blood cells decrease, the different cells of the body will not be able to find an adequate amount of oxygen that it needs to produce energy. So, the person will feel tired and exhausted all the time. 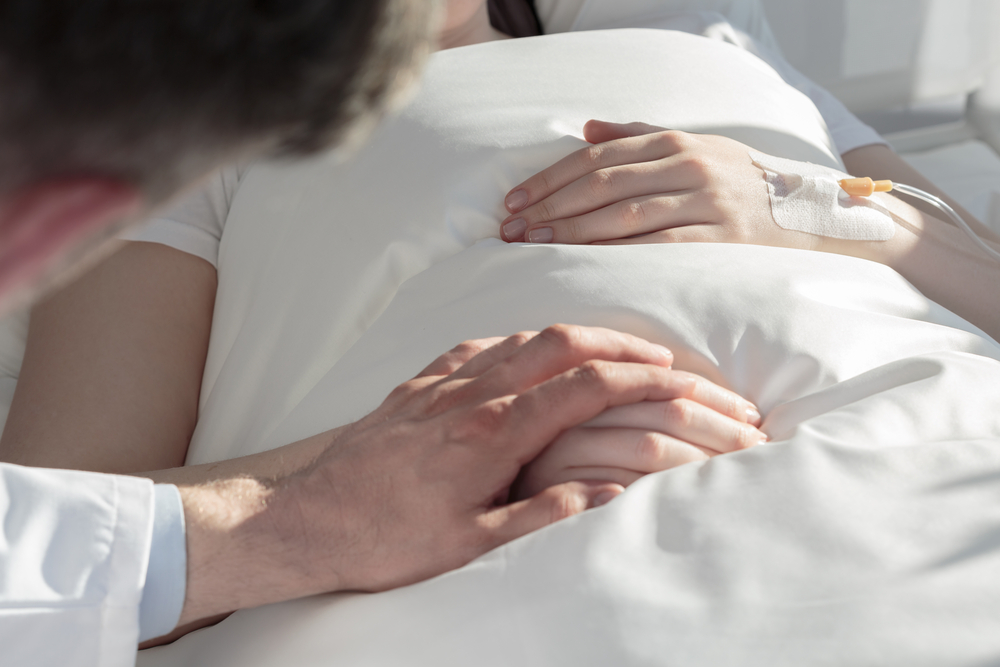 This is also caused by the decreased numbers of red blood cells. The blood running through the vessels is what gives the skin its pinkish color, and the blood appears red in color because it contains red blood cells. Red blood cells are red because they contain red subunit called heme. Heme subunits are part of the hemoglobin protein of the red blood cells. It can help in binding Iron which, in turn, helps in binding oxygen. When there are less red blood cells, the blood will contain a lesser amount of that subunit. So, the skin will appear paler. 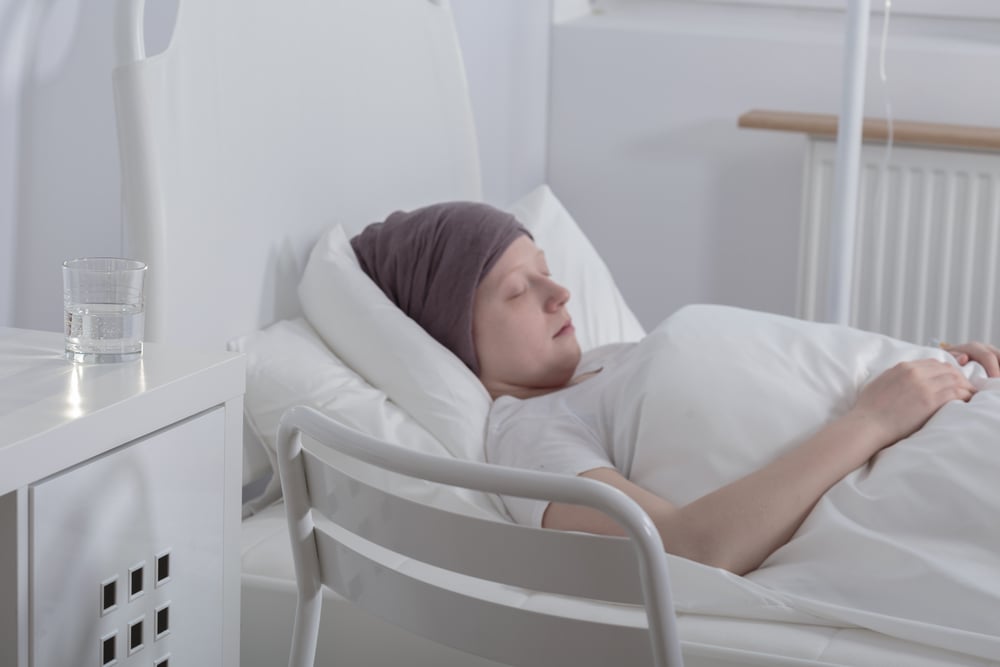 Dizziness and Shortness of breath

Because the number of red blood cells decreases, the cells in the brain do not get an adequate amount of oxygen they need for various function. This makes the person affected with Myelofibrosis feel dizzy and lightheaded. Many Patients may find it hard to focus, concentrate or perform challenging mental activities. They may also experience breathing difficulties in the form of shortness of breath. This shortness of breath becomes more obvious when the person tries to do some physical activity. It is also caused by a decreased number of red blood cells. 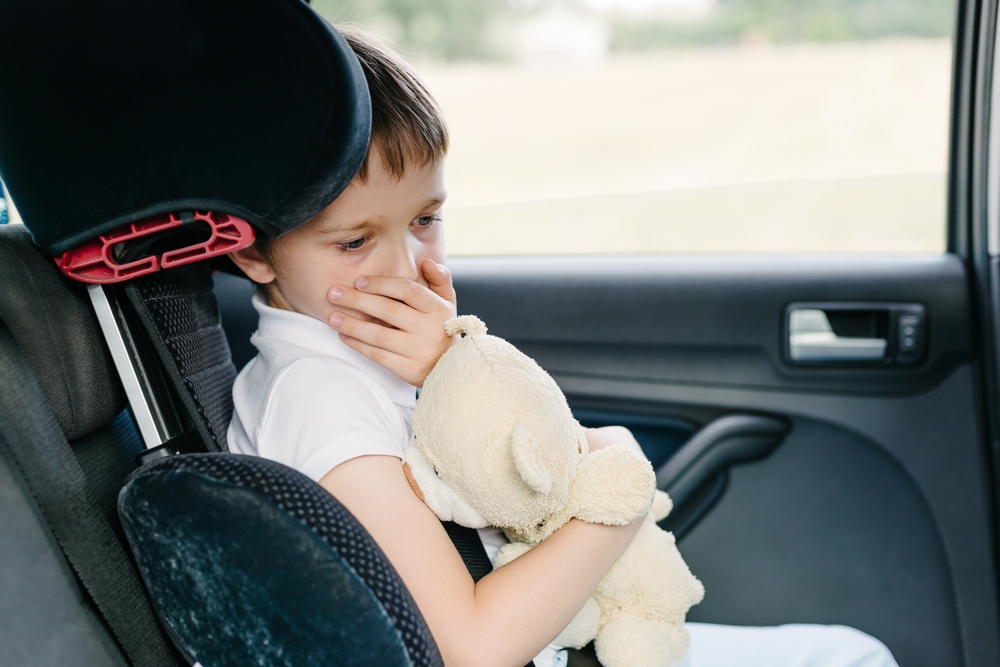 White blood cells are a crucial and vital part of the body's defense system. They help protect the body from many harmful organisms. In Myelofibrosis, the tissues responsible for producing white blood cells are replaced by fibrous tissue. This makes the bone marrow produce less White blood cells. That is why myelofibrosis patients have a low immunity and are more likely to get sick than normal people. 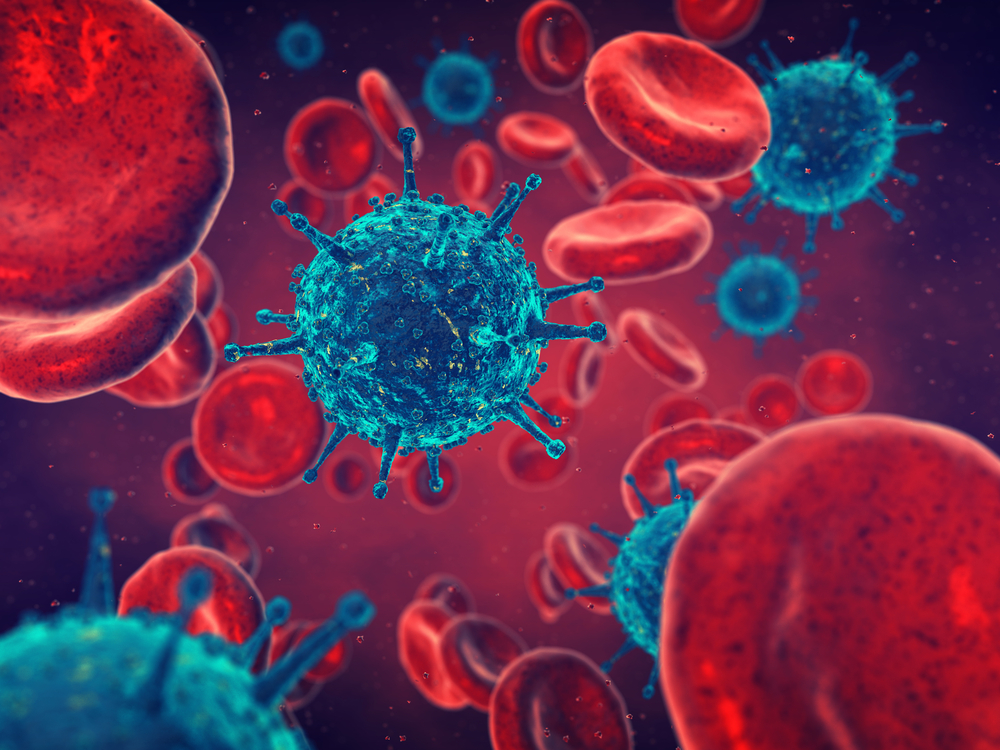 The fibrosis of parts of the bone marrow decreases its production of platelets as well. Platelets play a major role in forming clots and stopping the bleeding. The low number of platelets is scientifically termed "thrombocytopenia." It will lead to petechiae and bleeding from the gums, nose and under the skin. Petechiae are small red spots on the skin or mucous membrane resulting from bleeding of a small capillary vessel. Small petechiae can group together to form a larger purple or blue spot called ecchymoses. Myelofibrosis will also experience bleeding from minor trauma and an increase in the time needed so that the bleeding stops. 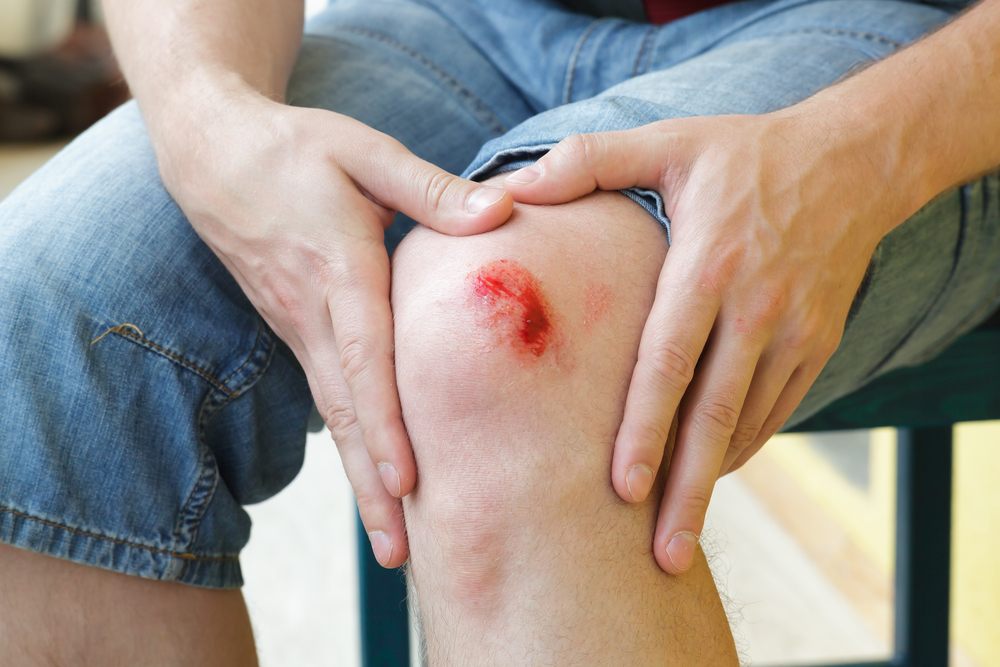 Some people with Myelofibrosis will experience some form of bone pain. It is a relatively common symptom. It occurs commonly in the long bone. Long bones are a type of bone present in the human body. The Femur, tibia, and fibula are examples of long bones. Pain in the joints, as well as inflammation in the joints, are also commonly associated with bone pain. 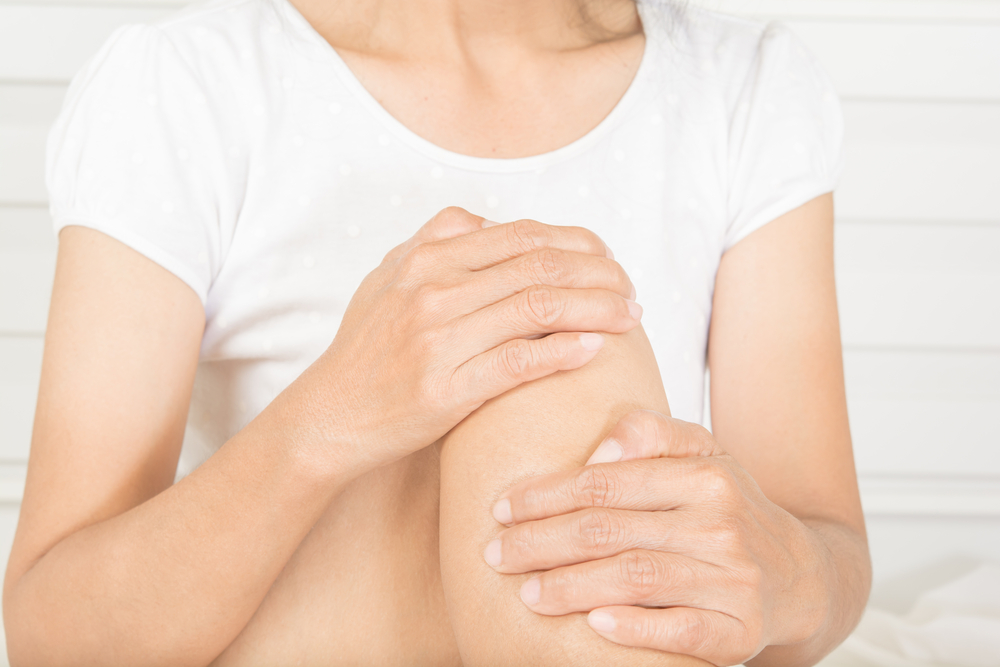 The people affected by myelofibrosis feel tired and exhausted all the time. This feeling is present even with no or minimal effort. As a direct result of their disease, they may start to lose their appetite and eat less or refuse to eat. This will may make them lose weight. The combination of fatigue, appetite loss, and weight loss will lead to a type of weakness that may progress to wasting of the body that is common in severe chronic disease. This is called cachexia, and it is also common in patients who have other types of cancers. 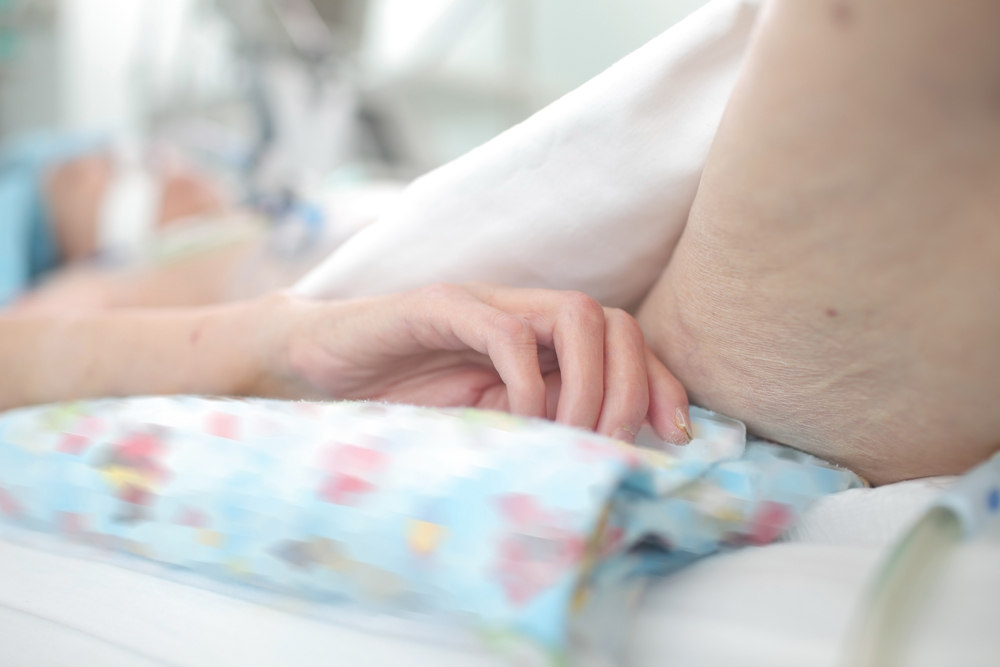 Myelofibrosis can increase the levels of uric acid in the blood. The cause of this high uric acid level is not yet clear. It is possible that myelofibrosis makes the body produce more uric acid or decreases the body's ability to remove it. High levels of uric acids are known as Gout. Some of the symptoms that indicate a person has developed gout include pain and swelling of the joint of the big toe, redness around the joint, and limitation of the movement of the joint. 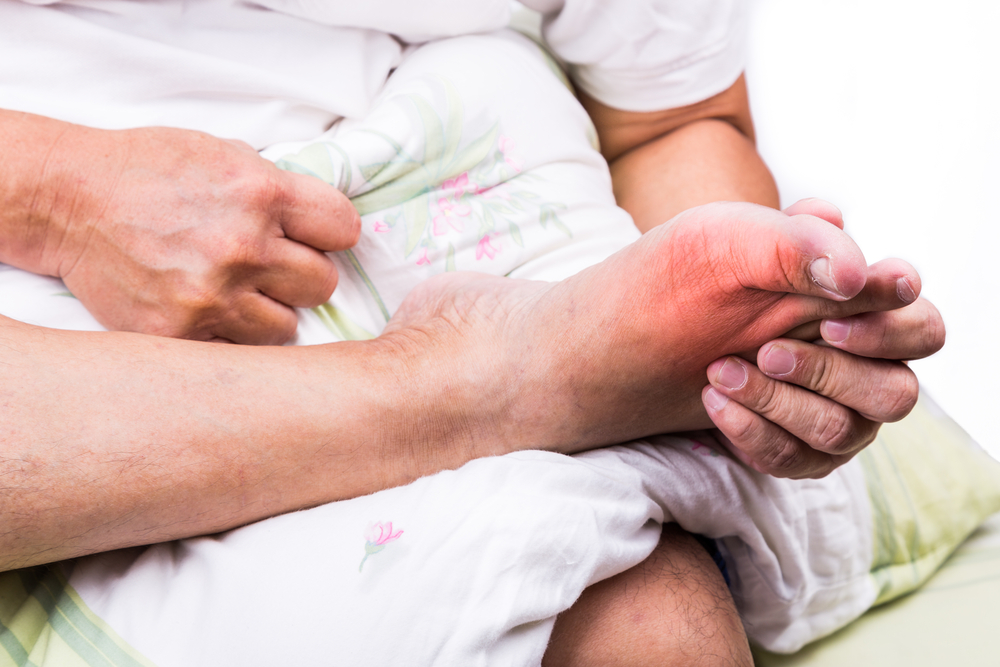 Cutaneous myelofibrosis is a rare condition that usually happens in neonates who are exposed to an intrauterine infection; or those who are born with certain diseases like hereditary spherocytosis and twin transfusion syndrome. It affects the skin and leads to the formation of nodules in the dermis and the subcutaneous tissue of the skin. 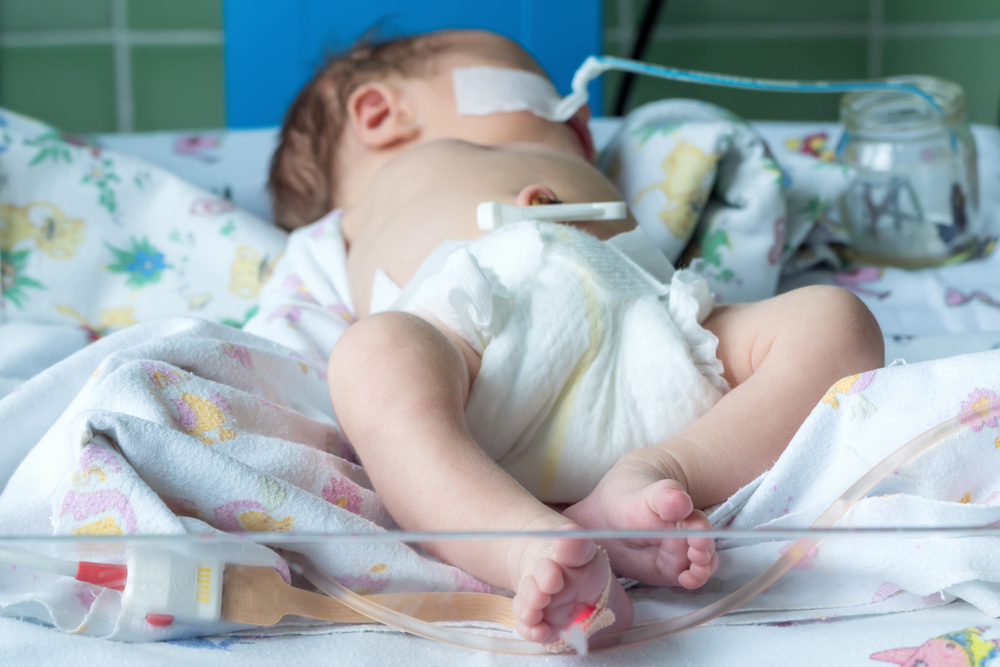