Doctors do not know the causes of bile duct cancer for sure but suspect links with excessive alcohol consumption and hepatitis. Symptoms are hard to detect in its early stages but if they are spotted it significantly improves the chances of effective treatment. According to research carried out in the UK, if it is detected early enough and operated on patients stand a 25-50% chance of living another five years. If it is detected at a later stage the chances of surviving this disease fall to just 2%. It usually only strikes people over 65 years old, and there is no noticeable difference in risks between men and women.

Feeling itchy is something people hardly consider a cause for worry, but if you are over a certain age, this could be an early sign of bile duct cancer. Apparently, the blockage of the bile duct causes bile to build up in the blood and reach the skin to make it very itchy. Obviously, every older adult who suddenly starts to suffer from itchiness does not need to be terrified that they have this deadly disease. The probability is that there is a much more innocuous explanation for the way they are feeling. Because even the slightest risk is too much to take it is worth getting checked up to put the mind at rest. 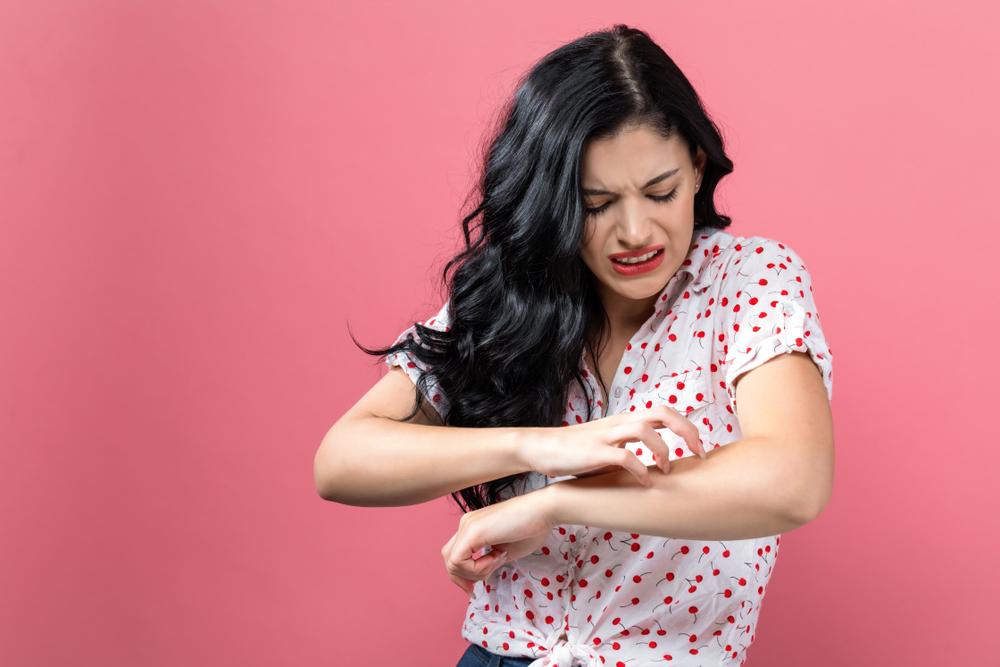