The pancreas is a small gland in the abdomen, only six inches long, with a flattened pear shape. The liver, gallbladder, spleen, stomach, and small intestine surround the pancreas, which assists in digestion and the regulation of the blood sugar. In rare instances — just 56,000 cases annually in the U.S. — this little organ can develop cancer. Surgery, radiation, and chemotherapy can treat pancreatic cancer, and as with all serious illness, catching it early improves the prognosis. 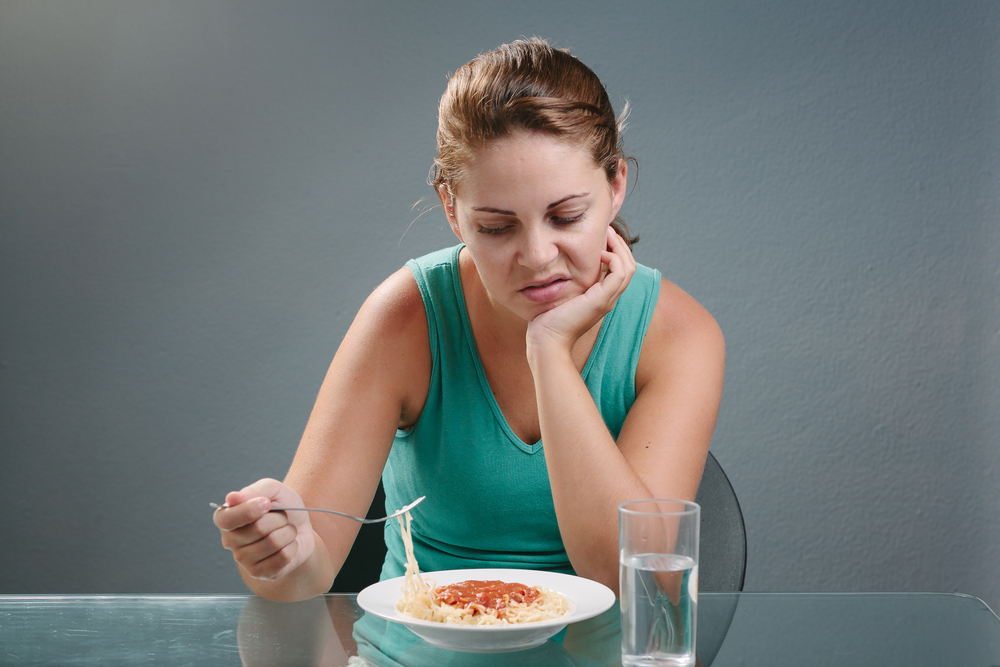 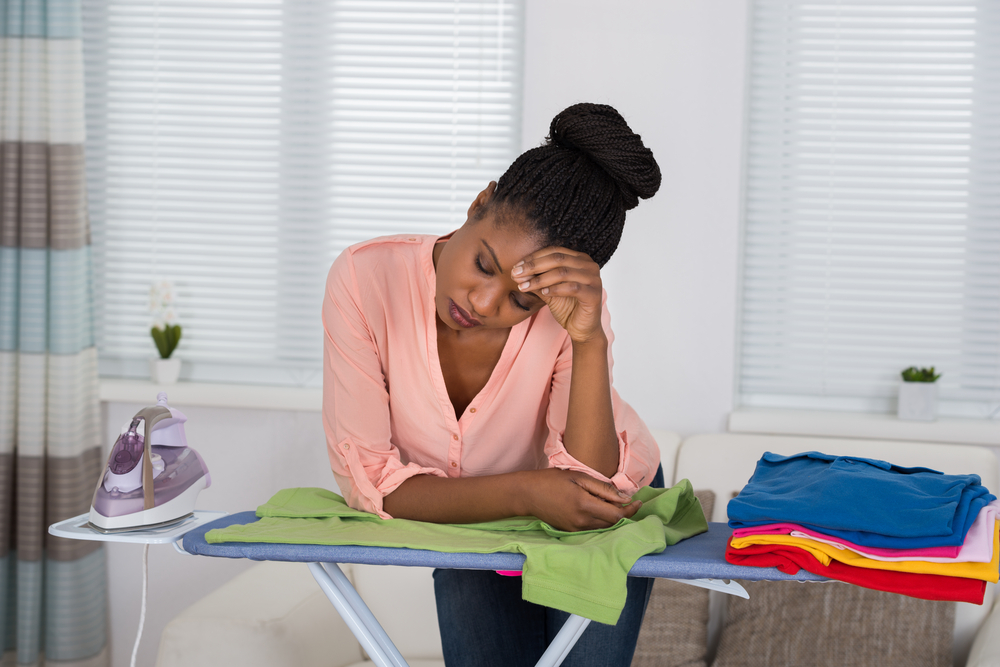 Abdominal pain can be caused by an injury or lying in bed the wrong way too many nights in a row. The pain associated with pancreatic cancer may occur anywhere in the abdominal region but is often focused at the mid-portion of the abdomen. It may be vague at first, but as cancer progresses, the pain can begin to radiate to the back. 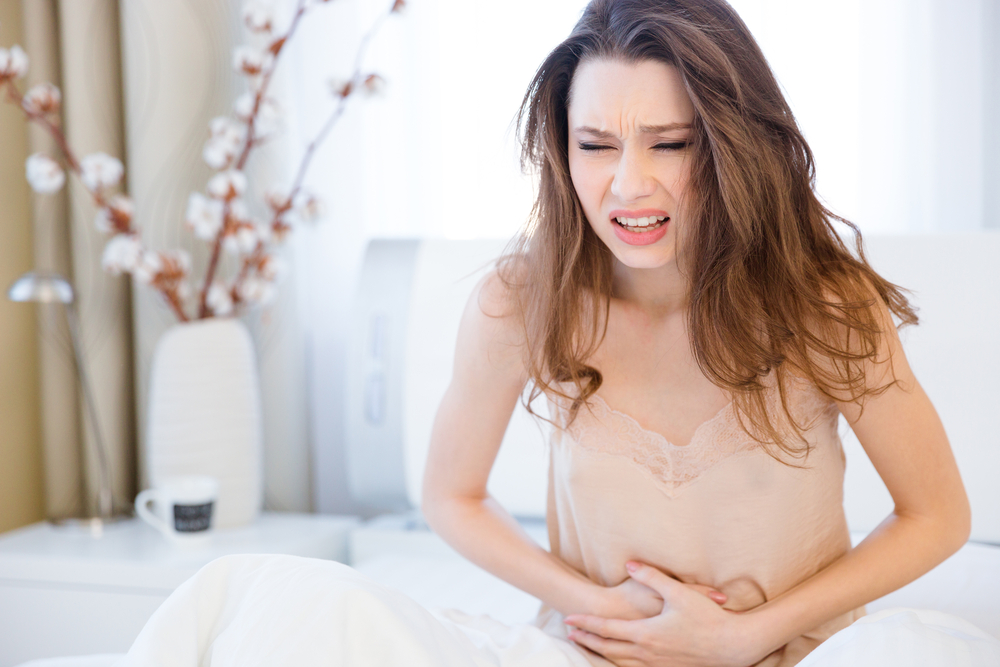 Sometimes pancreatic cancer prevents digestive enzymes from reaching the intestines due to blockages from tumors. This makes it difficult for the body to digest foods high in fat. The result is odd-smelling bowel movements pale in color, with a tendency to float. Blood in the intestines can also create dark stool. 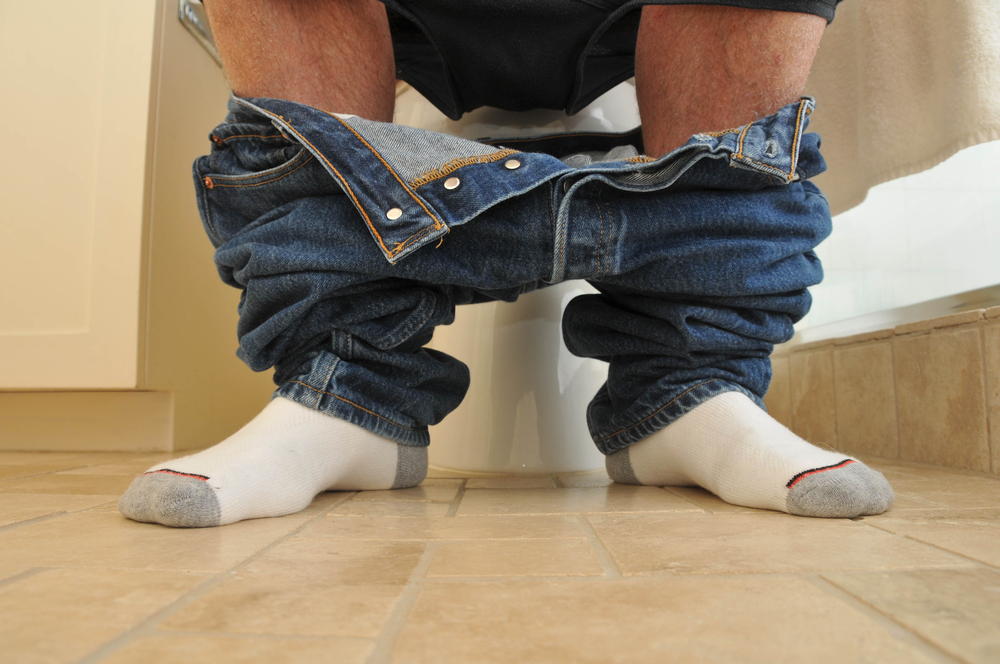 When your body does not have enough pancreatic enzymes, it may allow fat in the food you eat to pass through the body as waste, without adequate digestion. The pancreas not functioning as it is meant to can explain the unexpected weight loss many people with pancreatic cancer experience. However, there are numerous other reasons a person might lose weight without trying. 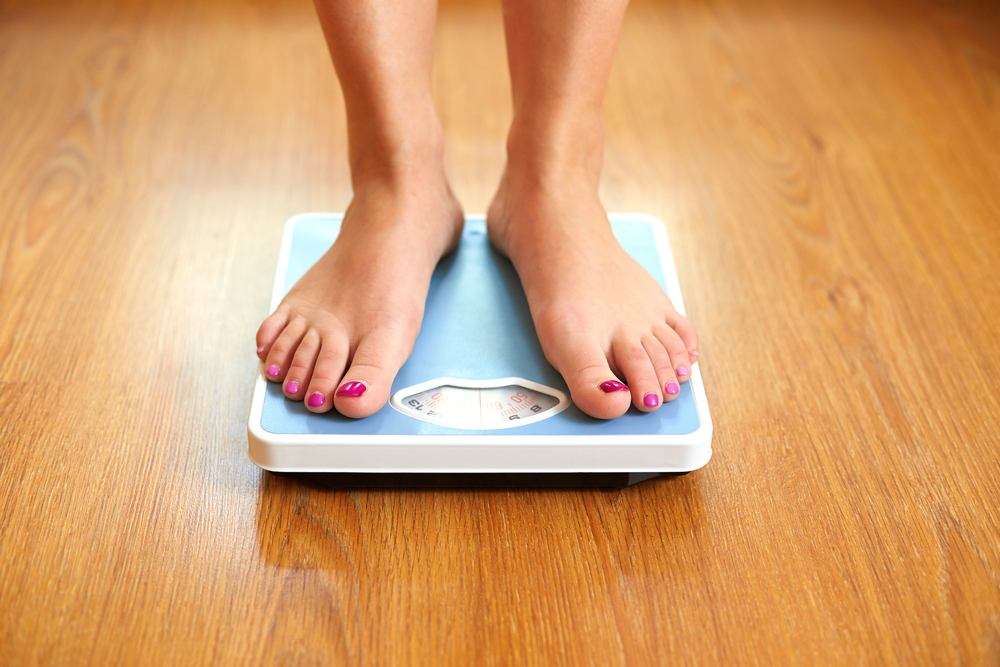 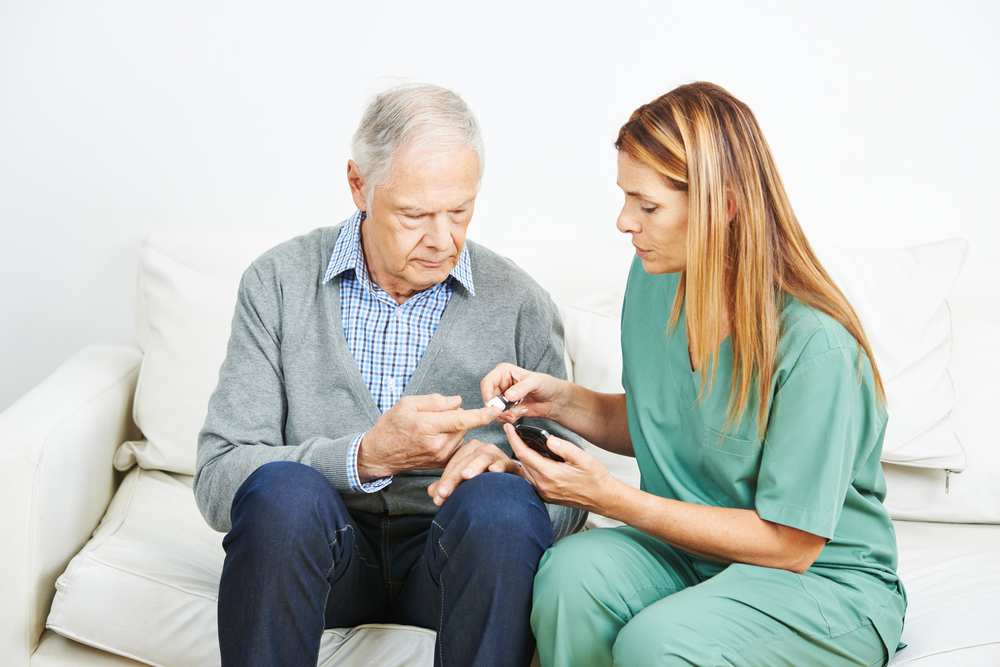 When tumors begin to grow in the pancreas, they can cause blockages. Any size of growth can cause a blockage in the head of the pancreas that can result in a build-up of bile, leading to jaundice. This yellowing of the skin can range from a tint that is hardly detectable to a distinctive hue. The yellowing is also visible in the eyes and nails. 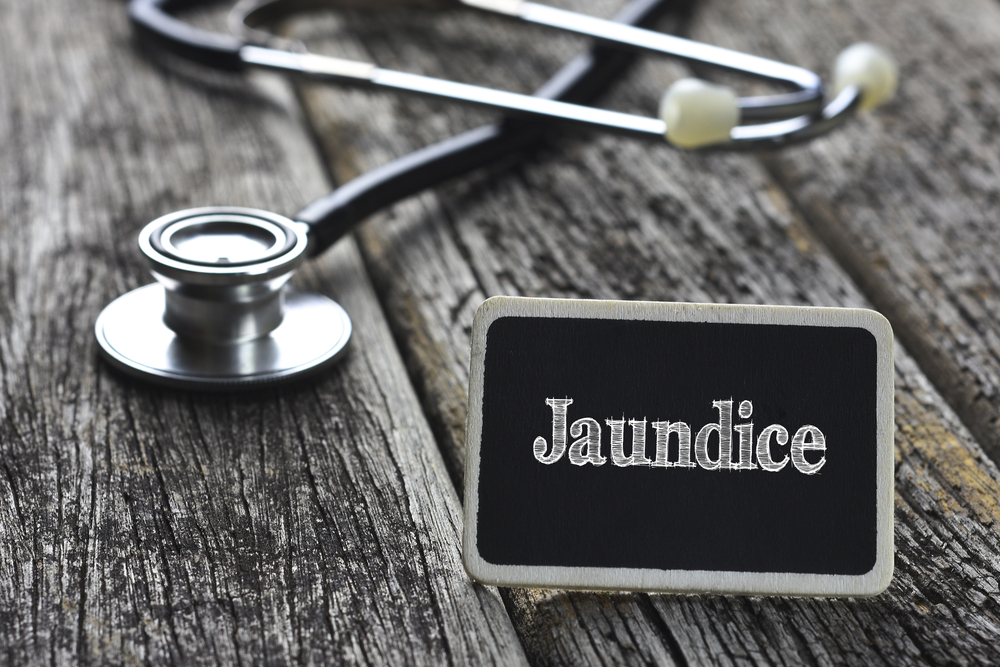 Itchy skin can be an early warning sign of pancreatic cancer, regardless of severity. Chemicals released by the bile that builds up from pancreatic cancer can cause the symptom, which can become quite intense. Of course, there can be many different causes of itchy skin, including switching laundry detergent or an allergic reaction to a particular food. 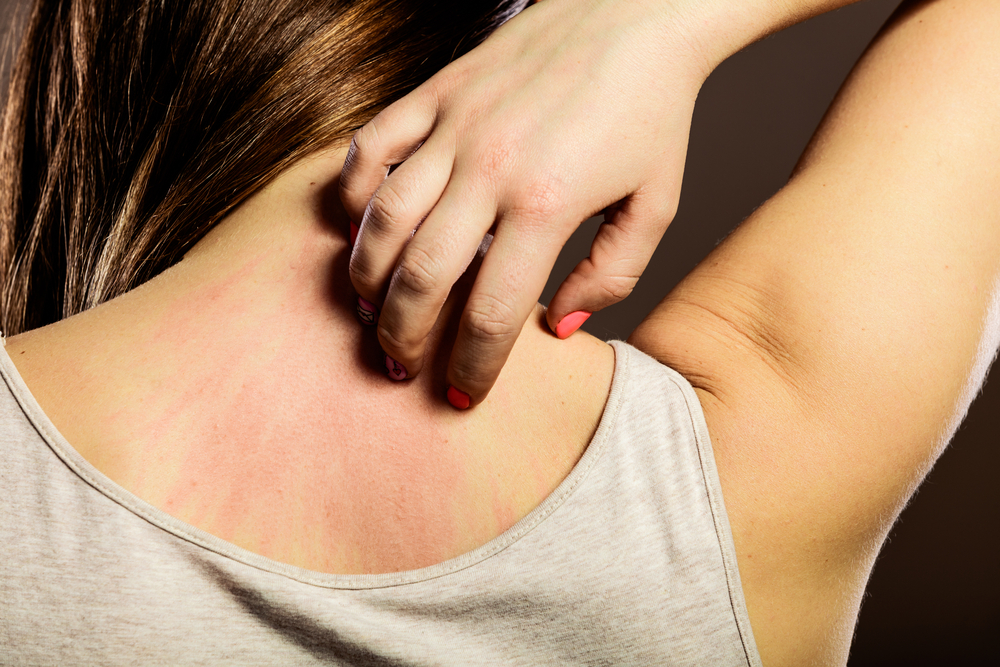 When the bile duct becomes enlarged, it creates a build-up of bile that causes jaundice. This build-up can also cause an enlarged gallbladder. Often, this is the reason an individual first seeks medical advice for what is later diagnosed as pancreatic cancer. Imaging tests can show doctors the state of the gallbladder. A physician can also sometimes identify this abnormality through probing during a regular physical exam. An enlarged gallbladder is not always related to or caused by pancreatic cancer. 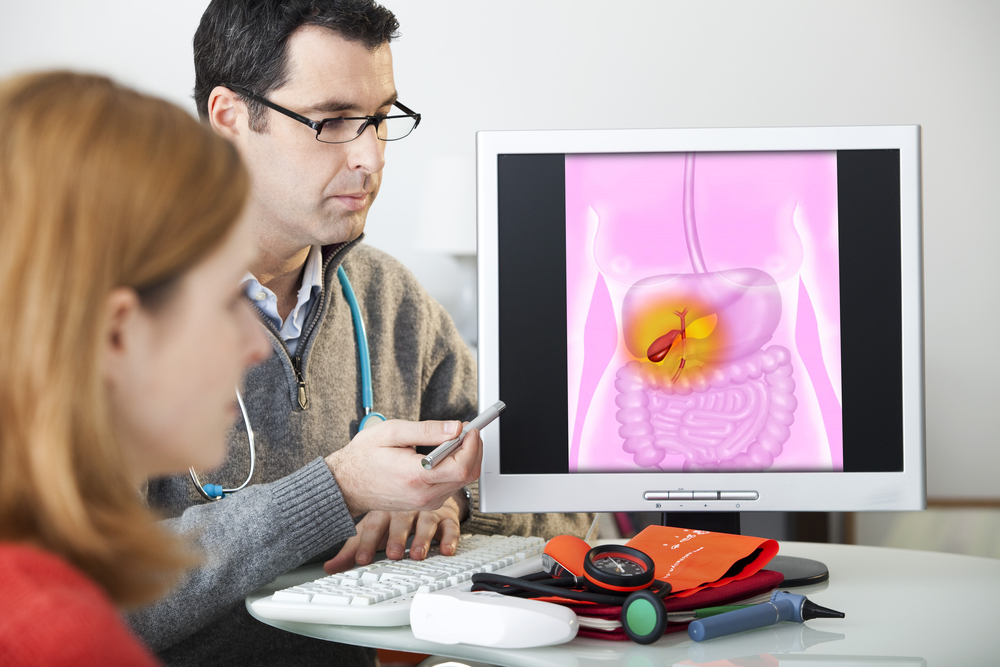 One of the strangest symptoms of pancreatic cancer is a change in taste. This symptom especially affects the taste of tobacco and alcoholic beverages. People with pancreatic cancer who have smoked for twenty years can sometimes no longer stand to be in the same room with other individuals who are smoking, much less take a draw from a cigarette. Changes in the taste of food can also occur. The reason for this symptom continues to mystify researchers, but it can play a role in weight loss symptoms, as well. 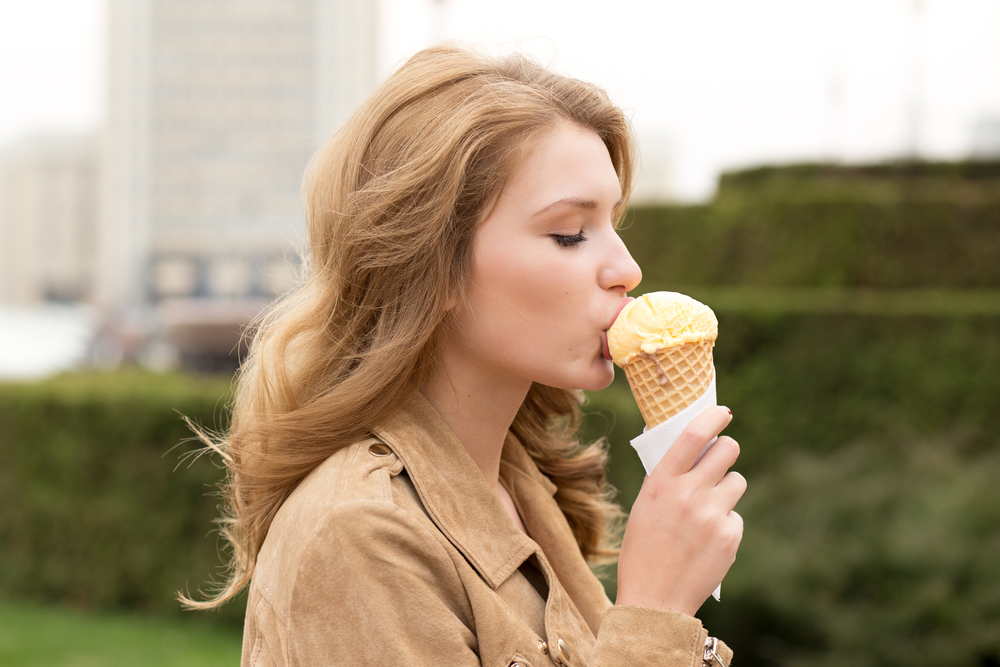