You have a cold, and you've been coughing for several days, and now you have discolored mucus. When you see your doctor, your doctor tells you that you have bronchitis. You wonder if it is the result of the cold or if you contracted it from another source. Your doctor tells you that it is a common infection, but you need to take care of yourself so that it doesn't get worse and turn into pneumonia. In most cases, it clears up in a few days to a few weeks. If it does not, you may have chronic bronchitis.

Bronchitis is the inflammation of the bronchial tubes that attach your trachea or windpipe to your lungs. It is a common infection that occurs due to bacteria, viruses, and, in the chronic form, particulates. There are two types of bronchitis: acute and chronic. Both types can make you feel miserable and may require medical treatment of symptoms. 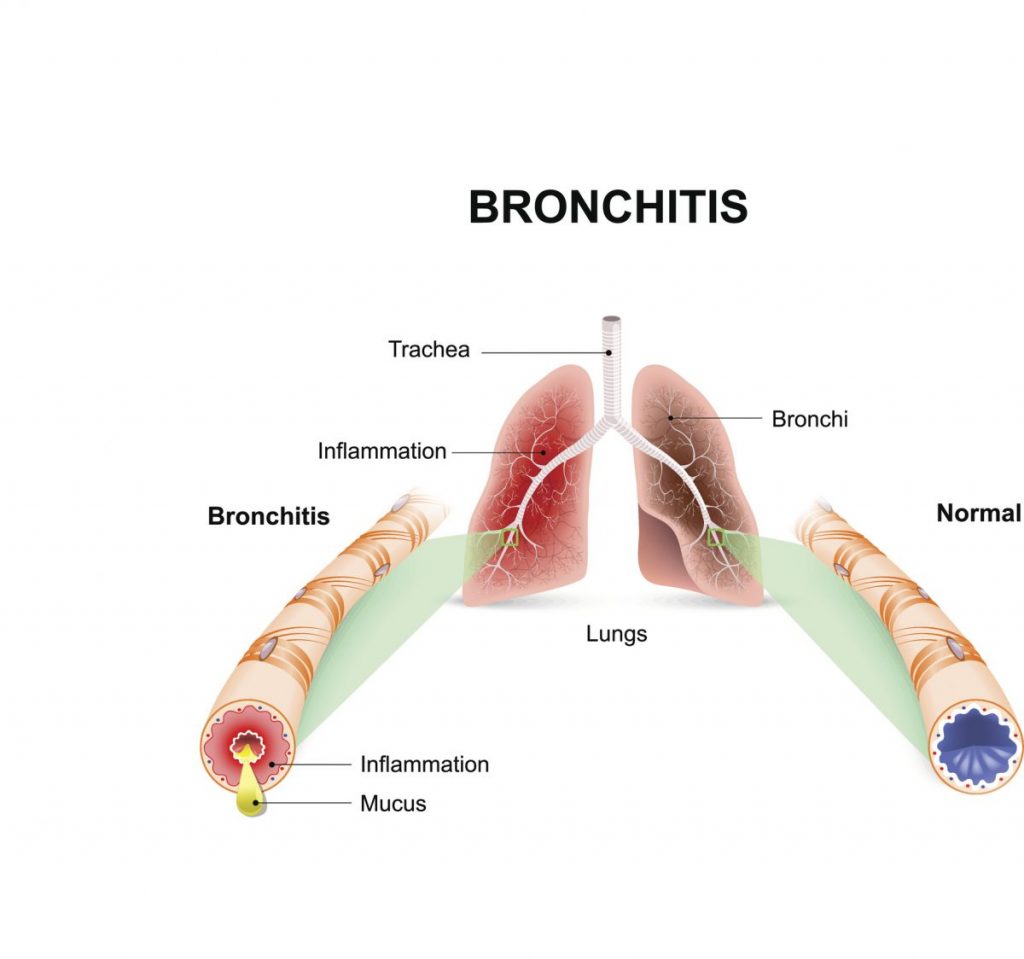 What is Acute Bronchitis? 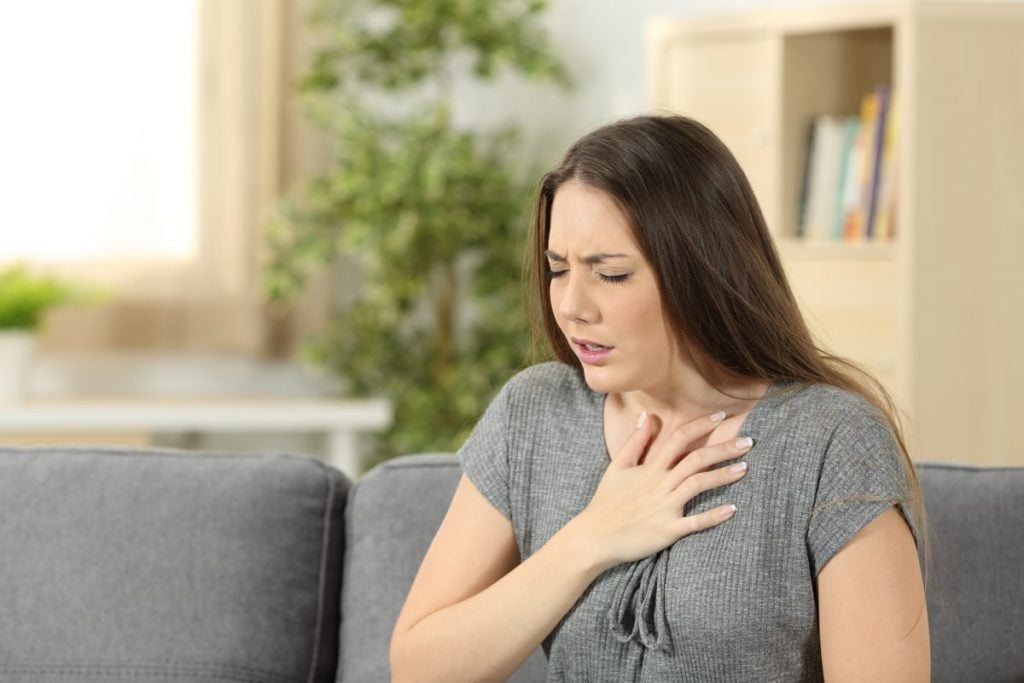 What is Chronic Bronchitis?

Chronic bronchitis occurs due to the constant irritation of the bronchial tubes due to particulates such as pollution, chemicals, and smoking. It is much more serious than acute bronchitis as it occurs for at least three months out of the year for at least two years. It can occur with emphysema, which then can turn into chronic obstructive pulmonary disease (COPD). 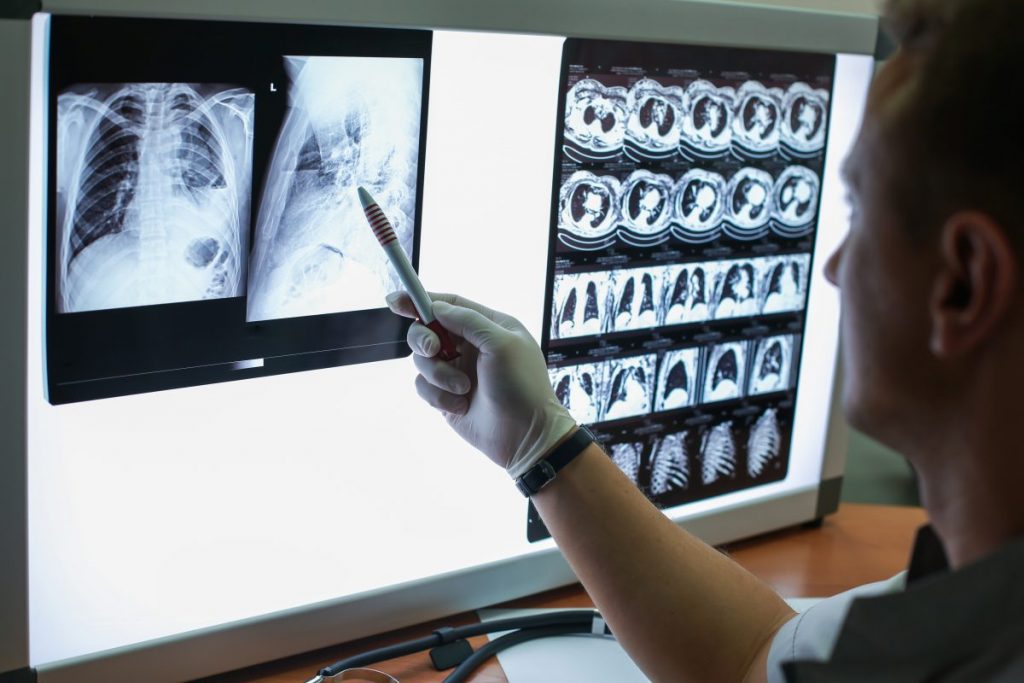 What are the Symptoms of Bronchitis?

Both acute and chronic bronchitis have similar symptoms, but the duration is different. Acute bronchitis symptoms can last a long time due to the healing process; however, it does eventually get better. Chronic bronchitis lasts longer and reappears. The symptoms of bronchitis include: 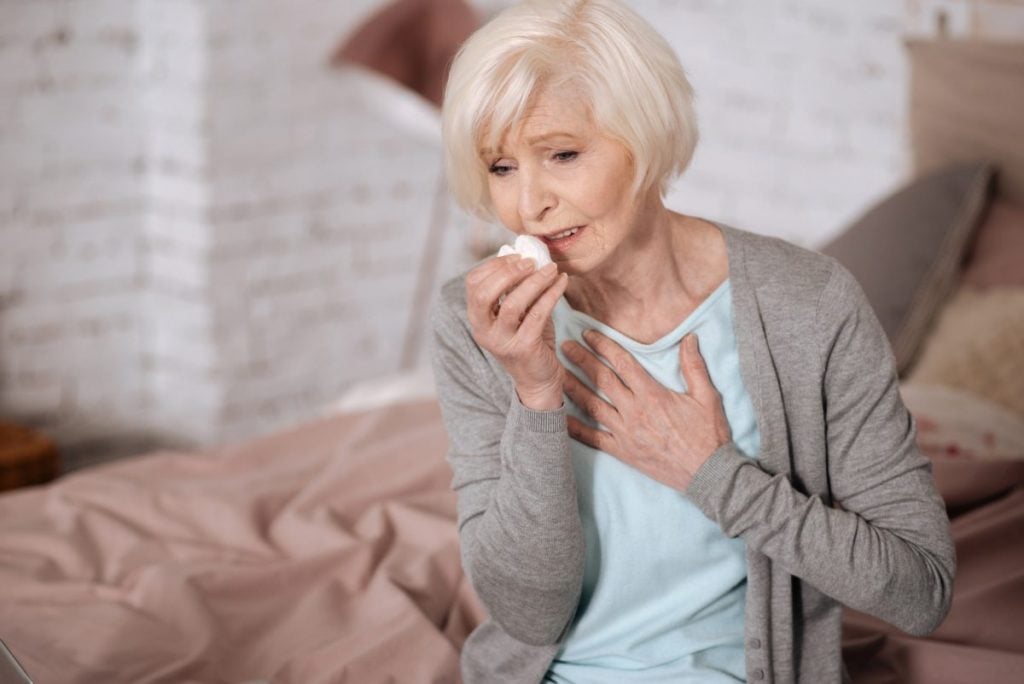 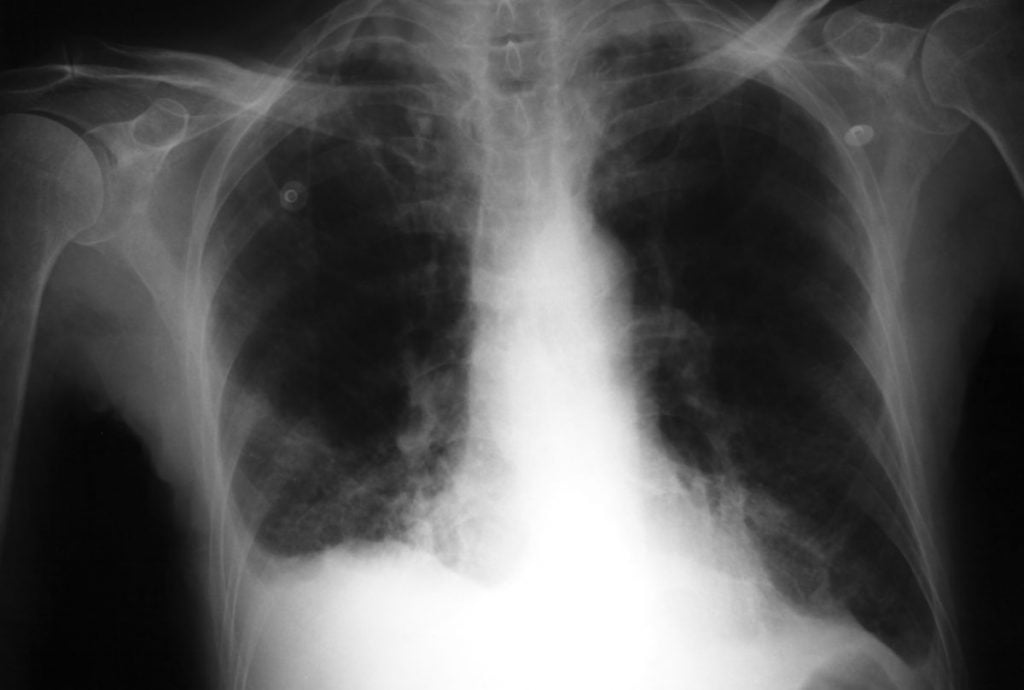 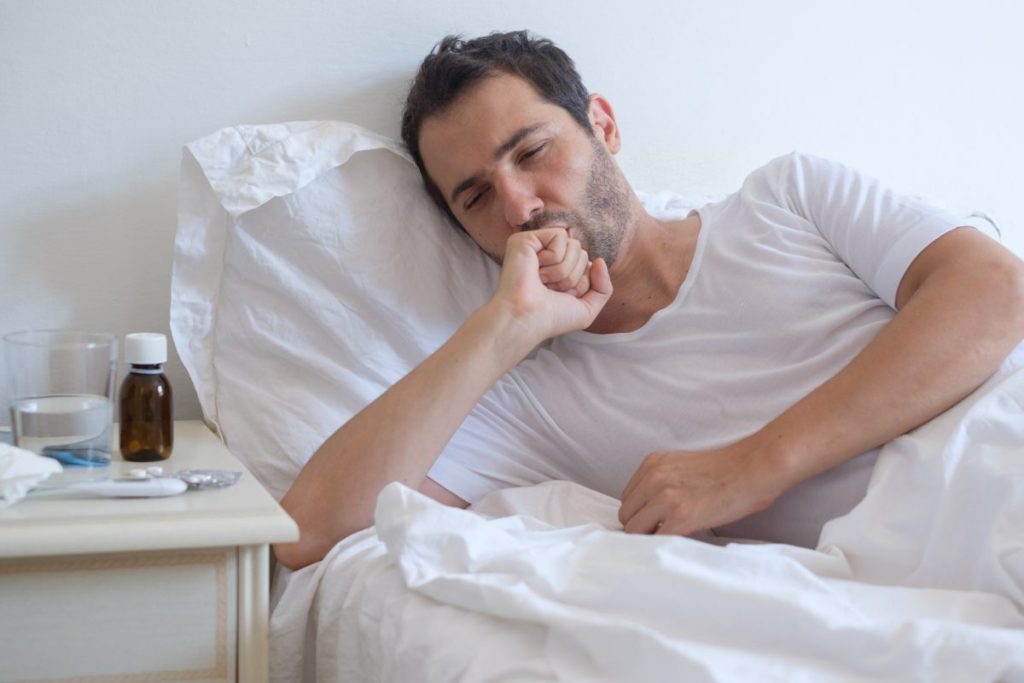 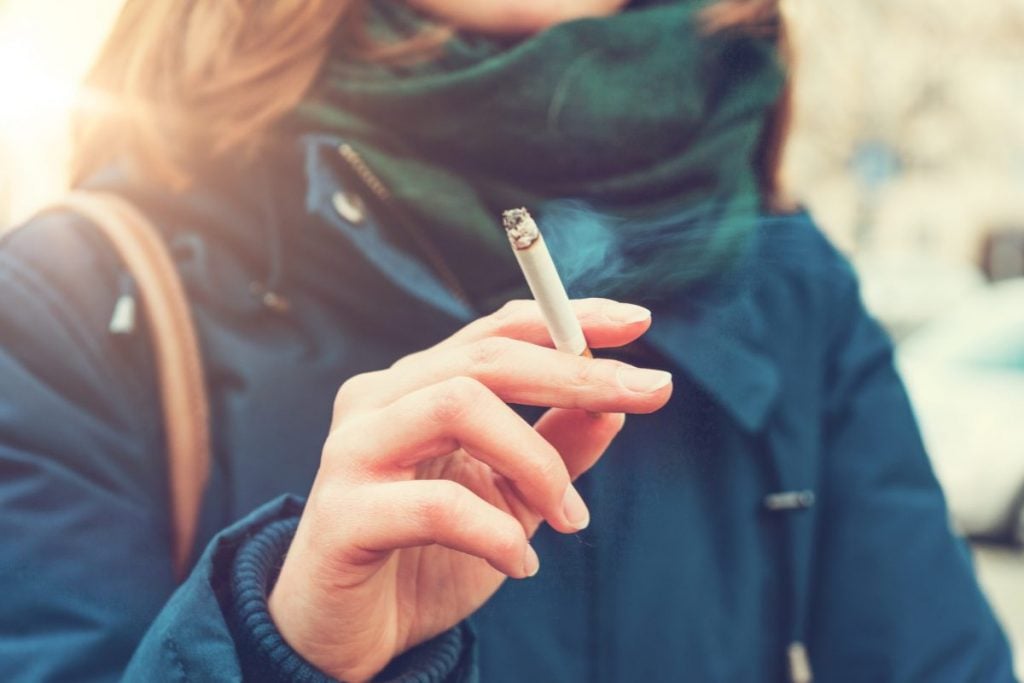 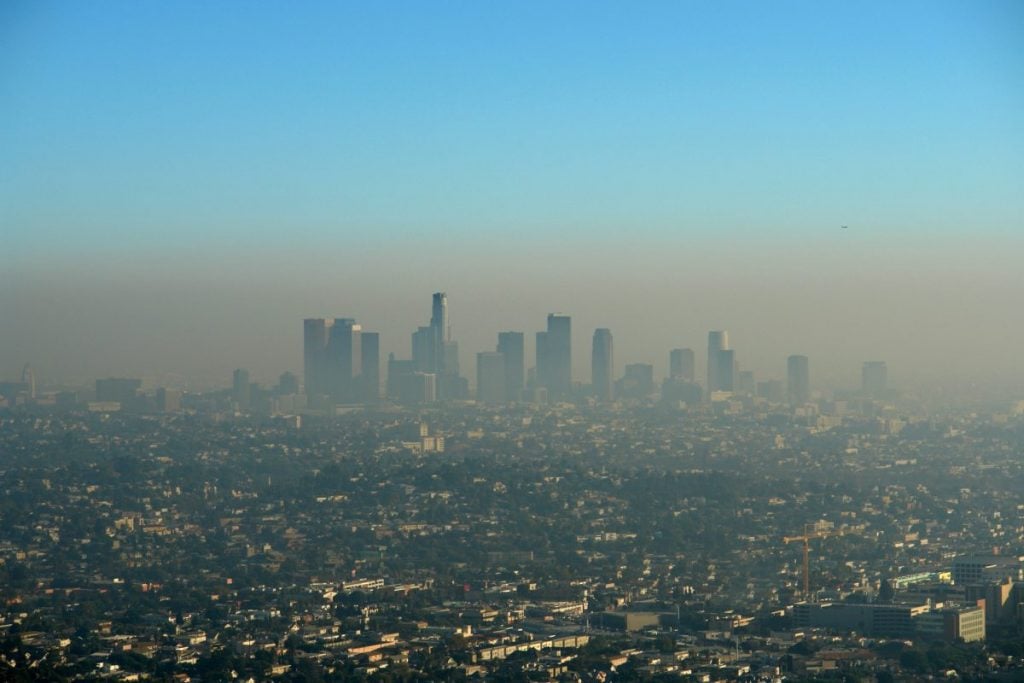 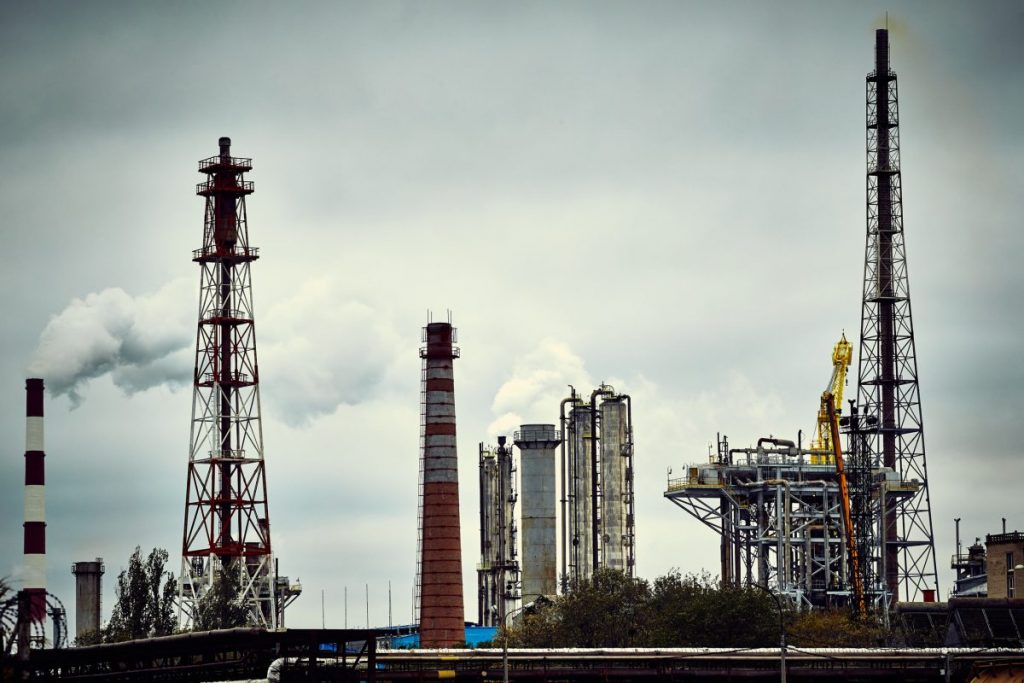 If you're a firefighter or live in a fire-prone area, you are at a greater risk of developing acute and chronic bronchitis due to the smoke and chemicals associated with fires and firefighting. Masks and ventilators will help keep most of the particulates out of your lungs. If you live in an area with wildfires, you may wish to stay indoors and wear a mask when outdoors. 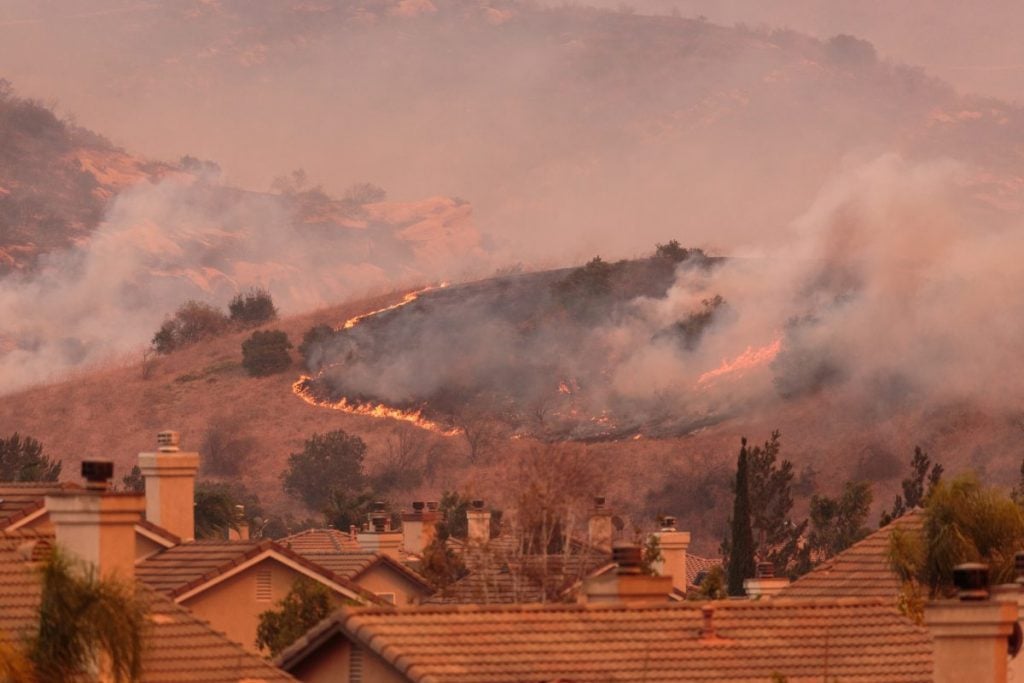