In addition to the parkinsonian symptoms, people with Shy-Drager syndrome may have a group of symptoms known as cerebellar ataxia. These symptoms consist of a general lack of voluntary coordination of muscle movements that originates in the cerebellum. This often begins as poor coordination and unsteady walking. Some people experience slurred speech, or their eyes may make repetitive and uncontrolled movements. It is also typical for people with cerebellar symptoms to have difficulty chewing or swallowing, and they may experience blurry or double vision. 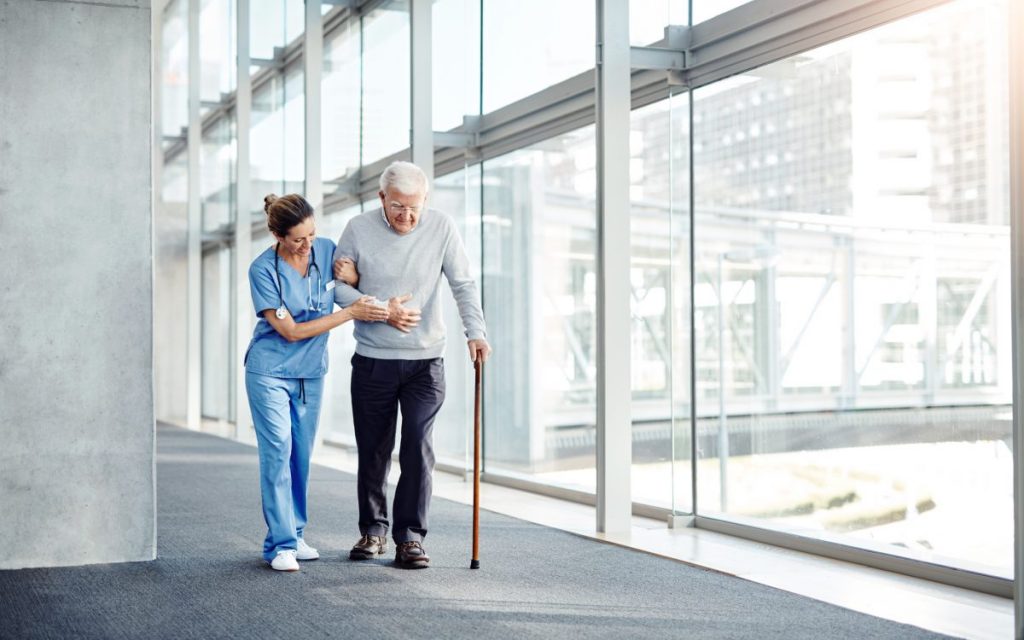