Around 90% of people with Shy-Drager syndrome have parkinsonian symptoms. Because of this, there is a history of doctors misdiagnosing the disease as Parkinson’s. Common symptoms of MSA-P include rigid muscles, difficulty bending the joints, and slow movements. These may also manifest as issues with posture and balance. The most common first sign of Shy-Drager syndrome is a parkinsonian symptom: akinetic-rigid syndrome. This refers to the slowness with which a person begins their movements. Rarely, a person with Shy-Drager syndrome may have Parkinson’s-like tremors. 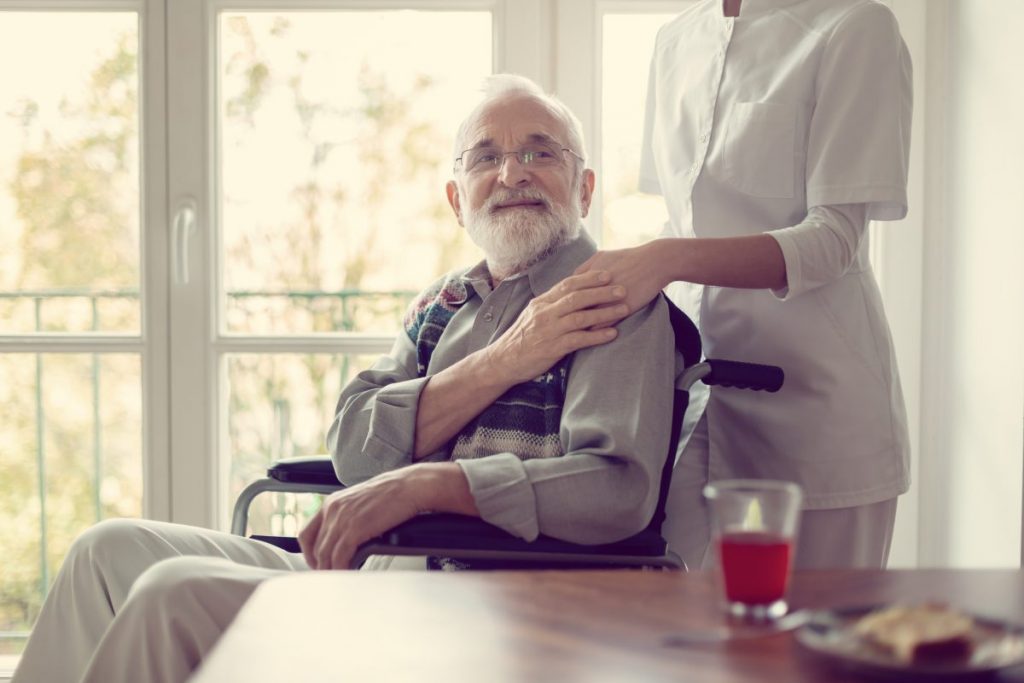