Hemiparesis is a lifelong neurological condition causing weakness or slight paralysis of one side of the body. The condition is a less severe form of hemiplegia, which causes complete paralysis of one side, but the two conditions are often mentioned together because of their similarities. An estimated one in 1,000 children is born with or develop hemiparesis or hemiplegia, about 70,000 children in the United States alone.

When one hemisphere of the brain is damaged, hemiparesis may result. The muscle weakness develops on only one side of the body, usually in the face and limbs. The condition can also cause other physical, emotional, behavioral, and cognitive impairments. Depending on the side of the brain that was damaged, a person's diagnosis might be more specific: right or left hemiparesis. 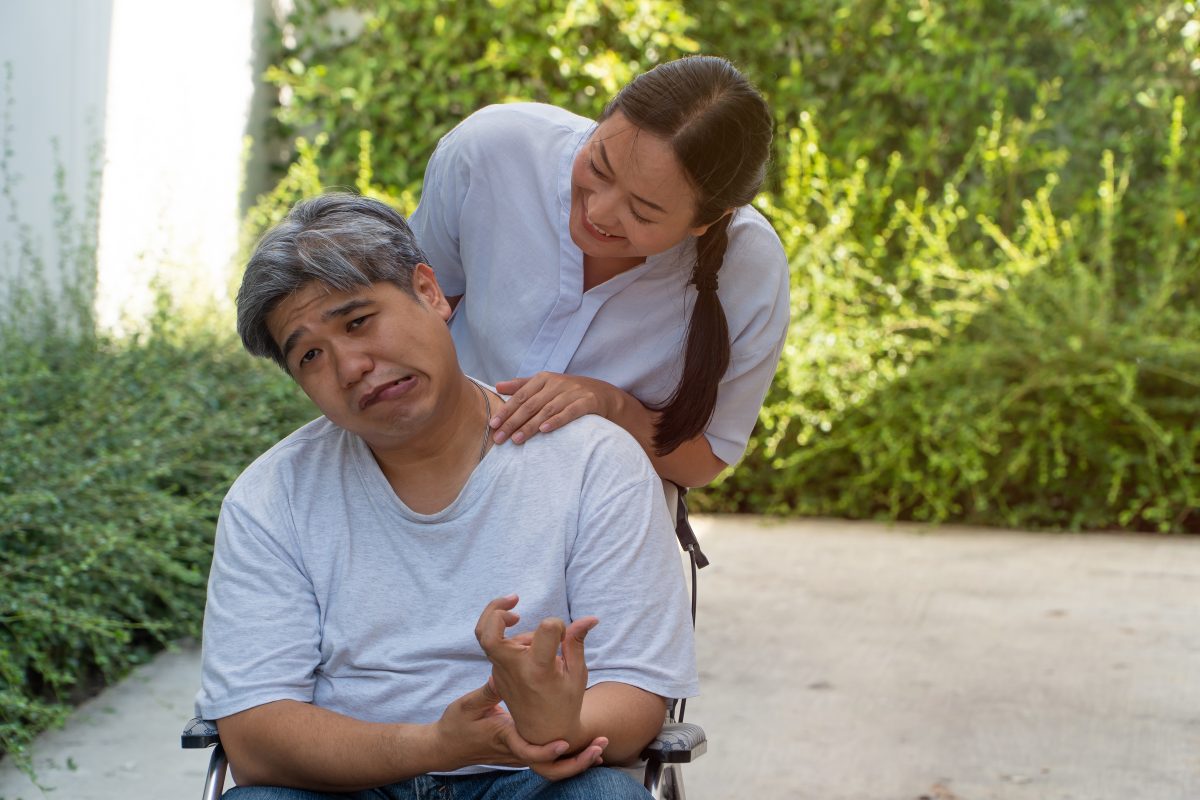 Hemiparesis can have numerous causes, but the most common are cerebral palsy, multiple sclerosis, stroke, disease, infection, brain tumor, and traumatic head injury. There are two types of hemiparesis: congenital, which a person is born with or develops shortly after birth. 80% of people with hemiparesis have this type; and acquired, which is developed later in life because of an event or disease. This accounts for 20% of hemiparesis cases. 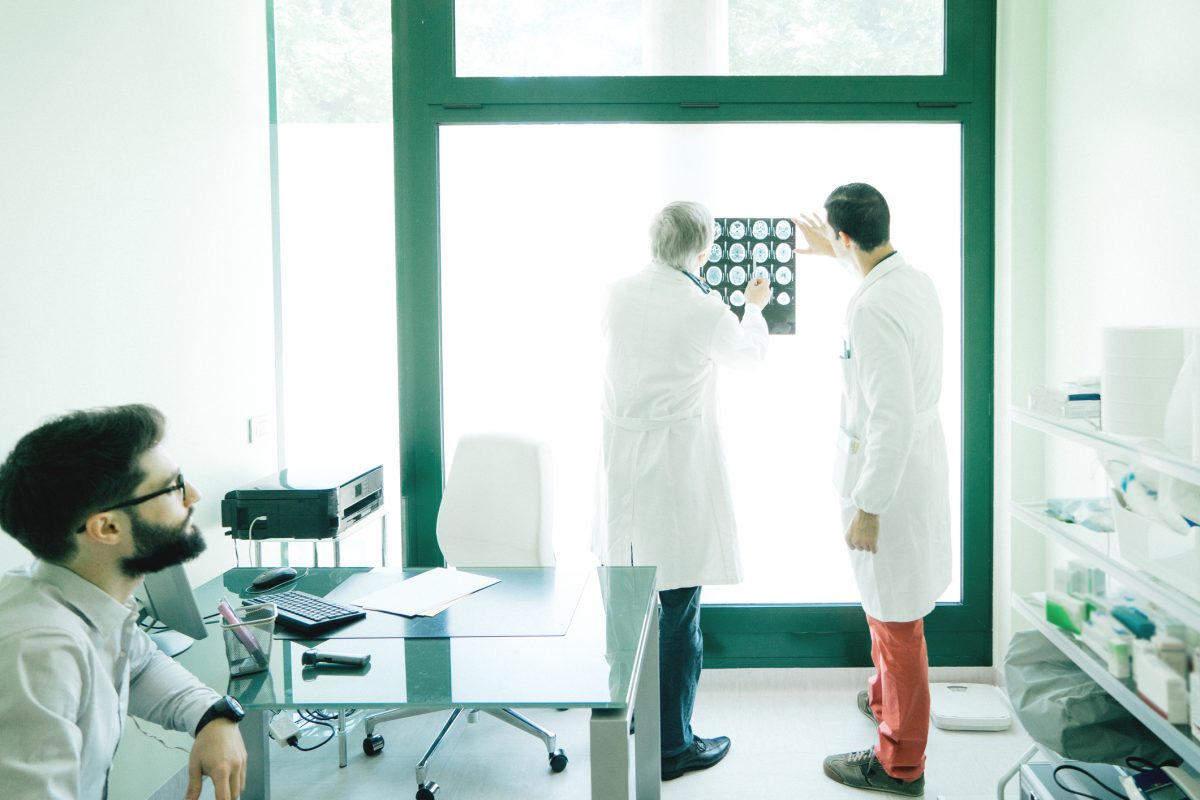 Despite so many cases of hemiparesis being congenital, the large majority are diagnosed following uneventful births that raise no concerns. It isn't until later in infancy, when the child starts exhibiting weakness on one side, that the parents are aware that anything is wrong. A doctor will conduct a physical examination, which might include tests of the reflexes, sensation, and strength. Advanced imaging, such as MRIs and CT scans, can help identify the cause, and doctors can also see which specific parts of the brain have been affected. 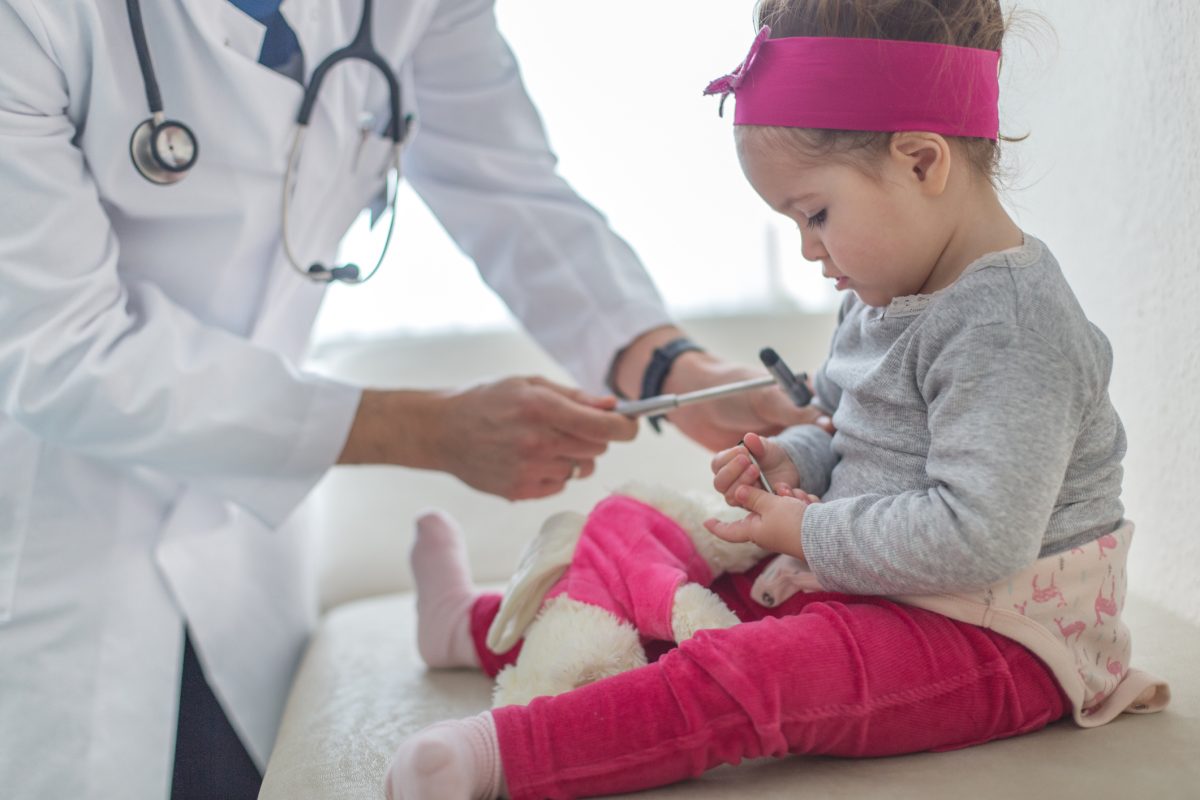 Some people with hemiparesis are only mildly affected while others are severely disabled. Some may only experience weakness in the arm or leg; they may have greater control of their movement while others have very little. Most present with partial paralysis or weakness on one side. The weakness is contralateral when it occurs on the opposite side of the body as the damaged brain hemisphere, and ipsilateral when the weakness occurs on the same side of the body. The latter is more common when the damage is to the spinal cord or brain stem. 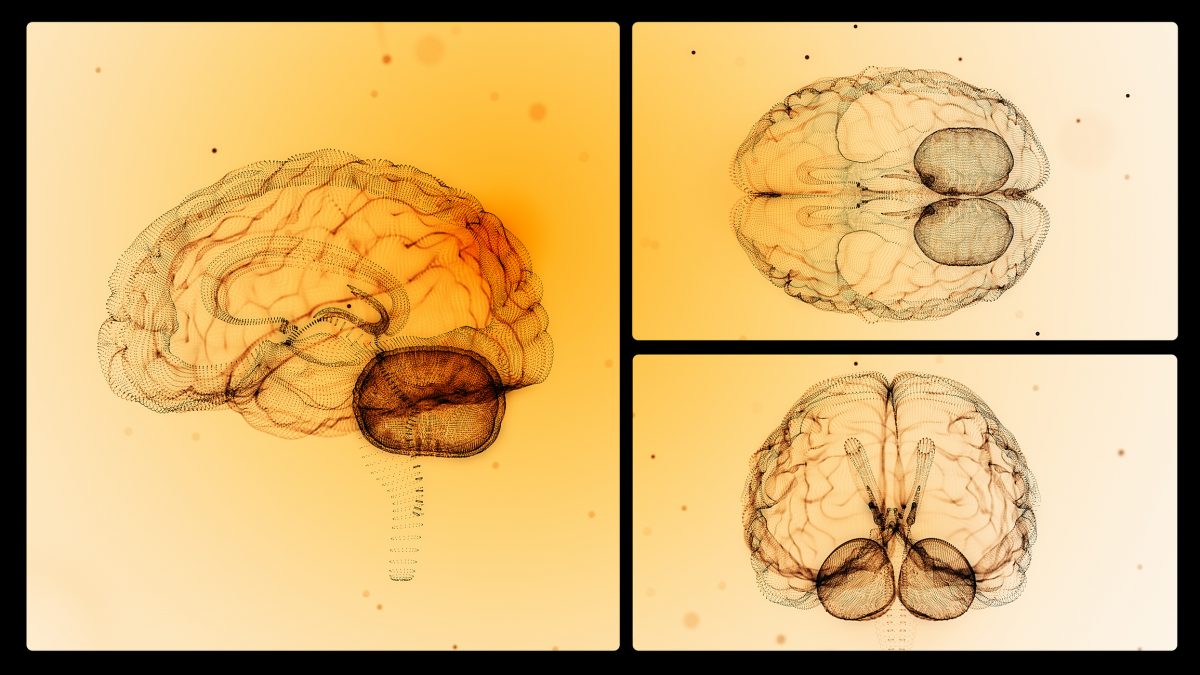 Besides muscle weakness on one side of the body, people with hemiparesis might also have the following physical symptoms:

Additionally, medical complications may arise, the most common being muscle atrophy and weakness, blood clots, joint stiffness, loss of stamina, and pressure sores. 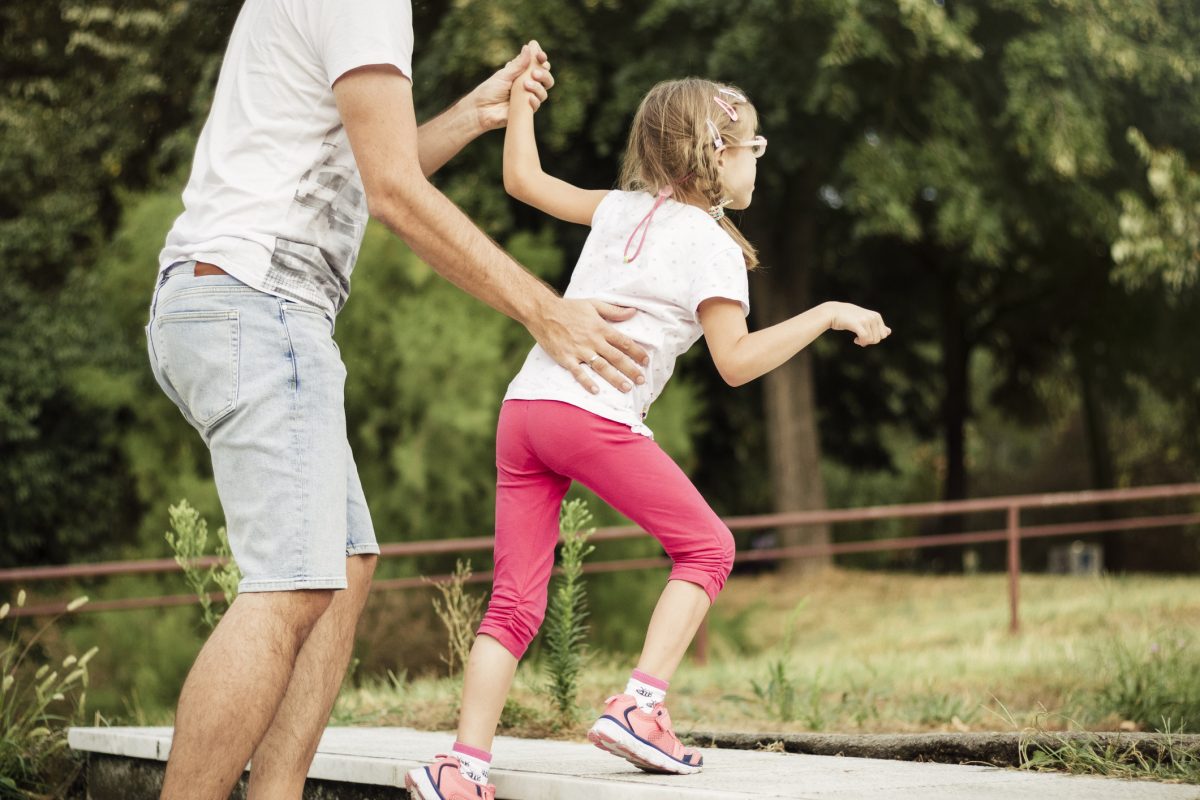 Some people with hemiparesis experience cognitive problems, the symptoms of which depend on where the brain damage occurs, and how severe it is. Deficits in general awareness may include:

Learning deficits may include: 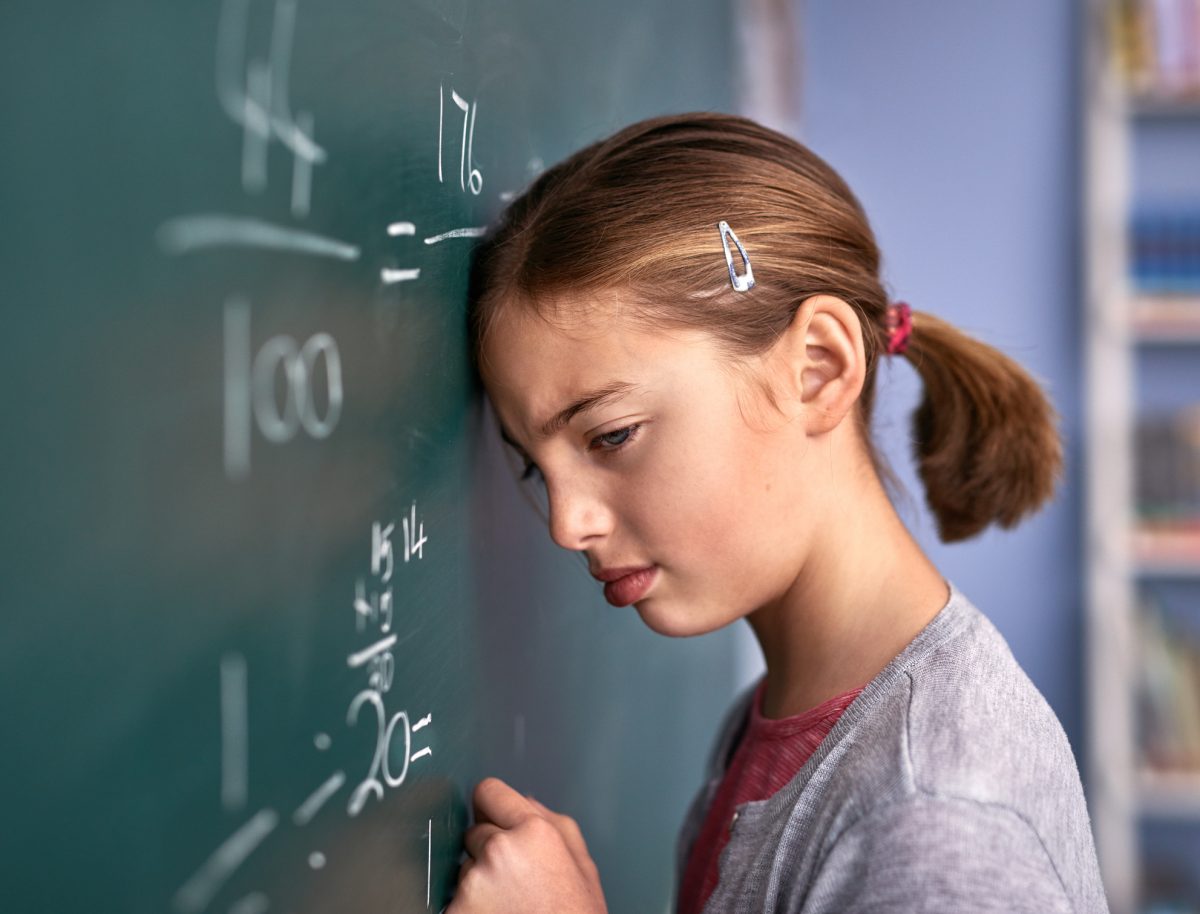 In addition to physical and cognitive deficits, some people with hemiparesis may also exhibit emotional or behavioral symptoms, including 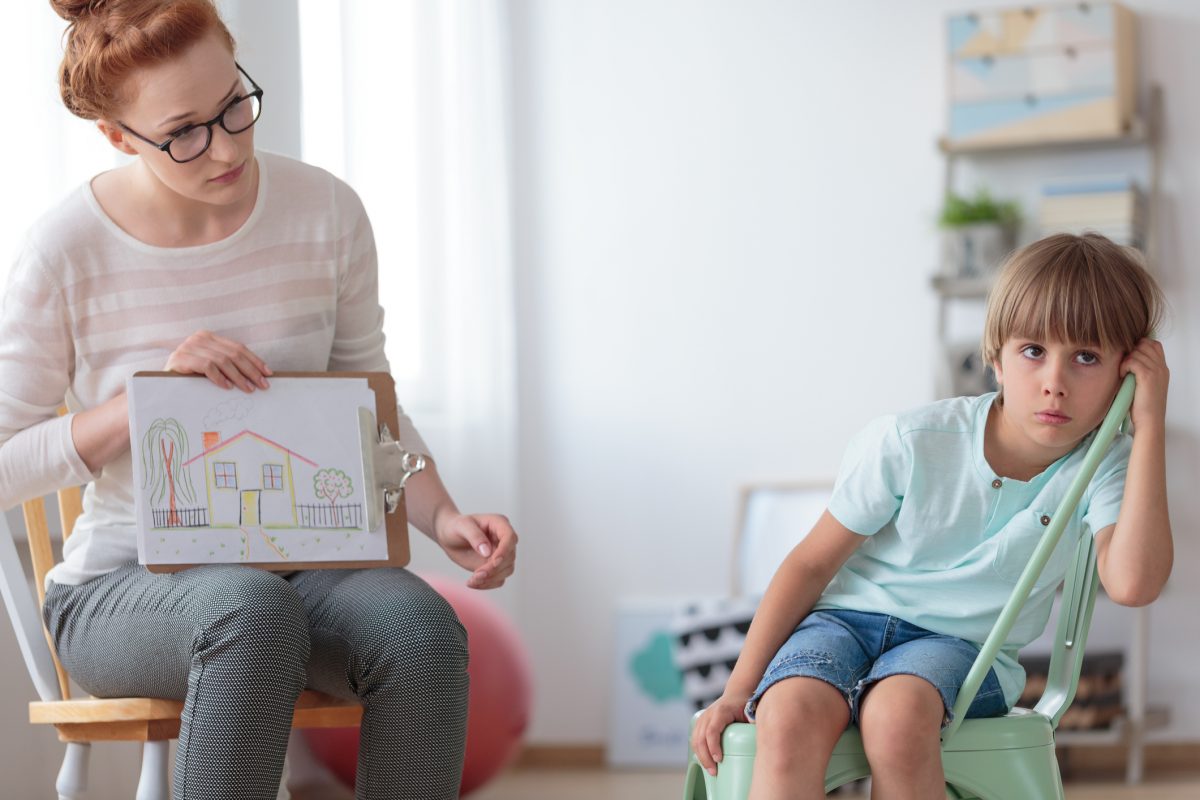 Congenital hemiparesis may develop while in the womb, during birth, or shortly after birth (up to two years of age). Possible causes include stroke, hemorrhage, aneurysm, oxygen deprivation in the birth canal, or injury while in the womb or during delivery. Experts believe babies who are premature, experience birth complications, and are part of multiple births have an increased risk of developing the condition. In rare instances, medical negligence or malpractice could also be a cause; during birth, the use of forceps or a vacuum extractor can cause too much pressure or be used incorrectly, resulting in brain damage. 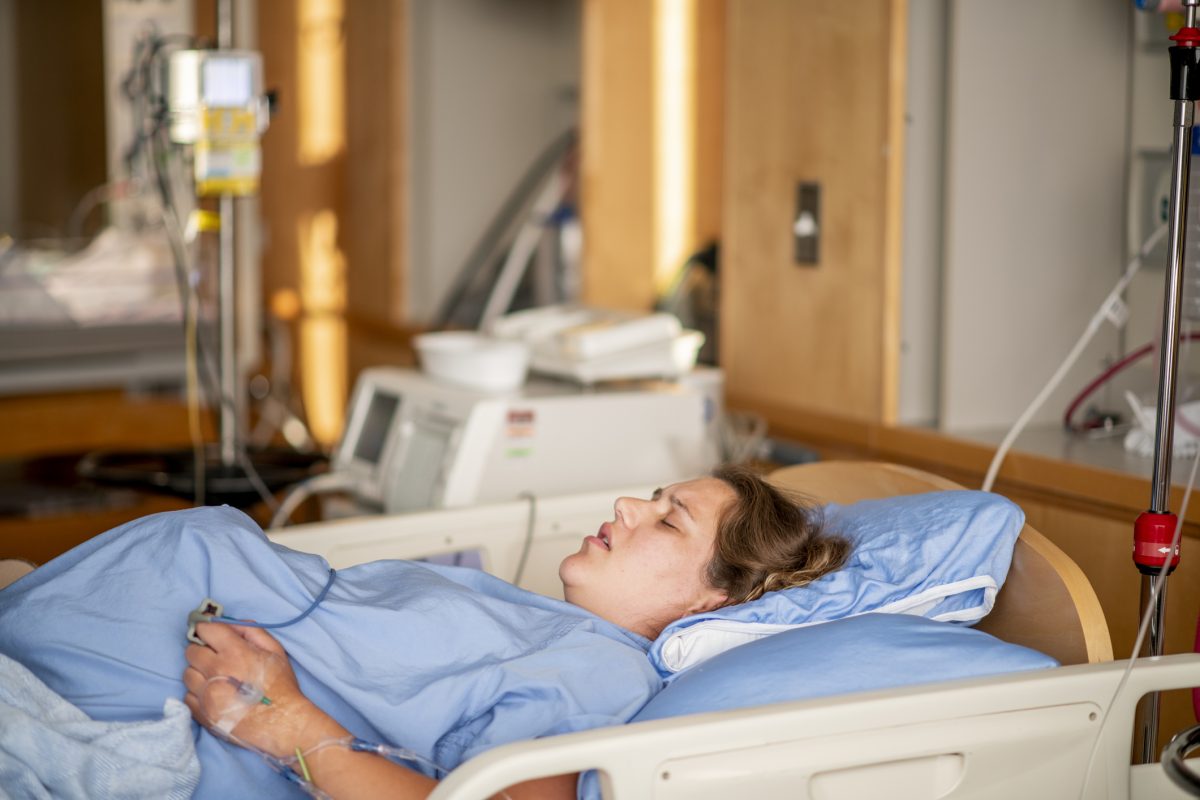 Acquired hemiparesis appears after the age of two and usually stems from an event or illness that inflicts brain damage. Because a stroke almost inevitably results in some degree of brain damage, around 80% of stroke patients will experience some level of hemiparesis. Another way that it could be acquired is after a traumatic brain injury, such as a car accident, fall or blunt force trauma, and in rare cases, following a concussion or whiplash. Infections such as meningitis, Parkinson's disease, brain tumors, surgical error, anesthesia error, and post-surgical infection can also cause the condition.

While there is no cure for hemiparesis or hemiplegia, the condition is not progressive, so it does not get worse over time. Most people with the condition have a normal life expectancy. The goal of a treatment plan is to help strengthen motor skills and coordination so the individual can perform everyday activities and lead a relatively normal life, even living independently. The person might receive mobility equipment such as orthopedic devices, braces, or splints. Some people may need to use a cane, walker, or wheelchair, depending on the severity of their hemiparesis, and some of these require home modifications such as ramps. Physical and occupational therapy can help people maximize their motor skills and enjoy a higher quality of life. 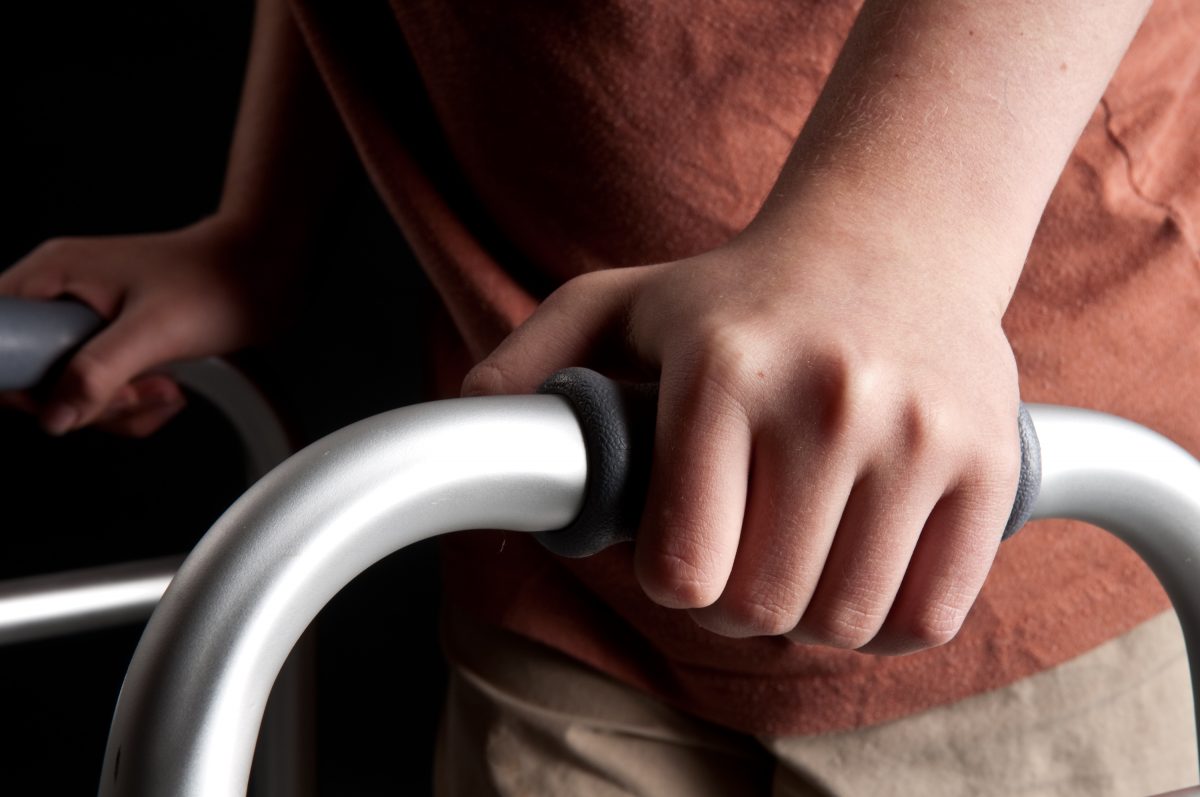