Scoliosis is a spinal condition that develops with varying degrees of severity. Although it can first appear in babies it usually first makes its presence felt in the young teens. Sufferers from the mildest forms of scoliosis have normal lives, and they do not require any treatment. In its more severe form, it can be very painful, but there are effective treatments. In most cases, it does not rank as a major health concern. Diagnosis is normally based on an examination of the back. If the doctor suspects scoliosis, they send you for an x-ray to confirm their diagnosis. Recommended treatment options depend on the patient's age and the severity of the condition.

Curvature of the spine

A pronounced twist in the spine with a curve to the side is the most obvious scoliosis symptom. An x-ray reveals the severity of the curvature, but many other factors determine the best course of action. If a baby has scoliosis, there is a good chance it will correct itself as the child develops. Sometimes the doctor decides the young patient needs to wear a brace to prevent the bend in the spine worsening as the body develops. Only in the most extreme and rarest instances is back surgery necessary to straighten the spine. 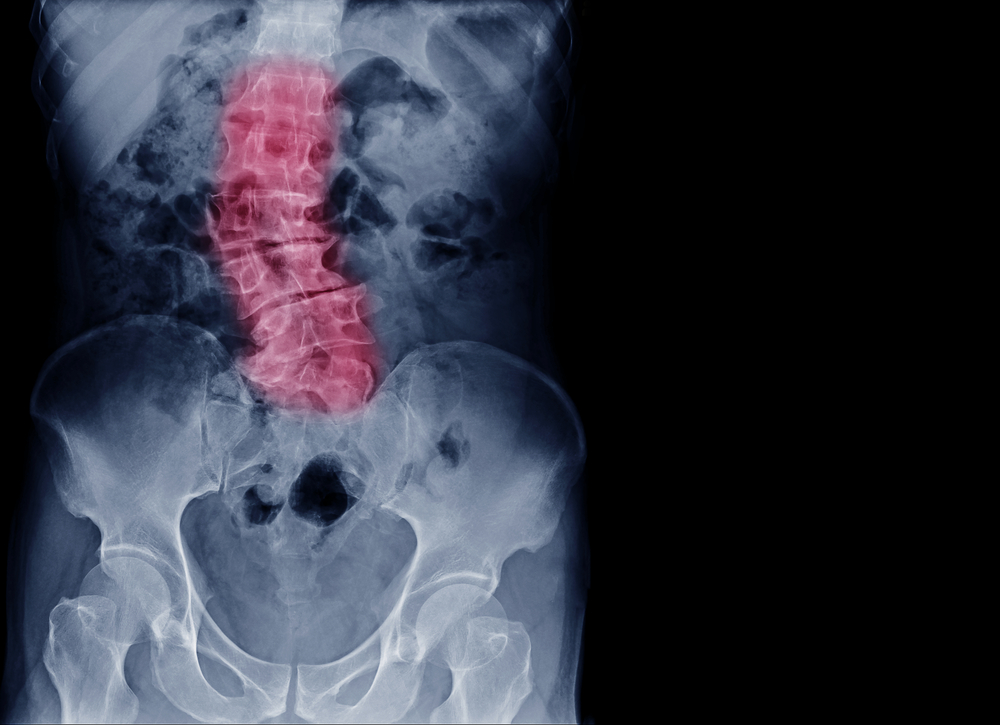 Presence of back pain

Back pain is one of the most common health complaints and a leading cause of days missed from work. There are numerous possible causes and scoliosis is one of these. Children with this condition do not usually get back pain. For adults, these pains may occur, but they are easy to treat. On occasion, the pain becomes so severe that only surgery brings relief, but in the vast majority of instances injections or standard painkillers to an effective job. Many of those with scoliosis experience no pain whatsoever and hence manage to lead normal lives. 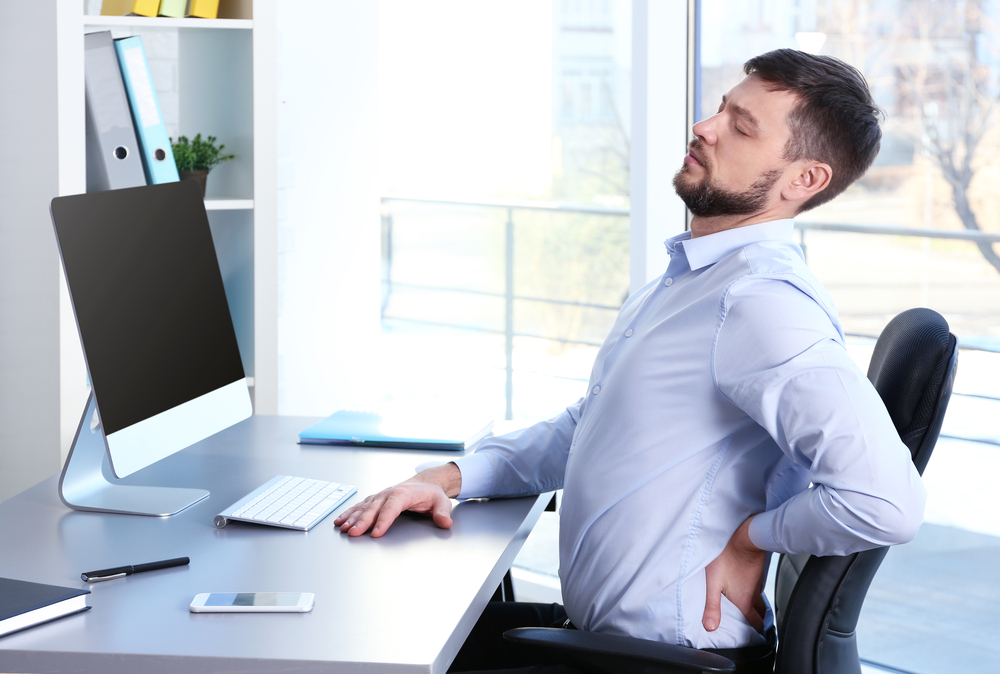 Pronounced tilt to the body

If you see someone walking along with their body tilting to one side, or they walk with a rolling motion, perhaps you will assume they have a little too much to drink and are suffering from the consequences. If you knew this could be a sign of scoliosis you would think twice about viewing them in a negative light. It is enough to have to put up with people staring at you in this strange way. Try to appreciate how they must suffer from having to walk around with their body leaning at this angle. 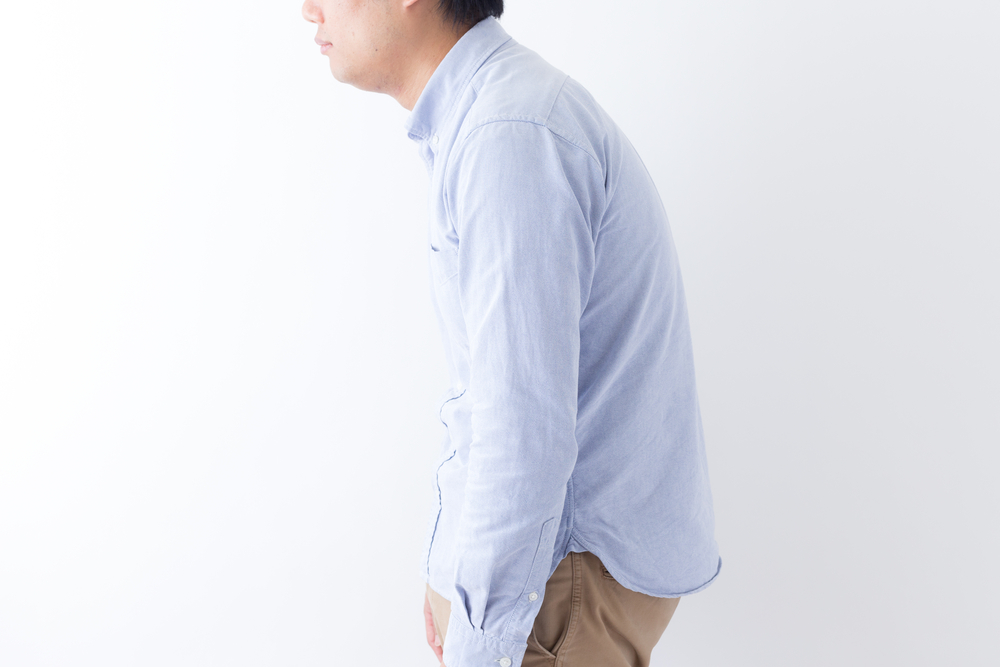 Sometimes scoliosis constricts the normal expansion of the lungs as a person breathes. It could reach a point where they might be struggling for air. Even if they have no physical pain, this symptom has a major impact on their regular lives. Usually, people pay little attention to the mechanics of breathing. If you see how scoliosis impairs this regular human function, you might better appreciate each normal breath. 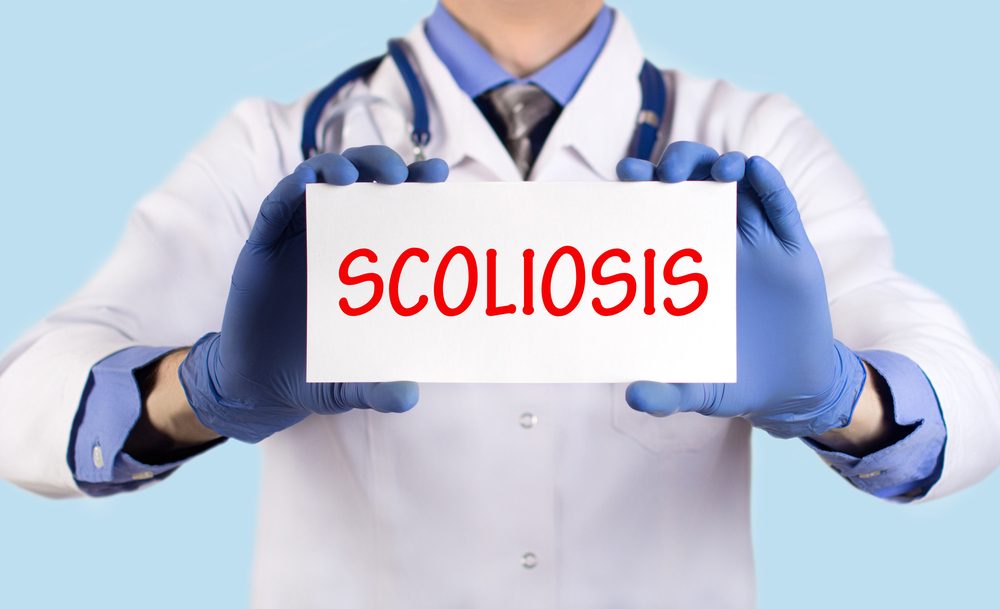 Some people dress in a sloppy way, or they often seem to wear clothes that are a poor fit for them. The individual with scoliosis might by nature be a very smart dresser, but this condition disfigures their body. Clothes are mass produced to fit people of regular shapes, but even the most expensive designer-made clothes appear to be a poor fit on a scoliosis sufferer. In comparison with other conditions, this would seem to be a minor source of discomfort, but the emotional distress should not be underrated. 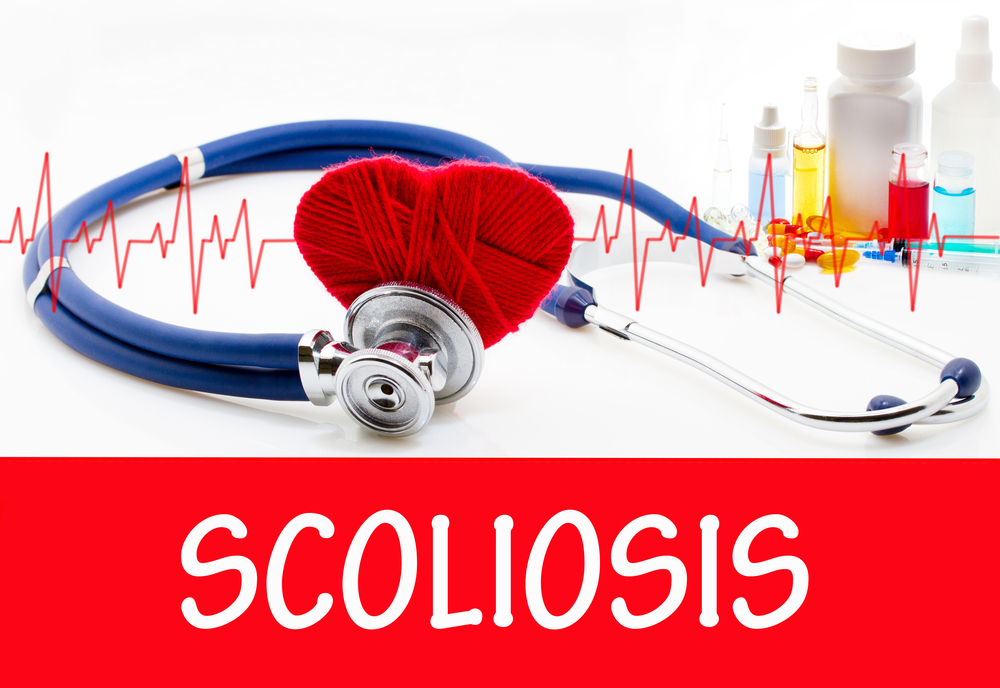 By nature, people do not want to attract negative attention to their appearance, but if you have scoliosis, those strange stares are harder to avoid. Some people with this condition have one shoulder higher than the other, or they perhaps one of their hips sticks out. This is particularly likely to cause upset to younger people who are more conscious of appearance issues. Yet there are no easy solutions. Although surgery could help the risks involved need to be fully appreciated. 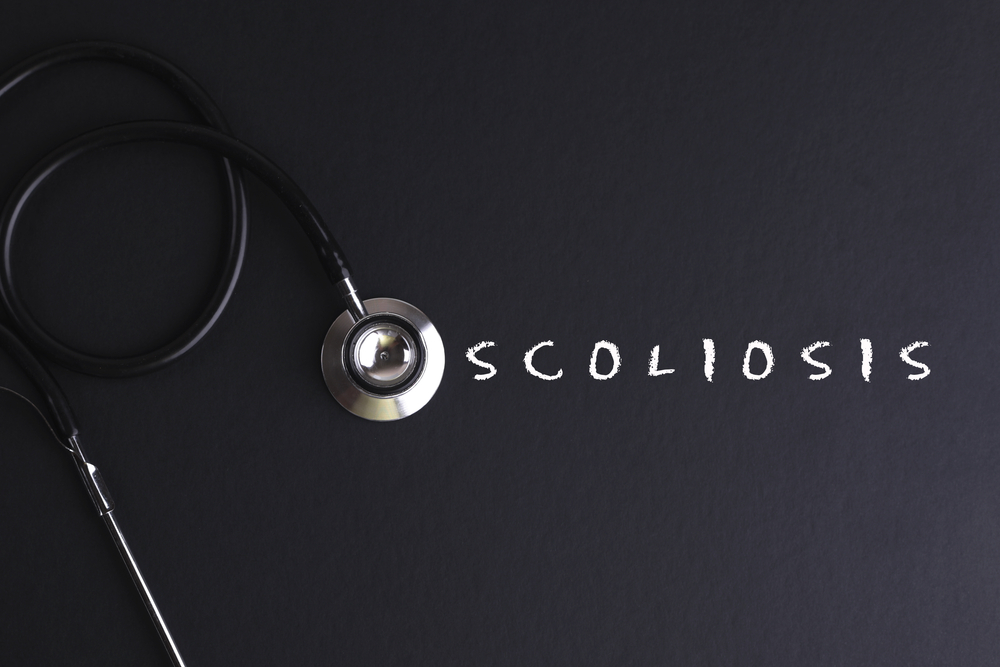 Scoliosis may give someone a humpbacked appearance. This disfigurement is certainly going to be very distressing. Children, in particular, are likely to be very sensitive to the looks they get from other kids at school. Since scoliosis is more common in girls, its adverse effect on looks becomes a highly significant issue. Having a humpback is something that it is impossible to hide. It is easy to appreciate why they might consider the possibility of cosmetic surgery but if they do not experience pain, this option is not recommended. 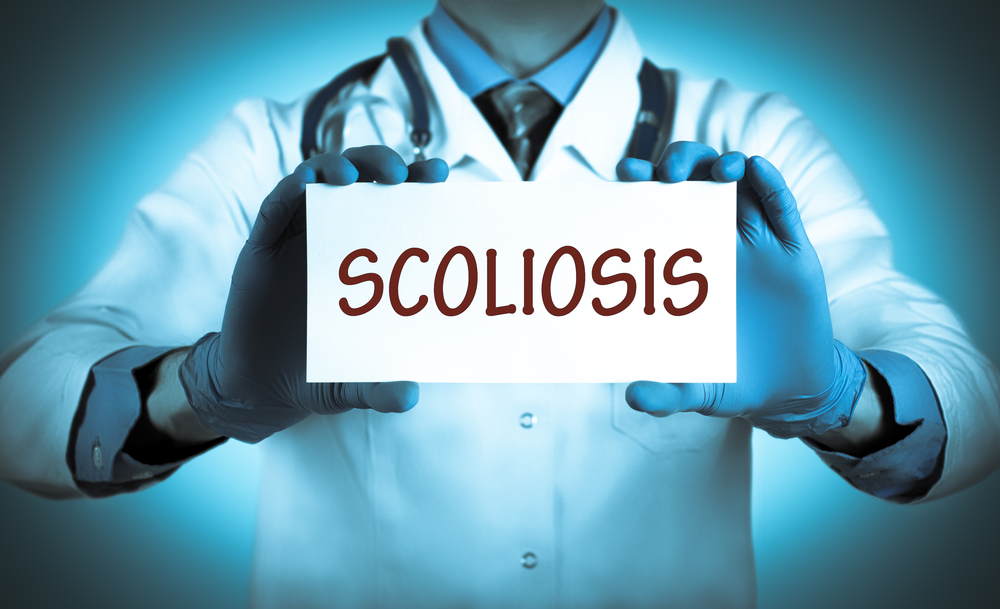 Another way scoliosis detracts from the person's looks is by giving them the appearance of one leg being shorter than the other one. As long as they do not suffer from pain and can get around quite well, they need to focus on ignoring those strange looks. If they ever think about a possible surgical solution, it is worth noting that spinal fusion could leave them worse off. One study shows that 40% of those operated on become seriously handicapped within 17 years of their operation. 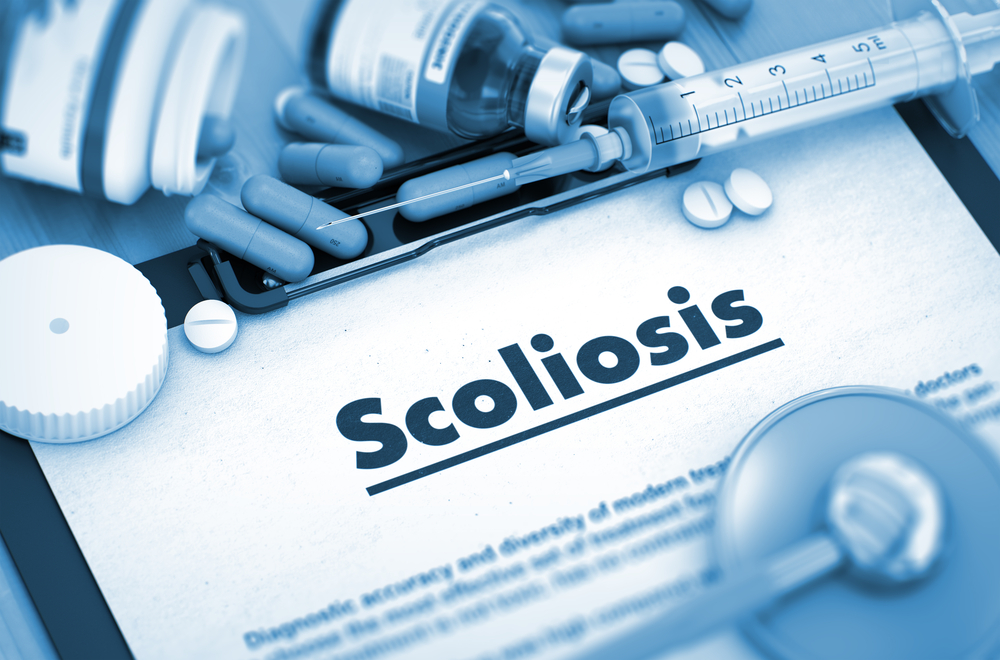 Ribs protrude to one side

A look at the list of scoliosis symptoms shows that the majority of them fit into the disfigurement category. The tendency for the scoliosis sufferer's ribs to extrude from one side of the body is yet another example of the way it detracts from personal appearance. It may not be very painful, but it is an emotional challenge. 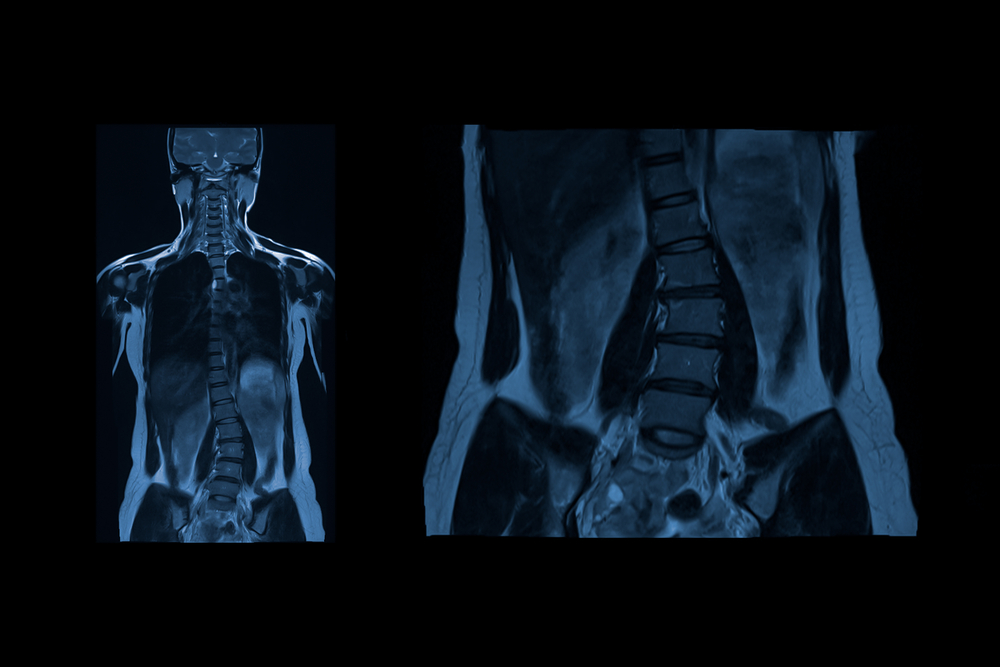 A trigger for depression

If the negative impact of scoliosis on life quality reaches a certain point, the sufferer might start to exhibit signs of depression. There are medical solutions for distress from physical pain, but the emotional pain is much harder to handle. Most people today are very appearance-conscious. If this condition distorts their shape and invites unwelcome comments and stares from ignorant people, the sufferer is much more likely to show symptoms of depression. This issue is of special concern for children and teenagers whose self-image is still in the formative stage. 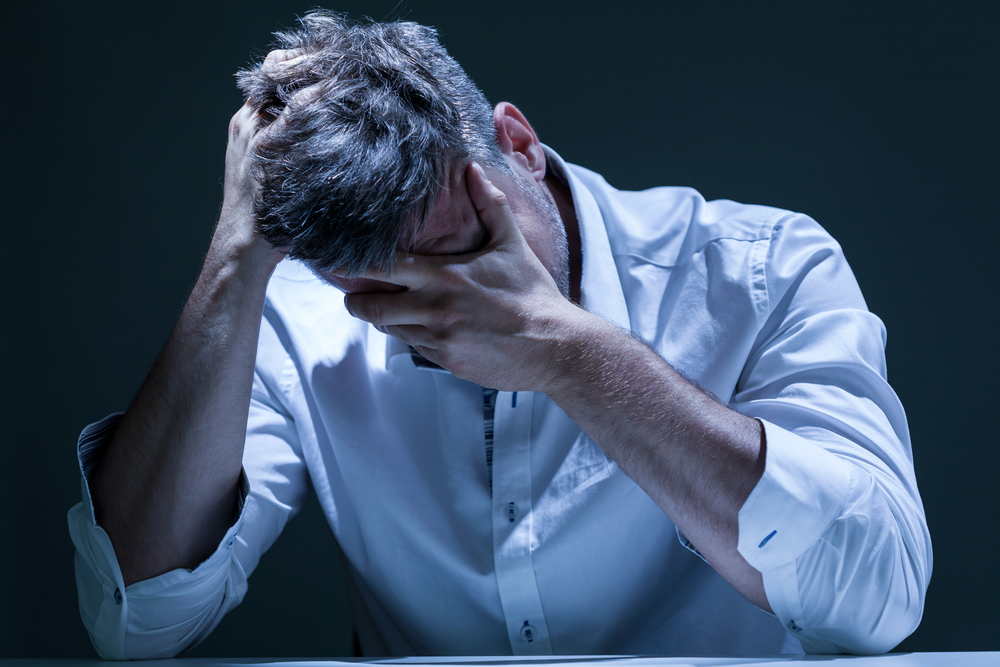