Those with Asperger's syndrome often have impaired social skills. They are sometimes unable to form friendships, especially with their peers, and may find it difficult to act in a socially appropriate manner. Many instead befriend people who are younger or older. People with Asperger's find it especially challenging to have conversations with people they don't know. 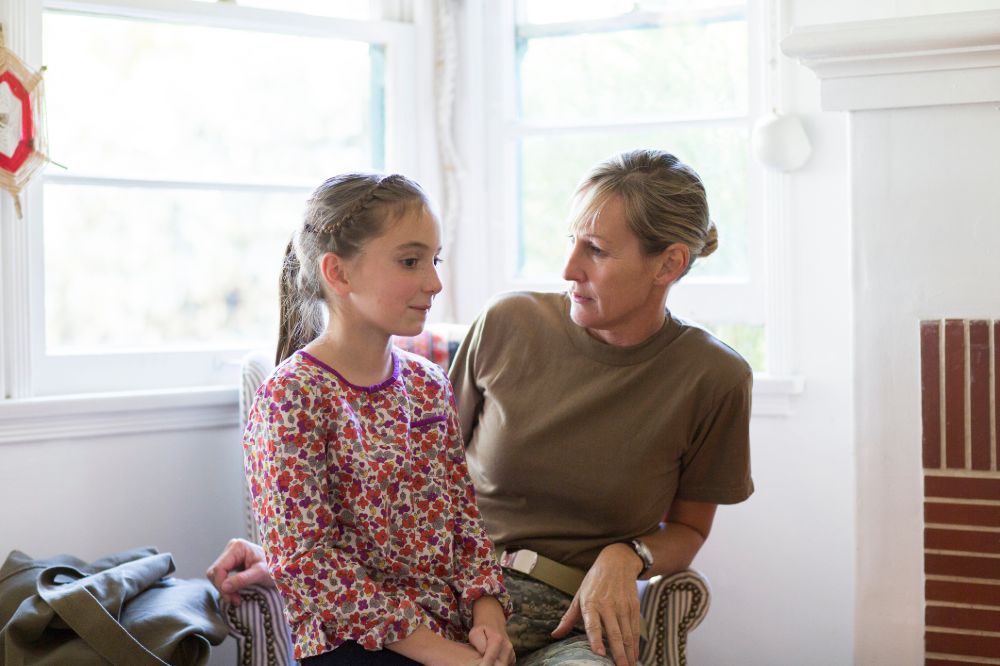 Individuals with Asperger's syndrome are often slower to grow comfortable with non-verbal behaviors such as eye contact, hand gestures, and facial expressions. It can be difficult for other people to understand how to speak with them, as conversations can lack clarity and they may be disinterested in explaining themselves. 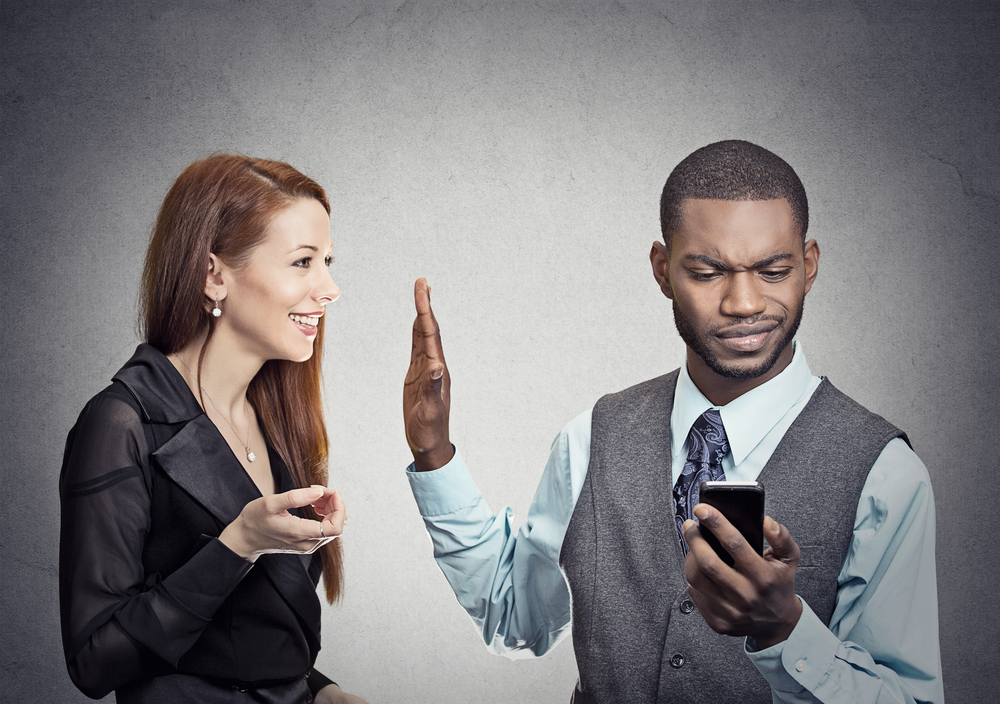 People with Asperger's syndrome often fail to present their emotions in a way others understand. They can come across as insensitive and uncaring to the needs and troubles of others. Often, this is because they find it hard to give socially appropriate responses when interacting with others. An unemotional style of speech may fail to convey their true feelings. 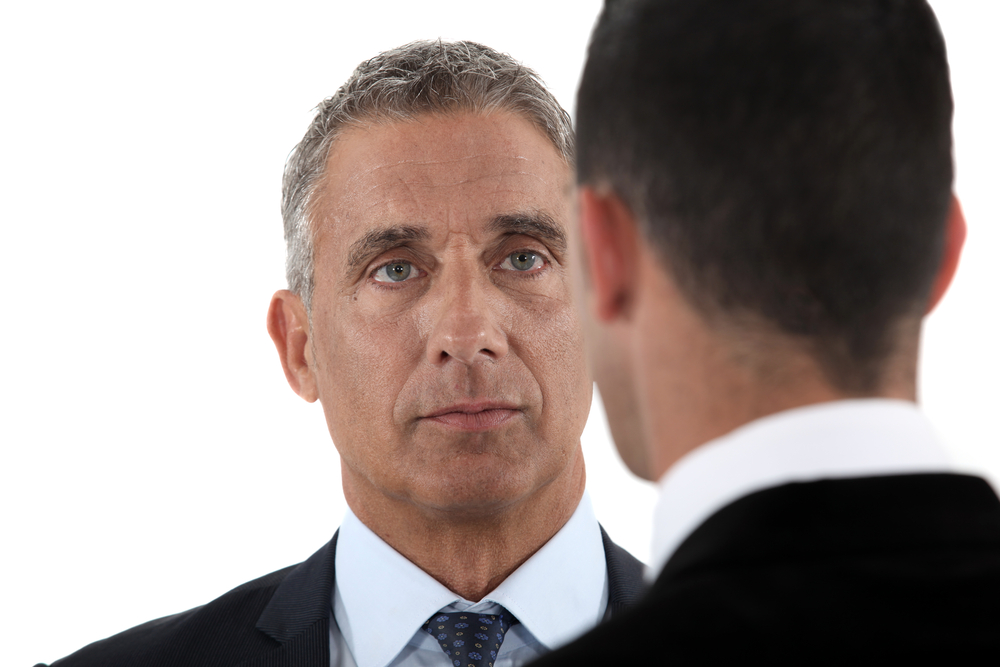 Another common sign of Asperger's is an apparent lack of coordination in movement. Many people with Asperger's walk with a stilted gait or are awkward and clumsy. They may trip, fall, and drop things frequently, actions often mistaken for ordinary carelessness or inefficiency. 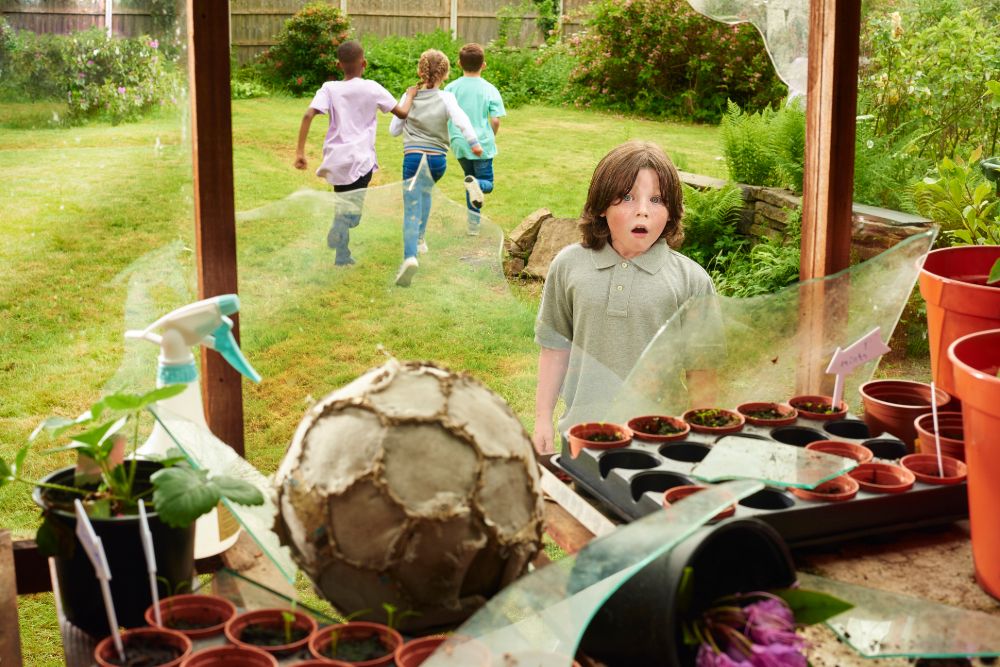 Fixation on Rituals and Routines

Individuals with Asperger's syndrome often have a preoccupation with rituals, routines and set patterns of living. They often wake up, eat, indulge in various activities, and sleep according to a fixed schedule, and these individual actions may be even more minutely organized, such as always eating the same thing first. They may get agitated if these rituals and routines are disrupted. 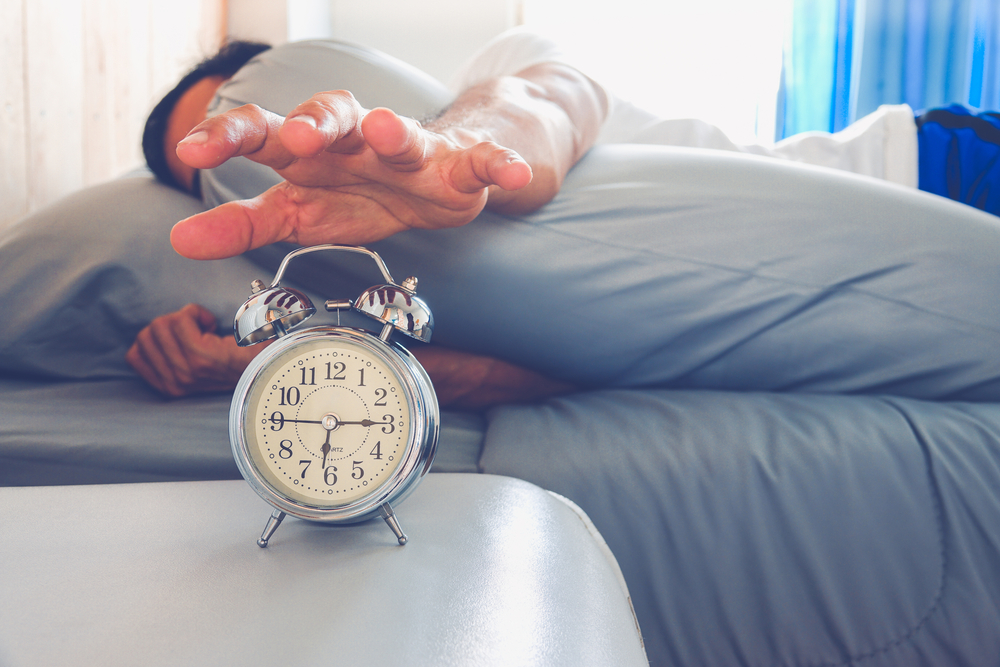 Those with Asperger's sometimes have a genuine interest in very few things and may appear obsessively invested in pursuing these interests. Sometimes they commit to memory a huge amount of information and knowledge about that select interest, which can seem bizarre to others. Though these obsessions vary hugely, examples include preoccupations with weather reports or sports scores. 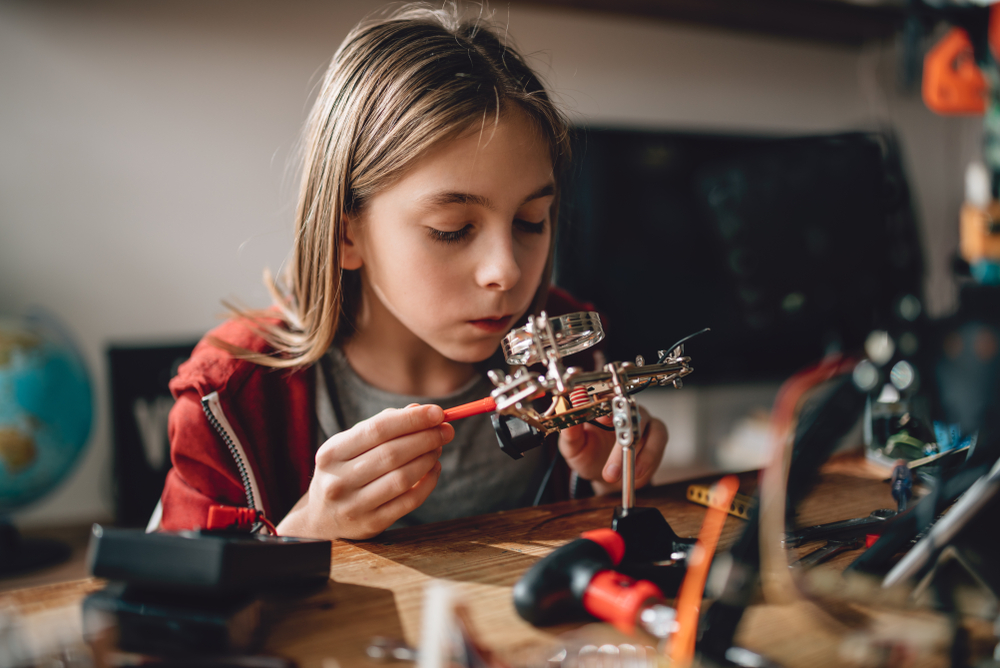 People with Asperger's syndrome sometimes behave erratically. They may speak or perform actions repetitively and be unpredictable. People who have lower-functioning levels of the condition can be prone to mental breakdowns and self-injurious actions. People observing these behaviors in children sometimes ignore them under the assumption that the child is merely acting out. 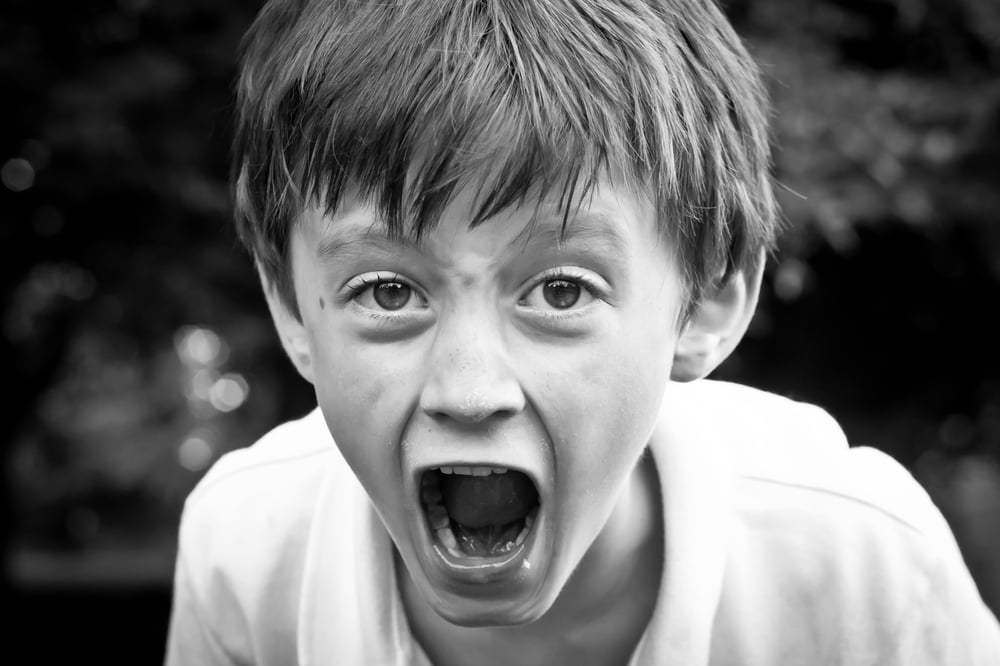 People with Asperger's may come across as self-absorbed. They often seem uninterested in the conversations and thoughts of other people and have problems showing empathy for others. They can appear concerned only about the few things that fascinate them and may "zone out" when someone else is speaking and ignore attempts to include them. 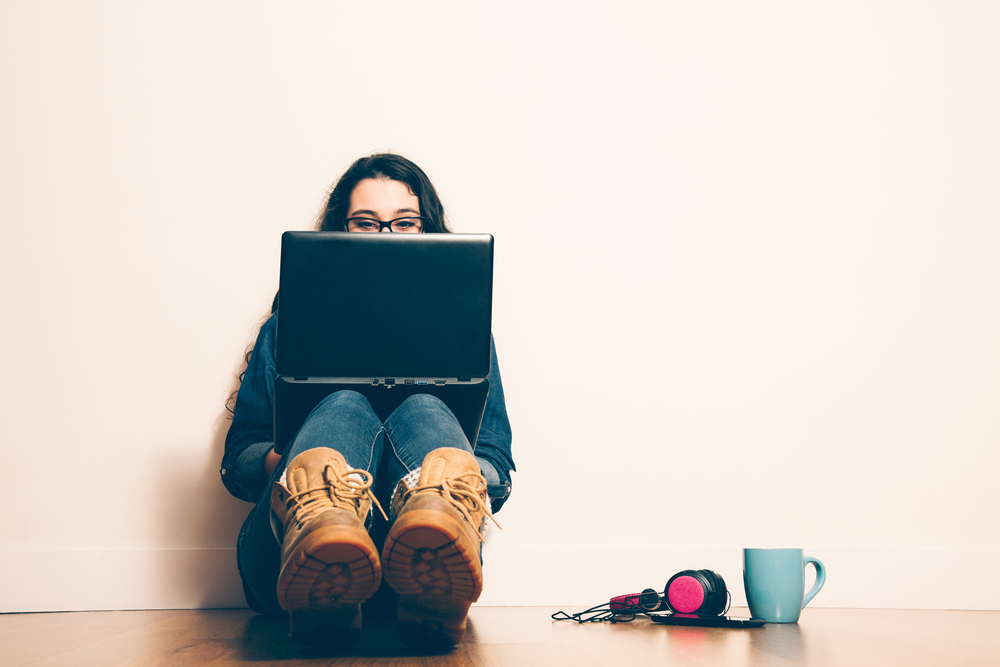 People with Asperger's syndrome sometimes speak in a flat, monotonous voice without intonation. Some make very literal use of language and can struggle to distinguish humorous statements, sarcastic remarks, and similar nuances of speech and tone. 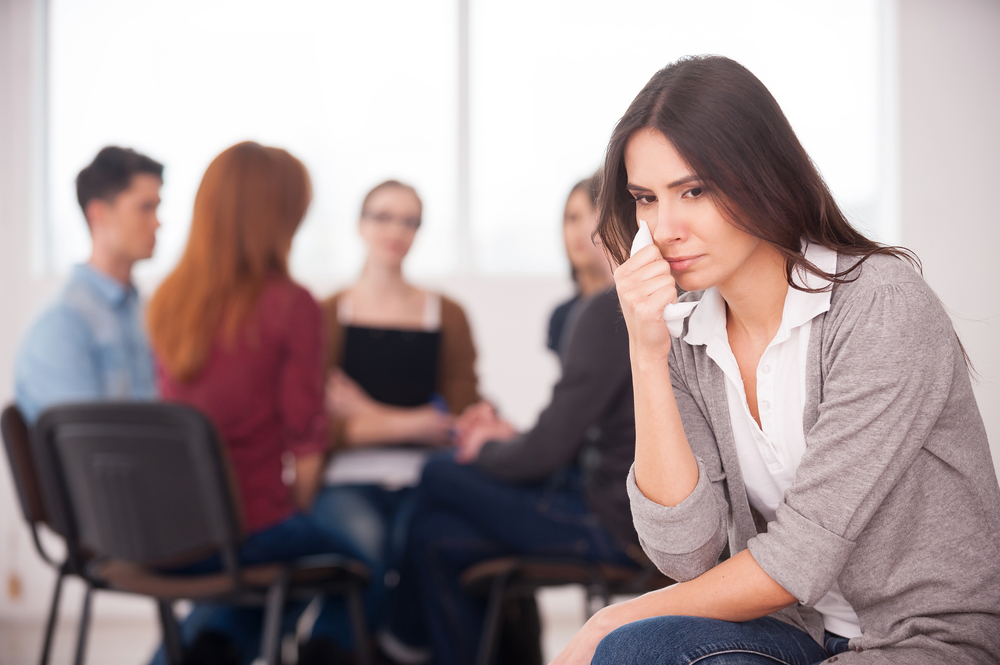 Most people with Asperger's have normal or above normal intelligence, and a significant percentage exhibit extraordinary abilities. These individuals excel at creative pursuits such as painting or music or have extremely sharp memories or instinctually grasp difficult concepts. Some demonstrate natural talent at games requiring mental acuity, such as puzzles or crosswords. 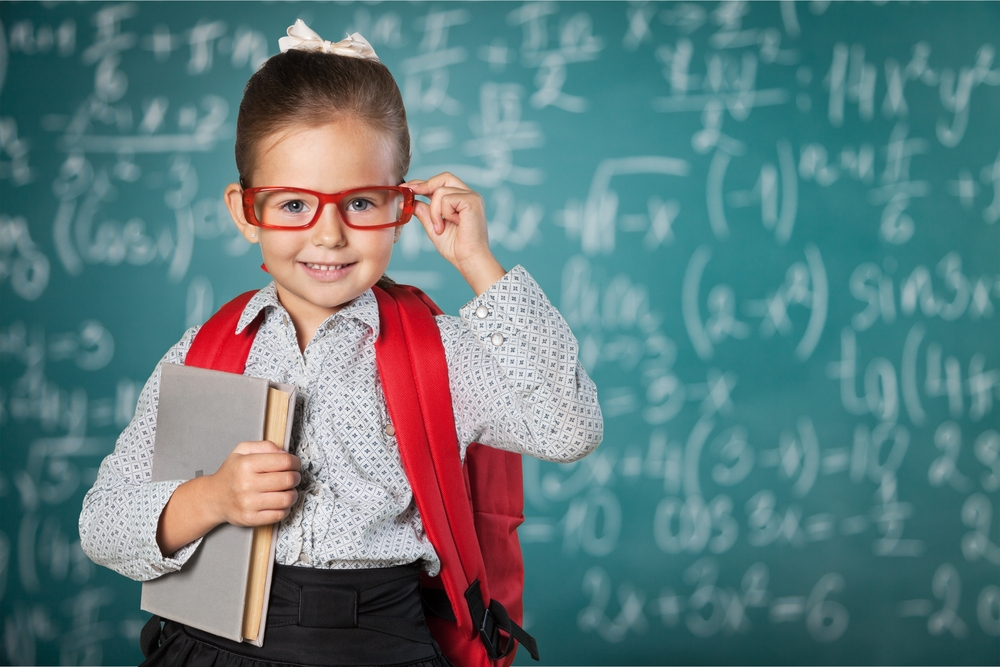