Asperger syndrome is a disorder on the autism spectrum most often diagnosed in childhood or adolescence. The disorder does not impact cognitive ability but can affect the individual's understanding of social cues. People with Asperger's often excel in fields like mathematics, computer science, linguistics, and music, and have average or above-average IQ. As they reach adulthood, their perceived issues often lessen as they become more adept at socially acceptable behavior.

Those with Asperger syndrome are often unable to pick up on social cues around them. They may fail to laugh or cry when a situation warrants these emotions, struggle to understand jokes, and take things literally. Someone with Asperger's may make comments inappropriate for the situation, or they may continue a conversation past a socially acceptable point, unaware of social "cues" given by those uncomfortable or disinterested in the conversation. This lack of awareness of another person's feelings is not intentional rudeness. Instead, neurologists think certain areas of the brain are structurally different in people with the disorder. One theory maintains that abnormal development of embryonic cells in utero affects the connectivity and final structure of the brain. This may cause alterations in the neural circuits that control behavior and cognition. 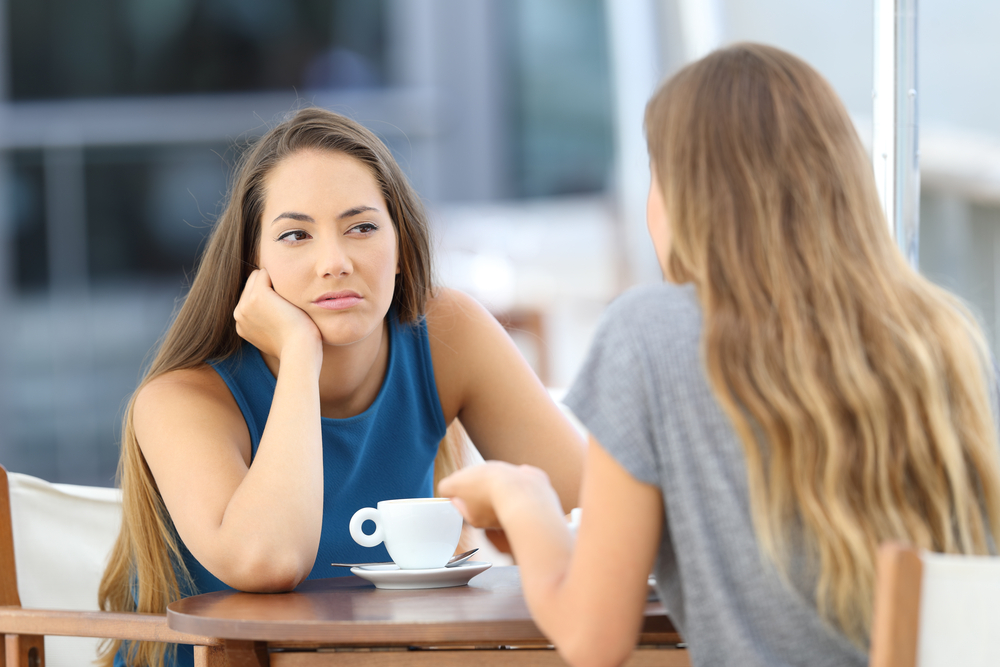 People with Asperger syndrome can speak too loudly, use odd phrasing, abruptly transition from one thought to another, and direct conversations toward their interests and beliefs. A lack of social awareness means they may engage in monologues about subjects in which others are disinterested without recognizing that the other person is not engaging. Many children with Asperger syndrome develop vocabularies sophisticated for their age but have trouble comprehending figurative language, preferring literal usage. 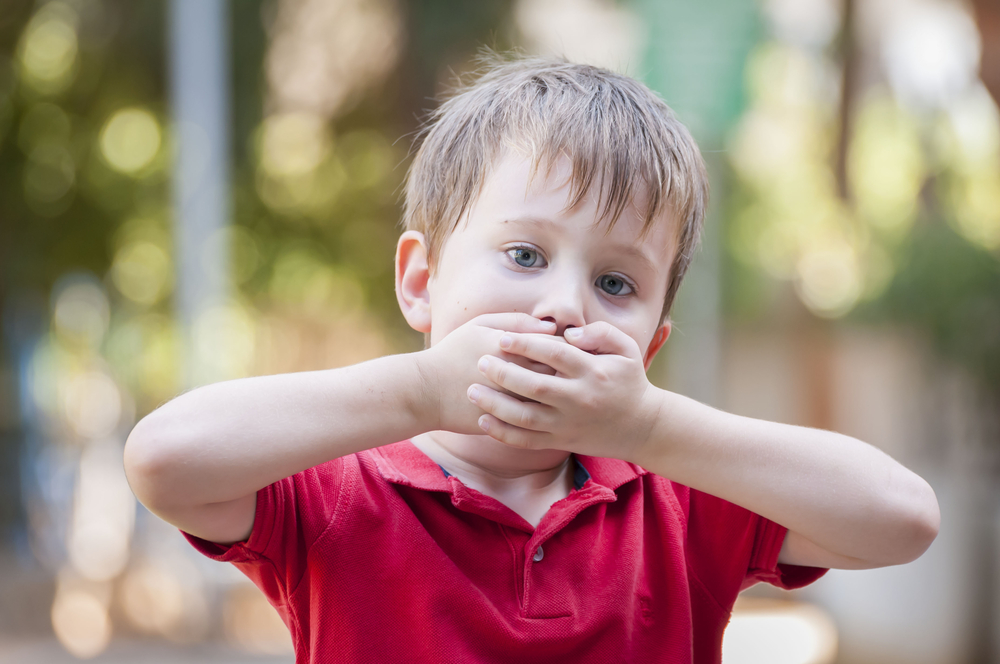 Ending a conversation with someone who has Asperger syndrome can be difficult since they often fail to notice indirect cues such as saying it's getting late. They may continue talking about themselves and their interests with great enthusiasm. People talking to those with Asperger syndrome may be discussing one subject but not get feedback or answers to questions. Additionally, children and young teenagers with Asperger syndrome may talk obsessively about one thing for days or weeks without regard for what other people want to discuss. 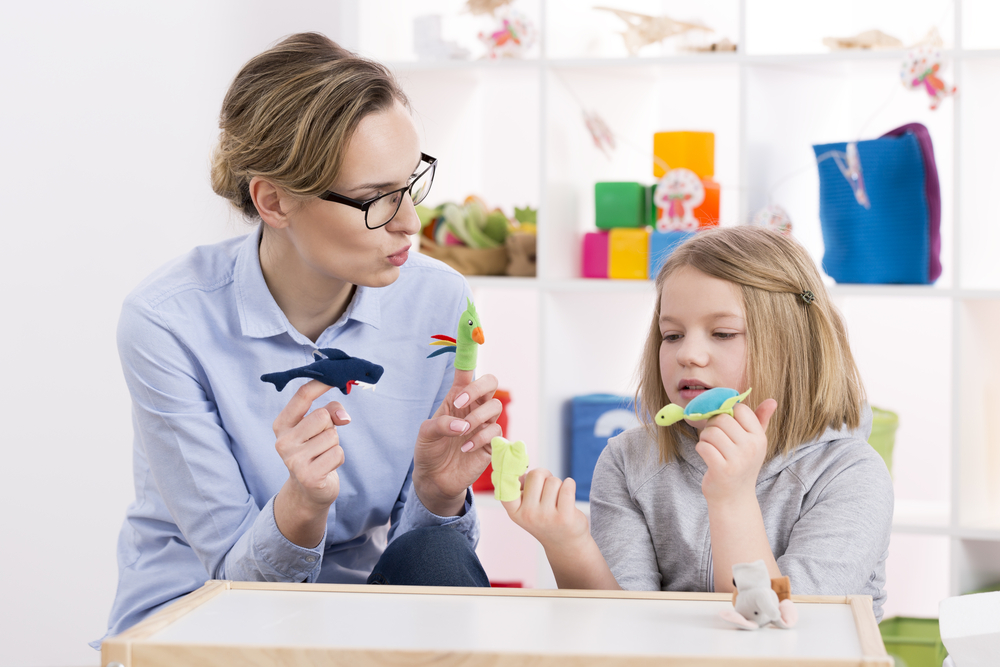 People with Asperger syndrome enjoy routine, and changes can provoke panic or anxiety. Even something as small as an item moved to a new location can be upsetting. Resistance to change can cause behavioral problems at school or work. When forced to deviate from their routine, children with the disorder may become visibly upset or refuse to accept the change. Often, this resistance lessens as the individual grows up. A dislike of change likely remains, but he or she learns more socially acceptable ways to deal with the issues, as well as coping skills for anxiety. 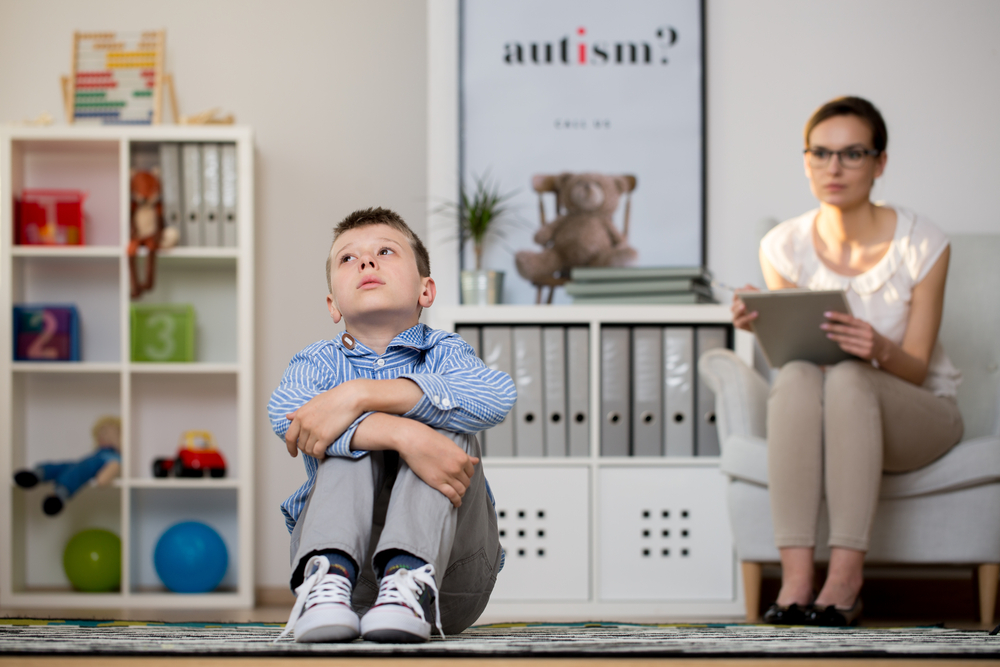 One of the classic signs of Asperger syndrome is an apparent lack of empathy, which makes navigating social situations difficult. Many people with Asperger's cannot accurately detect another person's emotions or understand their perspective. Consequently, they often misinterpret social situations or conversations involving sadness, grief, or other intense emotions. For example, a child with Asperger syndrome might not understand why they are being chastised for laughing or talking loudly at a funeral. 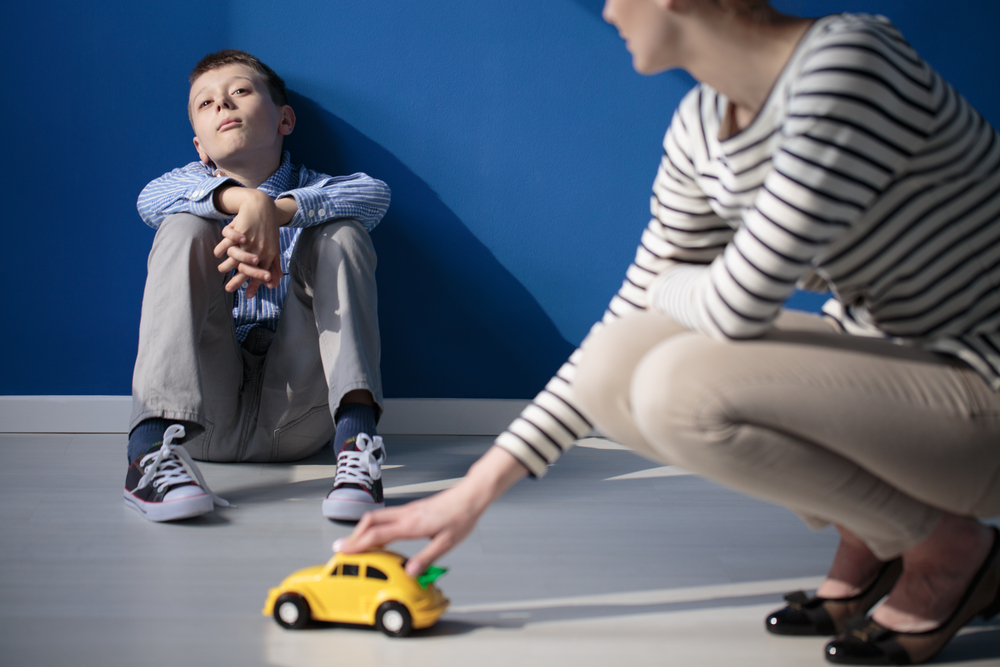 People with Asperger syndrome often feel overstimulated in social situations. Although they may want to talk to others about themselves or favorite topics, interacting with people is stressful. The individual might laugh or cry when feeling overwhelmed, or exhibit another outburst of emotion. Because they often feel drained after gatherings, people with Asperger might be reluctant to meet other people due to the exhausting demands this places on them. 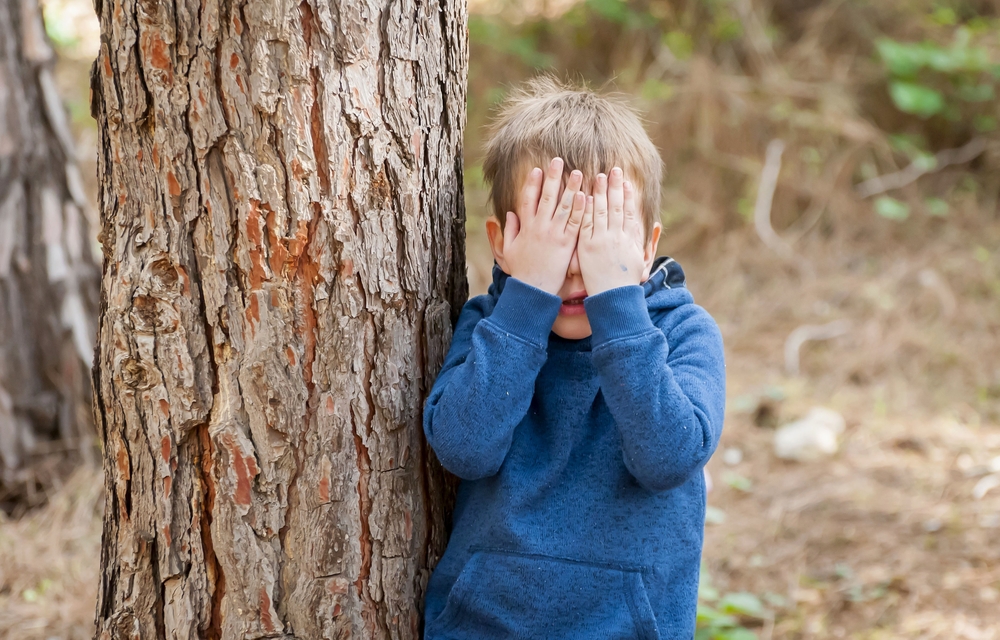 People with Asperger syndrome tend to focus intensely on specific areas of interest. A child may be obsessed with rocks, dinosaurs, or astronomy, and it can be difficult to pull him or her away for other pursuits. The interest may be replaced by something else eventually, but some people maintain these passions throughout their lives. In the best-case scenario, these interests lead to advanced study of a topic and jobs they enjoy. Because of this focus, people with Asperger syndrome often develop in-depth knowledge of their favorite subject. 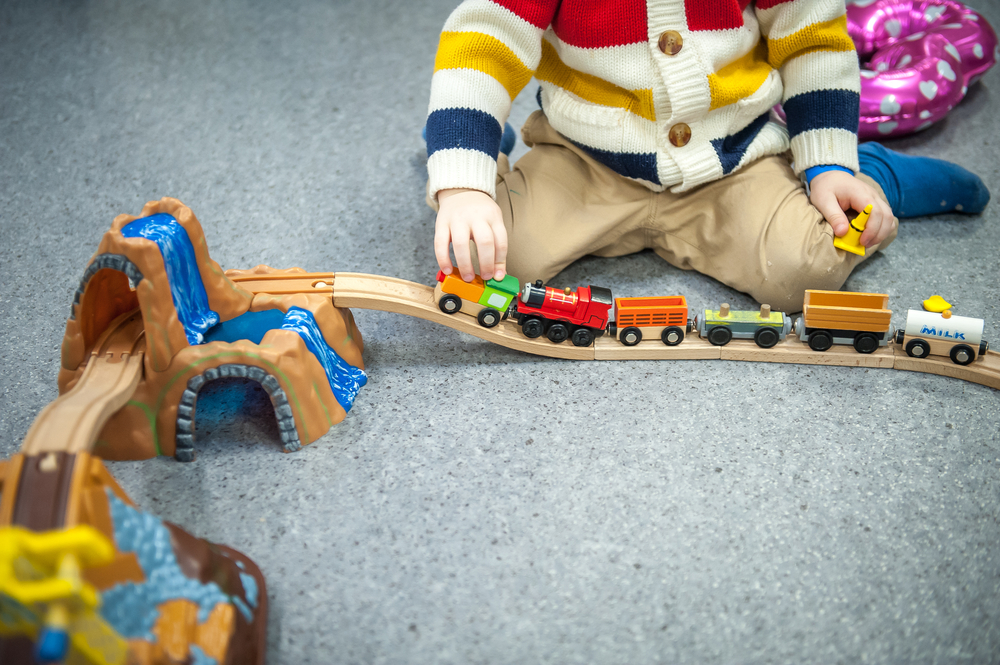 Lack of eye contact can be an early sign that a child has Asperger syndrome. Because social cues do not come naturally, a child with the disorder may avoid looking directly at those with whom he or she is interacting. This avoidance further interferes with their comprehension of nonverbal signals other people understand when engaged in social activities. 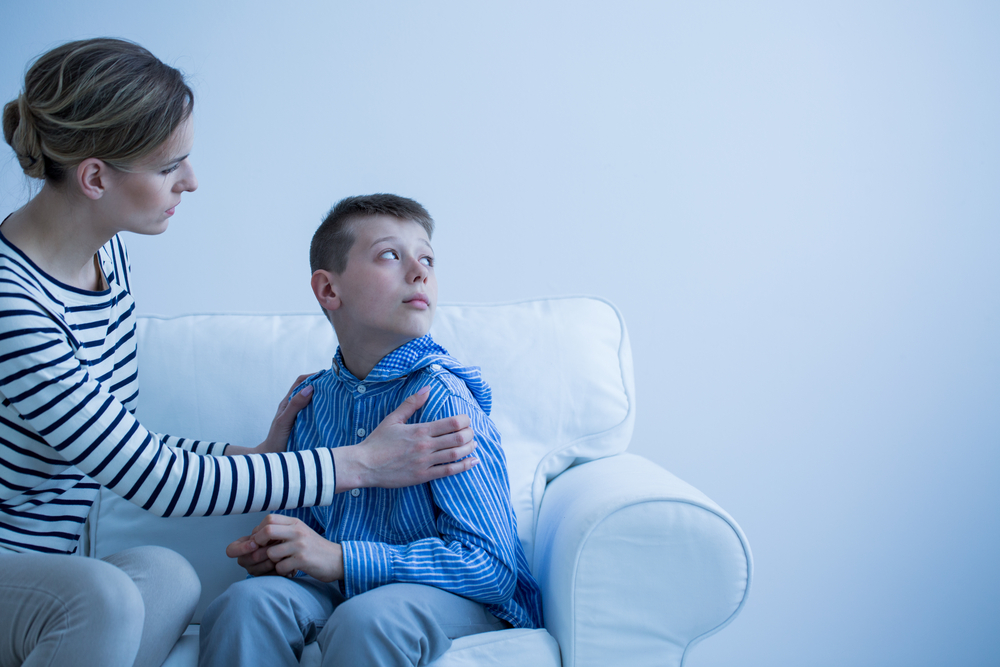 Children with Asperger syndrome may have difficulty making friends due to their unfamiliar social tendencies. This, combined with the emotional toll social interactions may make on a child, can significantly affect friendships. Additionally, the intensity with which children and adolescents focus on a single hobby or topic of interest can make it hard to find mutual interests. Sometimes, children with the disorder are misdiagnosed with attention deficit disorder (ADD) or another mental health disorder. Consequently, they do not receive the appropriate type of treatment and continue to experience social anxiety and may be ostracized at school. 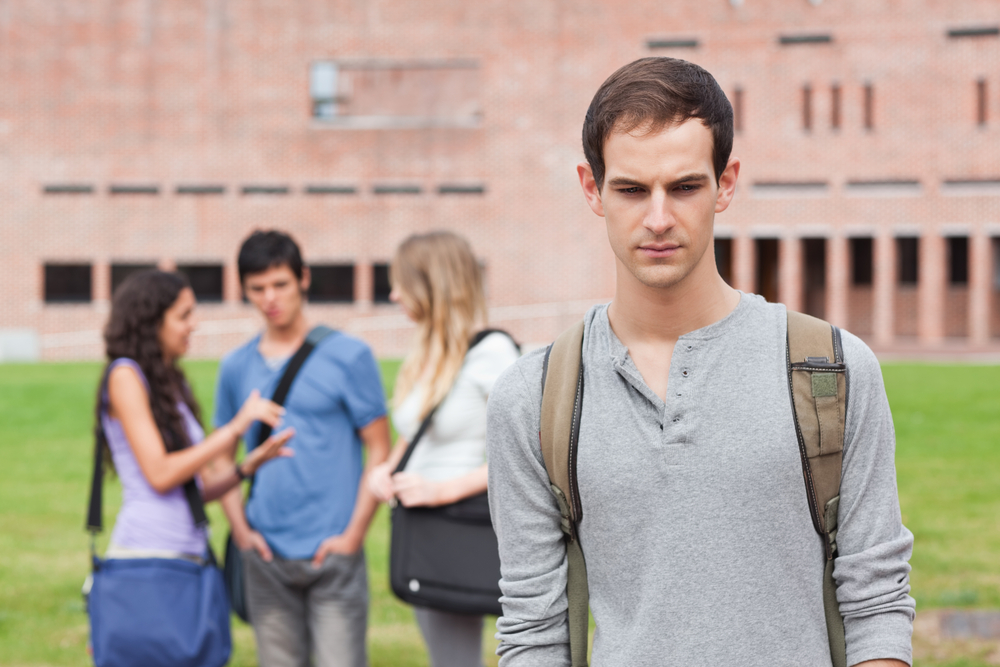 Most children with Asperger's do not experience delayed motor skill development, but some may have stilted movements that prevent the normal development of motor skills. Hand-eye coordination issues can make it difficult to catch and throw a ball, hold a pencil, or learn to ride a bike. They may have decreased proprioception, the ability to know where their body lies in space. This can lead to problems with balance. Parents can help their children overcome problems with motor skills by practicing these activities and remaining patient and encouraging. 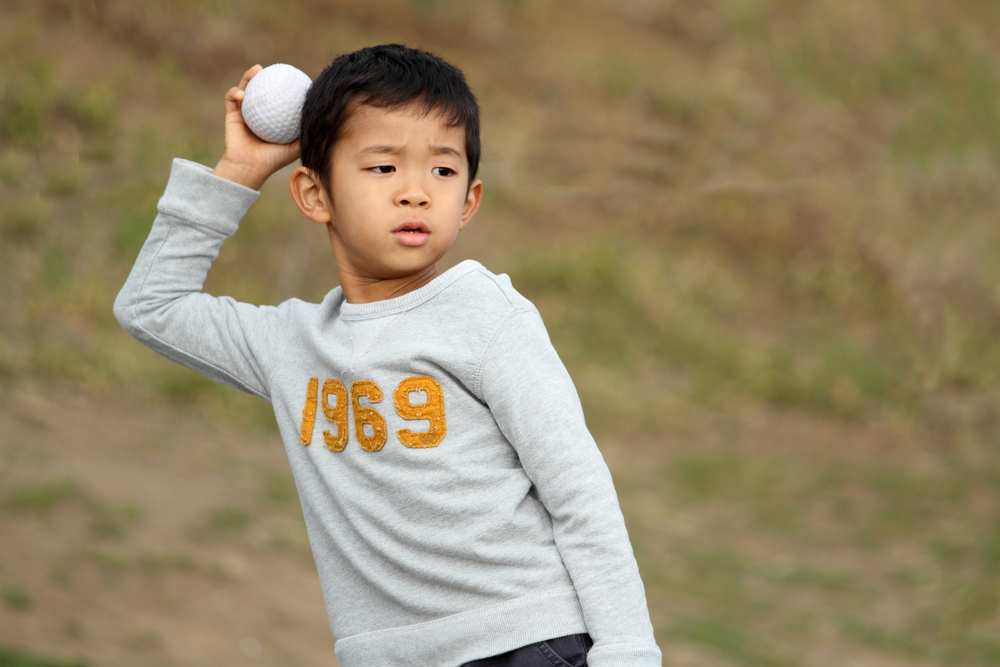