What is Still's Disease?

Still’s disease is a rare type of inflammatory arthritis. It mainly affects children, occurring once every 100 births. In adults, it is even rarer, affecting fewer than one in every 100,000. When occurring in children, it is also known as systemic-onset juvenile idiopathic arthritis or S-OJIA. In adults, doctors refer to the condition as adult-onset Still’s disease. The differentiation becomes important mostly when dealing with complications and treatment of the disease.

The causes of Still’s disease are unknown at this time. Some clinicians suggest its onset could be related to environmental conditions such as exposure to a viral or bacterial infection. Others believe genetic factors are to blame, such as the presence of an auto-immune disease. Some experts cite hormonal dysfunction as the root. Unfortunately, there is currently no definitive proof that any of these are the cause of Still’s disease in either children or adults. 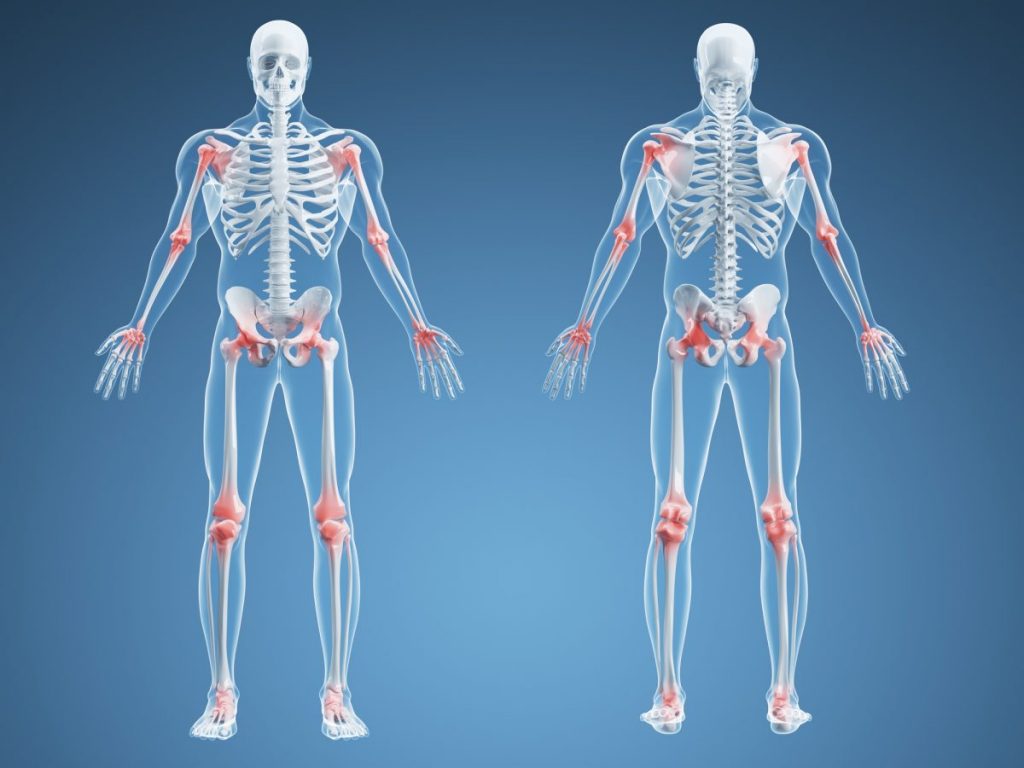 Symptoms of Still’s disease in children usually manifest between the ages of three and five; however, the presence of arthritis may not become evident for months afterward. Symptoms include a fever that lasts longer than a week and spikes once or twice each day, usually late in the afternoon or early evening. There is typically a quick return to normal temperature. A salmon-colored rash may appear, as well, along with a sore throat, joint and muscle pain, pain when breathing, and weight loss. 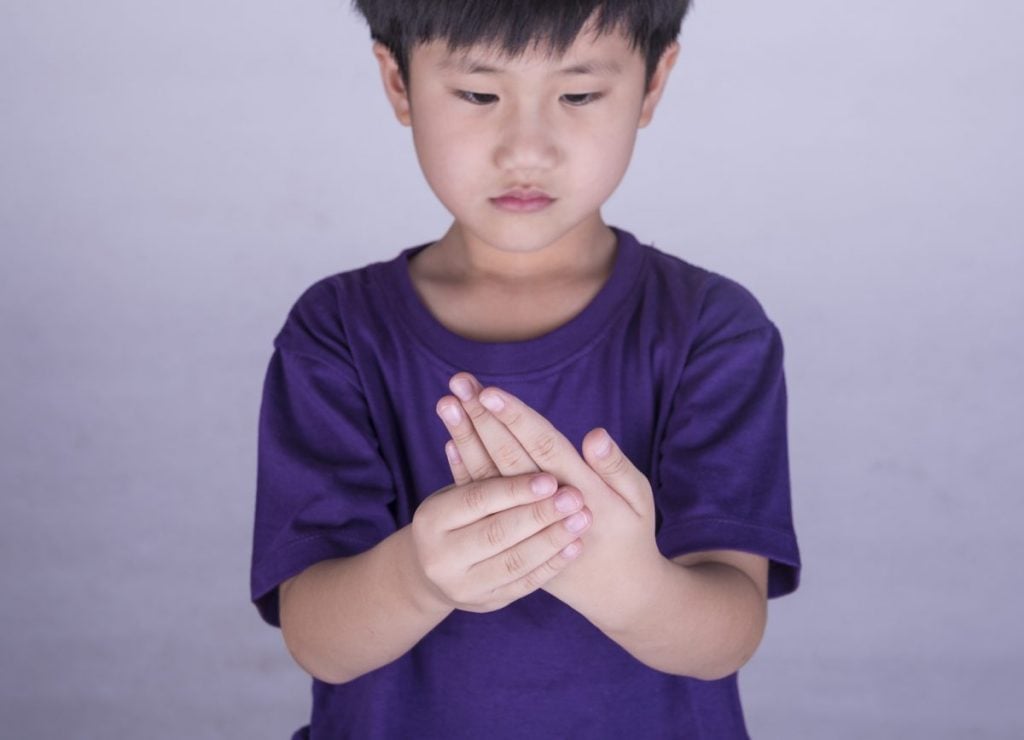 There are two main age groups in which adult-onset Still’s disease seems to manifest: between 15 and 25 and between 36 and 46. The disease may manifest only once, or it could recur often. Symptoms are similar to juvenile Still’s disease and include a spiking fever that lasts longer than a week with a quick return to a normal temperature, a salmon-colored rash, a sore throat due to inflamed lymph nodes, joint and muscle pain, pain when breathing, and weight loss. 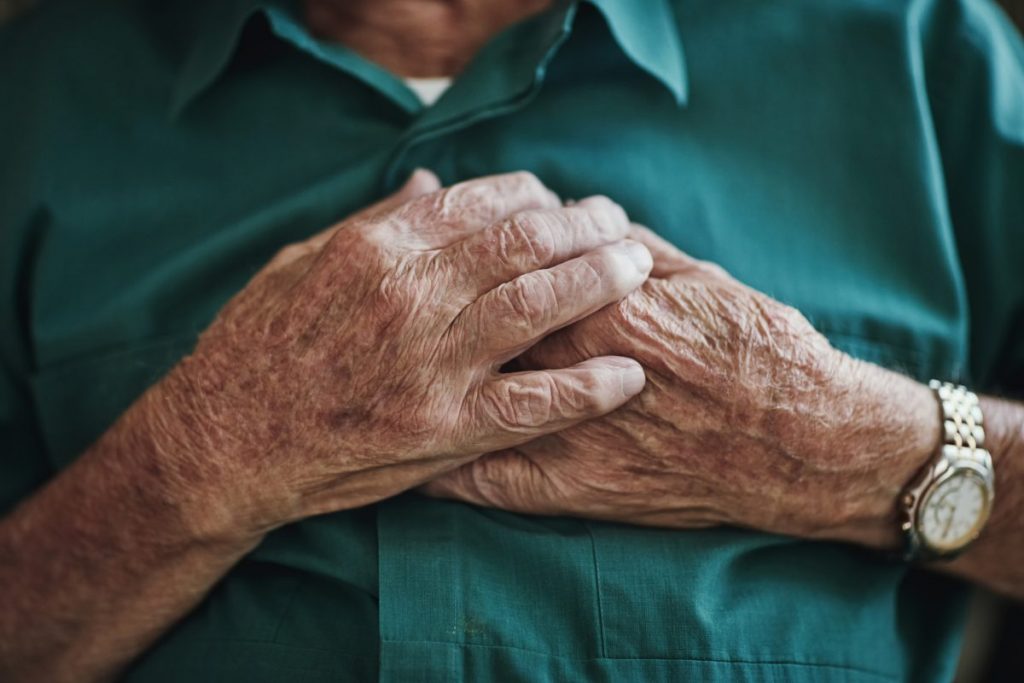 Other Symptoms of Still’s Disease

In addition to the observable symptoms associated with Still’s disease in both children and adults, other symptoms can present that are not clearly seen with the naked eye or easy to describe. These are usually discovered during medical testing and include inflammation in, and fluid around, the lungs, an enlarged liver or spleen, an elevated white blood cell count, and high levels of ferritin (a protein that binds to iron). 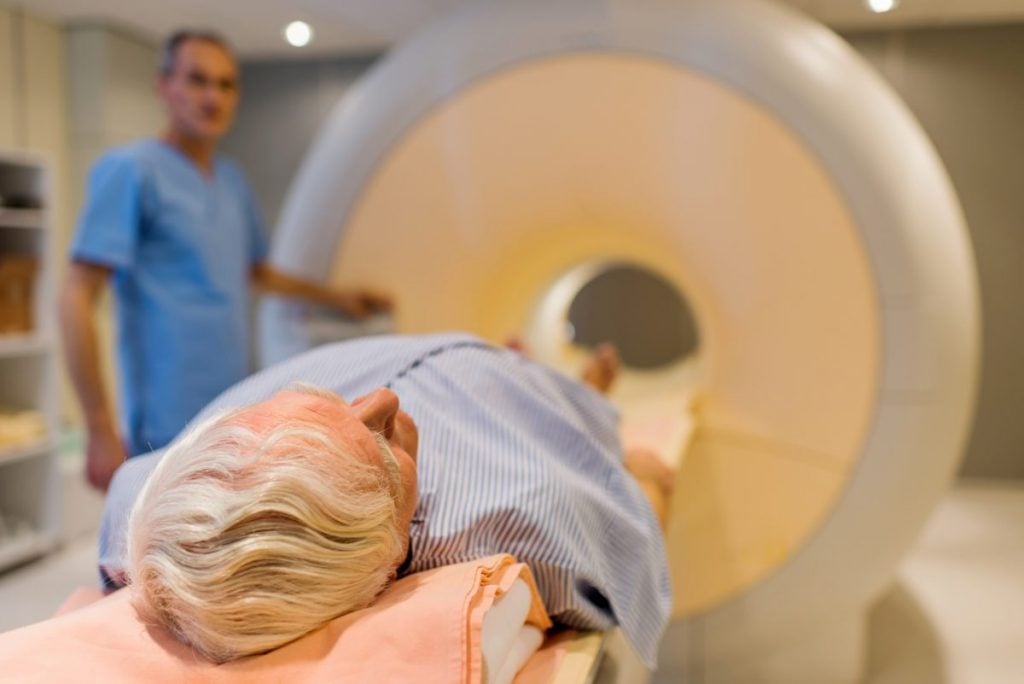 Because the disease and the medications used to treat it affect the joints, children with the disease usually have growth issues. Still’s disease can destroy affected joints and seems particularly prevalent in the wrists, although it can also affect the knees, hips, elbows, and ankles. In children, the worst complications come from afflicted spine, jaw, and hips. 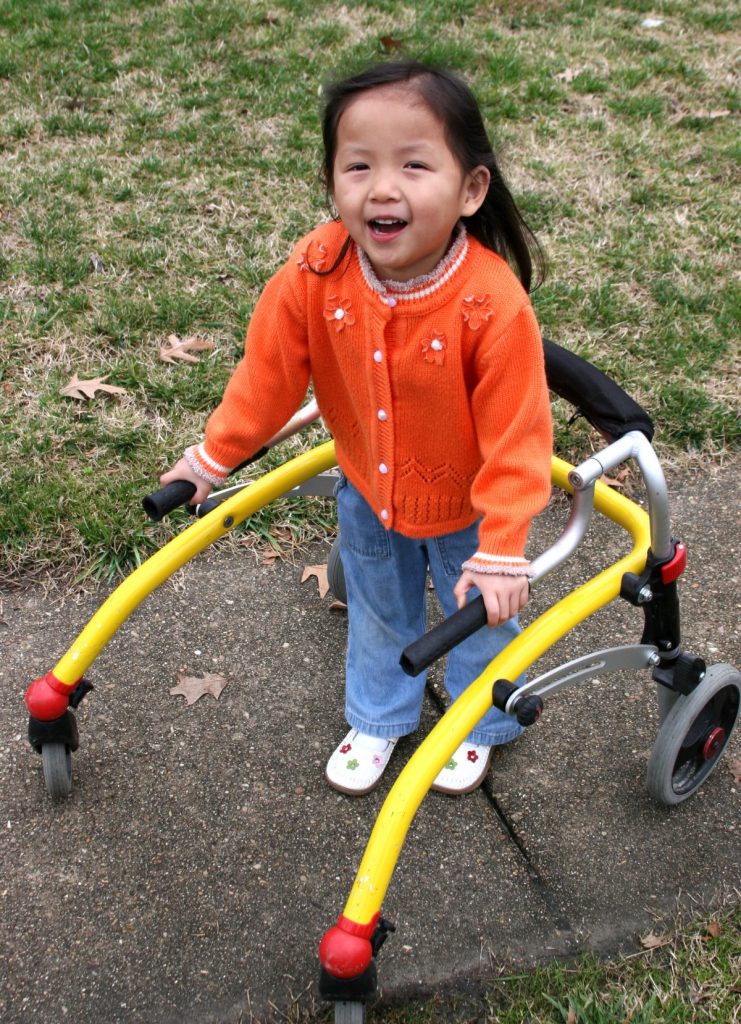 As with children, complications related to adult-onset Still’s disease include joint destruction due to chronic inflammation. Other complications include inflammation of the heart and excess fluid around the heart and lungs. In rare circumstances, macrophage activation syndrome may develop, which involves bone marrow and causes low blood cell counts, raised triglyceride levels, and abnormal liver function. 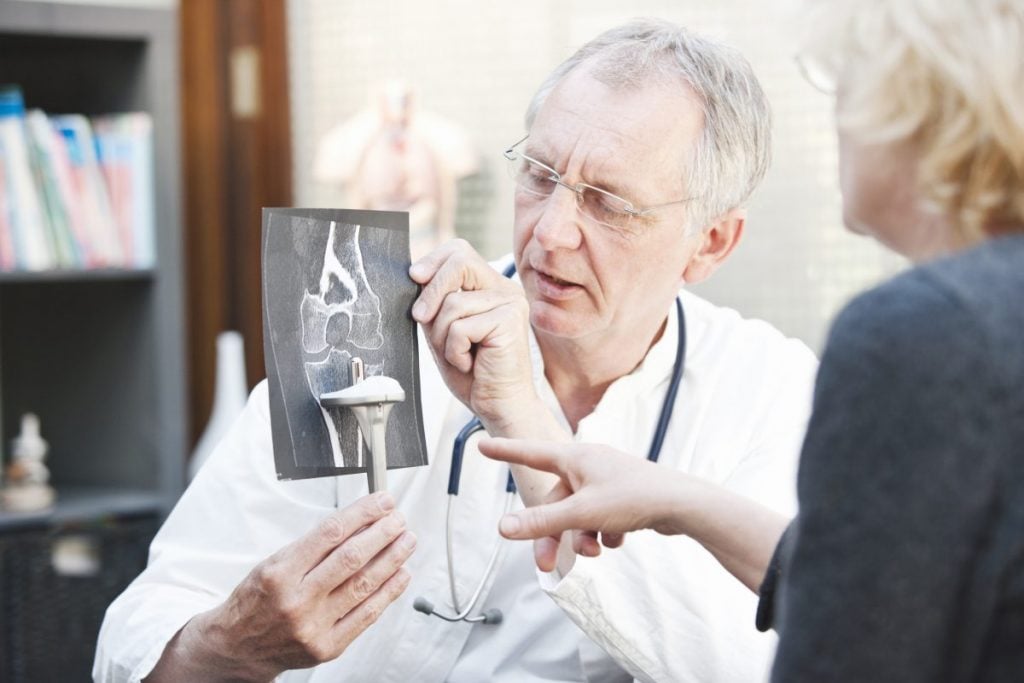 There is no exact diagnosis for Still’s disease; rather, it is a process of elimination. Because it mimics other ailments such as lymphoma and lupus, the doctor will administer tests to rule out those and others. A medical exam and review of patient history, blood work, imaging tests to determine inflammation levels, iron count, tests that indicate fluid around the heart or lungs, and a check of elevated liver enzymes are all part of the determination process.

Currently, the primary treatment of Still’s disease in both children and adults is non-steroidal anti-inflammatory drugs, but usually their effectiveness is short-lived, and steroid treatment becomes necessary. Unfortunately, steroids have serious side effects and are not appropriate for long-term use, so starting them as a child can cause more problems early in life. There is good news, though: recent studies show promise concerning how various protein interactions may be beneficial in the treatment of Still’s disease in children. Biologic response modifiers that inhibit certain proteins seem to be effective and provide personalized treatment while avoiding the long-term effects of steroid use. 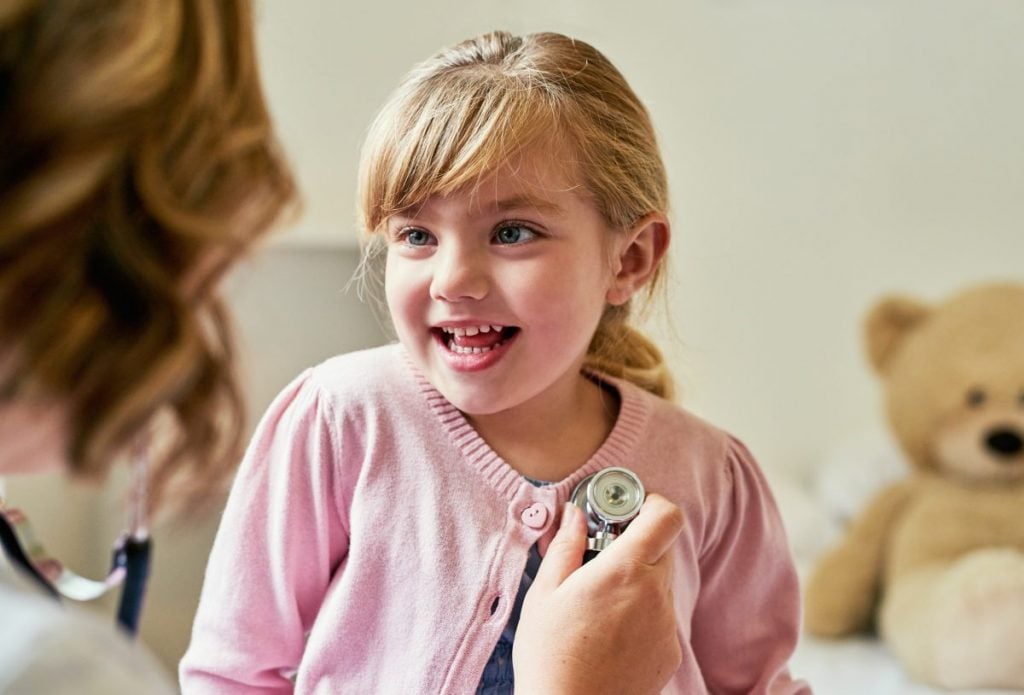 As stated, treatment for adults with Still’s disease begins with non-steroidal anti-inflammatory drugs, then progresses to steroids. Physicians may combine other drugs with the steroids to provide additional relief. In some cases, the patient will receive immunosuppressant drugs that control the inflammatory response of the immune system, as well. Biologic response modifiers may also help, although their success rate is not as high in adults as it is in children. 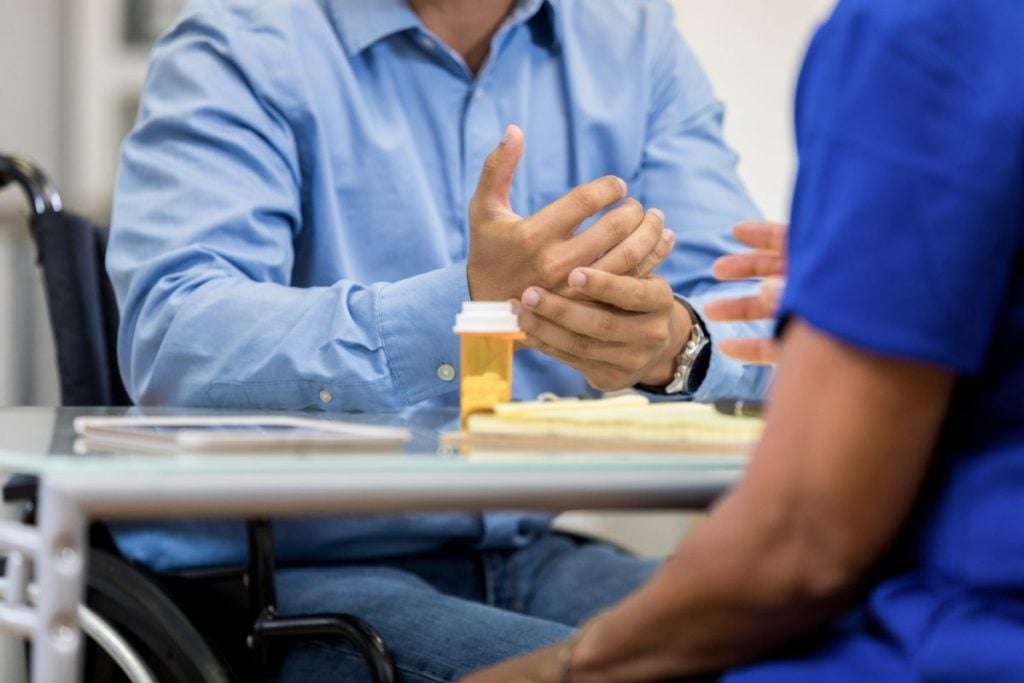 There is no cure for Still’s disease, either in children or adults. A rheumatologist will assist with long-term care and treatment, as well as strategies to stave off its progression. In addition to medicinal regiments, this includes an exercise program to aid with joint flexibility and ease pain, and a balanced diet that supplements proteins and nutrients that treatment or the disease have adversely affected. 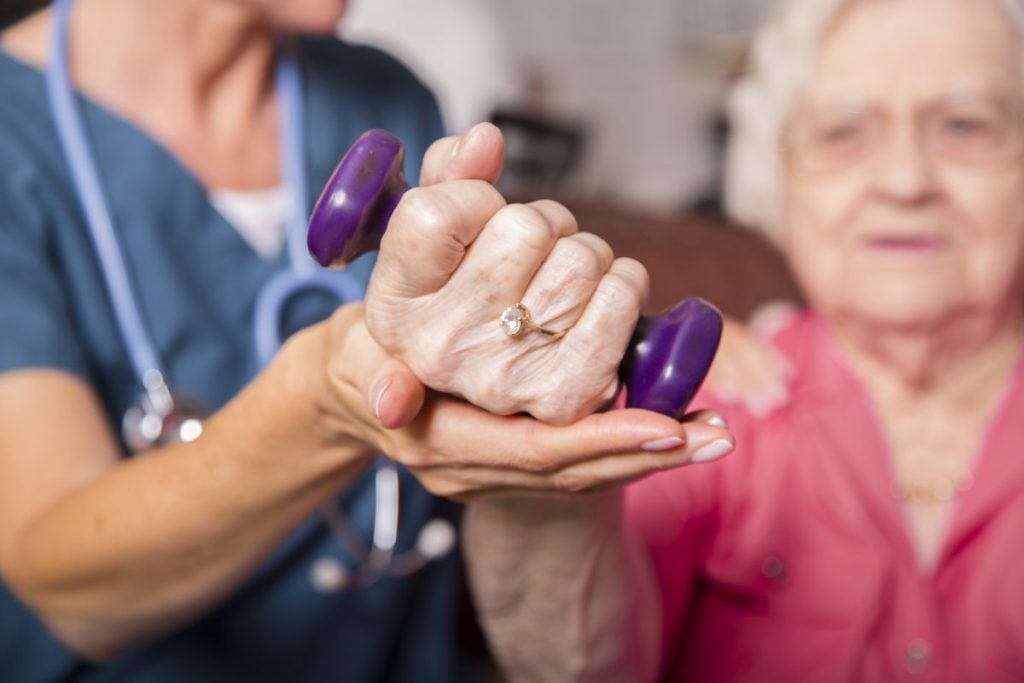