Types of Anemia in Children

One type of anemia common in children is iron deficient anemia, which occurs when the body does not have enough iron to make hemoglobin. Children at the highest risk for this type of anemia include those born prematurely, babies who drink cow's milk before age one or formula not fortified with iron, those who are overweight or obese, and those who do not eat enough iron-rich foods. 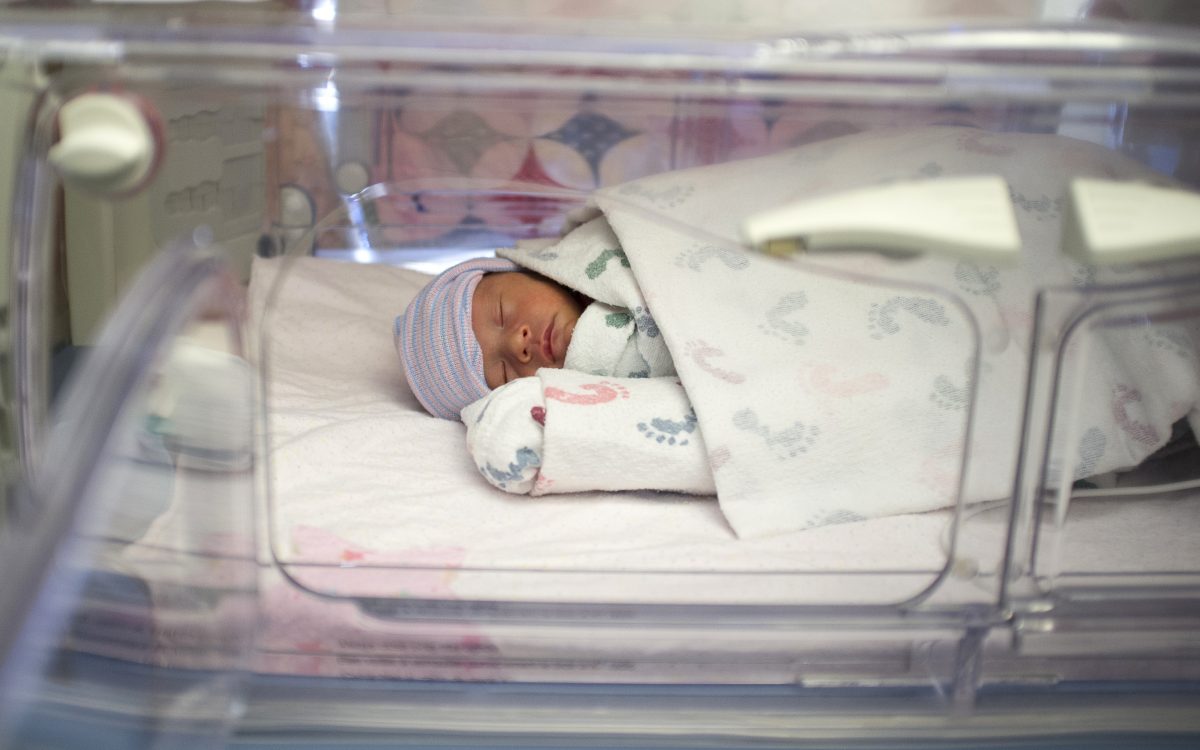 If your baby is getting iron-fortified formula, they are likely getting enough iron in their diet and you don't need to worry about this form of anemia impacting them. If you're breastfeeding, talk to your pediatrician about giving your baby an iron supplement. For older children, ensure you feed them iron-rich foods, like beans, spinach, and chicken. Don't give kids more than 24 ounces of milk in a day and ensure they are getting enough vitamin C, which helps the body absorb iron. Foods rich in vitamin C include strawberries and citrus fruits. 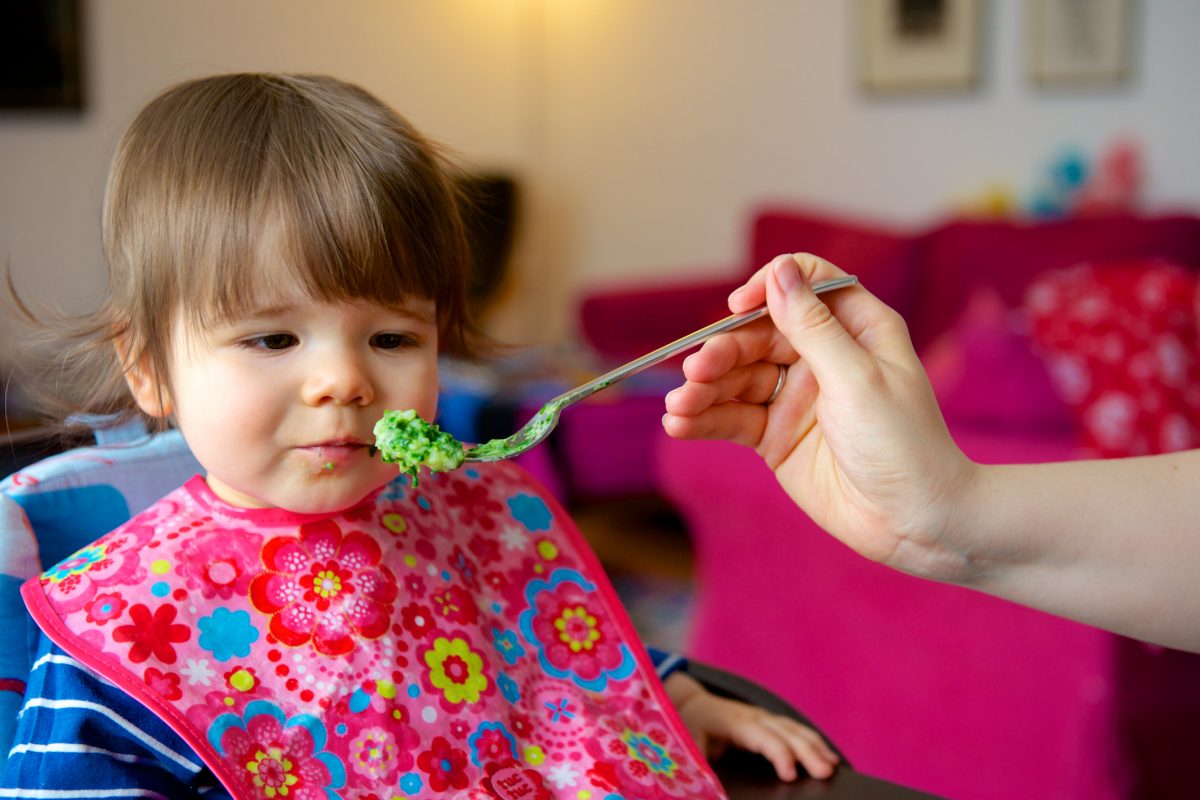 Another form of anemia in children is megaloblastic anemia. The bone marrow produces fewer red blood cells than normal, and those that are produced do not live very long. The most common cause of this type of anemia is folic acid or vitamin B-12 deficiency, but digestive diseases, malabsorption disorders, and certain medications can also cause it. 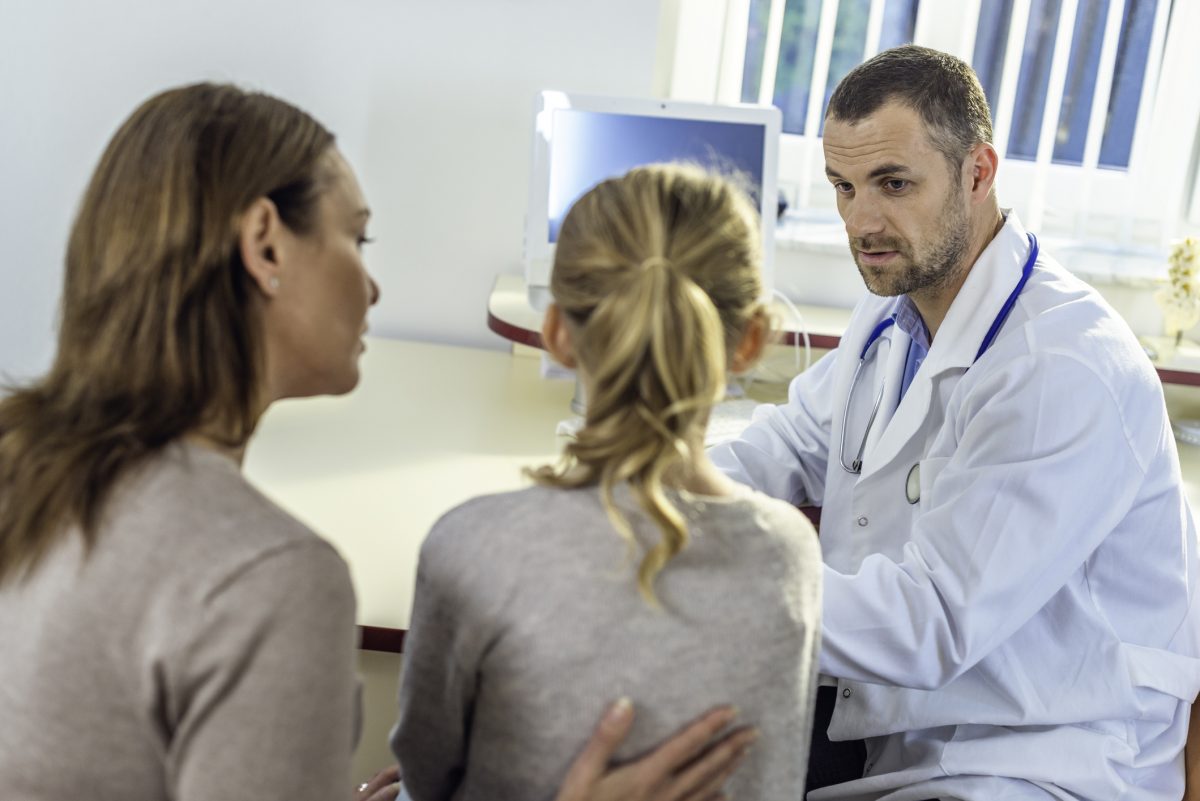 To diagnose megaloblastic anemia in children, the doctor will run some blood tests, including checking the amount of hemoglobin. They may also do a bone marrow biopsy and a barium study to view the digestive system. Treatment depends on the severity of the condition as well as the child's age and overall health. Most children with megaloblastic anemia get B-12 or folic acid supplements. 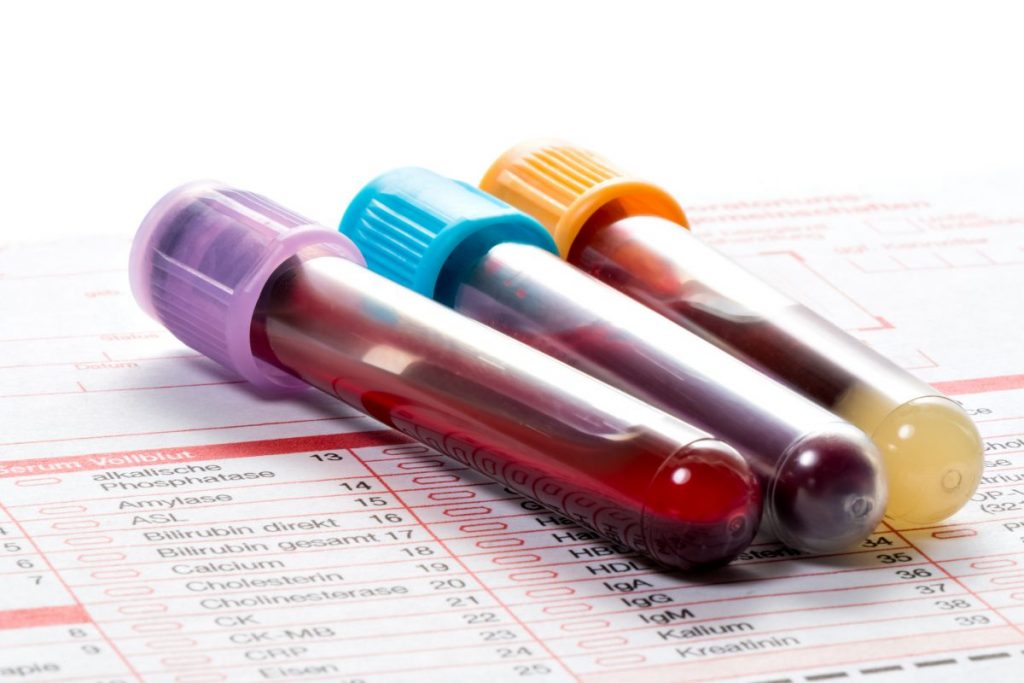 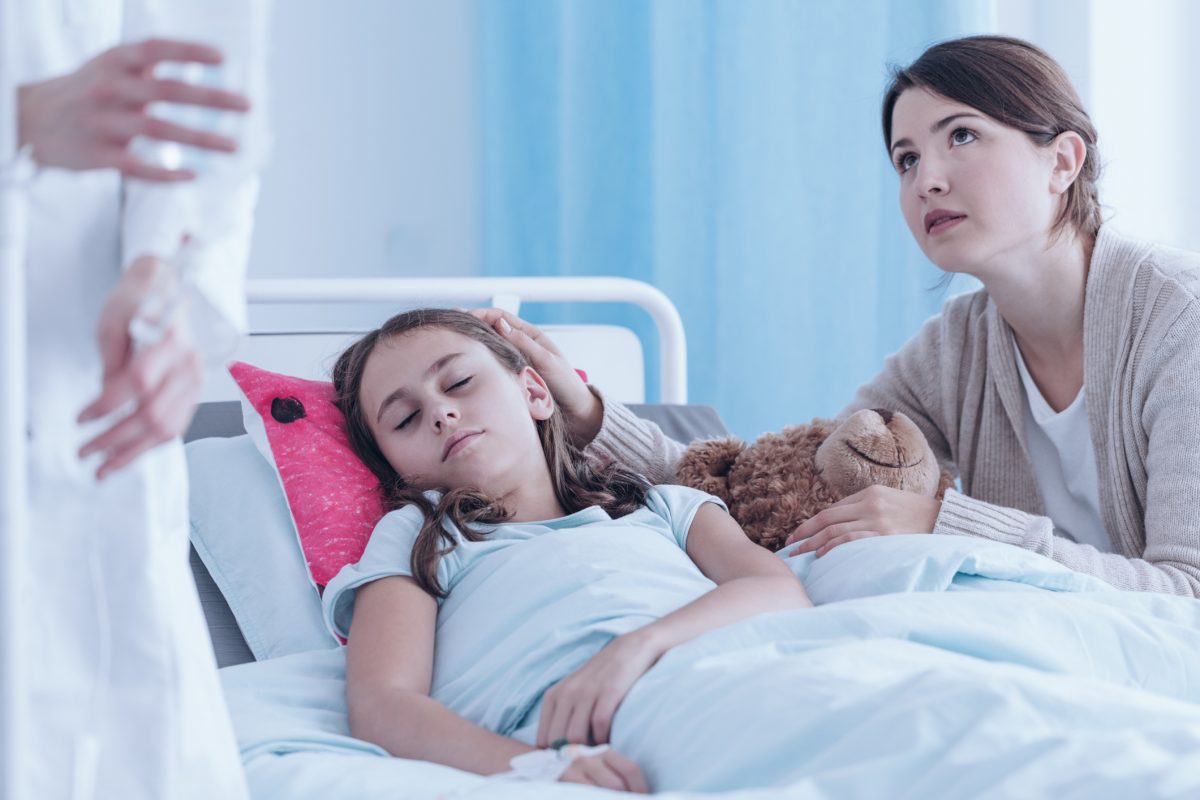 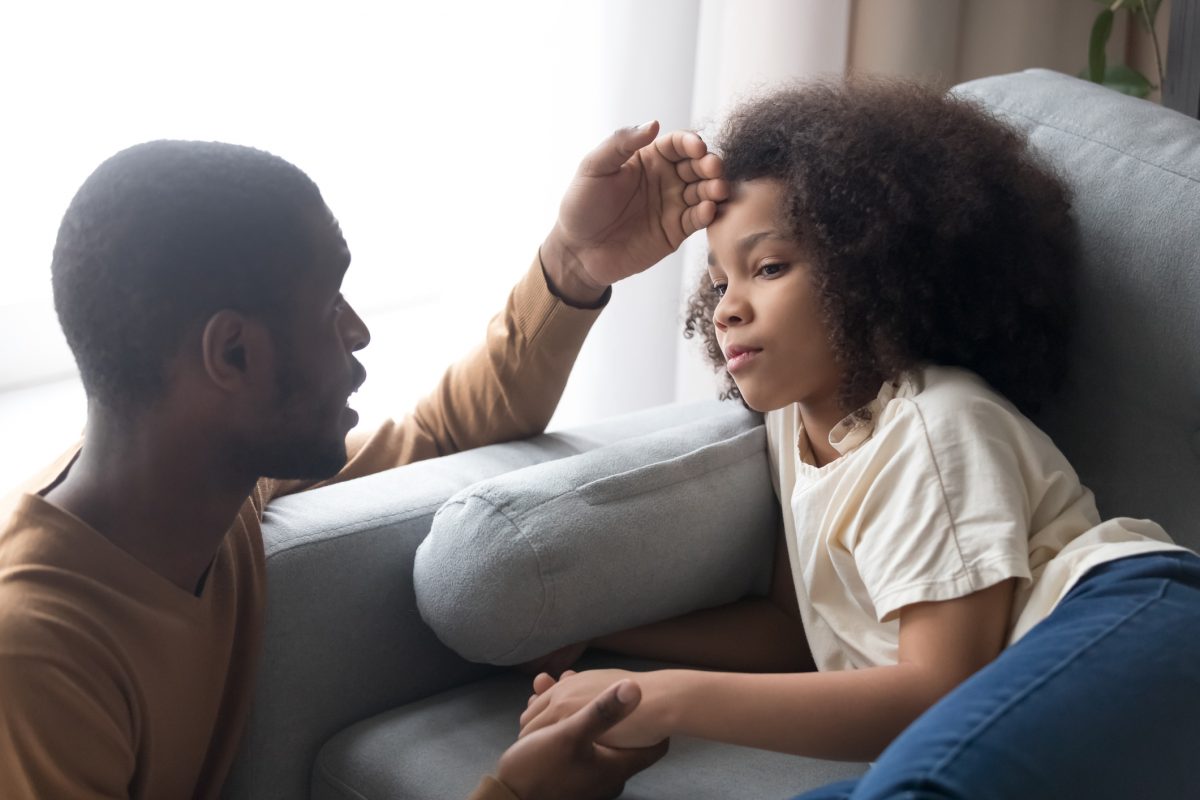 Testing for hemolytic anemia in chlidren includes blood tests to measure hemoglobin and liver function and to test for the presence of certain antibodies. The pediatrician may also order a bone marrow biopsy to examine the number, size, and maturity of the red blood cells produced. Treatment depends on the age, medical history, and overall health of the child as well as the cause of the anemia. Possible treatments include blood transfusions and corticosteroids. In severe cases, the child may need immunosuppressive therapy or surgery to remove the spleen. 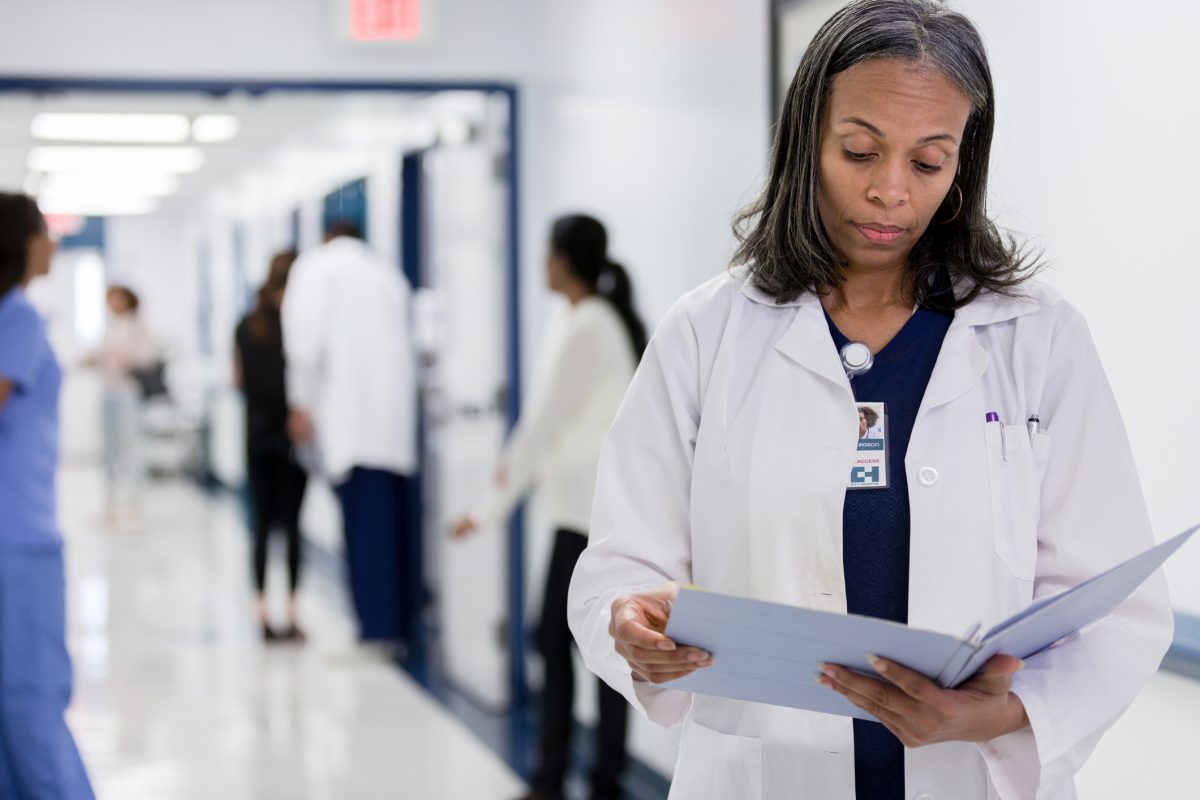 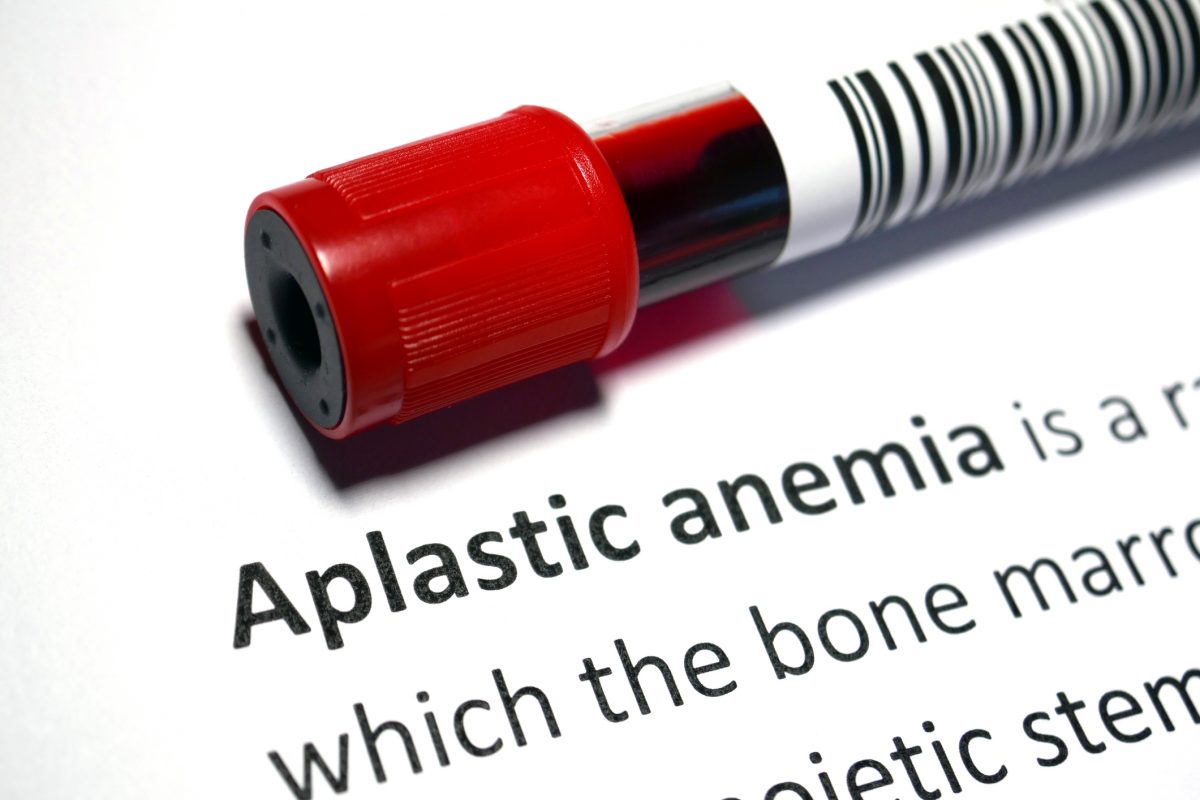 Aplastic anemia in children is typically diagnosed by a hematologist, a doctor specializing in blood disorders. Testing typically includes extensive bloodwork and a bone marrow aspiration or biopsy. Treatment depends on the child's general health, age, and the severity of the condition and can include blood transfusions, antibiotics, hormone therapy, immunosuppressive medicine, and stem cell transplant. 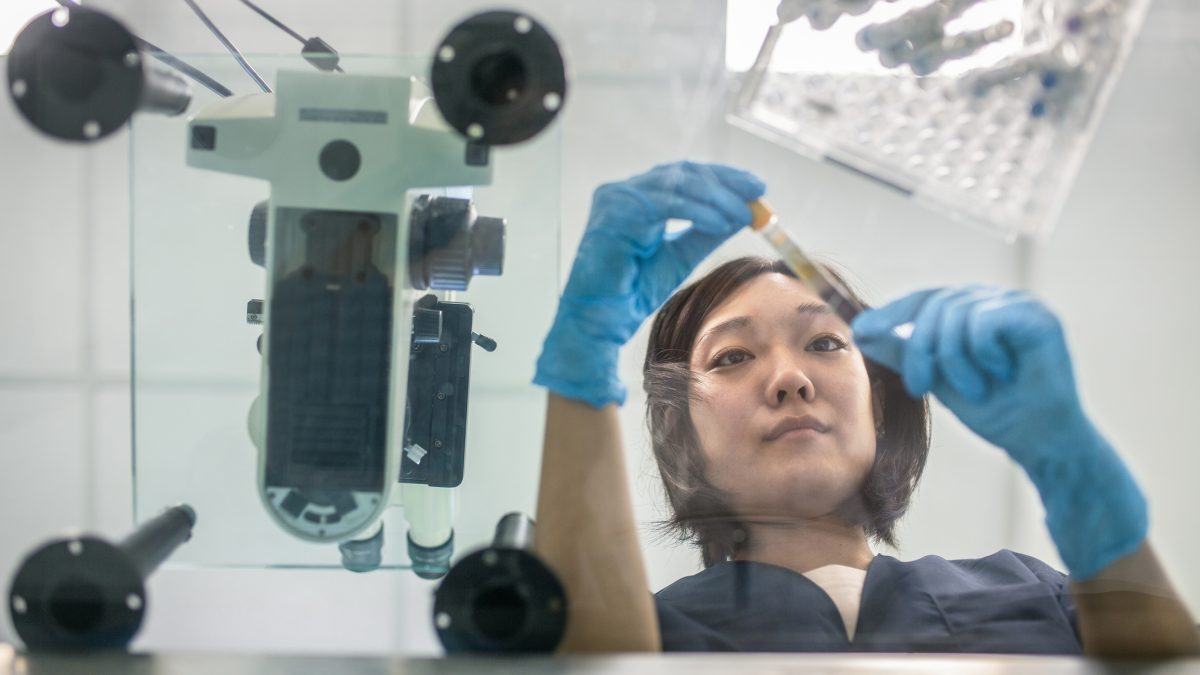 Symptoms vary from child to child depending on what form of anemia they have, but many overlap. Some of the most common symptoms of anemia in children are increased heart rate, trouble catching the breath, tiring easily, dizziness, headaches, irritability, swollen tongue, developmental or growth delays, poor wound healing, and yellowing of the skin, eyes, or mouth. Many of these symptoms may look like other health conditions, so it is important to speak to a pediatrician and voice any concerns about anemia. 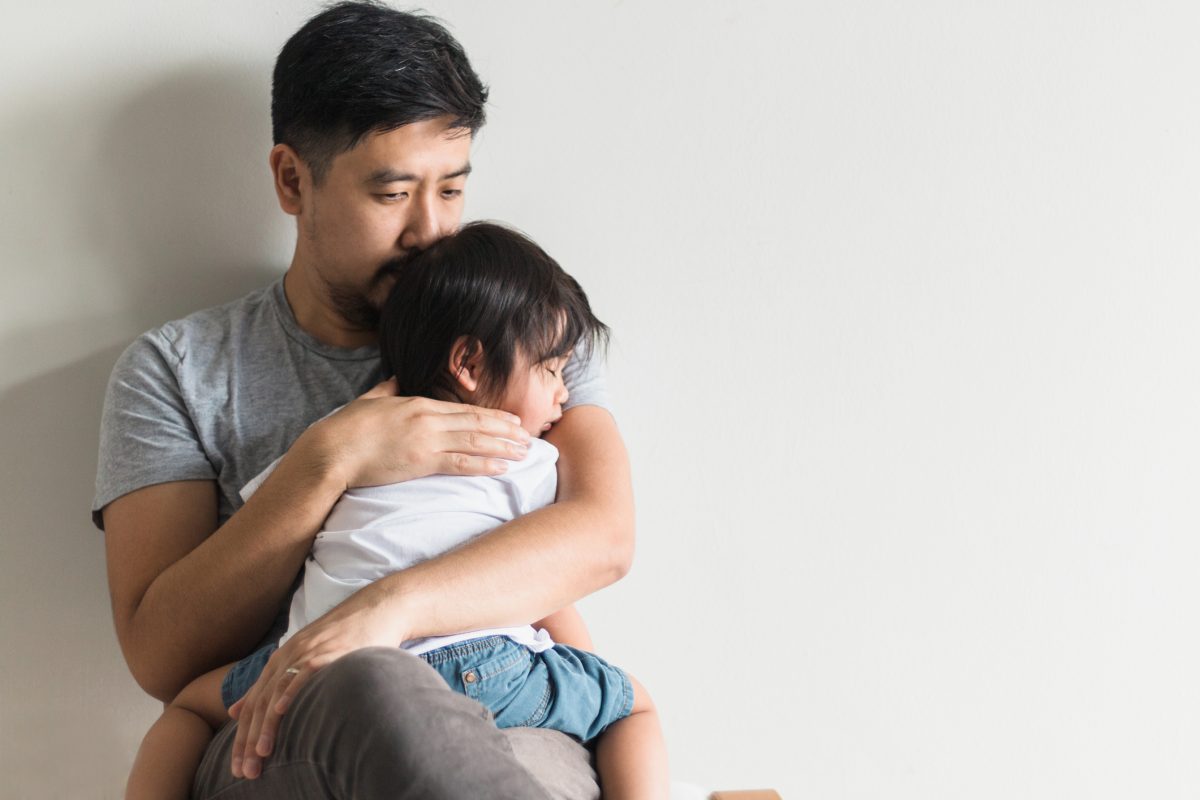