Lewy body dementia (LBD) is a degenerative condition with many similarities to Alzheimer's disease, but it takes hold much more quickly. Dementia develops as nerve cells die or deteriorate, and doctors do not yet know what causes it. There is no cure for LBD, but medication can help moderate some of the symptoms. Lewy body dementia is difficult to identify, but a combination of symptoms can assist doctors in their diagnosis.

A significant decline in one's ability to concentrate is a classic Lewy body dementia symptom. Though it is common for older adults to find concentration and focusing more difficult than before, in people with LBD the difference is prominent. In many cases, individuals will find they have no trouble concentrating on a complex assignment but have difficulty focusing on a simple task. 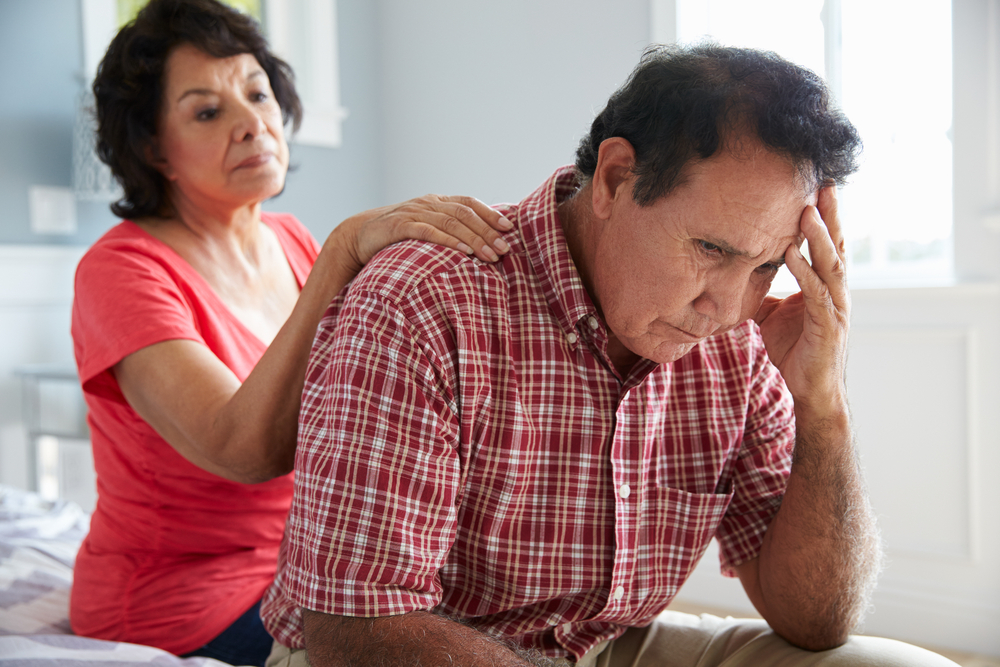 This classic symptom of many types of dementia is a prominent feature of Lewy body dementia. While it may not be noticeable at first, it will become increasingly more apparent as the disease progresses. Memory loss is another common part of the aging process, but LBD goes beyond a general mental fog or distraction. Some people with Lewy body dementia forget words, long-practiced skills, and family member names. 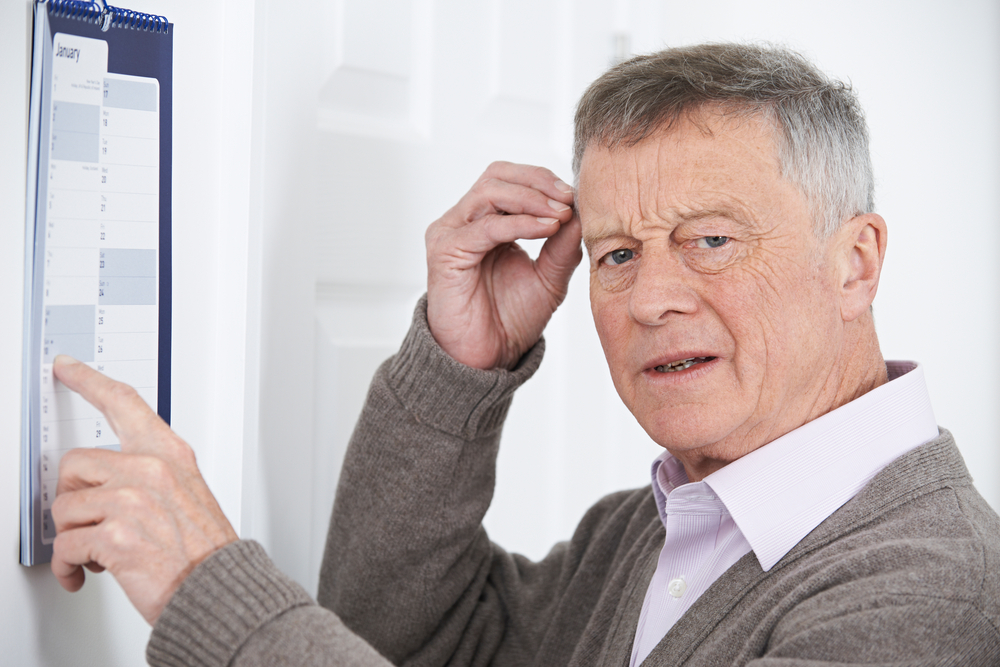 The confusion that is common with LBD is closely related to memory loss. Memories facilitate meaningful interaction with the world, but this becomes increasingly difficult for people with Lewy body dementia. As the individual loses memories of particular places or things, solving simple problems and making decisions can become challenging and confusing. Periods of confusion typically alternate with periods of lucidity, which contributes to frustration and exacerbates confusion. 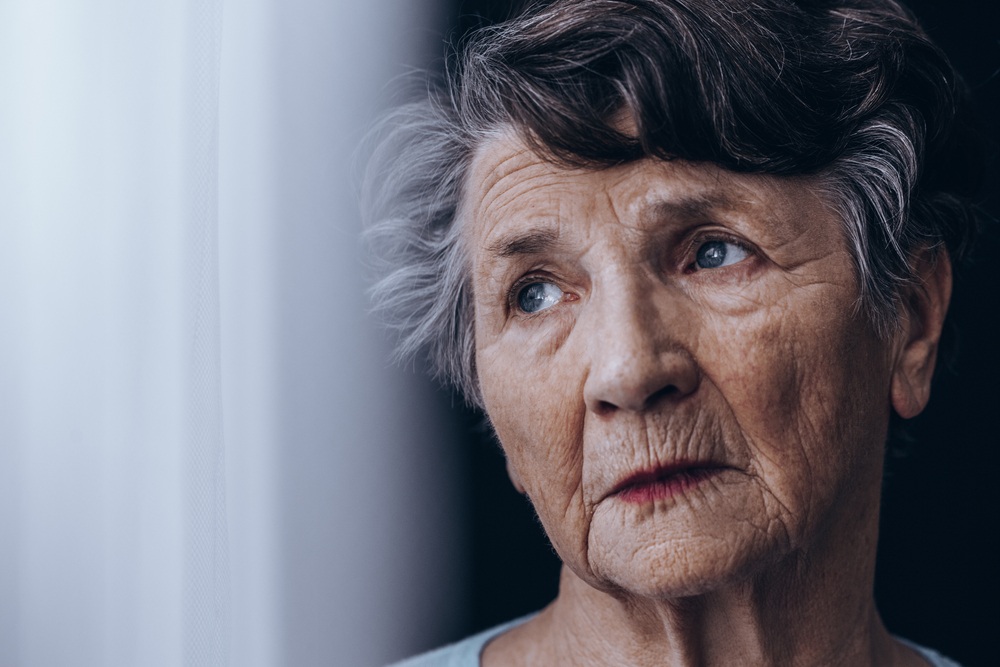 Limb tremors and uncontrollable shaking are common symptoms of Lewy body dementia and can affect how a person moves. This symptom is also common among those with Parkinson's disease, and the two conditions often develop together. Because both conditions share this symptom, it can difficult for doctors to come to the correct diagnosis right away. 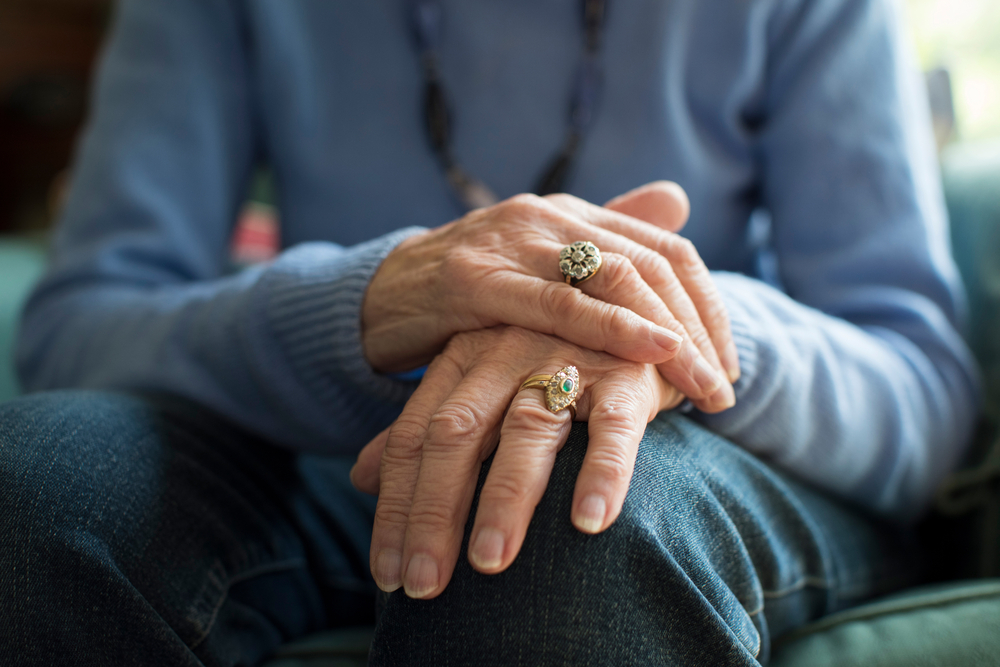 Doctors have identified REM-sleep behavior disorder (RBD) as one of the warning signs of Lewy body dementia. People with LBD often make unusual movements or speak during sleep. This, combined with general confusion, can make it difficult for individuals with the condition to distinguish between what they experience in dreams and in waking life. Researchers note that the majority of people with RBD develop degenerative illnesses in the years following diagnosis. The defect in the brain that produces RBD also plays a role in the development of LBD. 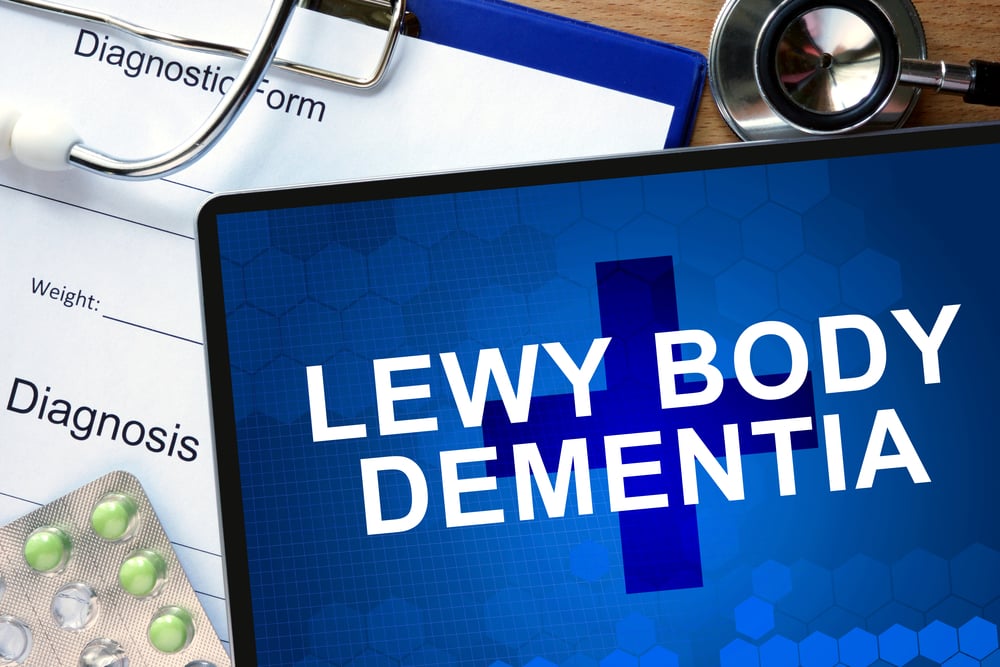 Most people with Lewy body dementia experience hallucinations, usually during a period of extreme confusion. Visual hallucinations are visions of things or people that are not there. They can also involve loss of direction, lack of depth perception, and detachment from reality in the areas of taste, touch, and sound. Doctors will first rule out other common causes, such as medications or drug use, then consider a diagnosis of LBD. 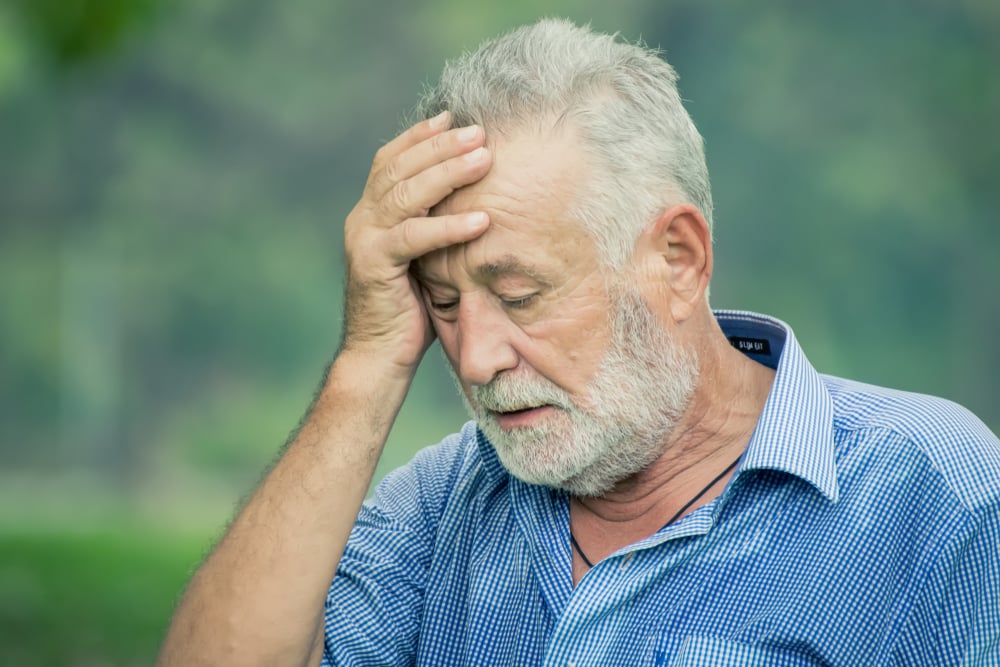 One of the characteristics of Lewy body dementia is a wide variety of symptoms that seem to present at random. Some people experience no symptoms in the initial stages of LBD. When symptoms become evident, they can vary from day to day, or even hourly. Even from one minute to the next, outside observers can notice dramatic changes in the affected individual's demeanor. 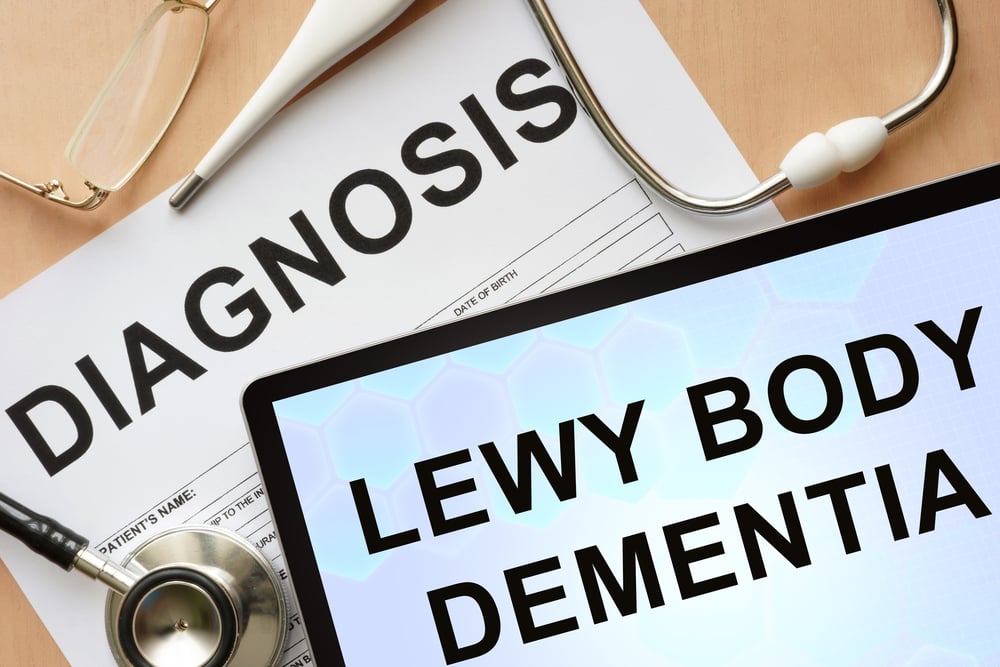 It is common for Lewy body dementia to cause older adults to lose their balance as they become less able to judge distances and depths. This increases the likelihood of stumbles and falls, which can lead to broken or fractured bones, concussions, and more. 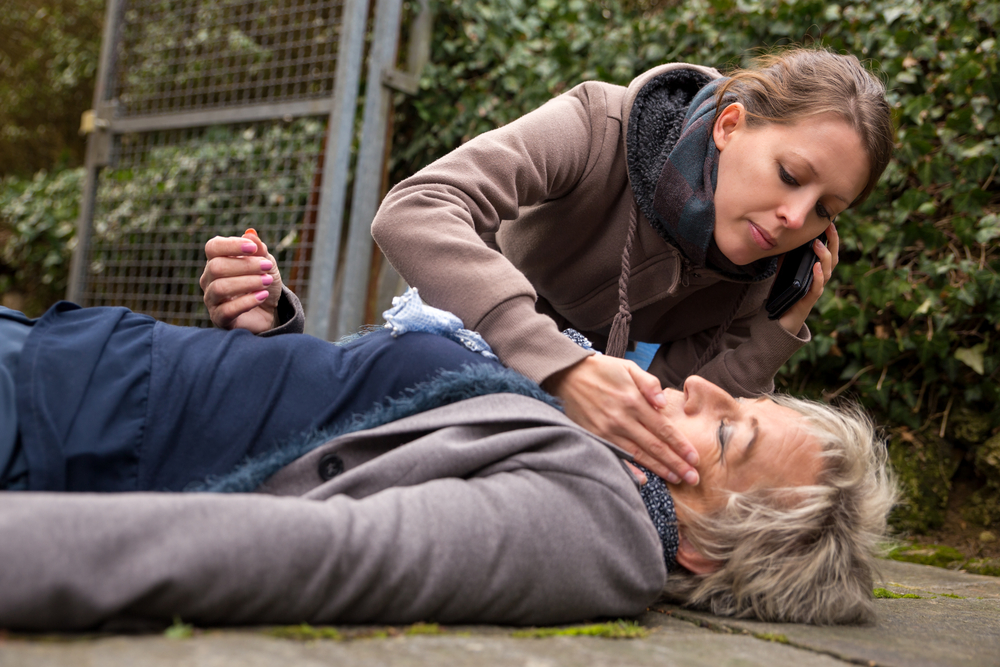 People with Lewy body dementia become acutely sensitive to antipsychotic medications. These drugs can aggravate tremors and other symptoms similar to Parkinson's disease. Pharmaceuticals can also cause further deterioration of mental acuity and may bring on additional, more severe, hallucinations. Because LBD is so challenging to diagnose in the first place, finding the right medical treatment for it is difficult. 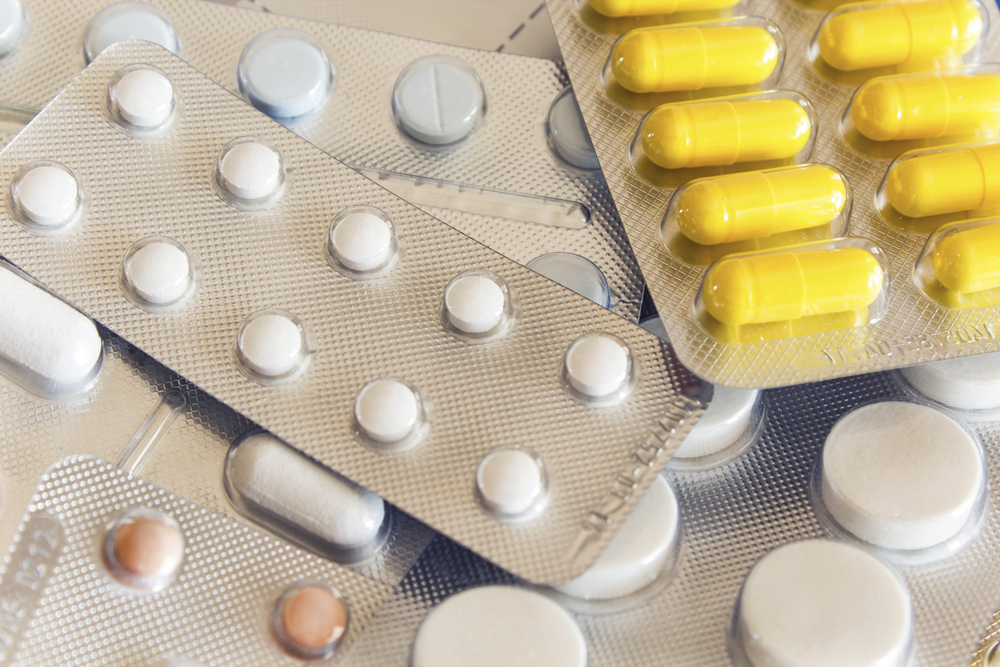 Similar to Alzheimer's disease, those with Lewy body dementia often become depressed and, sometimes, aggressive. Confusion, interspersed with periods of alertness, can leave them feeling depressed. Medications for depression may provide relief and make it easier to maintain as healthy a mental state as possible. 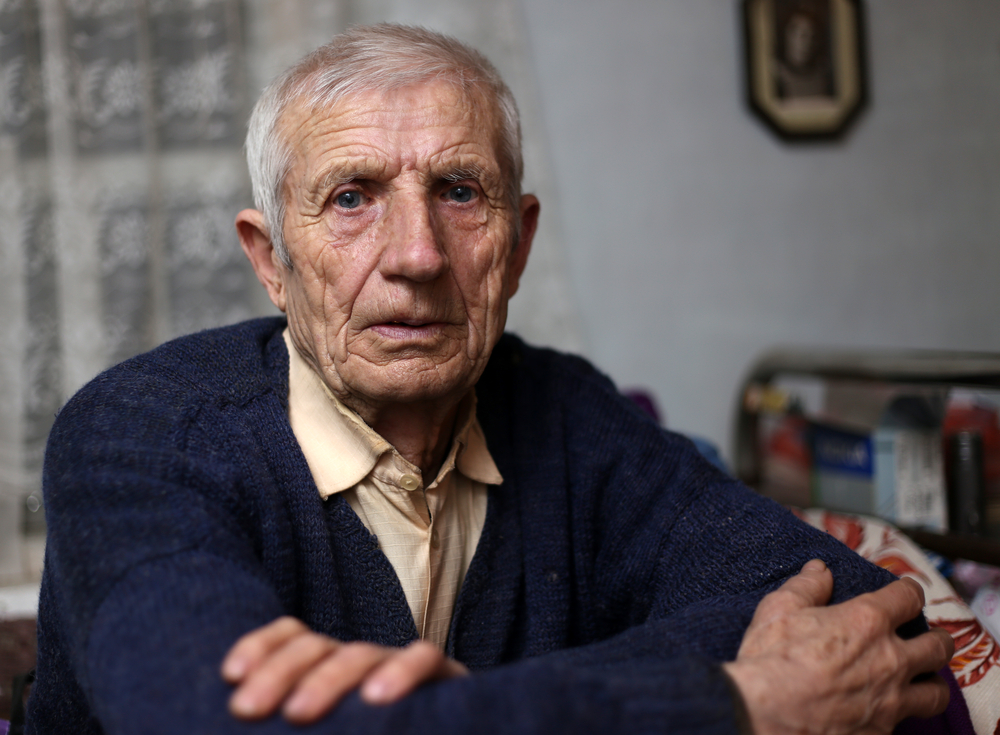