Alzheimer's is a neurodegenerative disorder that develops gradually and gets progressively worse over time. A subcategory of dementia, it accounts for 60 to 80% of these cases. There is no cure for Alzheimer's, though medication and some treatments can ease or slow symptoms and increase life expectancy in some individuals. Without treatment, people with the disease usually develop more severe symptoms more quickly. Early diagnosis of Alzheimer's can reduce symptoms and enables people to maintain their cognitive and physiological functions for as long as possible.

Memory problems are often the earliest symptom of Alzheimer's. Individuals may begin to forget events, often recent occurrences, which classifies the symptom as short-term memory loss. The person may ask the same questions or repeat statements over and over. Some people begin misplacing their possessions, leaving them in odd places. As this symptom progresses, remembering names may become more difficult. 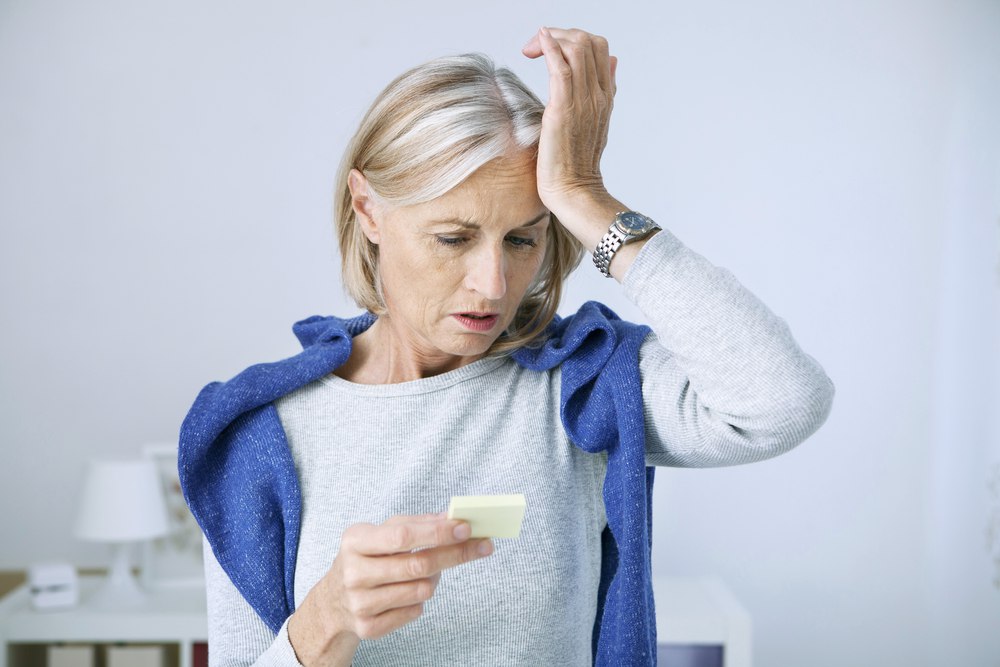 Disorientation and confusion with time and space are common in those with Alzheimer's, even in the early stages of the disease. The individual may get lost in familiar places, lose track of dates and the passage of time, and fail to recognize familiar objects. Though this symptom can be confused with a common byproduct of the aging process, but the symptoms become more severe as the disease progresses. Experts recommend that older adults who exhibit even minor disorientation be tested promptly to rule out or identify dementia. 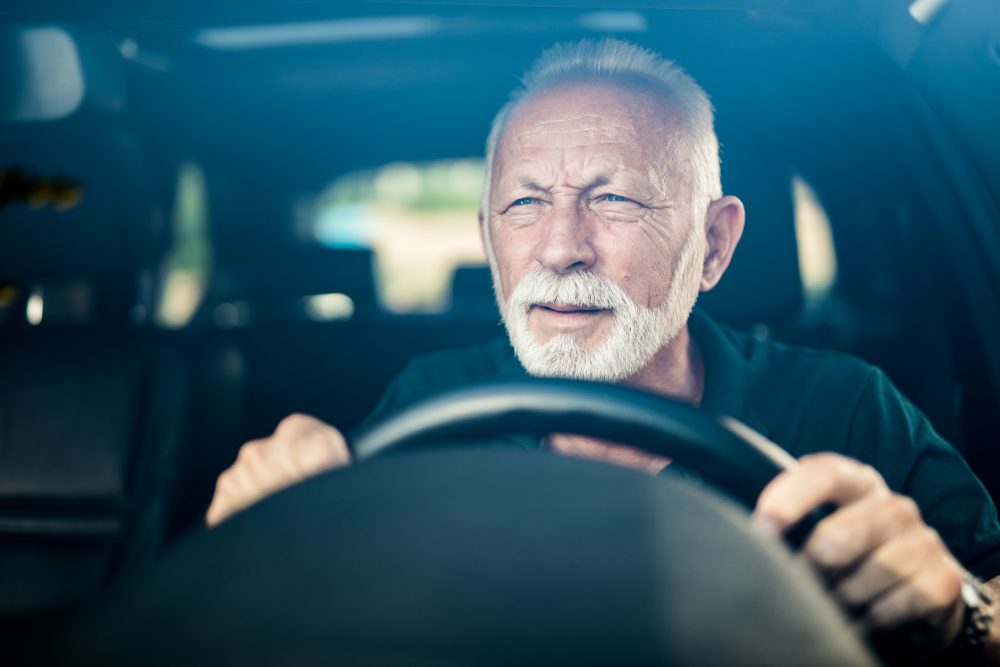 Withdrawal from Work or Social Activities

One early indication of Alzheimer's is an individual's increased withdrawal from work and social activities. This may be due to their realization that these projects are becoming more difficult to complete, or the withdrawal could be more subconscious, due to decreased motivation. 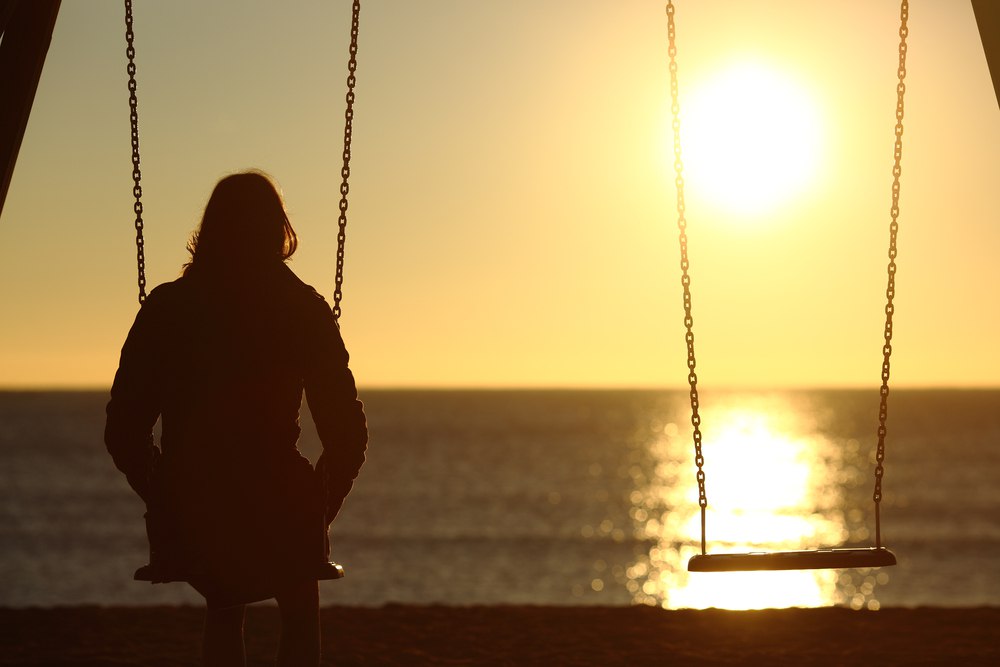 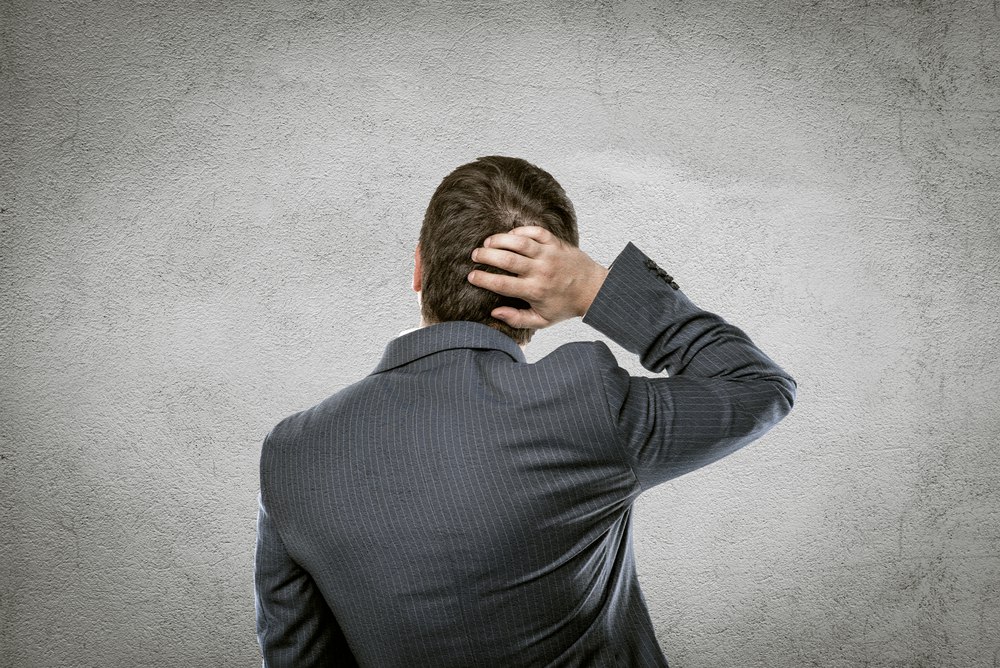 Problems with Speech and Writing

Since Alzheimer's diminishes the brain's ability to comprehend and make associative deductions, problems with speech and writing manifest over time. People struggle with vocabulary, finding it increasingly difficult to find the right words for objects or experiences. It is common for those with Alzheimer's to stop halfway through a conversation, unsure of how to continue. In advanced stages, one's language may become convoluted and hard for others to understand. People with Alzheimer's may also find alphabets and scripts undecipherable. 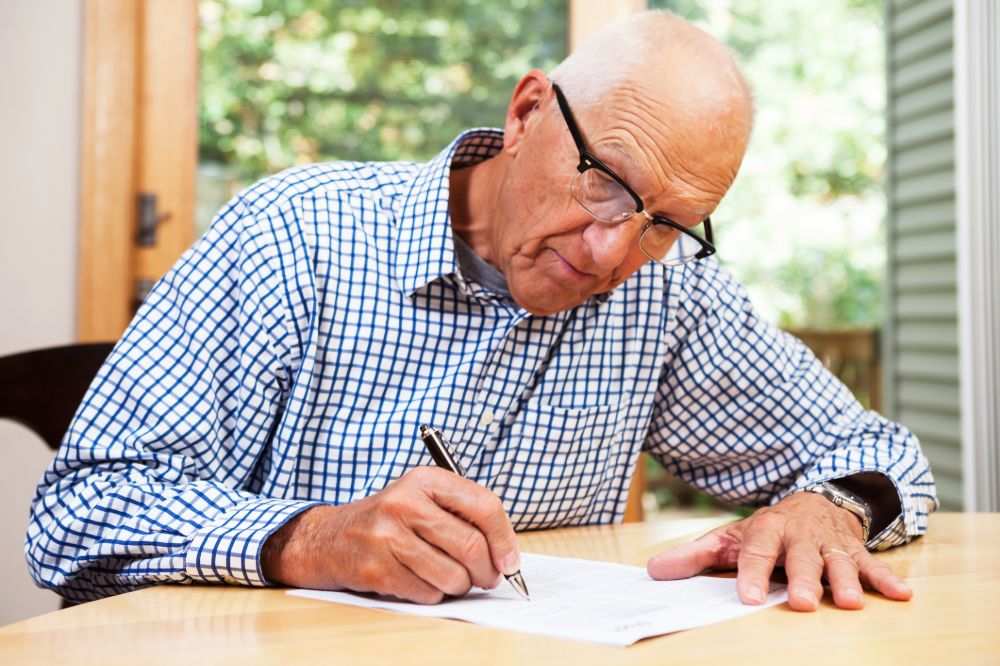 People with Alzheimer's often have a diminished sense of judgment. They may make uncharacteristic or unintelligent decisions. Those who remain living on their own may spend or invest money frivolously. They may begin sharing confidential information with absolute strangers and lose the ability to drive safely. This symptom can also affect grooming and self-care, with individuals losing interest in basic hygiene habits. This symptom can especially affect people who have developed other physical limitations due to advanced age. 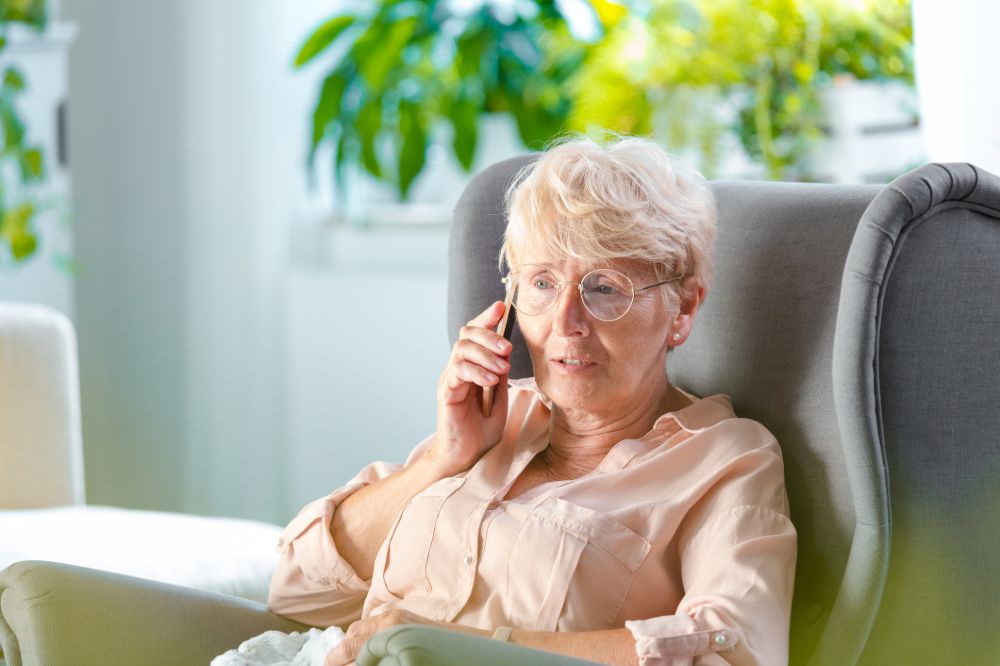 Changes in Mood and Personality

Alzheimer's alters the balance of chemicals in the brain, and this results in behavioral changes, including depression and mood swings. Some individuals become irritable and aggressive. As the disease progresses, most patients tend to withdrawal from and lose interest in social interaction and may become stubborn or uncooperative in interacting with them, especially if they become paranoid. Many become preoccupied with thinking someone has stolen their property. As the disease progresses, interactions become increasingly difficult. 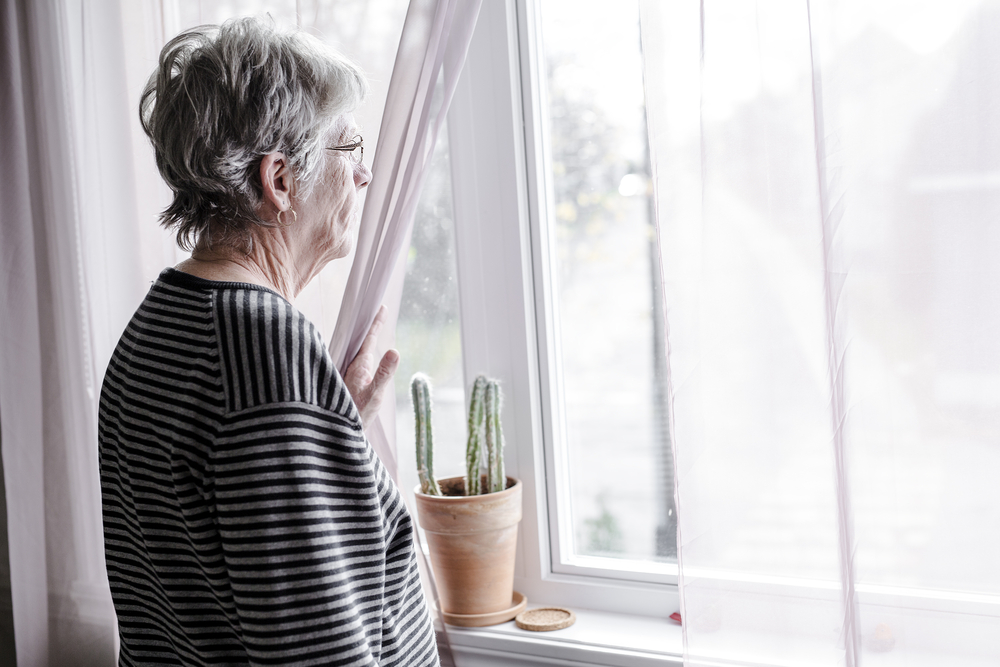 It is quite common for a person with Alzheimer's to be agitated and anxious much of the time; fear, fatigue, and confusion can stem from their diminishing ability to understand the world around them. As it becomes more difficult for them to communicate their needs, they may lose patience quite easily. Making the move from their house to a care home can be an especially frightening situation. 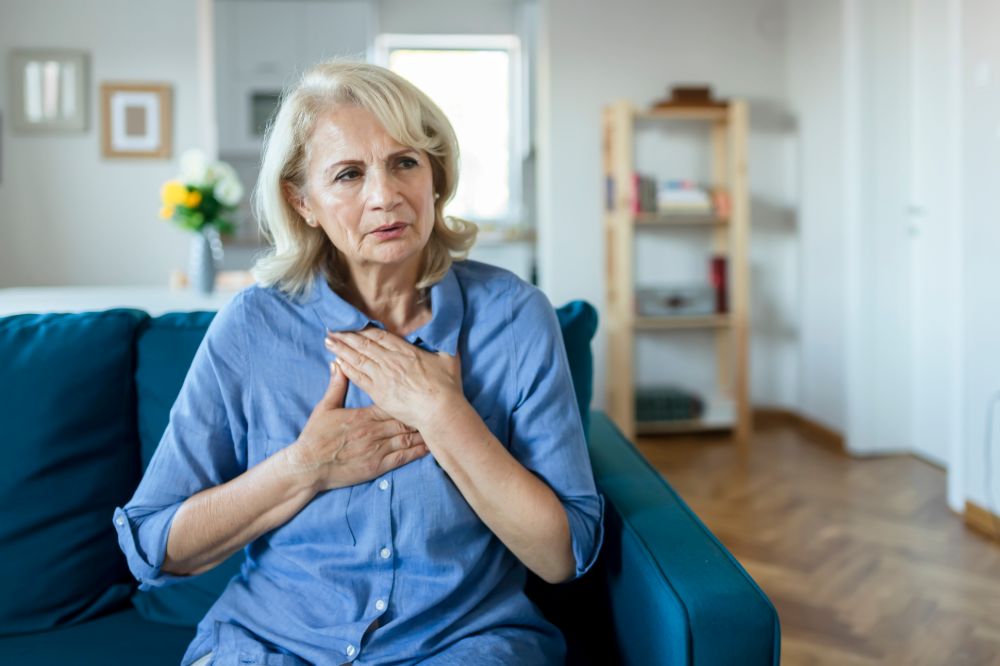 It often takes individuals with Alzheimer's longer to complete even simple, day-to-day tasks. This can be due to a combination of the loss of reasoning skills, declining physical ability, and lack of concentration. Often, the person becomes frustrated or angry about this, which can further interfere with the task's completion. 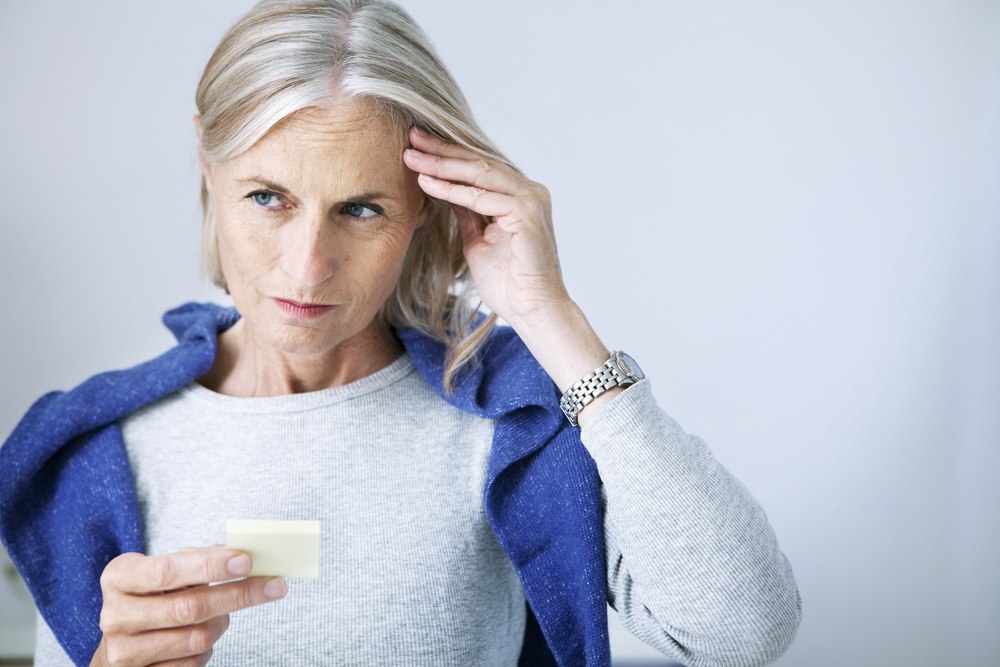 Alzheimer's can make an individual lose their train of thought in the middle of a conversation. This, combined with decreasing vocabulary and reasoning skills, can make communication more and more difficult. People with Alzheimer's often begin using the wrong words to describe people or things, which can make conversing with them very confusing. Some people resort to hand gestures rather than words in an attempt to make their meaning known. 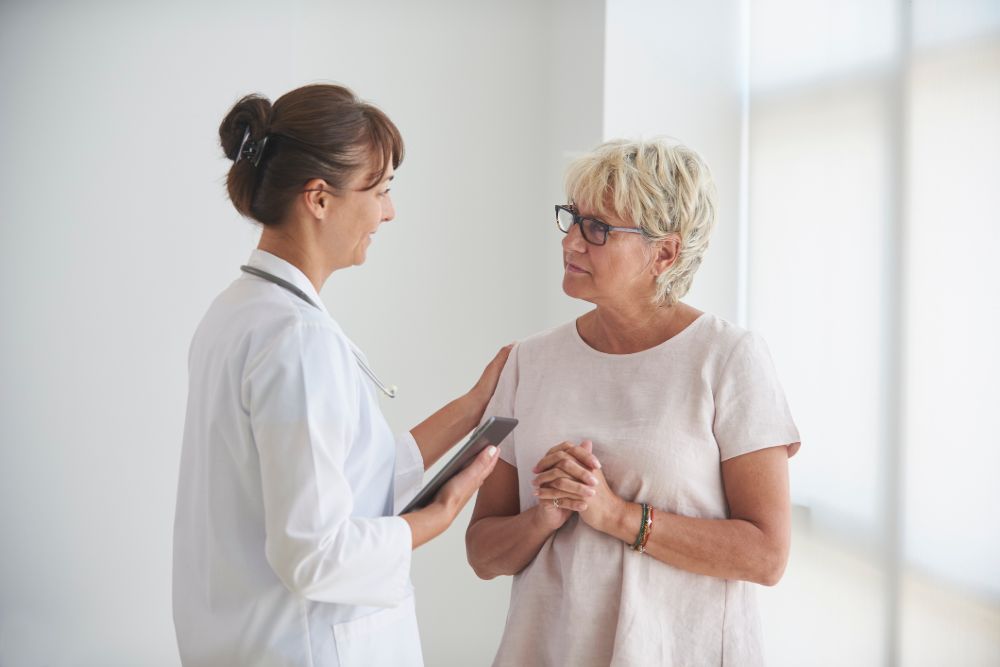