The Science Behind Why We Hate Mondays

Monday is the most odious day of the week for most employees of the traditional workforce. Being rattled awake by an alarm at 6 a.m., facing a slew of angry drivers in traffic, and shuffling past barely-conscious fellow commuters makes the weekend seem light-years away. If you want to justify your feelings, you'll be happy to know that science has proven that we hate Mondays, and is trying to figure out why. The reason could lie in its effects on mood and health. Research confirms that anxiety, blood pressure, and the risk of cardiac events can all increase on this day.

The first day of the week may have you and your coworkers feeling down, but research shows it’s not only Mondays that can have employees feeling low. One study, conducted by the Institute for Social and Economic Research, used the General Health Questionnaire (GHQ) to measure employee satisfaction and found that people are more depressed and have slightly lower job satisfaction on both Monday and Sunday, compared to other weekdays. Stress levels remain elevated throughout the middle of the week, but stress during the weekends is considerably lower. 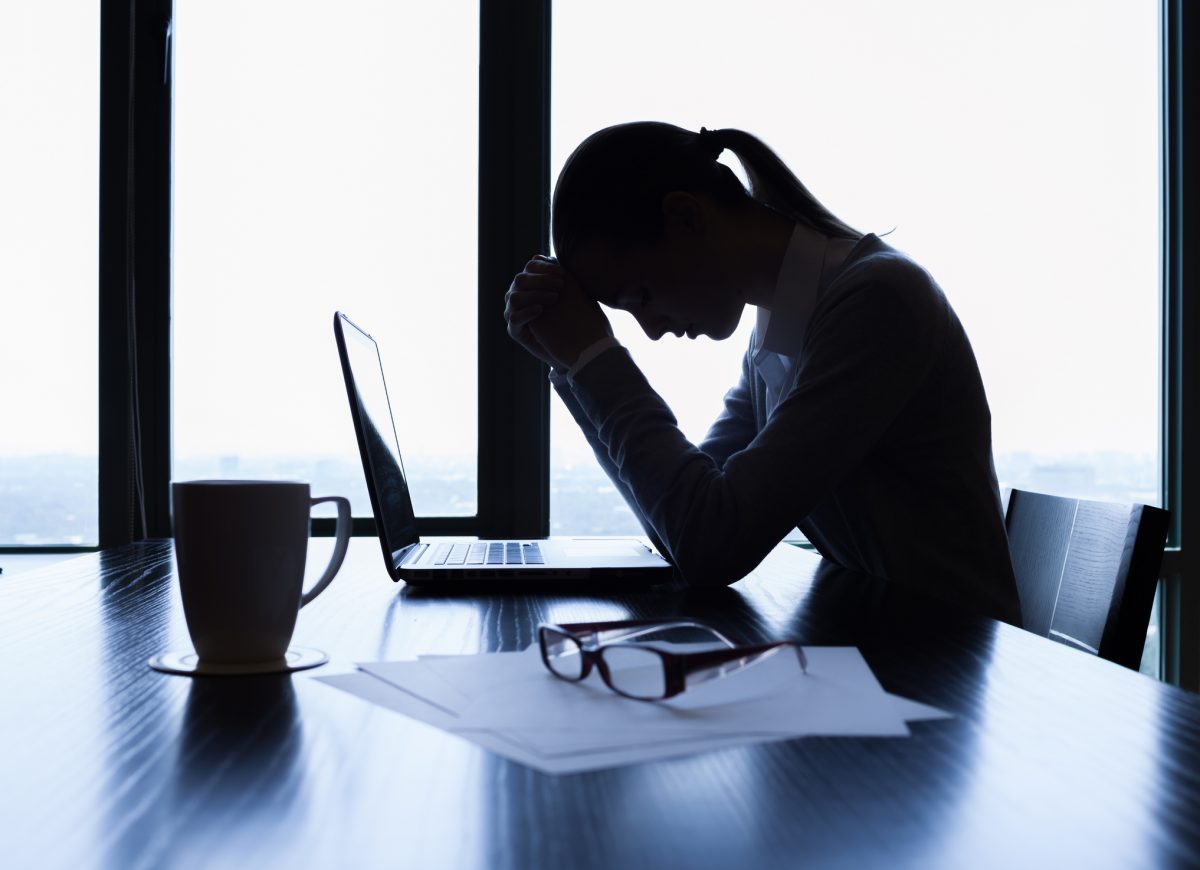 How Your Mood Affects Your Monday

An experiment in the Journal of Applied Social Psychology that allowed participants to self-report their mood throughout the week saw fewer positive emotions in a control group that was manipulated in support of Monday blues. The results of this study point towards the effect that personal expectations can have on mood; the group that expected a negative Monday felt less positivity. 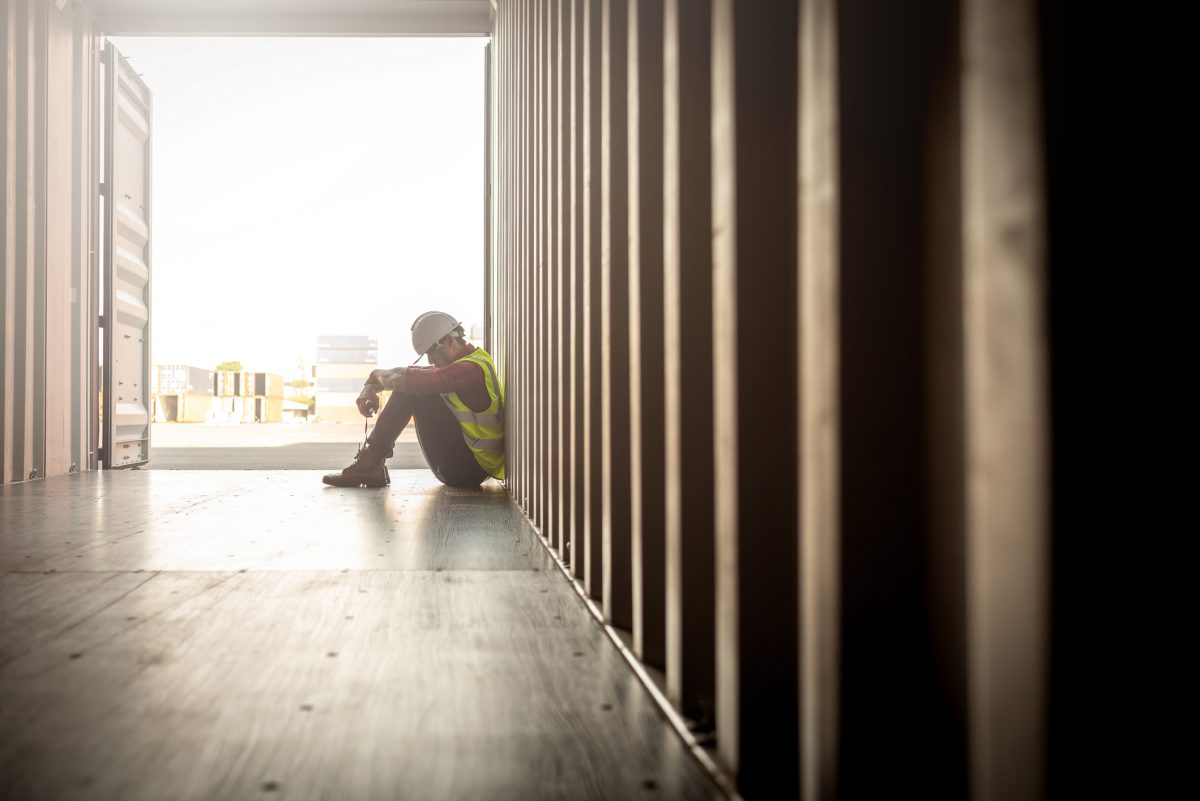 Mondays can have a pretty miserable effect on your mental health, too. In one group of office workers studied, women, employees over middle age, blue-collar workers, employees who had been at the same job for many years, and workers with a lower education level all had heightened anxiety on the first day of the workweek. It's possible that poor time management and overworked employees contribute to feelings of anxiety at work. 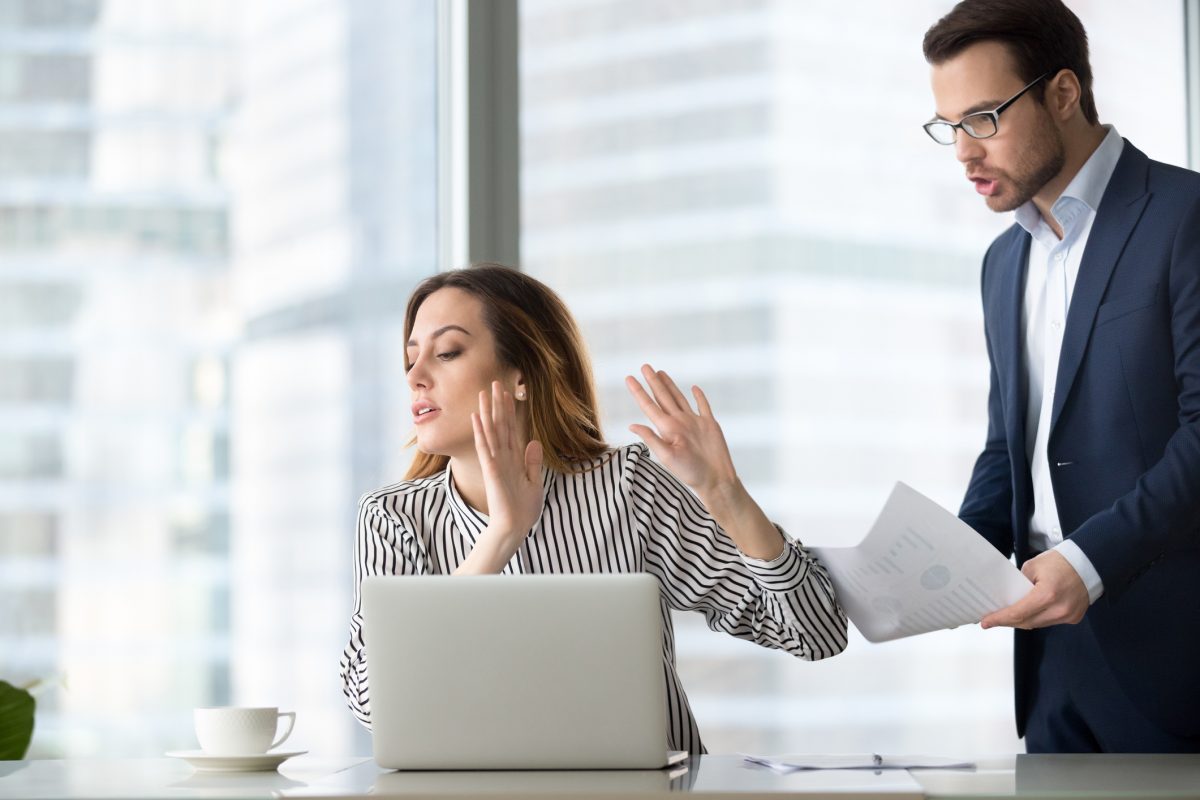 Unfortunately, an analysis of available studies conducted by researchers at the Julius Center for Health Sciences and Primary Care highlighted another negative aspect of Mondays: heightened risk of cardiac events that lead to death. The authors of the analysis concluded that “The incidence of sudden cardiac death is markedly increased on Monday, similar for men and women, and for subjects below and above 65 years of age.” 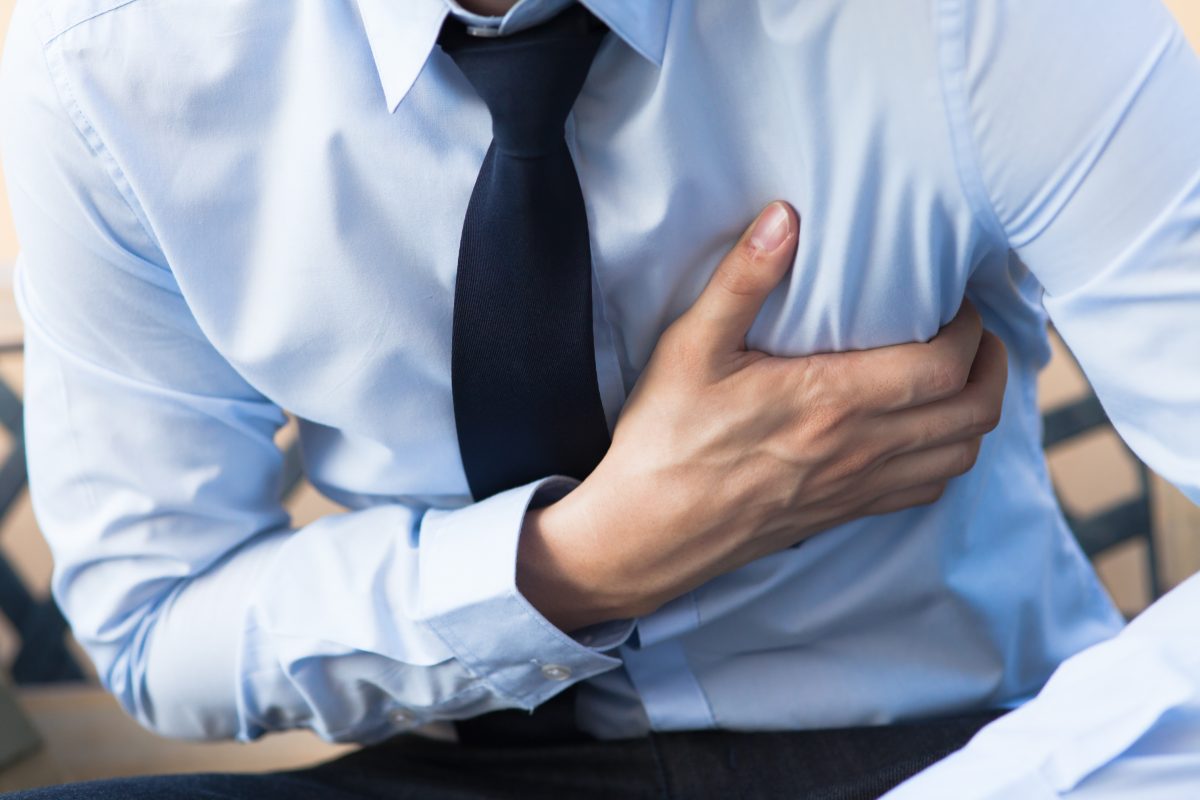 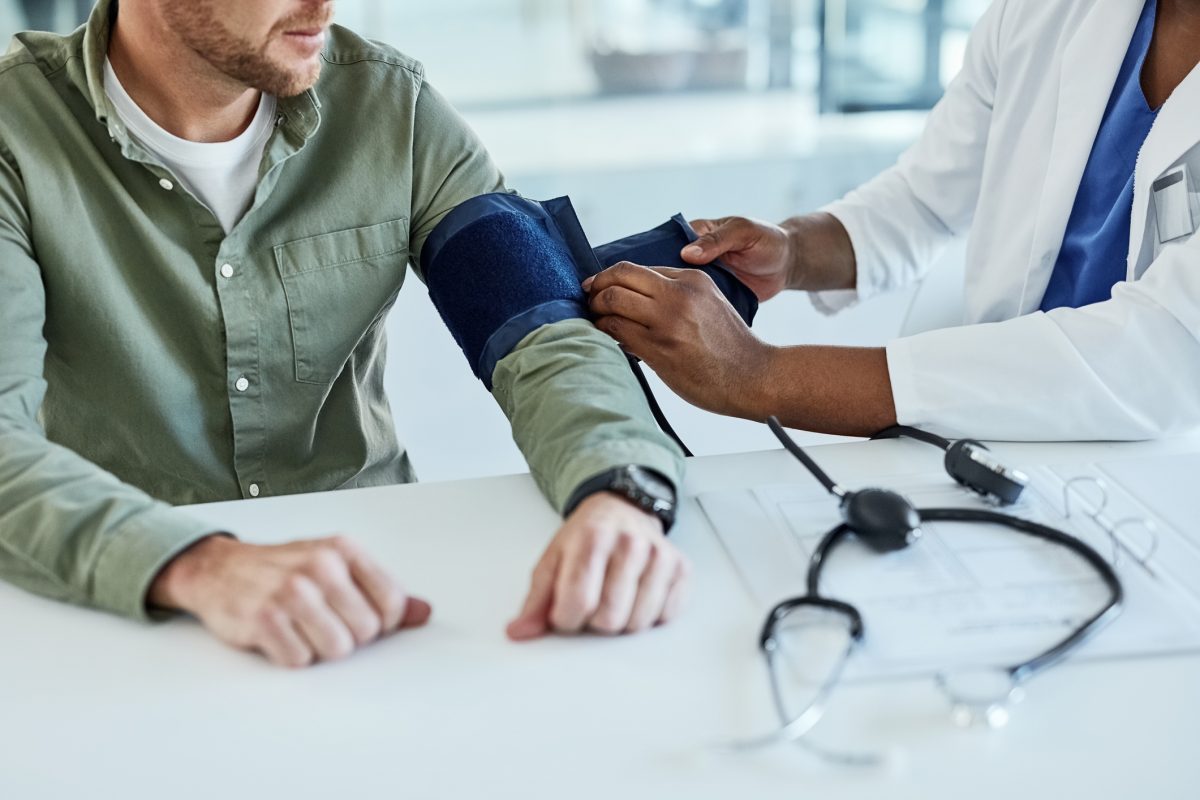 Suicides on the First Day of the Work Week

An analysis of public data in Korea, funded by the Policy Research Institute of the Korean Neuropsychiatric Association, found that suicides were most prevalent on Mondays and decreased in frequency until Saturday. This was especially true for teenagers and adults in their 20s, and the prevalence of Monday suicides decreased with age. The compilation of research proposed intervention methods and a reduction of stress on Mondays could help prevent these deaths. 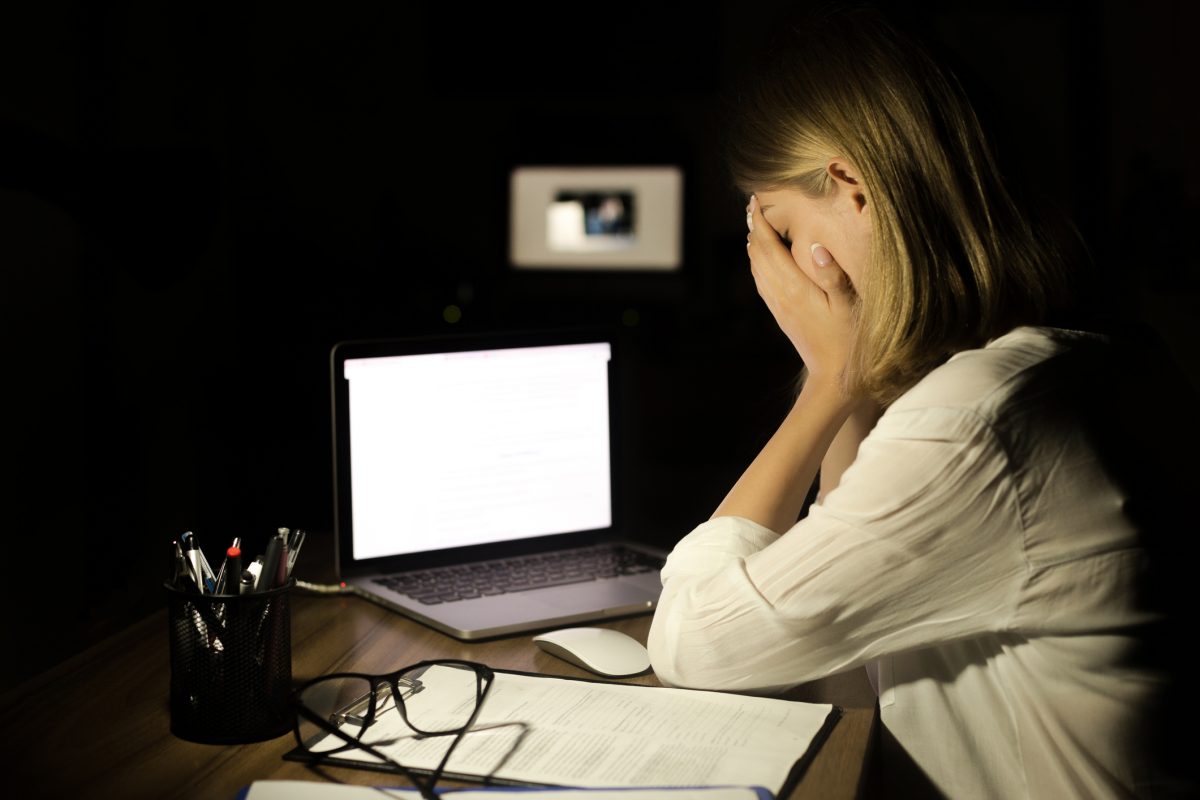 How the Monday Blues Hurt Investors

The effects of the Monday blues ripple all the way to the stock market. A common belief in the stock industry is that gloom among investors on Mondays contributes to poor stock returns. Studies on the "Monday effect" found that its effects practically vanished when factors were altered to control investors' moods. The reason for this phenomenon isn’t completely clear, but research shows there is a definite correlation between collective pessimism in investors and a bad Monday, financially. 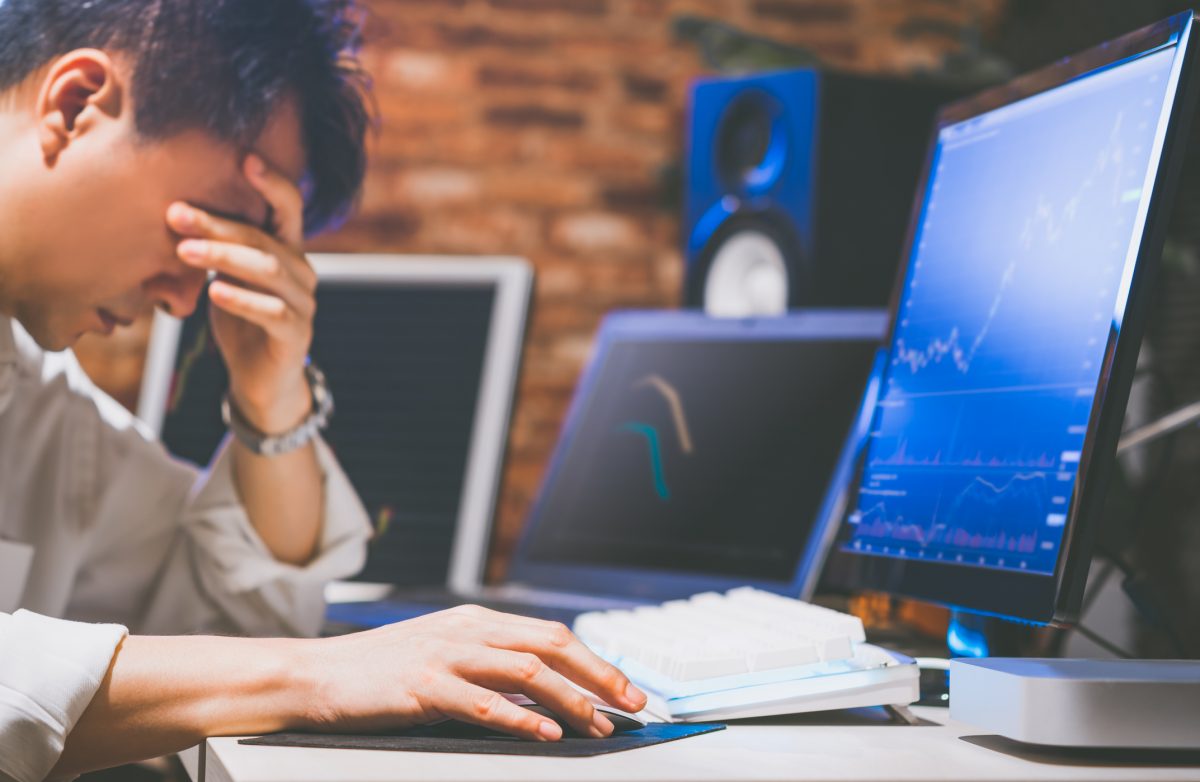 There’s a clear link between stroke and high blood pressure, and there’s also a link between increased strokes on Monday morning, especially between 8 AM and noon. Decades of research show a higher probability of numerous types of strokes on Mondays; a study done at the Boston University School of Medicine found that “more stroke events occurred on Mondays than any other day, particularly for working men.” 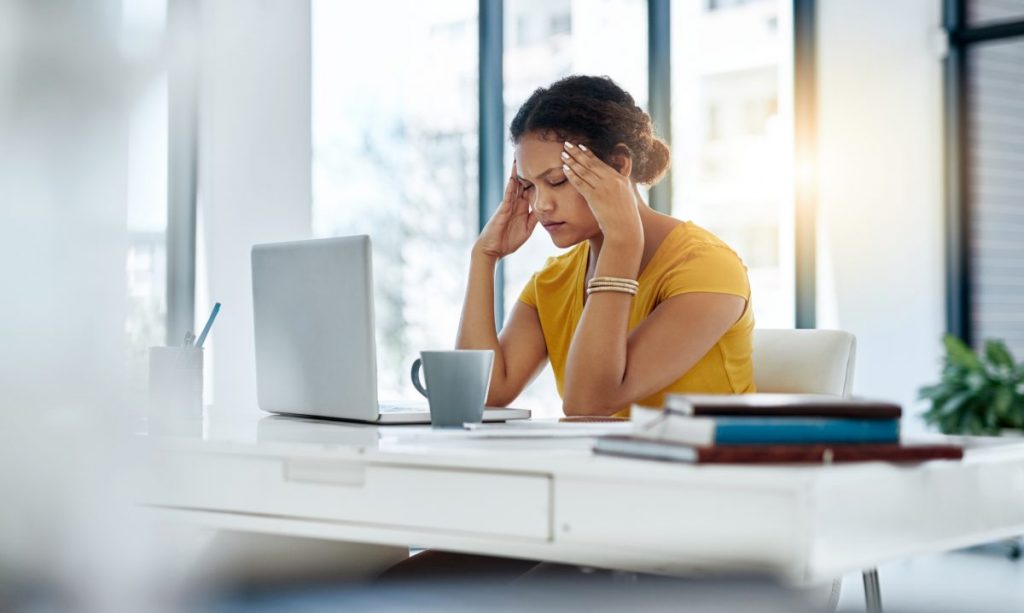 Personal expectations and stress can have a large impact on our Monday mood, and adopting a positive outlook and properly managing stress can help improve mental health through the beginning of the week. Managing stress can also prevent health problems that come from work-related stressors, such as high blood pressure and anxiety. 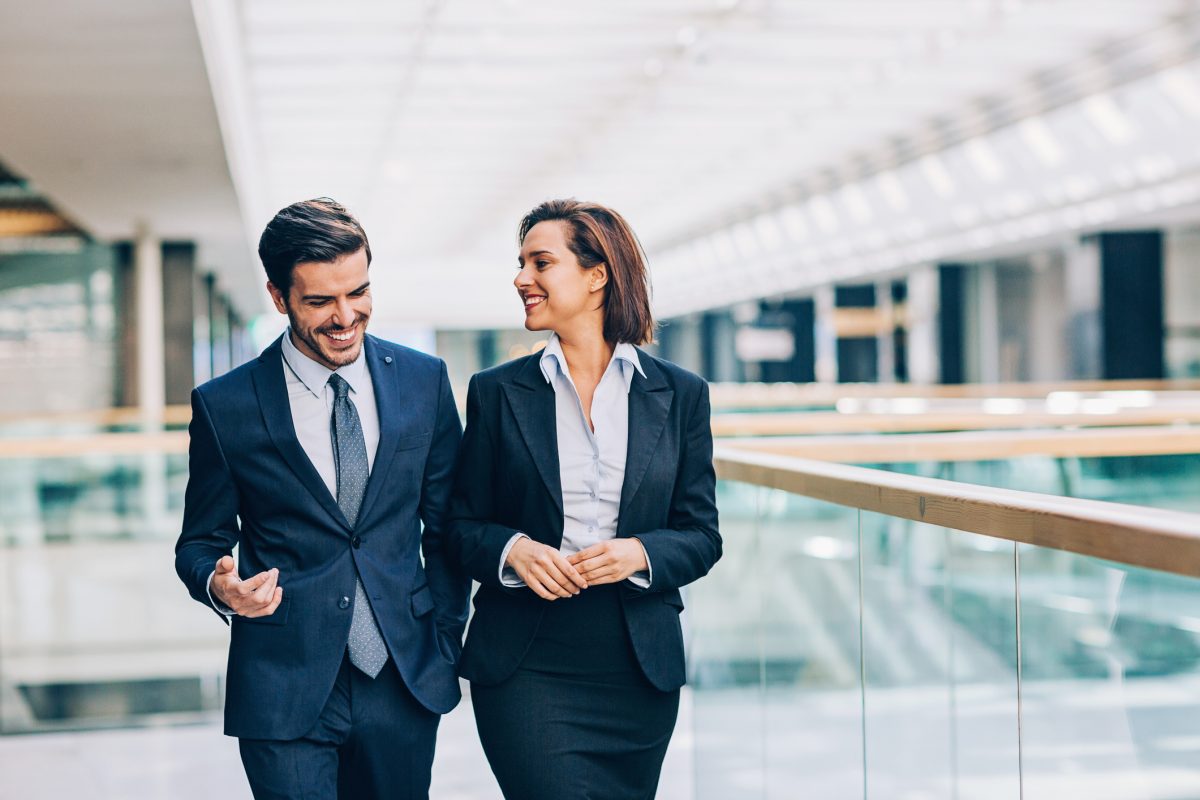 Is a Shortened Workweek the Solution?

The four-day workweek option is gaining popularity among many companies and has been shown to increase productivity, reduce anxiety and stress, and provide more satisfaction with personal work than in employees who work five days a week. This could be a partial solution to the dread that many workers feel every Monday. 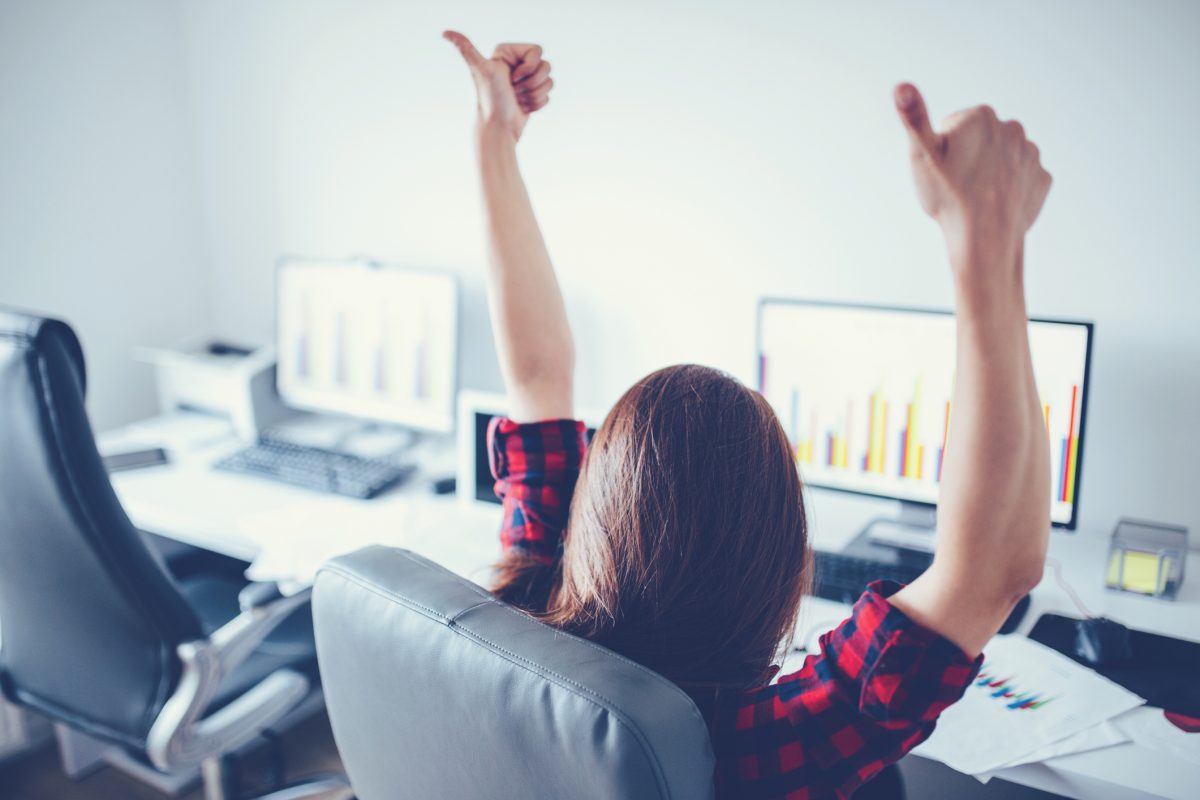