Anger is one of the most intense emotional states a person can feel. Everyone experiences anger differently. Some people describe it as a white-hot rage while others express the emotion more calmly. While it is normal and healthy to feel anger, some disorders cause more frequent or more dangerous reactions. Anger also has many physical and mental effects.

Most psychologists prefer to differentiate between anger and aggression. While one can cause the other, neither is necessary for the other to occur. 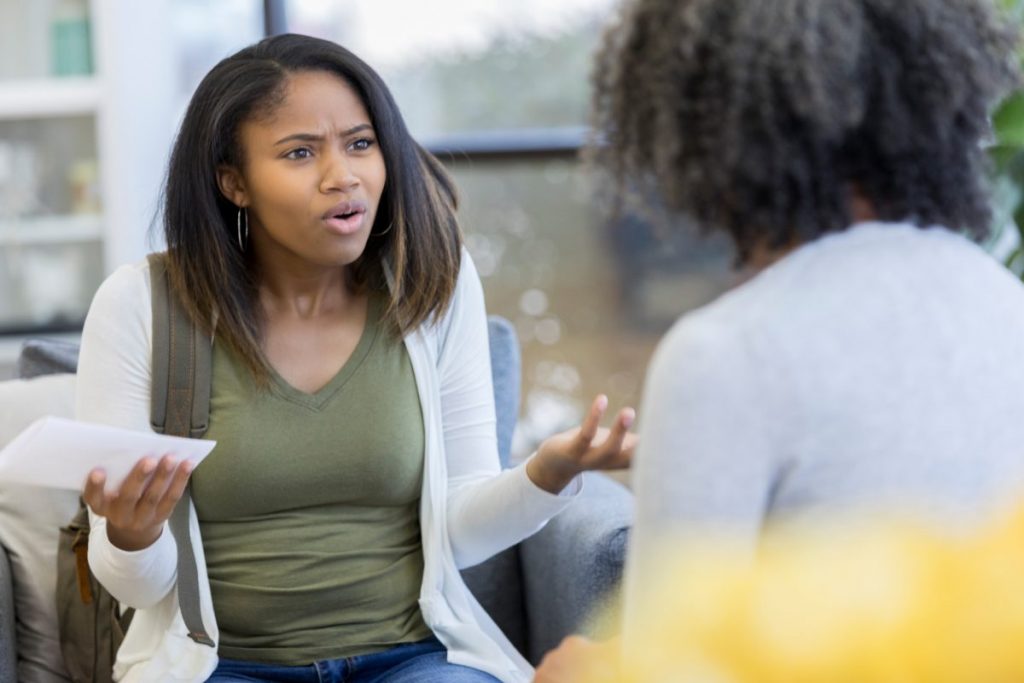 Some experts view anger as an extension of the body’s fight-or-flight response. Infants tend to struggle against most restraining forces, expressing something similar to anger. Because they have not yet experienced any social stimuli, it is clear that this reaction is instinctual. As a child ages, they may take their anger out on objects and people alike; they have not yet learned that anger doesn’t affect objects. As adults, other people usually become the sole targets of anger. However, some individuals still have the infantile response to strike objects. 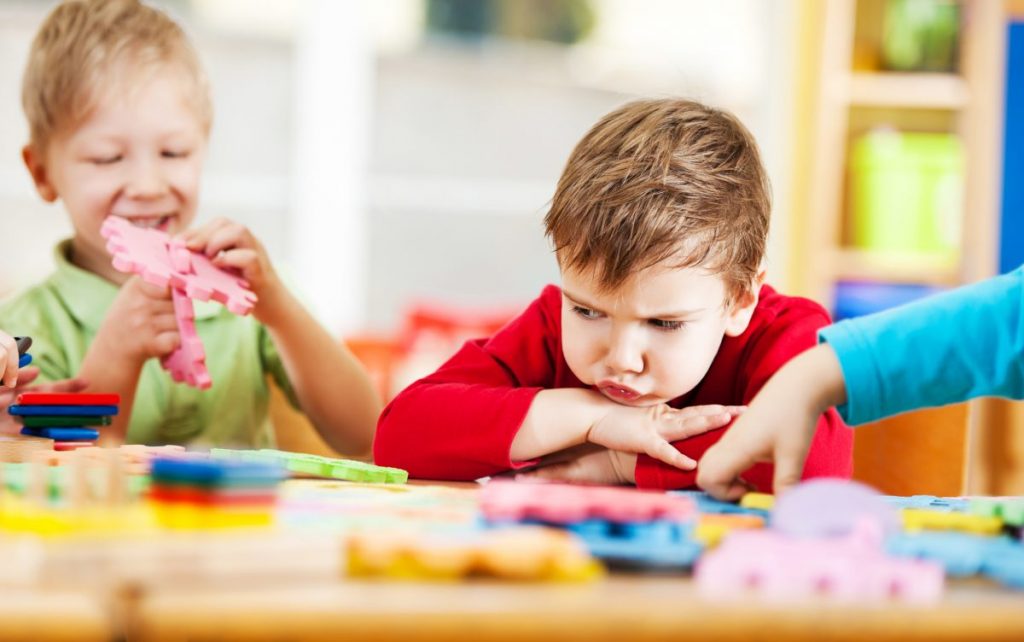 Some experts classify anger in three categories that describe both the reaction and cause. This is particularly common in conflict resolution education. 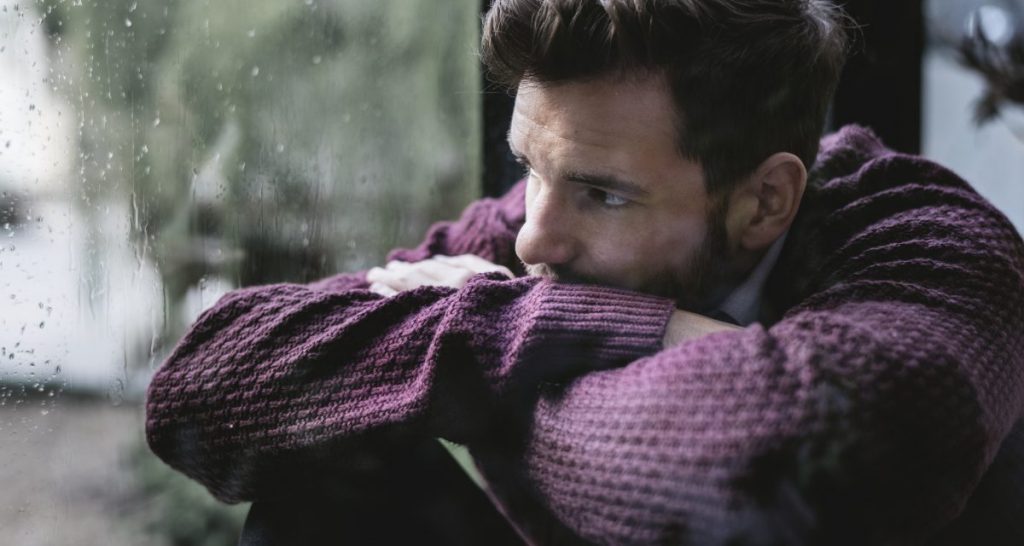 Animals typically feel anger in response to a threat. They may make loud sounds, attempt to look larger, or bare their teeth. Humans tend to have similar responses. These behaviors may be an instinctual attempt to warn aggressors to stop their threatening behavior. In both animals and humans, a physical fight usually does not occur without an expression of anger from one of the participants. 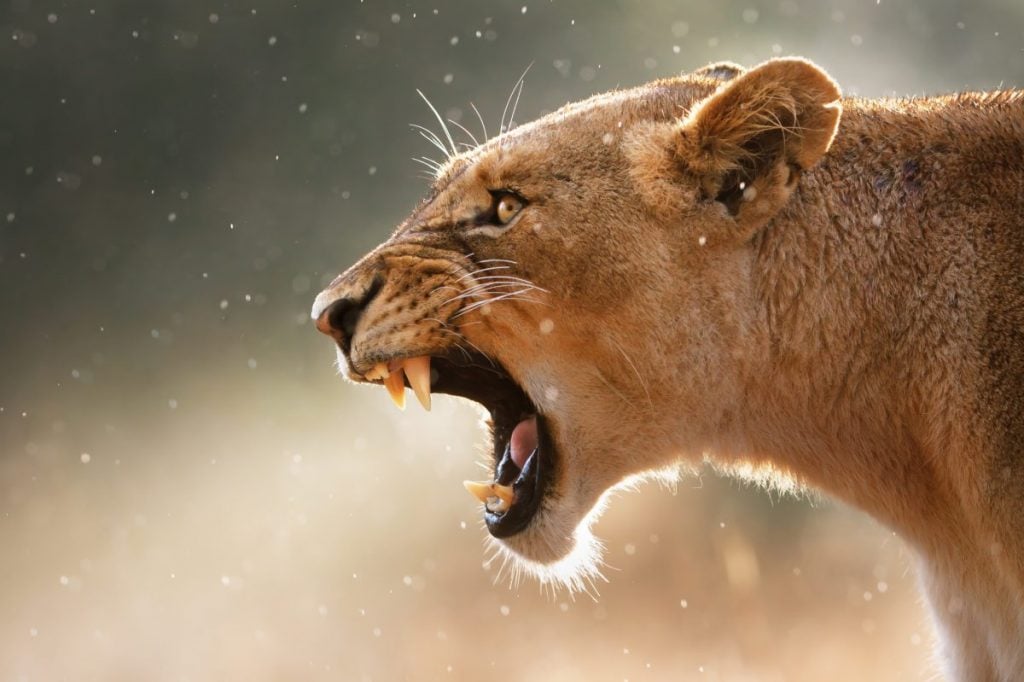 For modern humans who aren’t in a constant battle for survival, anger stems from a few key actions. They or someone they care about may have been offended, someone else is responsible for a wrongdoing, or they feel the reaction will influence a desirable outcome. For example, a child may feel anger if someone else breaks their toy, while they would usually feel sadness or shame if they were the one who broke it. Some modern theories also suggest that anger is a motivating emotion that drives a person to achieve their goals. It manifests when a person struggles to achieve something, and sometimes helps them complete their goal, though only when the individual maintains control. 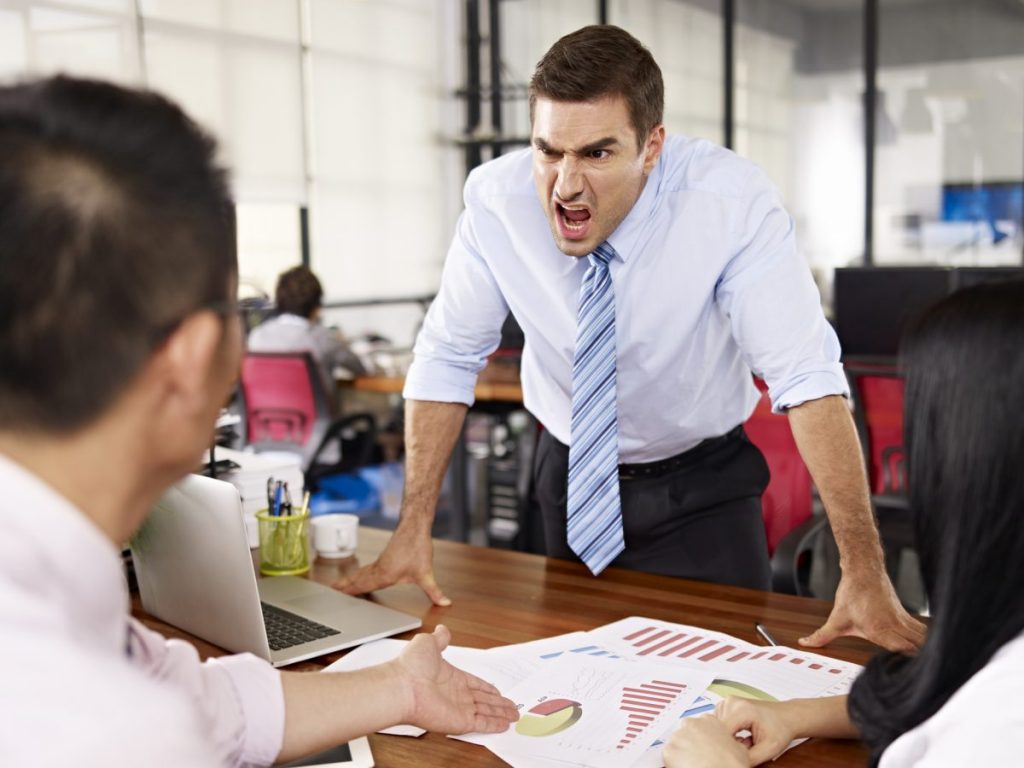 Most people explain their anger in the context of something that happens to them, often due to an intentional and personal action of another person. However, studies show that this is rarely accurate. Anger causes people to lose their ability to monitor and control themselves. It can stem from multiple causes rather than a singular event, but most people do not recognize this in the moment. Many internal and external triggers for anger may be hard to notice. For instance, an infection may cause pain, which then triggers an expression of anger. Depression and other mental disorders also cause anger. 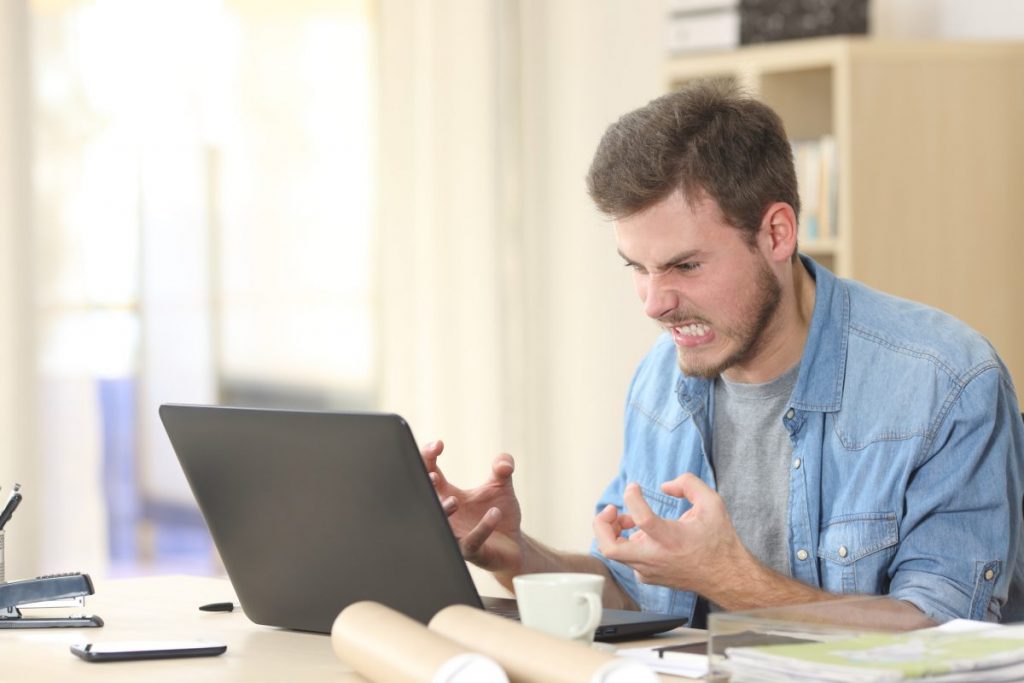 In addition to the many outward expressions of anger, the body has internal reactions; the nervous system automatically reacts to most strong stimuli, including anger. These actions are similar to fight-or-flight responses, the first usually being an increase in breathing rate, so the body takes in more oxygen. As breathing increases, the heart pumps faster, which increases blood pressure. Anger can also cause sweating, and the pupils may dilate to allow more light. Because of the changes in blood pressure, the skin may become pale or flushed, and extremities may become colder. A 2015 study from the journal Social Cognitive and Affective Neuroscience found that anger can also increase reaction times. 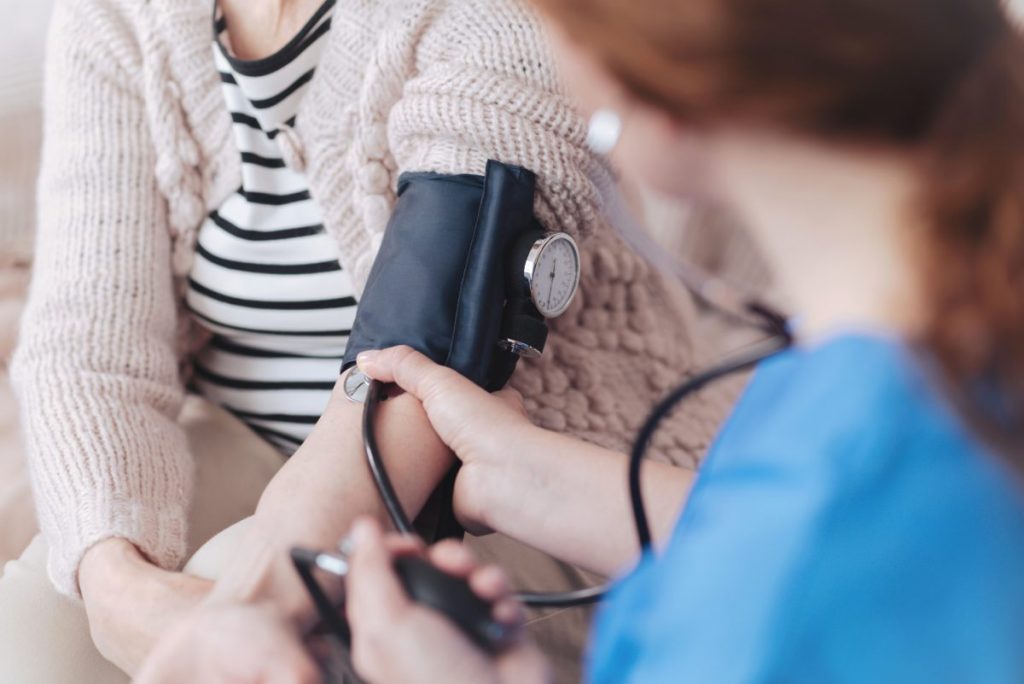 Cognitive changes also occur when a person is angry. In general, people experience a loss in cognitive ability and cannot accurately process external stimuli when in a heightened state of anger. As a result, actions that are risky or dangerous feel less so. Some people also get a boost in confidence, making them feel more likely to succeed in their efforts. Anger also affects relationships. People become less trusting, view others more negatively, and are slower to attribute good qualities to rivals. Studies also show that if two groups conflict, the politically stronger group will express more anger than the weaker group. Angry people are also more likely to expect future events to cause anger. Interestingly, humans feel more drawn to possess an object if they tie anger to it. 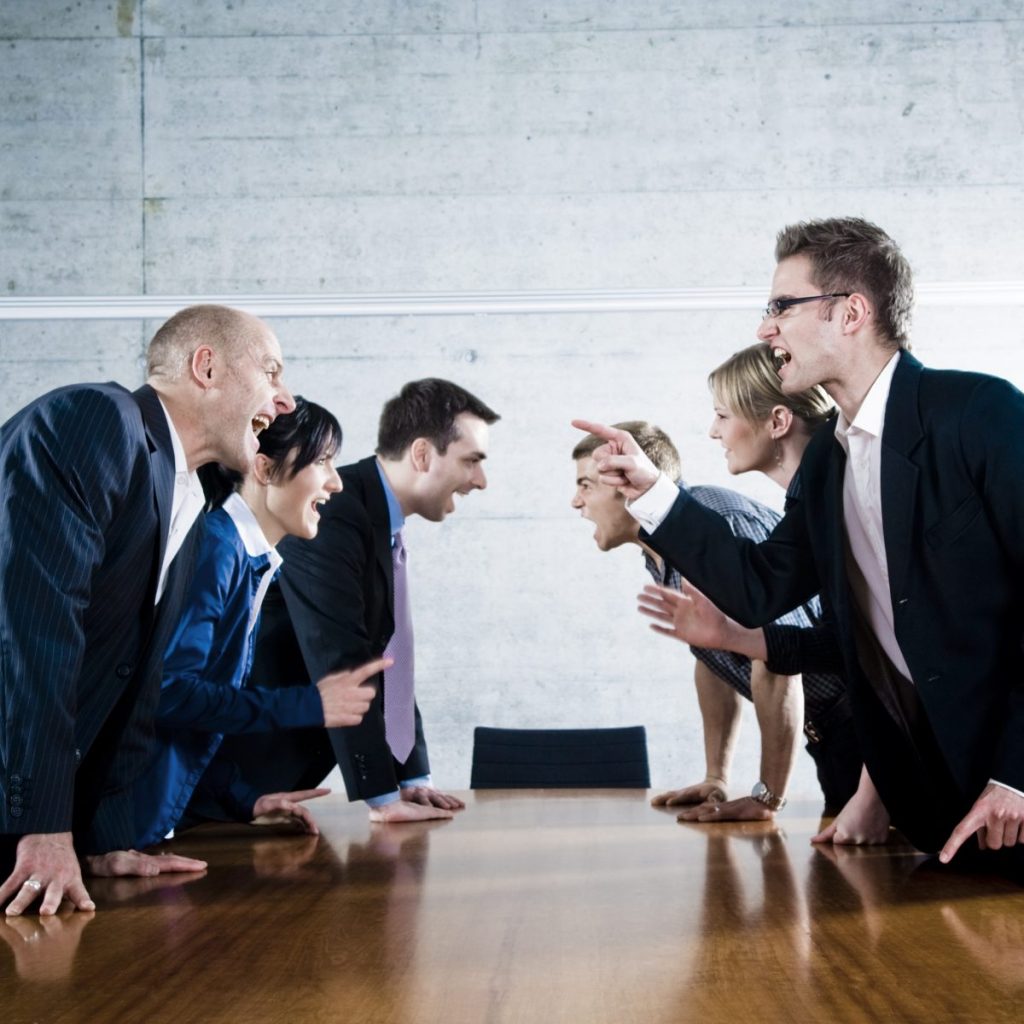 Some people experience chronic and powerful bouts of anger. This could be due to hormonal changes or early trauma or events that shaped a person’s personality. Though anger issues themselves are not a mental illness, anger is a symptom of many mental disorders. Without help, a person with anger issues may become violent and hurt themselves or someone else. The physiological effects of anger also increase the risk that people who frequently feel the emotion will develop heart problems. 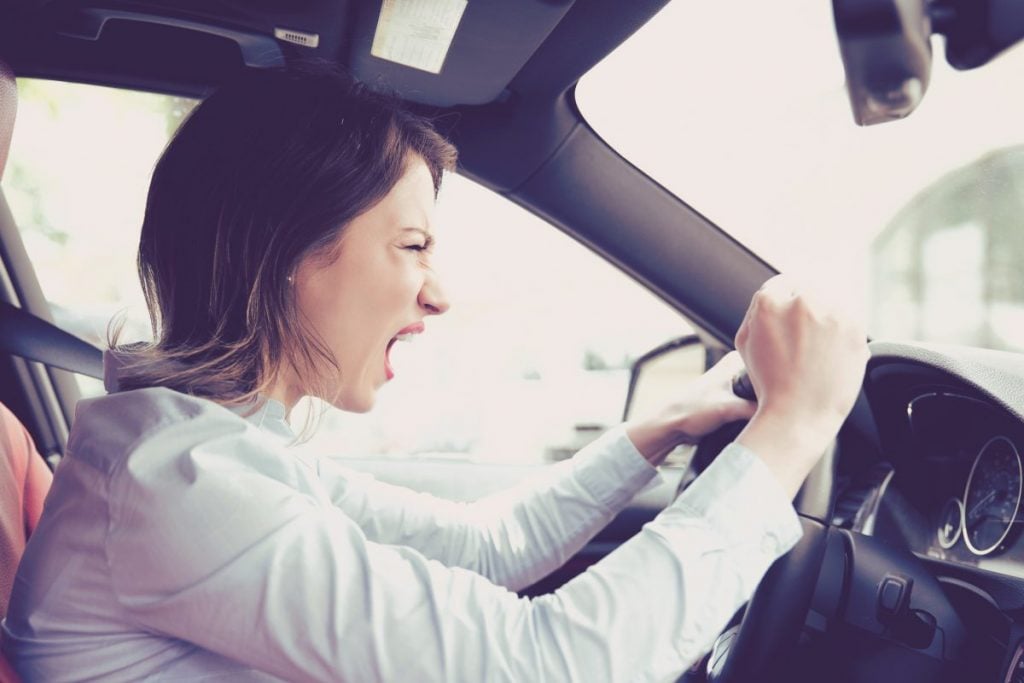 Even without the frequency that indicate anger issues, many people do not feel comfortable with their anger and worry about how they are expressing it. Some people find it the most helpful to practice relaxation techniques such as meditation or mindfulness. Others find it beneficial to change how they think about their lives. Avoiding words such as “always” and “never” can be helpful, as they serve to justify the intense emotion. Communication is a key part of handling anger, rather than expressing strong emotions through yelling, reclusiveness, or another avoidance method. Explaining what actions led to the feeling and listening to the other individual can often lessen feelings of anger. 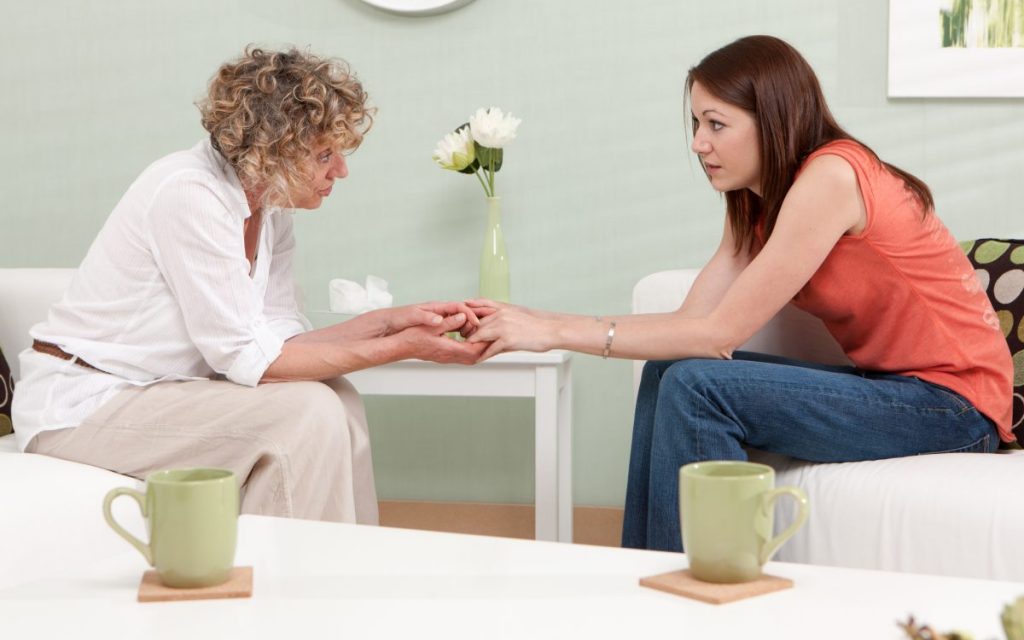