The Science of Smiling

Research suggests there are close to 20 types of smiles, and about a third of them have nothing to do with happiness. Experts have studied the science behind smiling for centuries. In the early days, one scientist used repeated electrocution to get his subject to smile. In the era of emojis and social media, scientists have more opportunity than ever to learn and understand more about this subtle, non-verbal cue, and its many interpretations and misinterpretations.

In 1872, Charles Darwin stated that freely expressed emotions were intense, while repressed emotions were more reserved. A German study showed that facial feedback not only tells more about the cause of the smile but also has a small impact on the experience. This means the act of smiling, even when used as a coping mechanism, can affect one's reaction to a situation. 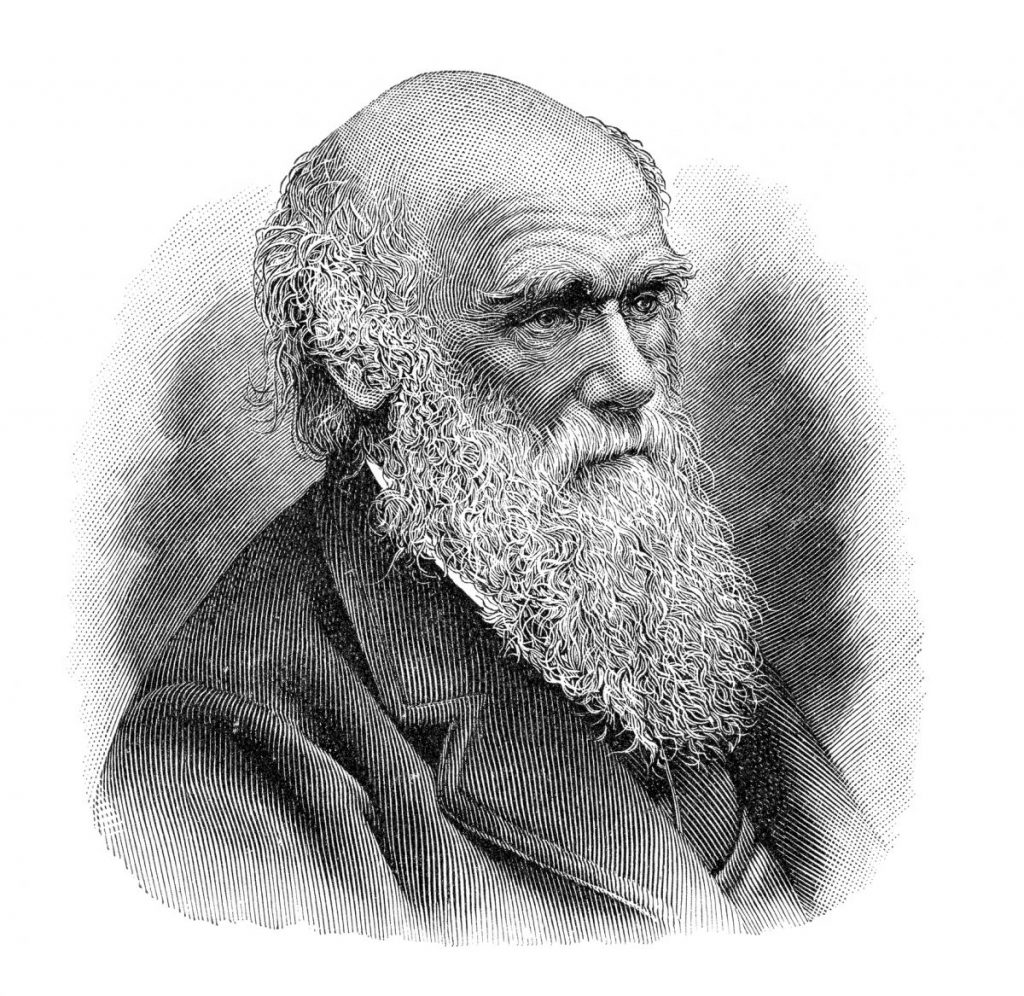 Guillaume Duchenne, another nineteenth-century scientist, studied the physiology of facial expressions. The Duchenne smile combines the use of the zygomatic major and the orbicularis oculi muscles to produce a genuine smile. The zygomatic major raises the muscles at the corner of the mouth, and because they are voluntary, they can be used to convey a fake or forced smile. The orbicularis oculi, however, are involuntary. They raise the cheeks and produce crows feet around the eyes during an authentic Duchenne smile. 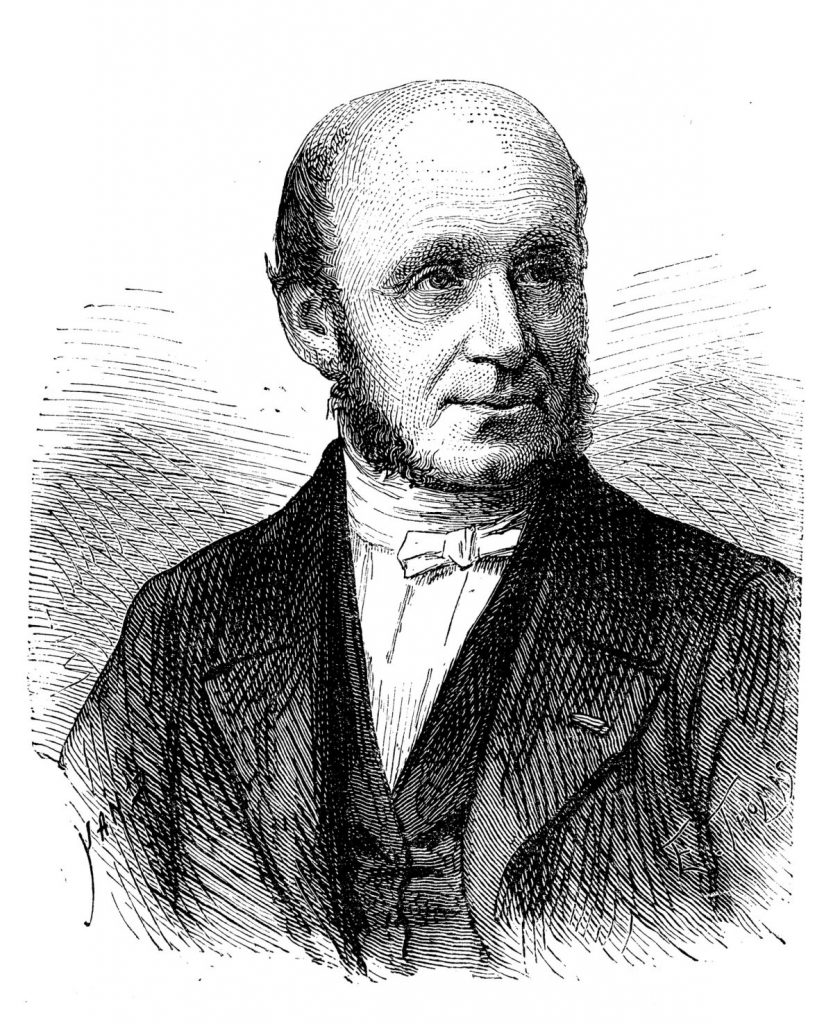 Using FACS, the facial action coding system, doctors discovered that Duchenne smiles go deeper than just facial muscles. The left anterior temporal lobe is vital to semantic memory, which is responsible for familiarity and knowledge of objects. The left parietal region is at the back of the brain. It processes sensory information and visual interpretation. The fact that the Duchenne smile accesses these regions gives a bit more insight into smiling and its neurochemical link. 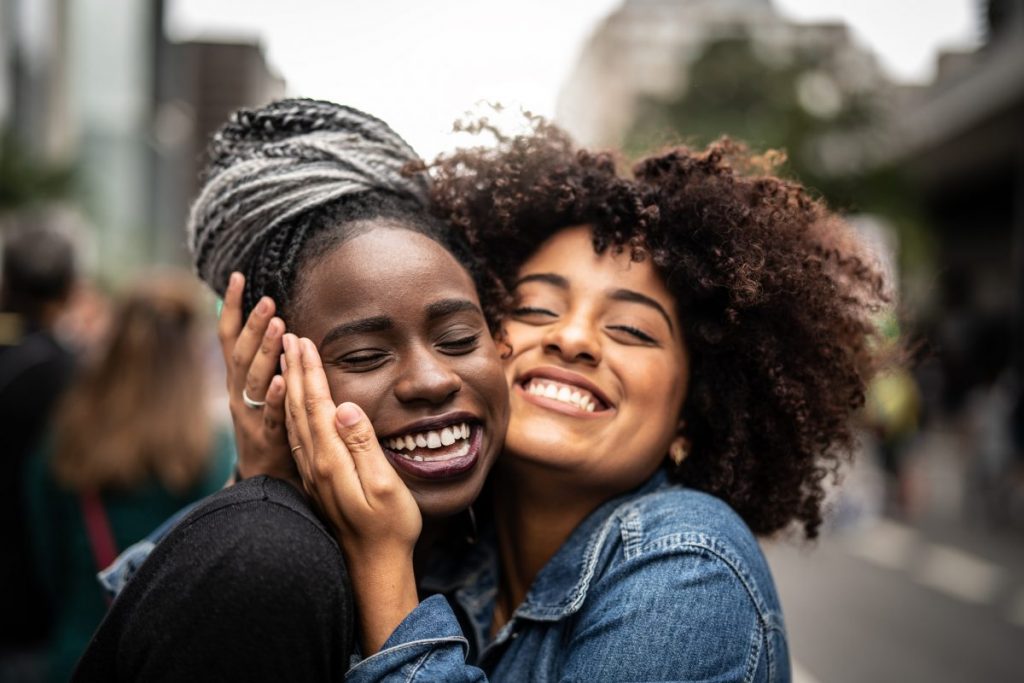 While smiles are multipurpose signals, they don't convey the same meaning across cultures. In a study that involved 32 countries, scientists found three social subtypes of smiles: pleasure, affiliative, and dominance. They found that in countries known to be more historically homogenous, such as China and Japan, a smile is a way of negotiating status as well as preserving stability and dominance. In heterogeneous cultures, those with greater ethnic diversity, smiling is more about emotional expressivity and reducing uncertainty. 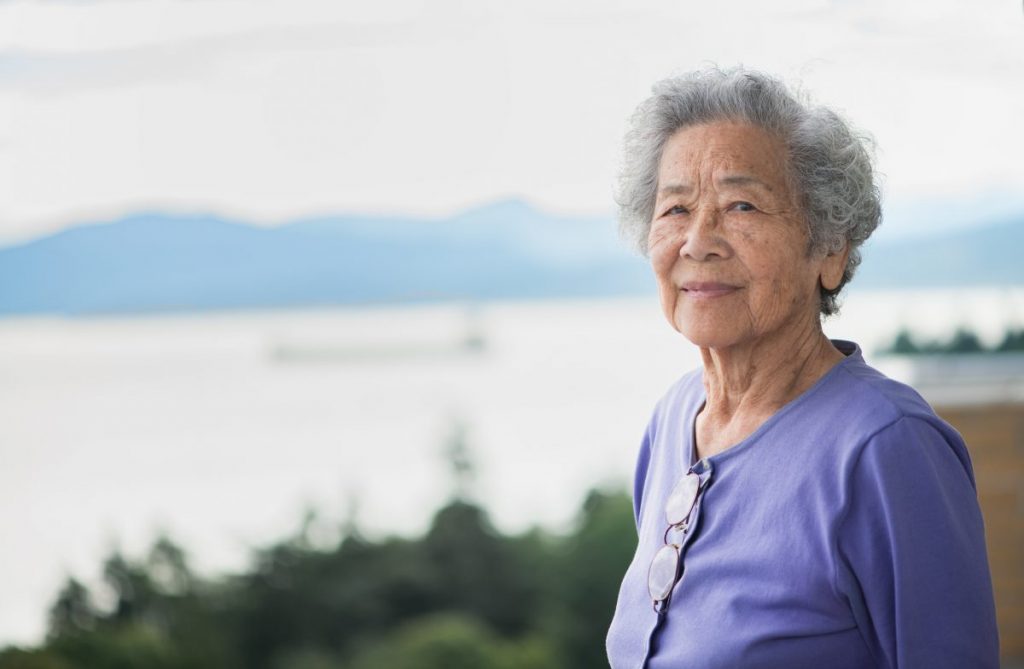 As humans grow into adults, the reason and need to smile becomes more measured. Studies show that smiling releases endorphins, regardless of whether the expression is authentic or contrived. Endorphins are mind-enhancing hormones that promote relaxation. They also keep the stress hormone cortisol at bay, reducing the chance of anxiety. 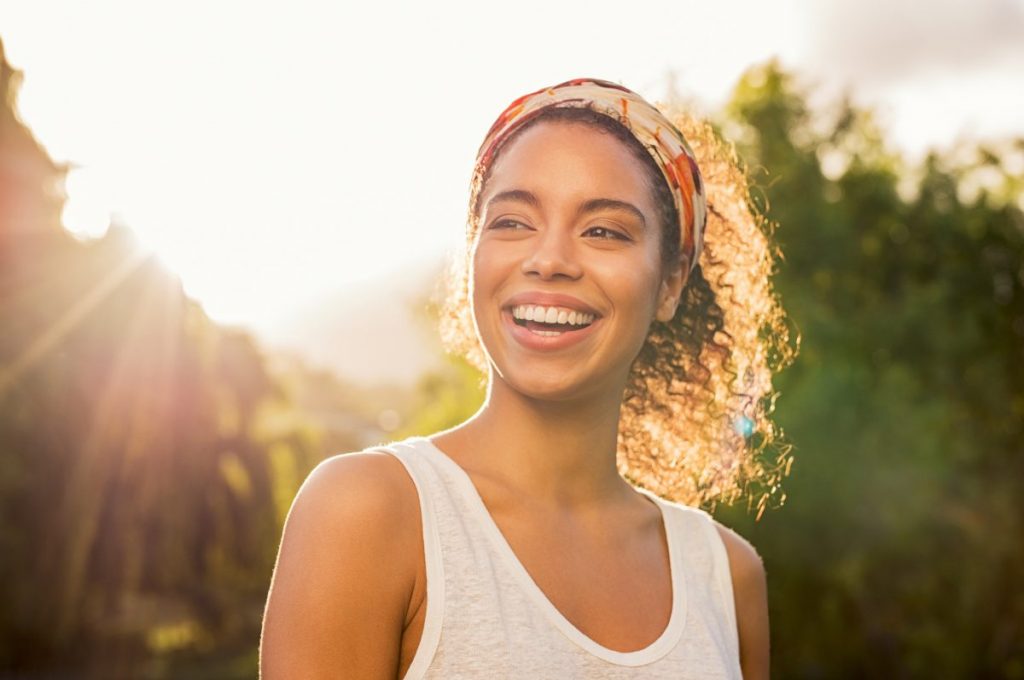 A 30-year study conducted by scientists at UC Berkeley involved showing women their 21-year-old college yearbook photos. Using FACS, those who showed genuine, positive emotions, such as cheerfulness, while looking at the photos had a better sense of well-being across their adulthood. Additionally, those positive respondents had more marital satisfaction, were more organized, and were less susceptible to prolonged, negative experiences. 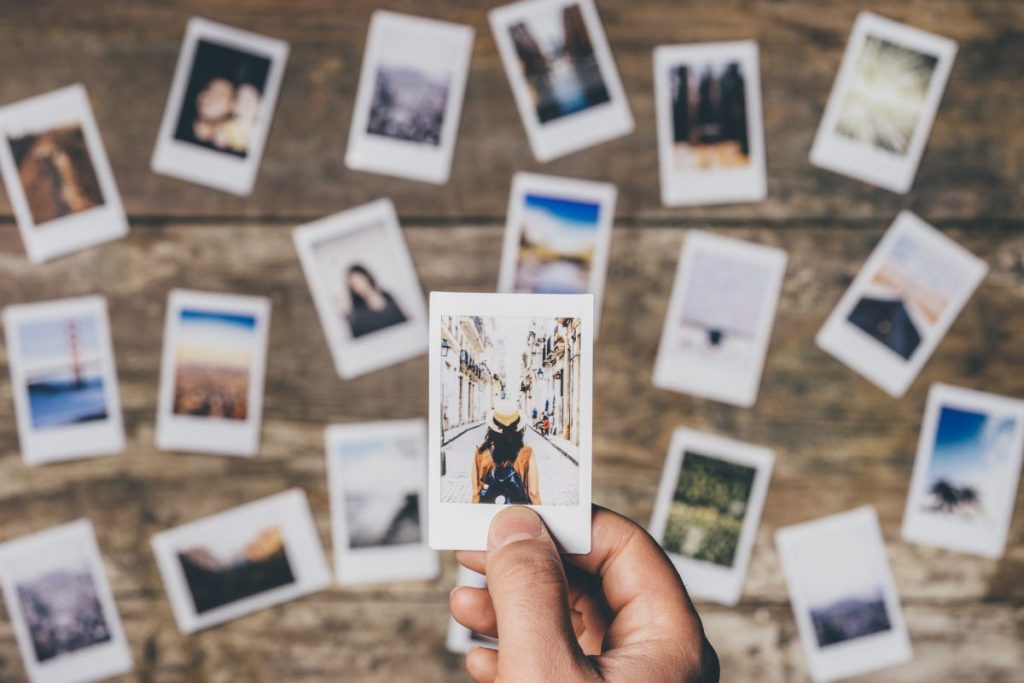 For most, the wedding day is one of the happiest. But, walking down the aisle doesn't mean a lifetime of married bliss. Researchers tested a theory about the degree to which the smiles of newly married couples predicted their divorce likelihood. On a scale of one to ten, scientists ascertained an average intensity score and used it as a baseline. They found that the less intensely a couple smiled in their photos, the more likely they were to divorce. 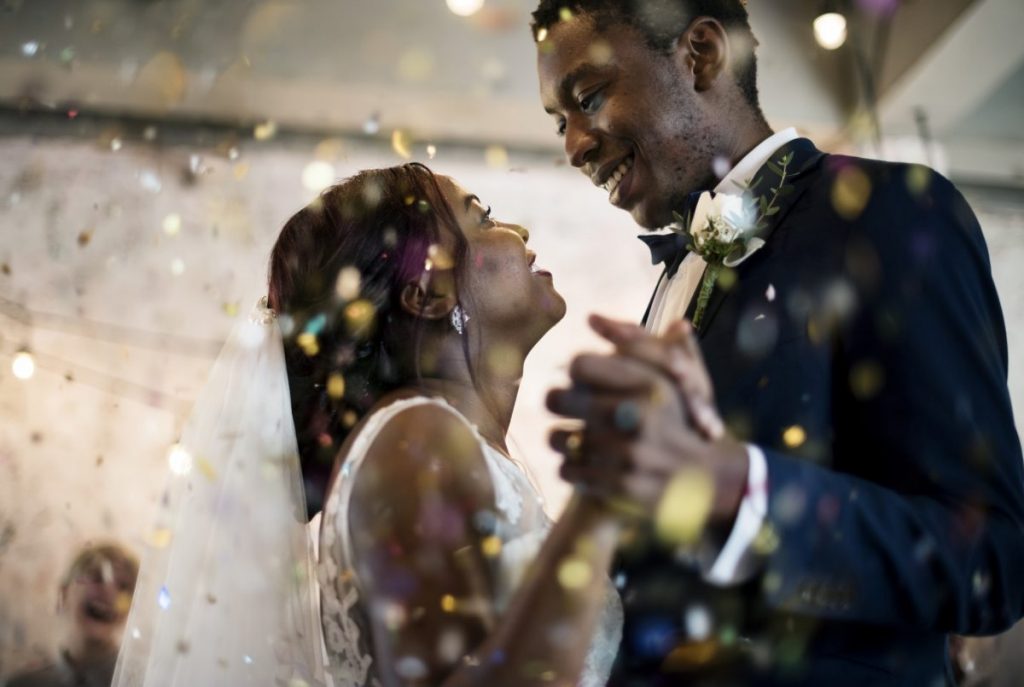 Scientists at Wayne State University previously studied the lifespans of athletes compared to the general population. They conducted a project in 2009: studying photographs from the 1952 Baseball Register and categorized the players' smiles. After considering other contributing factors, they found that players who sported Duchenne and non-Duchenne smiles had up to a 70 percent chance of living to age 80. That was a 20 percentage point increase over those who did not smile. 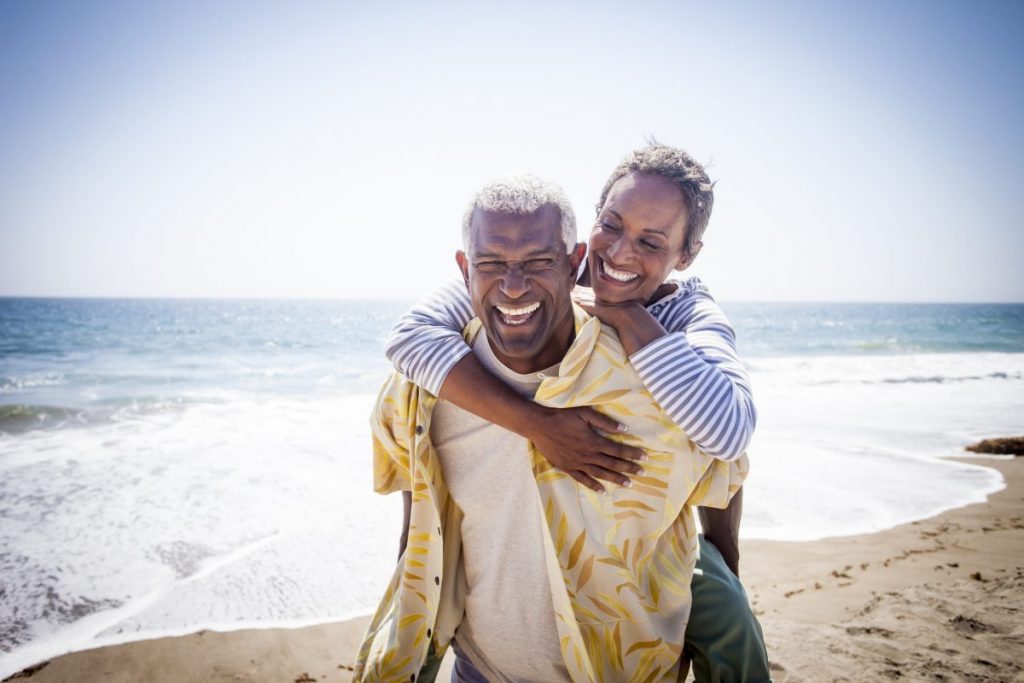 Happy people smile, and smiling people tend to be happier, but compared to what? A Hewlett-Packard study tested 109 people using chocolate, money, and photos. After measuring brain activity and heart rate, they found that seeing a photo of smiling friends and loved ones has a pleasure equivalent of 200 and 600 chocolates, respectively. The smile of a child, however, came in at 2,000 chocolates! 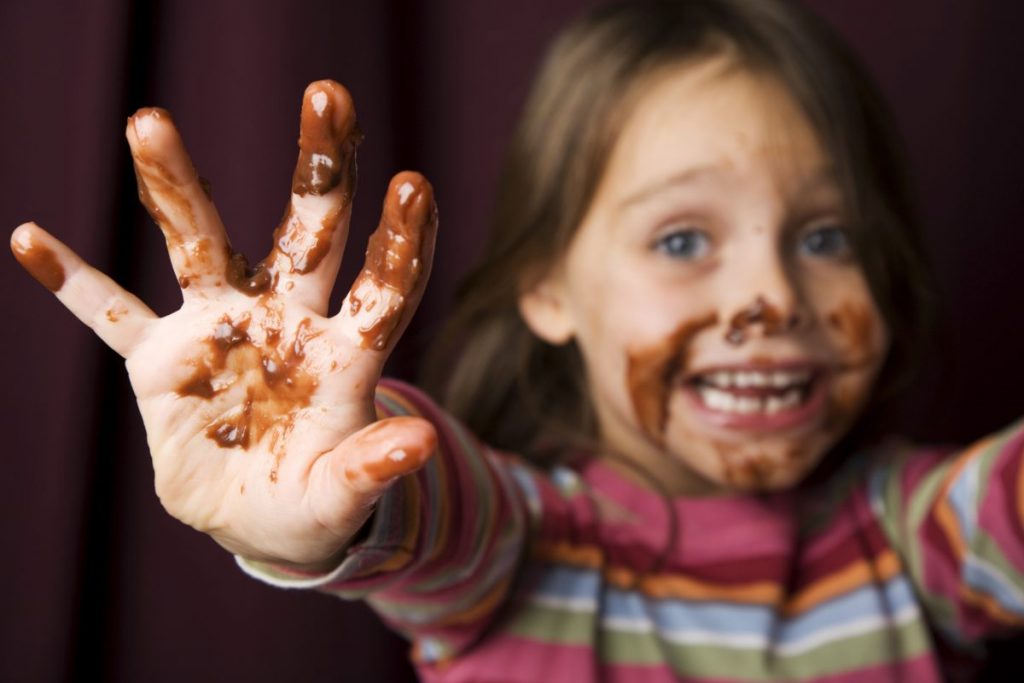 There are plenty of opportunities to smile, but when it's out of place, it can be demoralizing or even destructive. Studies show that smiling too much in the workplace can make you seem weak, which can have a negative impact on evaluations. Smiling while delivering bad news can be seen as sadistic. While more social science research is being done, the moral of the story seems to be: consider context before you smile. 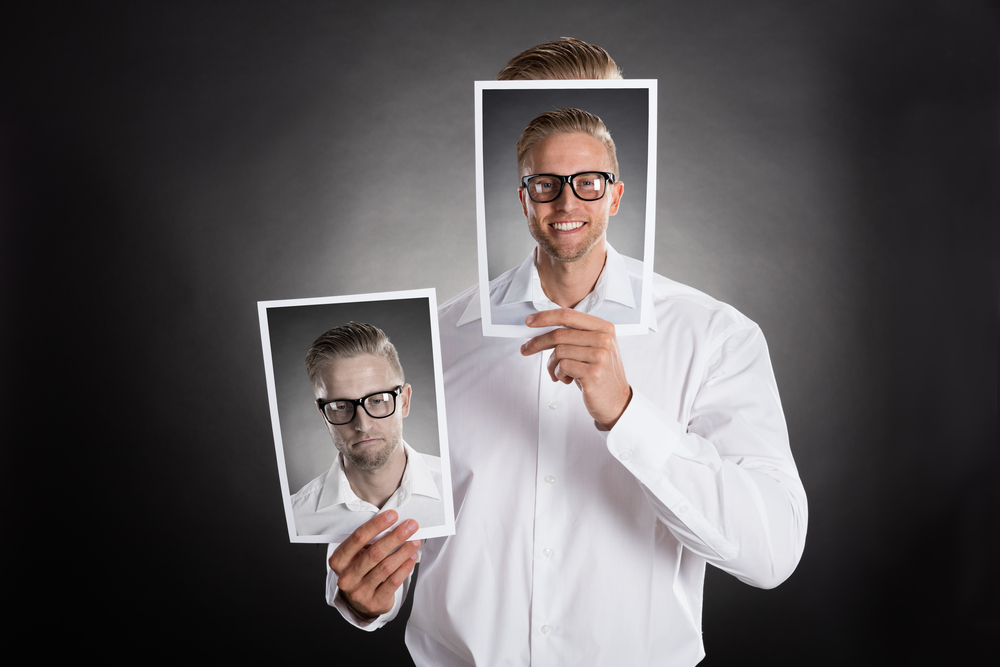