Leptin — the Satiety Hormone — and Its Role in Obesity

Leptin is a hormone produced by fat tissue. It is directly related to body fat and obesity and helps regulate food intake and long-term energy expenditure. Leptin is sometimes called the satiety hormone: it inhibits hunger when the body does not need to eat to produce energy.

The Role of Leptin

Many things influence leptin levels in the blood, including BMI, metabolic hormones, and gender. Women have higher circulating amounts of leptin than men. The hormone contributes to some of these factors. It regulates the appetite and energy expenditure, but it seems to influence many other processes in the body, too, including endocrine regulation, immune function, and metabolism. 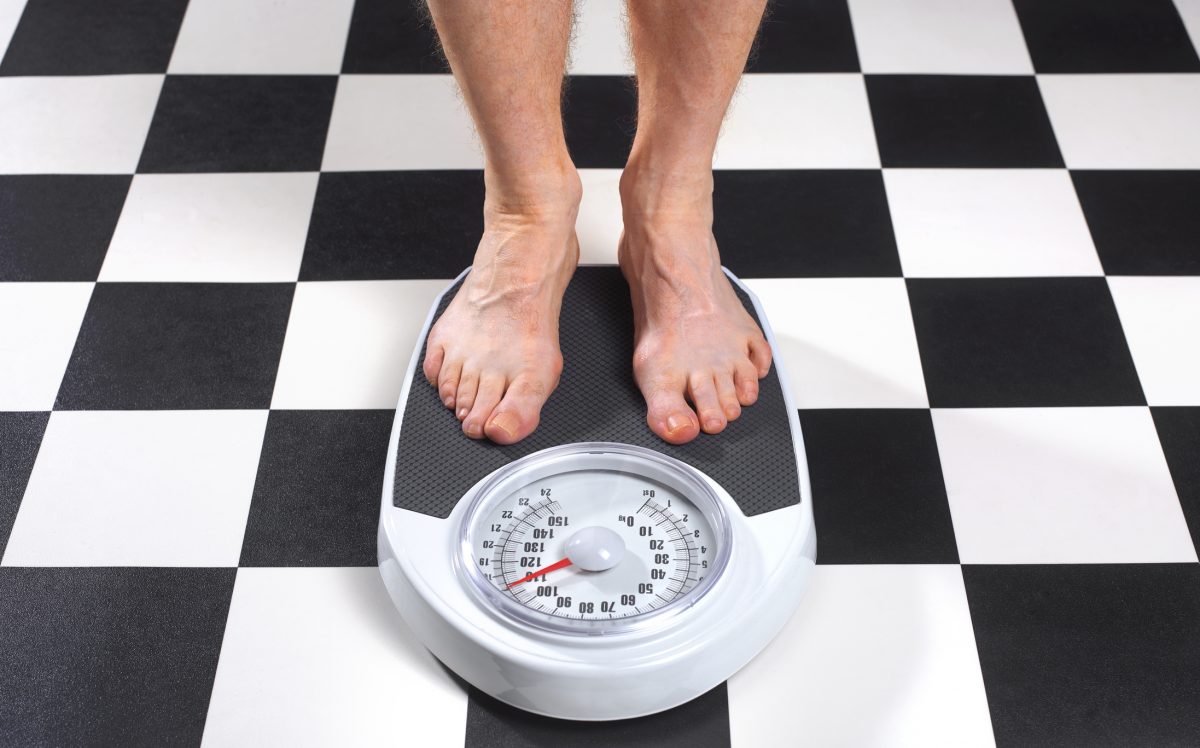 Where It Is Made 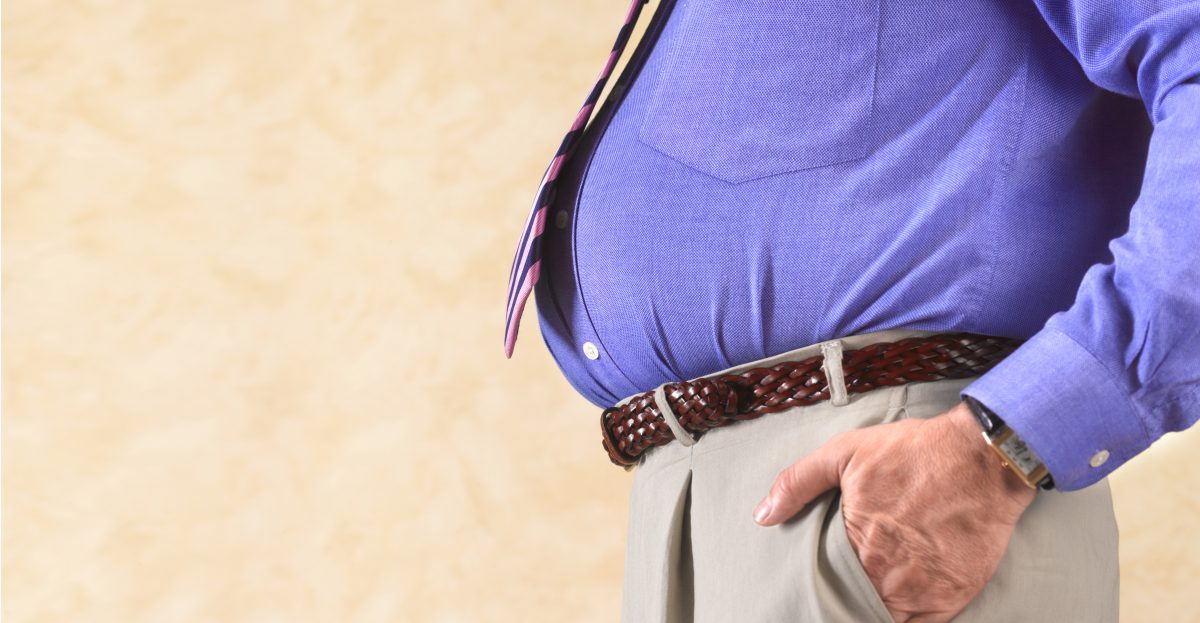 Many factors regulate the expression and secretion of leptin, including insulin, cytokines, and glucocorticoids. During fasting, norepinephrine and beta-adrenergic receptors in adipose tissue reduce the amount of leptin circulating in the blood. Excess leptin also induces leptin resistance and has no effect on weight gain, overeating, or increased appetite. 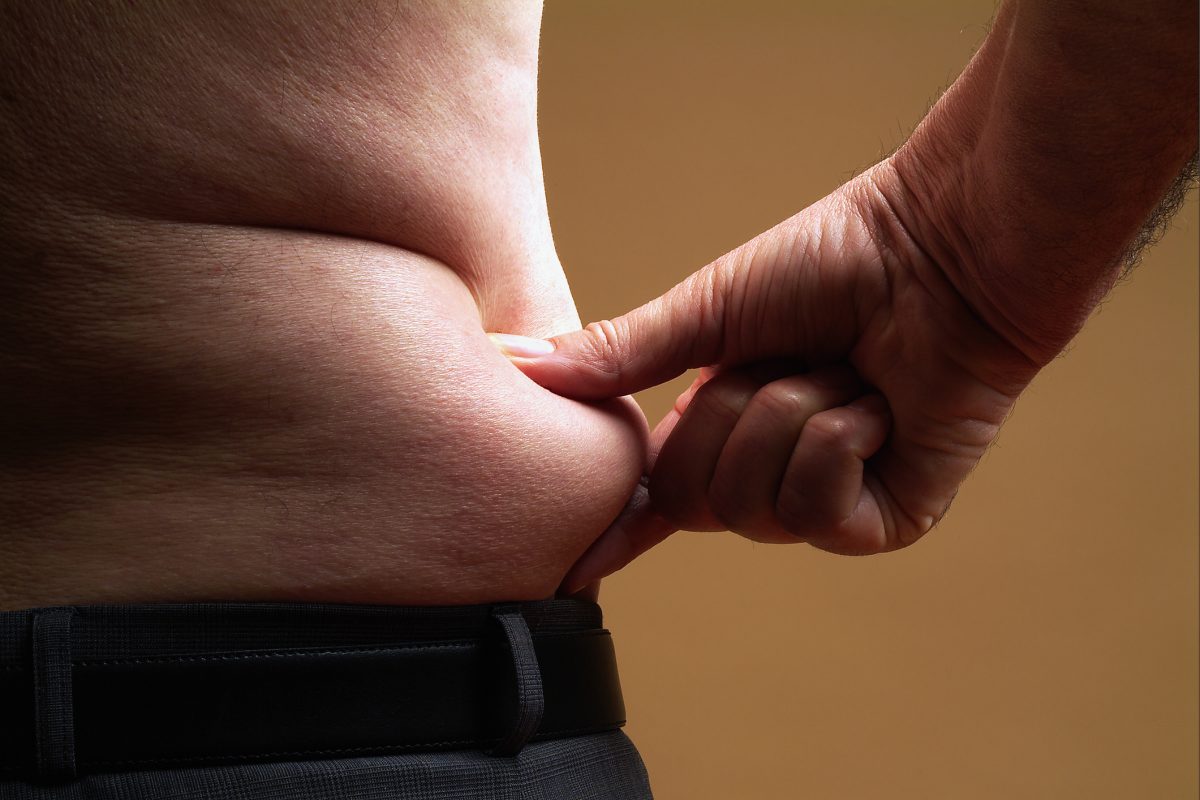 Leptin primarily works in the brain, specifically in the hypothalamus and brain stem. It controls satiety and elicits many responses, inducing changes in the thyroid and gonads. It also exacts influence on memory, cognition, and emotion, though the relationships between leptin and these effects is not well understood. 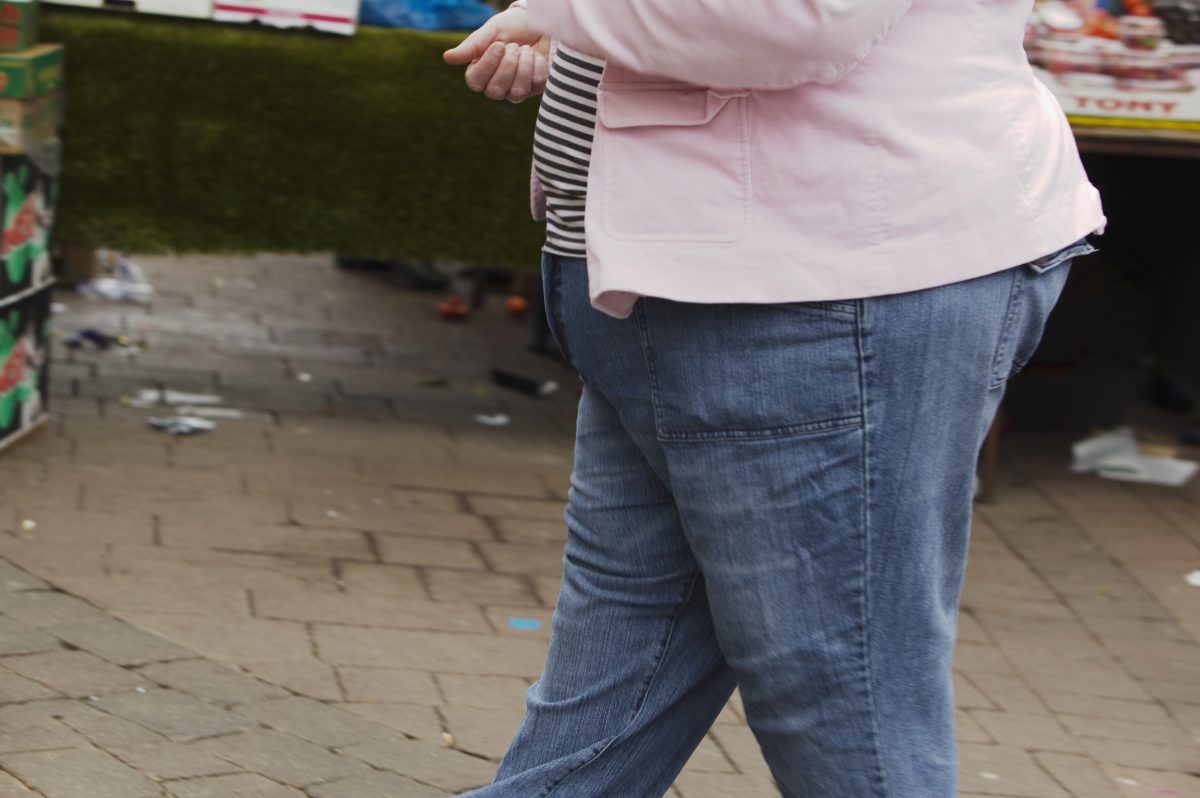 When body fat decreases, so does the amount of leptin. The brain sees this as a signal of an energy deficit and triggers the body in multiple ways to deal with the stress of starvation. Hunger increases and energy-sparing processes are activated, including lowering reproductive hormone levels and slowing down growth. As fat tissue becomes excessive, the increased leptin in the bloodstream inhibits this starvation response. 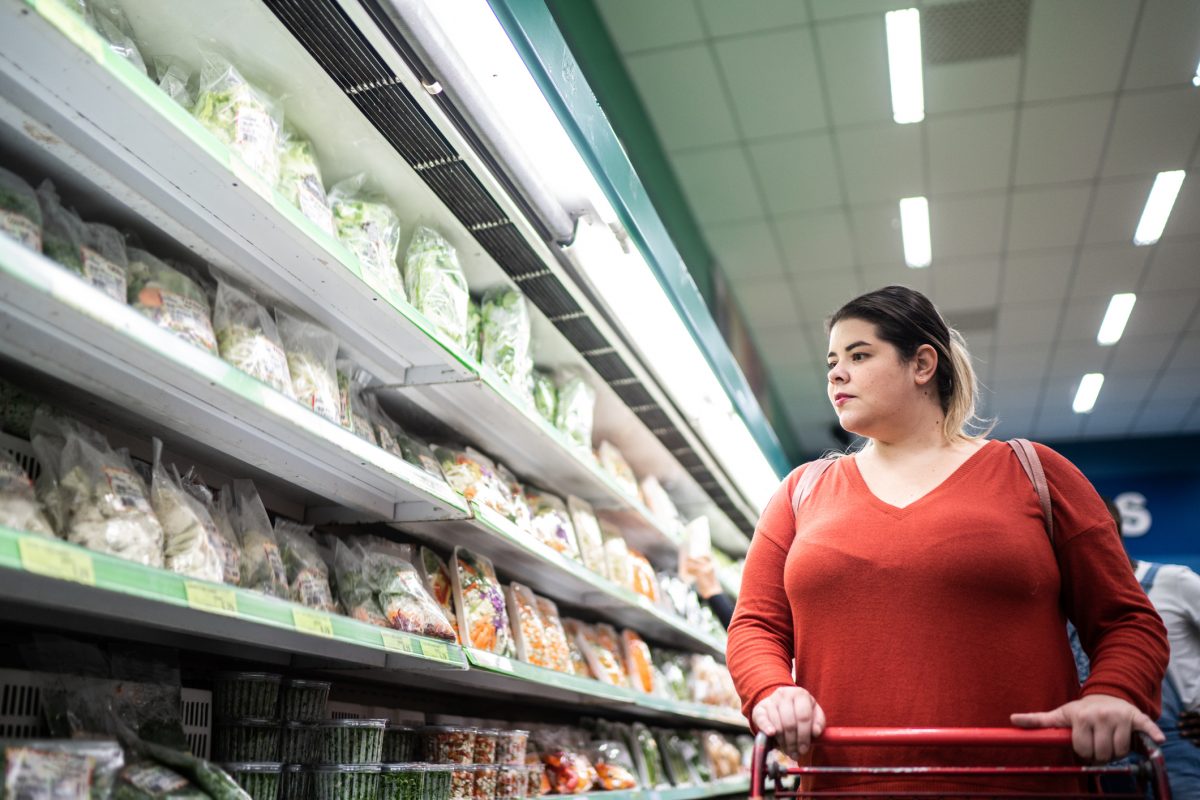 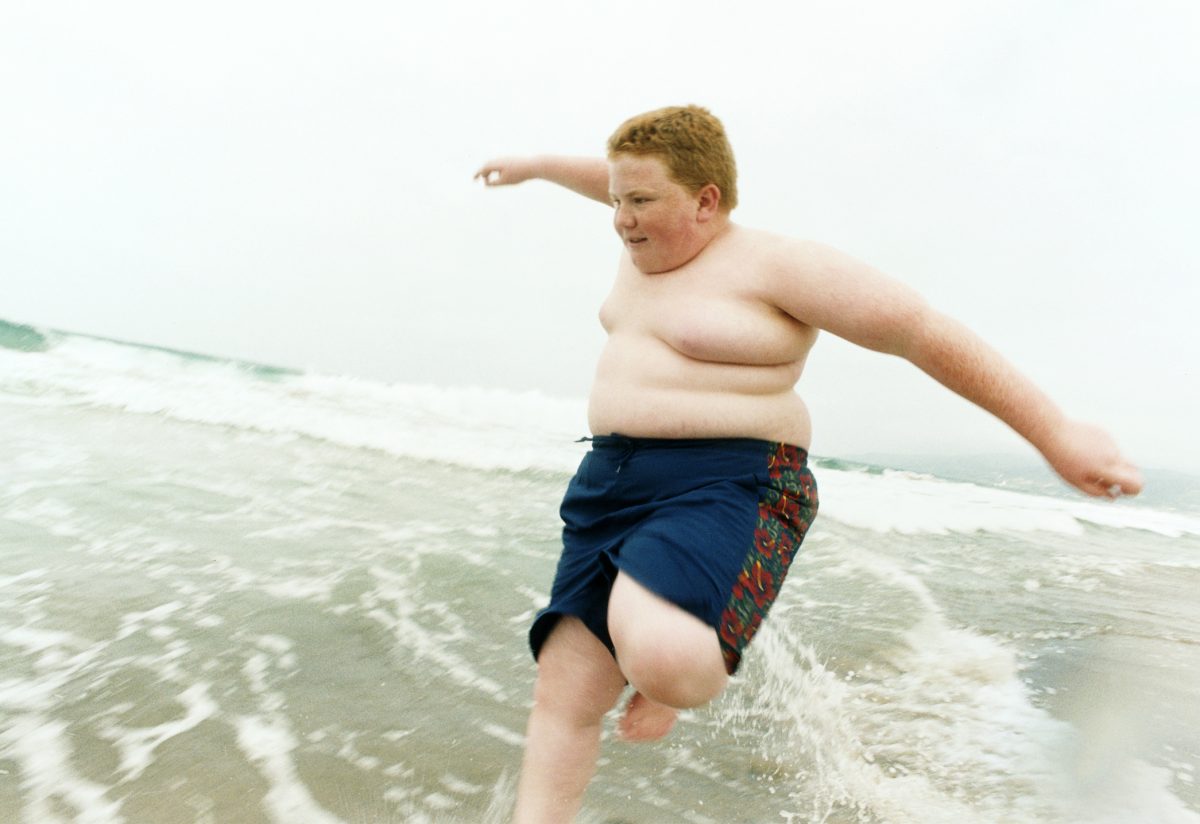 Hyperleptinemia occurs when a person is obese and there is too much leptin in the blood. This causes the body to be less sensitive to the hormone, leading to leptin resistance. Because the body no longer responds in the same way to leptin, the person continues to eat, causing even more leptin to enter the blood. 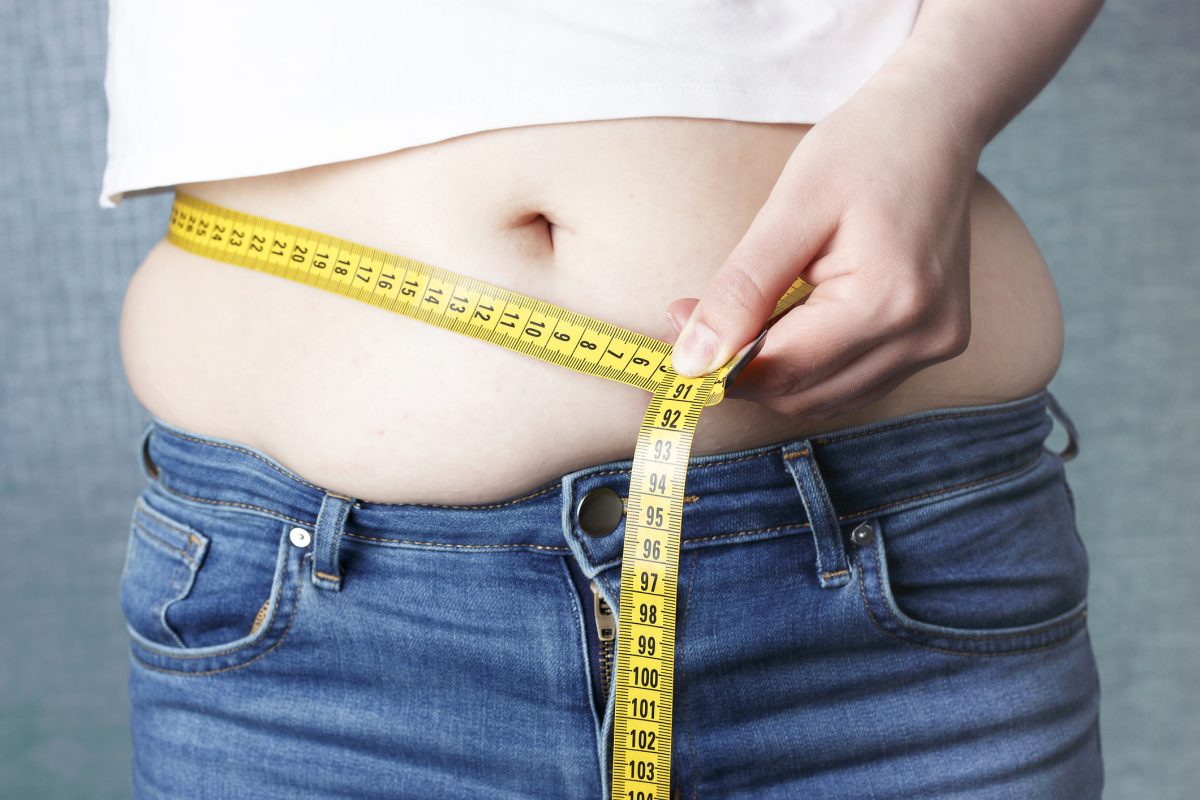 When leptin was first discovered, the scientific community thought it was the key to the cure for obesity, but leptin injections were ineffective at reducing food intake and weight. Leptin resistance occurs in the majority of people with obesity, but it is still being explored as a treatment option and may benefit those with low leptin levels or insulin deficiency. 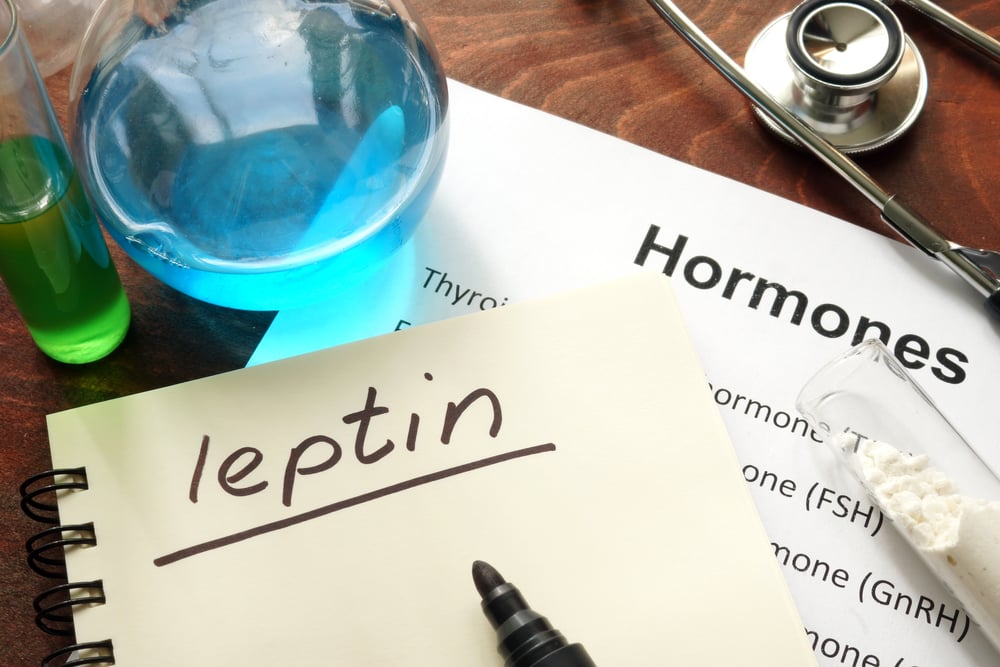 People who lose weight through lifestyle changes, diet, exercise, and medical intervention recover their sensitivity to leptin, indicating there is a way to use leptin to maintain a healthy body weight. Researchers believe that leptin can be an effective weight loss treatment if the signaling pathway is activated to the right parts of the brain. 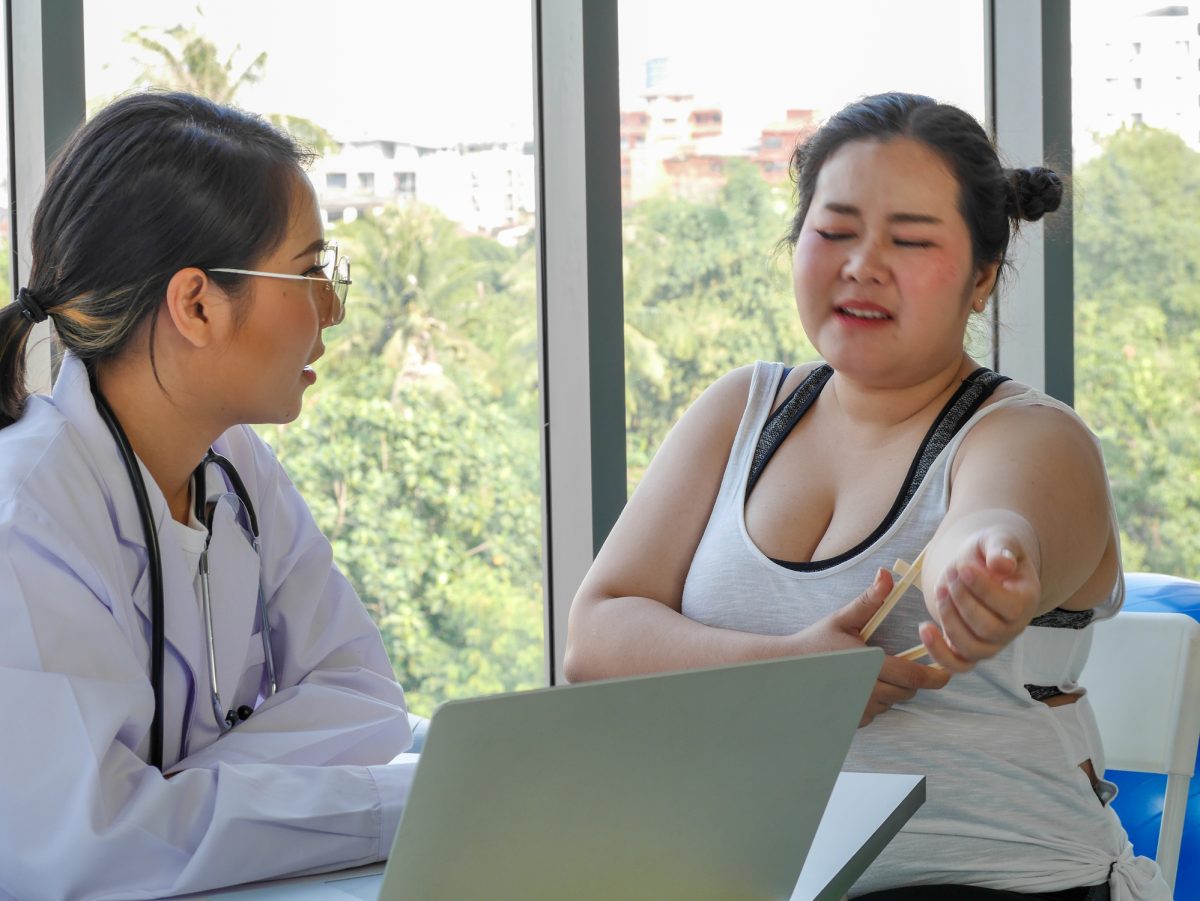 Some research shows that the key to using leptin for weight loss is to figure out how to deliver it to the central nervous system. One way to do this is to take leptin intranasally or through the nose, but this method has significant challenges, including variable absorption, the need for high doses, and the high cost of recombinant leptin. 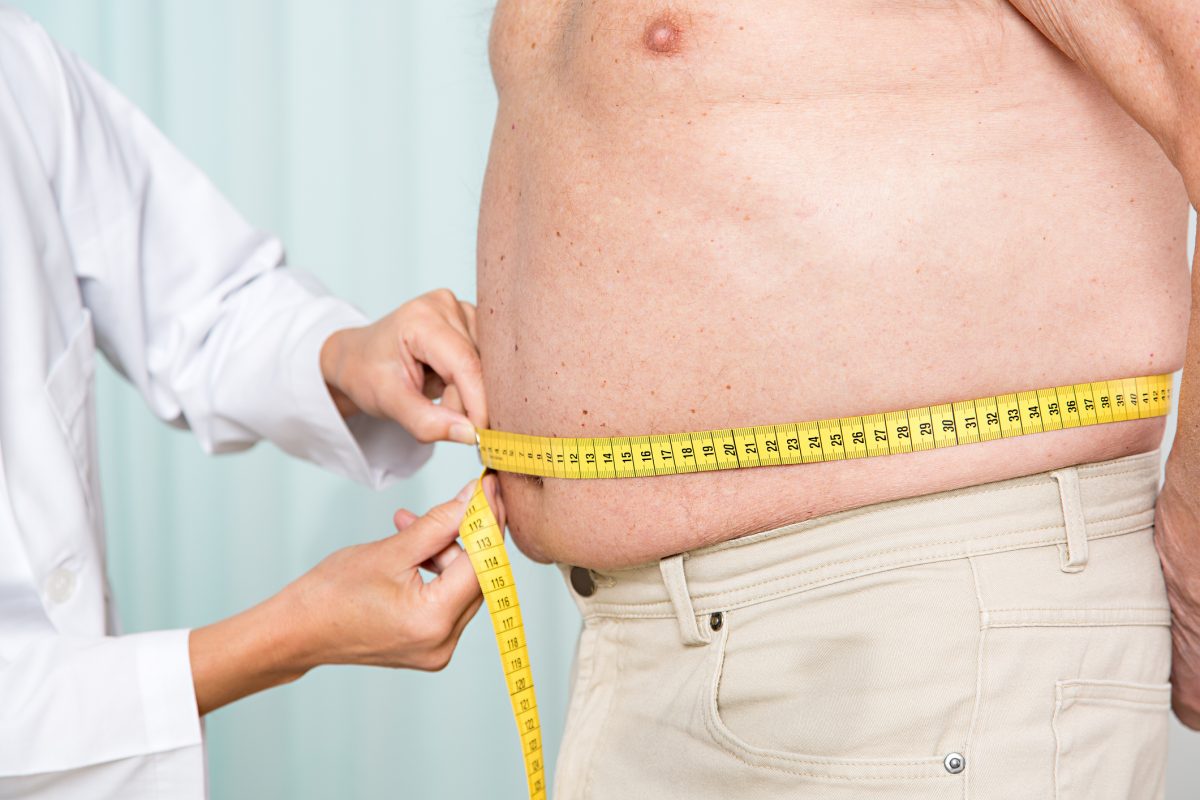