How IQ Tries to Measure Intelligence and Performance

It's been more than a century since French psychologist Alfred Binet suggested a more modern way to assess intelligence. Since then, IQ tests have been used to separate those who are expected to achieve great things in life from everyone else. While some still consider a high score a clear indicator of great things, there are lingering questions about the accuracy and limitations of IQ tests. Having a high IQ elicits admiration and favor, but there is a wider argument to consider when identifying and measuring intelligence.

How do we define intelligence? One dictionary labels it as the ability to acquire and use knowledge and skills. Another states it is the ability to think, reason, and understand, without relying on automatic action or pure instinct. While these definitions are similar, the lack of agreement on exactly what it means to gain understanding or knowledge shows just how complex a test must be to accurately quantify one's ability and potential in all aspects of life. 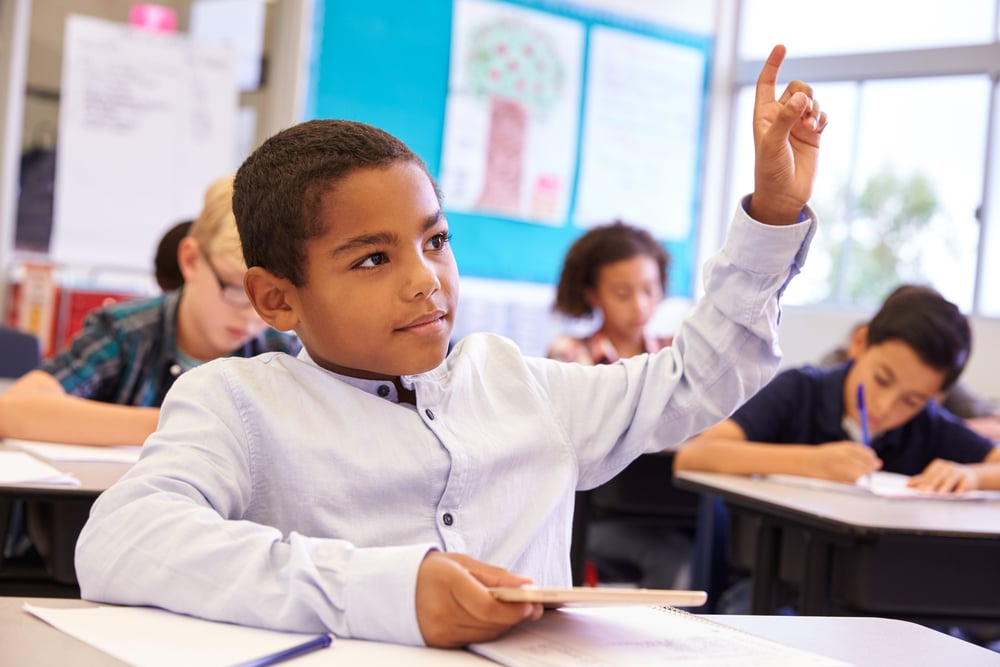 Coined by German psychologist William Stern in 1912, the intelligence quotient or IQ shows an individual how far above or below an intelligence baseline they fall, relative to others in their demographic. The simple formula using mental age and chronological age, in addition to test performance, became the more accurate tabulation. IQ tests are staples across multiple sectors, but some deride them as nothing more than an indication of how well someone takes a test. 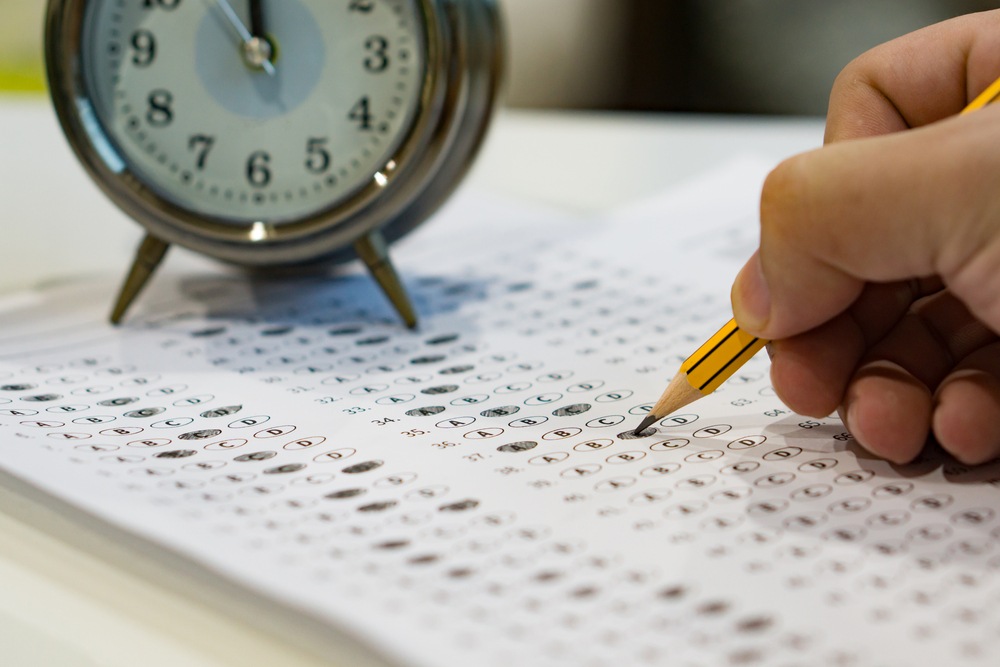 Instead of focusing on a single score, IQ tests can provide useful diagnostic insights into teaching methods. They can improve psychologists' clinical observations of children during testing, and help them assess patterns. IQ tests are a mixture of cognitive and behavioral questions that give clues to how children think; this can assist administrators in creating newer, more effective teaching tools. 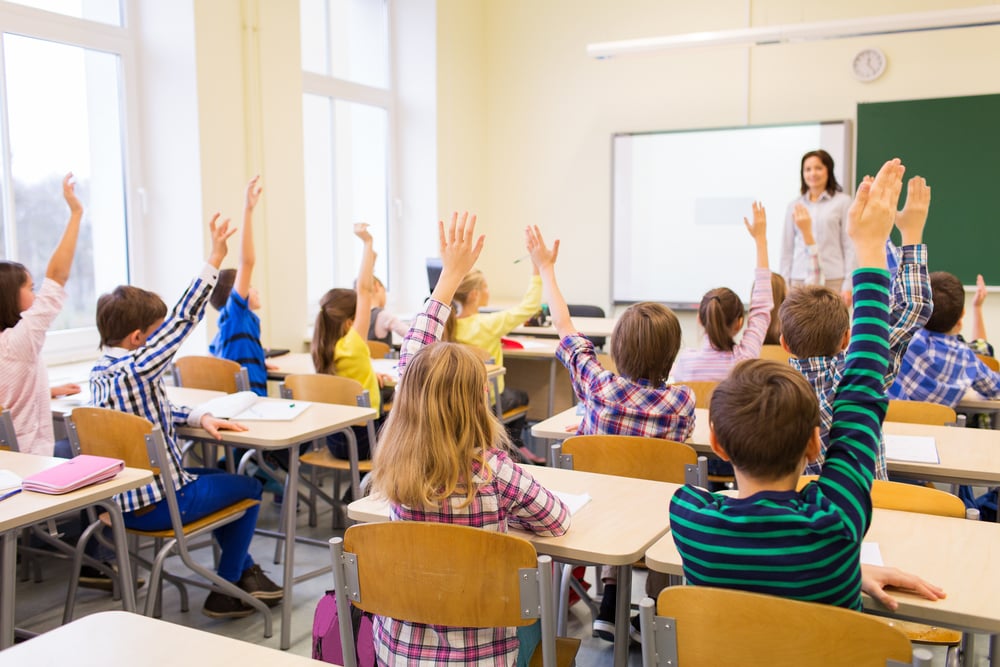 Within the cognitive testing sphere, some inherent biases call IQ test objectivity into question. For example, in some Asian cultures, intelligence is more about relating to others and nuanced timing. This type of cognitive processing is addressed in a standard IQ test, which raises questions about whether these tests are too heavily influenced by the culture in which they were developed to be culture-fair. 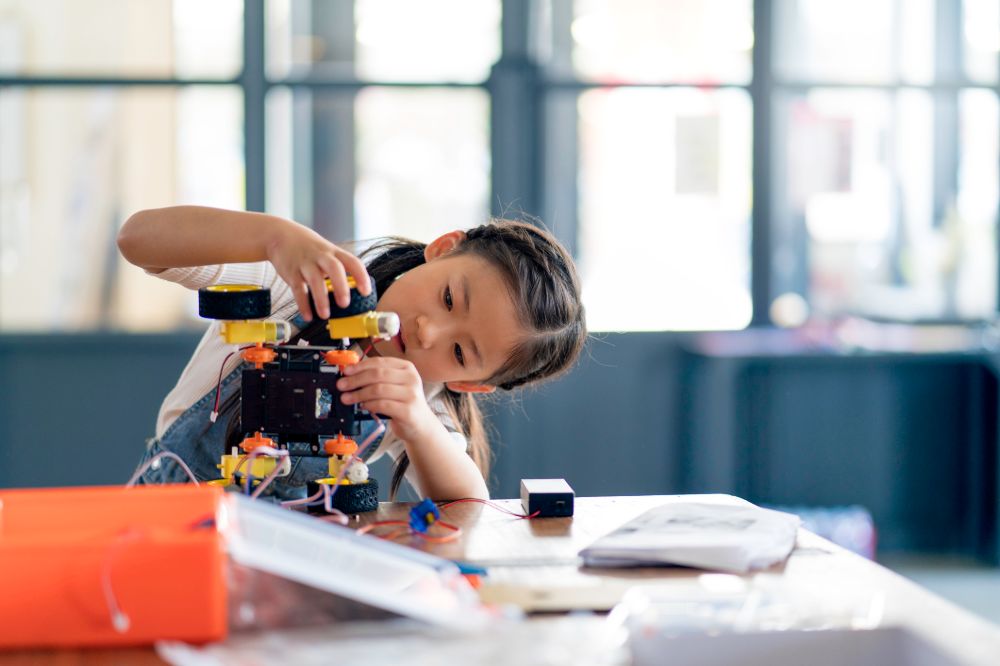 For decades, employers have used IQ tests to predict job performance. However, this offered justification for using the tests to assess job performance, as well. In addition to this circular reasoning, there were other flaws. Studies done in the 1970s showed a weak correlation between IQ and job performance. In the decades following, scientists made sampling and measuring error corrections to compensate. This revelation has called into question the data and findings around employment aptitude and IQ. 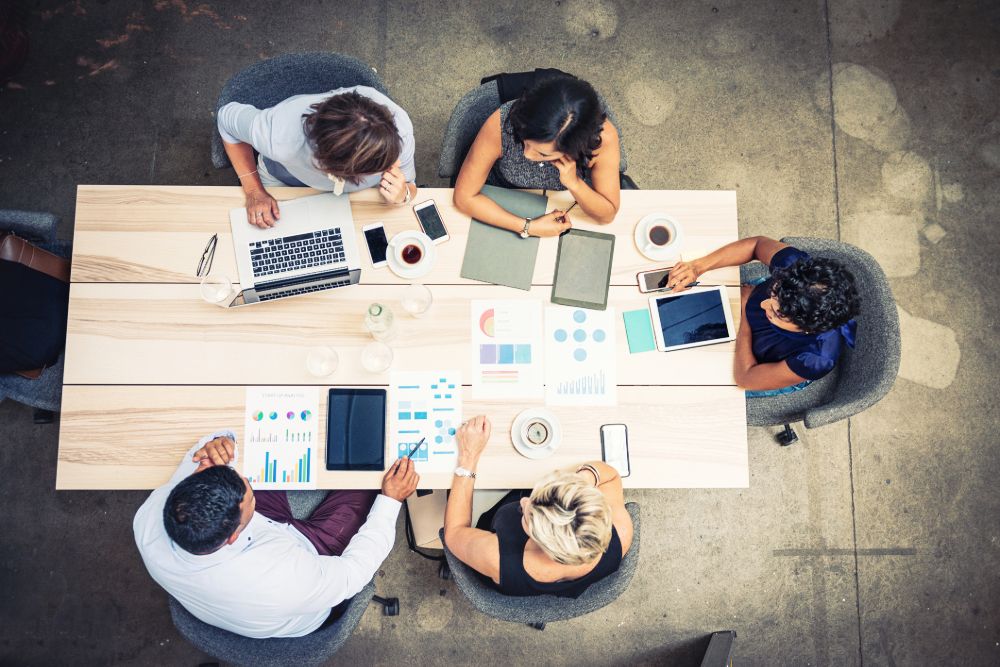 During the seventies, the IQ gap between black people and white people was 16 points, and it caused a lot of speculation about racial bias in cognitive testing. Some even speculated that genetic differences might lead to black students doing worse on IQ tests in general. The gap has shrunk in recent years, and scientists understand more about how environmental factors such as socioeconomics can limit access to educational resources, resulting in lower scores but not necessarily indicating lower intelligence. To date, the case for inherent racial bias in IQ tests remains unproven. 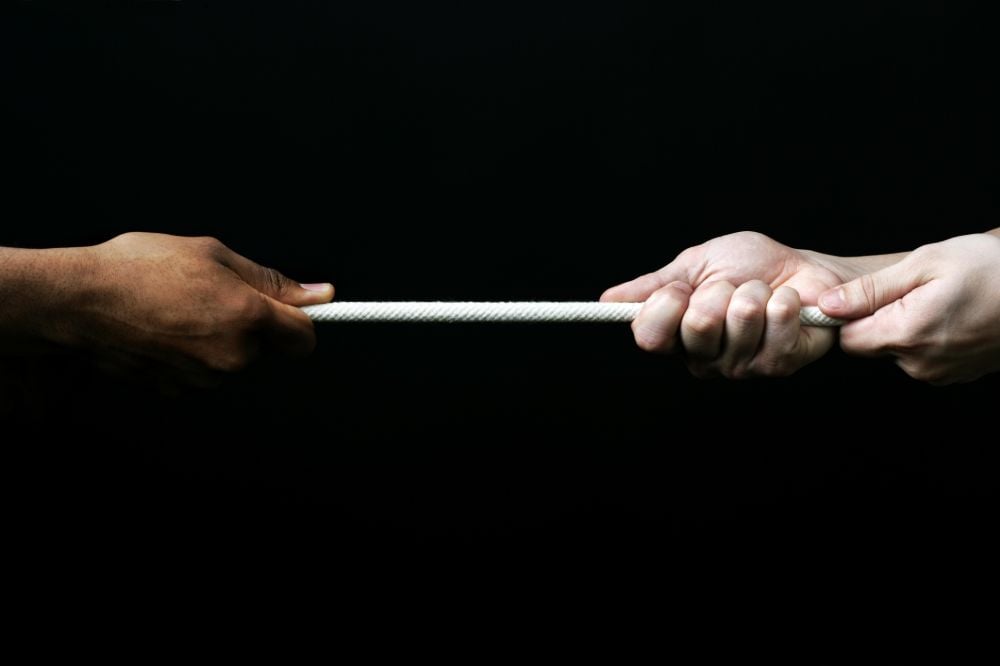 In a study of third- and sixth-grade Spanish students who were given three separate IQ tests, results from the third-grade students showed congruity across all three tests. The sixth-grade results showed higher levels of creativity, and there were significant statistical differences between the intellectual IQ tests. Students scored 130 points, the cut-off for gifted classification, in some tests, but not across them all. This study demonstrates that multiple tests can reveal inter-subject variations, which could lead to a better understanding of the nature of an individual's gifts. 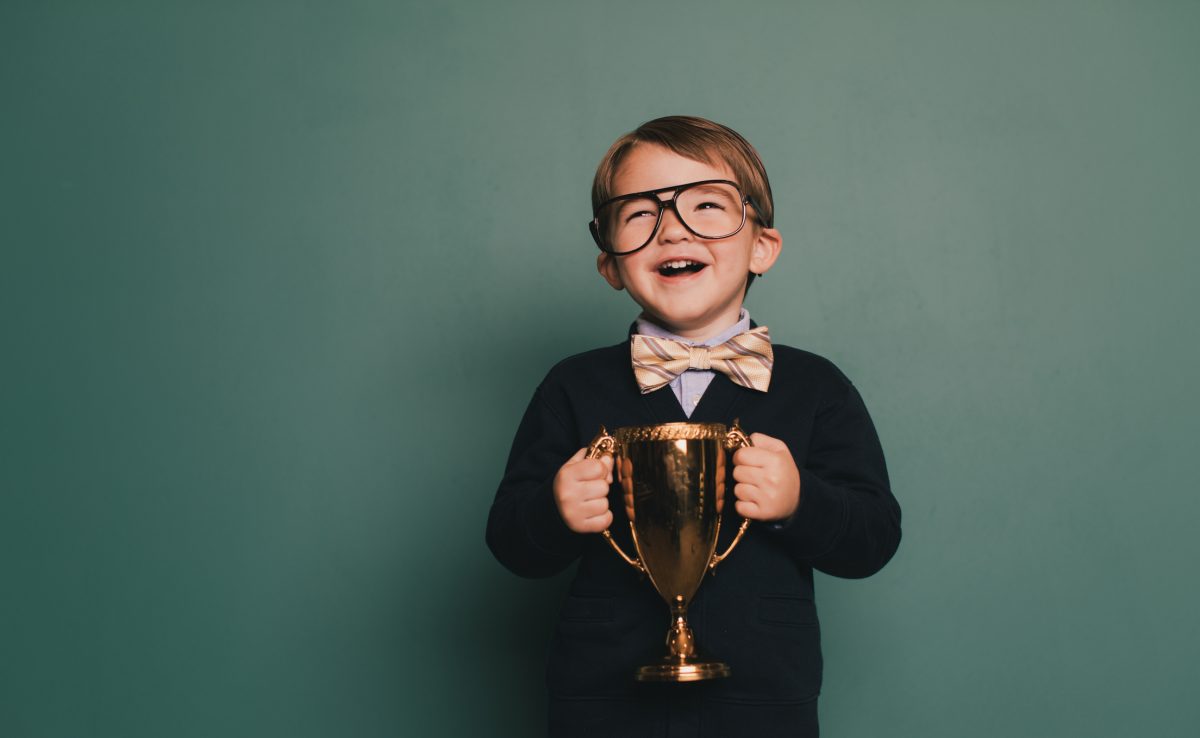 When it comes to autism, assessing intellectual abilities is tricky. Depending on the diagnosis, factors others might view as mundane, such as a brightly lit test environment, could challenge people on the spectrum, and affect their test results. Children with autism who have taken standard IQ tests tend to score lower than 100, which suggests intellectual disability. That isn't accurate; other studies show that more than half of children with autism have average to above-average intelligence. Based on what experts have learned, standard IQ tests fail children on the autism spectrum. Instead, psychologists use a z-score transformation system designed for those with intellectual disabilities. 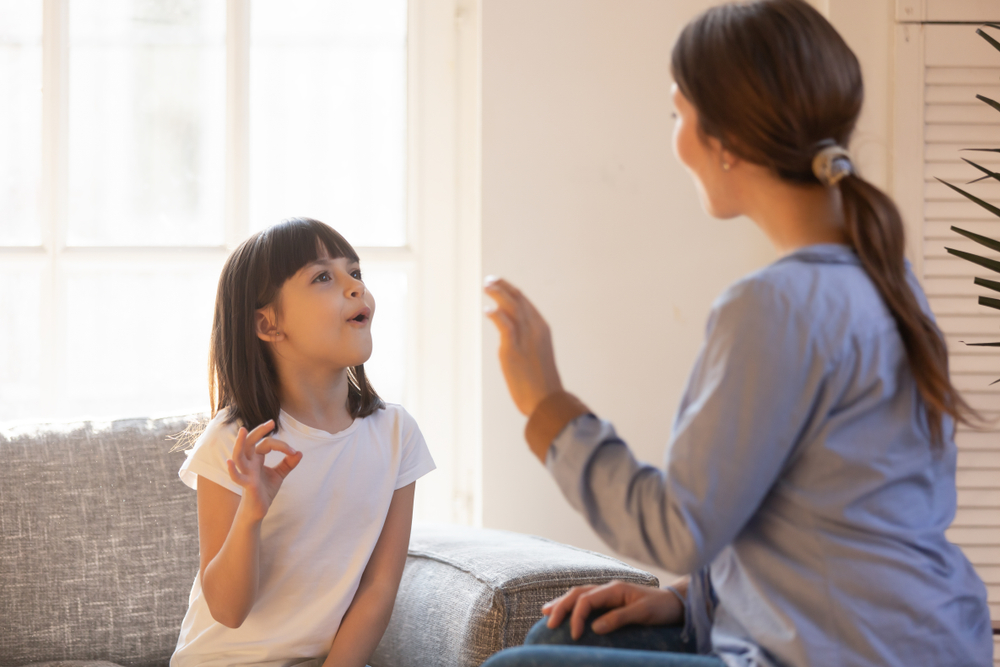 The labels associated with IQ test results may do more harm than good. There is pressure that comes with a "gifted" label, just as there are negative expectations attached to a "below average" identifier. There is a real danger of labels becoming too much to endure or self-fulfilling prophecies. The test results limit positive growth opportunities on both sides. 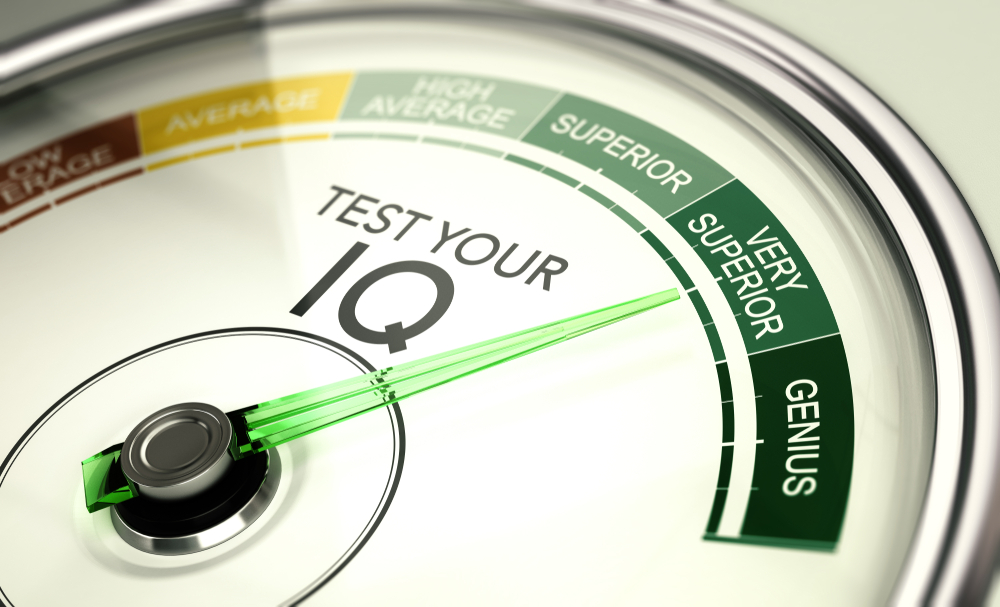 While modern IQ tests have evolved to integrate mathematical, spatial, and verbal cognition, there is little consideration of emotional intelligence and how that can contribute to overall performance. Emotionally intelligent people can identify, assess, and control emotional expressions, which can be invaluable in the workplace. Recognizing this, some larger organizations consider the emotional quotient, EQ, of candidates a better gauge of potential performance. 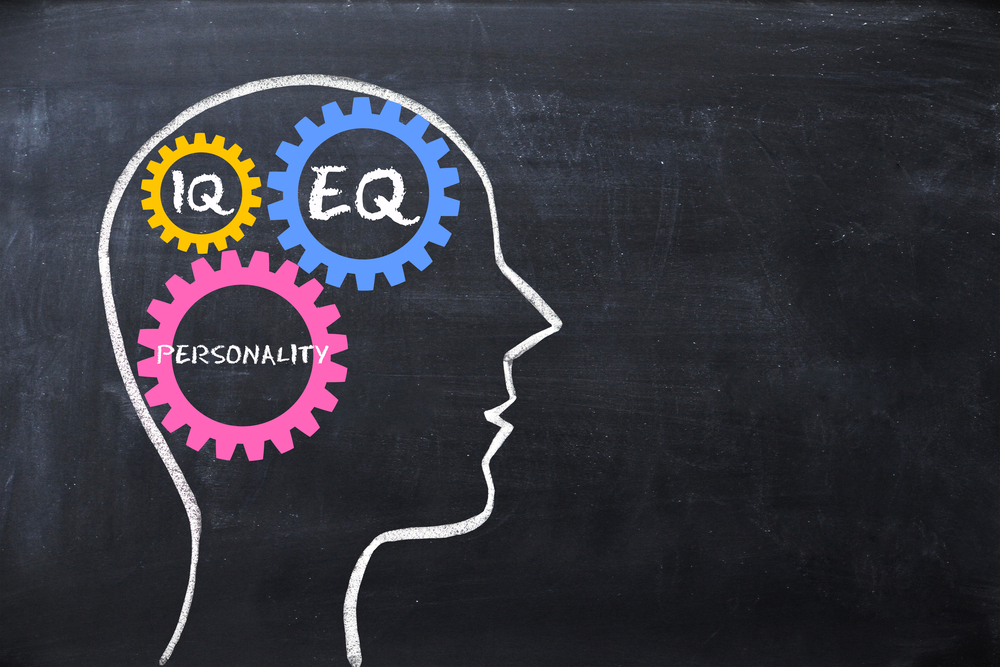