HomeAnatomyBrain
View content in gallery
By Glenda TaylorUpdated: May 10, 2019
Advertisement

Acetylcholine is one of the many neurotransmitters in the human body and the first researchers discovered. Neurotransmitters are special chemical substances that act as messengers for the human body. They transmit signals across chemical synapses from one neuron to another neuron, muscle cell, or gland cell. Acetylcholine has many important jobs, most notably supporting cognitive functions such as memory, alertness, and learning. Additionally, it helps skeletal muscles contract and has roles in the central and peripheral nervous system. 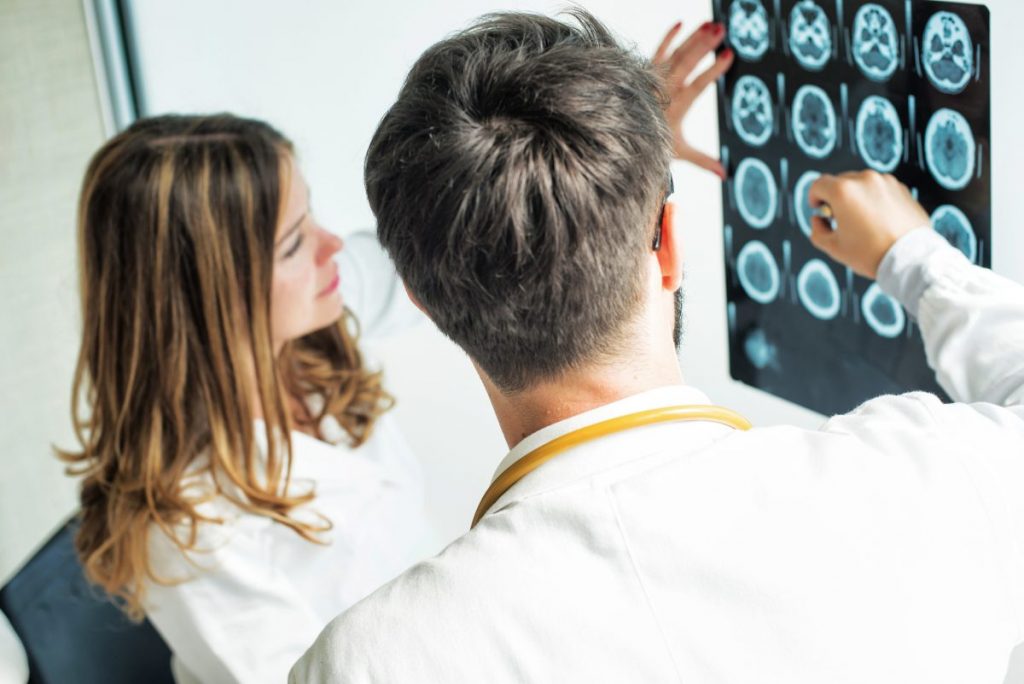 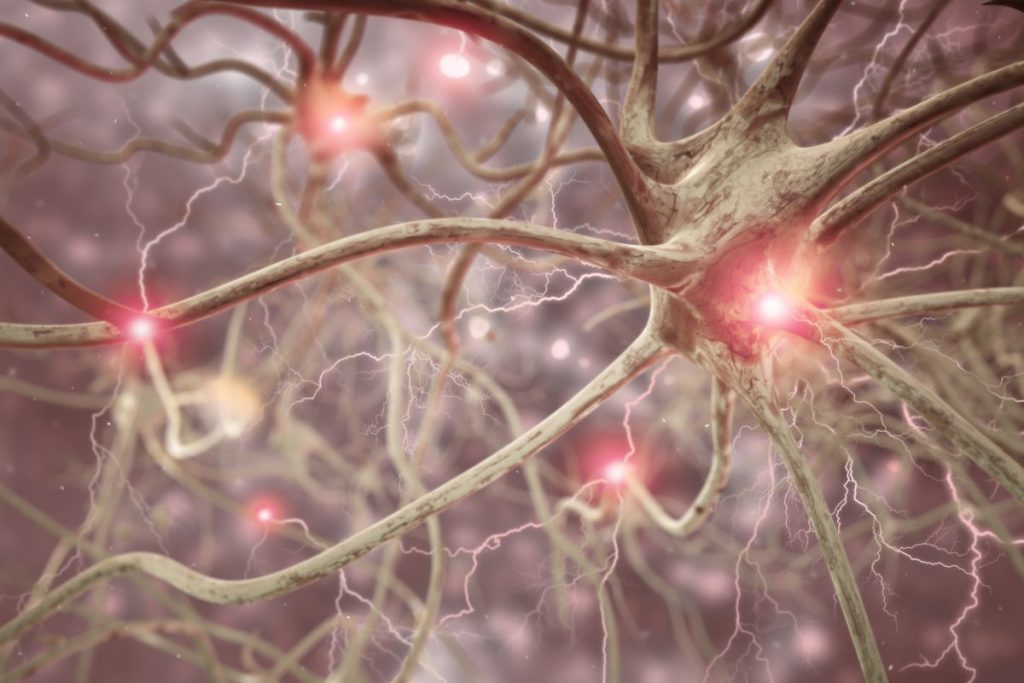 Actions in Other Systems

Acetylcholine’s actions in the peripheral nervous system and the autonomic nervous system have several impacts on the other systems. Acetylcholine widens blood vessels in the cardiovascular system and decreases heart rate and heart muscle contraction. It also aids digestion in the gastrointestinal system. In the urinary system, acetylcholine helps decrease the capacity of the bladder. Additionally, it stimulates secretion in any gland that receives parasympathetic nerve impulses, such as the sweat glands. 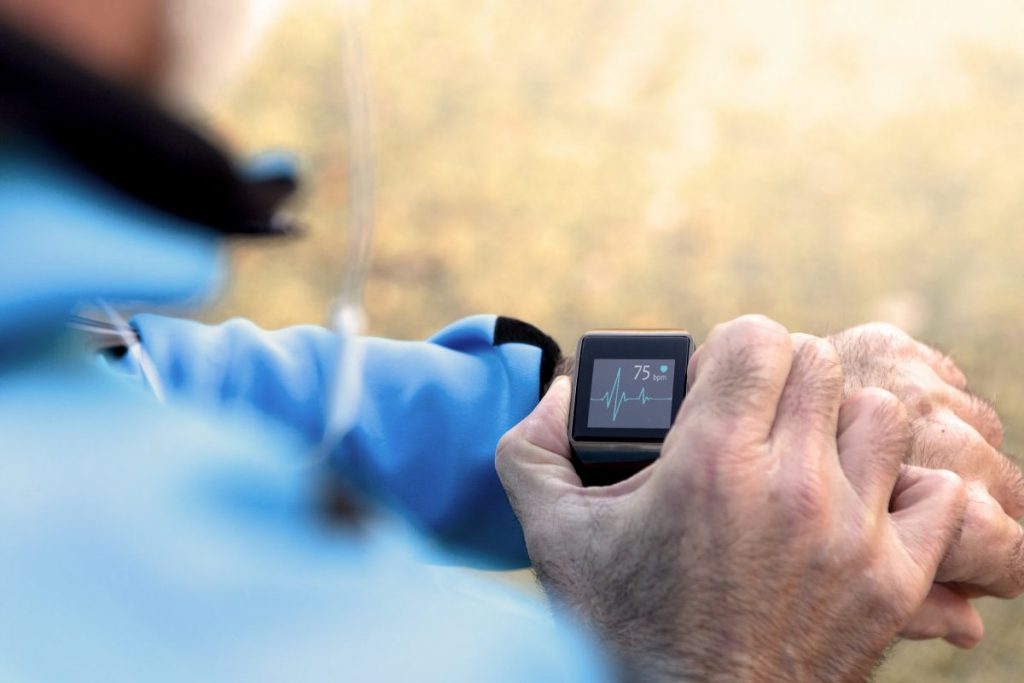 Acetylcholine has some interesting effects within the central nervous system, which consists of the brain and spinal cord and all their combined functions. It receives information from the entire body and coordinates actions in response. Within the central nervous system, acetylcholine has various effects on arousal, reward, and plasticity. Notably, it plays important roles in enhancing alertness when we wake from sleep and maintaining attention throughout the day. It also impacts memory and learning, though this is a complex topic about which researchers still lack information. 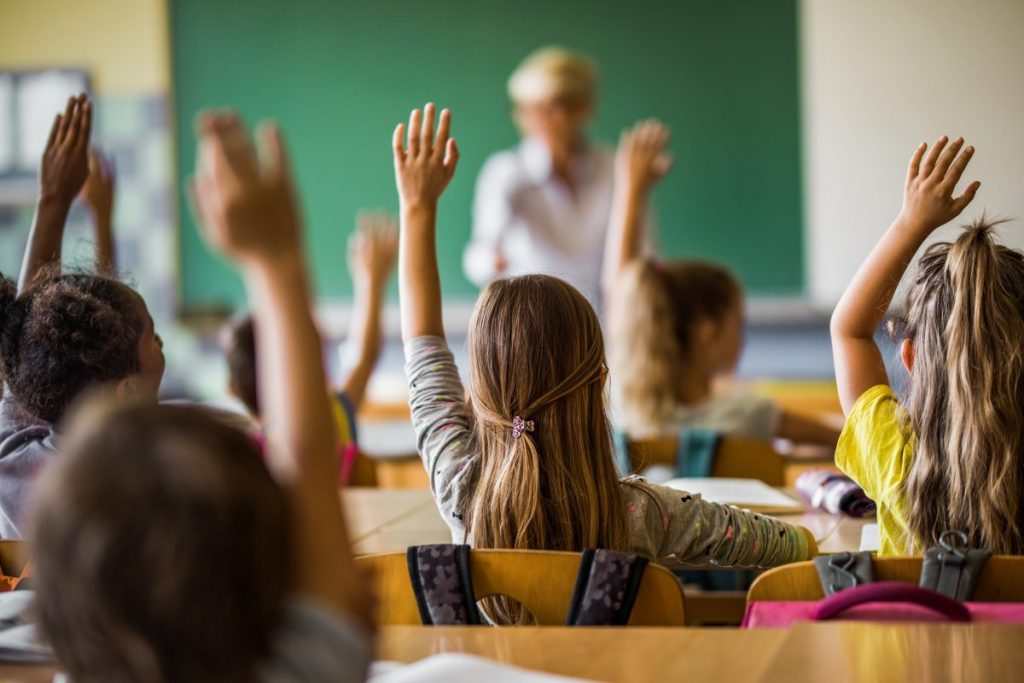 Researchers can link acetylcholine to learning and memory, though they do not fully understand its role. What they do know is that anticholinergic drugs, such as those that treat motion sickness, can impair the acquisition of new information. Additionally, in animals, disrupting the supply of acetylcholine can inhibit their ability to learn simple discrimination tasks. In humans, this could prevent the acquisition of factual information. It could also potentially lead to anterograde amnesia. 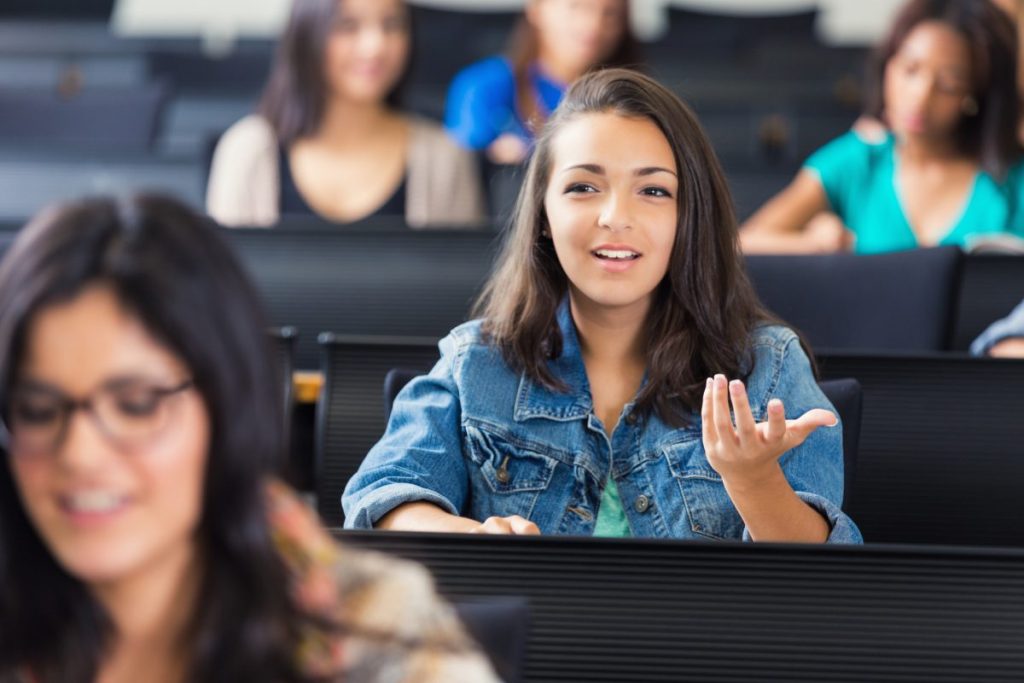 The body produces acetylcholine in the nerve terminals of cholinergic neurons. This process uses a special enzyme, choline acetyltransferase, which helps combine the two precursors for acetylcholine: choline and acetyl-coenzyme A. Choline is an essential B-group vitamin the body produces from lecithin, which is present in eggs, soybeans, chicken, and many other foods. Acetyl-coenzyme A has functions in many of the biochemical reactions for protein, lipid, and carbohydrate metabolism. 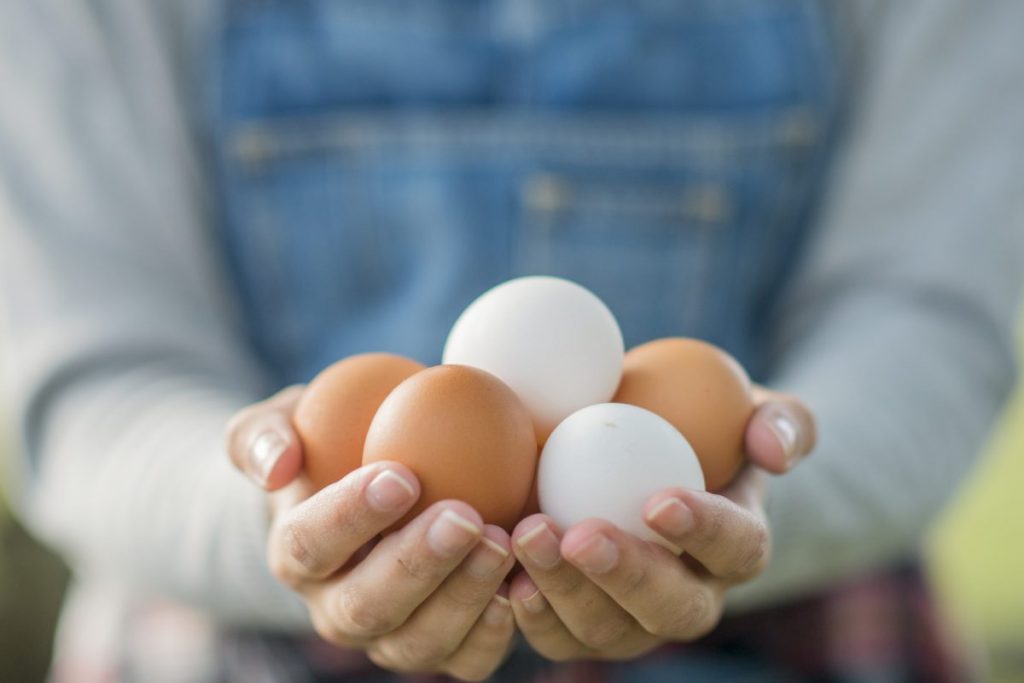 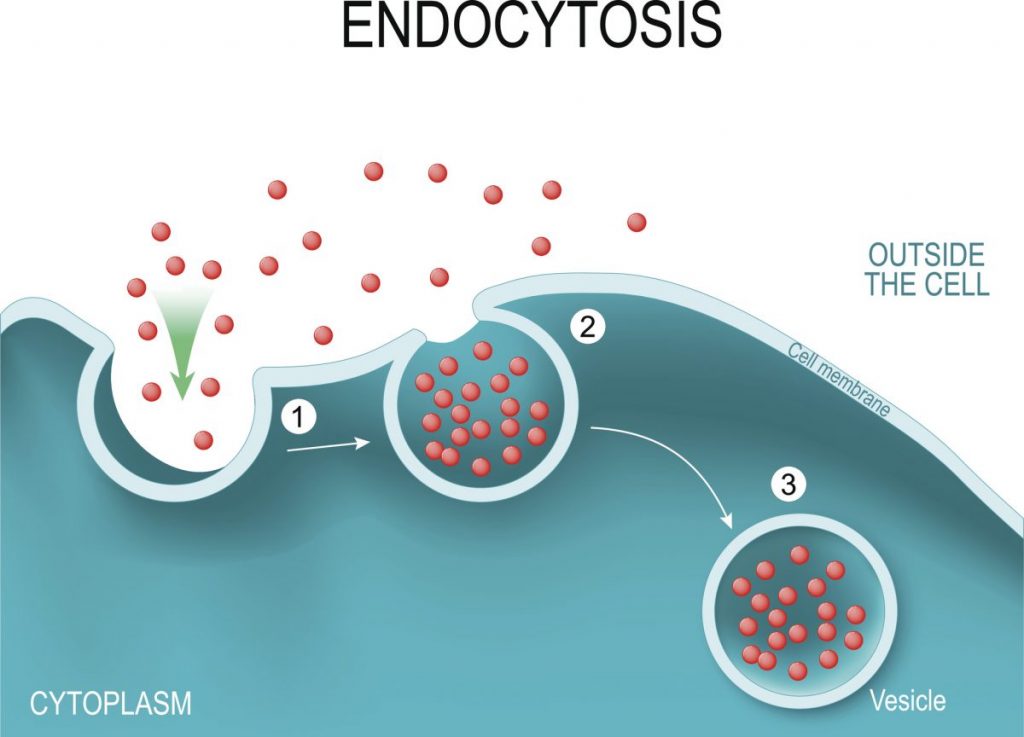 Occasionally, a person’s body may form antibodies that attack acetylcholine receptors. This is myasthenia gravis, and its main symptoms are muscle weakness and fatigue. Over time, the disease may destroy the neuromuscular junction. To treat the condition, physicians prescribe medications to inhibit the enzyme acetylcholinesterase that helps break down acetylcholine. By inhibiting it, doctors can increase the amount of time that acetylcholine has to interact with its receptors. 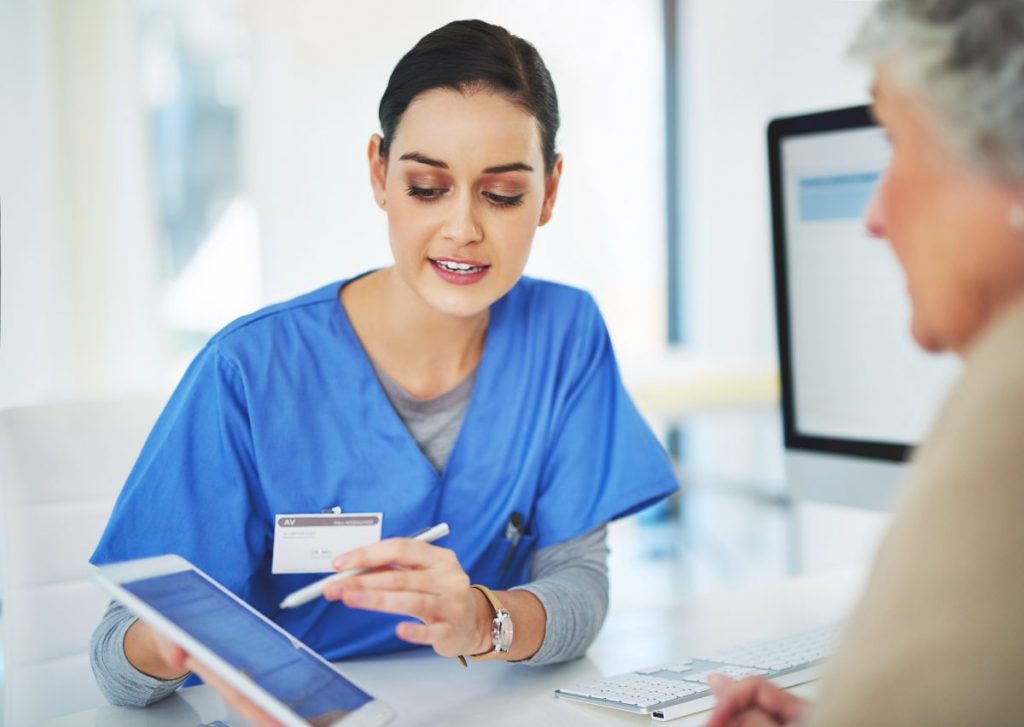 In 1914, English pharmacologist and physiologist Henry Hallett Dale became the first person to identify acetylcholine. His colleague and partner, Otto Loewi, confirmed that acetylcholine was a neurotransmitter and the pair went on to share the 1936 Nobel Prize for Medicine. Originally, Otto Loewi gave acetylcholine the name “vagusstoff” because the discovery happened during an experiment on the vagus nerve. Initially, Loewi and Dale believed the sole purpose of this neurotransmitter was to reduce heart rate. 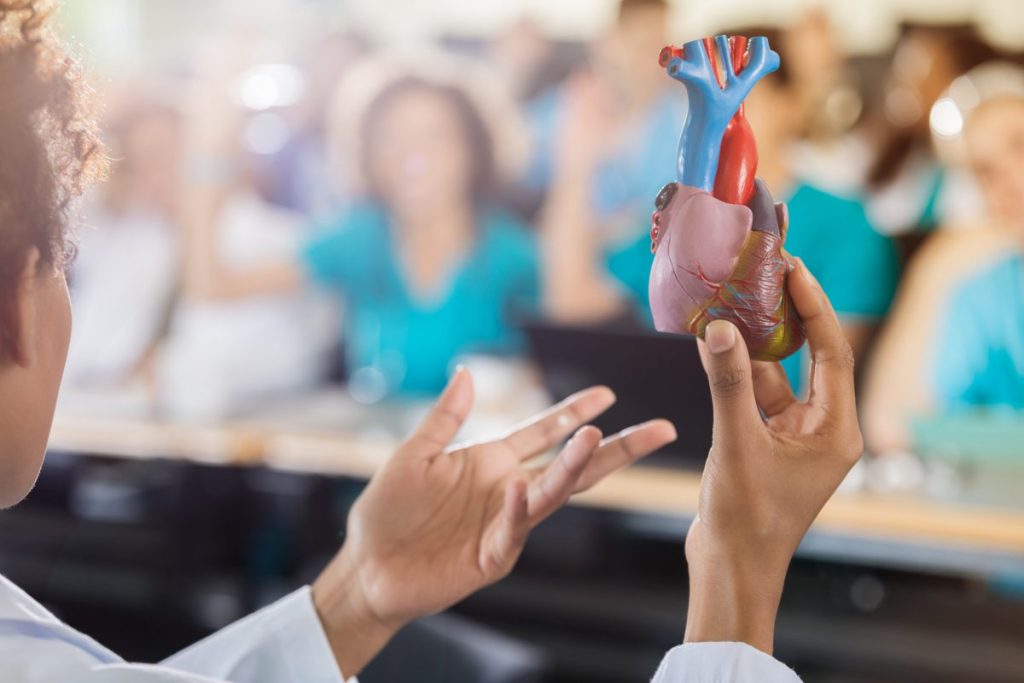