Symptoms and Treatments of Thyroiditis

There is a difference between an infection and inflammation. Concerning this, thyroiditis is an inflammation of the thyroid gland. It usually doesn't involve foreign organisms. The inflammation of the thyroid can be because of different factors. So there are different types of inflammations and a different treatment for each. Most common of types are Hashimoto's, postpartum, silent or painless, acute, and subacute. Hashimoto's thyroiditis is the most common type. It's an autoimmune disorder which means that there is a malfunction in the immune system. Instead of protecting your thyroid tissue, your immune cells attack it.     Postpartum thyroiditis is a fairly rare disorder that usually affects women following pregnancy. It is a phenomenon which may involve hyperthyroidism, hypothyroidism or the two sequentially. Silent or painless thyroiditis doesn't come with pain. It's characterized by the absence of thyroidal tenderness or pain. Acute infectious thyroiditis comes with a sudden onset of neck pain. The tenderness is usually unilateral and comes with other symptoms of infection. A virus usually causes subacute thyroiditis. Initial hyperthyroidism is common, sometimes followed by a transient period of hypothyroidism. It's another rare type of thyroiditis which is often temporary. Immediate treatment is important, or it might lead to permanent complications.

1. Symptoms which appear over time

The symptoms of thyroiditis occur during a long period. Early on, there may be no symptoms. After some time the thyroid could enlarge forming a painless goiter. Some people eventually develop hypothyroidism. This is usually accompanied by weight gain, feeling tired and constipation. The person may also experience depression and general pains in muscles and joints. Presently, there is no known and sure cure for thyroiditis. The best option is to control hormone levels to restore normal metabolism. Doctors may do this through hormone replacements. You may have to take replacement agents once a day. This keeps the thyroid hormone levels normal. In most cases, the person needs to have the treatment for the rest of his life. 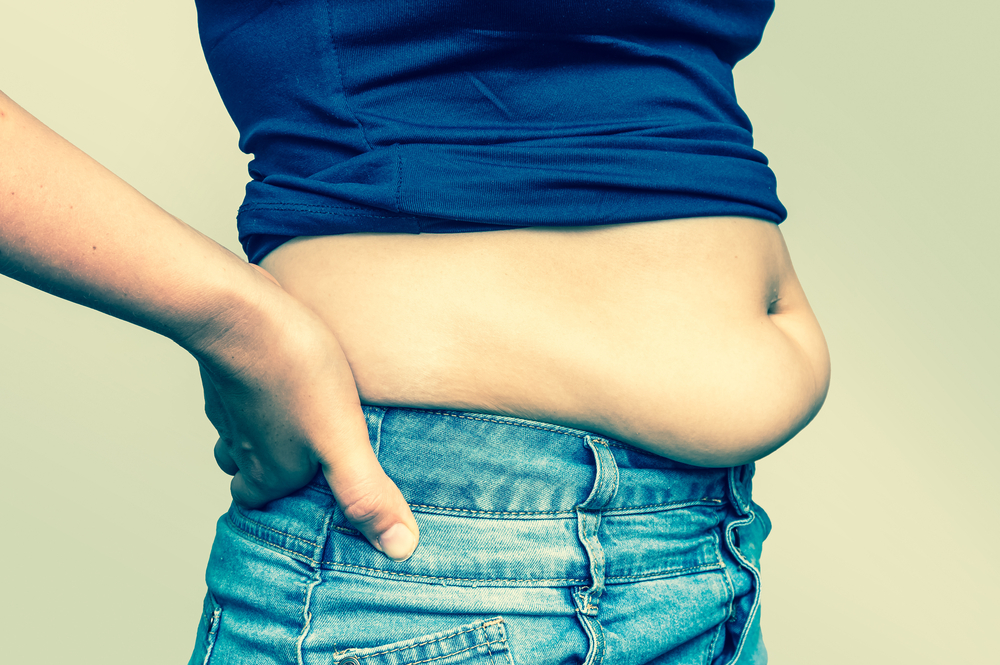