A stroke is a medical emergency because it inhibits blood flow to the brain causing cellular death. There are two types of strokes: ischemic and hemorrhagic. A blood deficit causes ischemic strokes, and hemorrhagic strokes are a result of excessive bleeding. Everyone, in particular, elderly individuals, should become aware of the risk factors for strokes. A simple way to do this is to remember FAST: facial drooping, arm weakness, speech difficulty, time to call 911. Here's a list of the ten most common risk factors associated with strokes. 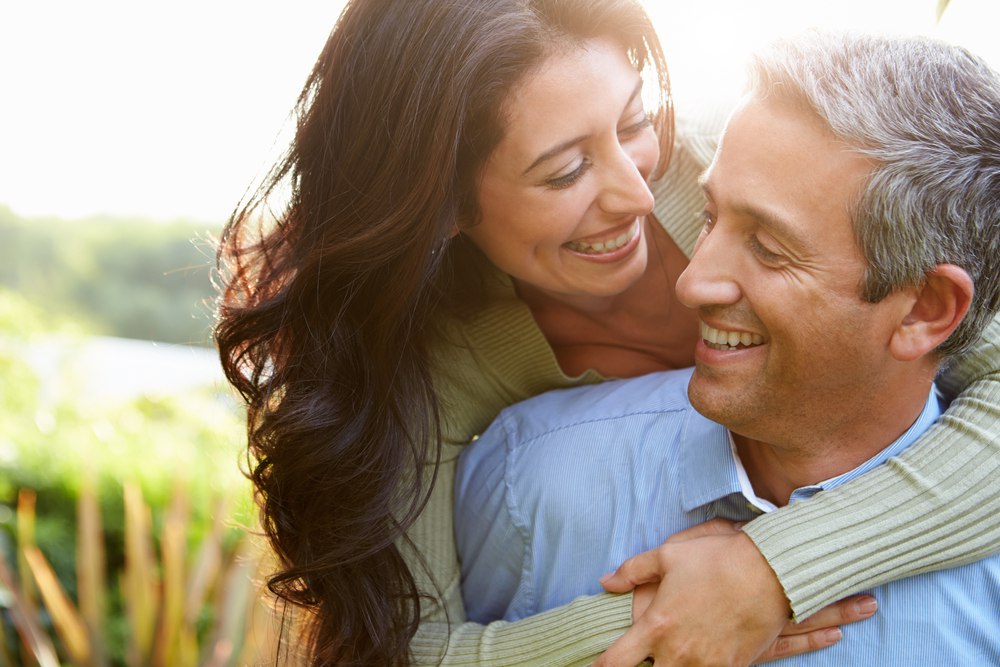