The larynx, commonly called the voice box, is an organ at the top of the throat. The vocal cords are folds of tissue that stretch horizontally over the larynx. They open, close, and vibrate whenever a person speaks. The vagus nerve controls the vocal cords, as well as many other parts of the body, such as the muscles for swallowing and breathing. Occasionally, the larynx, vocal cords, or vagus nerve are damaged or disrupted, causing vocal cord paralysis. This paralysis can directly affect speech and breathing.

The vocal cords press together during speech, vibrating and creating sound. When a person isn’t speaking, they remain relaxed and open to allow for proper breathing. In most cases of vocal cord paralysis, only one of the two vocal cords is affected. A vocal cord that moves improperly can cause many issues such as hoarseness, noisy breathing, and an inability to speak loudly. The person may need to catch their breath while speaking and their voice may have a breathy quality. Frequent coughing that seems ineffective may also be a sign of vocal cord paralysis. 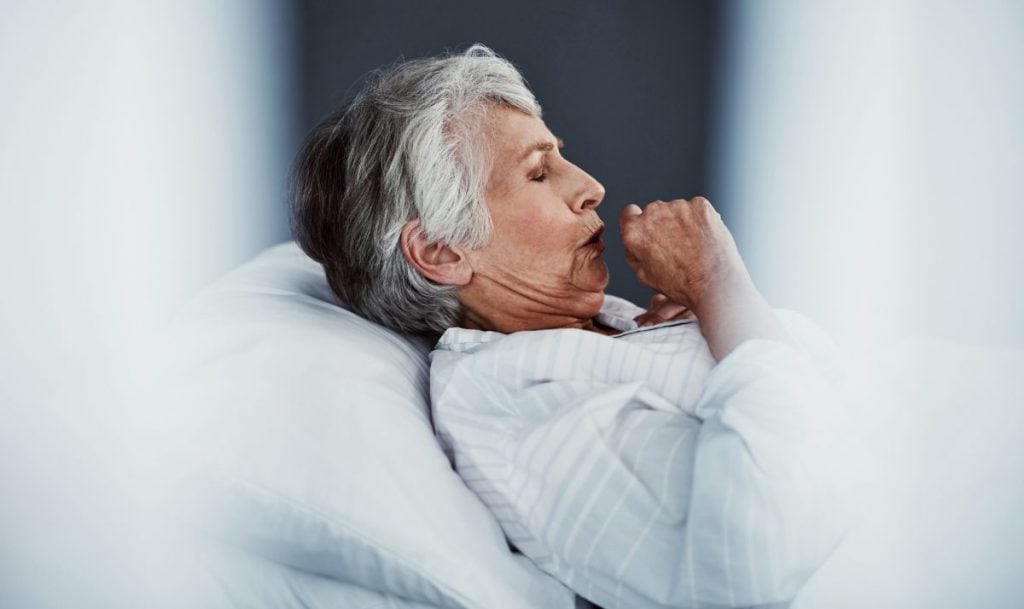 Many events and issues can result in vocal cord paralysis. Any trauma that affects the neck or chest can damage the nerves that are responsible for the larynx and vocal cords. Surgery in those areas can also cause damage. Events such as strokes that cause brain damage can disrupt the signals being sent to the voice box. Tumors and infections can also cause enough damage to result in vocal cord paralysis. The paralysis can also be a side effect of neurological conditions such as Parkinson’s disease. 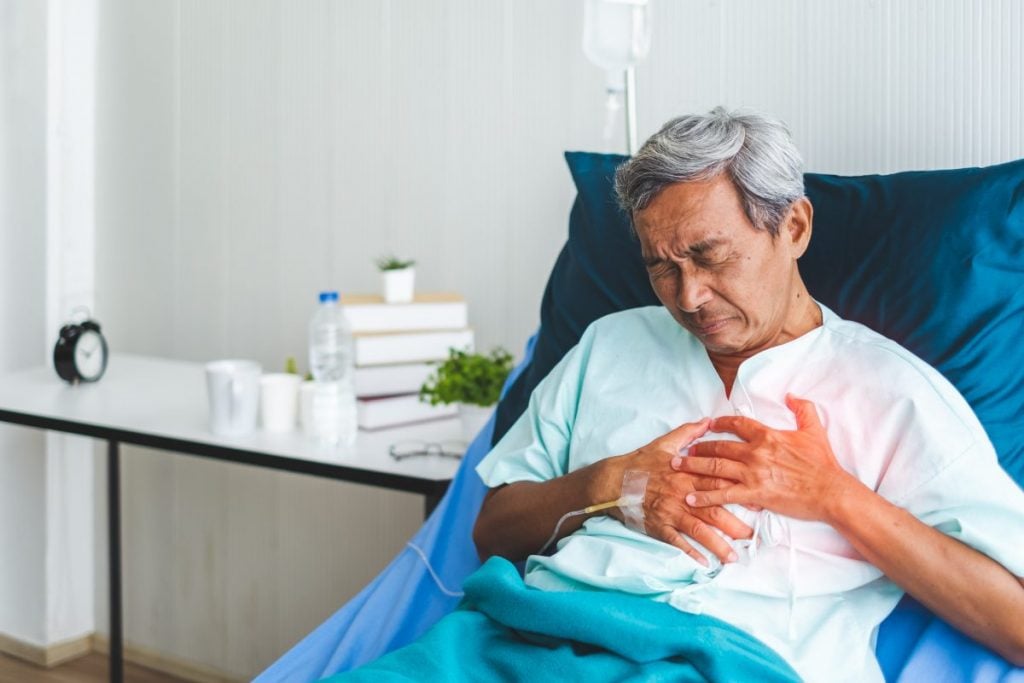 Complications caused by vocal cord paralysis are not limited to breathing and swallowing issues. The condition keeps the airway from completely opening or closing, which can cause choking when eating and drinking; even just swallowing saliva can cause a person to choke. It’s possible for an individual to inhale food or drink into the larynx and lower respiratory tract. This causes pulmonary aspiration and can lead to pneumonia. 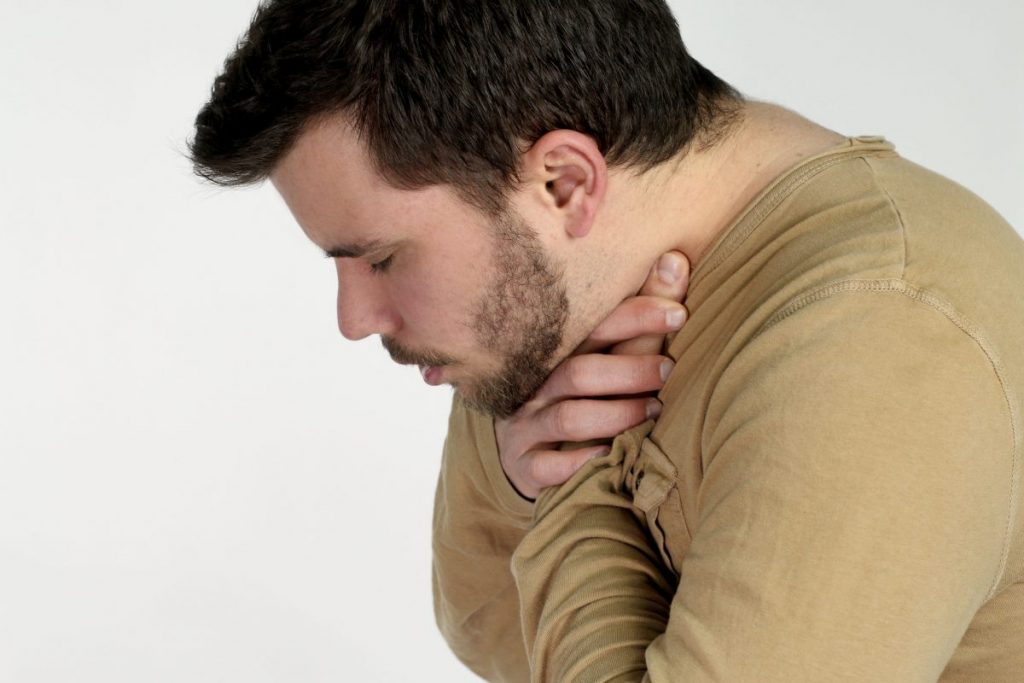 Doctors and medical experts perform many tests and attempt varying methods to properly diagnose vocal cord paralysis. They may choose to perform an endoscopy -- a long, thin tube with a magnifier or camera is inserted through the mouth to the larynx. Another diagnosis method is laryngeal electromyography. Small needles are inserted into the muscles of the vocal cords through the back of the neck to measure the electric currents of the muscles. By asking the patient to perform certain functions, doctors can observe the vibrations and note anomalies. Different causes require different treatments, and diagnosis is of utmost importance when choosing how to proceed. 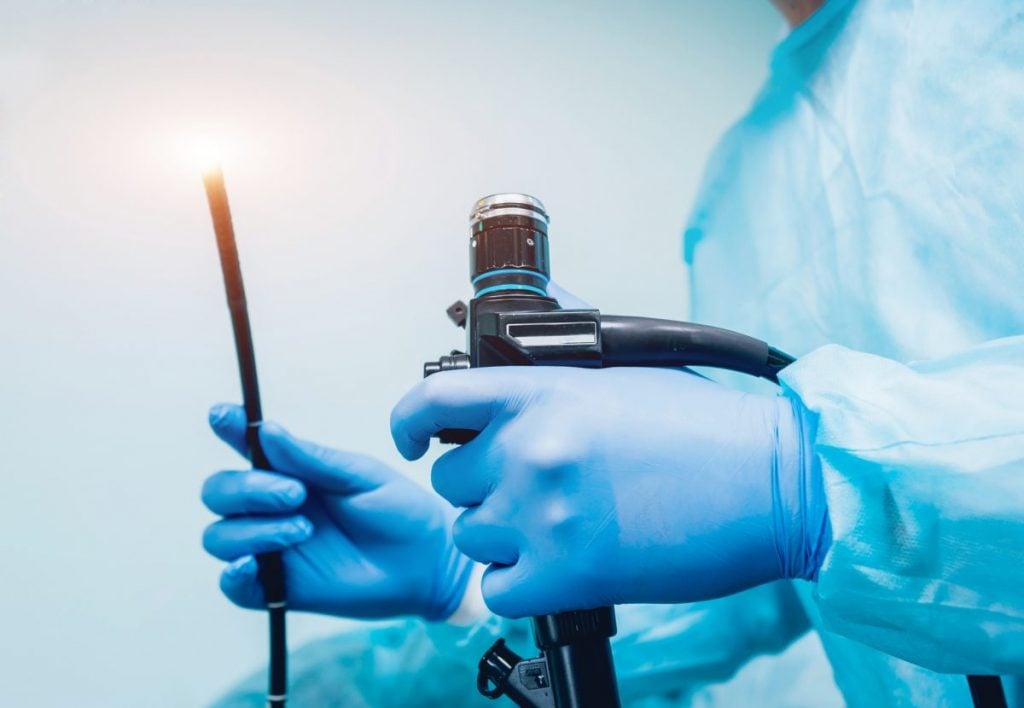 Similar to the physical therapy on larger muscles, voice therapy uses special exercises to strengthen the vocal cords. The therapist coaches the patient through the exercises, attempting to improve his or her control of breath, tone, and volume while speaking. One of the primary concerns for therapists is the potential for aspiration, and the patient may spend a significant amount of time practicing exercises designed to protect the airways. Other exercises help prevent muscle tension in the areas around the vocal cords. 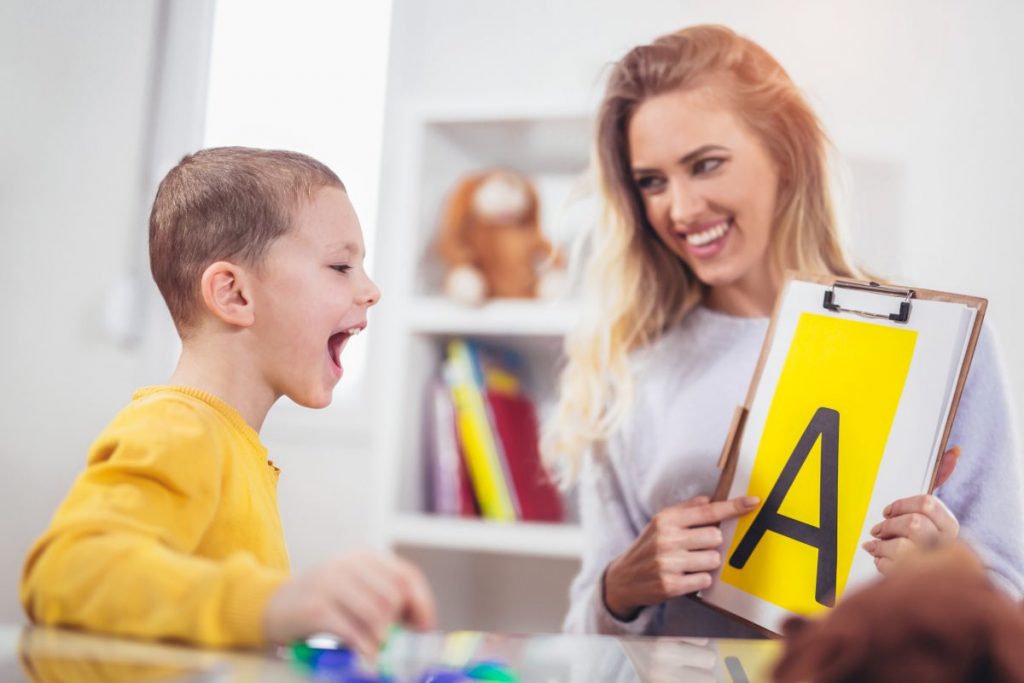 If nerve damage is causing vocal cord paralysis, the muscles of the vocal cords may become weak. The surgeon may choose to inject the vocal cord with collagen, fat, or another medical filler to increase the size. The added weight and bulk will pull the vocal chord closer to the center of the larynx and may allow the unimpaired vocal cord to positively affect the paralyzed one. This can result in proper movement when coughing, swallowing, or speaking. 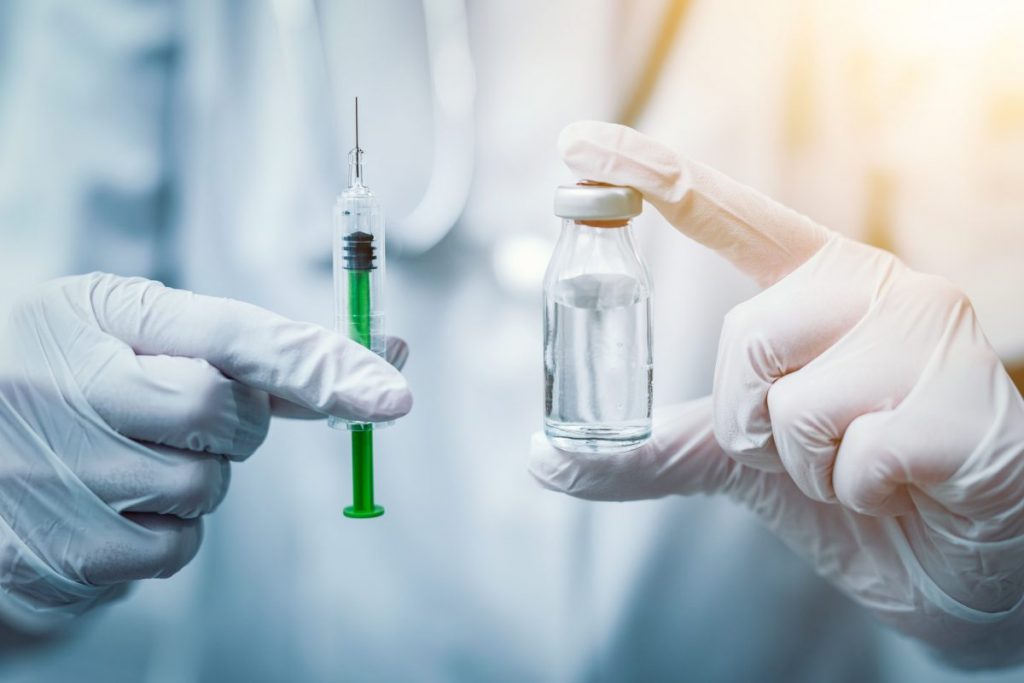 Similar to bulk injections, the goal of structural implants is to reposition the vocal cord into the middle of the larynx. The surgeon will use one of three procedures to install these implants: thyroplasty, medialization laryngoplasty, or laryngeal framework surgery. This treatment is most common for those who are unlikely to regain vocal cord movement through therapy. The implants are permanent, though sometimes patients require a second surgery to reposition them. 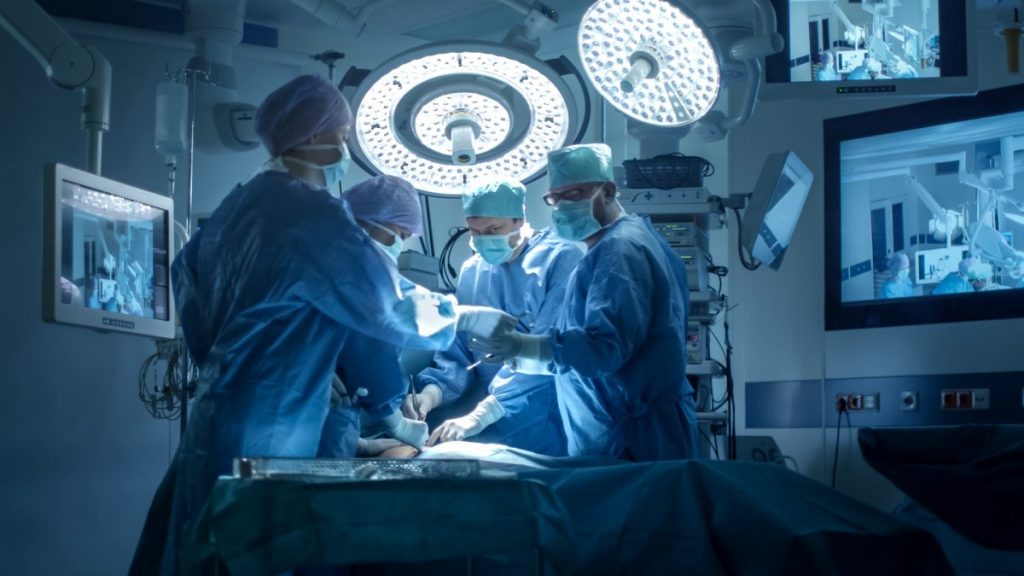 Most common in younger patients who wish to avoid implants, reinnervation involves replacing the damaged nerve. Other nerves from the neck restore the function of the muscles that control the vocal cords. The goal of this surgery is not to allow the vocal cord to move fully, but instead to prevent the muscles and the vocal cord from atrophy. However, in some patients, the method enables significant improvements after several months. Surgeons may choose to pair reinnervation with bulk injections for increased benefit. 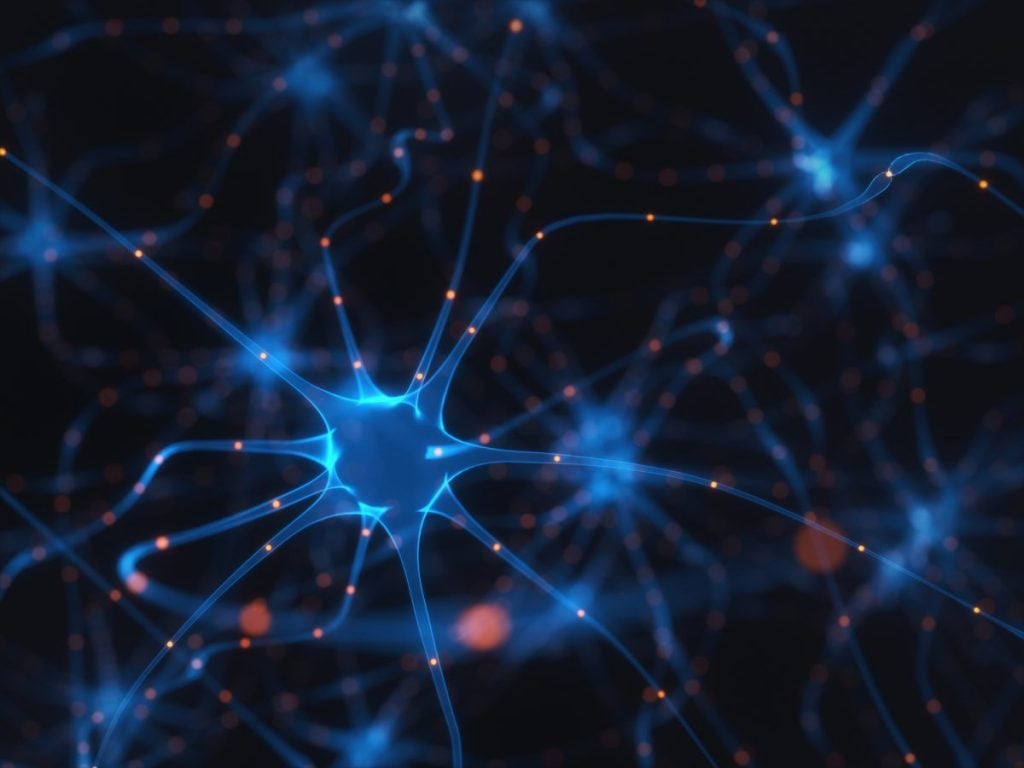 Reserved for special cases in which both vocal cords are paralyzed, a tracheotomy is a surgery meant to give patients the ability to breathe freely. The surgeon makes an incision in the front of the neck. From there, he or she creates an opening into the trachea or windpipe. A long tube is inserted into the opening, through which the patient can now breathe, bypassing the non-functional vocal cords that were likely restricting airflow. 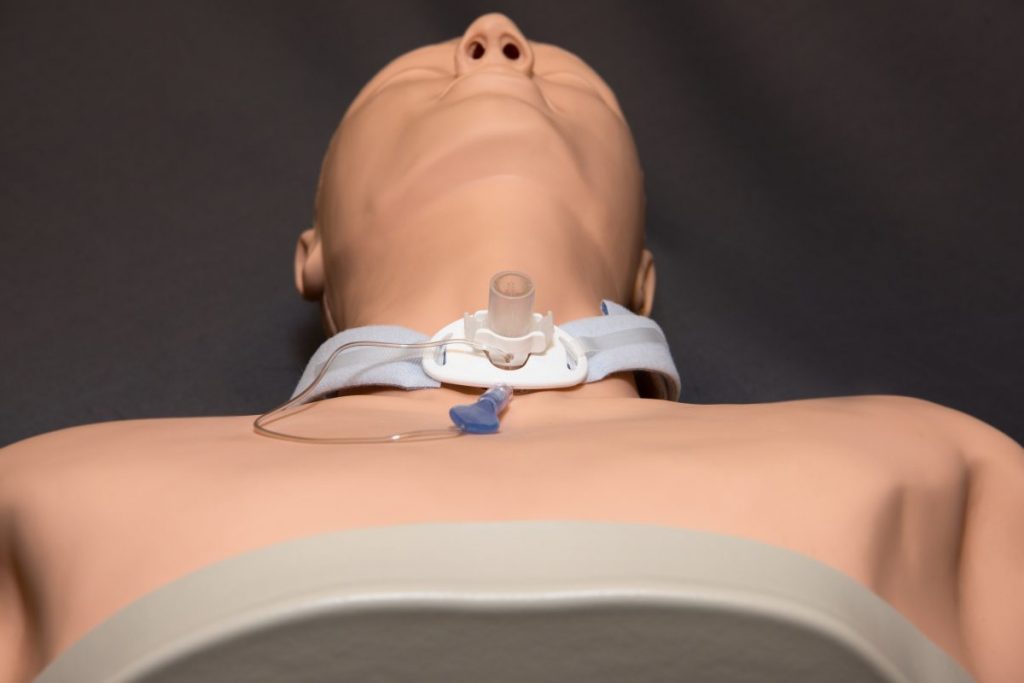