Parry Romberg syndrome is a rare disease that causes the tissues beneath the skin to degenerate and shrink. It typically affects one side of the face but can spread to other parts of the body. The disease is often misdiagnosed or goes undiagnosed, so it is difficult to say how many people it affects, though experts studying Parry Romberg syndrome estimate as many as one in 250,000 people have the condition. It manifests in women more often than men, but, again, this is difficult to quantify. Most people begin to show symptoms in their twenties.

1. Characterization of Signs and Symptoms

It is important to note that symptoms of Parry Romberg syndrome vary significantly from one person to the next. The majority of people have mild symptoms, while some experience more severe effects. Individuals do not necessarily experience all of the symptoms discussed here, and the variation contributes to the under- and misdiagnosis of the disease. 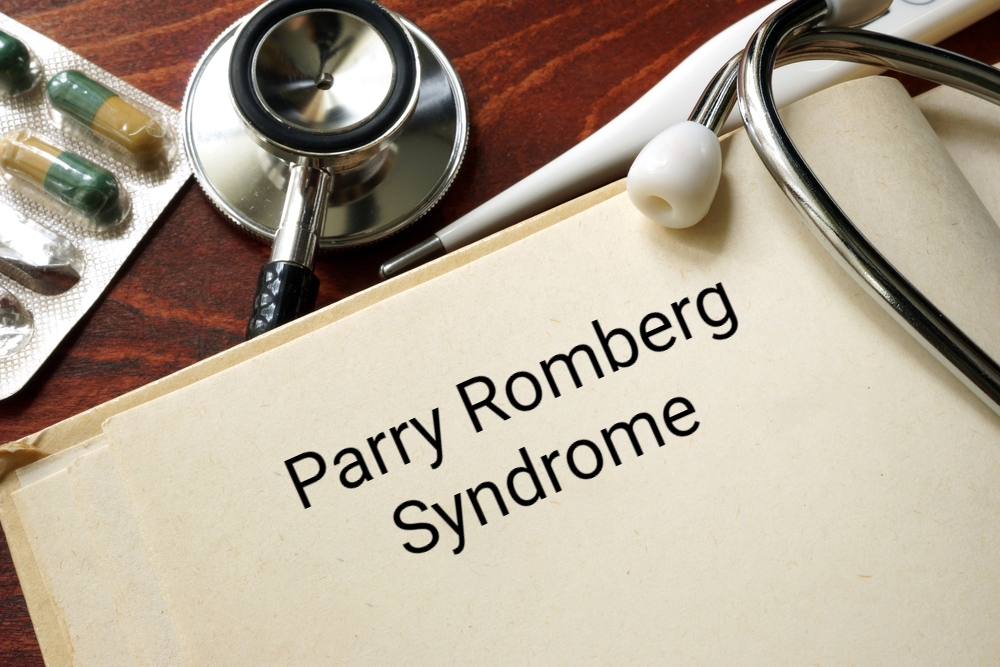