How Doctors Treat These 5 Types of Calcinosis Cutis

Calcinosis cutis is an insoluble soft tissue calcification that can manifest anywhere on the skin or in the subcutaneous tissues. This unusual condition most often develops as a physical response to an injury. Generally, it is a one-time annoyance that is easy to treat. However, calcinosis cutis can, in some instances, be more severe and should be investigated by a doctor.

There are five types of calcinosis cutis. The most common type, which is responsible for at least 95 percent of cases, is dystrophic calcification. In some cases, the skin around the mass is red, making the calcification look crystalline. In fact, tissue that has been previously inflamed, damaged, or necrotic is a typical site for these formations. Research suggests that this type of calcification does not disrupt the movement of calcium or phosphorus throughout the body, which can make it tricky to diagnose if the physician is not familiar with the condition. 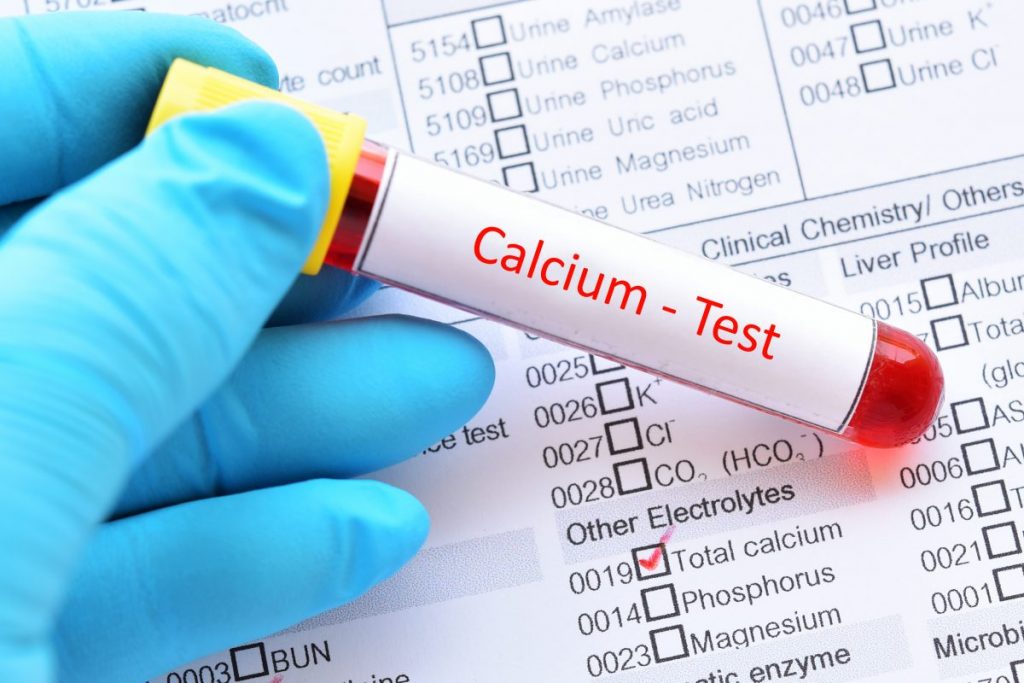