Excessive Swelling of the Nose Could Be Rhinophyma

Rhinophyma is a form of rosacea that primarily affects the end of the nose, causing extreme thickening and reddening of the skin. People with rhinophyma have bulbous noses with enlarged pores that sometimes emit oil or sebum. Although rhinophyma is not painful and does not typically interfere with breathing, many people feel self-conscious about its appearance. Several noninvasive treatments are available for reducing signs of rhinophyma, such as dermabrasion and cryotherapy. Most people require repeated sessions because the chronic condition recurs.

Dermatologists do not know what causes rhinophyma but believe it is a subtype of rosacea, which often causes signs similar to but less severe than rhinophyma. Mostly seen on the cheeks and chin, rosacea symptoms include bright red skin, pimples, and swelling. The pathophysiology of rhinophyma involves the abnormal growth and overactivity of sebaceous glands; this latter issue causes inflammation. 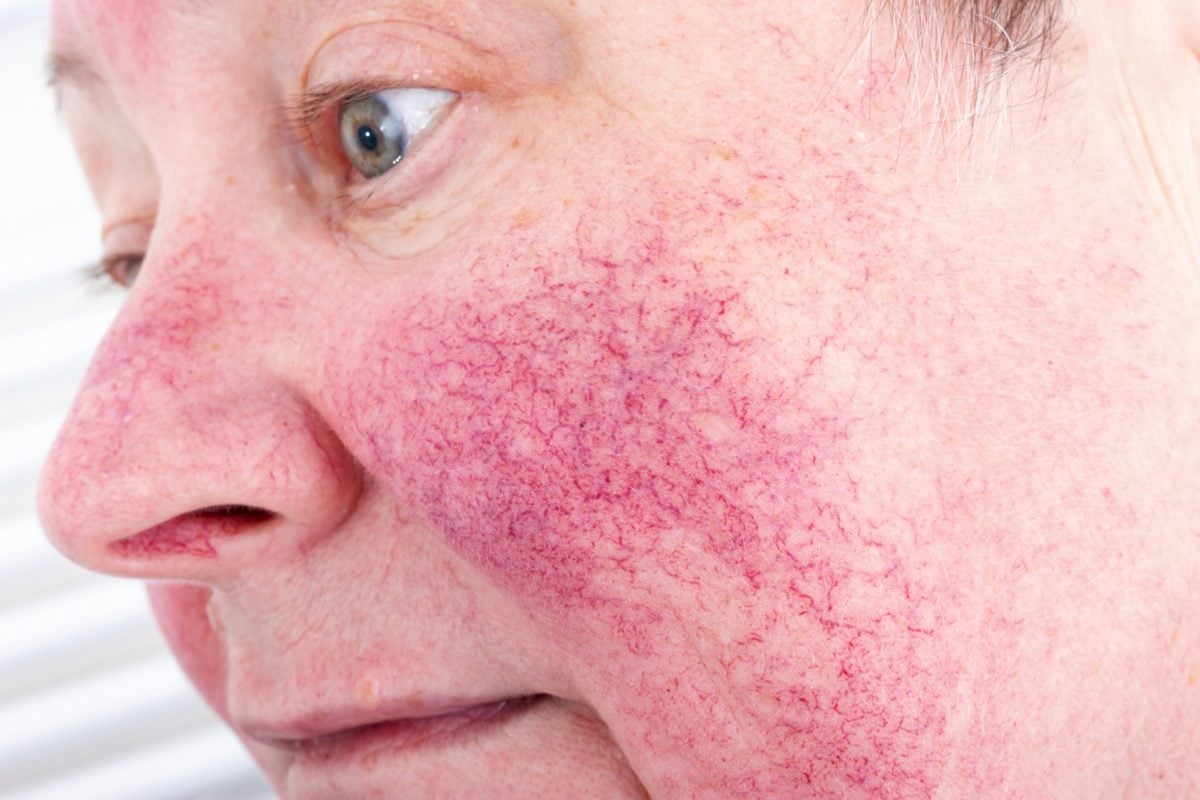