Leprosy is an ancient disease, perhaps most famously noted in the Bible and experienced by ancient civilizations that, sadly, knew of no means to halt or cure this chronic condition. Many people who contracted the illness were forced to live outside of communities and away from their families. Cases of chronic leprosy have drastically diminished due to the quality and availability of treatments; however, it would be a mistake to think that this disease no longer occurs; as cases still occur all over the globe.

How Is Leprosy Contracted?

The bacterium Mycobacterium leprae spreads leprosy. The condition is contagious, but not as easily contracted as the ancients believed. Untreated individuals can spread the bacteria via droplets from the nose and mouth. The ancients understood the contagious nature of the disease, but not its mechanism. A person is five times more likely to contract the illness than another member of the population if they come into contact with someone with leprosy. 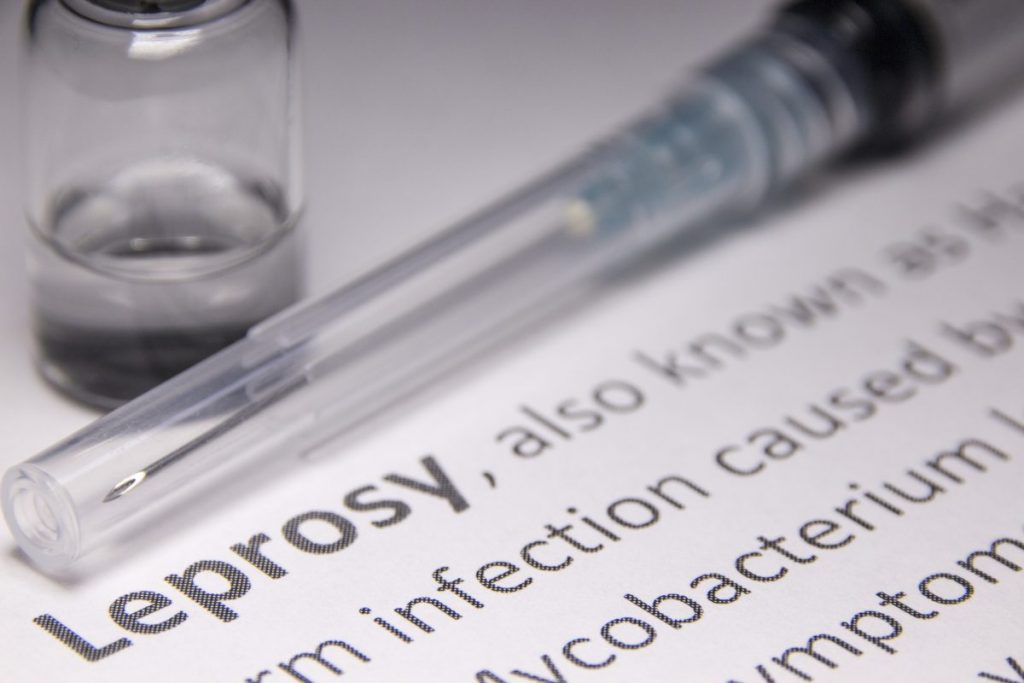 How Is Leprosy Classified? 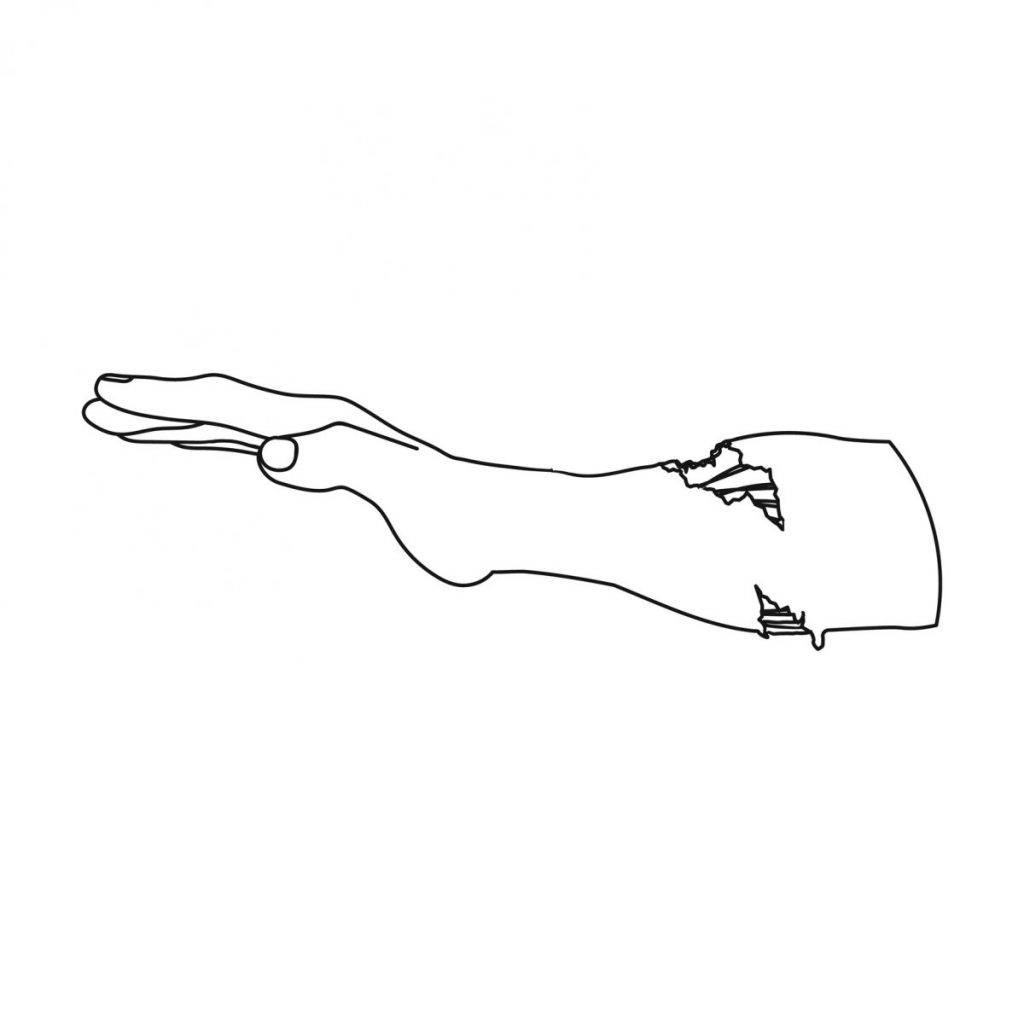 How Exactly Is Leprosy Contracted?

It may not be as contagious as people throughout history believed, but it is contagious. The fact is, most people will not contract leprosy even if they are exposed to it. The most common way to get the disease, however, is proximity to someone who has leprosy and coughs or sneezes. Also, armadillos, some primates, and red squirrels carry the infection. 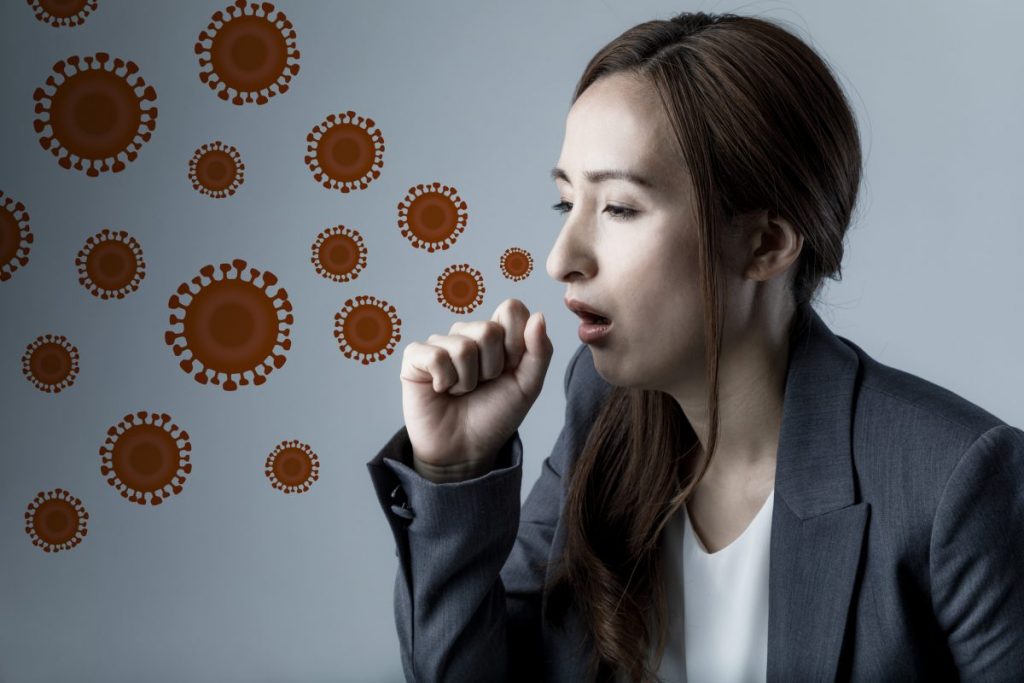 What Are the Symptoms of Leprosy?

An early sign of leprosy is the appearance of a raised red spot or a spot that is either lighter or darker than the individual’s normal skin tone. These spots may lose hair as well as sensation. If left untreated, the area can become numb. Untreated skin lumps and bumps can lead to disfigurement. Many people with this disease report muscle weakness and soreness. 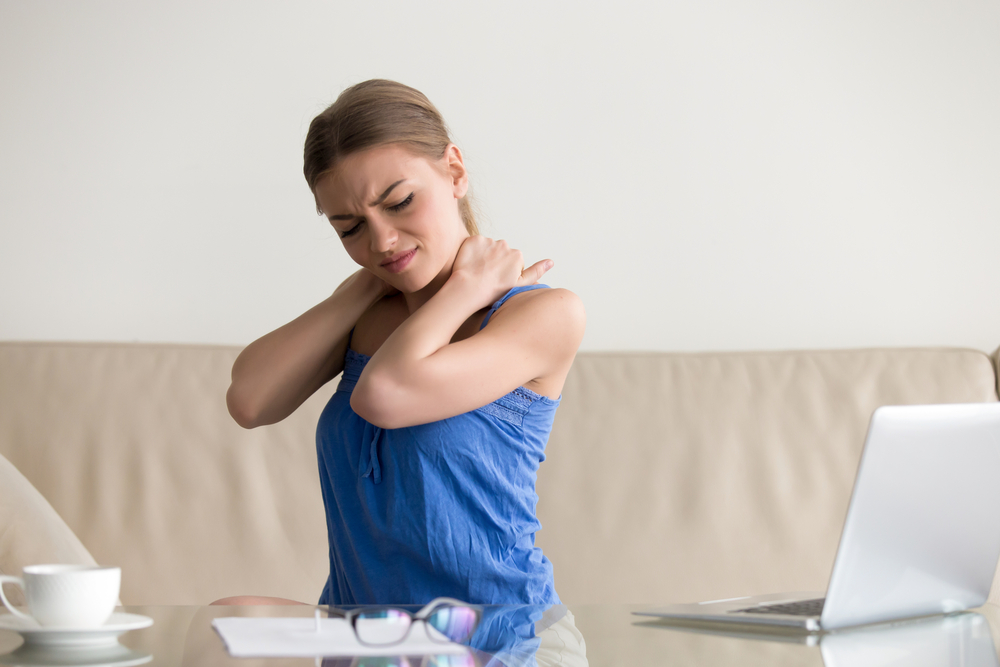 What Are Some of the Complications?

If left untreated, it can cause nerve damage that can lead to a loss of strength in the hands and feet. As damage to the nerves continues, the individual loses the ability to feel or even experience protective pain sensations. Untreated leprosy can lead to eye damage and even blindness. In severe cases, the disease can cause kidney damage and failure. Infection and ulceration of affected areas can also occur. 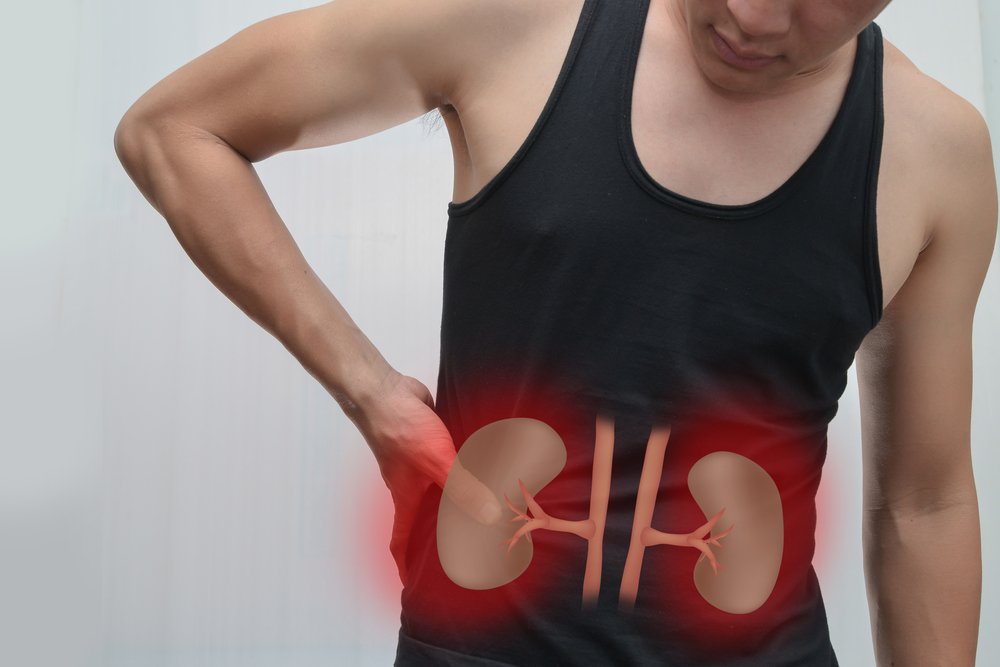 How Do Doctors Diagnose Leprosy?

A positive skin smear is the most effective means of leprosy diagnosis. However, in places where the disease is common, practitioners may be able to make diagnoses based on the appearance of skin lesions and the loss of sensory ability in affected areas. In countries, even developed countries like the United States, where the disease does not occur frequently, delays in diagnosis occur simply because many practitioners have no experience with the condition. 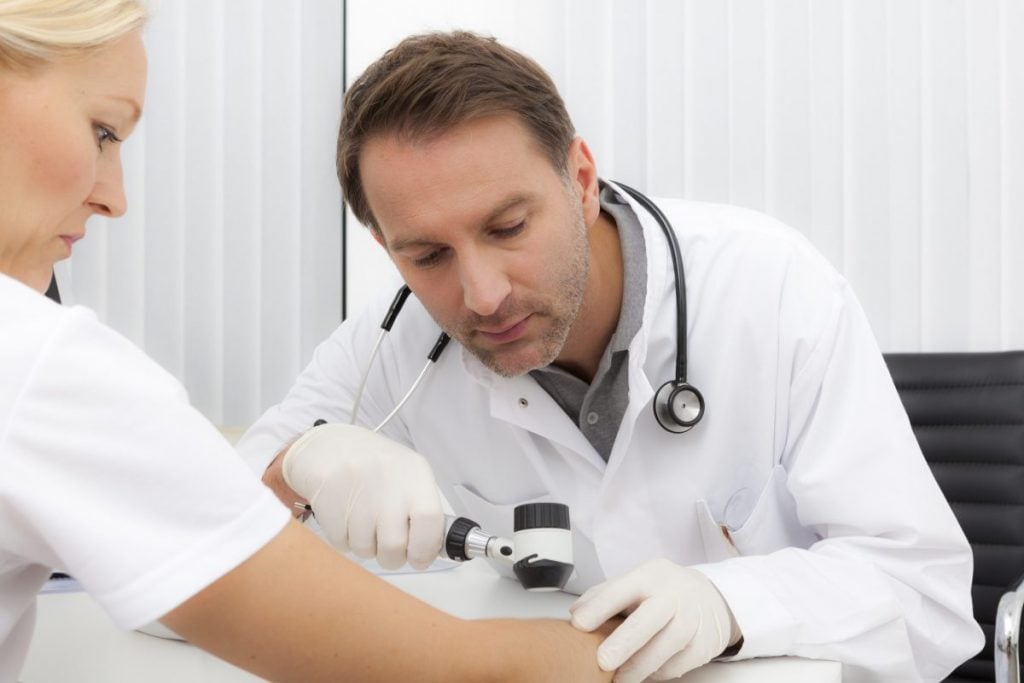 How Do Doctors Treat Leprosy?

Today, doctors generally treat the disease with multi-drug therapy. Leprosy is curable; however, if the disease has progressed and caused damage, that damage may not be reversible. Even so, treatment halts the disease progression. After taking the medications for a month, the risk of contagion passes. Effective treatment has helped reduce the stigma that has historically plagued this condition. 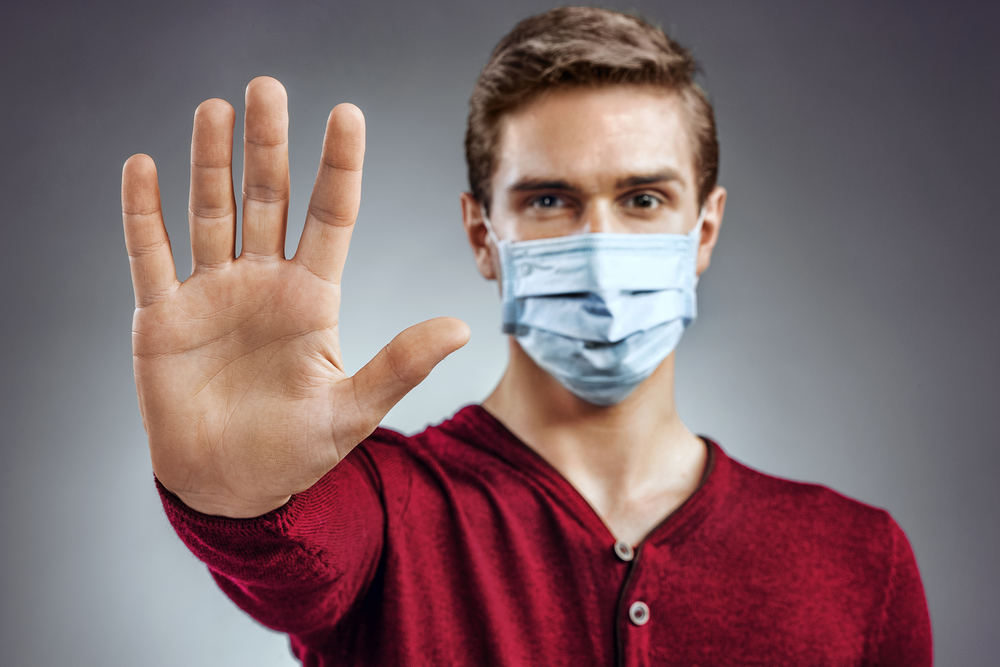 Where Does Leprosy Come From?

Researches identify various strains of leprosy based on the geographic regions where they most often occur—or have historically occurred. Geneticists have been able to trace one strain of the disease to areas of East Africa and the Near East. There are also strains associated with Asia and the Pacific region, and Europe, North Africa, and the Americas. The oldest skeletal evidence of the disease is from India and dates to about 2000 BC. 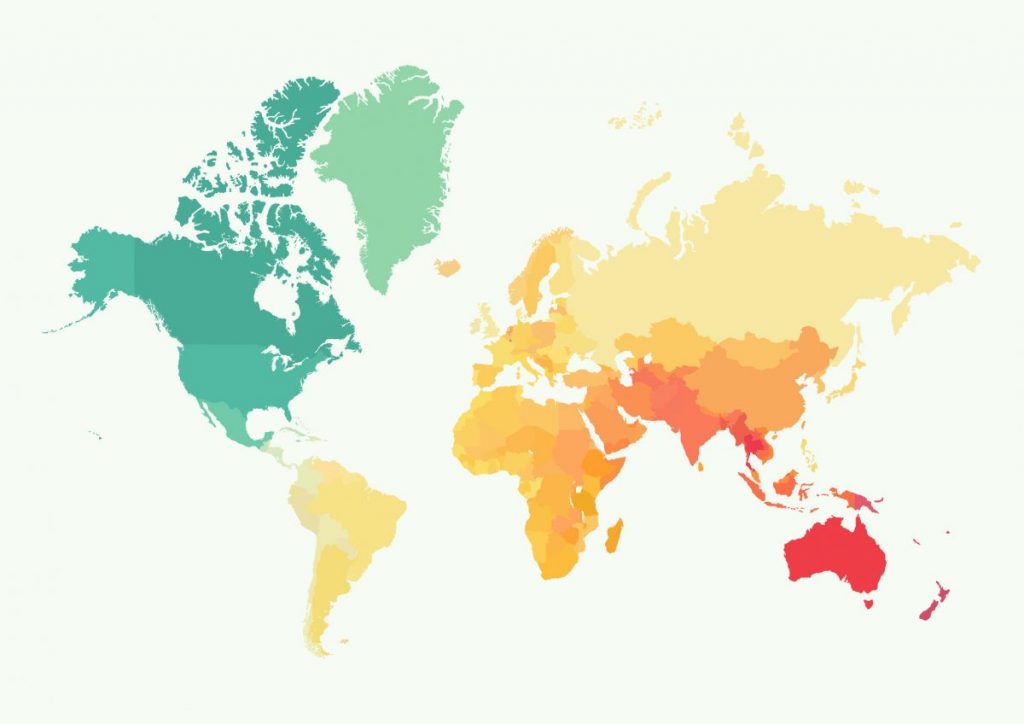 Where Does Leprosy Still Occur Today?

In 2015, there were 210,00 new cases of leprosy. India, Brazil, and Indonesia currently experience the most new cases of the disease. In the U.S., about 150 cases occur each year. In some places, there is still a stigma associated with the illness, so individuals may be slow to report the presence of the disease. Fortunately, thanks to effective treatment and programs by agencies like the World Health Organization, that stigma continues to diminish. 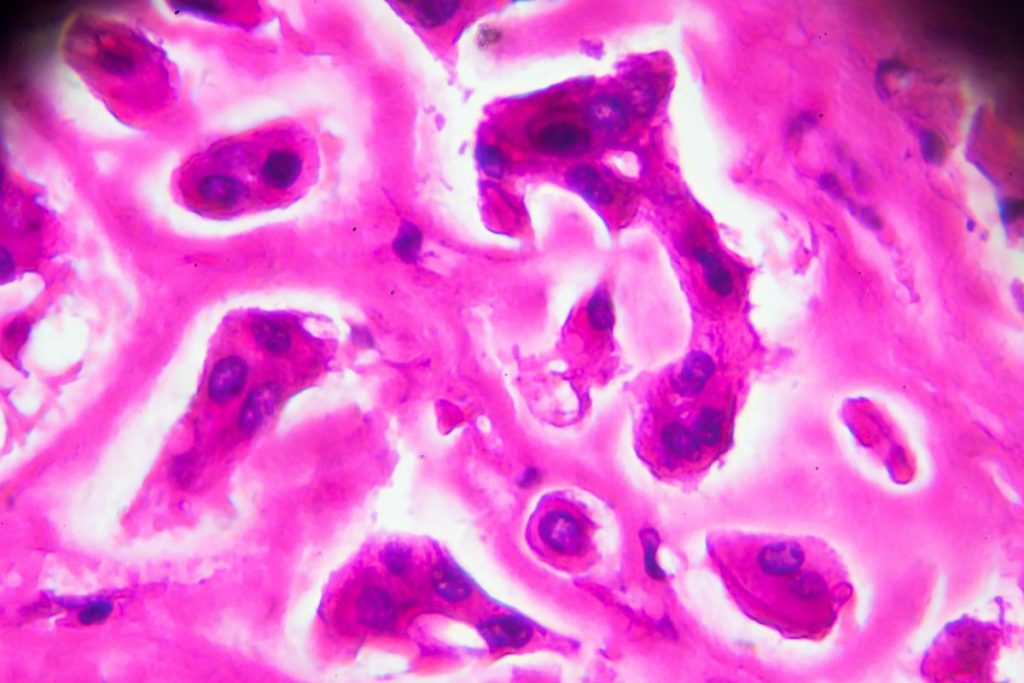 Preventing leprosy starts with avoiding contact with animals harboring the bacteria or untreated individuals with the disease. People no longer require quarantine if they contract the illness, however, as medication renders them non-contagious. The key to stopping the disease in its tracks is to visit a healthcare provider at the earliest sign. 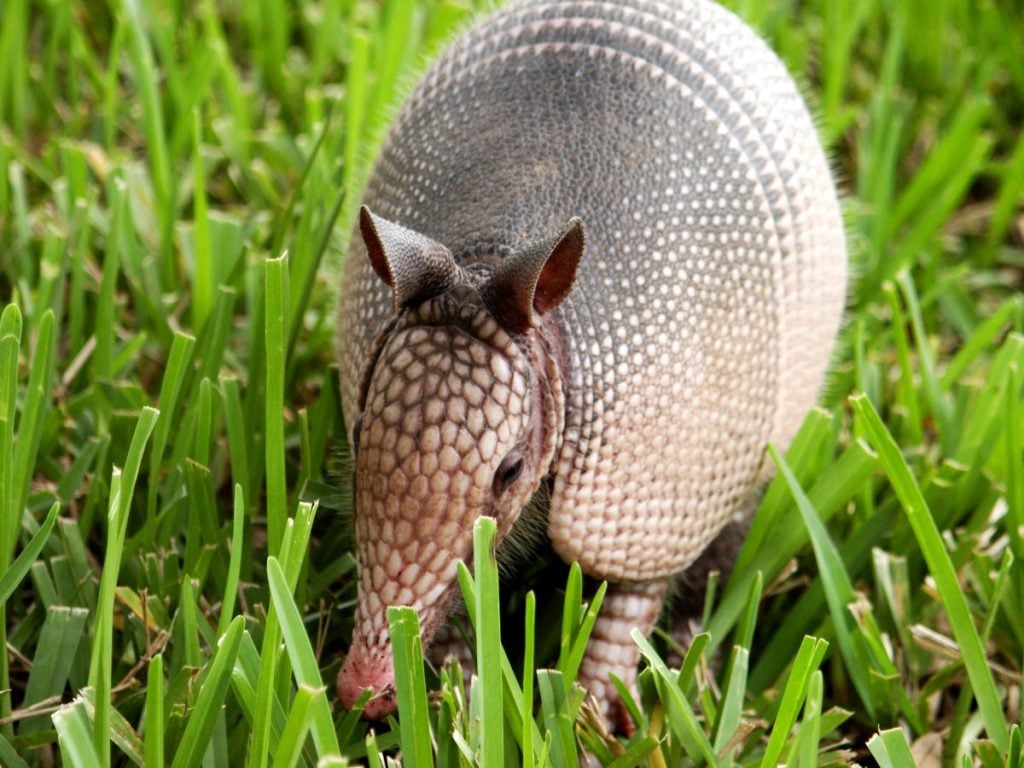