10 Causes and Symptoms of Pilonidal Cysts

Pilonidal cysts are a common skin problem that tends to affect people who spend lots of time sitting or lying down. Pilonidal cysts are small sacs filled with bacteria and hair that form at the top of the buttocks, just above the sacrum. If the area becomes infected, an abscess can form, which is often painful and tender. Good hygiene and other preventive measures can help reduce the risk of developing pilonidal cysts. Find out ten causes and symptoms of pilonidal cysts. 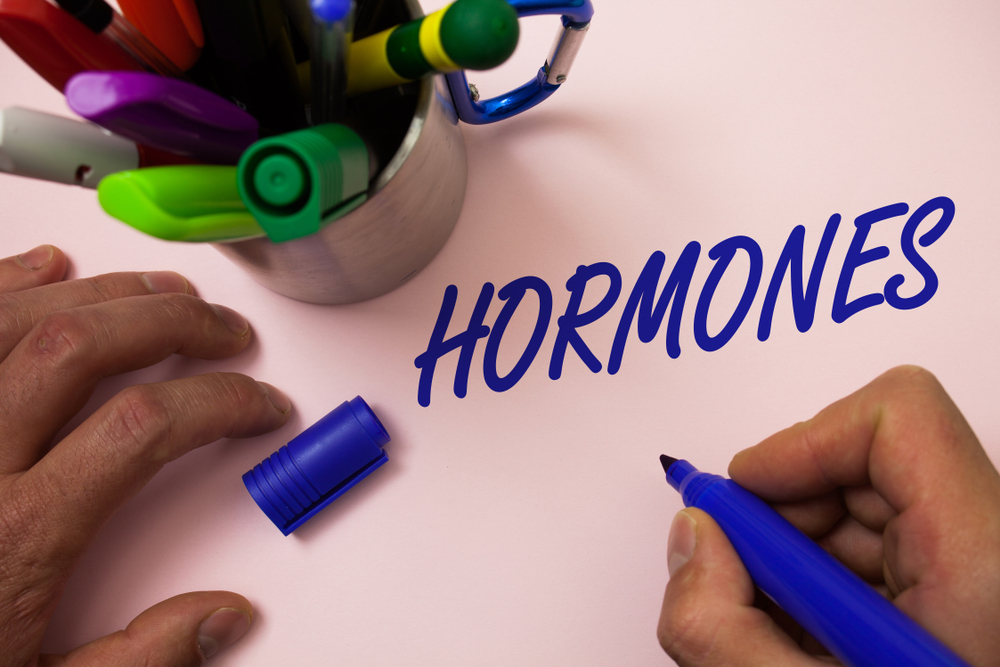 Body hair can be a troublesome topic for many people, and it is even considered taboo by many cultures around the world. Having too much body hair - and especially body hair that re-grows fast - can increase your chances of having a pilonidal cyst. The more hair you have, the more likely it is that a hair follicle becomes trapped under the skin, creating an infection and causing pain and swelling. At first, symptoms might appear vague and difficult to spot, but over time an abscess may form over the area, indicating an infection. 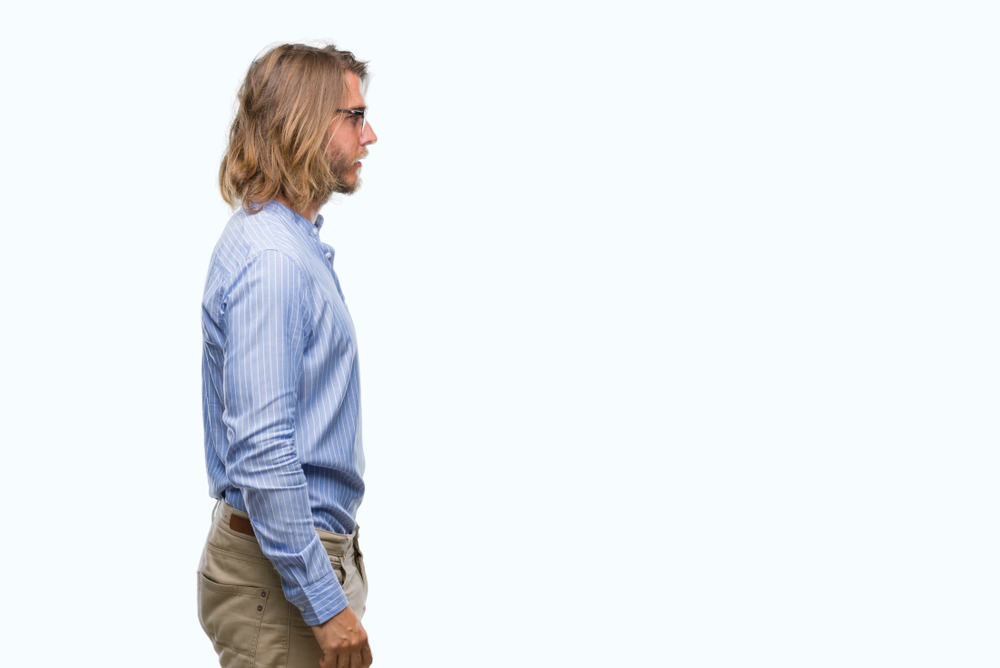 Even seemingly innocuous activities like sitting down or sleeping can cause significant amounts of friction, potential irritating the skin and making an infection more likely. But the amount of friction is largely dependent on the type of clothing you wear. What's also important is the material; synthetic fibers are more likely to cause the skin to become agitated. Cotton, silk, and wool are softer for the skin and reduce irritation. Over time, you might notice your skin becoming red and swollen. These are some of the first signs of a pilonidal cyst. 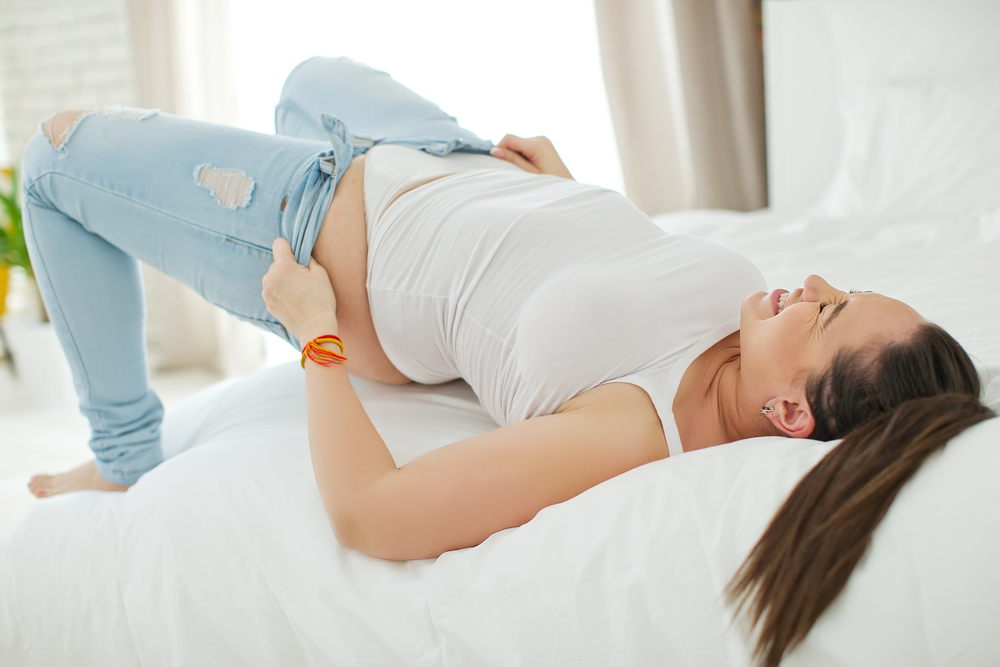 The skin is a sensitive organ that can become easily agitated just by rubbing something onto it. This is known as friction, and it occurs daily when we move, walk, or perform any other physical activity. If too much friction occurs, then the skin may become injured. If the skin around the buttocks becomes irritated, then a pilonidal cyst may occur. Tight sports clothes - or sports clothes that don't fit - can increase the amount of friction on the skin. You will notice redness and swelling in the affected areas. Certain lotions and powders may help reduce symptoms. 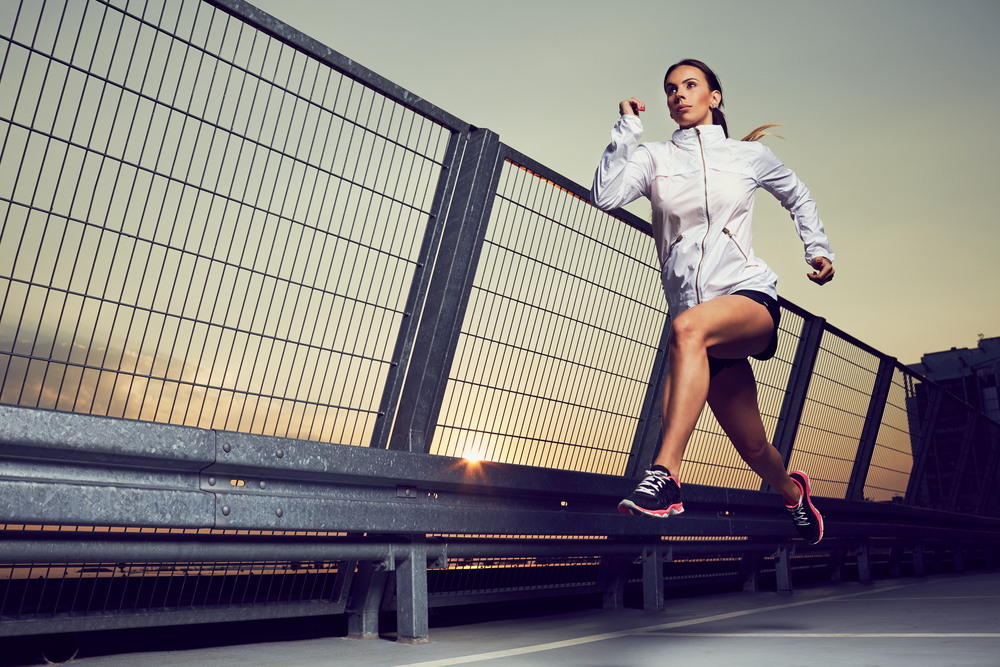 A buildup of bacteria may lead to the formation of pilonidal cysts. This can be worsened by the presence of inverted hair follicles, which can cause the skin to become infected and swollen. These ingrown hairs are the perfect opportunity for bacteria to enter the body, triggering an immune system response. To prevent an infection from occurring, you should assiduously wash the area surrounding the cyst. Moreover, your doctor may prescribe an antibiotic treatment with the aim of containing a range of bacteria. It's important to keep the area free of hair and other material that may worsen the infection. 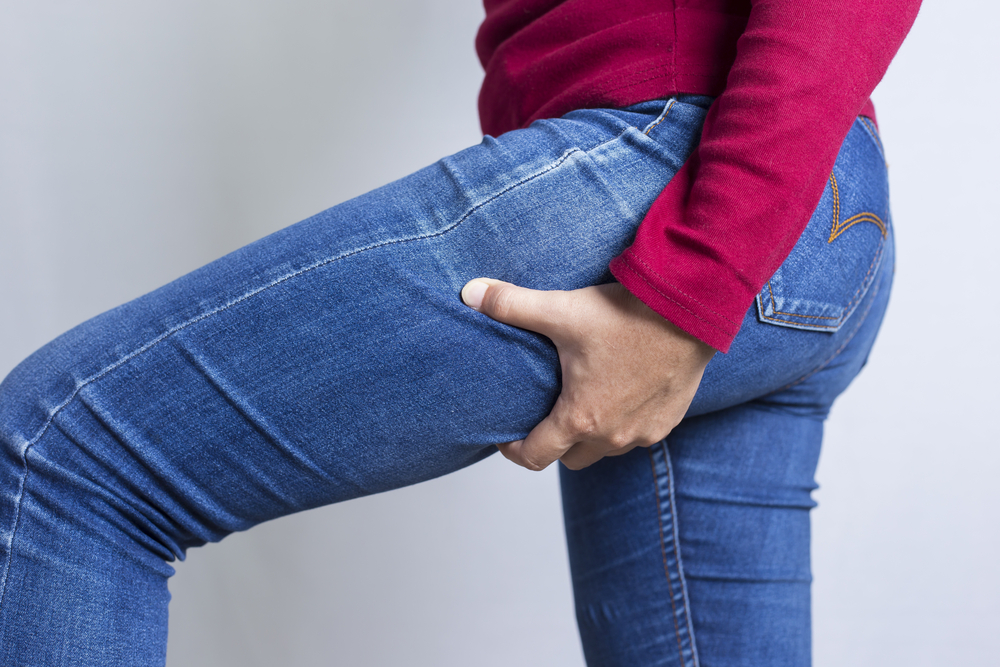 Some people - and especially those who work long hours at a sedentary job - are likely to experience a pilonidal cyst at one point or another during their lifetime. This is because the lack of movement applies pressure on the sensitive area around the buttocks, leading to hairs that become trapped in the skin. If you start forming a pilonidal cyst, you'll most likely notice some pain at first. As the cyst worsens, pain levels increase, and pus or blood may drain from the abscess. Sometimes, hair can be seen protruding from the affected part of the skin. 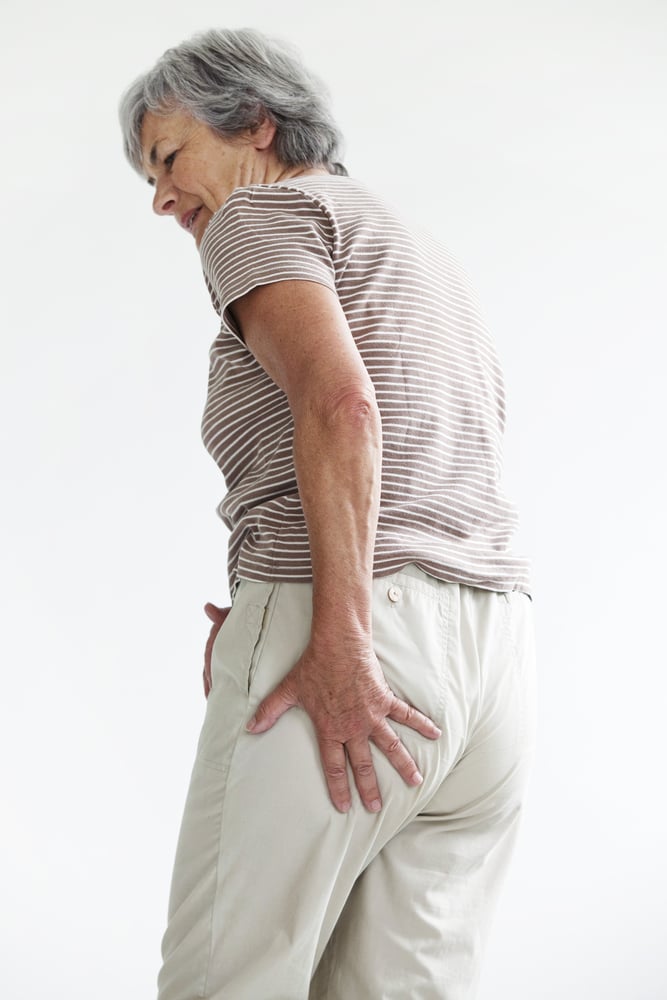 Being obese can increase your chances of developing a pilonidal cyst. As body weight increases, it can have detrimental effects on a number of bacteria that hides in the skin. To make matters worse, being obese can make it significantly harder to adequately clean the area around the buttocks, allowing for the spread and cultivation of harmful bacteria. Lastly, obesity can lower immune system strength, and increase the probability of infection. If you happen to suffer from a pilonidal cyst, there are a variety of treatments that may alleviate symptoms. One of them is known as lancing, which refers to a procedure that cleans the inside of the cyst, allowing for rapid healing. 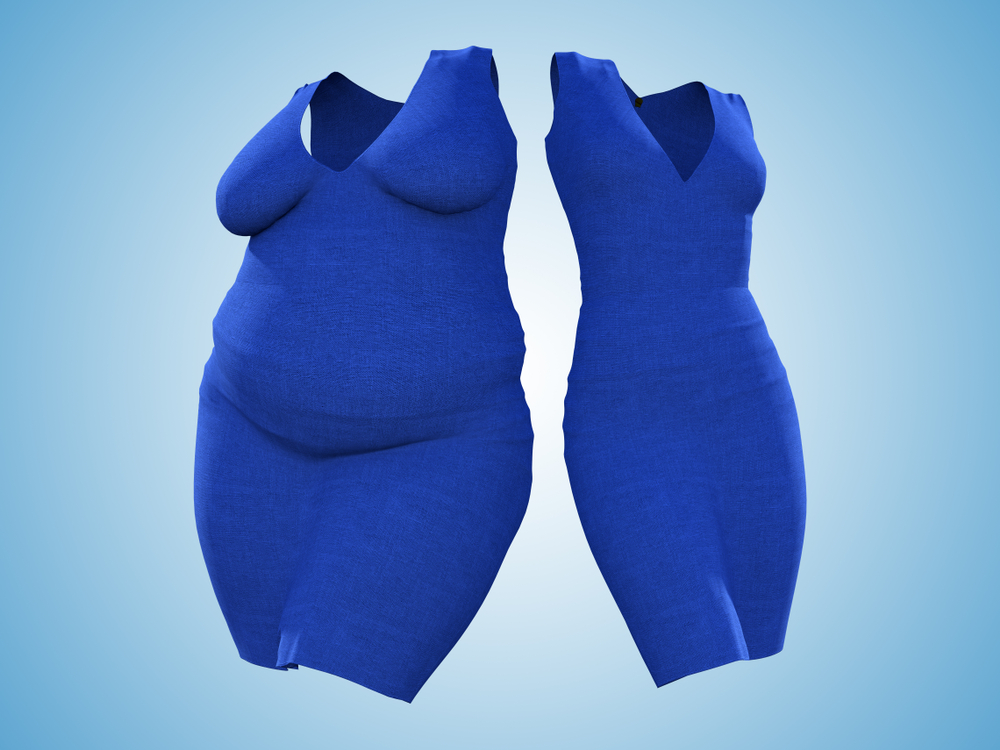 A variety of factors can increase the chance of suffering from a pilonidal cyst. These include variables such as health, age, sex, and previous medical conditions. One factor that can significantly influence the likelihood of getting a pilonidal cyst is previous injury to the area. If the area around the upper part of the buttocks has been injured, or if it has an open wound, bacteria can seep into the skin, causing inflammation. Or if the injury is not severe, most cases improve within 4 to 10 weeks. If no treatment is provided, foul odor and even blood can flow from the area. 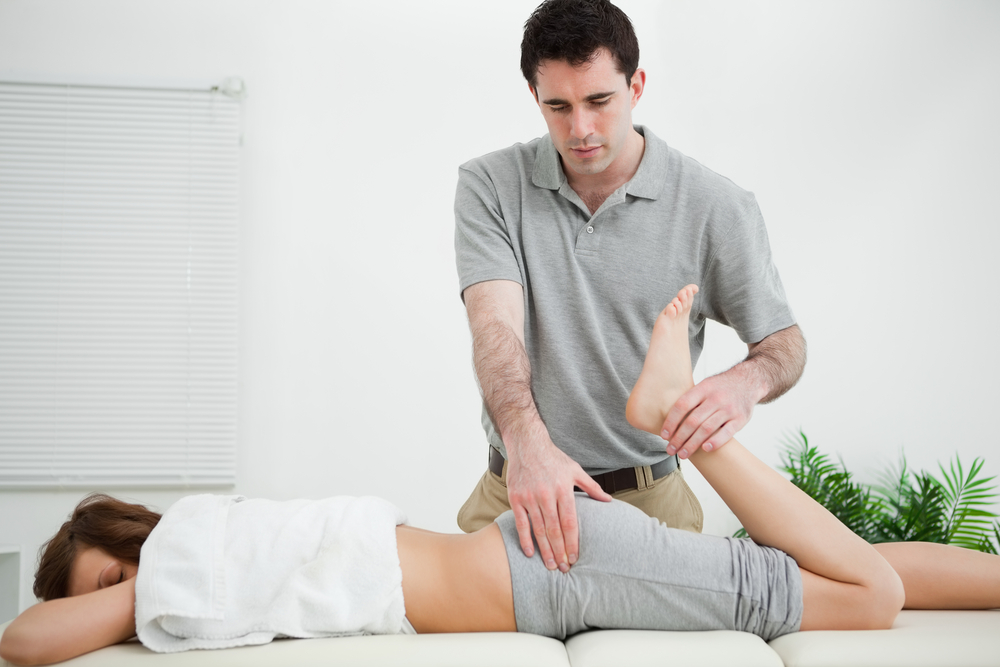 It's okay to have lots of hair in certain parts of the body, including the buttocks as well as the genital area. However, having too much hair can be a bad thing, especially when it comes to the formation of pilonidal cysts. Body hair can become trapped in the skin, causing an immune system response, which leads to inflammation and pain. Over time, this part of the body can show signs of infection, including severe pain and swollen skin. If an infection occurs, you may experience fever, which is usually 100.4. Fahrenheit or higher. Contact your doctor if symptoms persist. 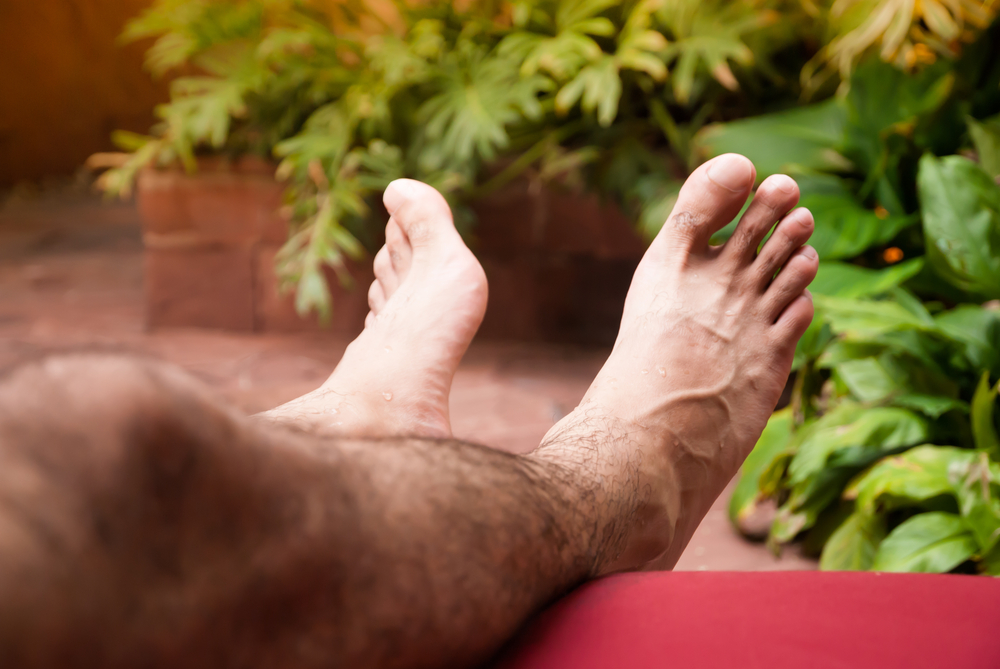 If you have a family history of the condition, you may have a higher risk of developing pilonidal cysts. Your genes are an important factor in determining whether or not you will suffer from certain conditions. Sometimes, the genes can cause our bodies to develop significant amounts of hair that increase the likelihood of pilonidal cysts. If someone in your family has experienced a pilonidal cyst before, make sure to wash the area around the buttocks often; moreover, if you have excessive amounts of body hair, consider shaving and preferably waxing the area to keep it free from bacteria. 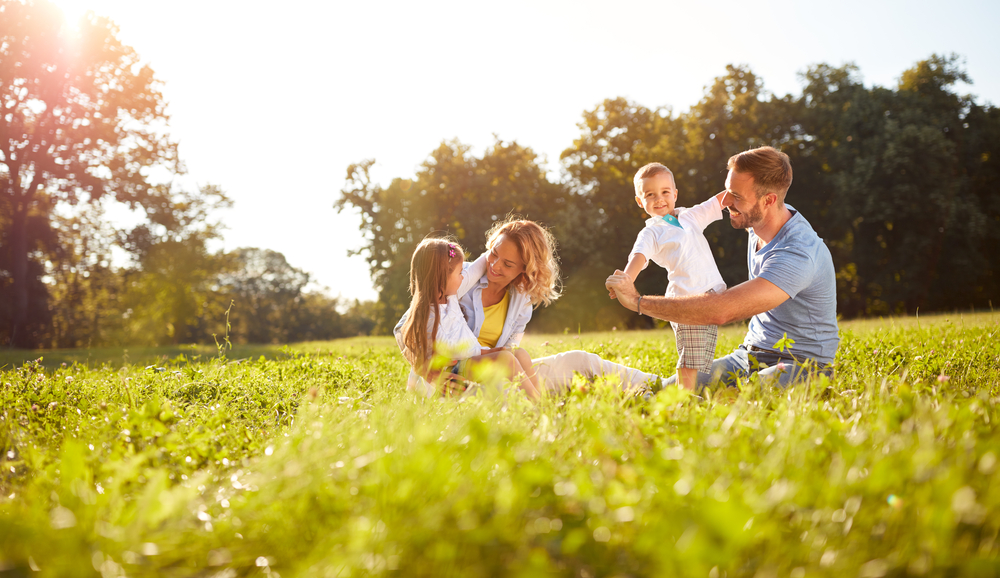