What is the Heimlich Maneuver?

Eating is such a habitual behavior that most people don't think twice about it. Many of the actions involved in swallowing food are unconscious, so our bodies take care of the hard work for us. However, choking is a serious hazard that kills thousands of people each year in the United States alone. In the past, choking deaths were even more common due to a lack of effective first aid remedies. That all changed in the 1970s with the creation of the Heimlich maneuver.

1. What Is the Heimlich Maneuver?

The Heimlich maneuver is a technique used to dislodge food or other blockages from a choking person's throat. It is such a common procedure that you've probably seen it countless times in movies and television shows: one person stands behind another, gives a big thrust with their fists into the person's rib cage, and watches a piece of food go flying across the room. While the real Heimlich maneuver is rarely so dramatic, it is often effective at clearing a choking person's airway. 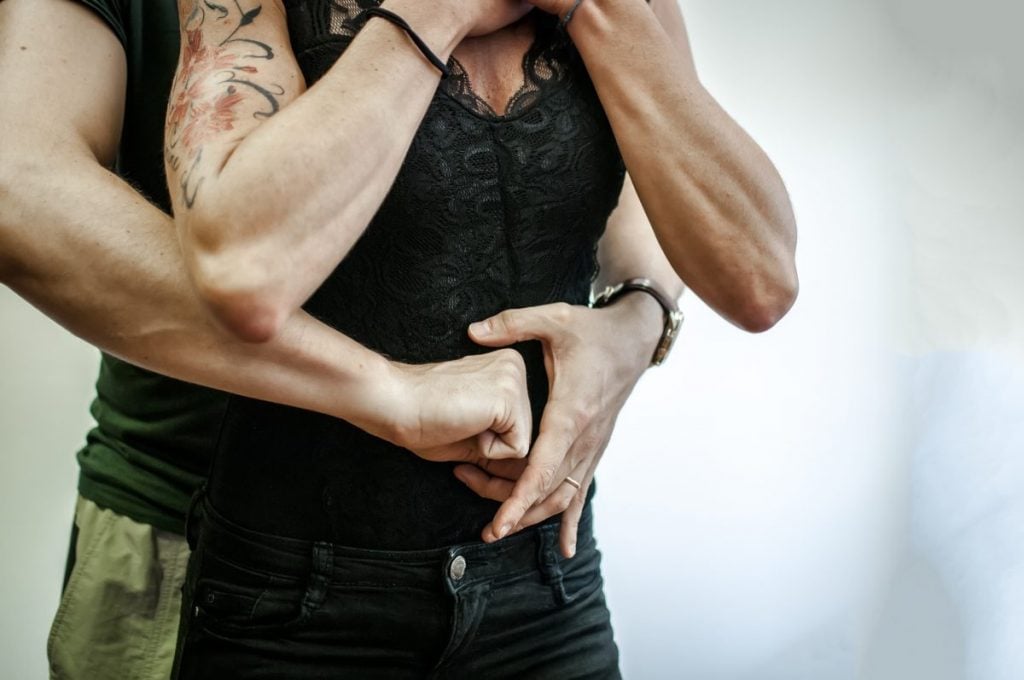