Asthma is scary for children and parents alike. Not being able to breathe creates panic, which can make an asthma attack worse. Childhood asthma is the same condition as adult asthma, but younger people face some challenges that adults do not when dealing with the condition.

In addition to the long-term damage that can result from poorly controlled asthma, issues can also creep into everyday life. For one, asthma is the most common reason children miss school, which may allow some children to fall behind.

What Causes Asthma in Children?

Researchers are not sure what causes asthma, but they know what can trigger it. Asthma leaves the airways and lungs easily irritated by particular conditions. Triggering situations vary from child to child, but pollen and other allergens, having a cold or respiratory illness, and even cold air can prompt an asthma attack. 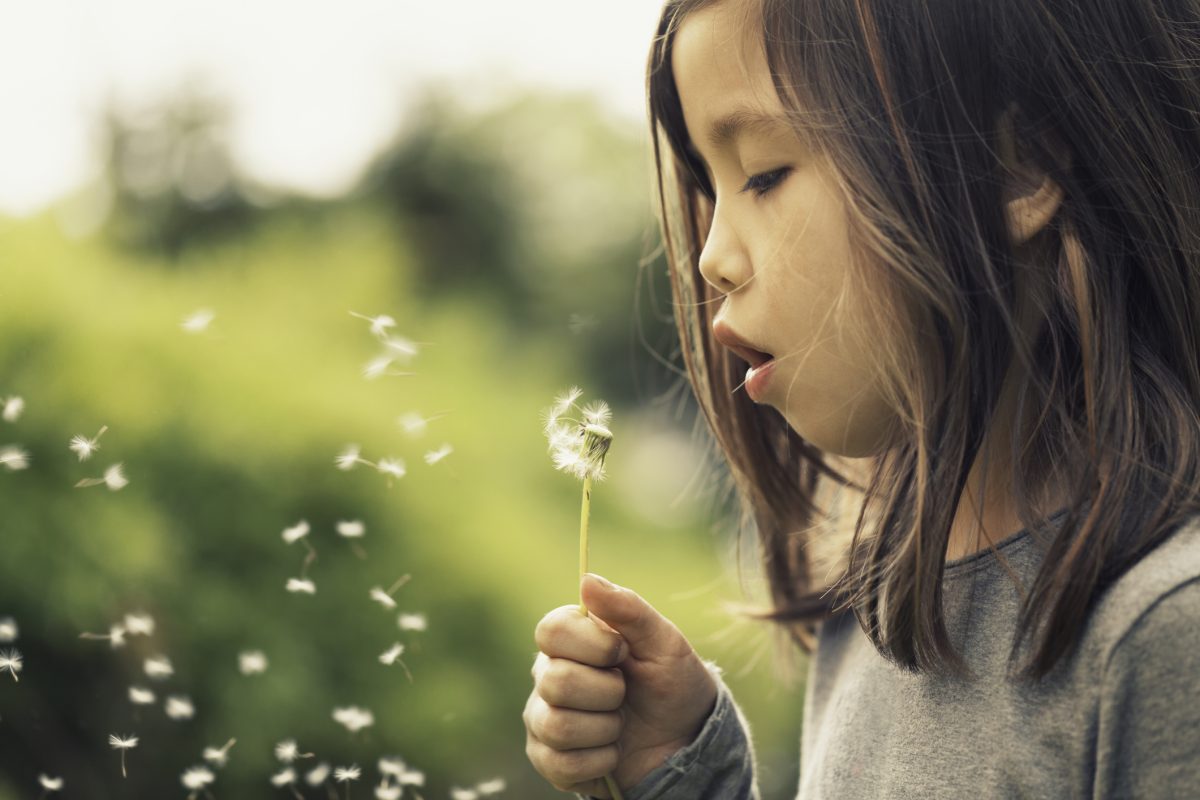 Asthma can be a challenge to diagnose for a few reasons. The child may go for an extended period between attacks and it is easy to mistake asthma for other respiratory conditions, such as colds. A young child may have trouble explaining exactly how they feel, and the parent may not notice the symptoms are different from the assumed cause. 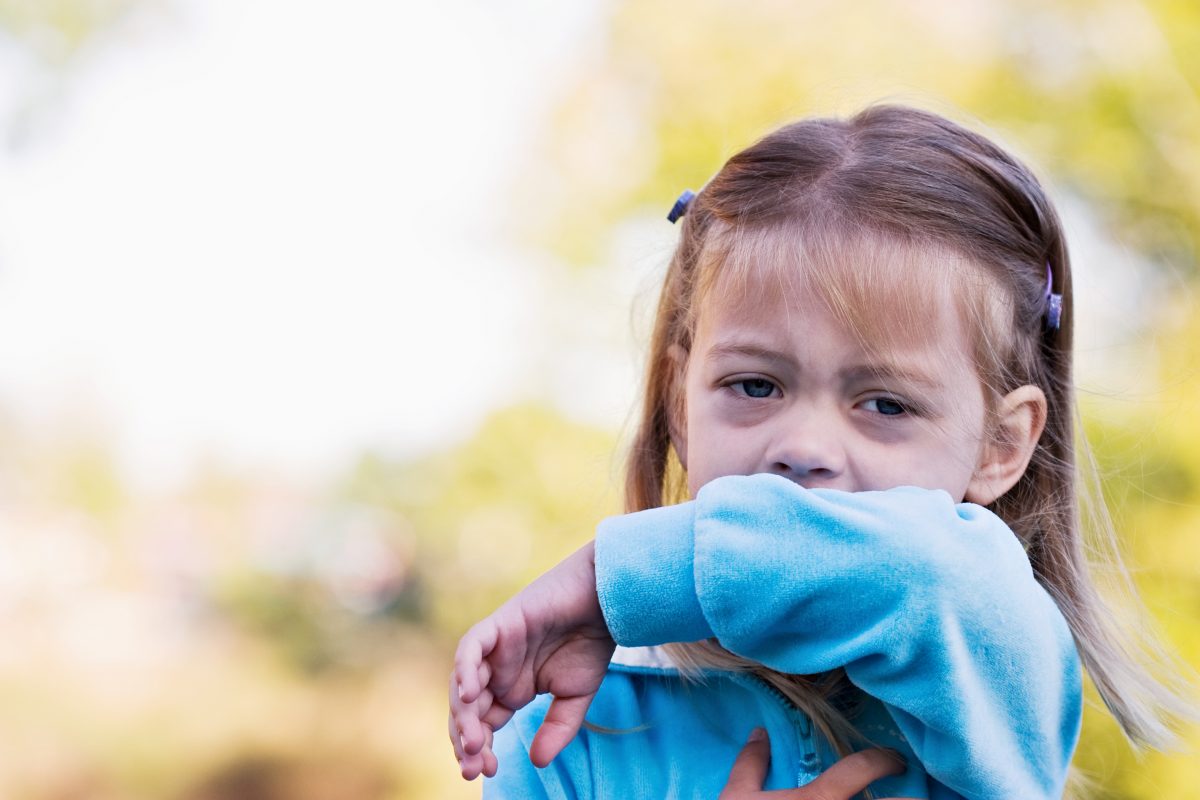 Symptoms the Parent May Notice

Signs that a child may have asthma are coughing even when they are not ill, or coughing when exposed to cold air or during exercise. A child that coughs while sleeping may also have asthma. Sounds of whistling or wheezing during exhalation are another sign to watch for. Shortness of breath or rapid breathing that seems more extreme than normal for the amount of activity is also a red flag. Infants with asthma may struggle with feedings. 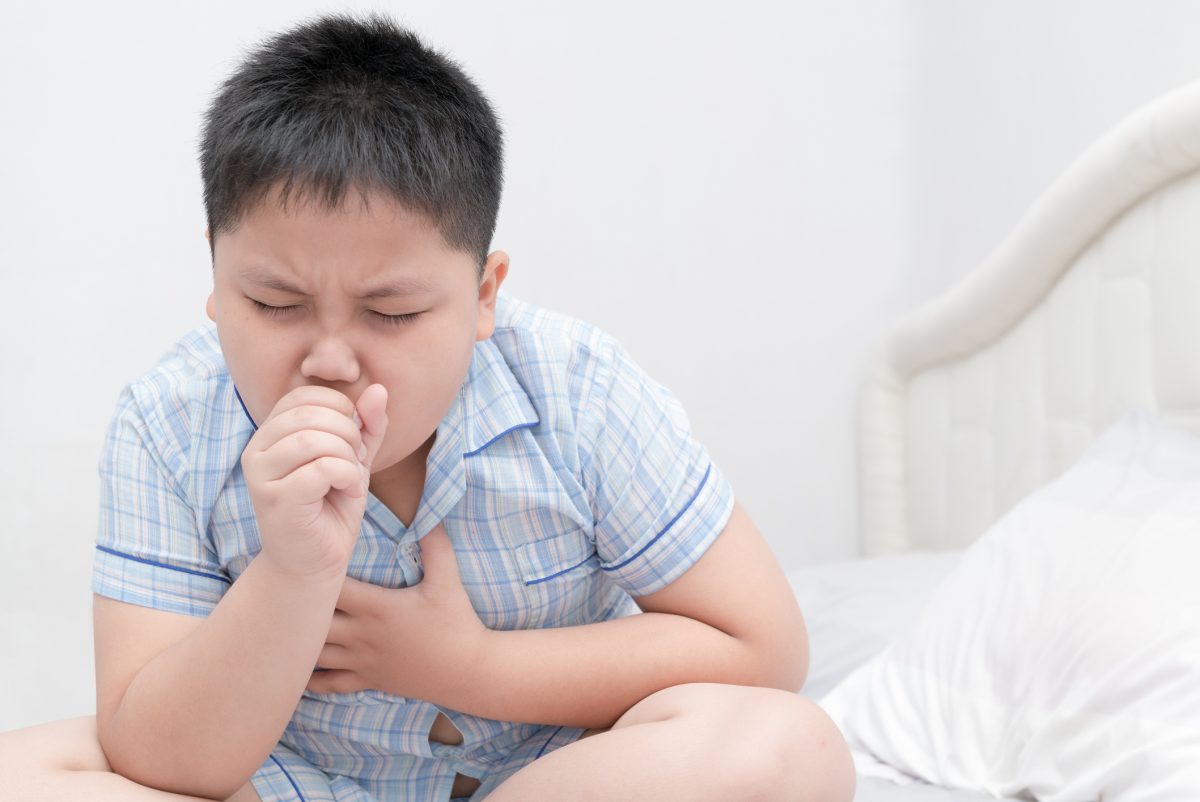 Symptoms the Child May Experience

An older child can more capably explain how they feel during a coughing fit, making it easier for parents or a doctor to presume or diagnose asthma. Feeling tightness in the chest, avoiding sports or other activities, and tiredness while playing may all indicate asthma in children. The child may also develop sleep issues. If a child has trouble falling asleep because it is difficult for them to breathe or they are coughing, bedtime can become a chore and sleep schedules can be impacted. 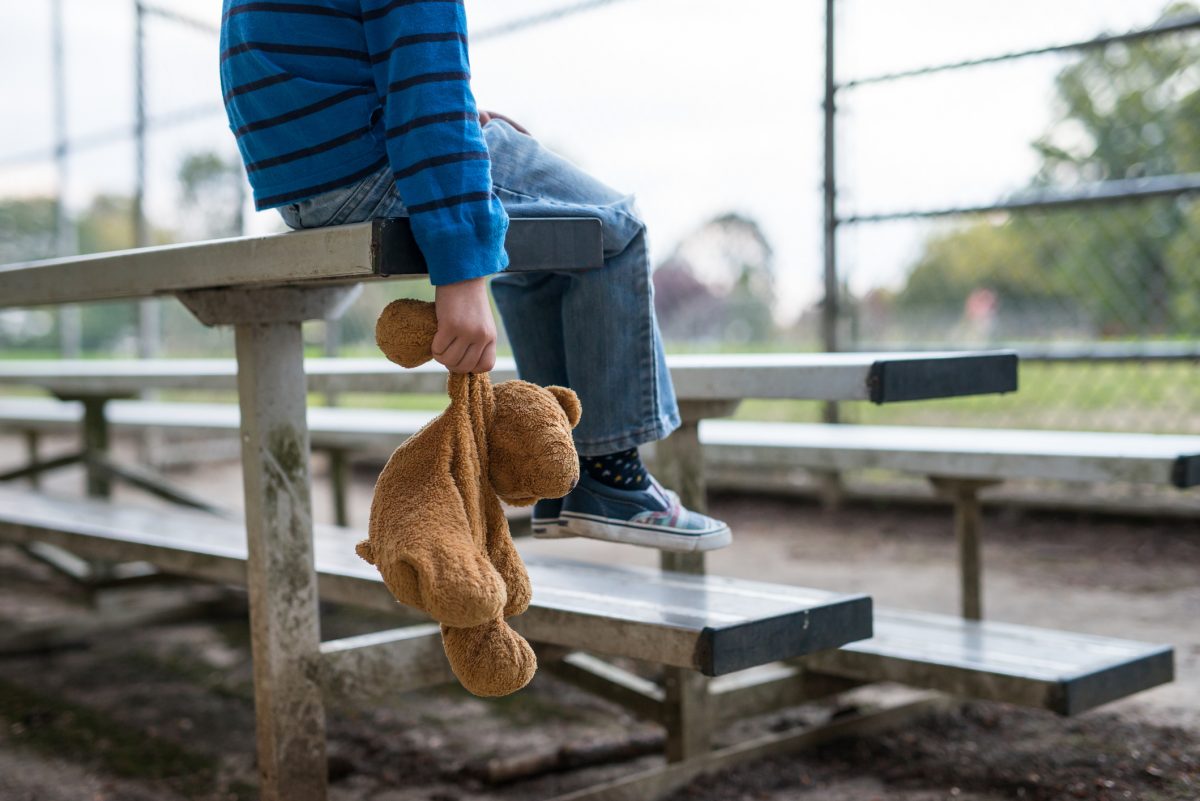 As part of the diagnosis process for asthma, the doctor will want a family history, as the condition is often hereditary. A physical exam and airflow test will confirm whether or not the child has asthma. Children who are not yet school-aged may not be able to perform the airflow test used for diagnosis, however. 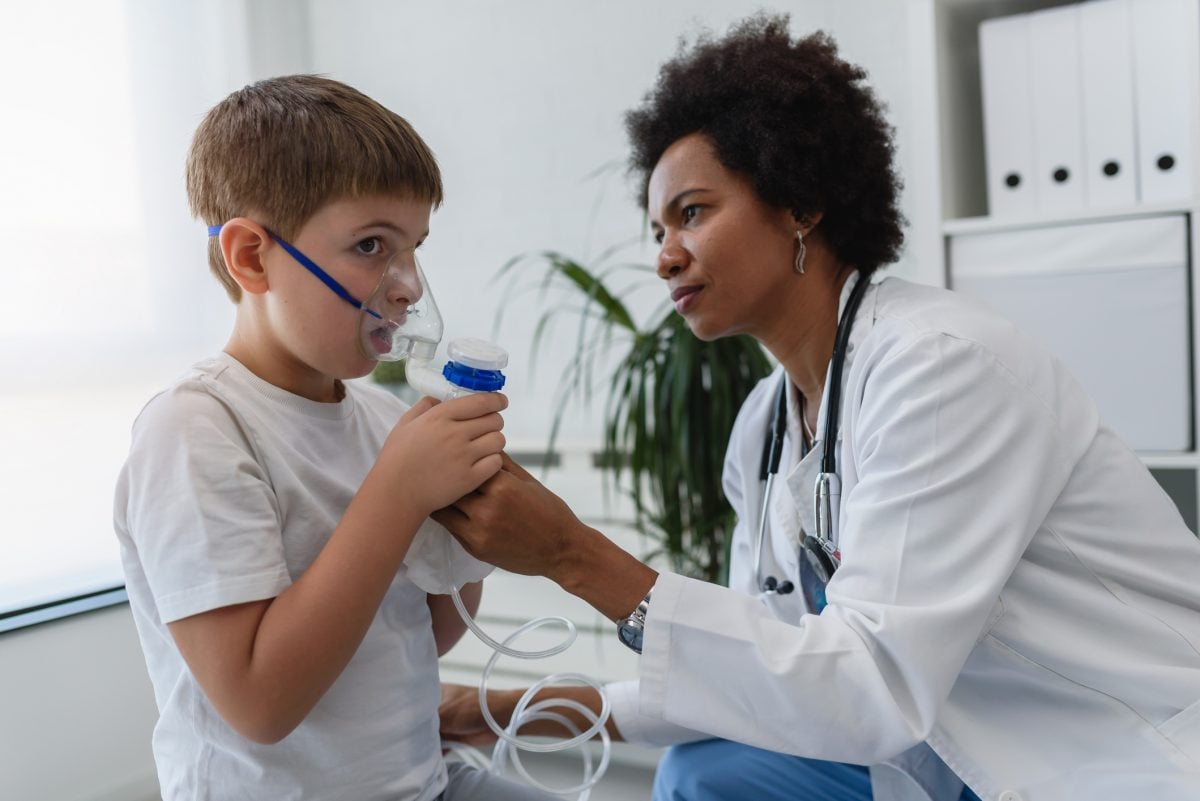 Developing a treatment plandepends on the severity of the child's asthma. Ideally, the child will not be limited in sports or other activities, will not have to use a rescue inhaler often, and will have few side effects from medication.

Reducing triggers is one way to reduce the severity of asthma. As allergen exposure is a common trigger for asthma attacks, doctors often recommend allergy testing to determine what the child should avoid. 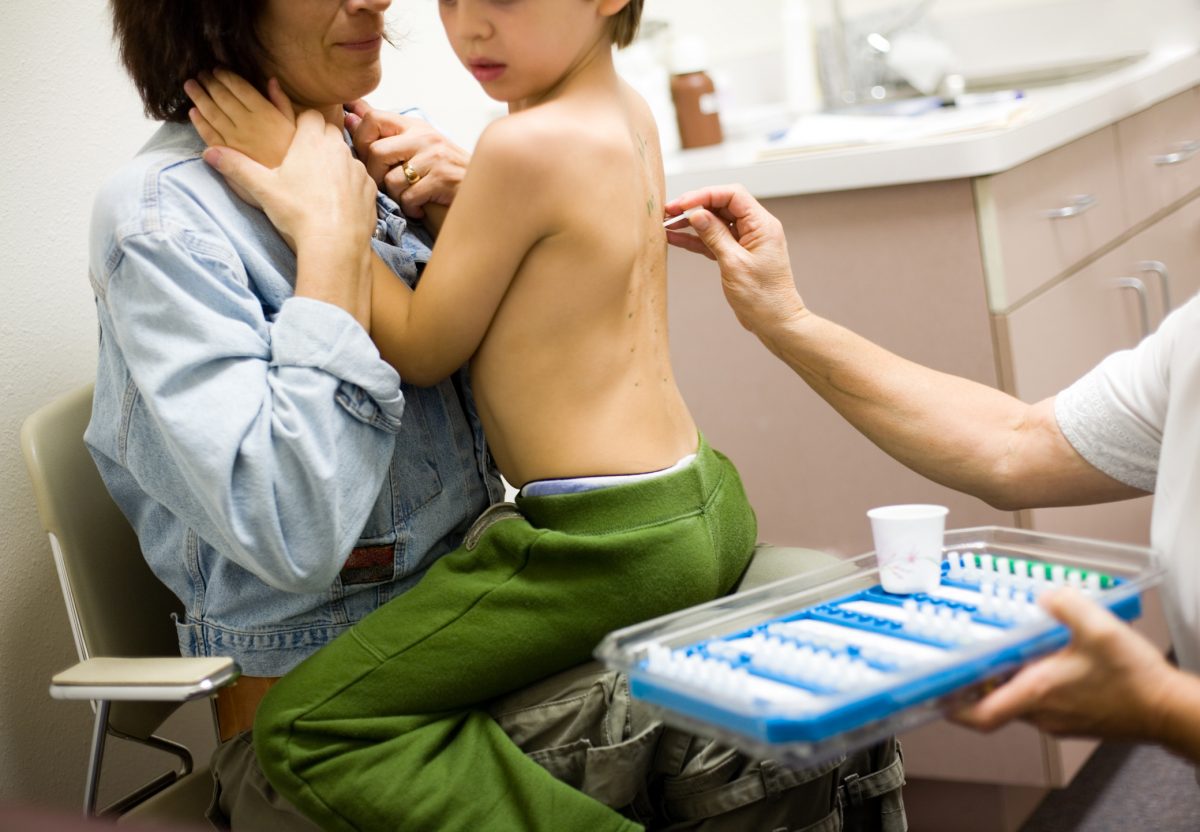 Long-term medications aim to reduce inflammation and reduce the need for quick-acting treatments. They include inhaled corticosteroids, combination inhalers, leukotriene modifiers, and theophylline, which relaxes the airways.

Quick-acting medication is used during an asthma attack or at other times, such as before exercise, if recommended by the doctor. Otherwise known as rescue inhalers, these medications are beta-agonists and ease symptoms in minutes. 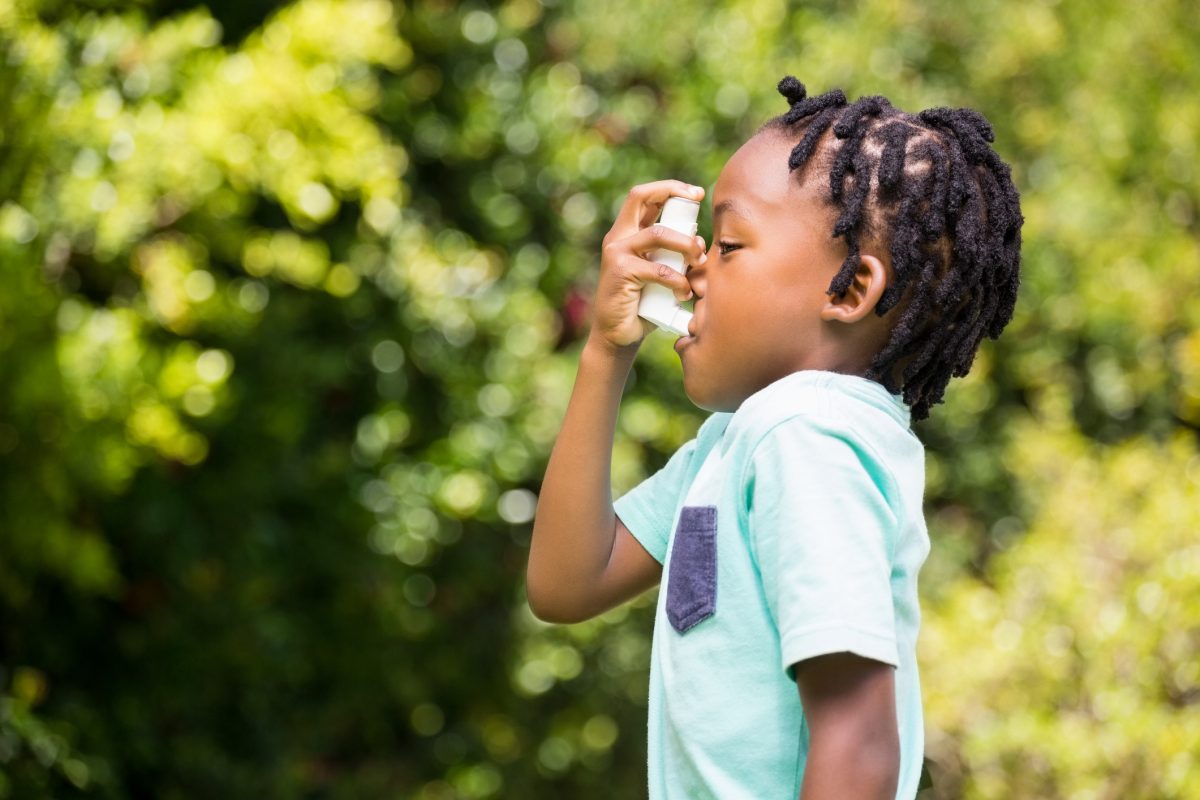 Childhood asthma that is not well-controlled can have long-lasting effects. The severity of attacks can increase over time, permanently damaging the airway. Asthma is one of the leading reasons that children visit the emergency room, so the financial toll is huge as well. Additionally, not only can uncontrolled asthma prevent children from being as physically active as they should be, but frequent asthma-related absences from school can hold them back academically and socially as well. 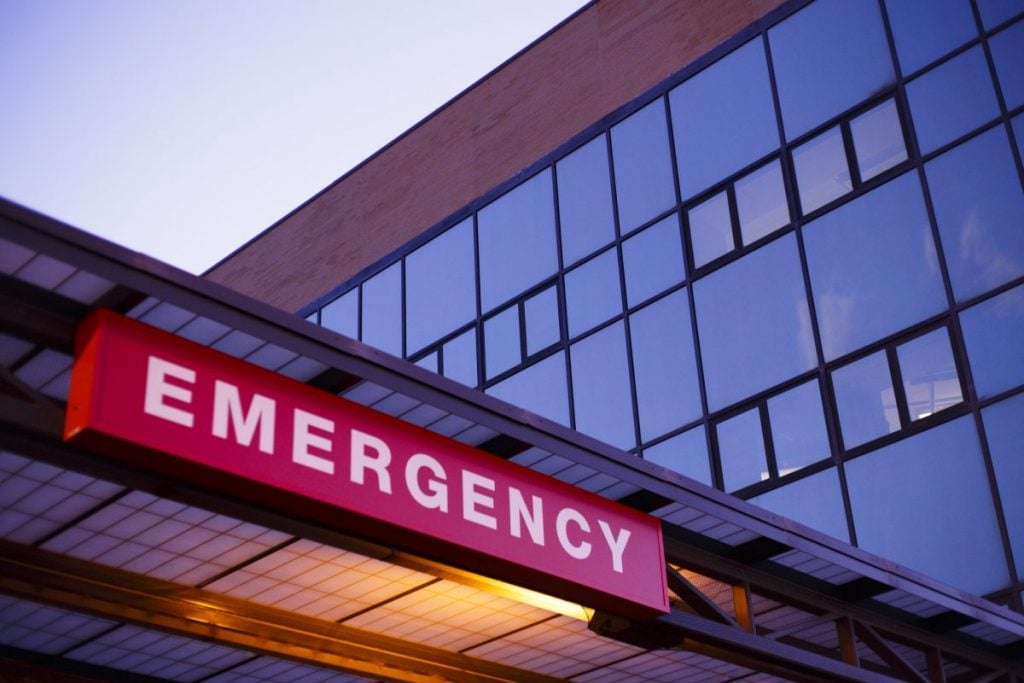 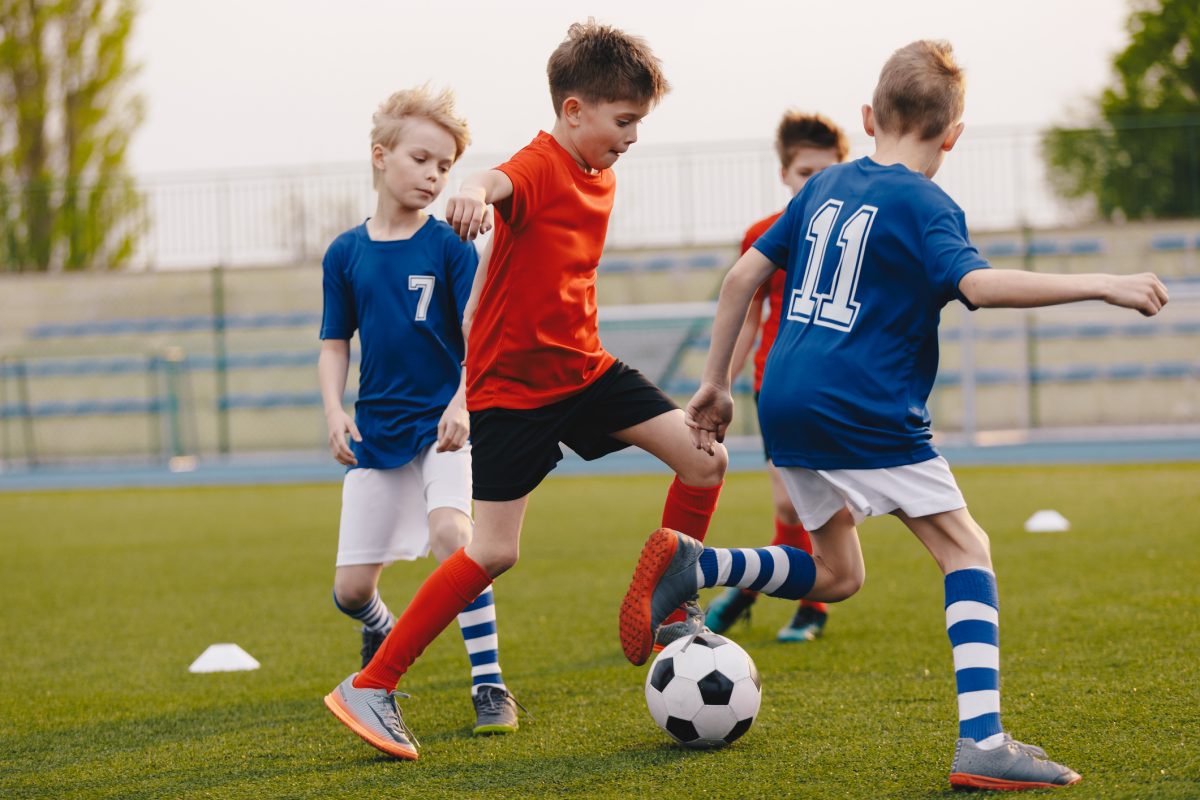 When It's an Emergency

Recognizing the signs of emergency are an important part of managing asthma in children. Any changes in a child's coloring, such as bluish lips or fingernails, is a medical emergency. If the child is unable to speak in full sentences or otherwise struggles to talk, they need immediate medical attention. Constant wheezing, symptoms that don't go away or return after treatment with quick-relief medication, or a constant cough are also signs that the child needs to see a doctor. 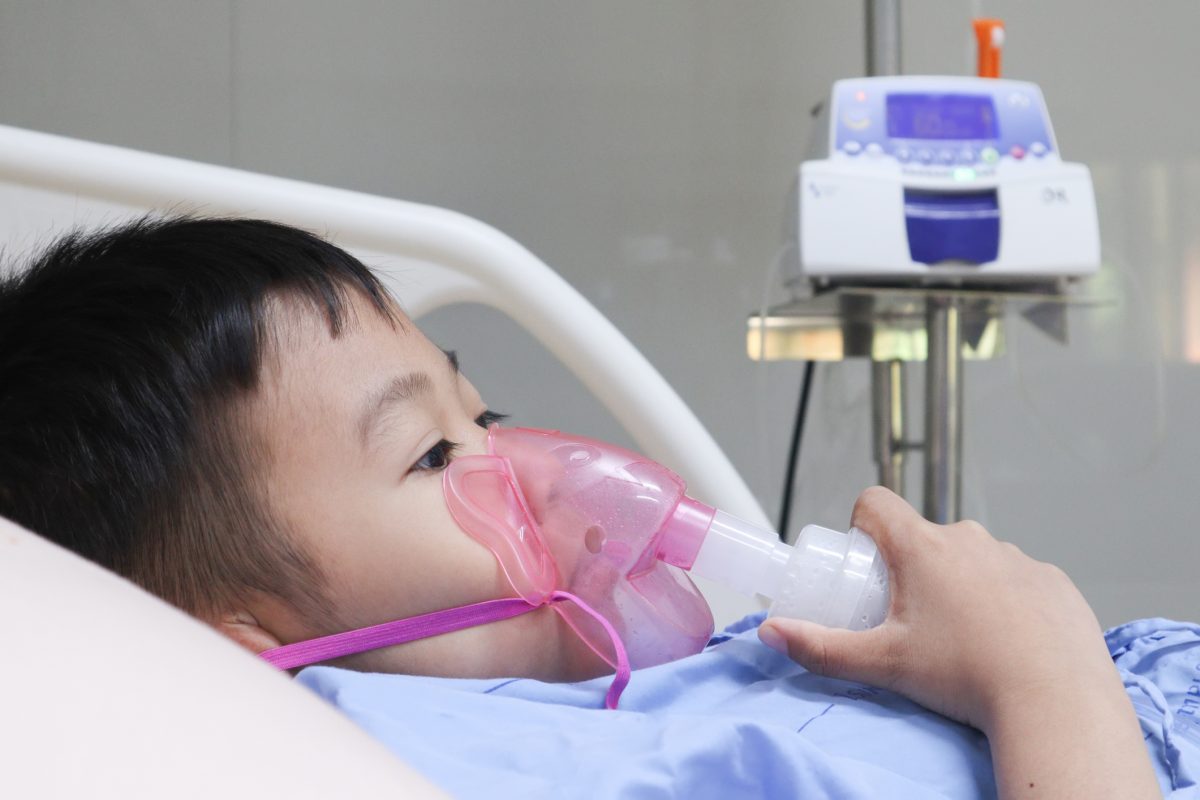