1. How Common Are Upper Respiratory Infections?

URIs are the most common reason for visits to the doctor. A study shared by the National Centre for Biotechnology Information confirmed between 80%-90% of patients who visit the doctor do so because of one or more URI symptoms such as coughing, sneezing, and a stuffy or runny nose. 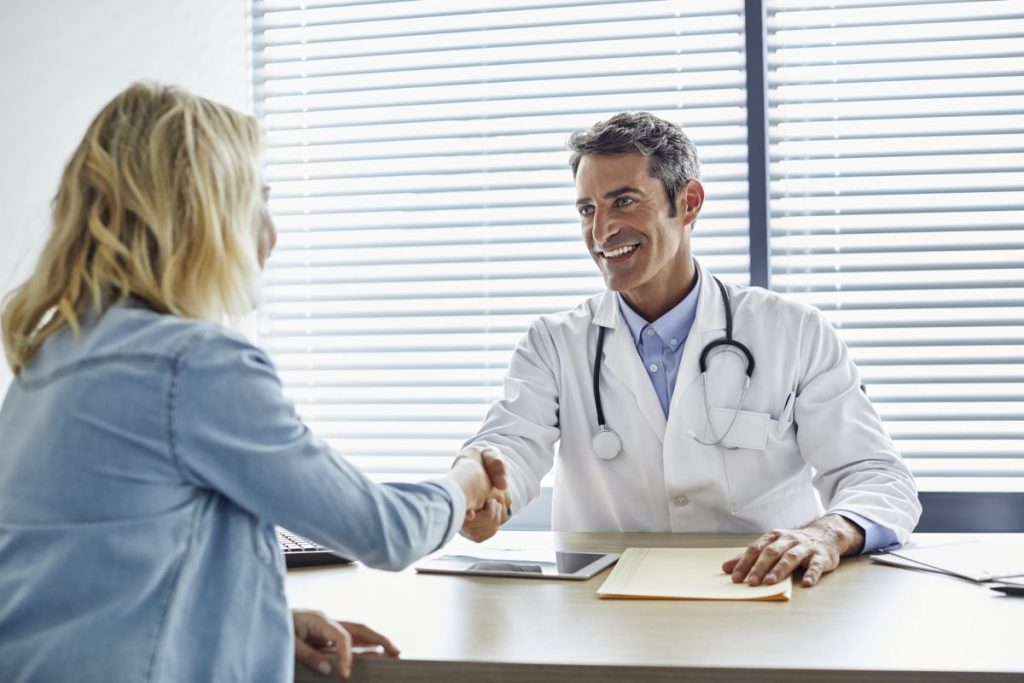