An acute pain in the nether region that can affect both men and women is called as pelvic pain. This baffling pain can deter a person from wearing tight pants or having sexual intercourse. Around 15% of American women in the age group of 18-50 are affected by this syndrome, the most of whom are not even diagnosed, as the cause is often obscure.

Chronic urogential pain is quite difficult to diagnose as the distress can be a sign of a lot of health issues. Nonetheless, knowing the common causes of pelvic pain – like endometriosis – can help your doctor pinpoint the exact cause in the initial stages.

Also called as pelvic vein incompetence, pelvic congestion is a medical problem wherein the veins surrounding the ovarian walls get stretched beyond the normal dimensions. The presence of estrogen can cause the weakening of the walls, thereby predisposing a woman to PCS. This condition can result in a stinging pain near the lower abdomen region, often noticeable as a constant dull pain, usually intensified by standing. The pain is often accompanied by painful blood pooling as well as chronic pelvic pressure. If detected early, the pain can be treated by alternate therapies like acupuncture. So, if you are feeling weighed down in the pelvic floor, one of the reasons can be pelvic congestion syndrome. 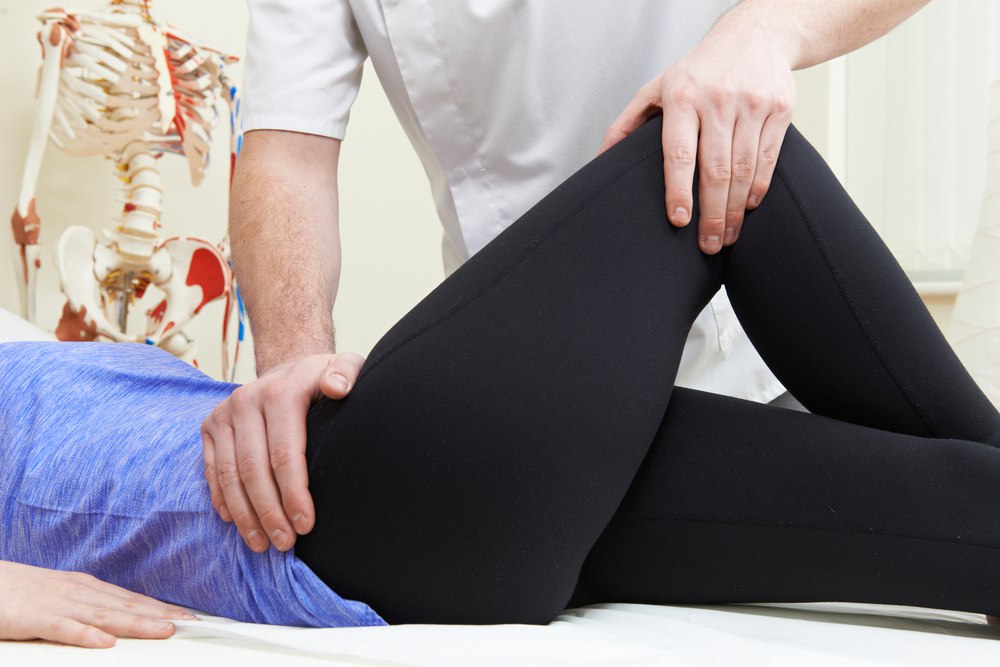 Pelvic Inflammatory disease (PID) is an inflammation of the reproductive organs (genital tract) of a woman that is usually spread during sexual intercourse with a partner who’s already infected with PID or gonorrhea. It is a serious complication of sexually transmitted disease that can cause an irreparable damage to the ovaries and other female reproductive organs. The condition is generally contracted when a bacteria enters the cervix and spreads to the internal organs including upper genital tract. When caught in early stages, the infection can be treated with antibiotic ceftriaxone along with doxycycline. Untreated PID can cause severe complications like cancer, ectopic pregnancy, or infertility. 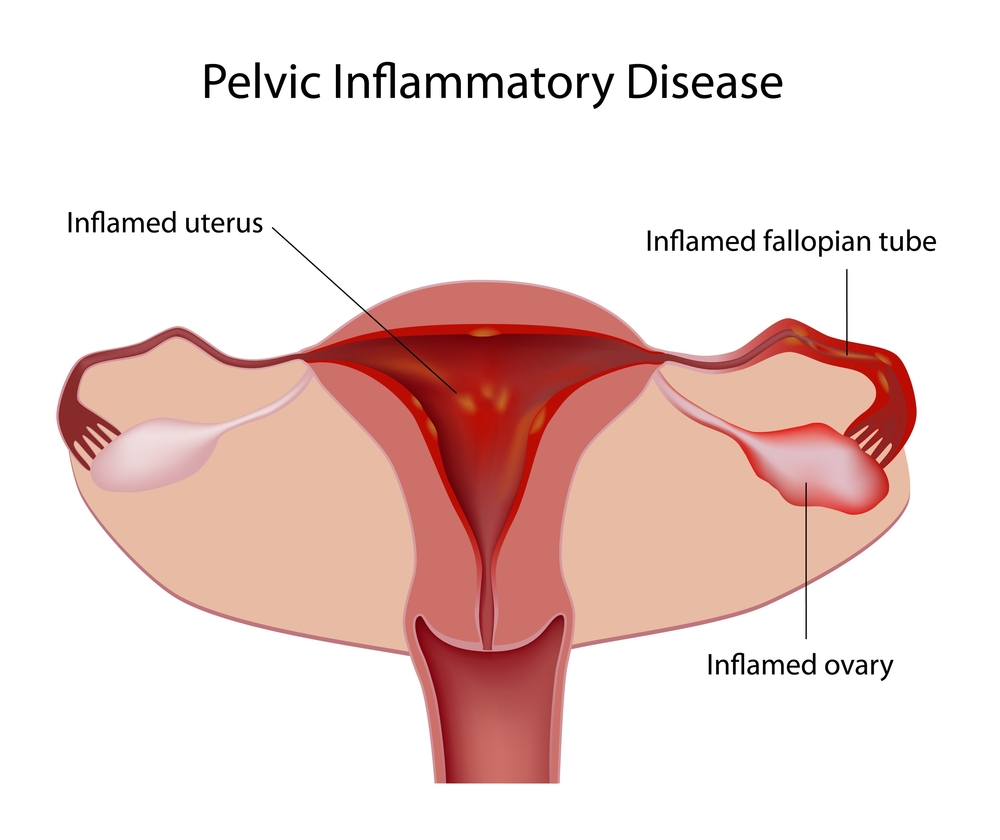 An ovarian cyst is a fluid-filled sac within or on the surface of a woman’s ovary. Typically, a cyst develops during ovulation and causes a little abdominal discomfort. They are generally harmless and rupture only when an egg is released during the menstrual cycle. There is no pain associated with a cyst formation, though during a sexual intercourse a woman can feel a little pressure over the pelvic region and a dull ache. Despite being harmless, they may develop into polycystic ovarian disease due to misbalance in the estrogen and progesterone hormones. Cysts can be a torment for the childbearing woman as they can cause pelvic pain. 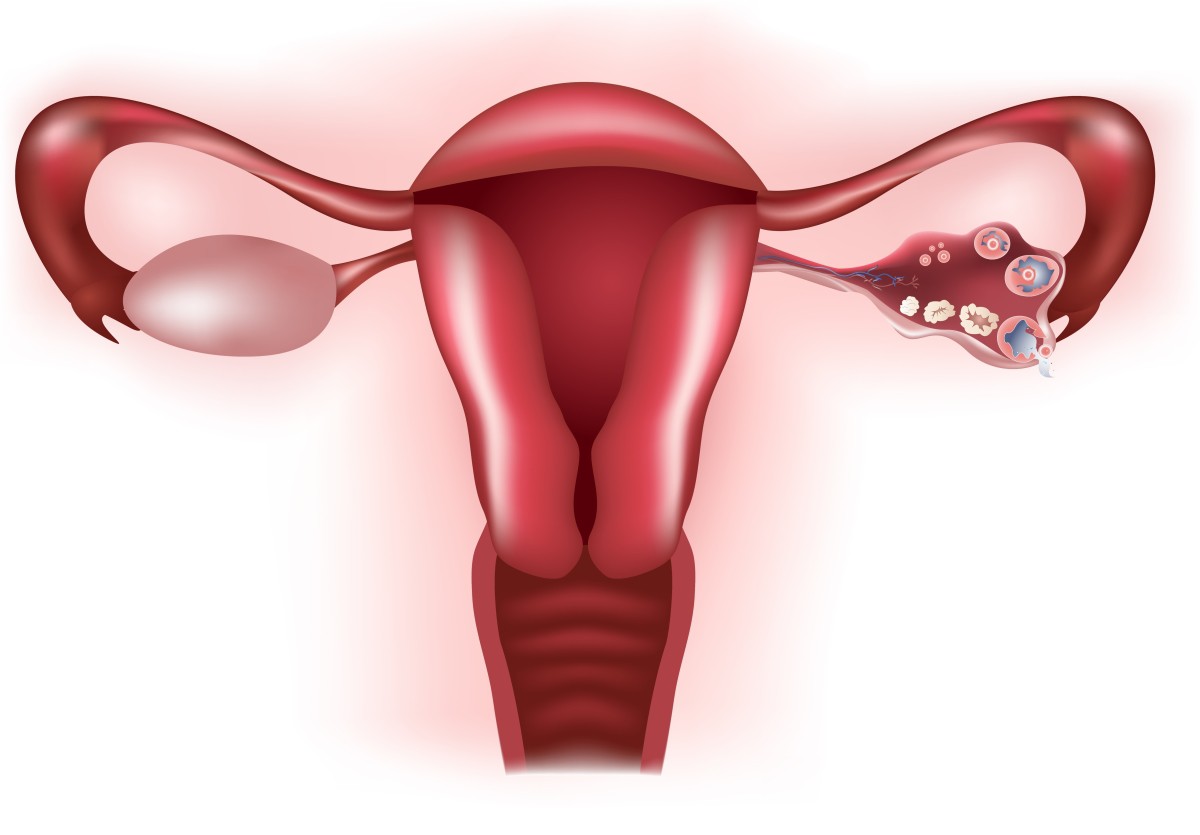 Endometriosis is a painful condition in which endometrial tissue (grow inside the uterus) grows outside the womb. This disorder affects approximately 5 million women, usually between the age group of 25 and 40. In endometriosis, the tissue thickens and painfully breaks down with the menstrual cycle, thus causing inflammation and scarring. Some of the common symptoms noticeable with the condition include irritated bowel movement, painful cramps, as well as pain in the legs and abdominal region. Researchers suggest that use of contraceptives can lessen the chances of endometriosis. Also, regular exercises along with hormonal treatments and medications can also prove preventative. 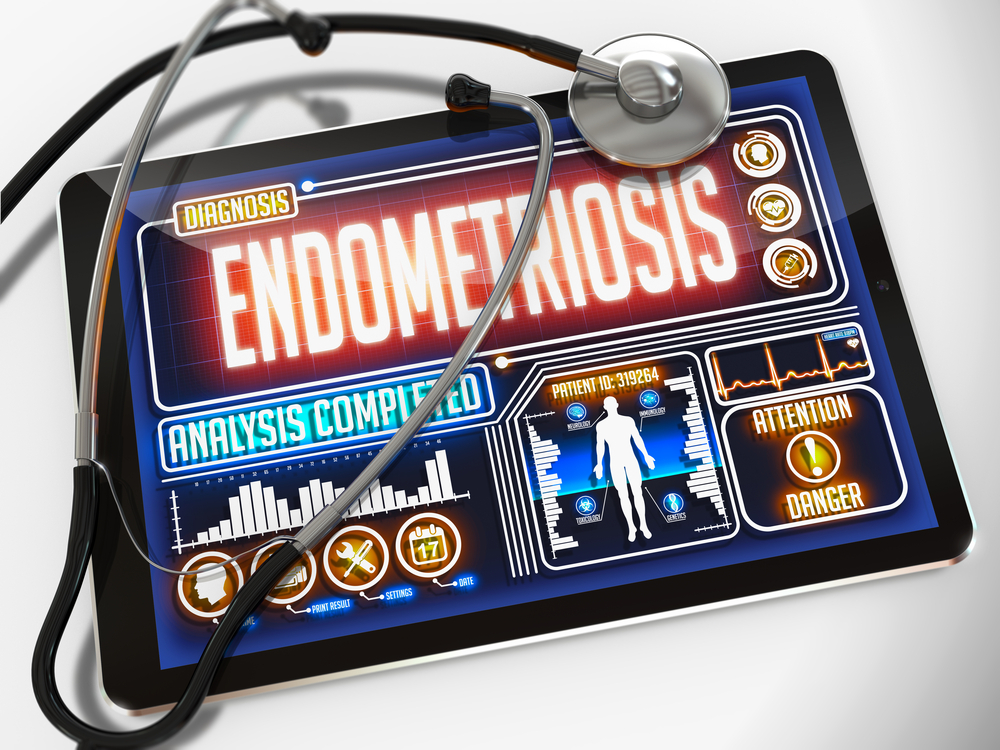 A chronic condition affecting the women’s outer genitals including the opening of the vagina (vulva) is called as Vulvodynia. This complex disorder occurs without an apparent cause and can be extremely difficult to treat. The condition in most cases is stimulated by sexual encounters, troubled child-bearing experience, or even due to yeast infections. It is often accompanied with a persistent, burning sensation at the vulva and can be prevented by several medications and some self-care measures. Some of the measures include good care of vulva, counseling, and even changes in the diet. 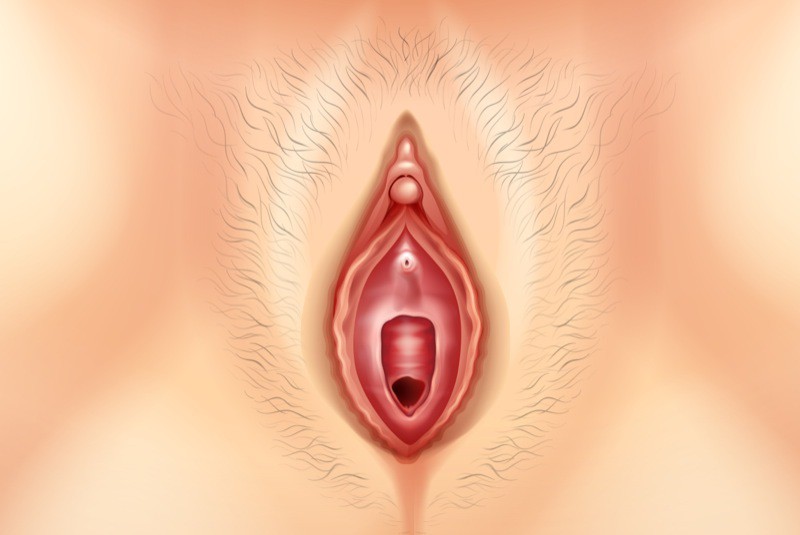 Appendicitis (or epityphlitis) is inflammation of the appendix that starts with a pain in the abdominal region. The condition usually occurs when the feces (bacteria) blocks the appendix attached to the large intestine. Some of the telling signs of an appendicitis pain include dull pain near the naval, hard stools, fever, nausea, chills, and shaking. Pain around the tummy minor at first, but can become extremely severe with time. It is important to treat appendicitis timely, as later on an infected appendix can perforate and spill infectious substances into the body. 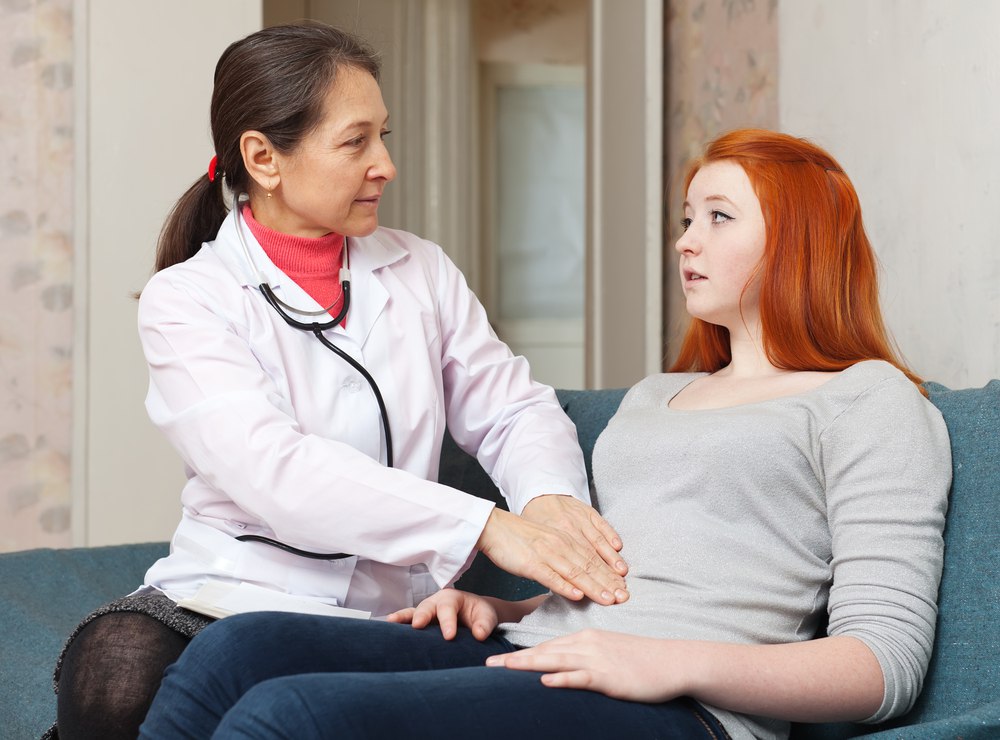 When the balance of bacteria in the vagina gets disturbed, it results in a common vaginal infection called as bacterial vaginosis. It is a general problem in most women of childbearing age and is characterized by an abnormal grayish vaginal discharge, a foul vaginal odor, as well as itching in the vagina. The chances of contracting this disorder are higher in women who smoke and drink a lot and the ones who have multiple sexual partners. Bacterial Vaginosis can be easily treated with the antibiotic, clindamycin. 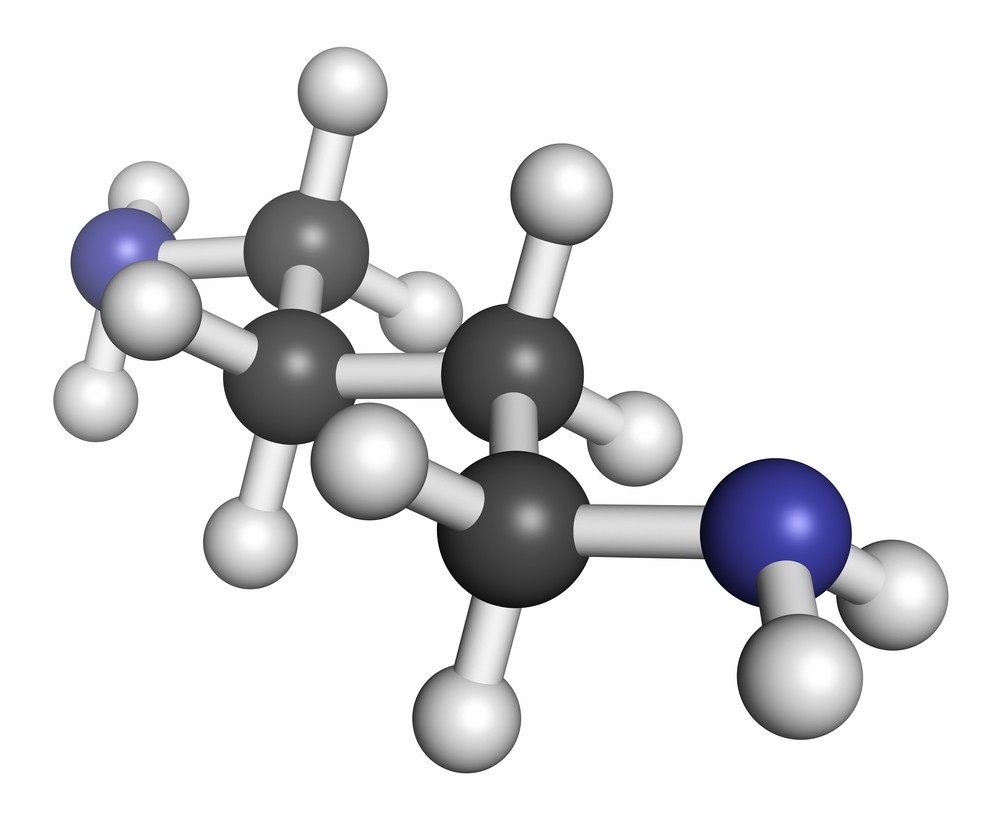 A chronic spasm in the muscles of the pelvic floor can result in a condition called as Pelvic Floor Tension Myalgia (muscle soreness). Also known as vaginismus, the disorder is characterized by pain in the lower abdomen, hips, tailbone, and lumbosacral region. It is basically a strenuous vaginal childbirth that can cause the condition, which can be eased only by practicing Kegal exercises (relaxations techniques that can align the pelvic floor). And even if the exercises aren’t of much help, then the burning and itching pain along with the pressured feeling in the vaginal area requires immediate medical attention. 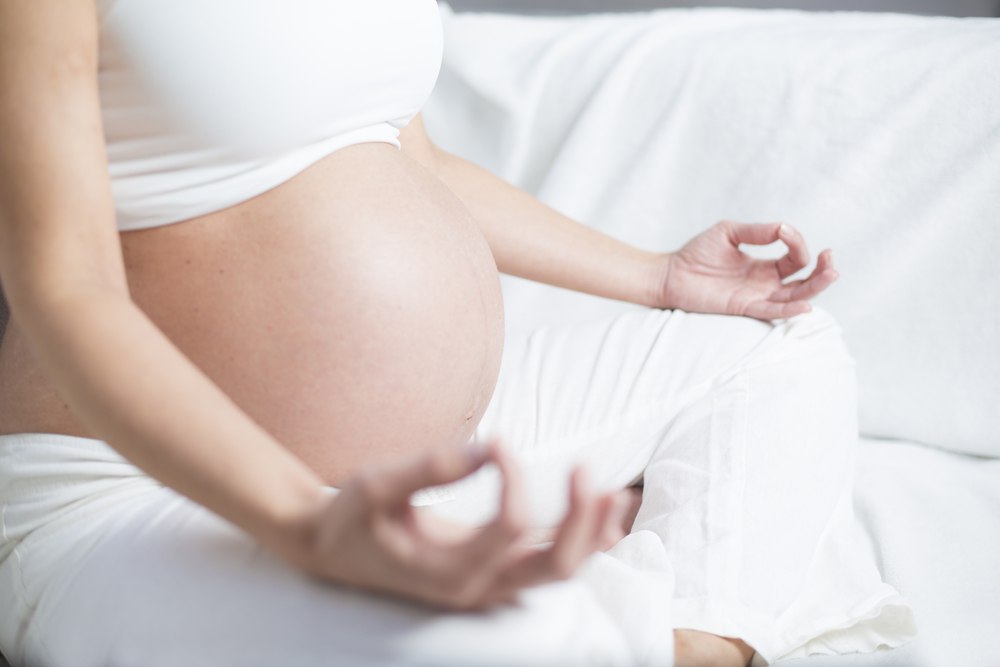