This rare genetic disorder interferes with the operation of the adrenal glands found on top of the kidneys. These glands produce the hormones that the body requires for many essential functions. Sufferers from CAH miss a key enzyme that the body uses to produce the cortisol hormone. This hormone controls how the body reacts to stressful situations. People with this disorder usually also lack a hormone vital for the retention of salt in the body. CAH diagnosis sometimes identifies this health problem in a newborn, but it could be little evidence at this stage and only becomes noticeable in adult years.

A healthy human body retains in the blood the salt that it requires efficiently functioning. An infant who suffers from Classic CAH is unable to retain all the salt their body needs. This situation occurs because their adrenal glands cannot make enough cortisol and aldosterone hormones. It is easier to identify this disorder in male children because of the telltale abnormalities in their genitals while female internal organs show no distortions. The absence of a quick diagnosis and effective treatment can have fatal consequences. In the USA and some other countries, newborn babies have a routine CAH blood test. 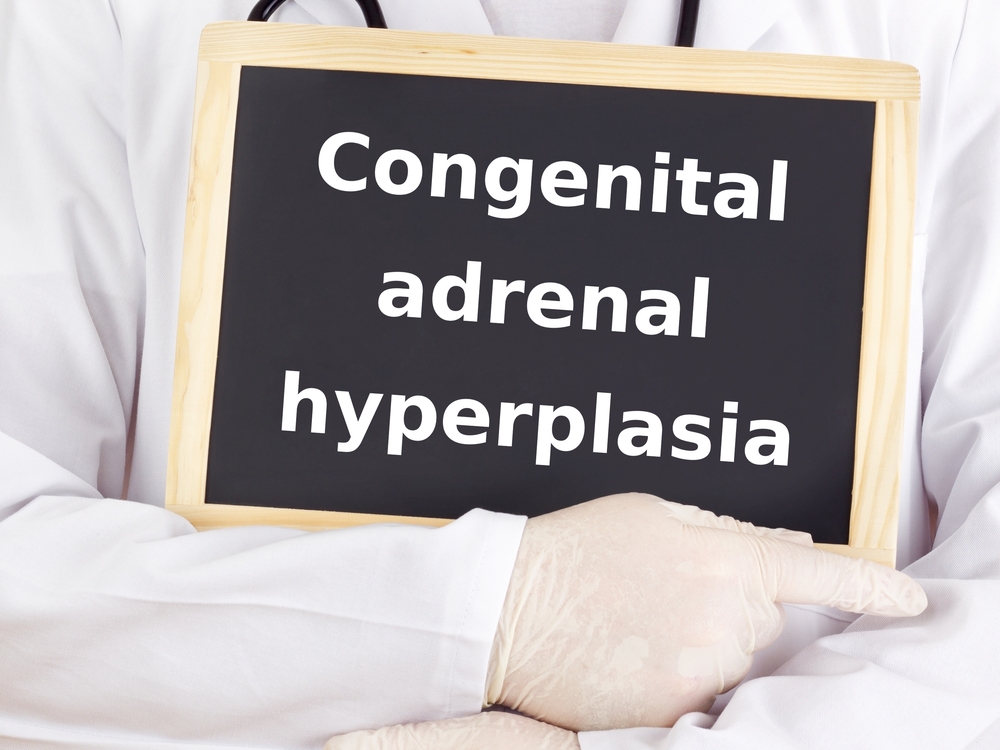 Children show signs of puberty at too early an age

Children with CAH have abnormal growth patterns. Both boys and girls with this condition develop pubic hair and armpit hair well before the time it usually appears in regular children. CAH children also often experience out of the ordinary growth spurts. When girls reach the age of adolescence, their menstrual cycle also takes an unusual pattern with periods skipped, or they do not occur at normal intervals. 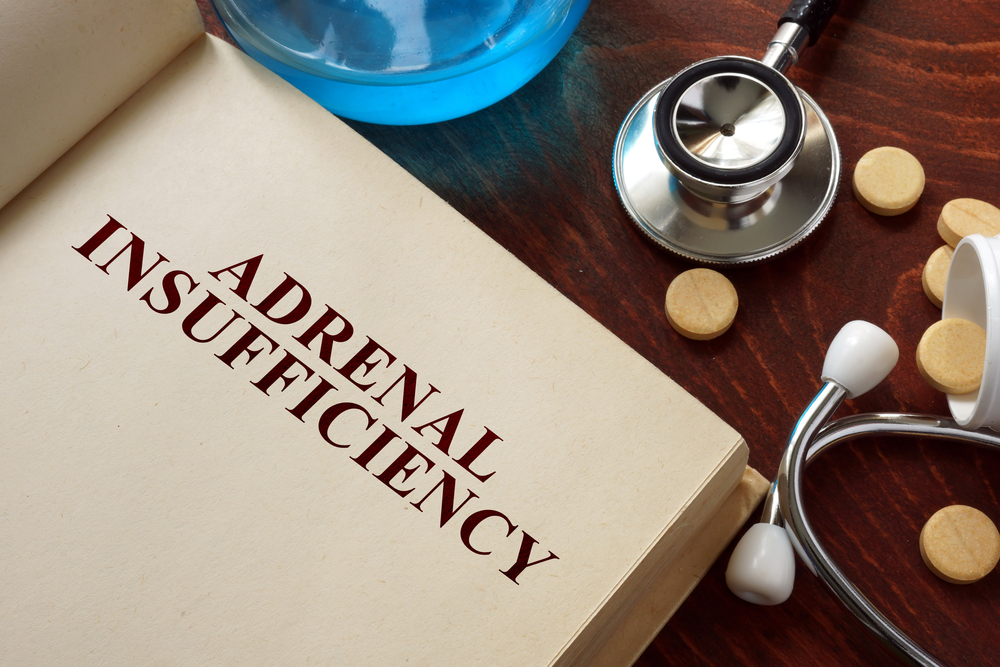 Parents and doctors naturally become very concerned when a baby or young child vomits or starts to lose weight. Even though Classic CAH may not be the most likely diagnosis, these are some of its best-known symptoms. Also, this condition exposes the young child to a risk of dehydration, or they could even go into a state of shock all of a sudden. These are just a few of the reasons why early identification is vital. A delay in diagnosis could easily have fatal consequences. 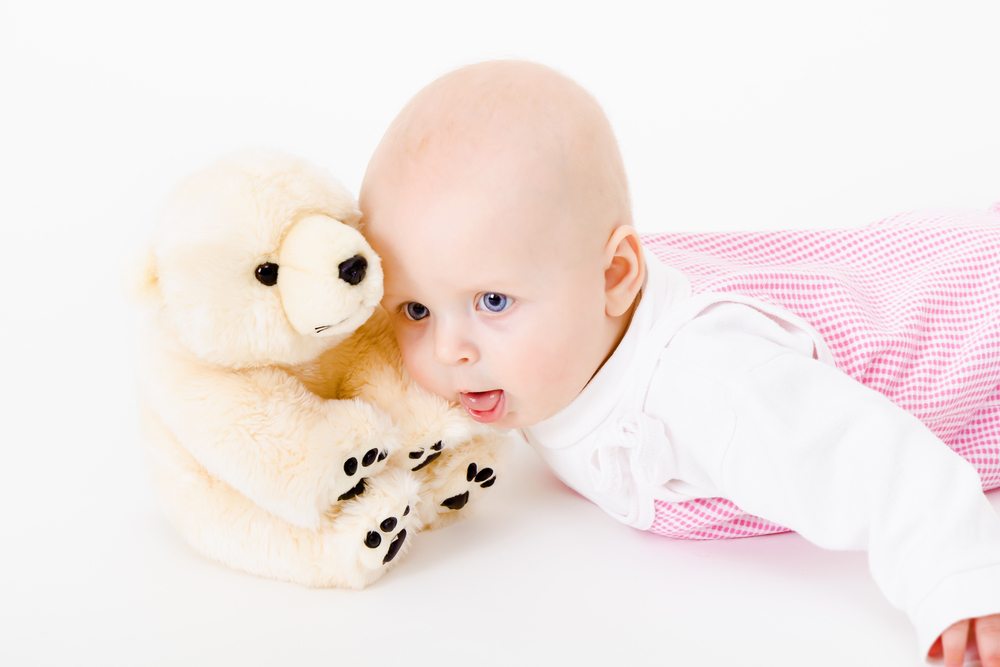 CAH also occurs in a milder form that poses no threat to life, but it still has many disturbing life quality implications. For example, it sometimes causes serious acne problems for teenagers. Girls with this form of CAH suffer emotionally from the appearance of facial hair, and their voice might sound male instead of female. They might also encounter fertility problems. Similar to the classic CAH symptoms, the signs of non-life threatening CAH might be absent at birth and appear in later years. Newborn blood tests are unlikely to reveal this type of CAH. 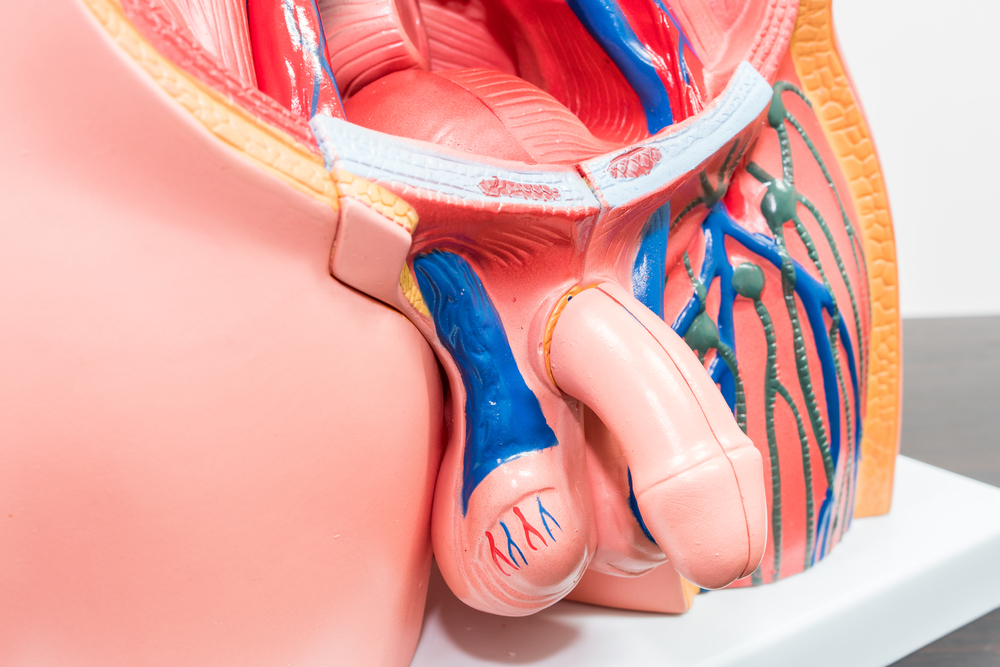 Medications help patients to keep CAH symptoms under control by improving the body's hormone balance. Drug treatments are particularly important for children with classic CAH since they nullify its negative impact on their normal development. Those with the very mildest forms of CAH might have no symptoms, so they require no medications, but many others need daily medications all their lives. The main medications to treat CAH are glucocorticoids and mineralocorticoids. The former assist stress control, and the latter deal with the loss of salt problem. In addition to these medications, children with CAH normally must take salt supplements. 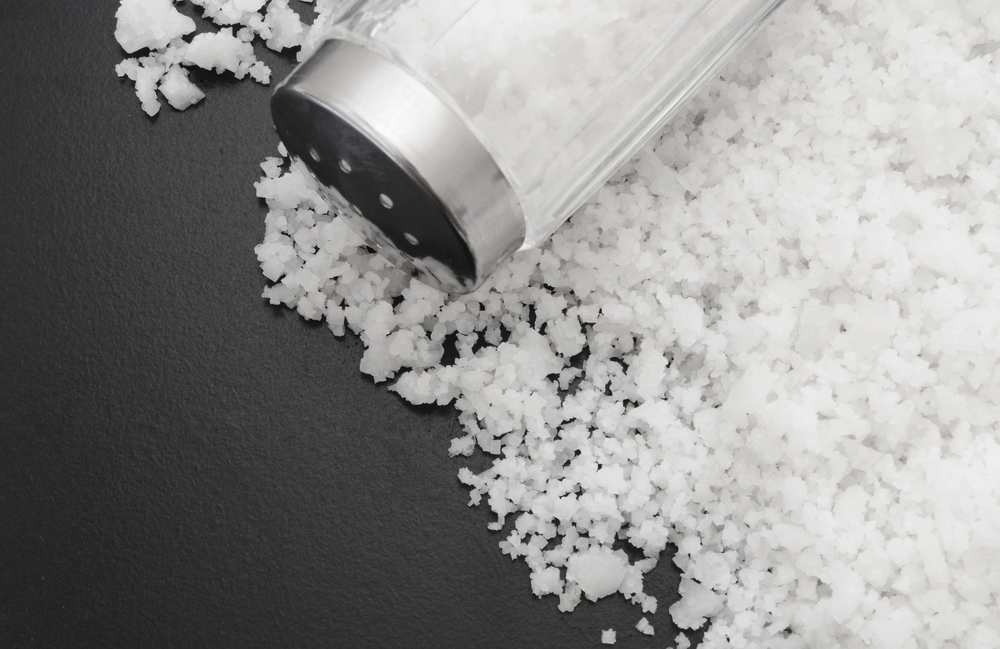 Even though classic CAH sufferers must control their symptoms with medications, they need to change doses in line with alterations in their circumstances. For instance, if they go through a period that causes them a great deal of stress they might have to take more medicines. This could also be the case if they become sick, or undergo a major operation. Both adults and children with CAH must wear medical identification with the message "adrenal insufficiency, requires hydrocortisone." This could be a life-saving precaution in certain situations. 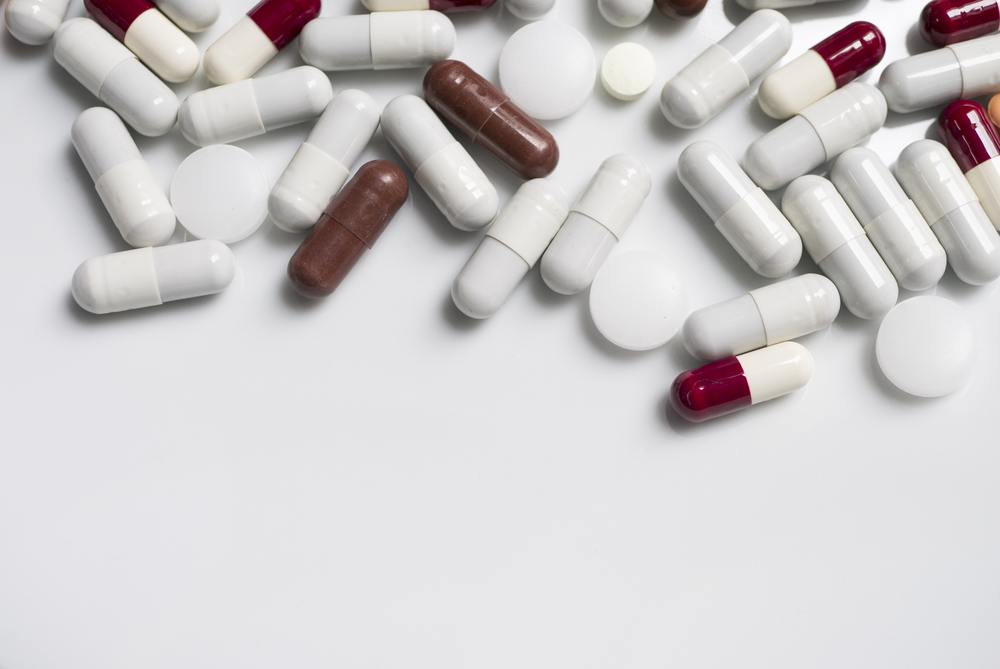 Certain CAH cases may require surgical solutions. Typical examples include girls who suffer from urine flow problems due to genital abnormalities, or because they want to have a more feminine appearance. Currently, there is no consensus over the optimum time to perform surgery. Some experts recommend that "feminizing" surgery is best done while the child is an infant, but others believe this raises problems over consent. Both early surgery and delaying action carry risks, and there are no reliable research findings for risk assessments. 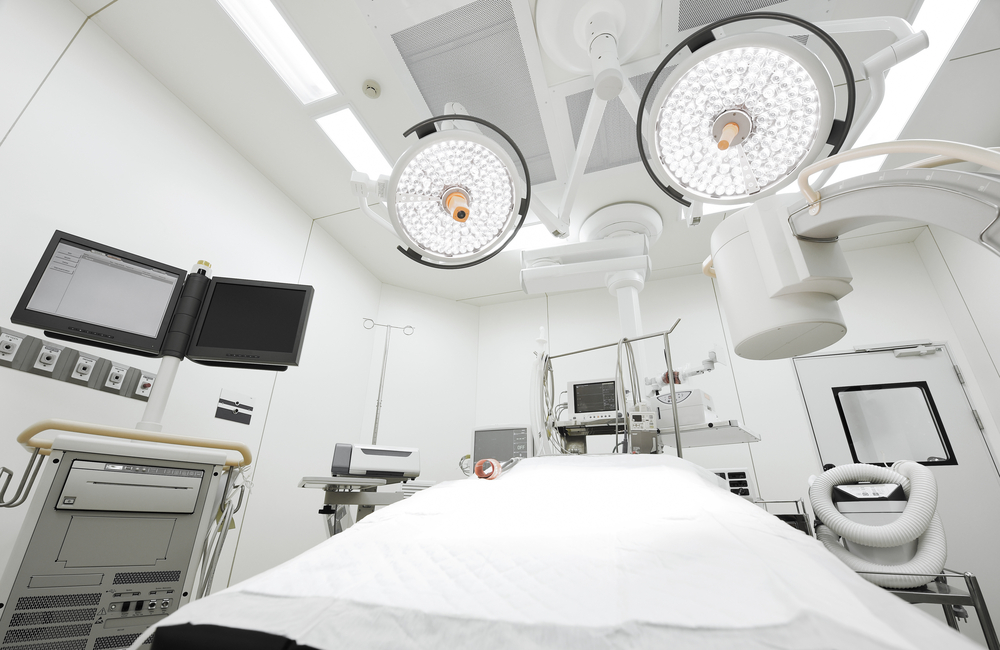 Those with a family history of CAH have higher risks of developing this disorder. Genetic tests might be part of the diagnosis process for newborn babies in the USA. The inherited CHA element encourages some doctors to experiment with prenatal treatments to women from families with CAH. Giving steroids to pregnant women is one of the suggested ways of avoiding female genital mutation. However, others express serious reservations about the use of powerful steroids during pregnancy, even if the woman only takes them for a short time. 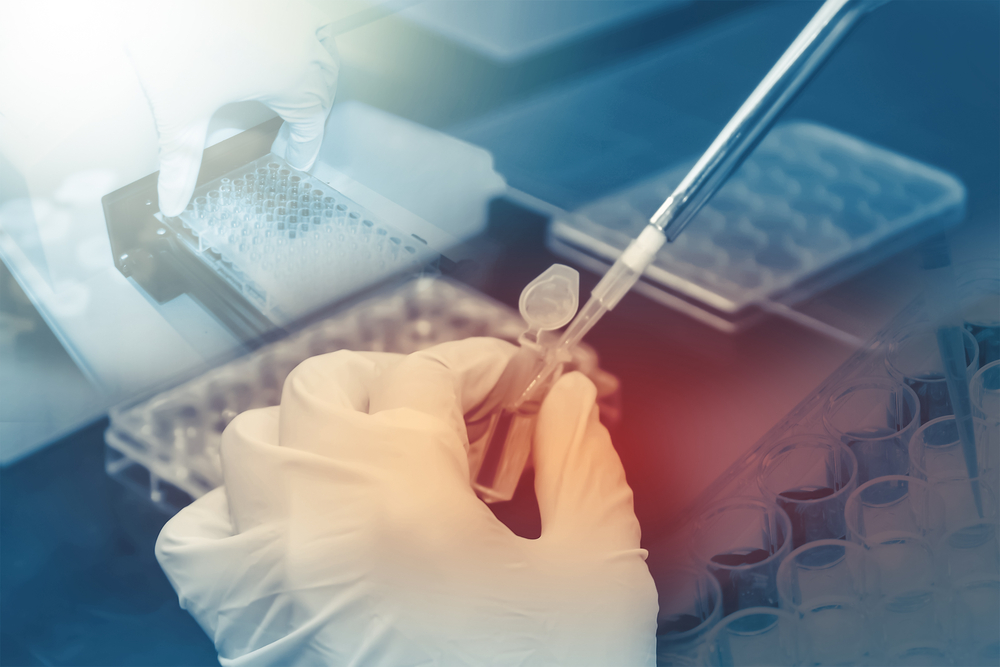 A role for changes in diet

Although dietary changes will not cure anyone's CAH condition, the food the sufferers eat can definitely help alleviate some of its symptoms. Since poor retention of salt in the body is one of the key CAH problems, regularly eating salty foods might be helpful. Alternatively, or in addition to putting salty foods on the menu, people might benefit from salt supplement tablets. The extra salt in the diet should not come at the expense of sacrificing other dietary goals, for example, radically reducing junk food consumption.

Besides the care of physical CAH symptoms, the emotional damage the disorder causes demands treatment. In particular, children need support from mental health professionals. It affects their appearance and even their voices in ways that could draw them unwelcome attention. Their parents also need counseling over the best treatment plans. 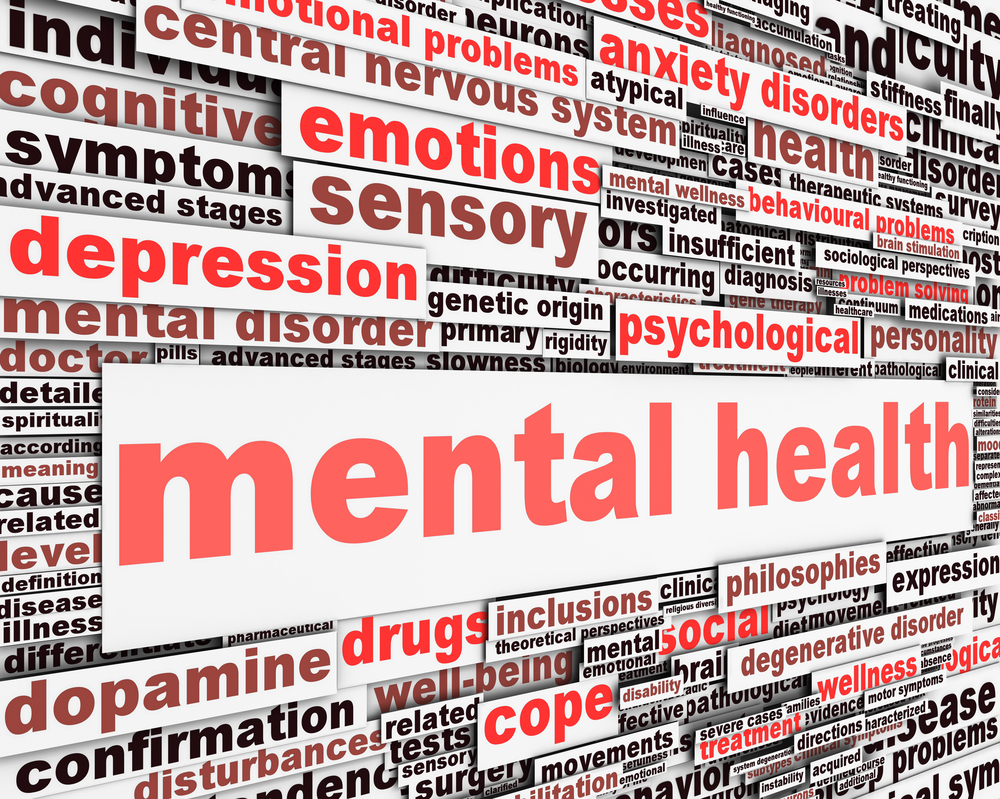