How To Recognize the Onset of a Gallbladder Attack

The gallbladder is a pear-shaped sac under the liver that stores bile, a liquid that aids in fat digestion. If a bile duct or tube leading out of the gall bladder gets blocked or infected, painful inflammation can result. Hard deposits of cholesterol, bilirubin, and calcium — gallstones — can form in the cystic duct, the bile tube connecting the gallbladder and the common bile duct that carries bile to the small intestine.

The sudden and often severe pain of a gallbladder attack can require immediate hospitalization.

A typical warning sign associated with a gallbladder attack is severe abdominal pain or biliary colic. An intensifying pain in the upper portion of the abdomen below the breastbone, often on the right side, may indicate a gallbladder attack. Pain can last between one to five hours. It remains constant regardless of urinating or passing gas. The intake of fatty foods often triggers the pain, which can occur at any time, even while sleeping. Episodes of biliary colic may be infrequent. After one painful attack, it may be another few months before another occurs. A common blood test can establish the presence of increased liver enzymes, which may indicate a blockage. 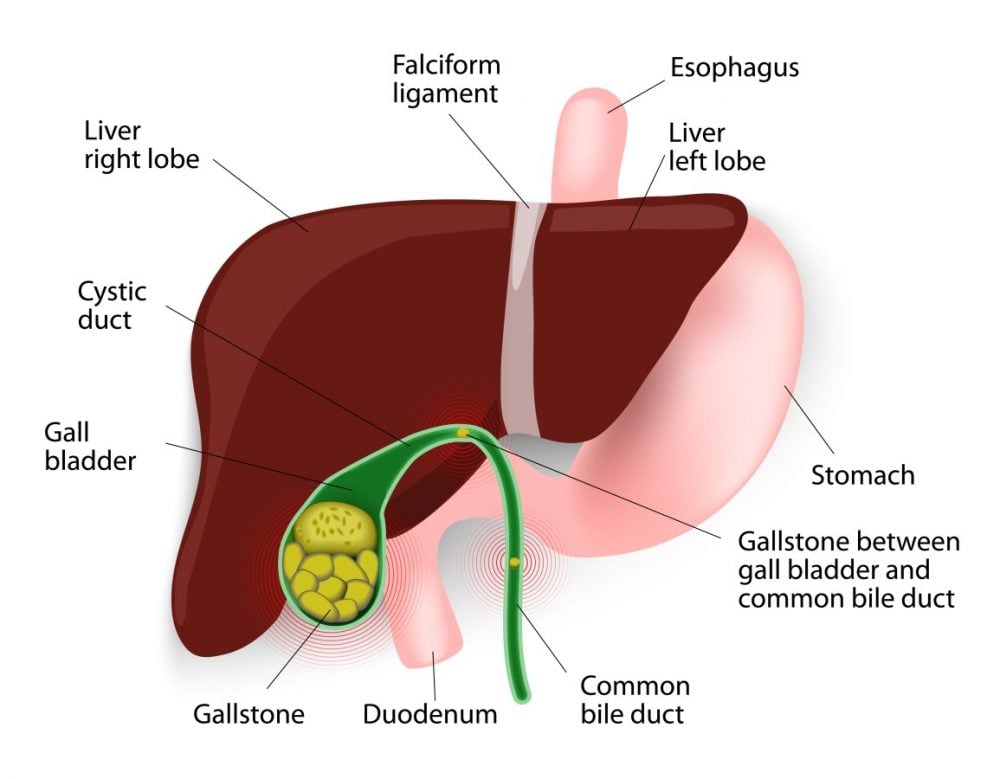 Gallstones tend to reduce the quantity of bile that enters the digestive tract, which results in indigestion. Complaints of gas and indigestion after meals is a common sign of a gallbladder attack. Biliary pain around the rib cage often accompanies indigestion. This pain may reach the shoulder and upper back. It is often difficult to differentiate between a gallbladder attack and heartburn. That is why it's so important to get evaluated immediately if you have this type of pain. 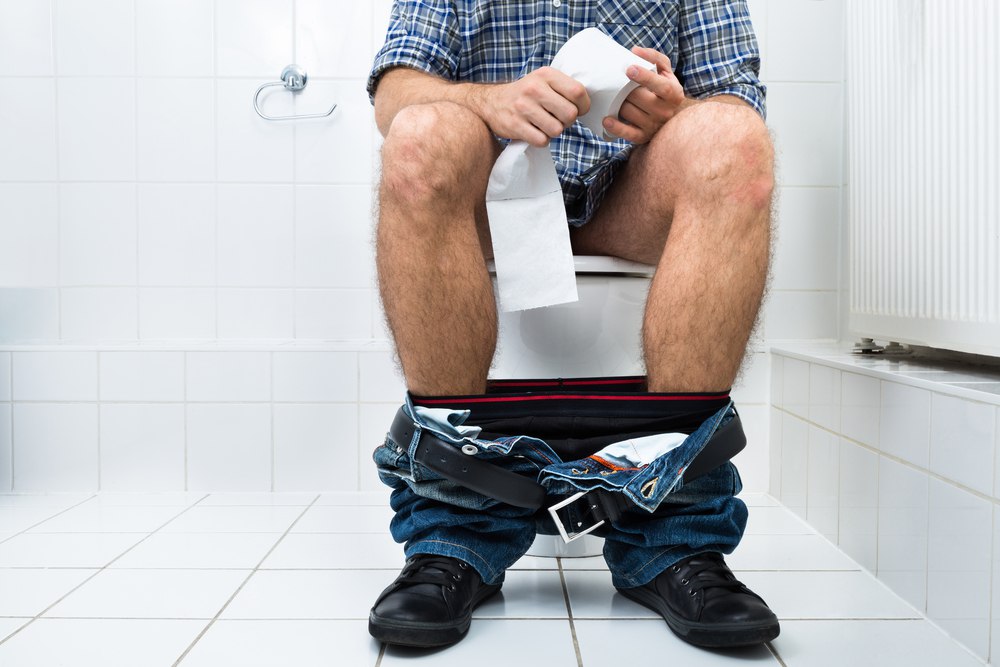 Early symptoms of a gallbladder attack include vomiting and persistent nausea. Patients with gallbladder diseases may vomit after meals. Vomiting may provide relief for the patient, as it helps get rid of the gas pressure and stomach discomfort. Sometimes a mild fever accompanies nausea. Other than after large, fatty meals, nausea usually occurs at night. It may be due to increased pressure on the affected area in certain sleeping positions. 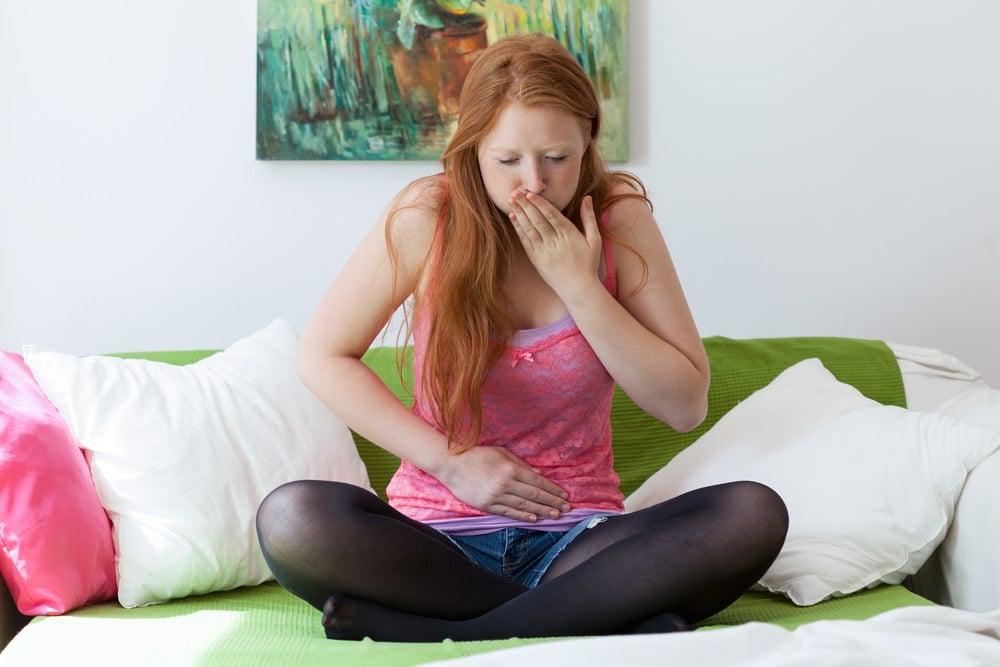 Loss of Interest in Food

Loss of appetite is common in patients with gallbladder disease. Aggravation of the biliary pain causes patients to lose their interest in food. Because nausea follows a large meal, patients typically avoid consuming food that causes discomfort. If an infection gradually becomes worse, the bile duct can get blocked. This makes digestion a painful process. If you notice a loss of appetite because of indigestion, speak with your doctor. 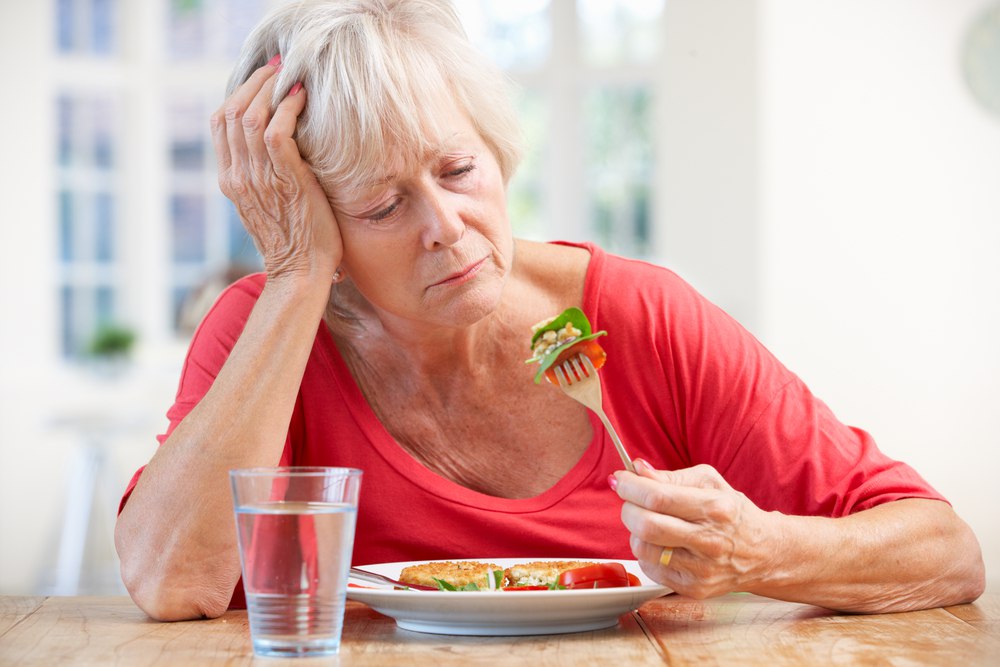 Changes in the frequency, consistency, color or volume of urine can be signs of gallbladder disease. Bile pigment present in gallstones may cause the urine to turn dark brown or dark brown-yellow. Discolored urine should be taken seriously as it can be one of the first signs of a gallbladder issue and usually indicates blockage of the common bile duct. Passing blood-colored urine is not usually associated with gallbladder disease. Instead, it may indicate a problem with the kidneys or bladder. 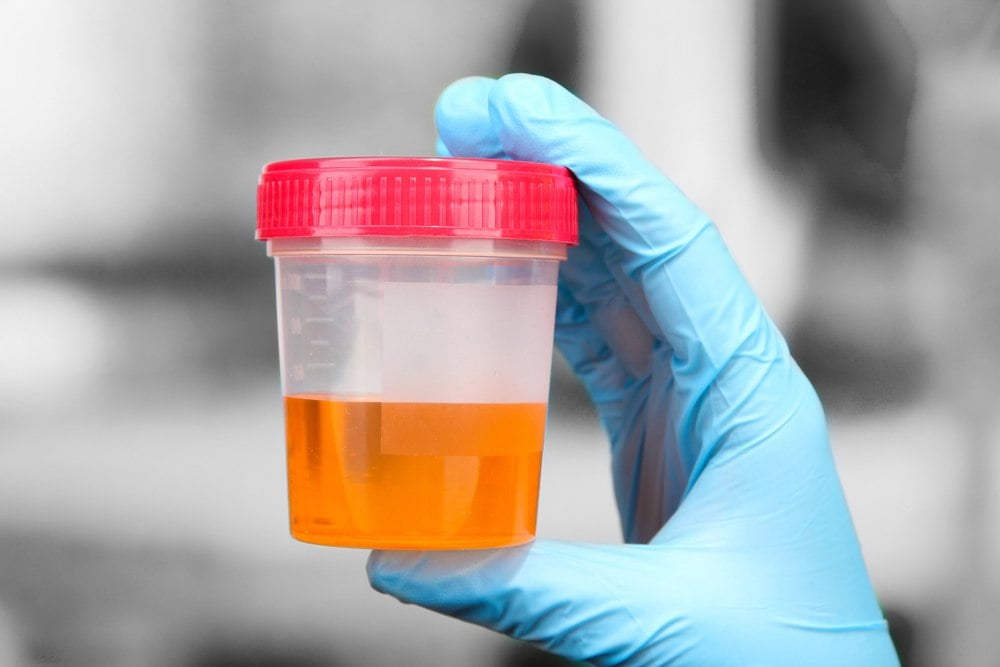 Those with gallbladder disease may notice a change in their stool color and consistency. Stool in a patient with a diseased gallbladder may appear yellow or clay-colored instead of brown. This is due to excess fats in the stool, which do not get digested due to blocked bile ducts. The consistency of the stool also changes, becoming looser. An explosive bowel movement with foul-smelling stool may indicate a gallbladder attack. 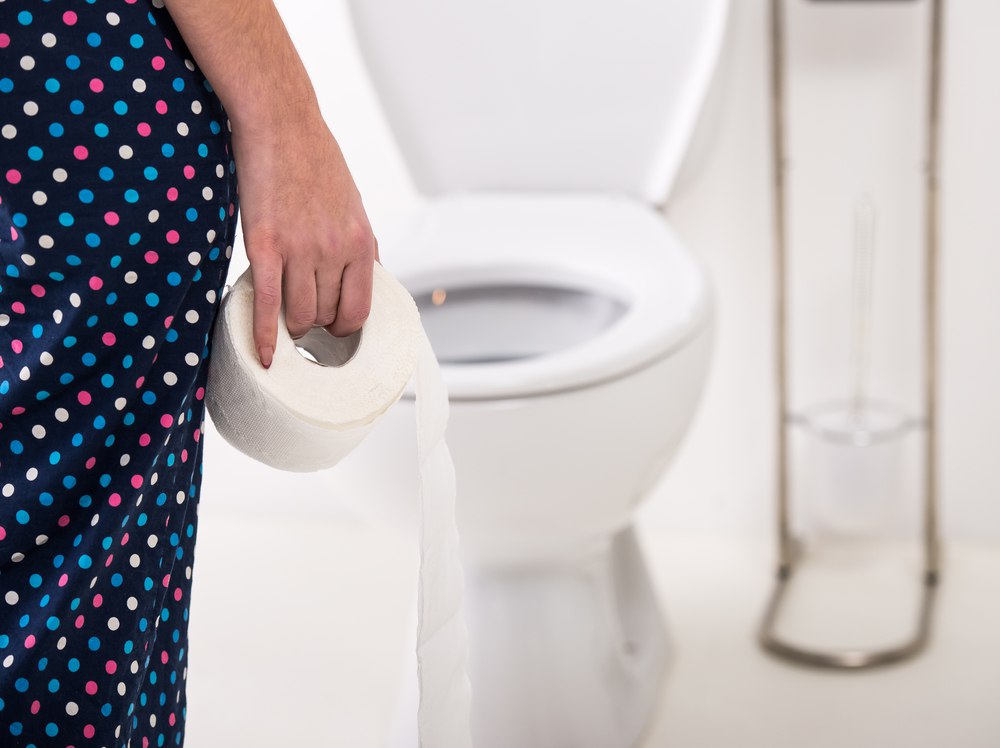 Someone having gallbladder attacks may begin to feel feverish. Unexplained fever and chills could indicate an infected gallbladder or bile duct. One-third to one-half of patients suffering from gallstones experience fever. The symptom is not usually a byproduct of typical biliary colic. Instead, it occurs due to cholecystitis, inflammation of the gall bladder from a stone blocking the duct leading out of the organ. When nausea and vomiting accompany a fever, seek immediate medical attention as the condition can prove life-threatening and cause perforation of the gallbladder. 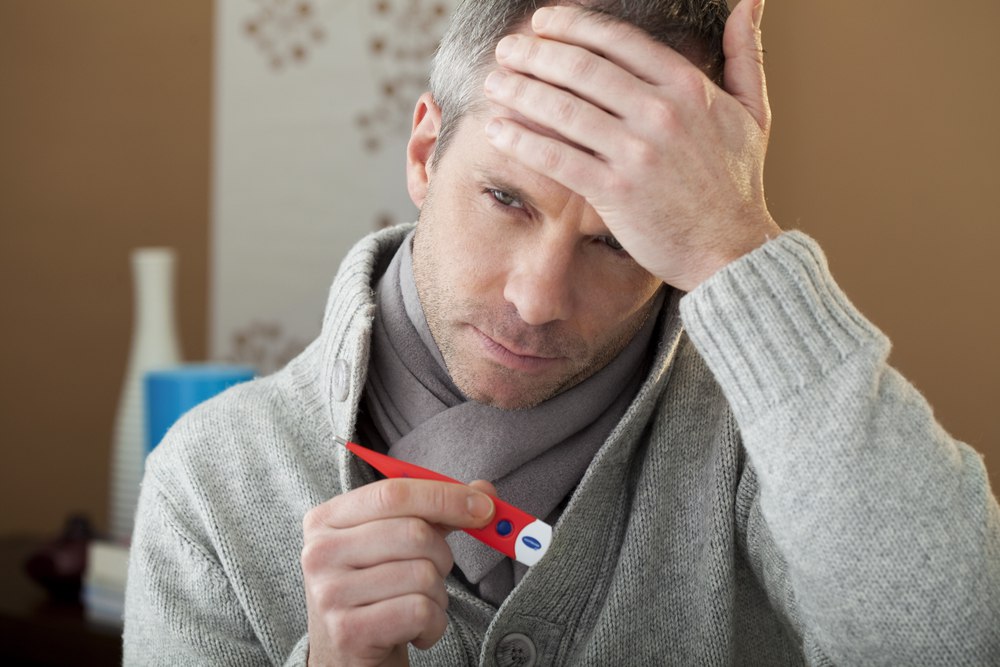 A gallbladder attack is easy to mistake for a heart attack since both can involve chest pain. Chest pain caused by gallbladder diseases occurs primarily due to inflammation or blockage of the bile duct. Though chest pain is a symptom of a heart attack, pain after consuming a rich meal usually suggests gallbladder disease. Some people also experience heartburn during a gallbladder attack. Avoid lying down after eating to minimize chest pain and heartburn. If this is not an option, place a wedge-shaped pillow under your neck, chest and upper abdomen area. This reduces the backward flow of acid from the stomach. 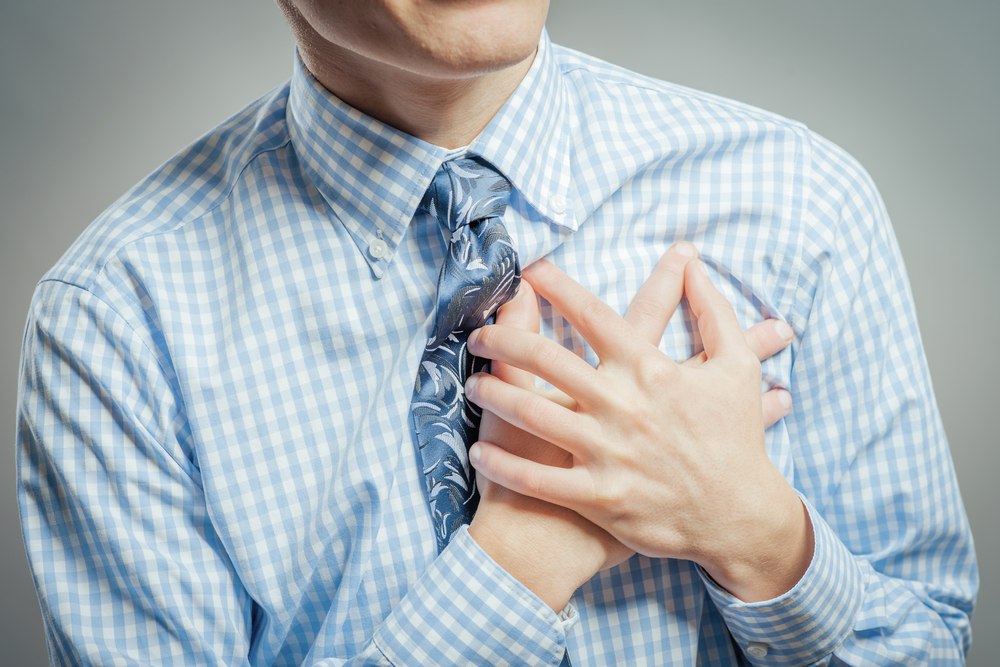 When biliary fluids get clogged in the gallbladder or liver due to obstruction of the duct, bilirubin gets released into the bloodstream. This can cause your skin to turn yellow, a condition known as jaundice. With jaundice, the whites of the eyes may also turn yellow and the urine may take on a dark coloration. Anyone who notices these symptoms should see a doctor. 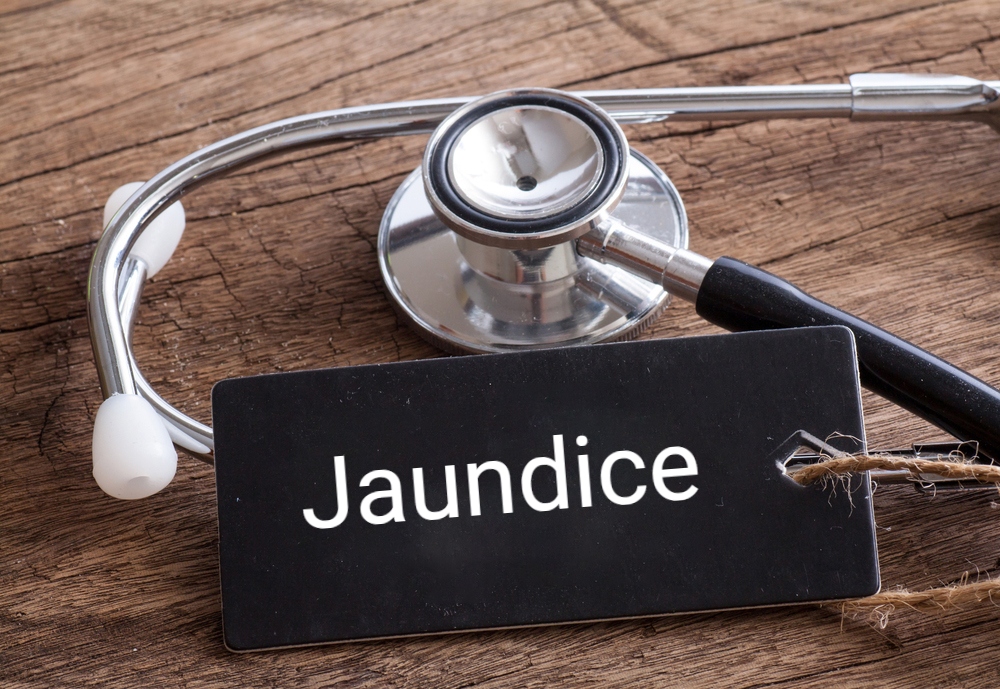 One possible sign of a gallbladder attack is explosive bowel movements accompanied by abdominal pain. The pain, which may be intermittent, is generally felt around the entire abdominal region, not just in one particular spot. Some patients experience stabbing pain in their belly, lower back, and even breastbone. If you notice a change in the frequency, color or consistency of your bowel movements, make an appointment to see a doctor. The following slides outline the most common risk factors for gallbladder attacks. 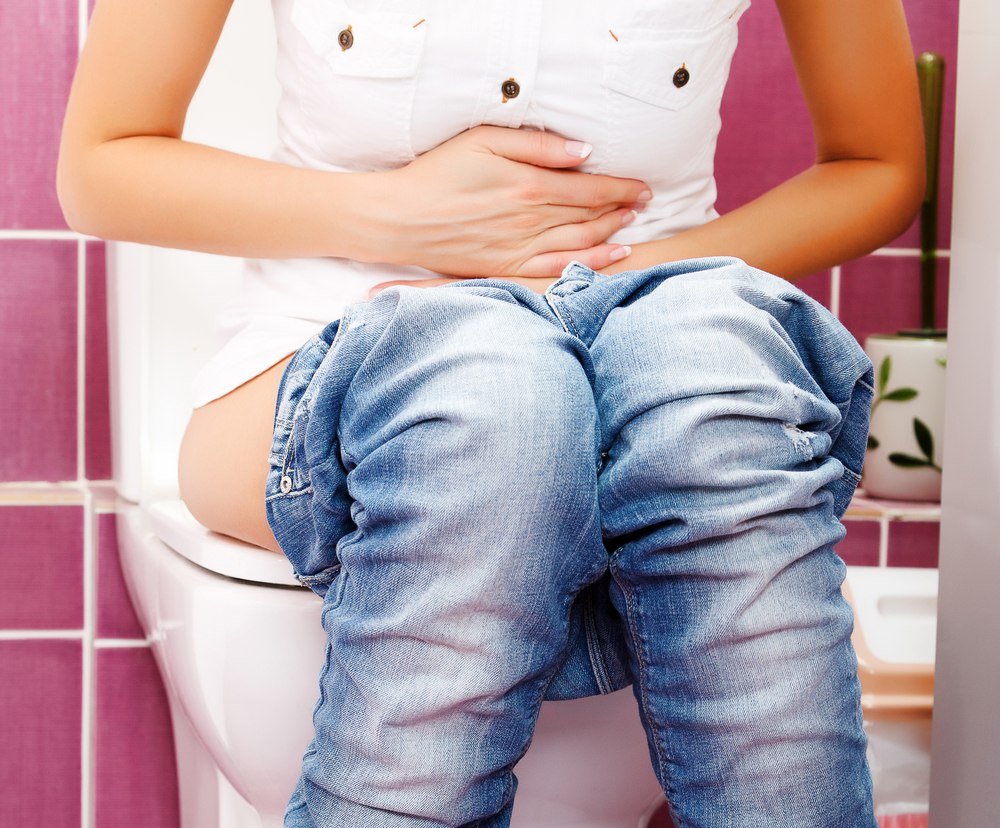 Diets high in calories, animal protein and cholesterol, and refined carbohydrates are strongly linked to an increased risk of gallstone attacks. People who regularly eat these foods often consume less dietary fiber, which can lower the risk of gallstone disease. A 2017 French study found that people following a Mediterranean diet pattern had a dramatically lower likelihood of needing their gallbladder removed. 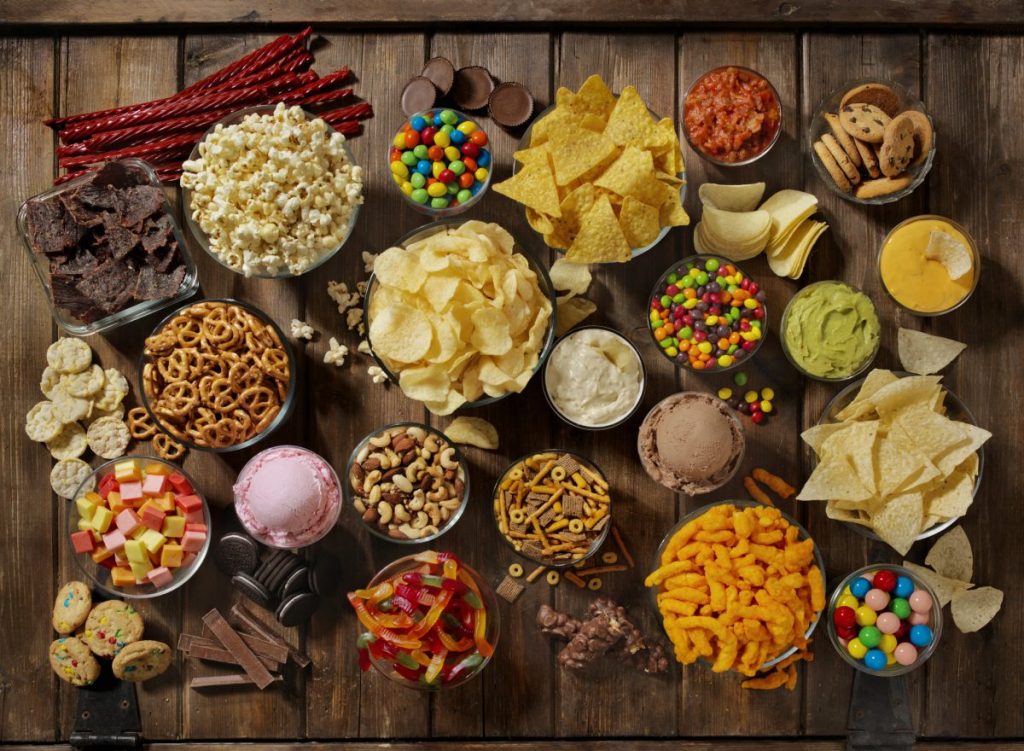 A 2005 study published in the Journal of the American Medical Association suggests the intake of oral estrogens can lead to gallbladder diseases. It appears that estrogens increase cholesterol saturation in the bile and cause gallstone formation. Researchers have observed this effect among men and women undergoing estrogen therapy as well as women who use oral contraceptives. 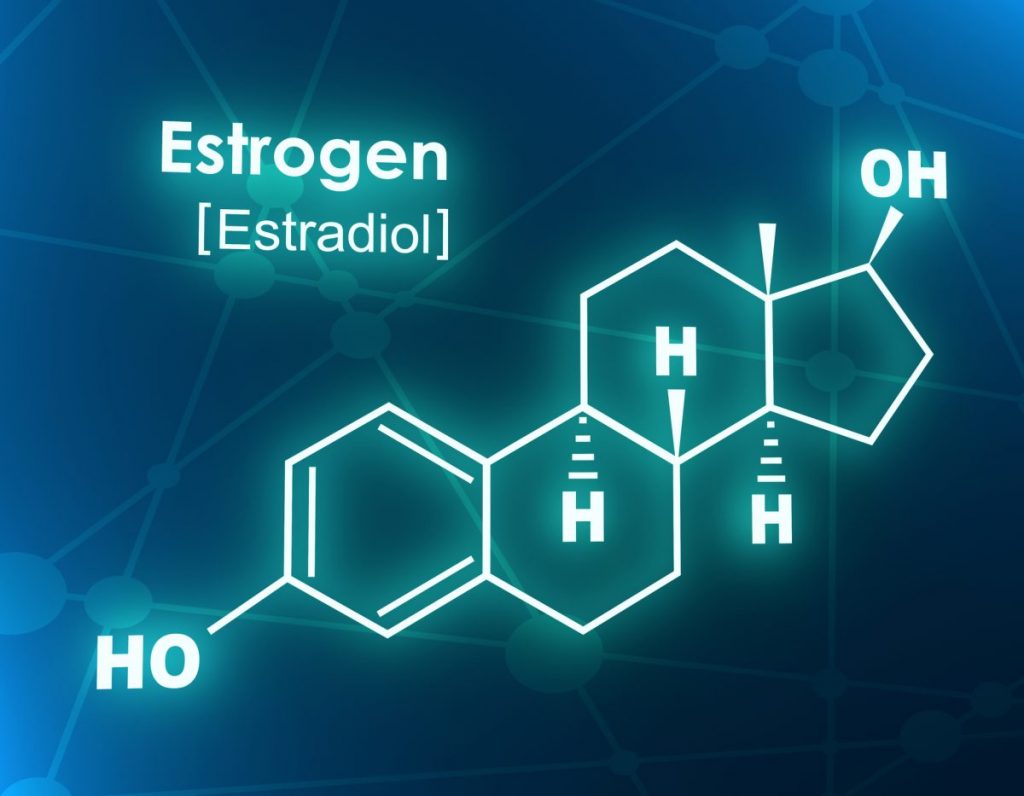 Studies conclude that obesity is a major risk factor for gallstone-related disorders. Similar to oral estrogens, too much weight increases the amount of cholesterol in bile, leading to gallstone formation. People with obesity also tend to have enlarged gallbladders that do not function properly. Rapid weight loss isn't the best approach to lowering the risk of gallstones, though, as quickly losing weight causes the liver to release more cholesterol and may affect how the gallbladder empties. Weight-loss surgeries and weight cycling also increase theodds of a gallstone attack. For people who are overweight, doctors recommend losing five to ten percent of their starting weight over a six-month period to reduce the risk of gallstone issues. 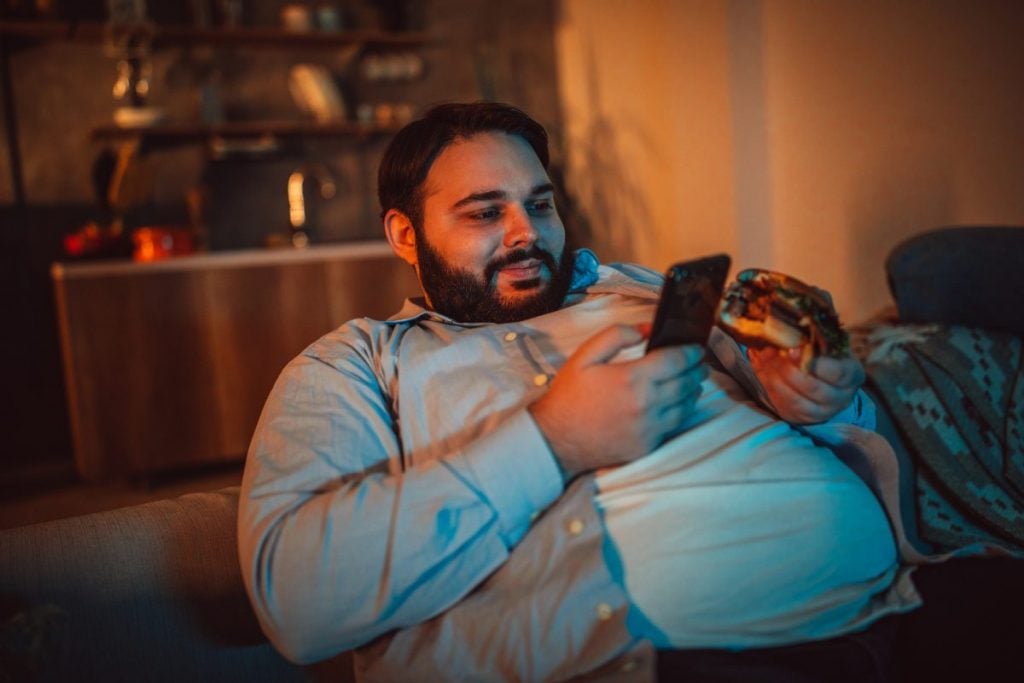 Gallstone attacks appear to run in families, and researchers think genetics likely play a part. One study states that the risk of gallstone attacks is higher in some individuals due to a mutation in a gene responsible for the flow of cholesterol from the liver into the bile duct. Some people are also more susceptible to gallstones because of certain protein defects. Some ethnicities seem to experience gallstone attacks more than others, with studies pointing to a significantly higher rate among Hispanic populations in Central and South America and Native Americans, compared to other racial groups. Researchers cite a combination of genetic and dietary factors for this difference.

More and more evidence suggests people with diabetes have a greater risk of developing gallbladder disease and experiencing attacks. These people are more likely to be overweight, with elevated levels of triglycerides that may encourage gallstones. Endocrinologists also believe that diabetes-related nerve damage prevents the gallbladder from releasing bile efficiently. Fortunately, people with diabetes can lower their risk by controlling their condition with dietary and lifestyle changes and prescribed medications. This can help support weight management and help the digestive and nervous systems fend off gallstone development. 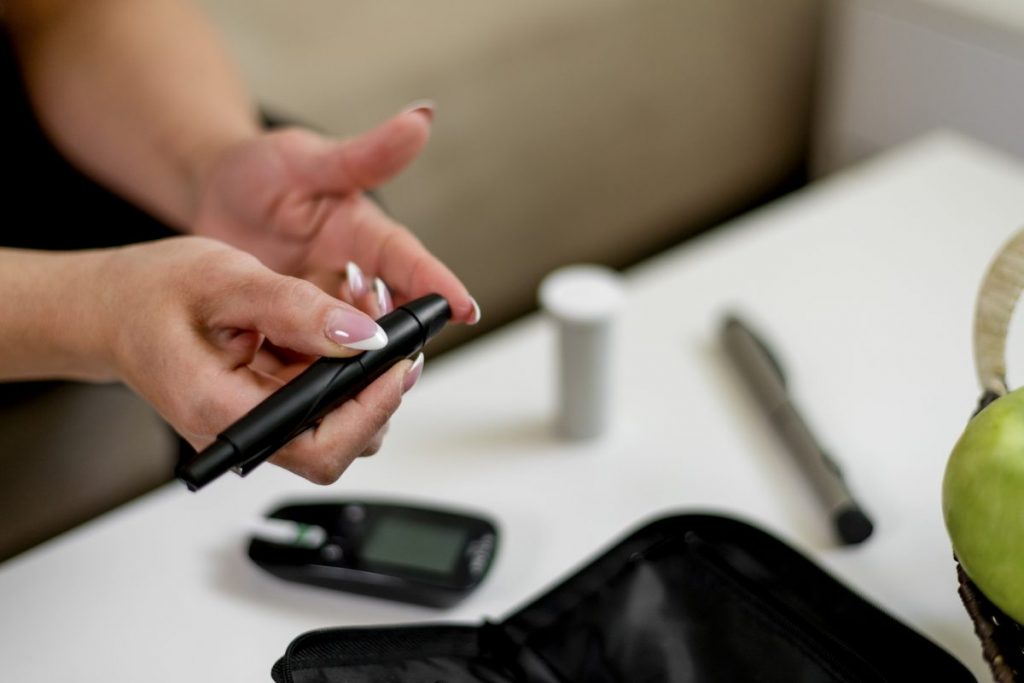