What is Type B Influenza?

The virus influenza has hundreds of different forms. It mutates regularly, but virologists have identified three main groups: A, B, and C. Type A influenza is accountable for the bulk of seasonal flu cases and can affect both humans and animals. Type B is another kind of flu that causes seasonal sickness, but only affects humans. It is usually less severe than influenza A, but it can be very threatening to people with chronic illness. Type C only affects humans but is much less severe than A or B. This third type primarily impacts children and older populations.

All types of influenza are dangerous to humans. The Spanish flu killed millions of people all over the world, including over half a million Americans. In this country alone, over 200,000 people visit the hospital every year because of the flu. Experts disagree on how many people die from influenza (all types), but estimates range between 3000 and 49,000 deaths annually. 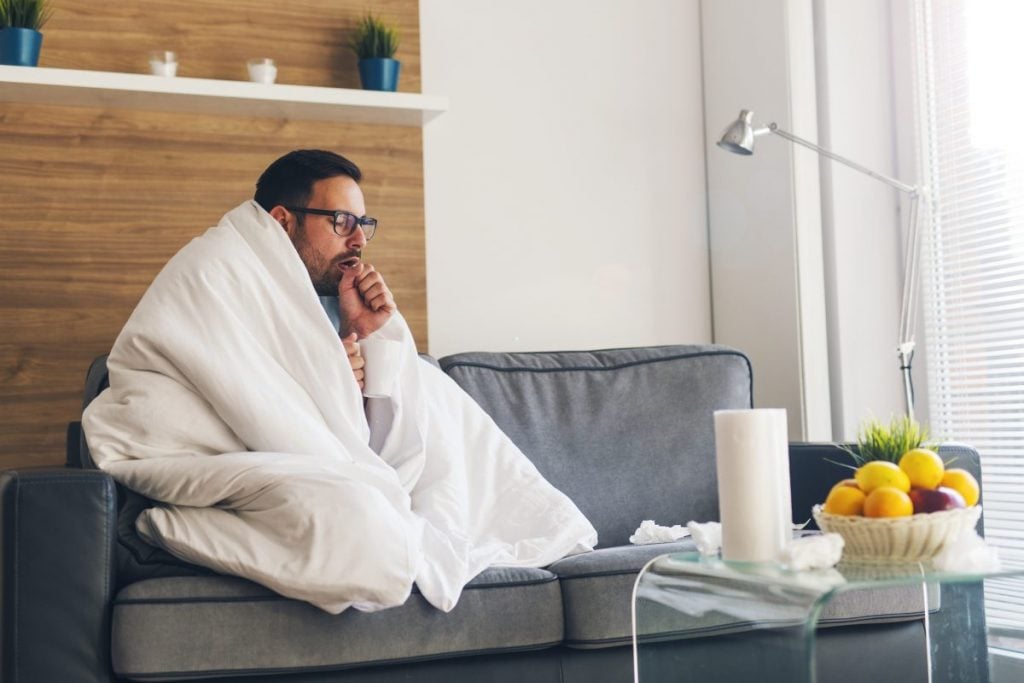