What is a Type A Flu?

The word influenza comes from the Italian word 'influentia.' Centuries ago, people believed unfavorable astrological influences caused the flu. Influenza is passed on by microbes from coughs and sneezes. When somebody expectorates, droplets spray onto a nearby surface, or onto other people. Coughing or sneezing directly into your hands means your hands then carry droplets to the surfaces they touch. Type A Influenza spreads quickly. It is capable of mutating, infecting, devastating a diverse population of species.

In the past, the flu has ravaged entire continents. At the turn of the twentieth century, a variation of the bird flu (H1N1) virus caused Spanish Influenza to spread across the globe, killing an estimated 20 to 50 million people. Influenza, also known as ‘the flu,’ is a contagious disease caused by an influenza virus. There are several types of flu. Type A influenza is the most adaptive and dangerous strain of the disease. 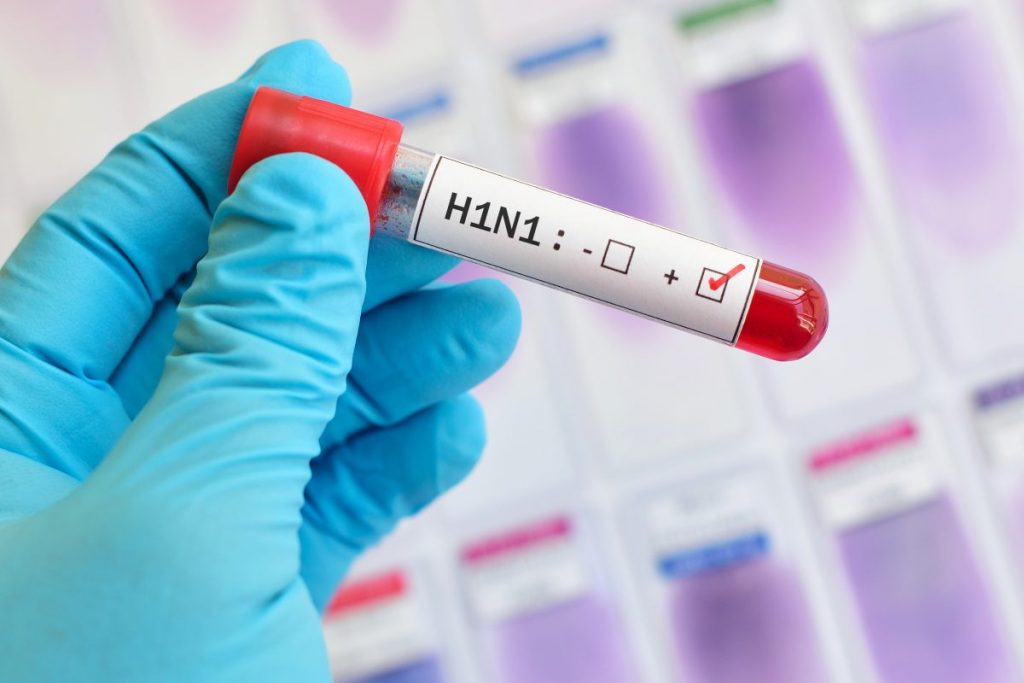