In March 1991, a team of London ophthalmologists and visual scientists discovered one-fifth of people have unequal pupil size. The condition is scientifically referred to as anisocoria and is often asymptomatic. Determining which pupil is abnormal has to be done through a clinical process under controlled conditions.

Are People Born With Anisocoria?

In some circumstances, children are born with unequal pupils, called physiological anisocoria. The condition is not life-threatening, and people with this type of anisocoria can live normally and have vision equivalent to those unaffected by the issue. The difference between the normal pupil and the other ranges between 25% to 50% at any given light stimulus. 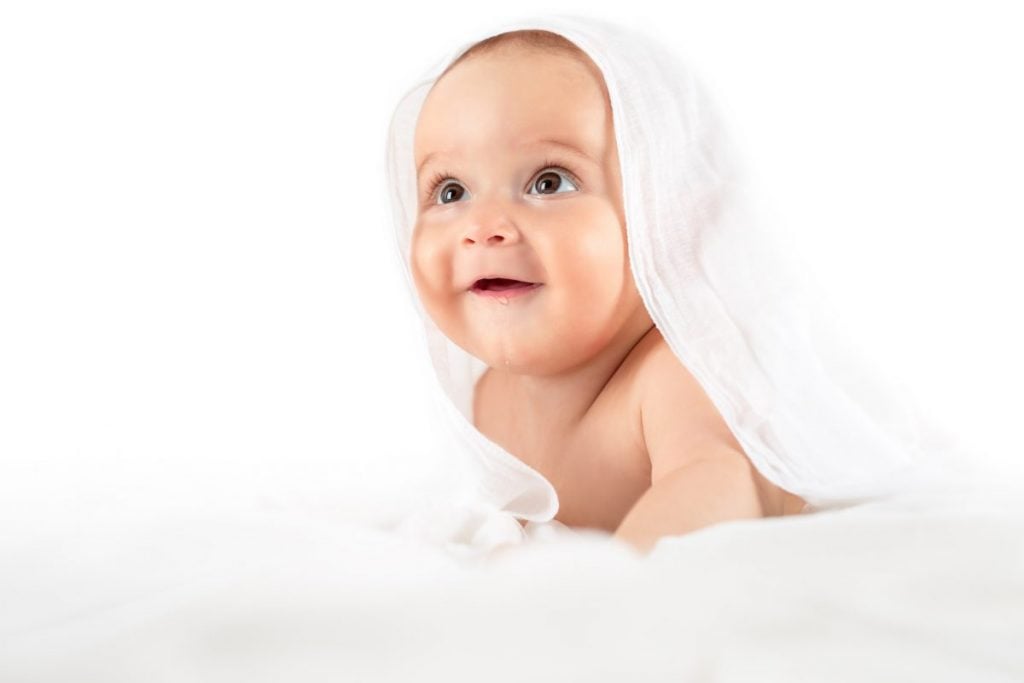 When the condition is genetic, it can switch from eye to eye in response to light changes. For instance, one pupil can contract less than the other in outdoor environments. On the same note, one pupil can dilate less than the other when light intensity decreases. Under both conditions, anisocoria tends not to affect the overall vision of the person. 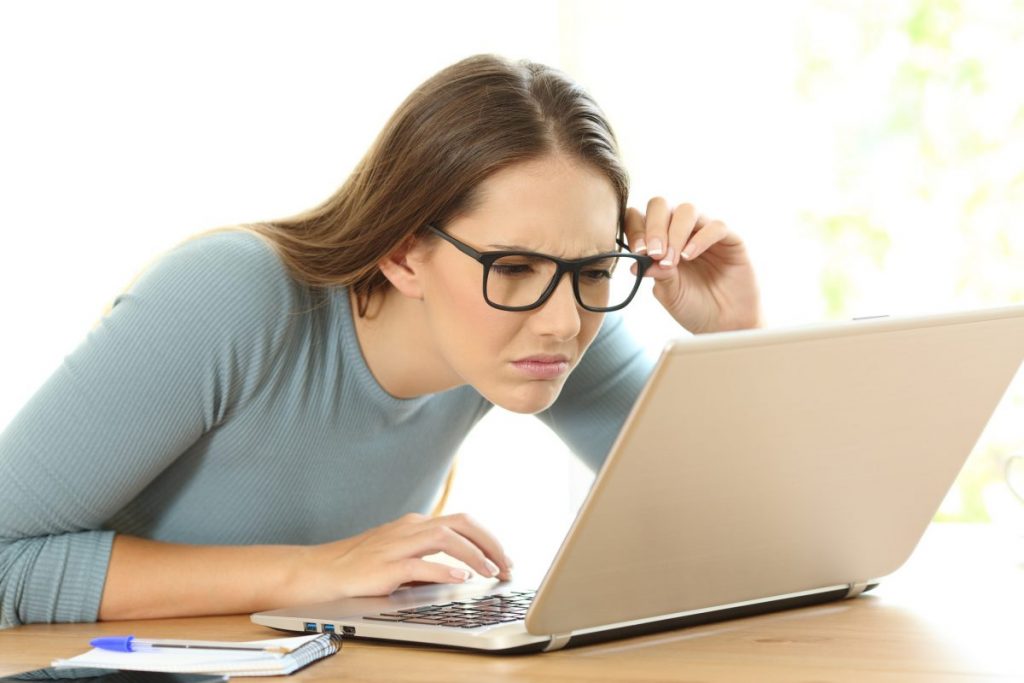 What Is Mechanical Anisocoria?

In some situations, one can acquire the condition due to trauma such as injury to the skull, neck, or eye. When the accident occurs, the effect on the brain can lead to inflammation of the choroid or layer of blood vessels at the back of the eye, and the ciliary body, the muscle structure behind the iris. Any injury to these two components can affect dilation and constriction of the affected pupil, leading to mechanical anisocoria. 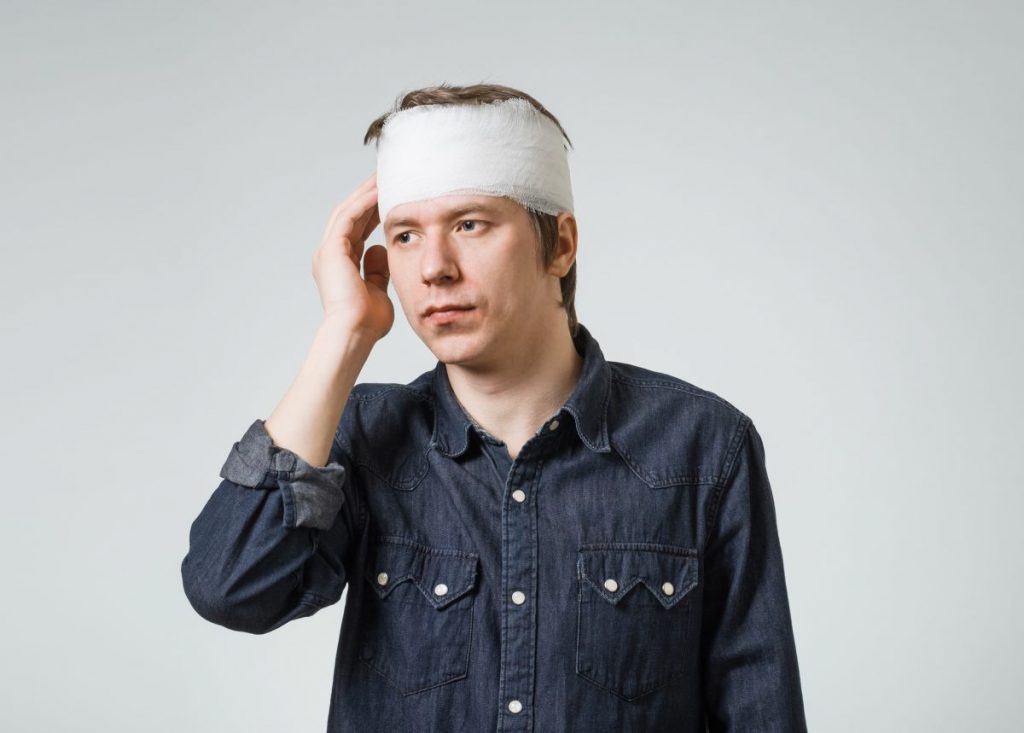 Some risk factors raise the likelihood of babies and young children developing anisocoria. The most common hazard is shaken baby syndrome. Babies between six to eight weeks of age are most commonly affected, but children up to five years are at risk because their bodies are delicate -- the brain, neck, and skull can be injured, which can affect the eye and lead to the condition. 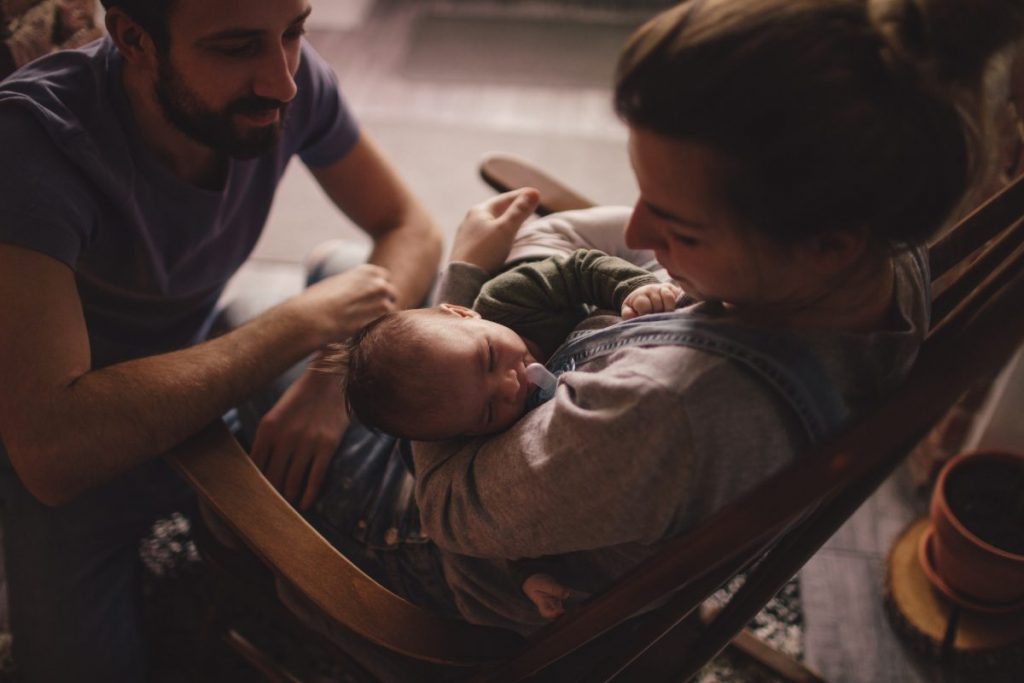 Can it Signify a Brain Tumor?

In some cases, malignant brain tumors can exert pressure on the preganglionic parasympathetic neurons at the ciliary ganglion, which controls the dilation and constriction of the pupils. The location and size of the tumor cells are the primary determinants of anisocoria, in these cases. Since brain tumors are life-threatening, a doctor should run a comprehensive neuro-medical examination and diagnosis if there is any indication this factor is causing the uneven pupils. 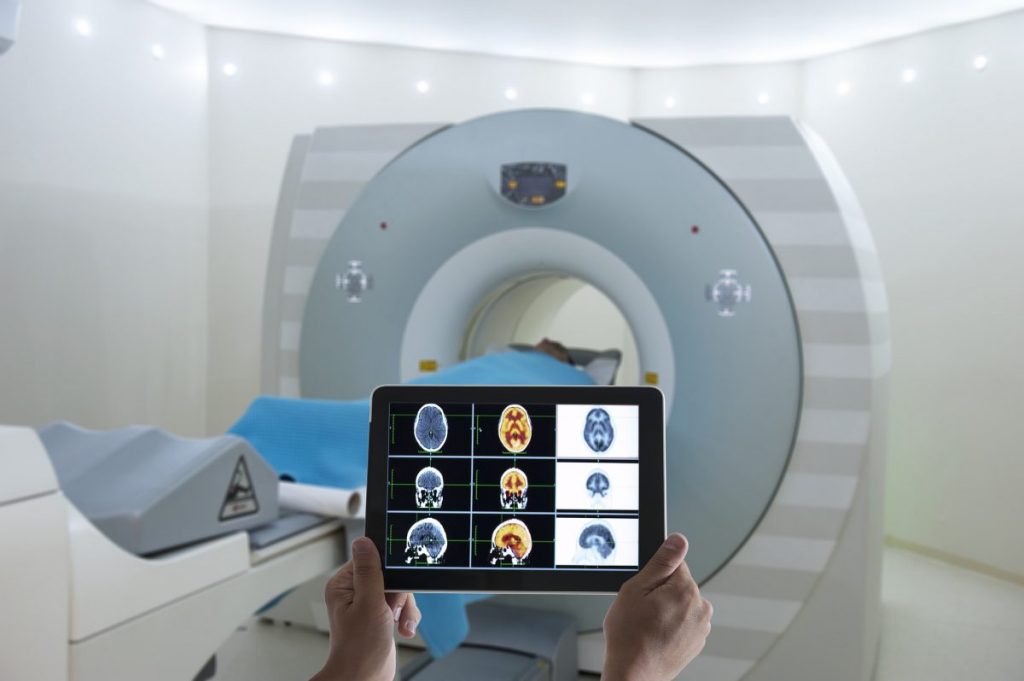 What Is the Relationship Between Anisocoria and Horner Syndrome?

Horner syndrome occurs due to the destruction of a sympathetic nerve on one side of the body. This oculosympathetic nerve controls the dilation and constriction muscles on the iris, and Horner syndrome causes it to stop functioning. As a result, the pupil on the affected side shrinks and the upper eyelid droops. A doctor should examine an individual with Horner syndrome, as it could be indicative of a more serious issue. 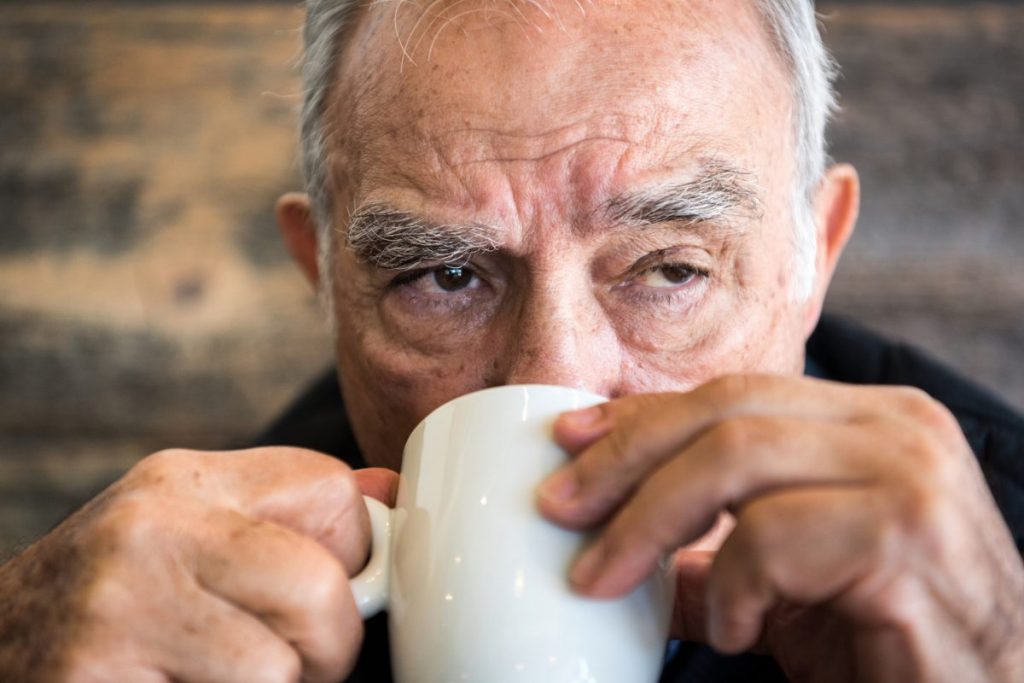 One of My Pupil Is Larger Than Normal, Is That Anisocoria?

In some instances, the third oculomotor nerve that aids in the opening of the eyelids and constricting of the iris muscles may be affected by factors such as chemicals or motion sickness patches. In such a case, one pupil is larger and may cause double vision or an enlarged eyelid. When exposure to the causal factor wears out, the pupil can again dilate and constrict normally. 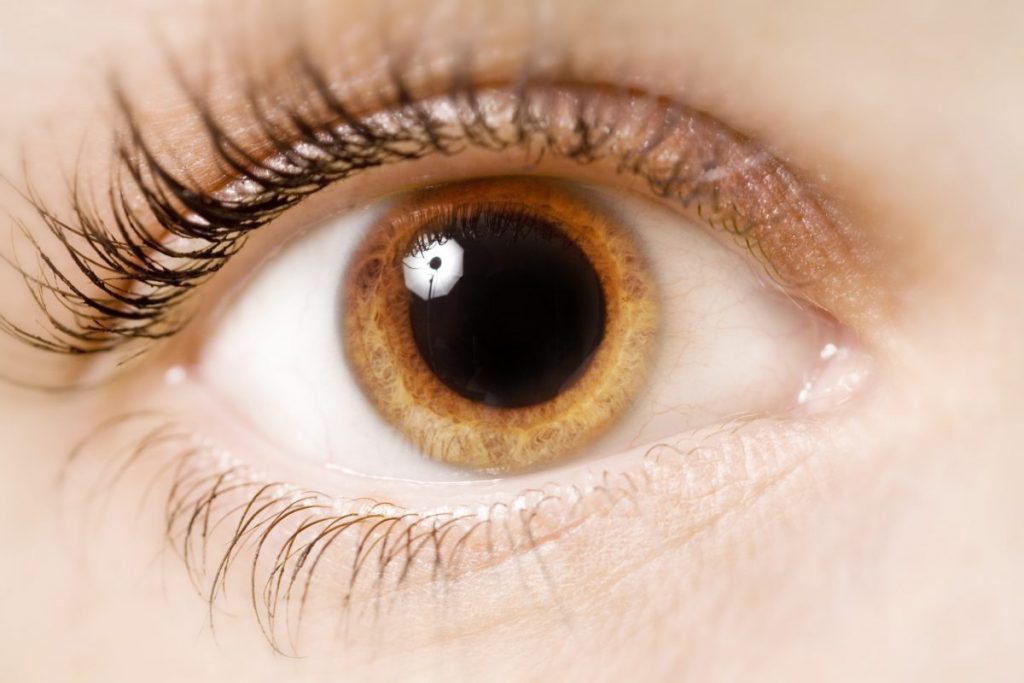 What Happens During an Examination?

The methods doctors use to diagnose anisocoria focus on dilation. The optometrist exposes the patient's eye to depressed lighting conditions and diagnoses the pupil that dilates the least -- the miotic eye --  as the affected one. The process continues by exposing the eyes to light. In both instances, the extreme pupil qualifies as the affected eye. 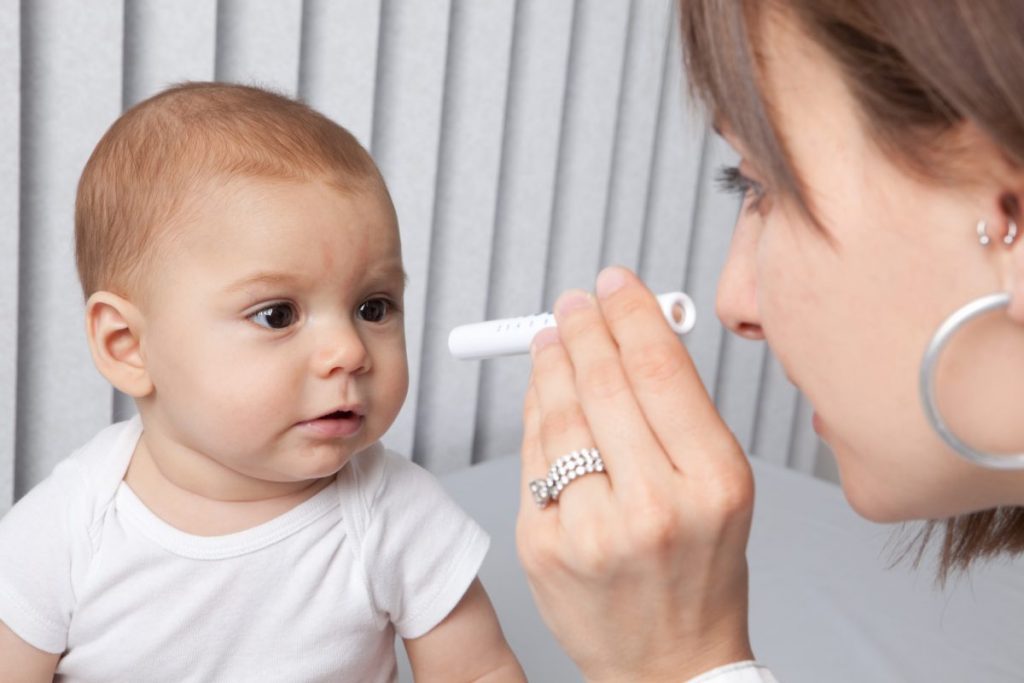 What Are the Common Signs and Symptoms of Anisocoria?

Unequal pupils due to congenital developments may be asymptomatic beyond the visible difference in pupil size. Conversely, acquired anisocoria may have additional symptoms such as drooping eyelids, fever, reduced sweating, drooping eyelid or ptosis, eye pain, headache, and inability to move the eye. The primarily sign, in this case, will still be unequal pupils. 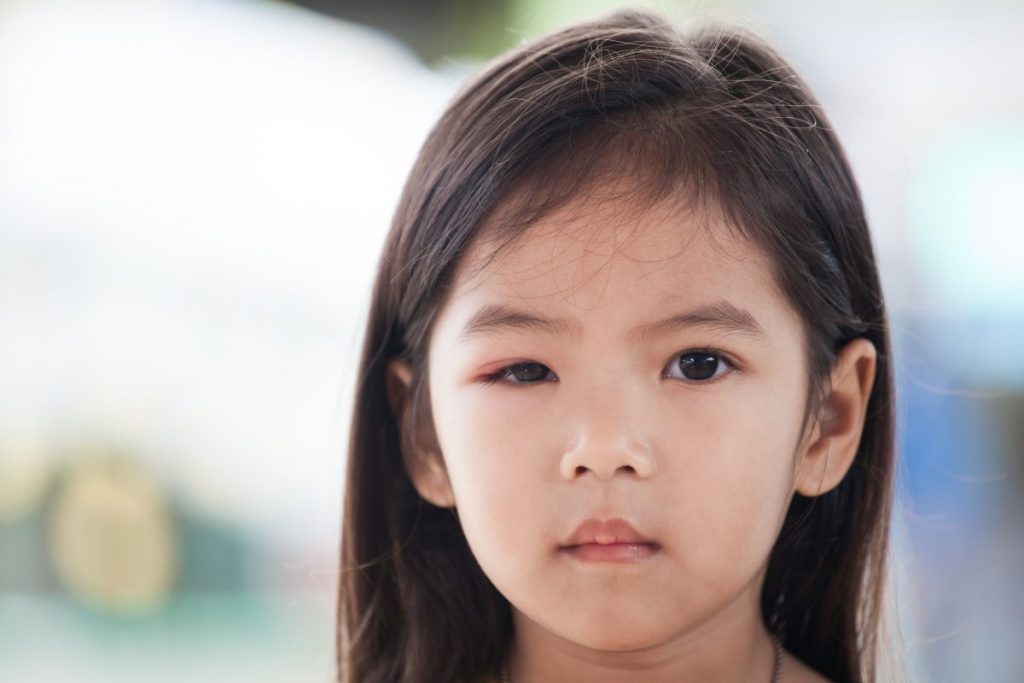 When the condition is congenital, anisocoria does not pose any threat to physiological processes such as vision and does not require treatment. However, if it is an acquired symptom, the causal factor such as Horner symptom, a brain tumor, or a concussion must be dealt with to avoid further complications. From an ophthalmology perspective, a pair of customized glasses can manage anisocoria. A specialist in a different field will treat the underlying cause. 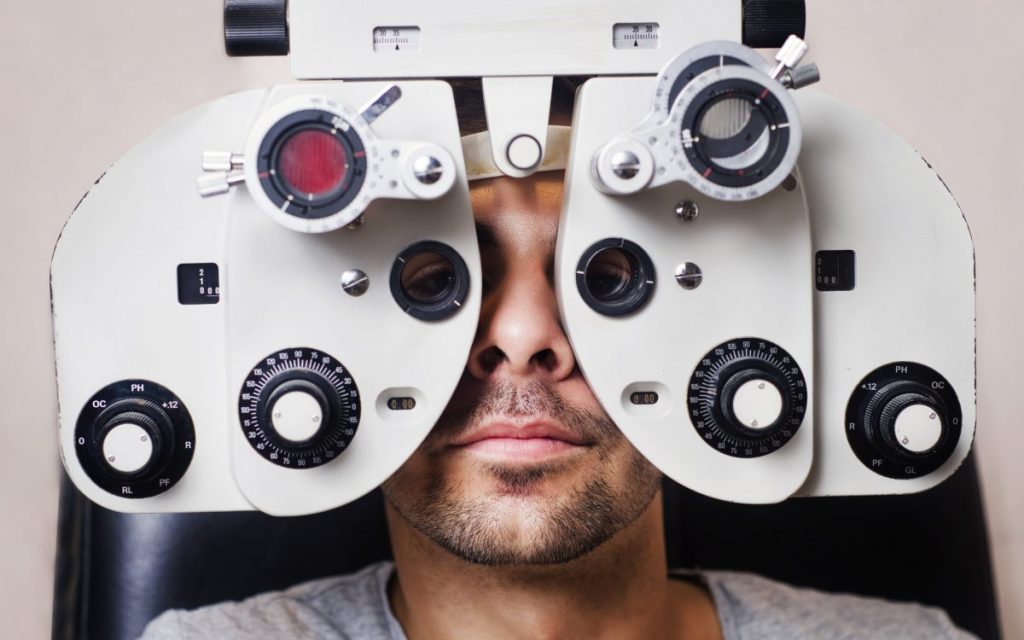