Having red eyes is something that can happen to any of us. It could be the result of an inflammation or an infection, but it can also be the result of bad lifestyle habits such as smoking, spending a long time in front of digital screens, and inadequate sleep.

Many things can cause this inflammation including viruses, bacteria, allergic agents such as dust and other chemicals that can irritate such as smoke and certain shampoos. Conjunctivitis is not considered a major problem, but you should still be careful. If your baby has a pink eye, you should immediately consult a doctor. 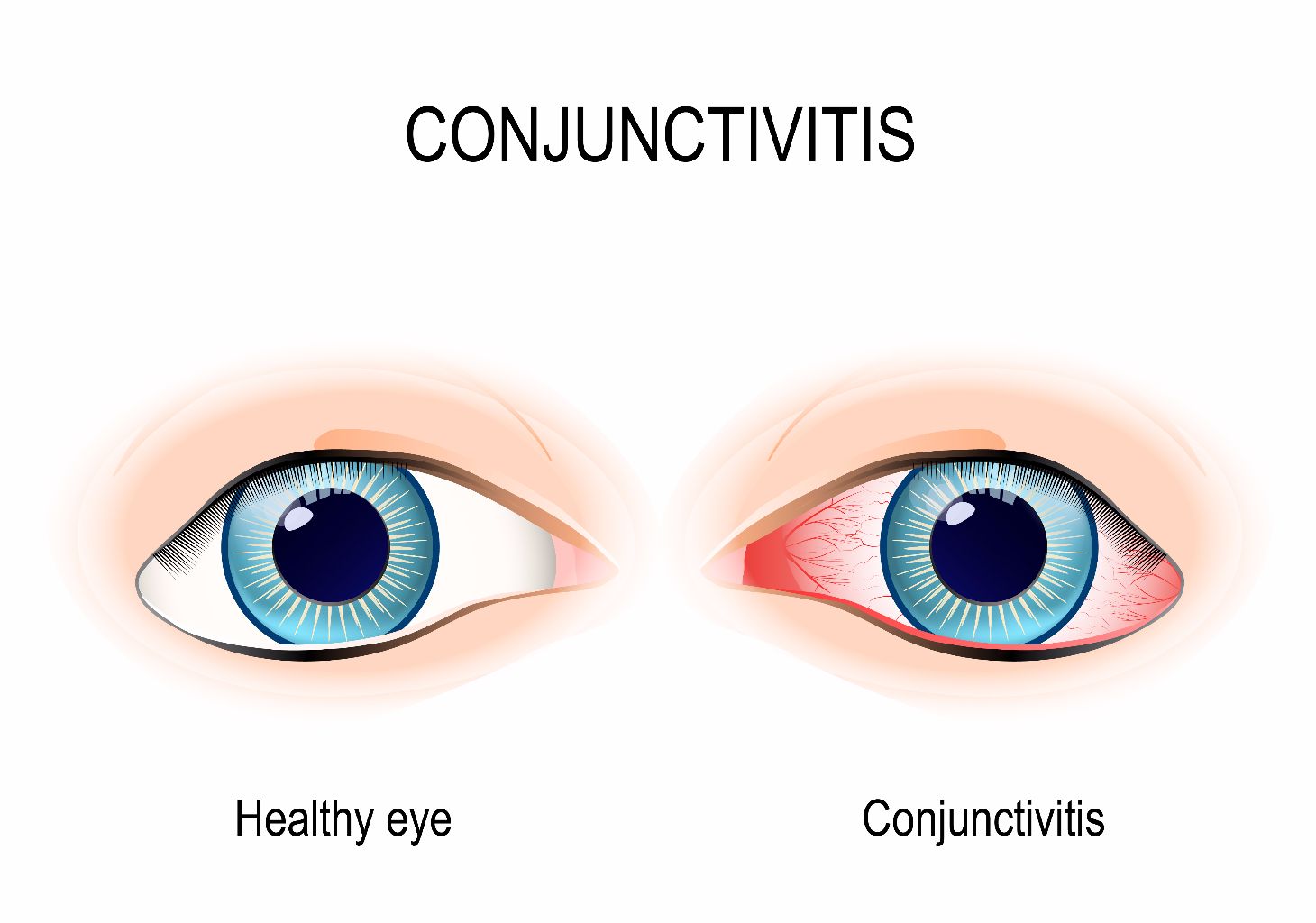