While its name doesn't sound serious, whooping cough is a deadly illness with numerous fatalities in its wake. It mostly infects children and younger individuals who don't yet have a fully developed immune system and are prone to much more intense complications than adults. The word "whooping" comes from the noise children make when inhaling after a cough. These restraining coughing fits can last for a few minutes at times, which have a potential to cause suffocation by rendering the sufferers unable to inhale for extended amounts of time. In spite of the advances of modern medicine, whooping cough still hasn't been eradicated, even in the presence of various immunity enhancers. Most children receive a vaccine against whooping cough and other deadly illnesses in their early youth. However, sometimes even that barrier is broken by the invasive bacteria. Here are ten symptoms of whooping cough.

Probably the best way to know if someone has a whooping cough is to hear what noise they make when they inhale. Whooping cough is characterized by this unique sound that resembles a fusion between squeaking and wheezing. This occurs when the lungs are simply too tired and exhausted to inhale normally. Also, the vocal strings along with lung chambers are overexerted. Sometimes it's hard to differentiate between a cold-induced hard cough and the whooping kind, but one can be almost certain of what they have if the unpleasant noise keeps repeating throughout the illness. 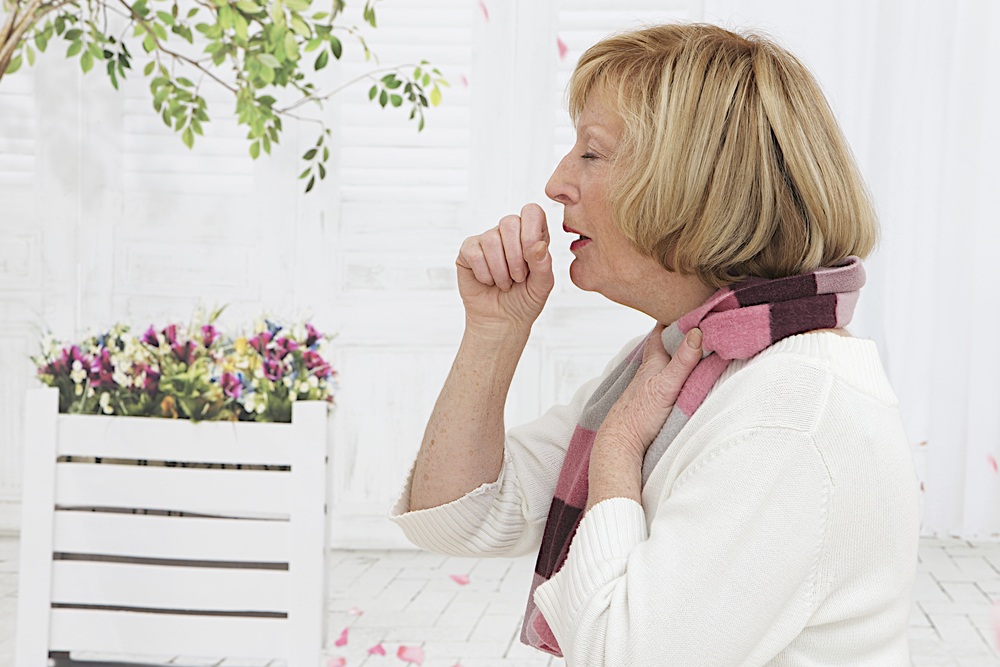