What Is Orthomolecular Medicine?

Linus Pauling, a two-time Nobel Prize-winning molecular biologist, coined the term orthomolecular to define the use of finely tuned quantities of substances, such as vitamins, to prevent and treat disease. Pauling's initial 1960s paper spoke of orthomolecular psychiatry, and practitioners continue to explore specific mental health applications. Other uses range from HIV and cancer treatment to the extension of life. Many of orthomolecular medicine's aspects are not integrated with traditional medicine, though Pauling's emphasis on the health benefits of vitamin C continues to influence mainstream practice.

1. The Basic Principle Behind Orthomolecular Medicine

Orthomolecular medicine's goal is to restore the body's optimal functioning by providing substances thought to be out of balance or deficient. These substances may be vitamins, minerals, trace elements, or amino acids. The theory maintains that some of these therapeutic supplements can be consumed in high doses. As with many forms of alternative medicine, there is considerable controversy about the safety and effectiveness of this approach. Numerous journals have published related articles in the area of aging. 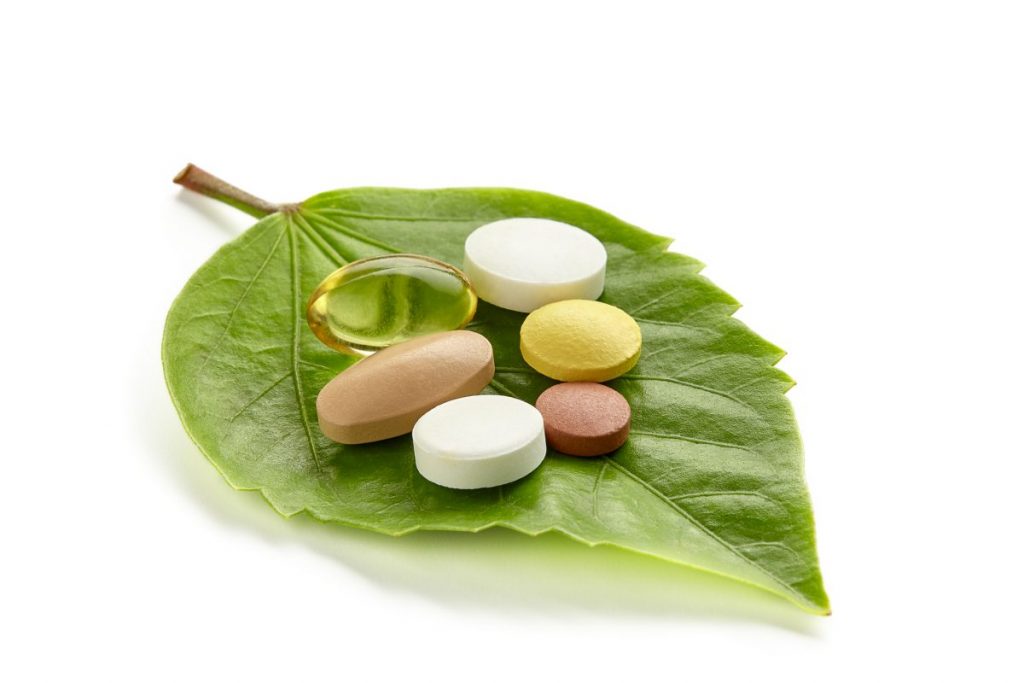