Charles Bonnet syndrome (CBS) is a disease in which visual hallucinations occur as a result of vision loss. CBS is not thought to be related to psychosis or dementia, and people with CBS are usually aware that their hallucinations are not real. While up to 38% of people with vision loss are estimated to experience hallucinations, the incidence may be higher due to underreporting, making CBS a widespread disease. In some cases, the hallucinations go away or become less frequent as the brain adapts to the loss of vision. 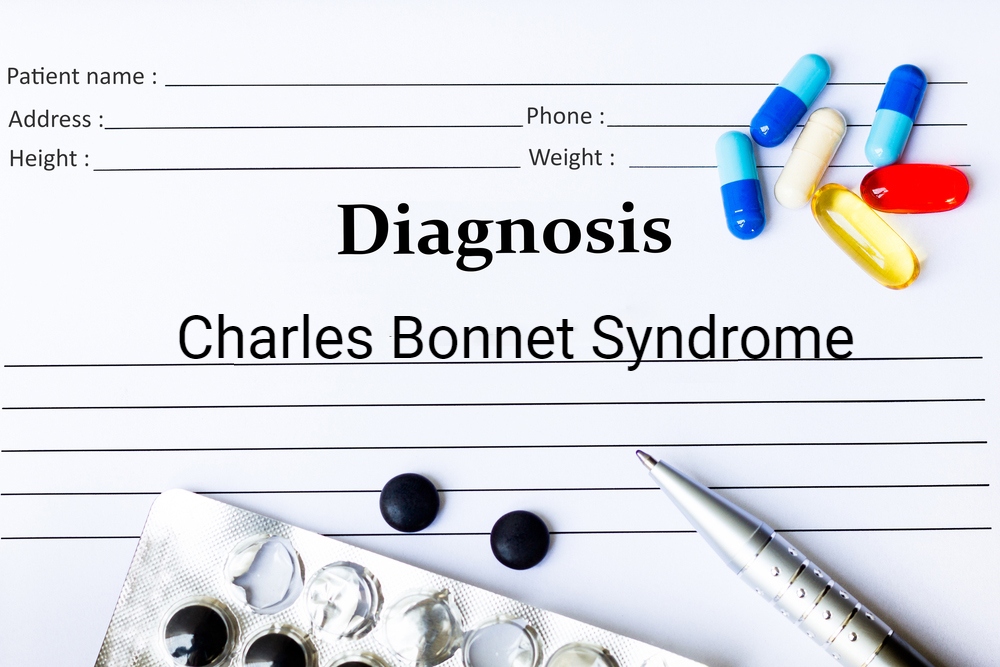 Even though researchers know vision loss triggers the hallucinations, the underlying reason behind Charles Bonnet syndrome is not thoroughly understood. One theory is that the loss of actual visual information from the eyes allows the brain to play with images in its stored picture library. CBS occurs most often among the elderly, who are more likely than any other age group to have eye conditions that affect sight, such as age-related macular degeneration. 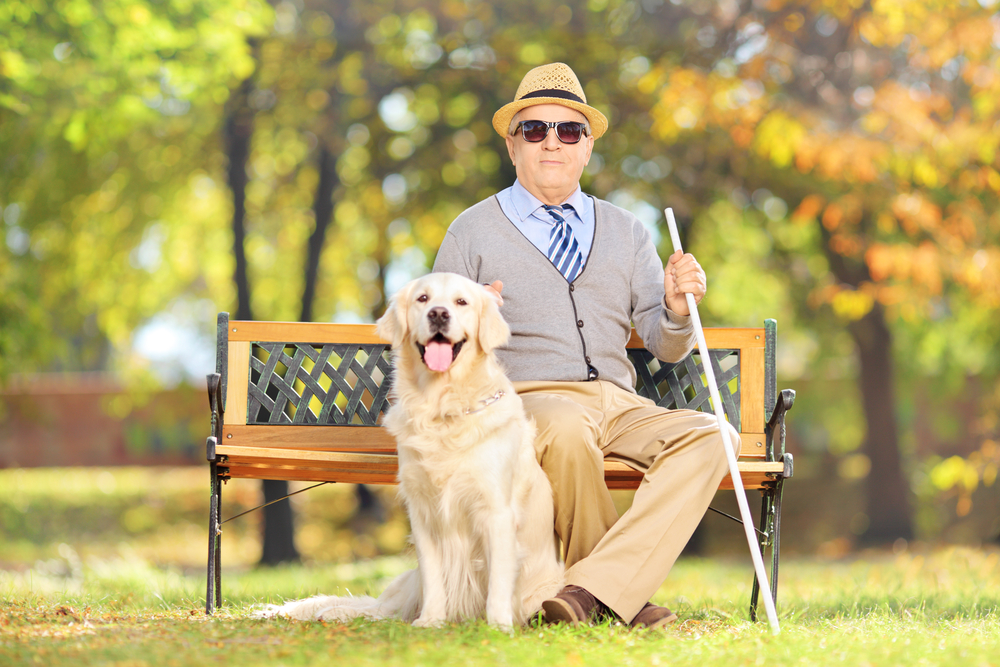 Hallucinations associated with Charles Bonnet syndrome can be simple, non-formed images. This includes lines, light flashes, patterns, and geometric shapes. They also can be complex, such as images of people, animals, or scenes. They are generally not disturbing and do not involve other senses. Hallucination episodes can range from a few seconds to hours and may recur over the course of several days to years. 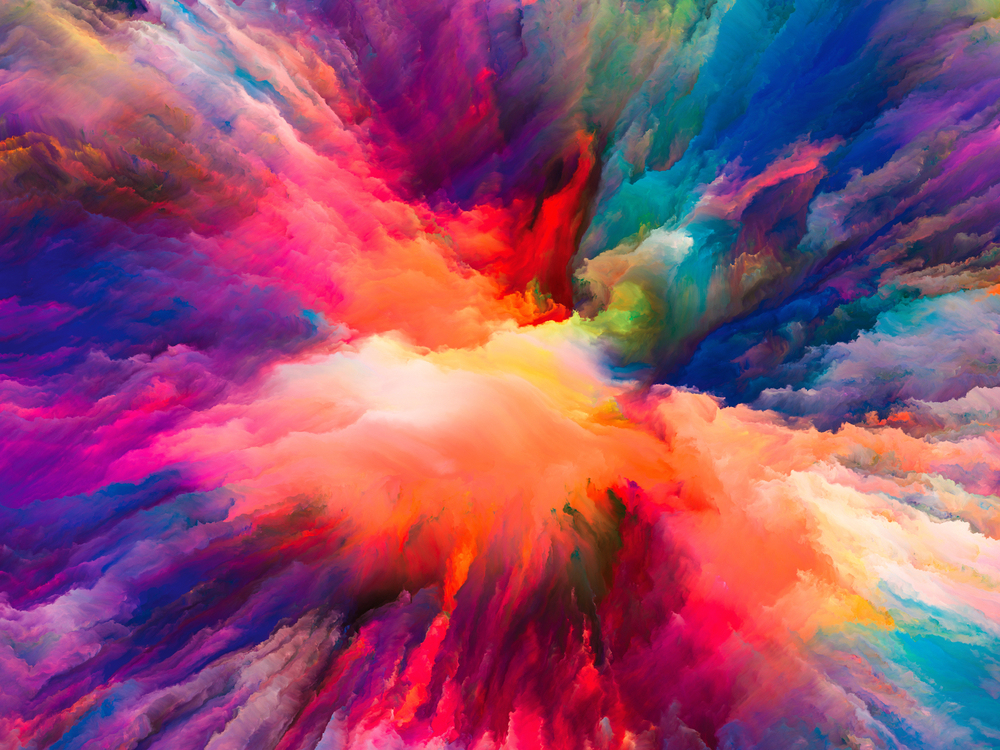 Timing and Frequency of Hallucinations

The timing and frequency, as well as the degree and complexity, of the hallucinations can vary widely. They tend to occur upon awakening and usually last only a few minutes. Typically, the timing and frequency have a distinctive pattern. However, no association has been found between the complexity of the hallucinations and the severity of vision loss. 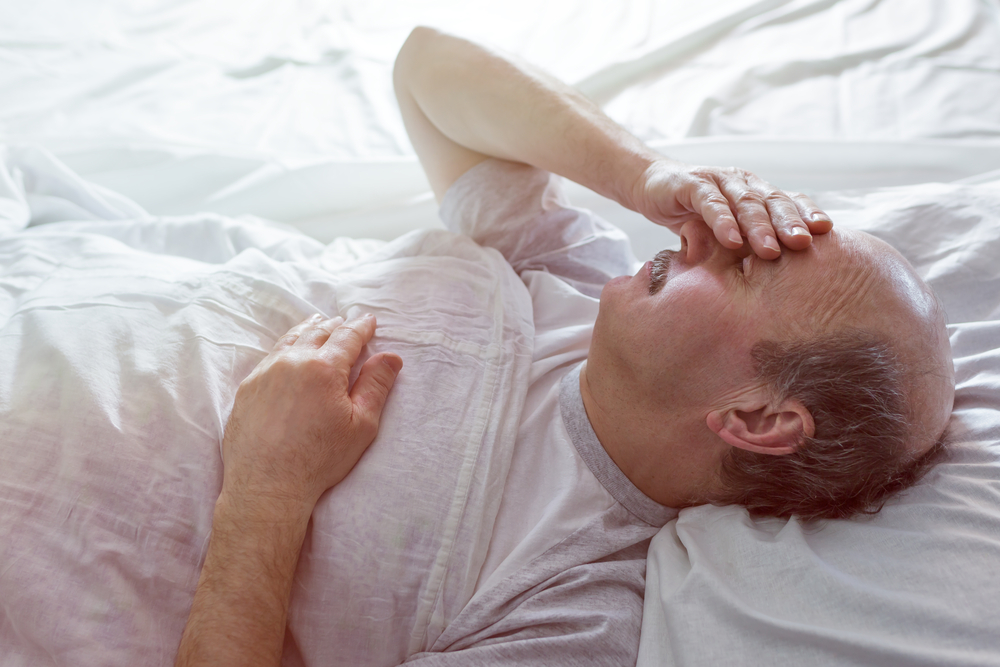 The features of hallucinations can vary widely from one episode to the next and from one person to the next. For example, the images may be color or black and white. They may appear static, like a photograph, or moving, like an event in real life, and they may be life-sized or reduced in size. In addition, the subject may be something realistic (animals from the real world) or fantastic (mythological monsters). The hallucinations may be brief (a few minutes) or lengthy (a few hours). People may see images that are enjoyable, like a pleasant dream, or frightening, like a nightmare. They may experience meaningless and random images or see familiar people or places, and the hallucinations may be different every time or may always contain the same things. 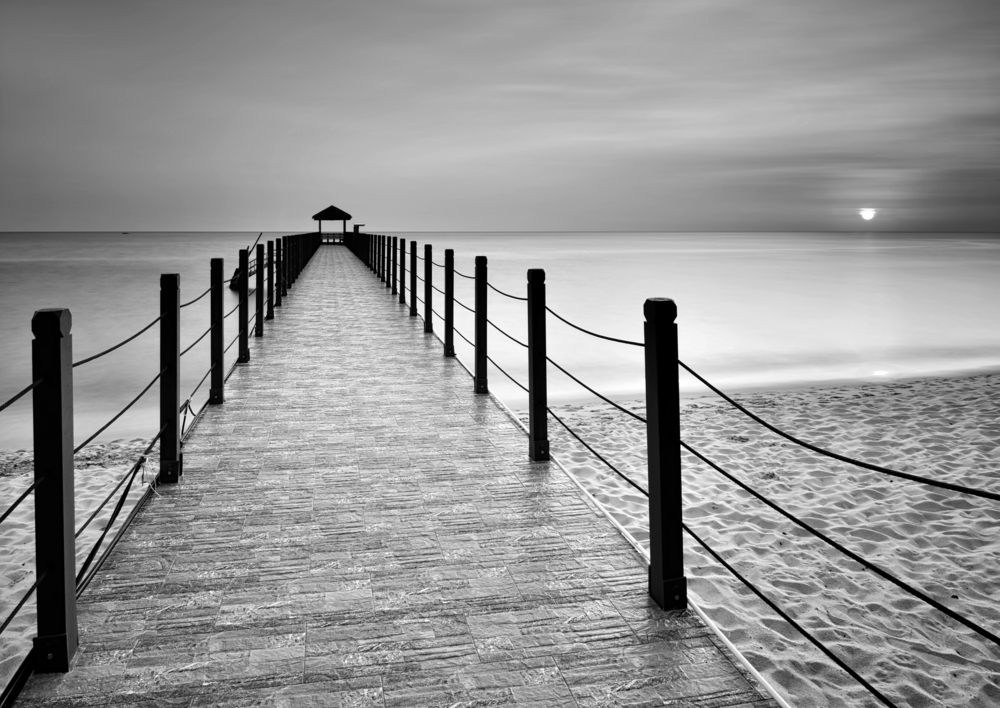 People with Charles Bonnet syndrome have no control over their hallucinations. Although the hallucinations are not harmful, they may cause issues in everyday life because:

Currently, no single treatment is effective for all cases of CBS. However, certain steps have shown a positive effect, such as making regular visits to the ophthalmologist, wearing glasses or other aids to help maximize existing vision, and avoiding conditions known to aggravate CBS, such as stress, anxiety, social isolation, and sensory deprivation. In addition, people should understand that hallucinated images are benign and treatment is an option and take any doctor-prescribed medications for the condition. 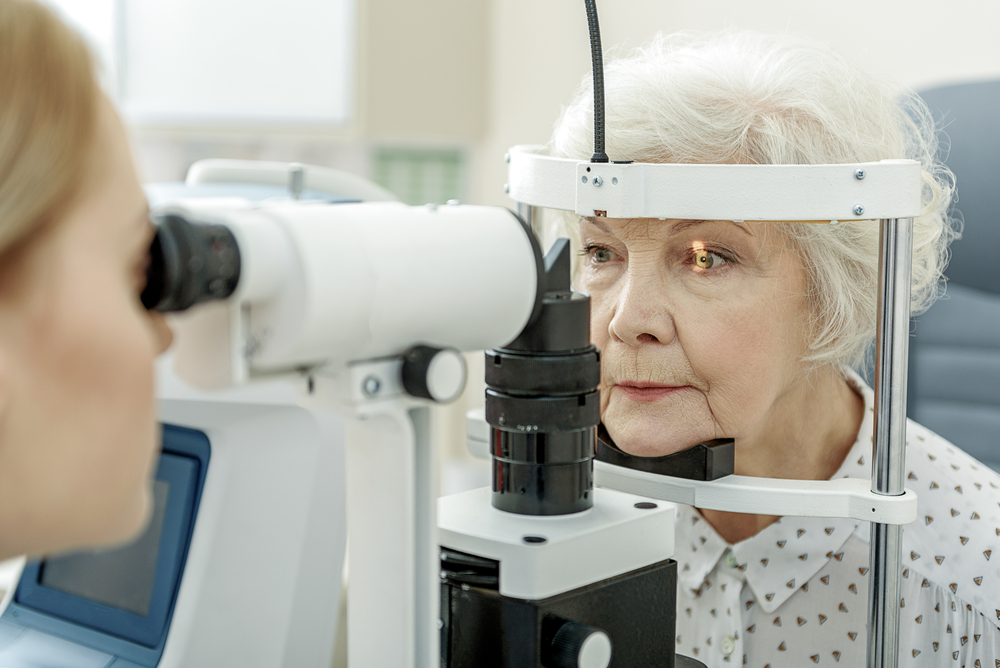 What to Do When Suffering a CBS Hallucination

The Royal National Institute of Blind People (RNIB) in the United Kingdom provides the following suggestions on how to deal with a CBS vision or hallucination: 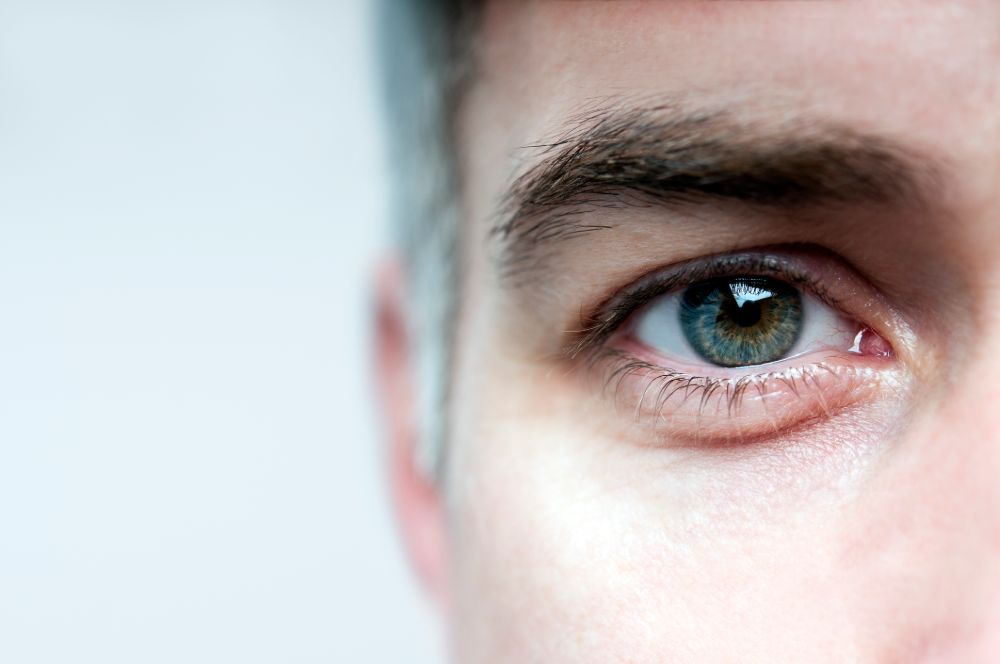 Other Causes of Visual Hallucinations

Visual hallucinations may have causes other than Charles Bonnet syndrome, including: 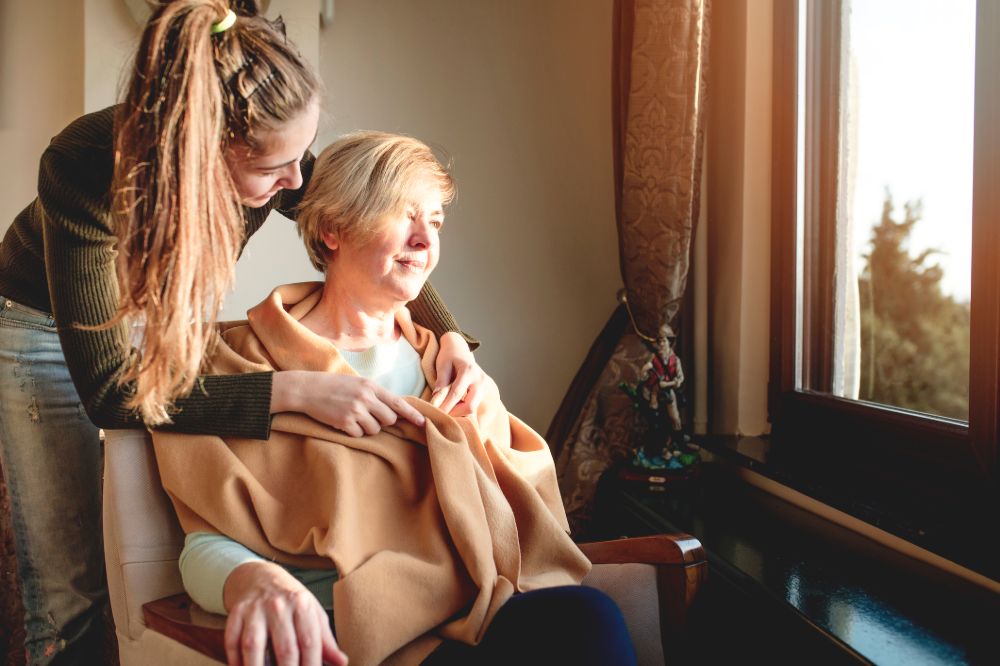 The Discovery of CBS

The disease is named after Charles Bonnet, a Swiss naturalist and philosopher, who was the first person to describe the syndrome. In 1760, Bonnet described this syndrome and documented a range of complex visual hallucinations that occurred in psychologically sound people. He observed the symptoms in his 89-year-old grandfather who, though nearly blind from cataracts in both eyes, thought he saw men, women, birds, carriages, buildings, tapestries, physically impossible circumstances, patterns, and scaffolding. 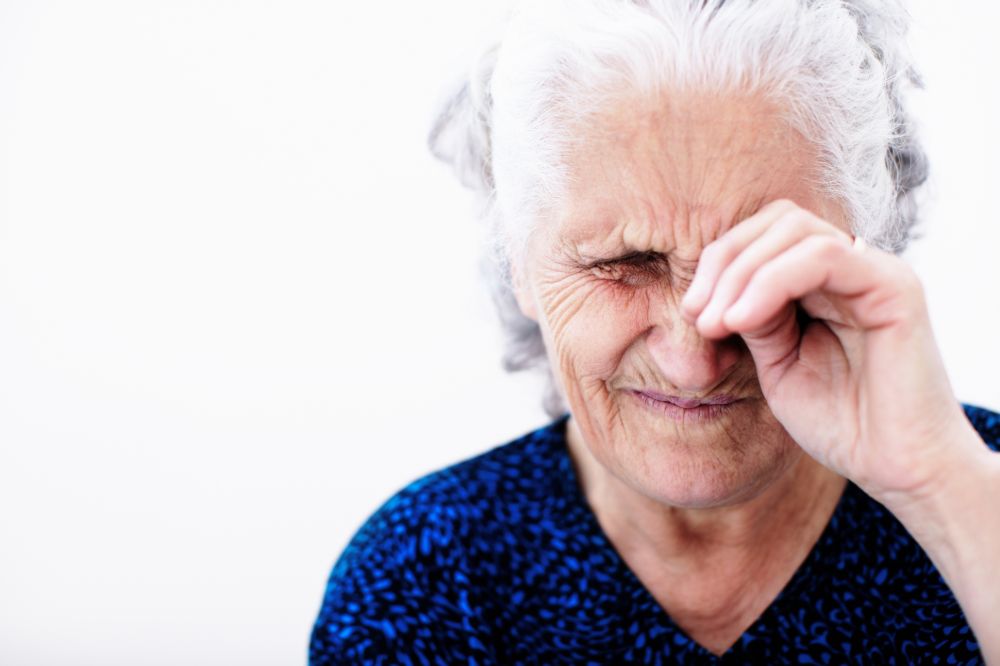