Types of Trauma and Its Effects 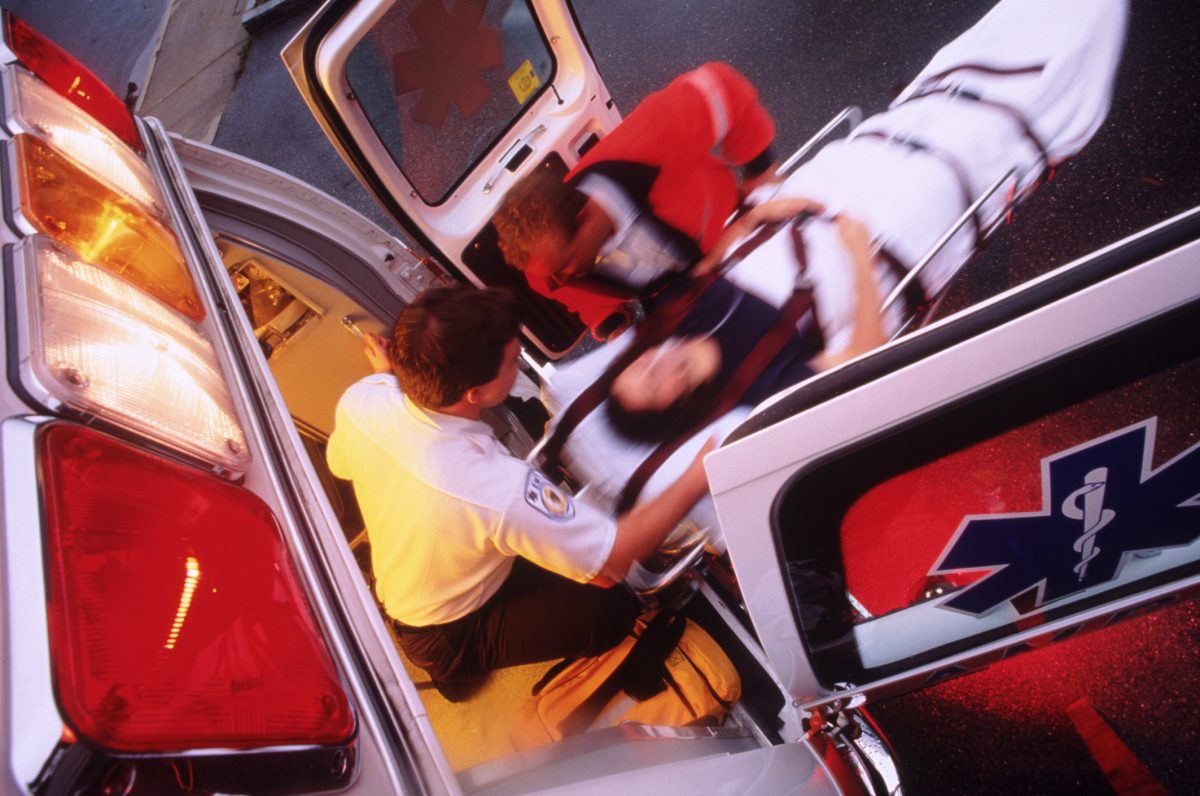 How the Body Responds to Physical Trauma

Researchers studying the body's response to physical trauma have made many significant discoveries. For example, when trauma causes internal organ damage, the body shunts blood to the brain and heart, which means that other organs may not receive adequate blood supply. Giving trauma patients blood or IV fluids helps to prevent this. Studies also indicate that physical trauma alters large numbers of genes; this knowledge could lead to new treatments. 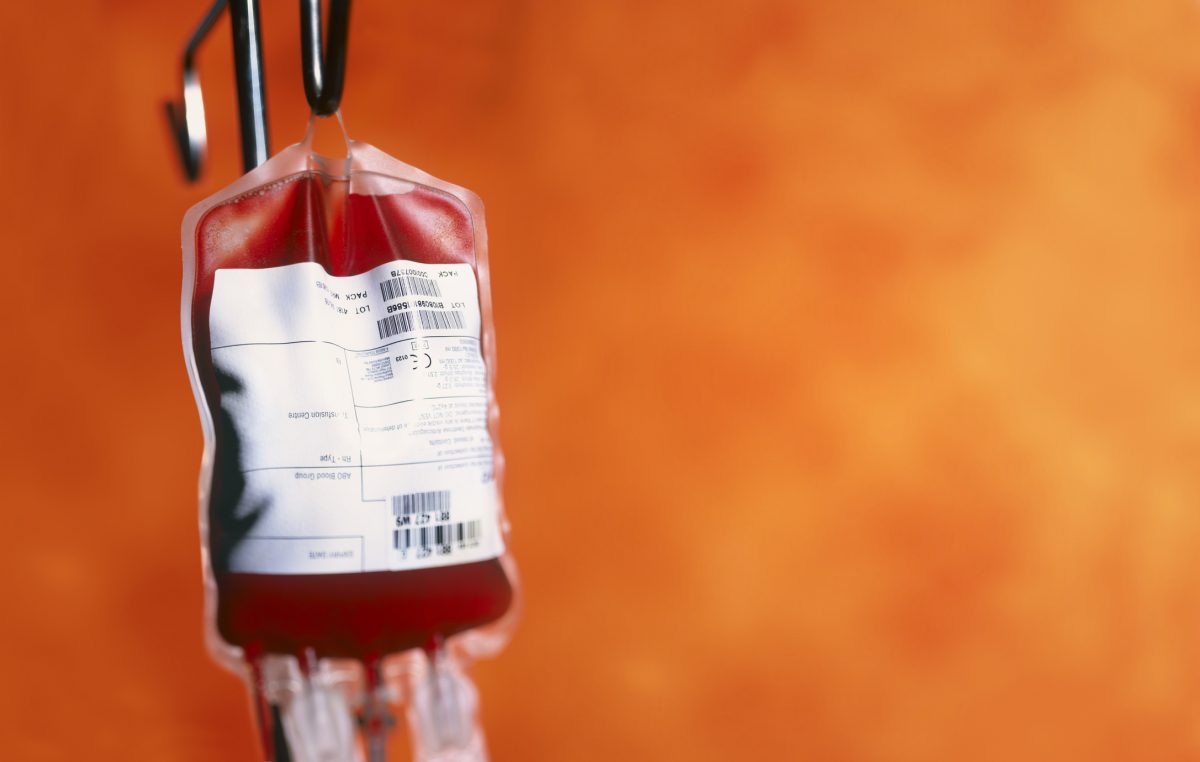 Psychological trauma is more difficult to identify than physical injury and occurs when someone experiences profound psychological distress after a terrible event. It can manifest in a variety of ways, including survivor's guilt, anger, sadness, anxiety, sleep disturbances, and physical pain. This type of trauma can have a huge impact on a person's ability to function in everyday life. 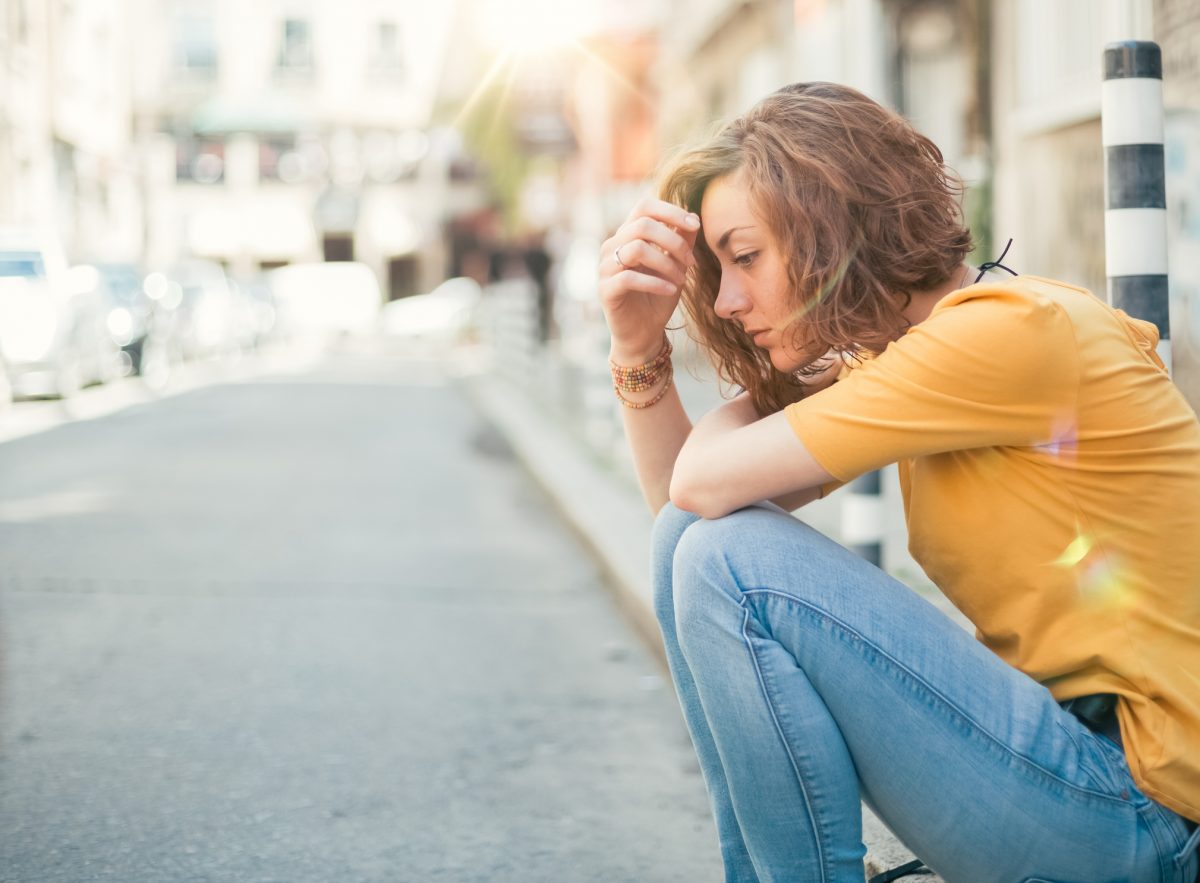 What Is a Traumatic Event?

A traumatic event occurs when a person is exposed to a disturbing and overwhelming event, such as war, violence, loss, and actual or threatened death, injury, or sexual violence. Traumatic events cause a sense of profound powerlessness and disrupt longstanding expectations and beliefs about the world, leading to feelings of vulnerability and mistrust. 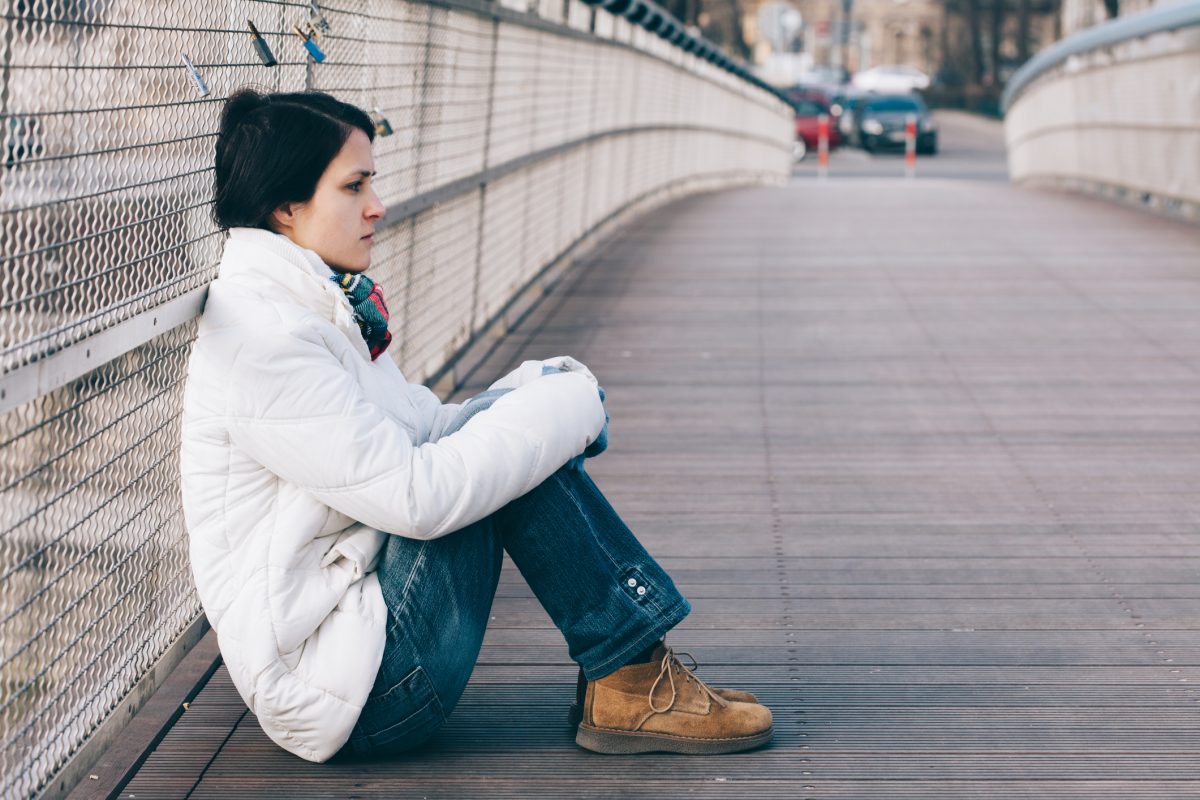 How Common Are Traumatic Events? 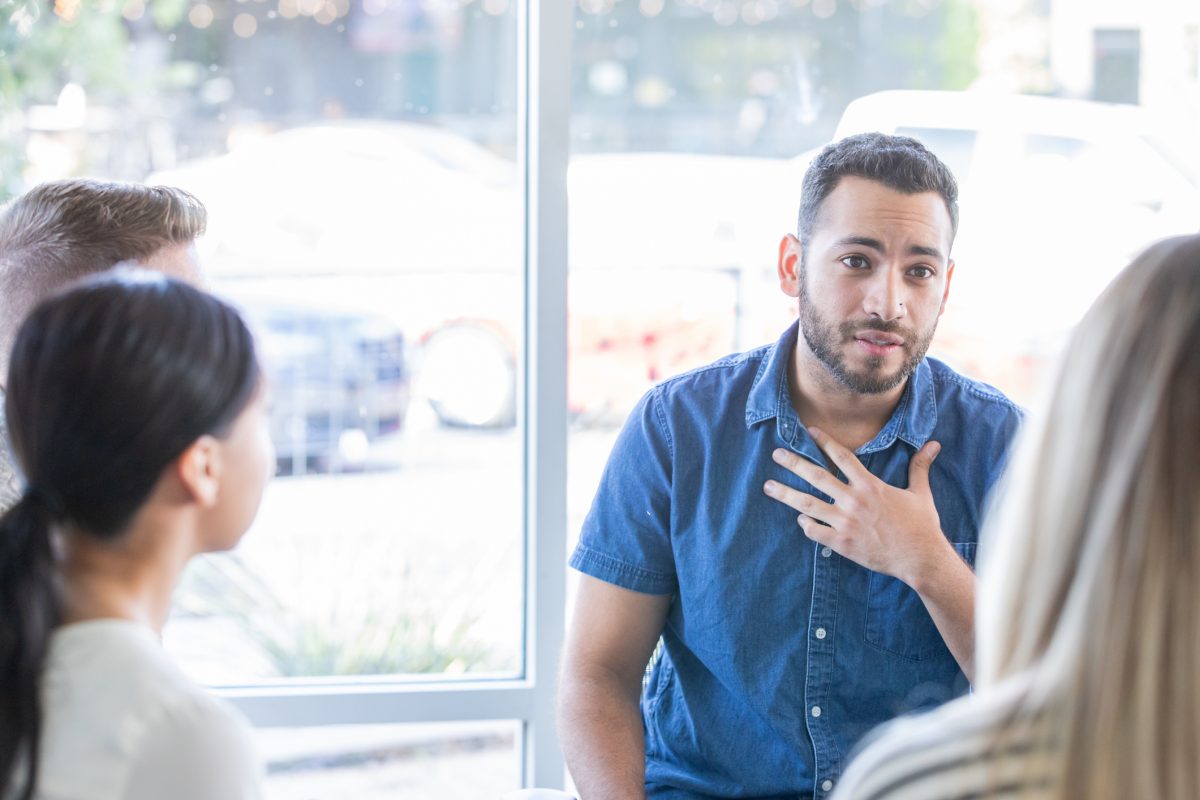 Some people develop post-traumatic stress disorder (PTSD) after experiencing a traumatic event. It is normal to have a range of emotional reactions following so impactful an experience, but some people continue to experience physical and psychological reactions to that event or series of events, long-term. When problems linked to the event persist for more than a month after it ends, a person may be experiencing PTSD. 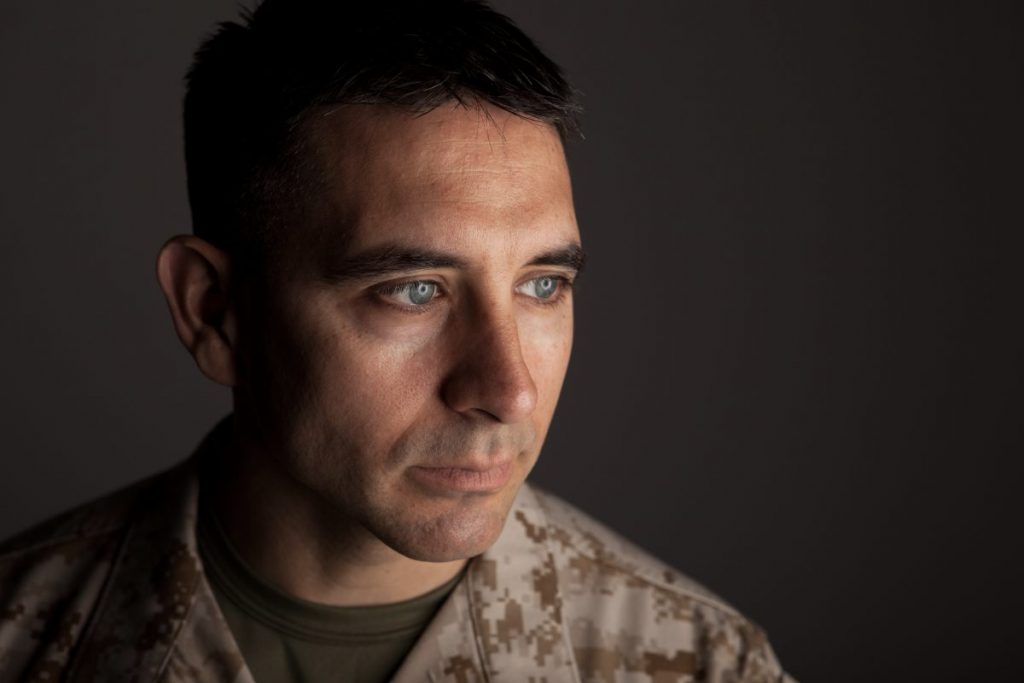 Why Do Some People Develop PTSD?

While a large portion of the population is exposed to traumatic events, PTSD is not an inevitable reaction. Common risk factors for the condition include seeing someone else injured or killed, childhood trauma, history of substance abuse or mental illness, and a lack ofemotional or social support after the event. 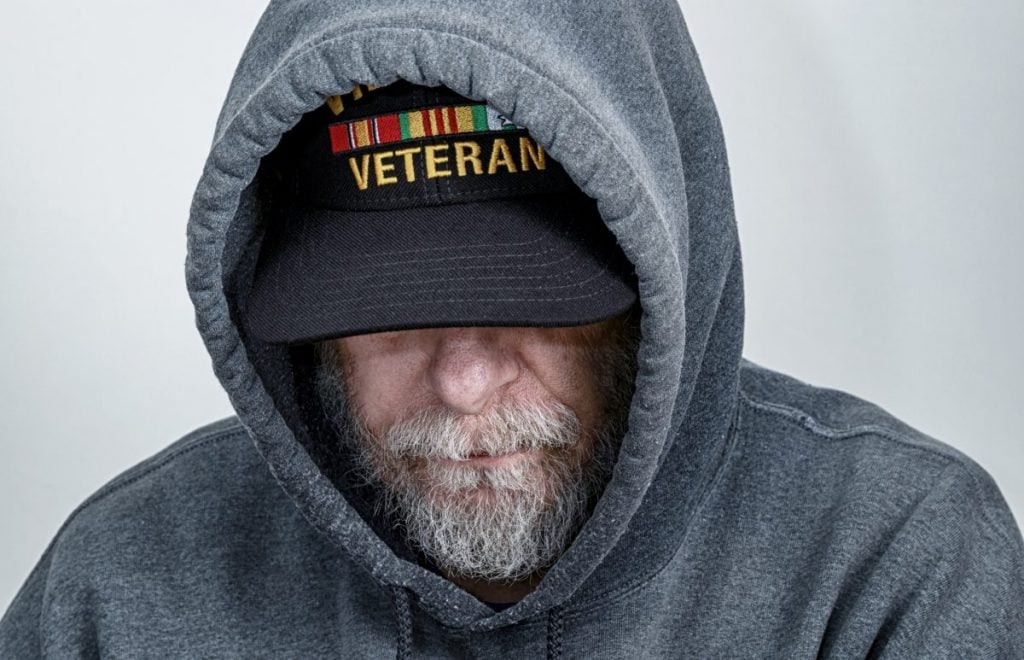 After psychological trauma, the people who cope successfully are said to have resilience, or the ability to make positive adaptations under the worst circumstances. Resilience is commonly seen as a personality trait but can also describe coping processes and the outcome of working through a trauma. The concept of resilience is a useful intervention for treating trauma. It encourages people to focus on what makes them strong instead of fixating on what is perceived as weakness. 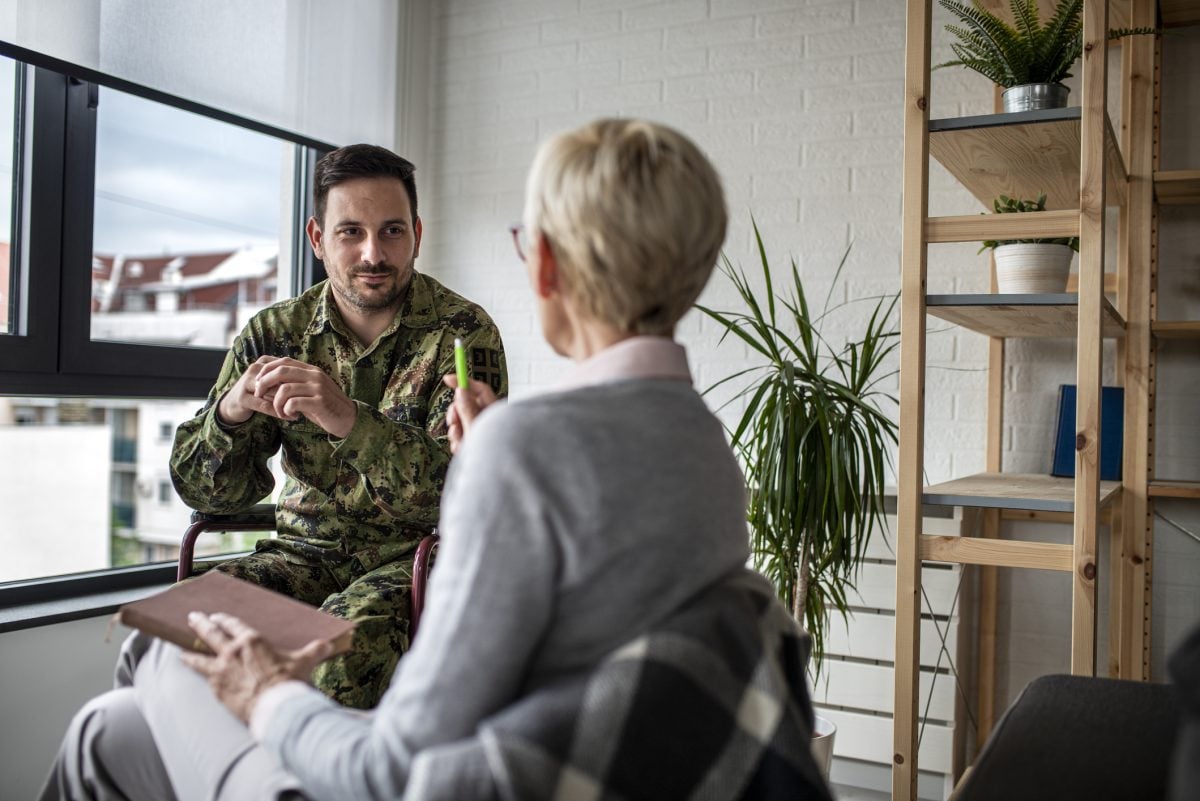 Complex trauma is childhood exposure to multiple traumatic incidents over time and the long-term effects of that exposure. Examples include neglect or abuse. Complex trauma causes extensive damage. Children often have significant developmental problems and are unable to form secure attachments as their caregivers are often the source of the trauma. 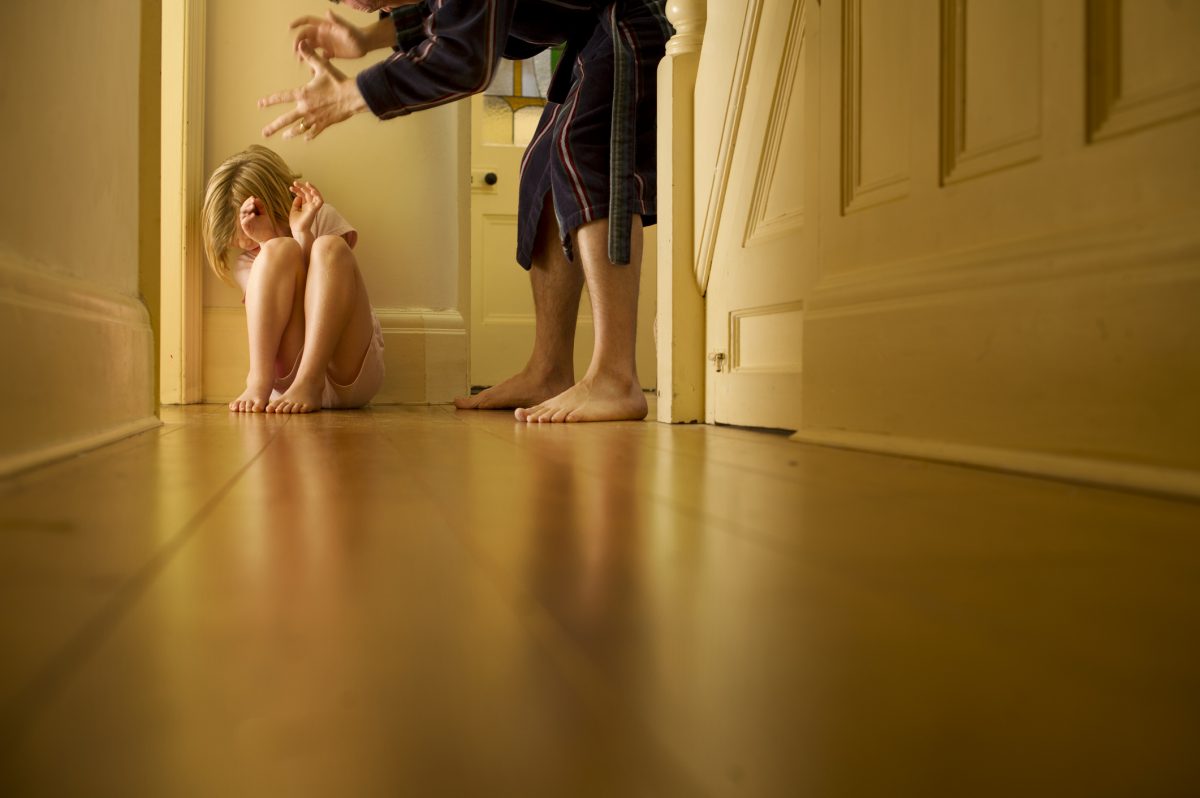 Children who experience complex trauma often cope by finding ways to survive from day to day. As the child grows up, relationships outside the home can be difficult as they may not have a healthy capacity for loving and accepting love. Complex trauma causes physical health problems, too, including abnormal immune systems, extreme physical reactions to stress, chronic pain conditions, and increased incidents of high-risk behavior. 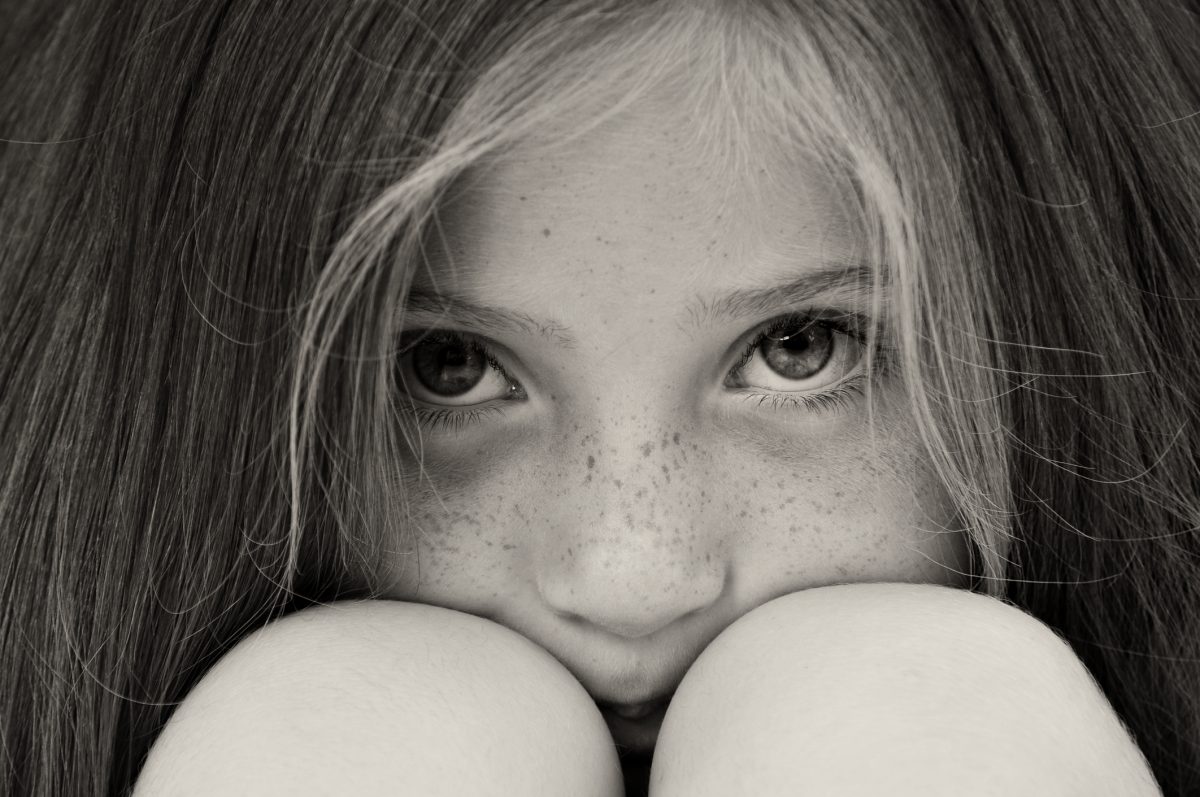