Symptoms, Causes, and Treatments of Rectocele

Rectocele is the medical term posterior vaginal prolapse. These usually happen when the layer of tissue that separates the rectum from the vagina weakens. Women of all ages and ethnicities are known to have them, with the most prominent group being women who have recently given birth. Babies passing through the vaginal canal can affect this situation as well. In most cases, the rectocele can be small or barely visible. In others, it can get a little bit complicated and may even scare the women who suffer from it. This non-fatal condition deserves to be known about. Knowledge is a fear-repellent and can easily aid you in combating any condition. Rectocele is no exception.

Most patients discover that they have a posterior vaginal prolapse by feeling awkward during sexual intercourse. Usually, the feeling can be described as a constant wave of pressure near the opening of the vagina. It doesn’t cause pain, but it can be strange to have such a sensation during intimate moments. The most common occurrence of rectocele takes place at the time of childbirth. Anatomically, the vagina and the rectum are separated by a thin, but sturdy layer of tissue. Sometimes, when the birth goes on for a long period, the tissue becomes loose and starts becoming an obstacle. 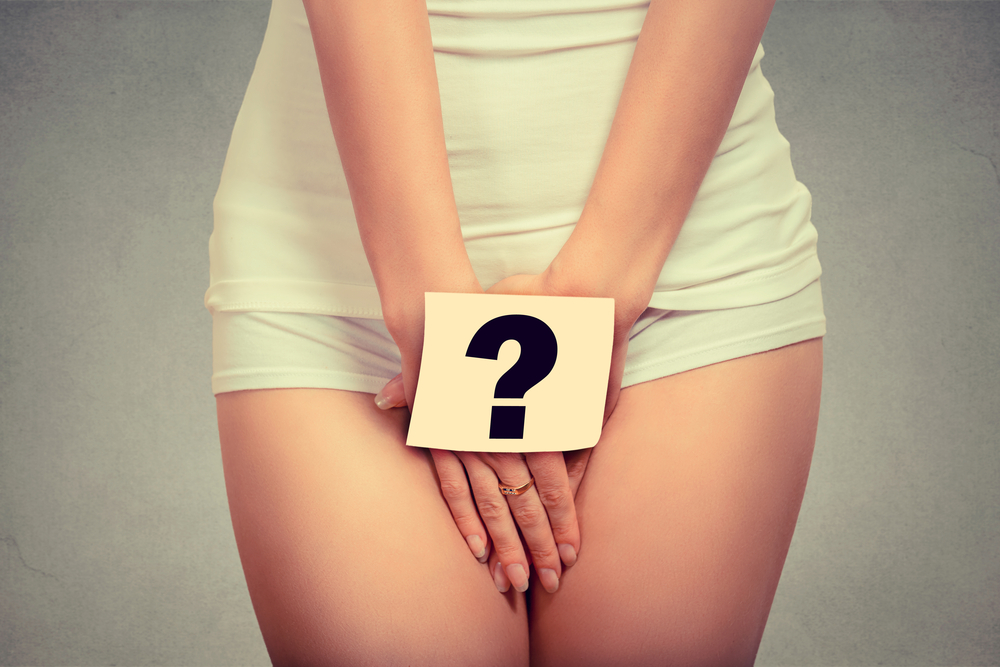 The feeling of shame

Sometimes, when people aren’t knowledgeable enough about a condition, they deem it as something serious and scary. Things become worse with rectocele because it’s in such an intimate area of the body. Other individuals also might think that something like that is repulsive and women who have them develop insecurities. A gynecologist isn’t just an expert in medicine, he knows how you feel, and he’ll convince that it’s nothing terrible and that you don’t have a reason to be ashamed of your own body and a minor condition. 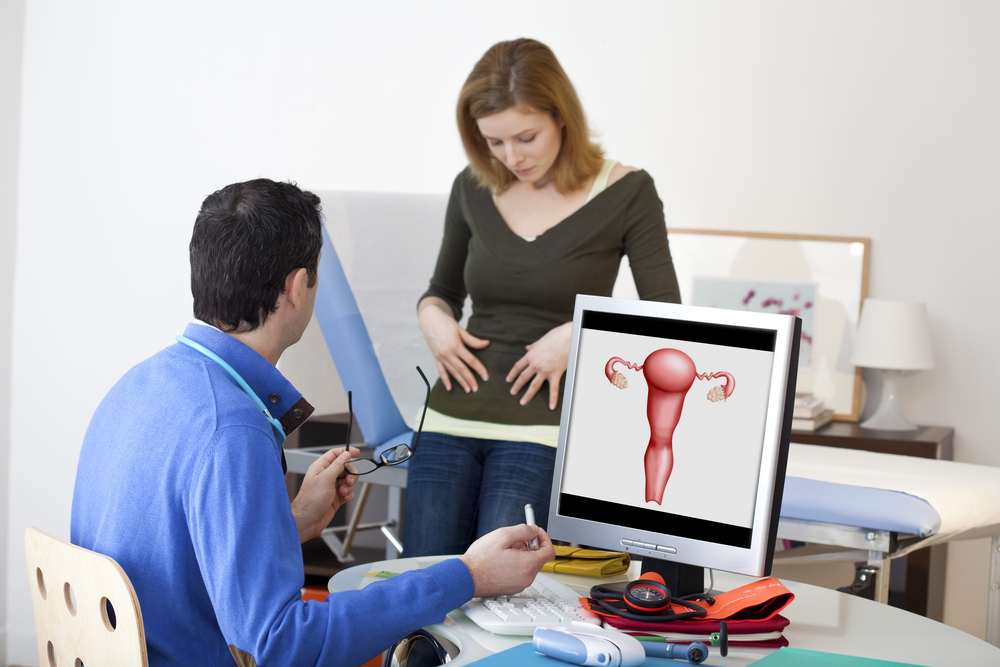 Because the tissue functions as a separative wall between the vaginal opening and rectum, it can affect your bowel movement. A clear indicator that rectocele possibly occurred is a pronounced difficulty when passing stool. It will feel like your rectum is tighter than usual, especially when going to the bathroom. A somewhat strangely sounding treatment is – stopping a cough. As we all know, when you cough, your entire body constricts, and the muscles tighten. Excessive coughing may stop the prolapse from going back to normal. Get some cough syrup, and you’ll be fine in a few days if the prolapse is small. 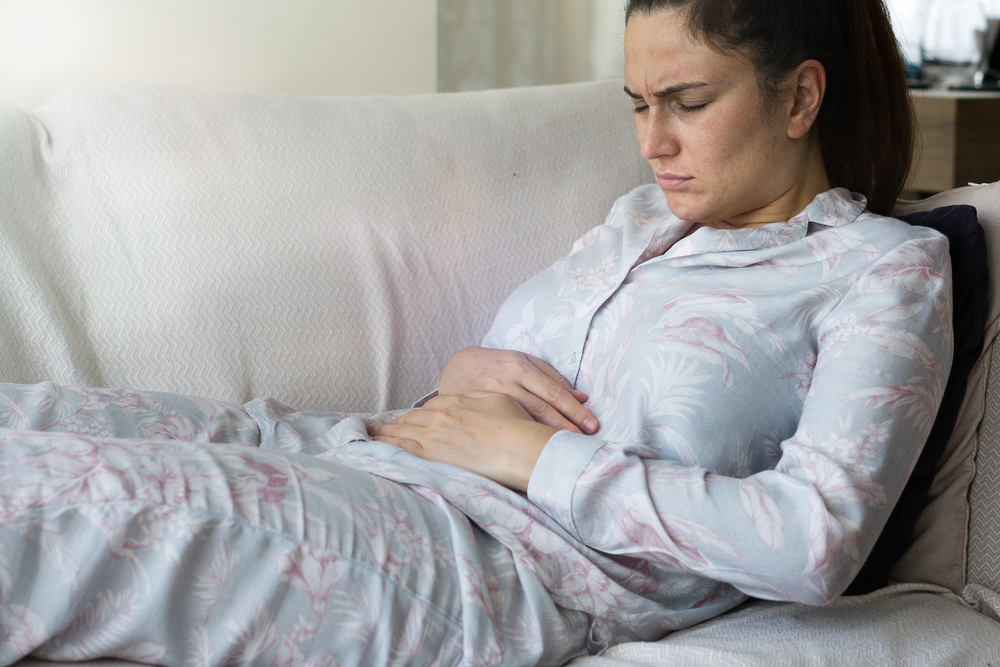 Pressure in the rectum

Due to the tissue always being relaxed, rectocele can create constant discomfort in both the vagina and the anus. It’s only a myth that unease is felt only during a bowel movement. A large number of patients reported constant pressure in the rectum. This is, of course, in more serious cases, where the protrusion is bigger. A surgical procedure may be needed if the protrusion is indeed too big. Even in the worst case scenario, the surgery is just a minor procedure. The healing process is short, requiring only abstinence and a little bit of carefulness. 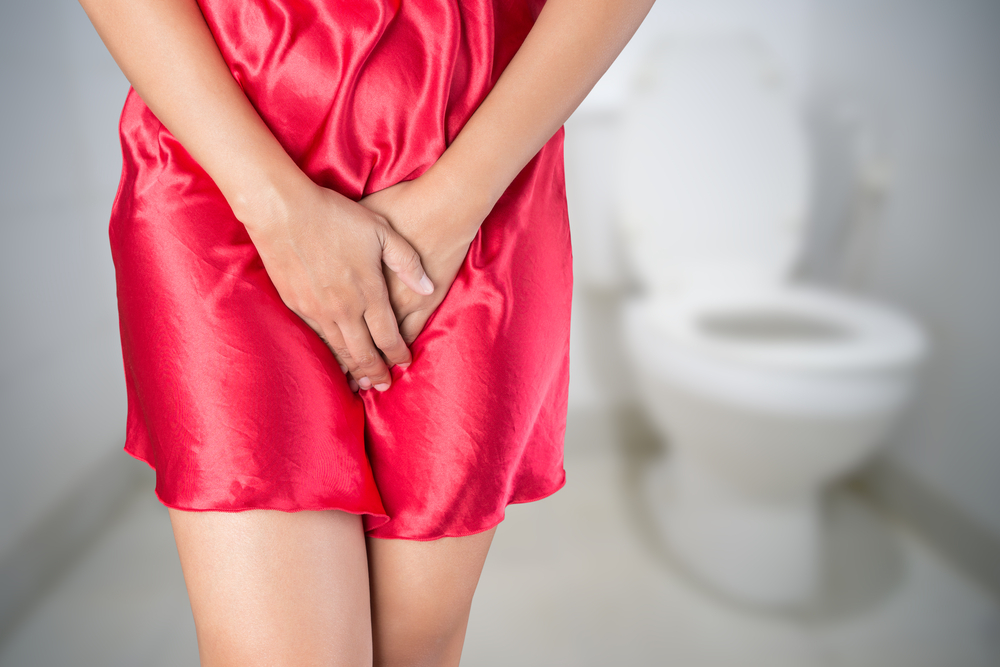 A constant urge to discharge your bowels

When the stool locates in the bowel, you feel an urge to release immediately. This happens because the bowel has pressure sensors that know when to alert the brain when it comes to going to the bathroom. However, with rectocele, due to the tissue applying pressure, you may feel this all the time. An excellent way to combat this condition all by yourself is to do Kegel exercises, constant tightening of the pelvic muscles. This strengthens the entire core and allows the tissue to retract into the vaginal opening. The exercises are to be done a regular basis if you want to see results. 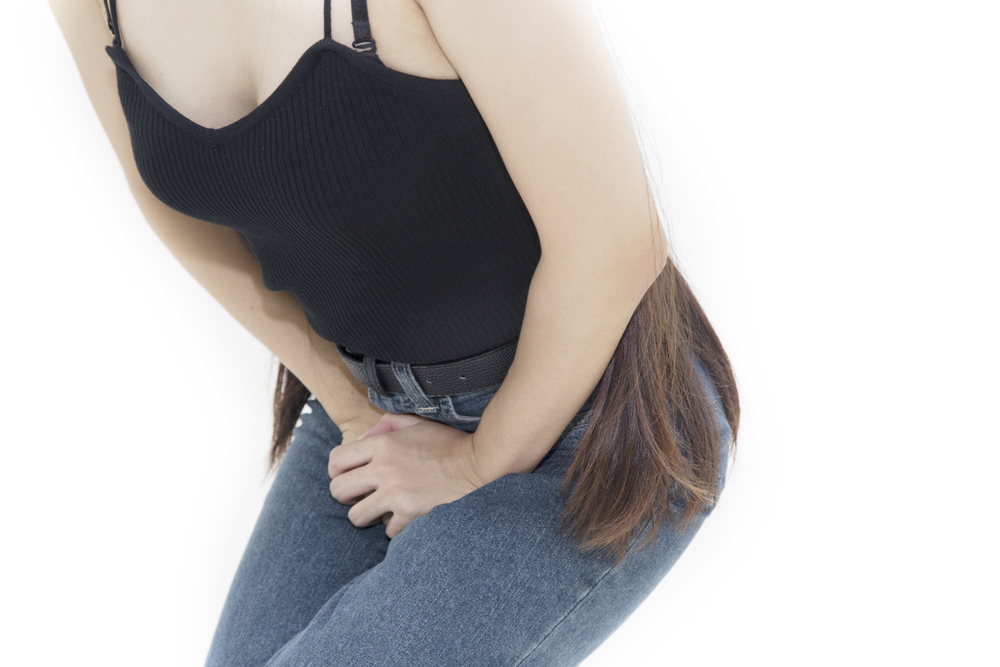 A bulge of tissue protruding through the vaginal opening

This symptom is the one we usually use to recognize a vaginal prolapse. The size of the tissue bulge depends on multiple factors – genetics, the duration of the baby’s delivery, if the patient exercise, how old is she, etc. All of these factors contribute to the size of the tissue and the seriousness of the situation. One thing that might also reduce the effects of rectocele is to lift weights properly. Many women who go to the gym have problems with rectocele because they lift weights with their legs. A deadlift or a squat should be performed using the entire body, not just partially. 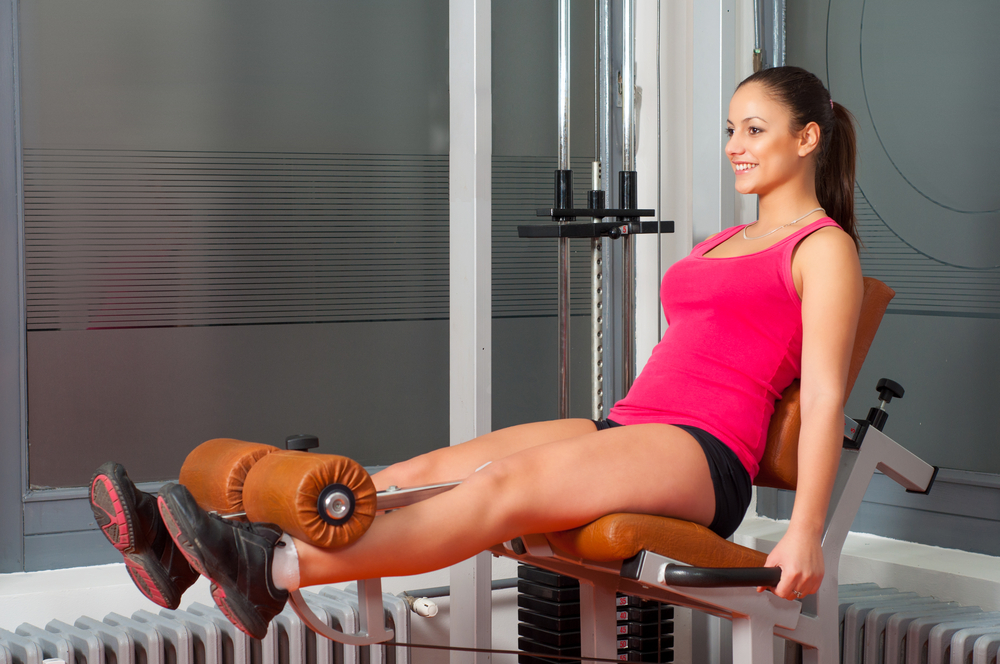 Believe it or not, insomnia can occur, not by rectocele directly, though. Some people can’t stand the pressure in their rectal area and are prone to not being able to sleep in these situations. In addition to the pressure, lots of women can’t sleep because they worry the condition is an STD or something equally serious. The best way to calm yourself down is to talk to a doctor and allow him to explain everything. This is why knowledge is that powerful. It can drive away fear. Before Googling or jumping to conclusions, consult an expert and relax. 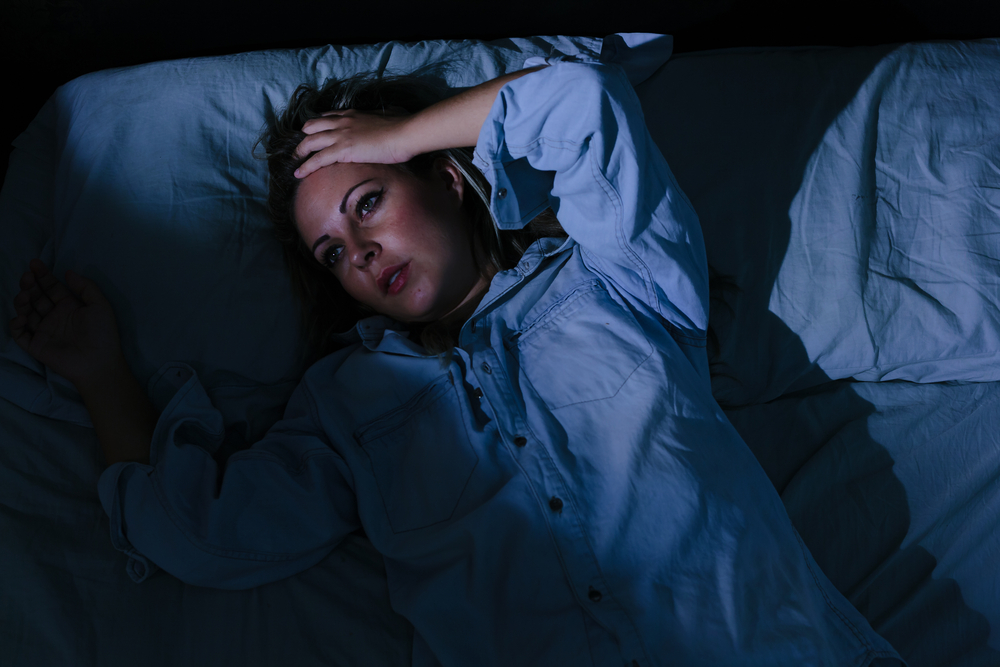 Because the tissue puts pressure on the bowel, the bowel itself can get pushed back and affect your lower back. This is because all the organs and openings in the lower area of your body are connected, and a single movement by one of them affects them all. Thus, when looking at the condition at hand, some muscle relaxants may be able to help ease the situation. A combination of Kegel exercises and jogging may be able to fix any lower body problems you have. 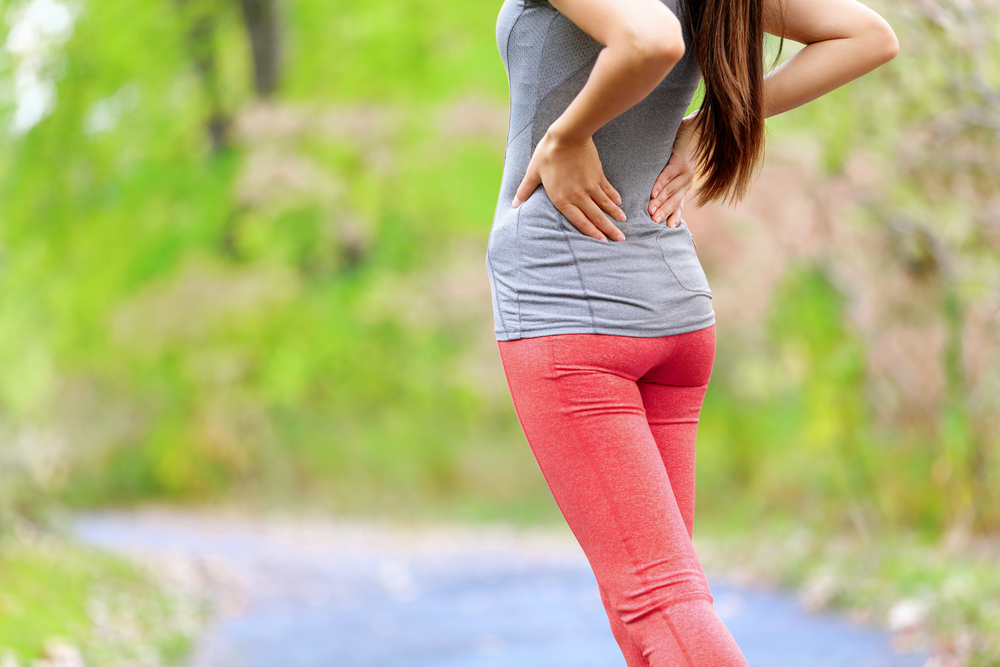 In some cases, sitting feels a little bit weird for some women who are suffering from rectocele. Because of this, concentration, attention, and performance may be affected. To which extent depends on the patient and the severity of the situation. However, one treatment may be able to help with future rectocele cases in a patient. It has been confirmed that overweight women suffer much more often due to the weakness of the muscles. When the muscles carry less weight, they become stronger. 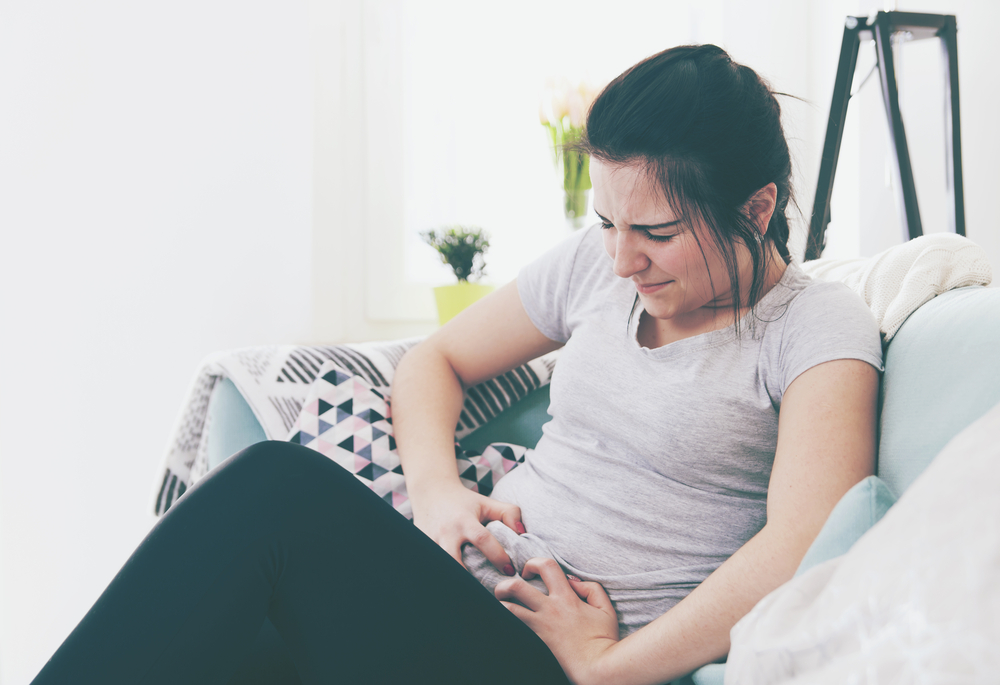