When a person has yellow eyes, it is the sclera or the white part of the eye that develops a noticeable yellowish tinge. This is usually a symptom of jaundice, which is not a disease but a symptom of various health issues. Sometimes, it is the first or only indication of a problem.

Red blood cells regularly break down as new ones are formed, creating an orange-yellow by-product called bilirubin, which is removed by the liver. When someone has pre-hepatic jaundice, their red blood cells break down at a much faster rate than their liver can handle, causing excessive unprocessed bilirubin to accumulate in the blood. The most common cause of pre-hepatic jaundice is hemolytic anemia.

Hepatocellular or intrahepatic jaundice happens when the cells of the liver become dysfunctional. In some cases, cirrhosis, which is scarring of the liver tissue, affects the liver function and may even lead to necrosis. Necrosis develops when the liver cells become severely damaged and die. This malfunction leaves the liver unable to properly break down hemoglobin, leading to excess bilirubin in the body. 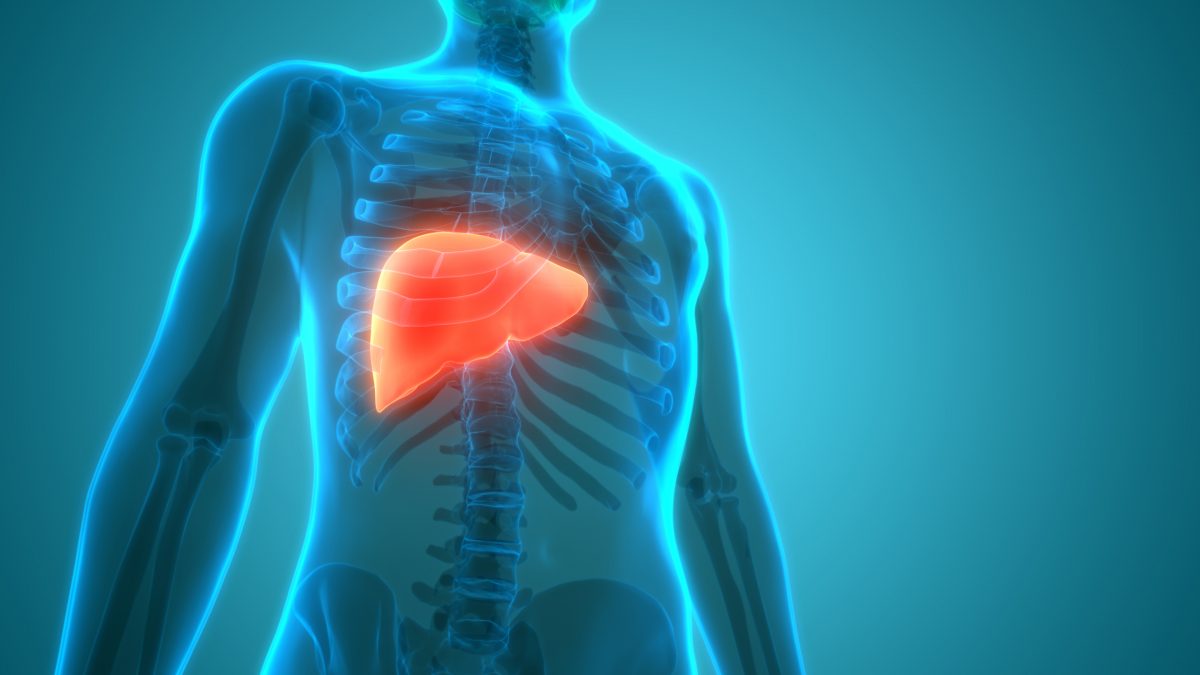 Post-hepatic jaundice occurs when something is blocking the biliary drainage. As a result, the bilirubin processed by the liver, which should go to the gallbladder, is not excreted as it should be. Infection can be the cause, and, in addition to yellow eyes, affected people may experience diarrhea, itchiness, and unexpected weight loss. 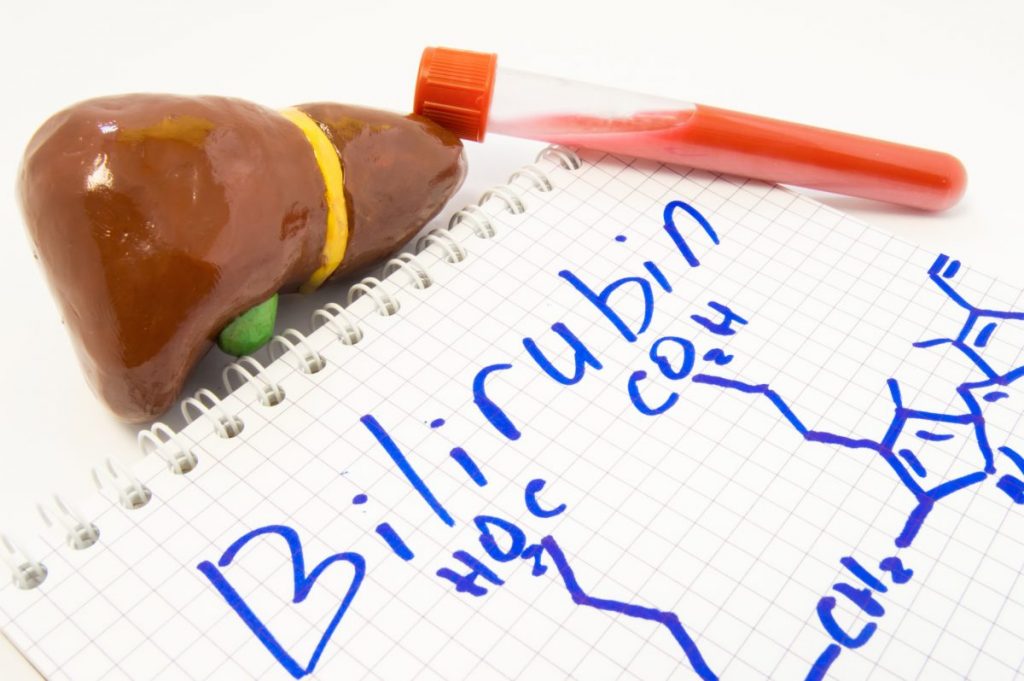 Hemolytic anemia is a cause of yellow eyes and pre-hepatic jaundice. It results in blood cell destruction outpacing production.  Tissues and organs do not get enough oxygen and cannot work as efficiently as they should. Hemolytic anemia is either inherited or acquired, and a low red blood cell count leads to numerous symptoms, including weakness and heart murmurs. 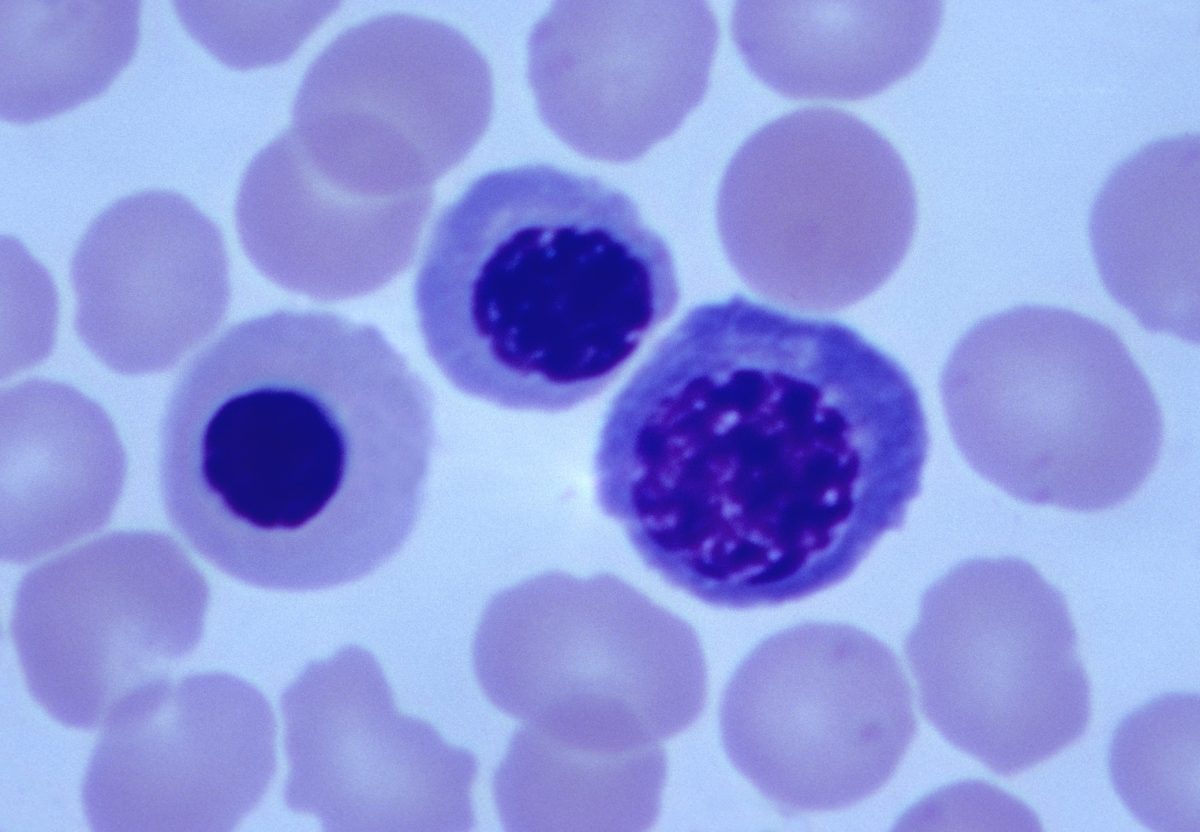 Anabolic steroids under a doctor’s guidance can assist people who need help gaining weight or treat certain illnesses, such as anemia and cancer. However, when misused, anabolic steroids can be life-threatening. In addition to negatively affecting the body’s hormonal processes, these drugs cause liver damage and tumors, which can lead to yellowing of the skin and eyes. 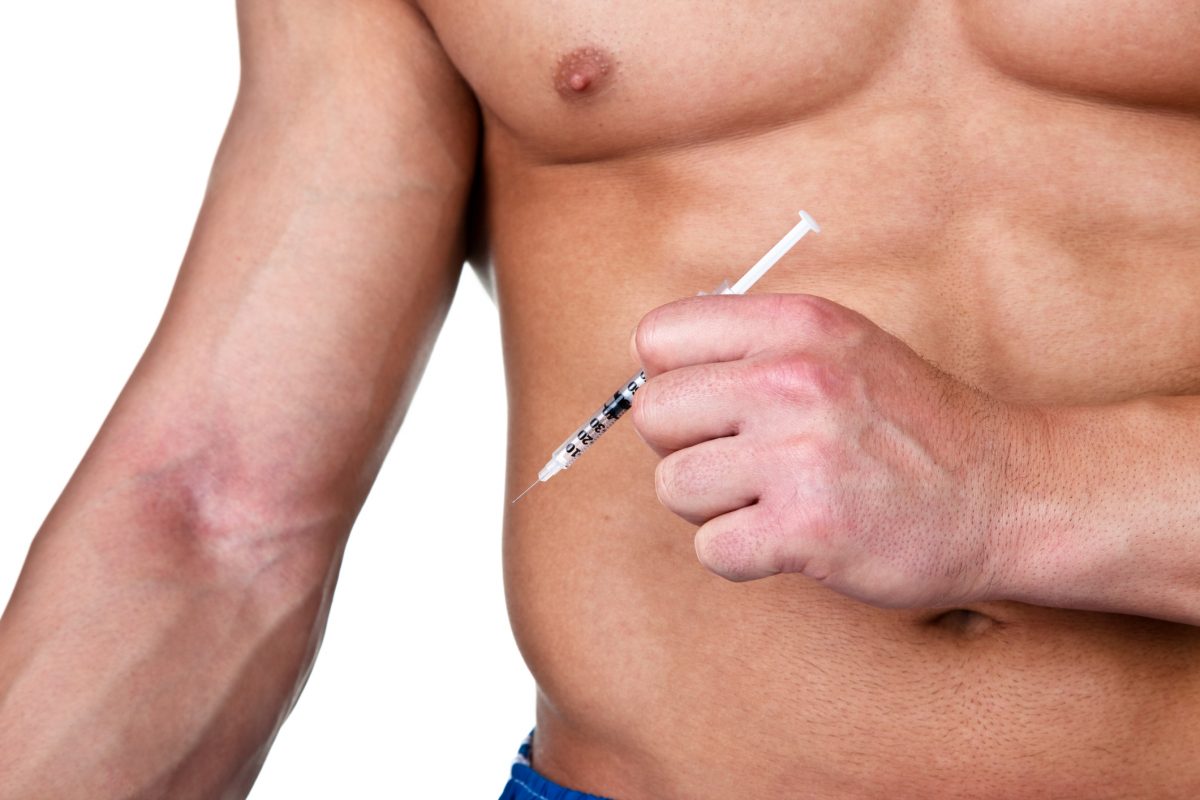 Yellowing of eyes and skin can be the result of cholecystitis, an inflammation of the gallbladder. Normally, gallstones — hardened lumps of cholesterol — accumulate in the gallbladder and are either dissolved or removed. Sometimes, a stone makes its way to the bile ducts, and in one in seven such cases, the individual can develop an abscess or peritonitis. This is inflammation of the membrane that lines the abdominal wall and the internal organs. It can be life-threatening and requires immediate treatment. 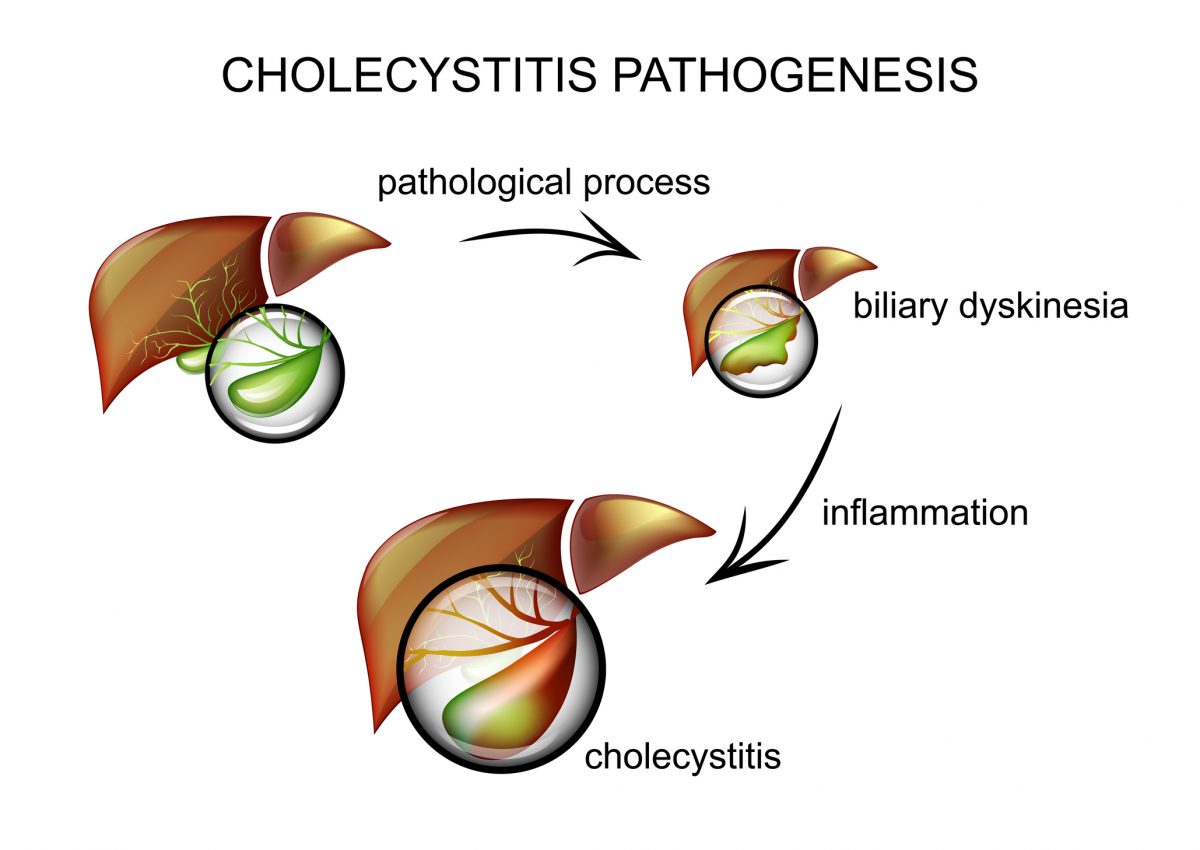 Vitamin B12, which mainly comes from animal sources, keeps nerves and blood cells healthy. Many people who avoid animal products are at increased risk of deficiency in the nutrient. Young blood cells in the bone marrow die prematurely, resulting in the production of larger but fewer red blood cells. Due to the high rate of premature damage of the red blood cells, serum bilirubin increases. Vitamin B12 deficiency is a very rare cause of jaundice. The deficiency can be treated with vitamin B12 supplements, overseen by a doctor. 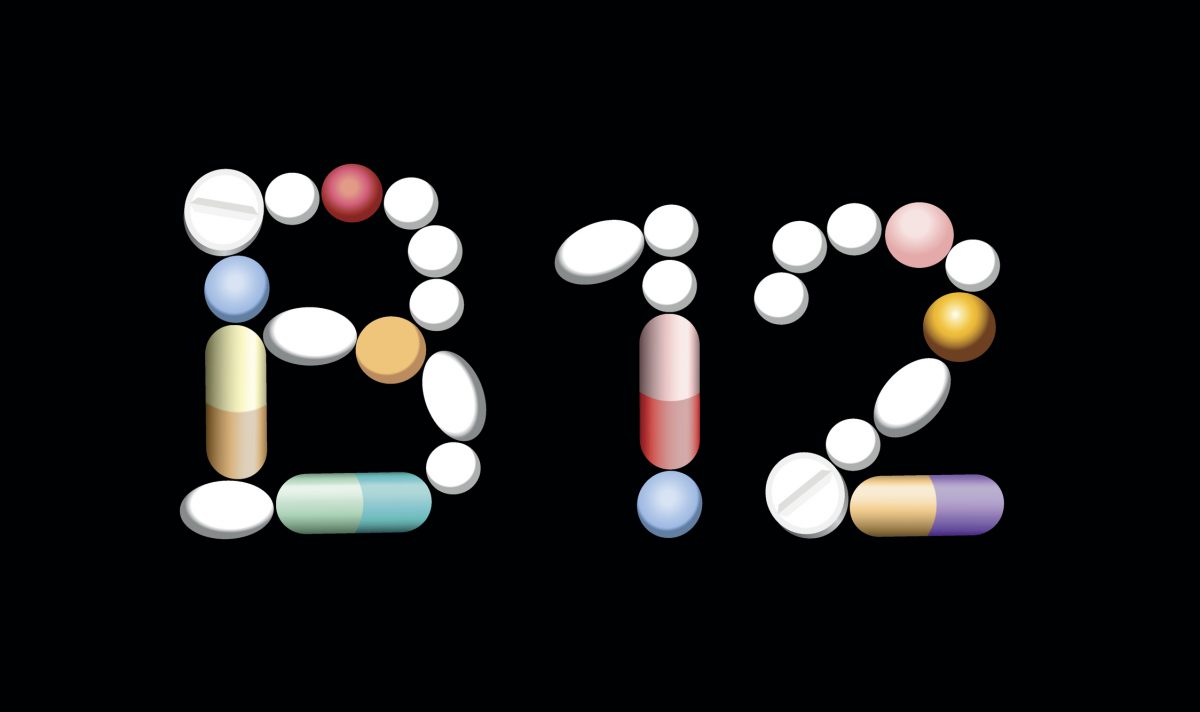 Newborn jaundice is a normal process. When a baby is born, a their liver is too immature to get rid of all the bilirubin built up in their body. Jaundice is especially common in babies born prematurely, appearing a few days after birth. Usually, the symptom clears up on its own, but additional symptoms, such as poor feeding and insufficient weight gain, could indicate a more severe condition that requires pediatric attention. 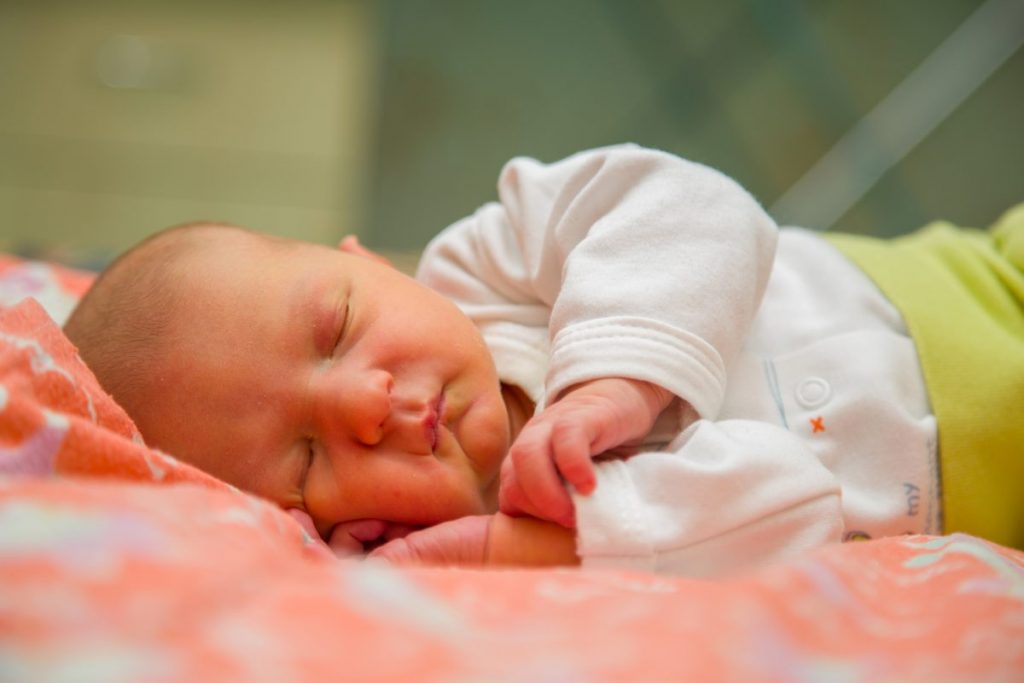 A malfunctioning pancreas can cause yellow eyes and skin in two ways. Pancreatitis, an inflammatory disease, can result in edema or swelling that compresses part of the duct. This results in hyperbilirubinemia, which is characterized by extremely high bilirubin levels. In the case of pancreatic cancer, the tumor can also block the bile duct, and symptoms, such as severe, widespread itchiness, usually prompt people to seek a diagnosis. 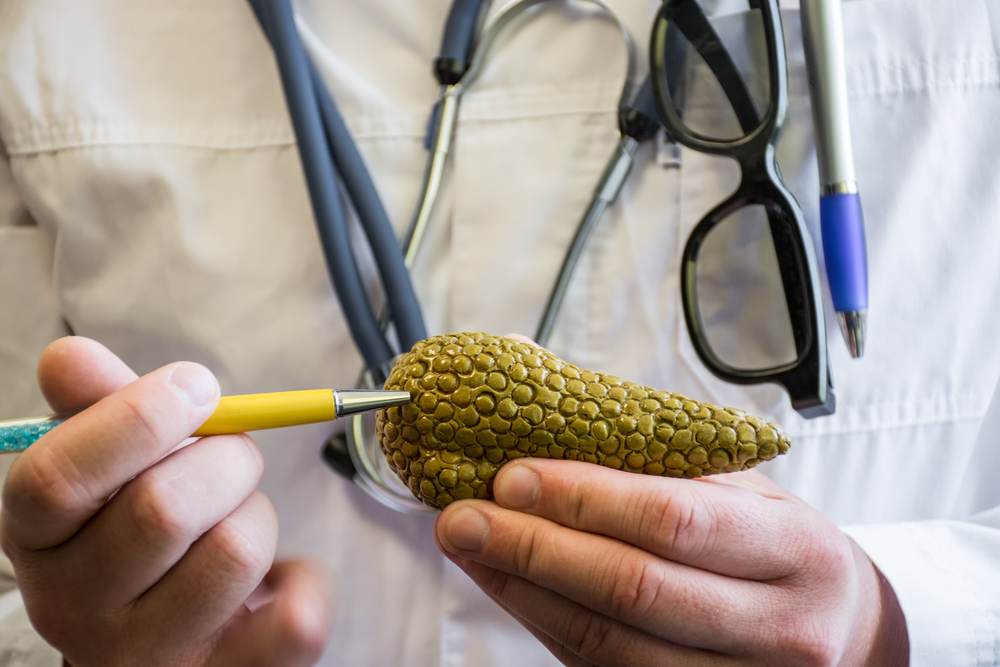 Yellow fever is a viral infection transferred via the Aedes aegypti mosquito. Jaundice and fever are the symptoms from which the name is derived, and many people also experience headaches. Yellowing of the eyes and skin occurs during the second phase of the infection, where high fever returns and the liver and kidneys malfunction. There is a vaccine for the disease, but yellow fever is fatal for approximately 50% of those in the second stage. 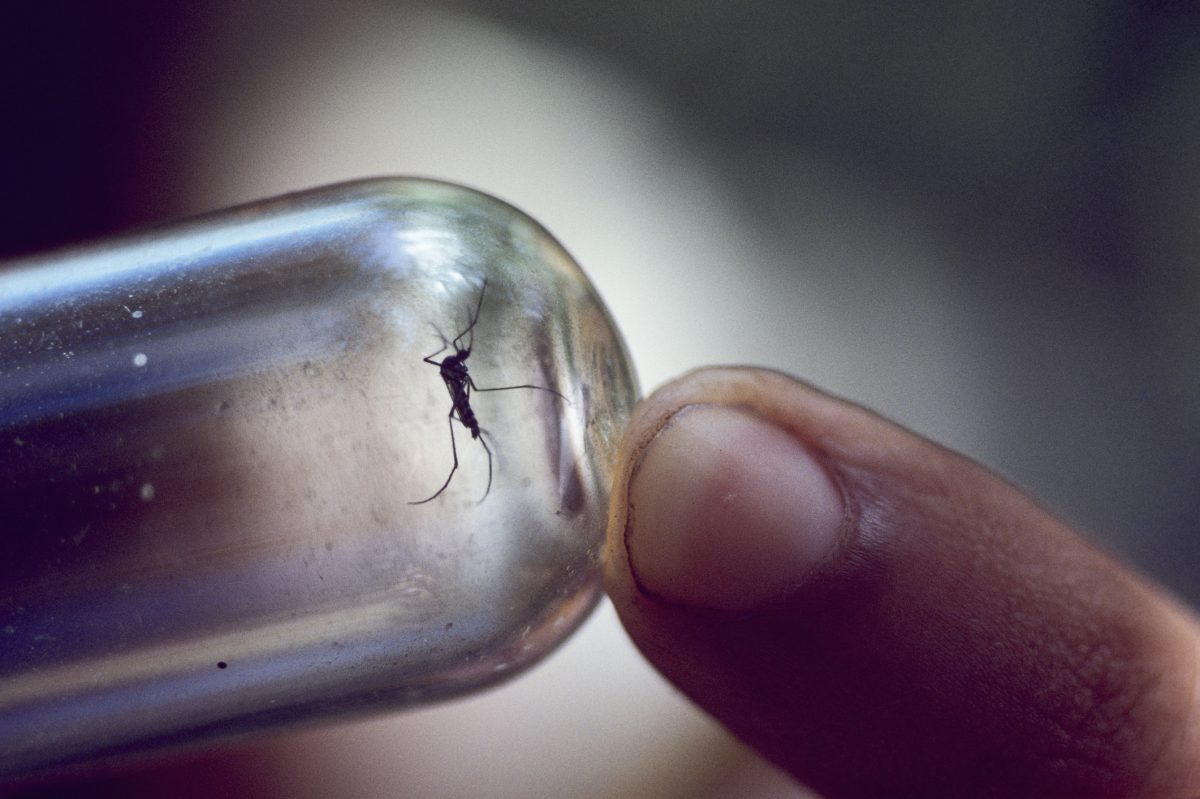