Maffucci syndrome is a congenital disorder that causes benign tumors that primarily affect the bones, cartilage, and blood vessels of the limbs. It is often mistaken for a similar disorder, Ollier disease, which is comparatively more prevalent. While the disorders share certain characteristics, such as affecting the cartilage, doctors can differentiate between the two because only Maffucci syndrome also involves the blood vessels and vascular system.

Maffucci syndrome is characterized by non-cancerous tumors of the cartilage (enchondromas) and blood vessels (hemangiomas). Cartilage is connective tissue that also serves as a starting material for bone development; the syndrome's tumors most commonly affect the cartilage in the small, long bones of hands and feet. One-quarter of people with Maffucci syndrome exhibit some symptoms at birth, but most start to develop lesions and growths between the ages of one and five. 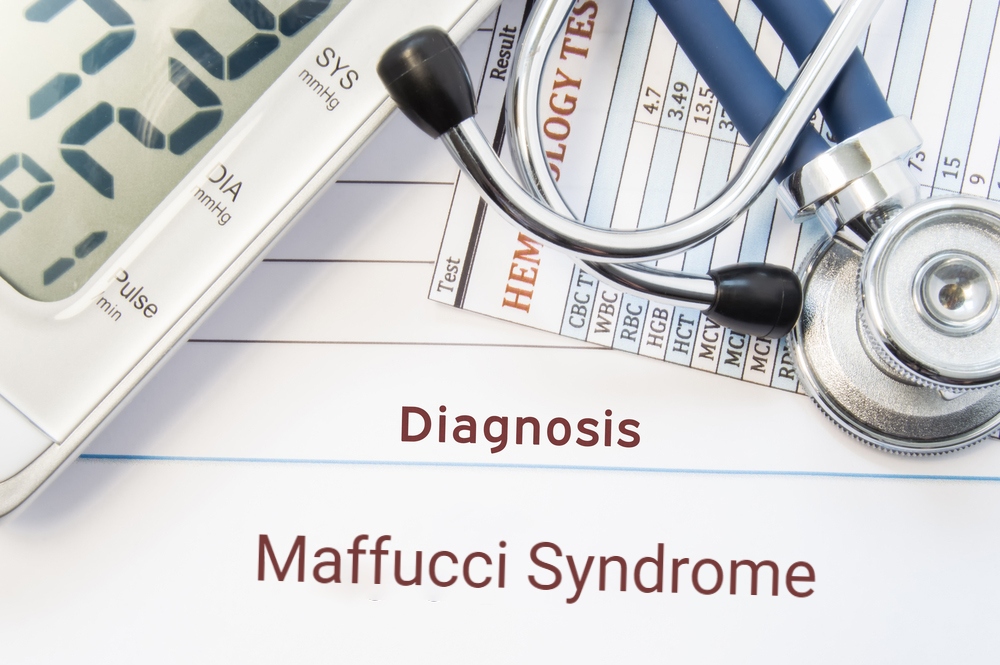 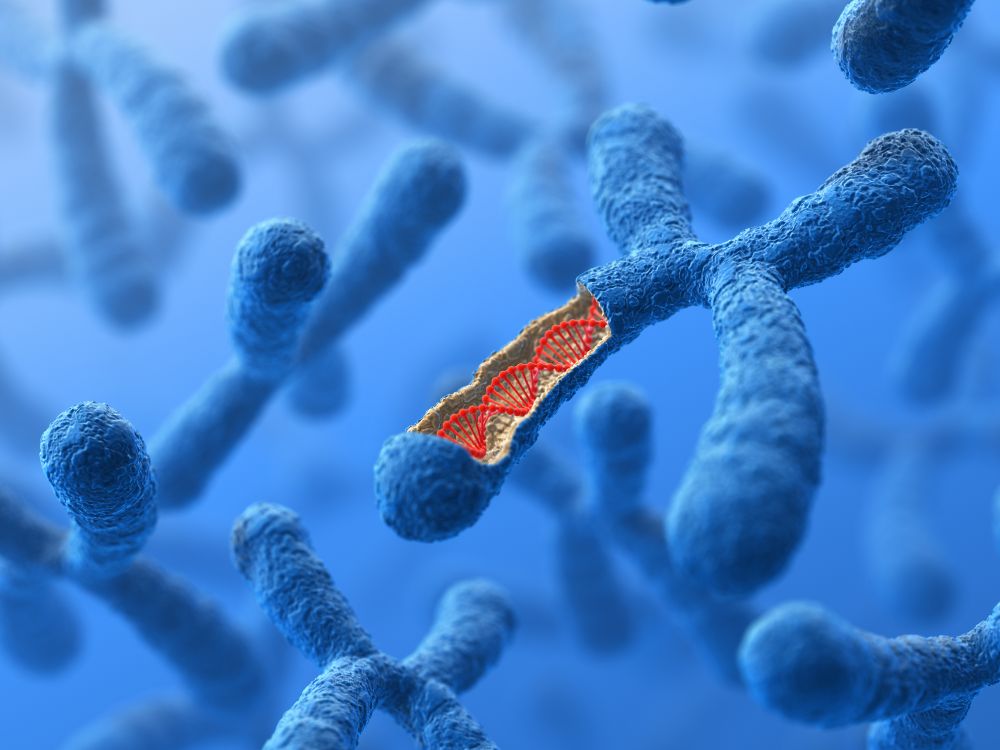 The genetic mutation responsible for Maffucci syndrome does not happen until after fertilization of the egg. Because of this, the syndrome is not considered hereditary, meaning a parent cannot pass it to their offspring. Since the defect occurs in the womb, Maffucci syndrome is not contagious. The way the condition is acquired also means there are no preventative measures that a mother or father can take to avoid this genetic mutation, nor is anyone to blame for causing the disorder. 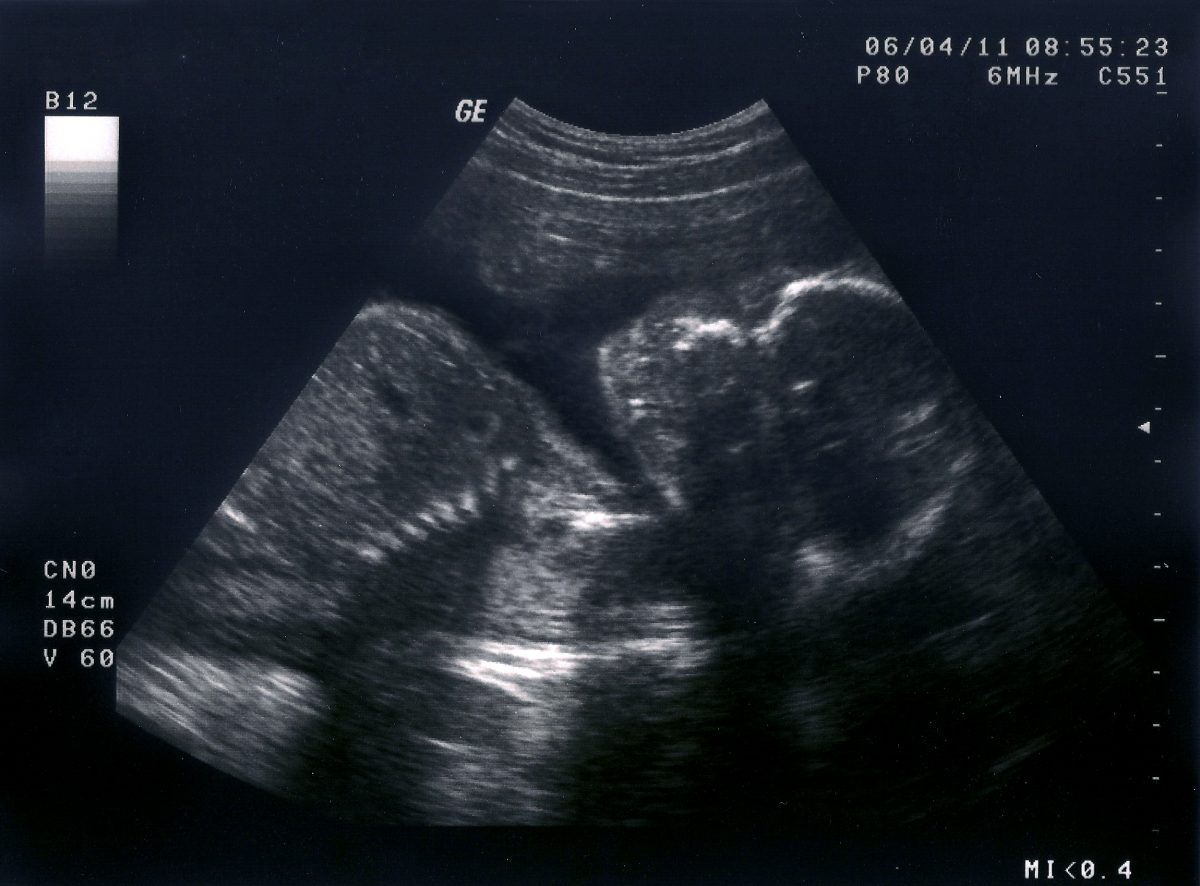 Effects on Cartilage and Bones

Enchondromas are the most common type of hand tumor and affect people with both Ollier and Maffucci disease. The non-cancerous growths slowly develop on the cartilage. In Maffucci syndrome, they mainly affect the hands or feet, forming hard knots below the skin and causing bulging bones, bowed limbs, and stunted growth. The condition can also affect the cartilage of the pelvis. Less commonly, the ribs, sternum, and cranial bones are involved. About 40% of people with Maffucci syndrome experience symptoms on only one side of the body, which can lead to arms and legs growing to uneven lengths, making walking and other physical activities difficult. Enchondromas can also lead to repeated bone fractures and further disfigurement due to the distortion and weakening of the bones. 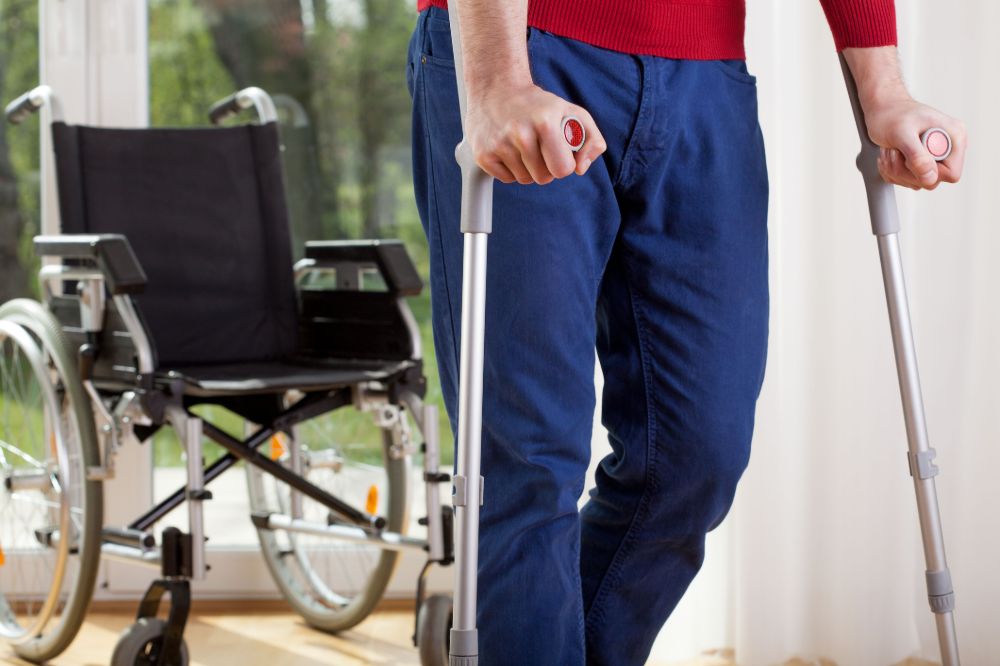 What distinguishes individuals with Maffucci syndrome from those with Ollier disease is the vascular system involvement. Hemangiomas are non-cancerous growths of the blood vessels that appear on the skin, most commonly the hands, but not necessarily in the same places as enchondromas. These round bluish or reddish spots resemble raised birthmarks initially, and, over time, change into hardened, knotty growths with calcium stones inside. They can also occur internally, on the spinal cord, on internal organs or in the mouth. 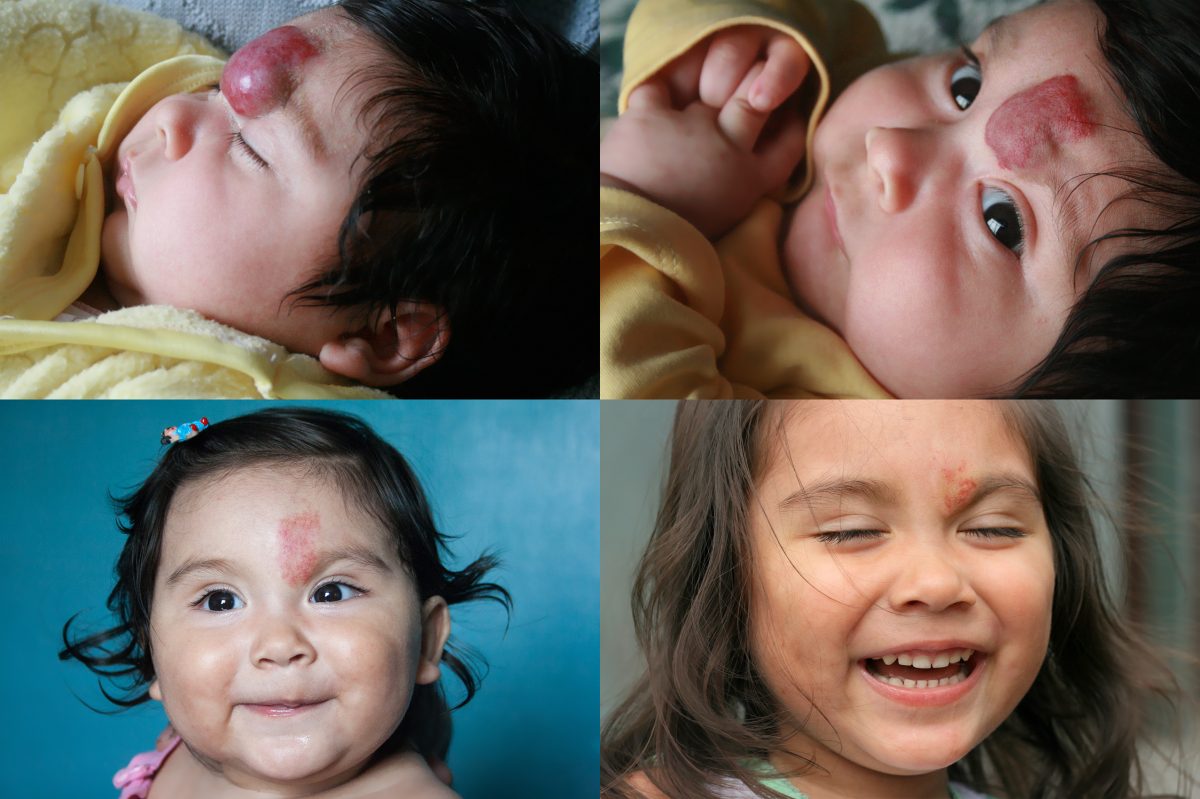 Due to the bone fractures and deformities people with Maffucci syndrome experience, the condition often causes difficulty with mobility, shortened stature, and underdeveloped muscles. Individuals with the condition may rarely develop lymphangiomas or tumors of the lymphatic vessels that carry lymph fluid. These growths may appear anywhere on the body. Secondary lymphedema is common because of the impaired lymph system function. 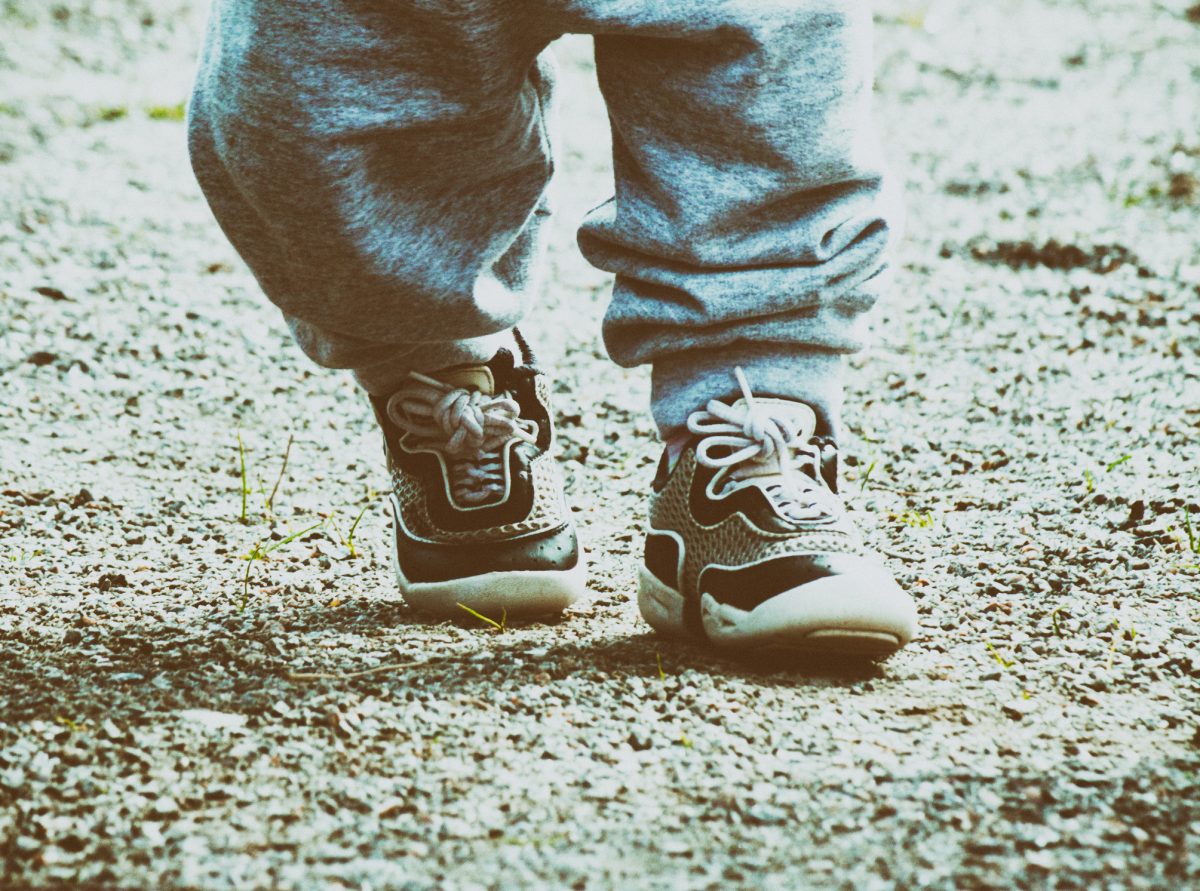 Most often, parents bring their child to a doctor after noticing suspicious bone growths on the hand or fingers. The doctor first will do a physical examination for any birthmark-like growths that could be hemangiomas. He or she may order a biopsy to confirm. Doctors will surgically remove pieces of cartilage growths to check for any enchondromas. This microscopic inspection will also determine whether the growth is malignant or benign. 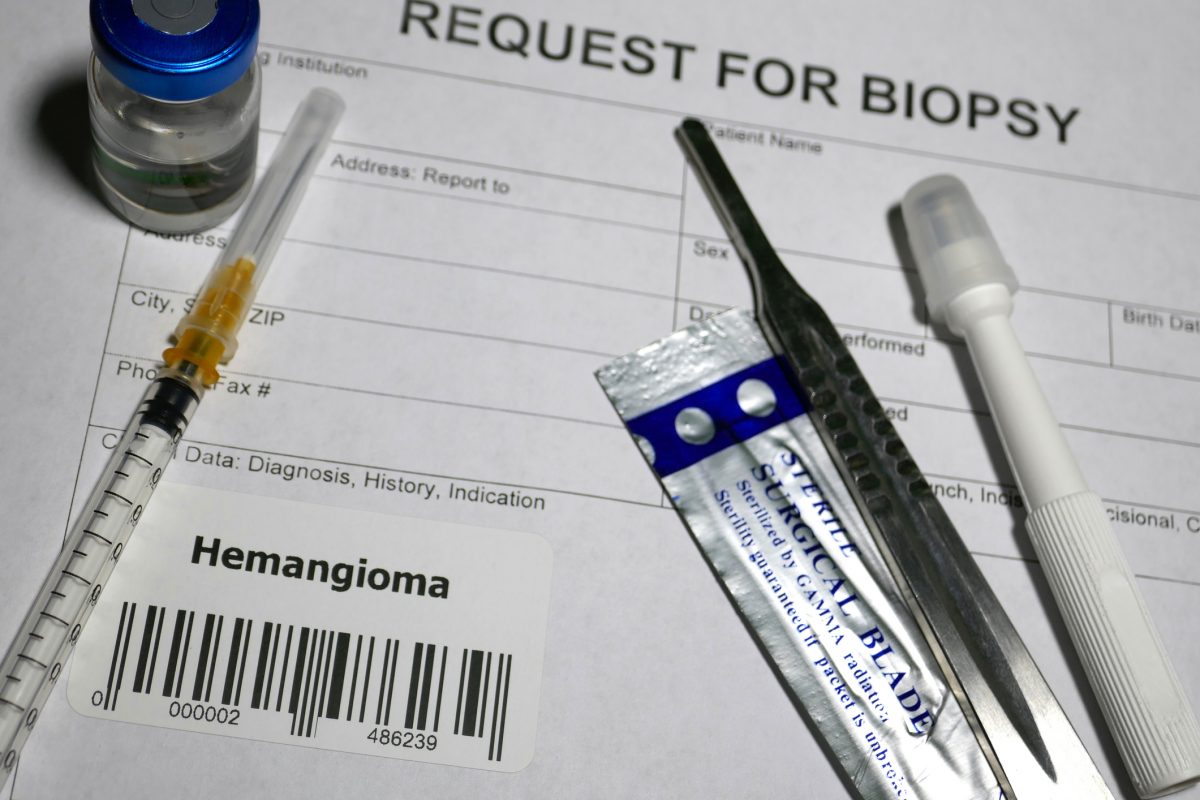 Maffucci syndrome is not fatal in and of itself. However, approximately 15 to 20% of cartilage tumors become cancerous chondrosarcomas. For these individuals, doctors consider surgical removal of the growths. Additionally, people with Maffucci syndrome are at an increased risk of developing other cancers, particularly of the bones, ovaries, and liver. According to the National Organization for Rare Disorders, those with the condition do not need medical care unless their symptoms are severe or debilitating. If no cancer develops, people with Maffucci syndrome have a normal life expectancy. 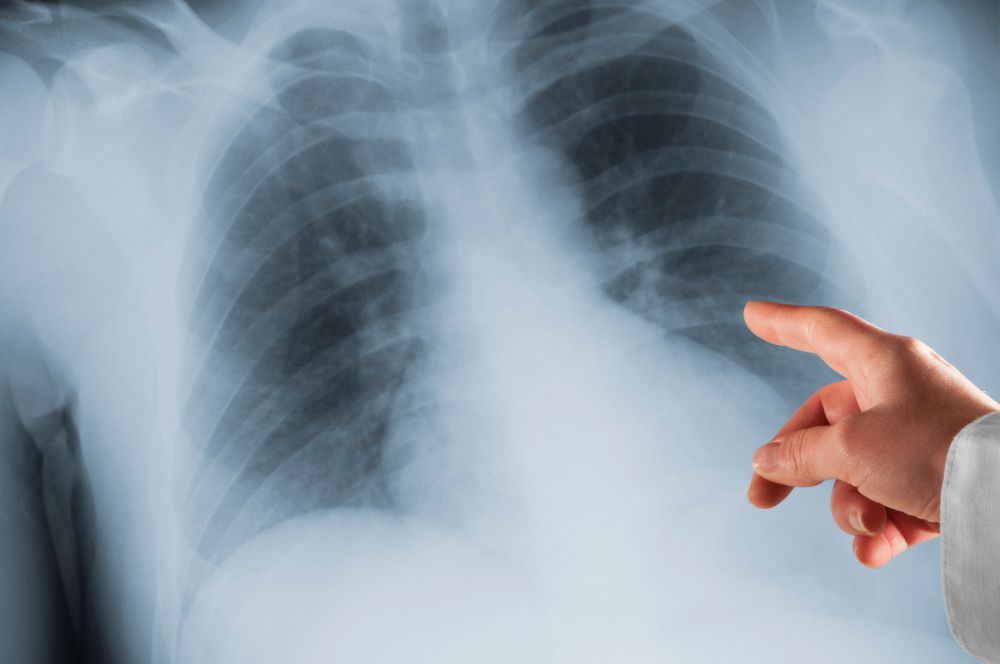 There is no cure for Maffucci syndrome. The most important aspect of treatment plans is consistent and thorough monitoring of all growths. X-rays, CTs, and MRIs can help monitor any physical changes, navigate complications, and check for any developing cancers. Experts recommend that people with the disorder keep regular visits with a multidisciplinary team involving radiologists, orthopedic surgeons, and dermatologists. 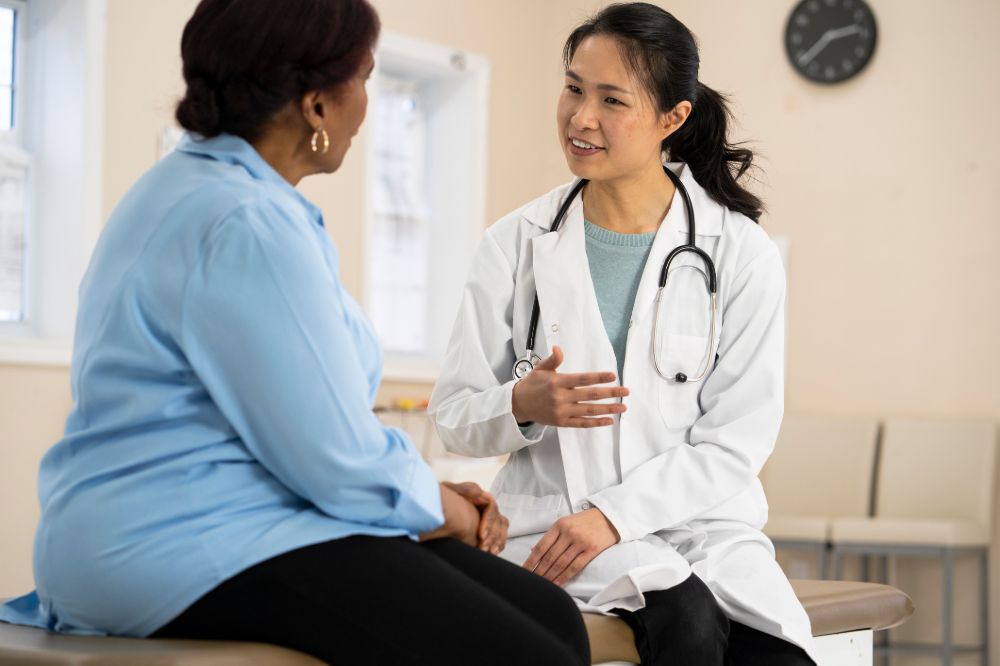 Ongoing clinical trials into Maffucci syndrome and its close relative, Ollier disease, include studies with an experimental cancer drug that could inhibit the overgrowth of the IDH1 enzyme known to contribute to the development of cancerous cells in people with the condition. The FDA has already approved the usage of this drug for people with many cancers. It is possible that it could reduce the number of Maffucci cases that develop into malignant cancers. 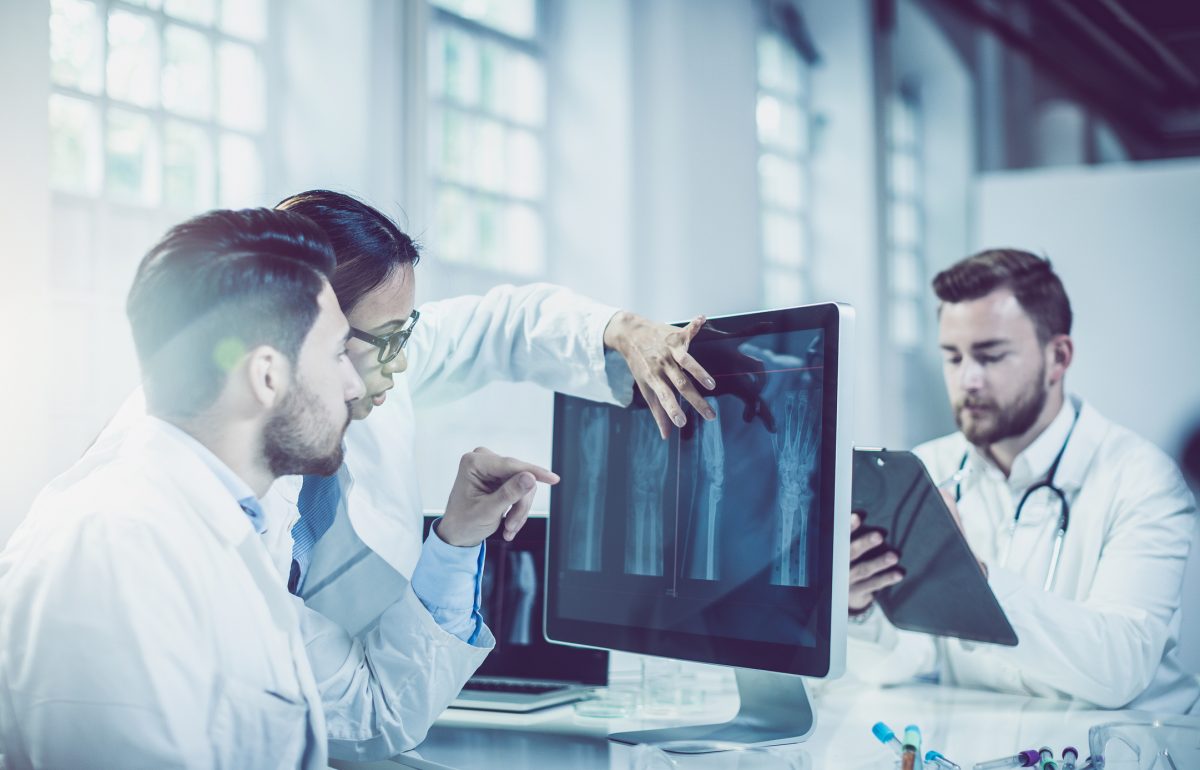