Excessive Sweating Could Be Diaphoresis

Sweating is a normal bodily function that helps regulate temperature. With as many as four million sweat glands all over the body, it’s natural for humans to sweat, especially with exercise or changes in their environments. Some people experience excessive sweating all over, the medical term for which is diaphoresis.

Diaphoresis, also known as secondary hyperhidrosis, involves profuse sweating across the entire body. The eccrine sweat glands produce more sweat than necessary, as the result of underlying conditions or environmental changes. Diaphoresis is generally a symptom of other health conditions, some of which require urgent medical attention. 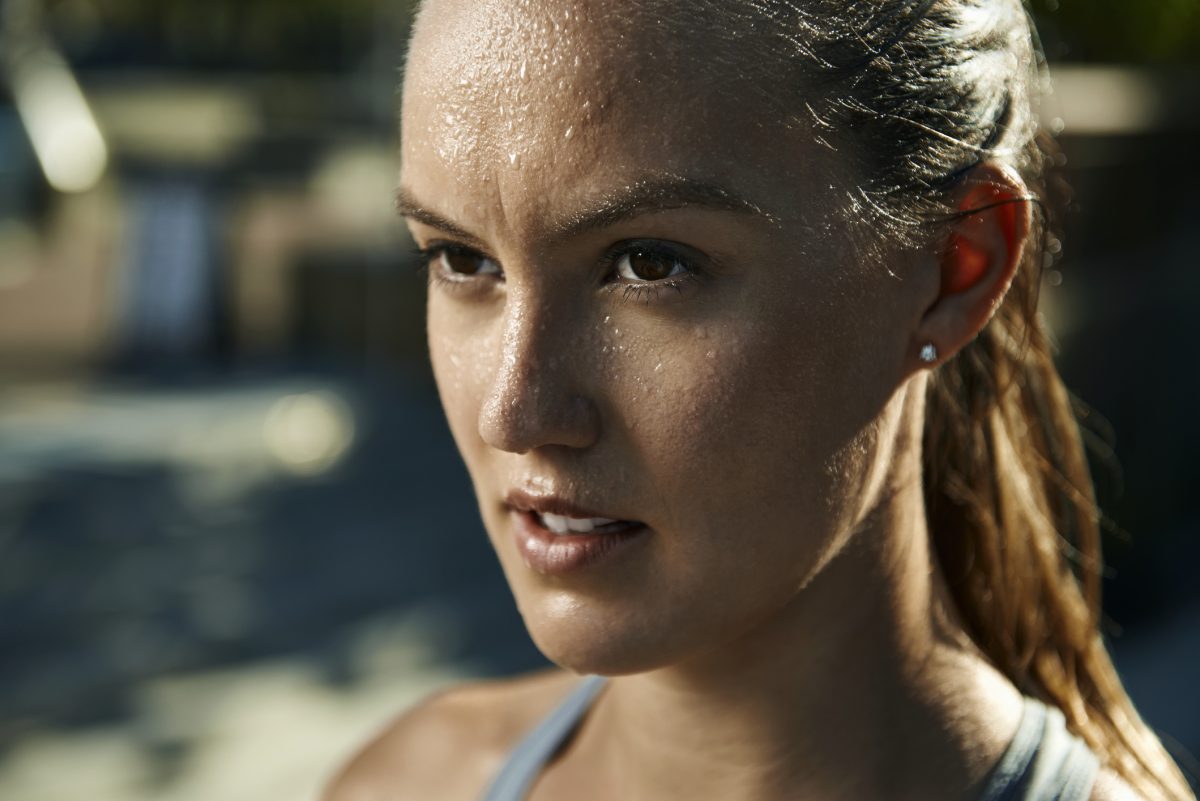 Some people are at higher risk of developing diaphoresis, due to their medical history and current health. Excessive sweating affects close to three percent of the U.S. population and the condition is listed as a symptom of many major illnesses and underlying health problems. Certain medications and substances may also cause diaphoresis. People need to discuss any sweating concerns with their doctors to identify or rule out possible causes. 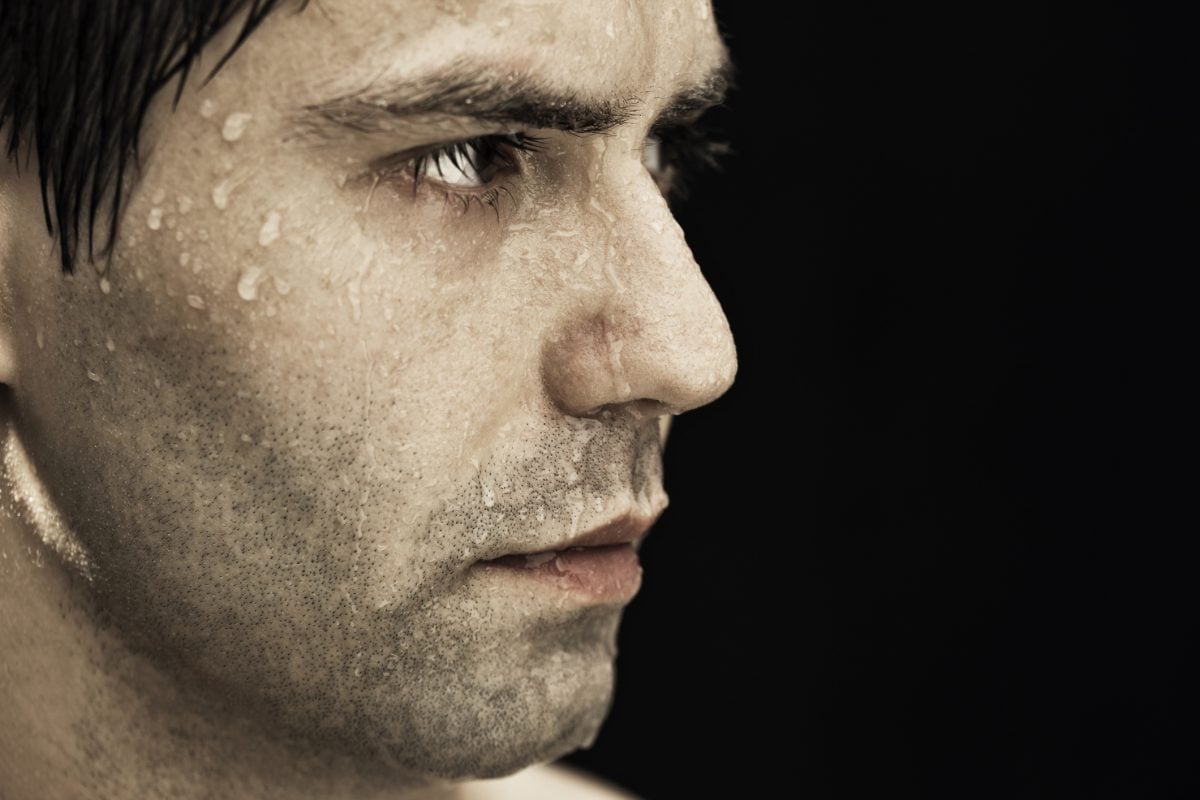 If a person notices significant, body-wide sweating even when it is not hot outside and they are not exercising, then they could have diaphoresis. The condition can be diagnosed through a starch iodine sweat test . Medical professionals apply iodine solution with starch powder to the skin. These substances turn purple when they come into contact with sweat, and this visible pattern across the body can give doctors a better idea of what is causing the abnormal sweating. 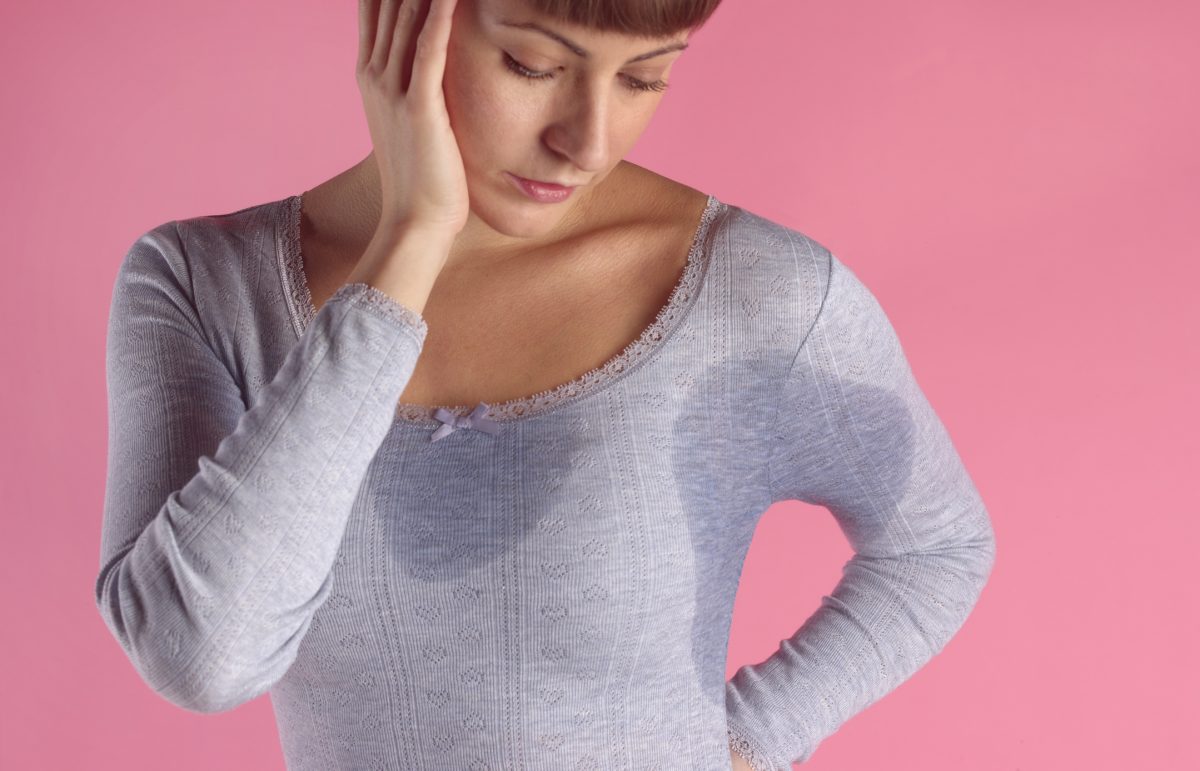 Diaphoresis is a symptom of diabetes, which affects more than 100 million Americans. When people with diabetes experience excessive sweating, which may be accompanied by dizziness, shakiness, and blurred vision, it is a sign of low blood sugar. It’s important to quickly check insulin levels and increase blood sugar to keep these symptoms under control. 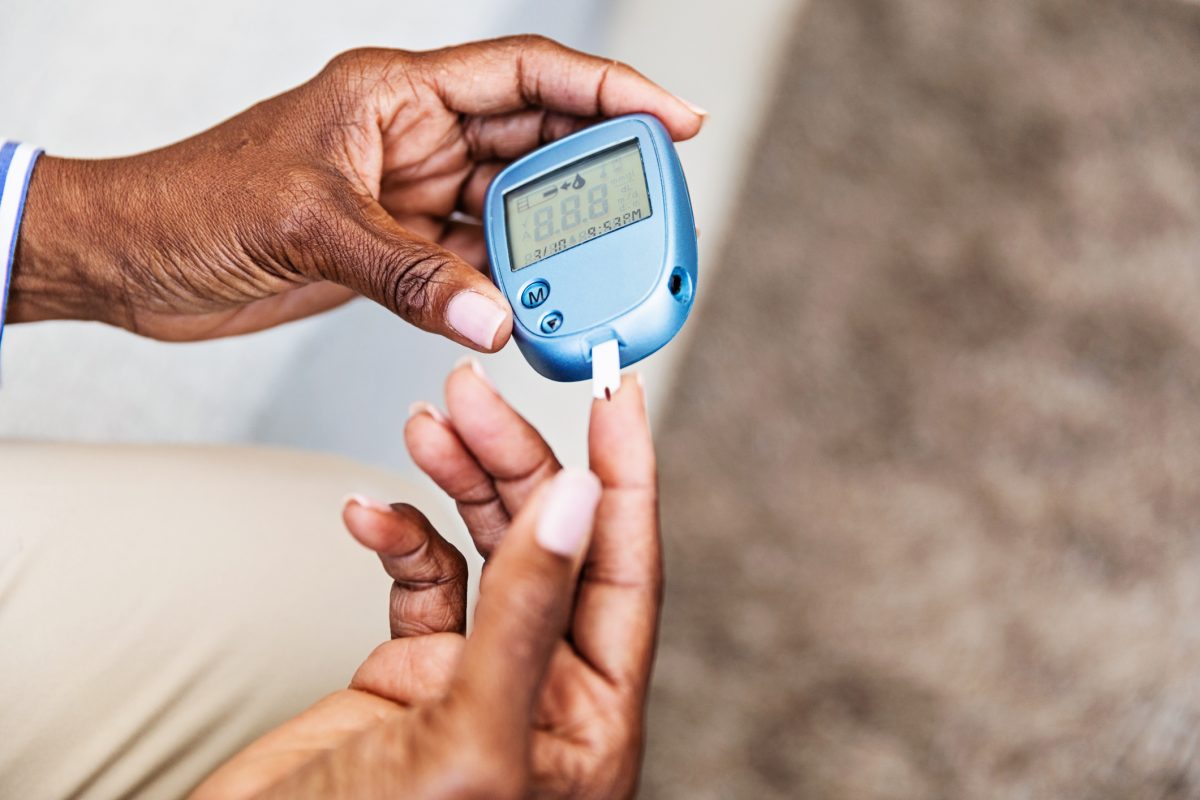 Another common cause of diaphoresis is an overactive thyroid. People with hyperthyroidism produce more thyroxine, a hormone that can speed up metabolism and lead to symptoms like heavy sweating. The feeling of a racing heart, shaking hands, and anxiety may accompany the physical sign. Anti-thyroid medications can help manage this condition and minimize symptoms. 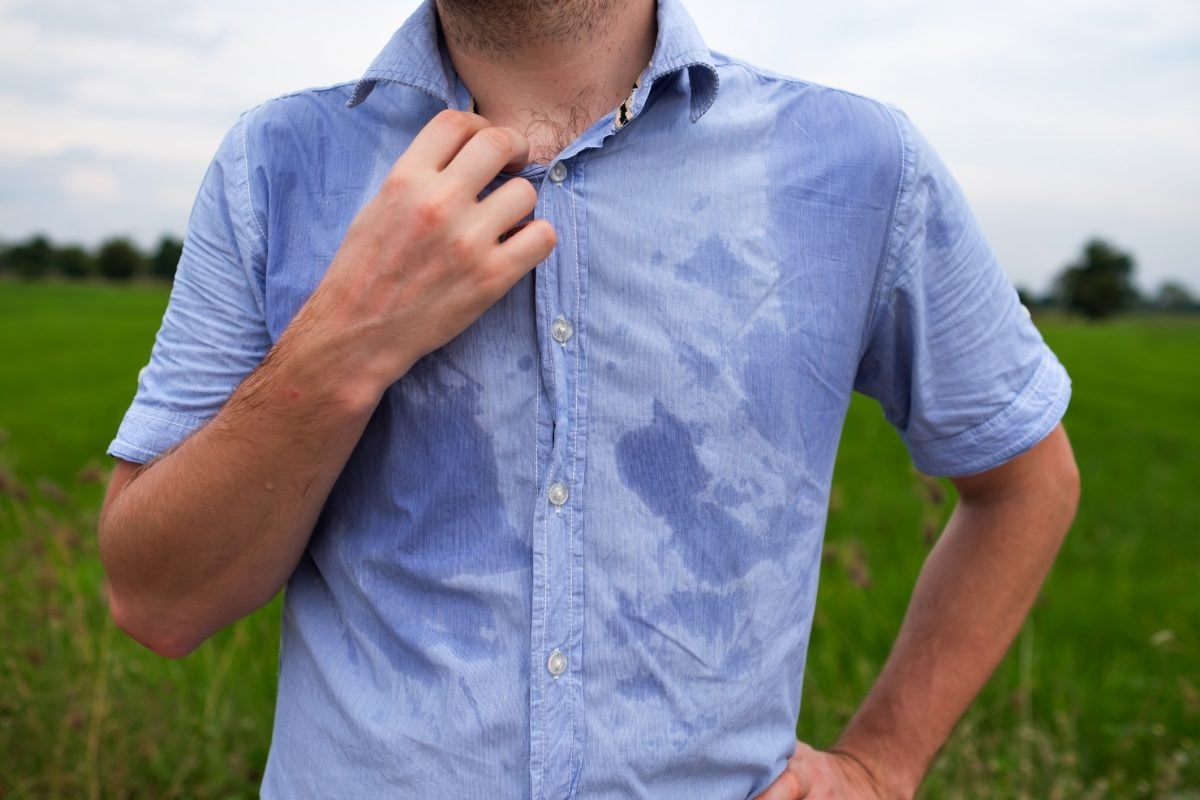 Diaphoresis is also linked to cancers that cause hormonal changes and trigger increased sweat production. Non-Hodgkin lymphoma, leukemia, mesothelioma, bone, and liver cancer may cause excess sweating. The effects of both the disease itself and treatments like chemotherapy can be to blame for this symptom. 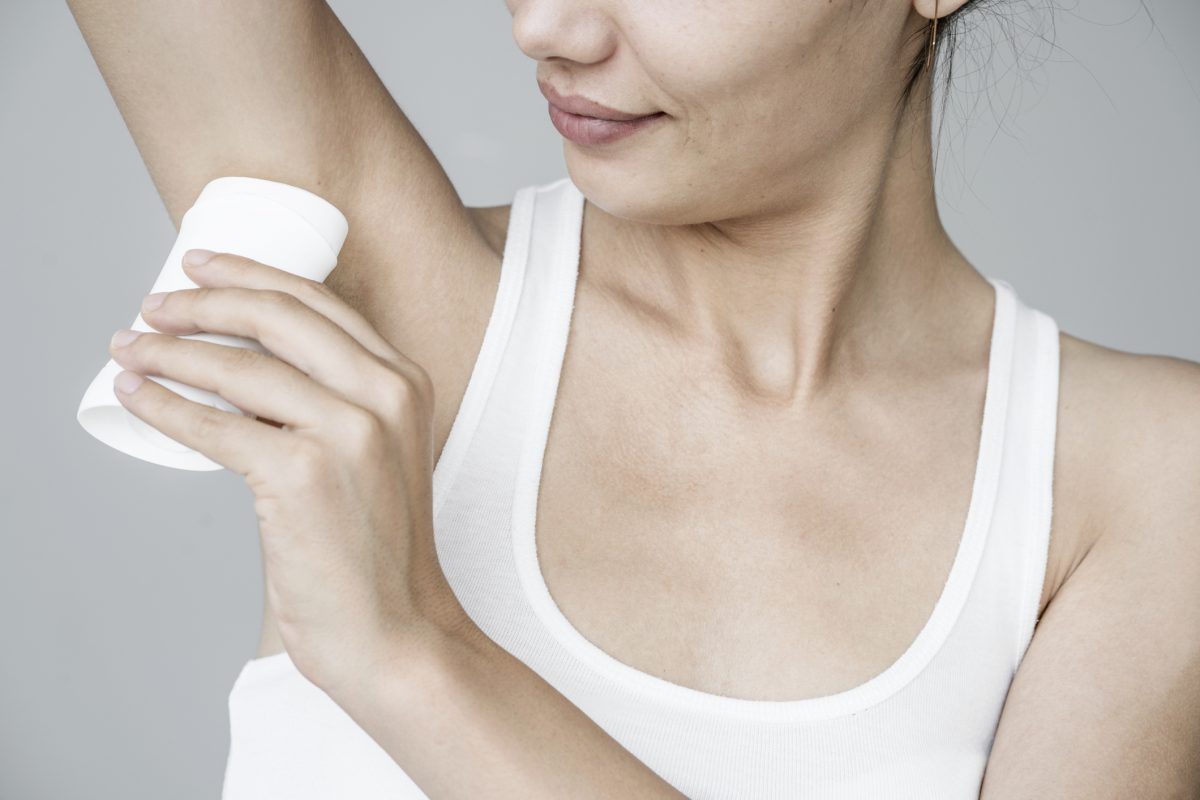 People who are withdrawing from alcohol, prescription painkillers, or illicit drugs may have diaphoresis. Extreme sweating often happens in the early stages of withdrawal, along with mood swings, tremors, and nausea. While there is no quick fix for withdrawal symptoms like diaphoresis, pain, and other symptoms should subside as the body adjusts. 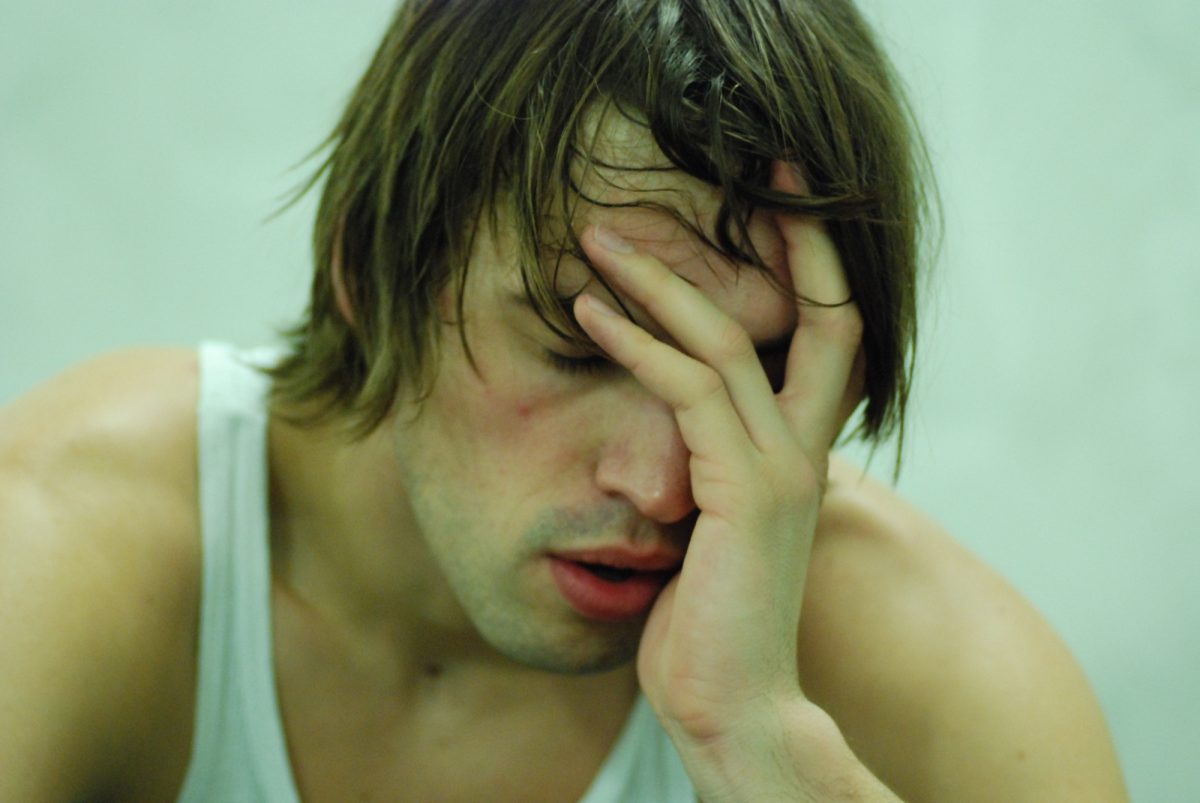 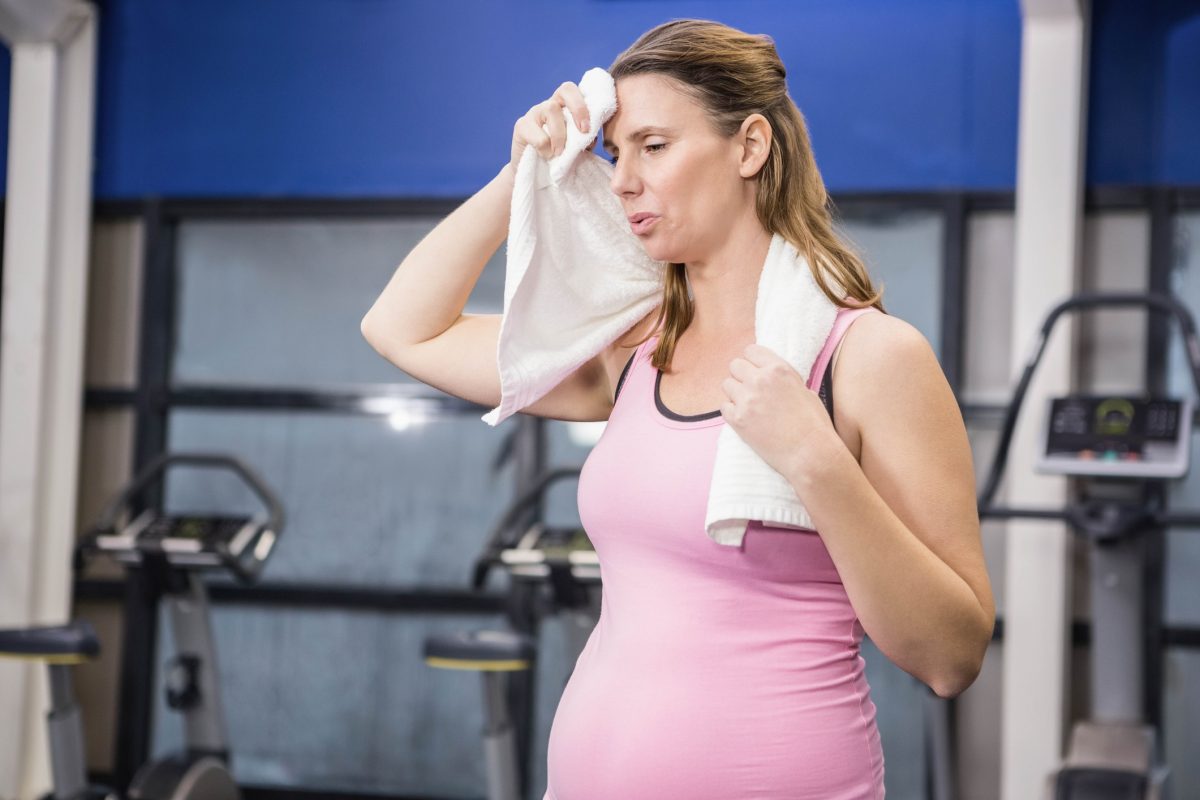 Diaphoresis is also a symptom of menopause. Sweating and hot flashes are part of the menopause process for the majority of women. Fluctuating estrogen levels and hormonal changes generate false signals, tricking the brain into thinking the body is overheating. This reaction can cause excessive sweating, but hormone therapy may lessen the symptoms. A cool shower, light clothing, and a fan or AC unit near the bed can help, too. 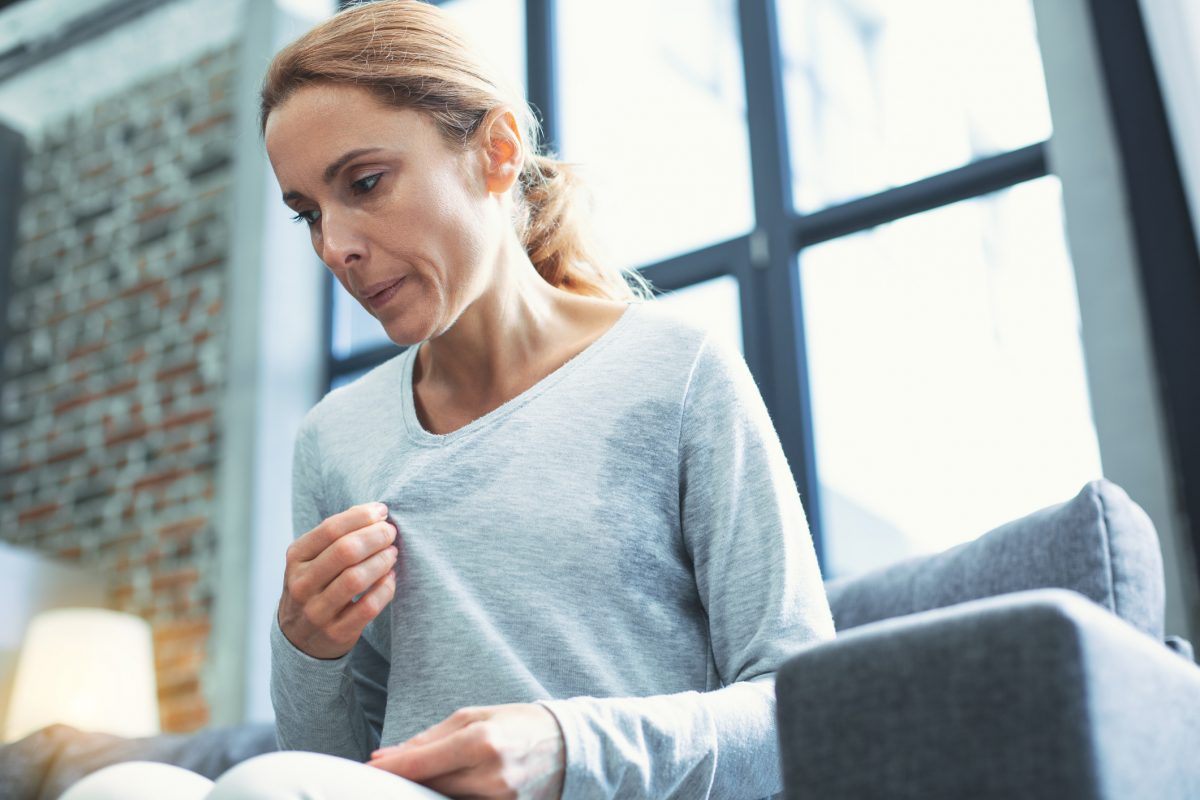 If diaphoresis is the not the result of another medical condition that requires treatment, some people find they can control their symptoms by taking measures such as avoiding spicy foods and limiting caffeine. Clinical-strength antiperspirant blocks sweat ducts, and breathable fabrics keep people cool. Oral medication, botulinum toxin injections, antidepressants, and even surgery can help people with more severe cases of excess sweating. 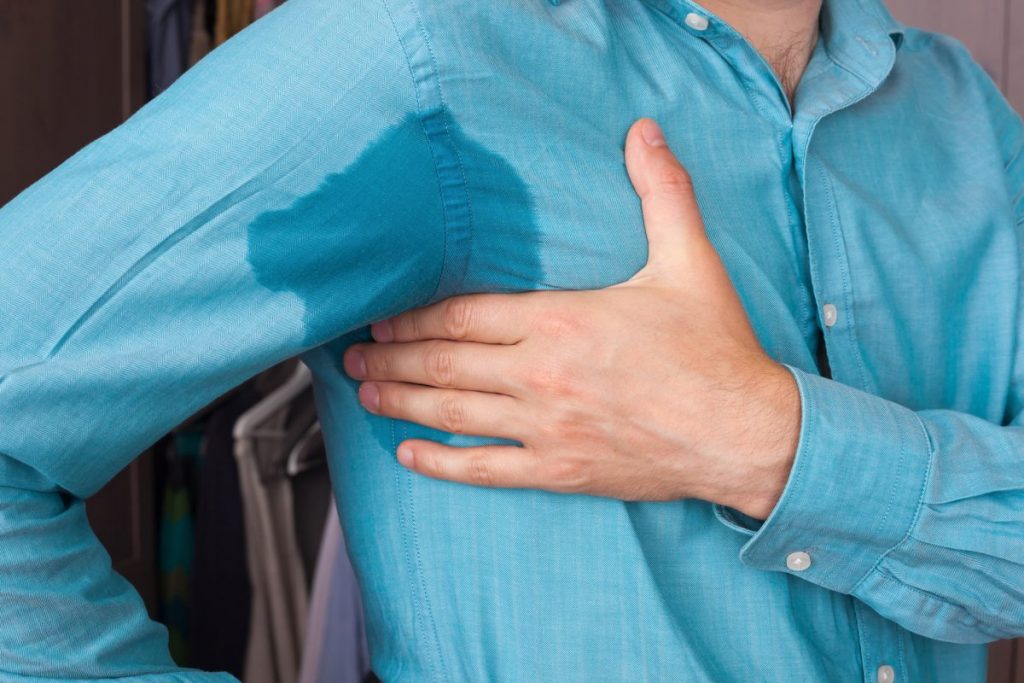