Seizures occur due to disturbances in the brain's neuronal activity. Anyone can have a seizure under certain conditions; not all seizures involve epilepsy, but the condition has many types, each with unique situations that can trigger a seizure. Many triggers vary from person to person, though some are almost universal. It is important to realize that these triggers increase the likelihood of an event but do not immediately result in a seizure.

Almost everyone is aware of how damaging stress can be to the body. It can cause headaches, sleeping issues, and even seizures in people with epilepsy. Physical and emotional stress may also trigger an event. Physical stress might include sleeping too little, exercising too much, drinking alcohol, a physical illness, or hormonal fluctuations related to the menstrual cycle. The reason why stress triggers seizures is not clear, although it may be due to changes in stress hormones or over-activation of the nervous system. 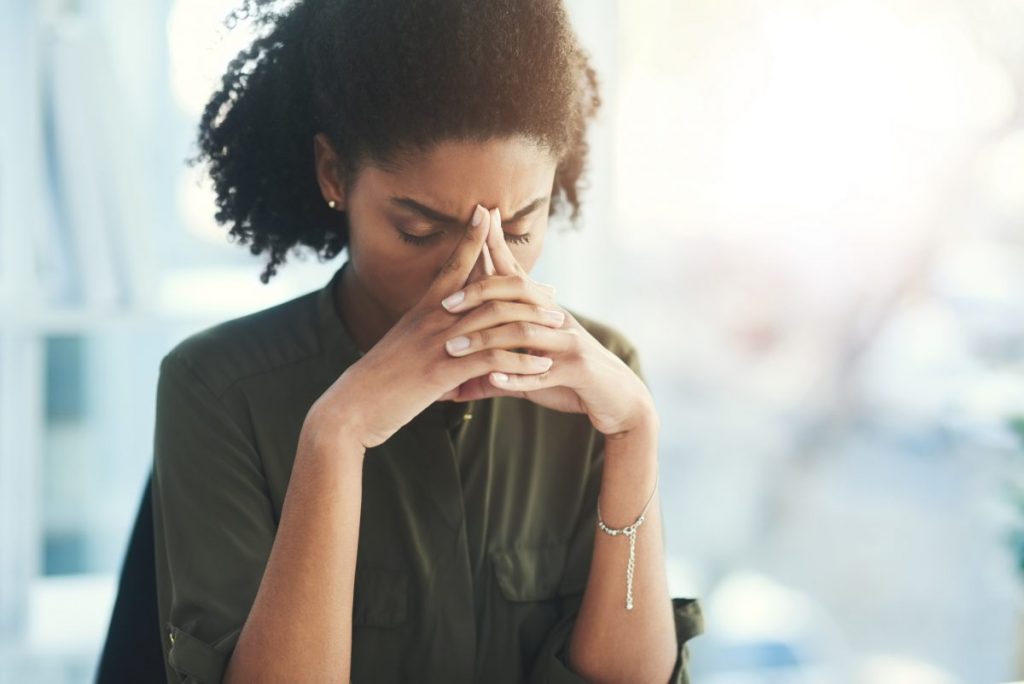 For people with epilepsy, missing a dose of anti-seizure medication is the primary seizure trigger. Individuals without epilepsy can also have seizures because of medications. Some prescription drugs, such as antidepressants, antipsychotics, stimulants, some pain medications, and high doses of insulin, can cause this side effect. Usually, this is because they affect the brain by disturbing the balance between glutamine, which excites seizures, and gamma-aminobutyric acid (GABA), which inhibits them. Drug withdrawal following long-term medication use can also lead to an event. 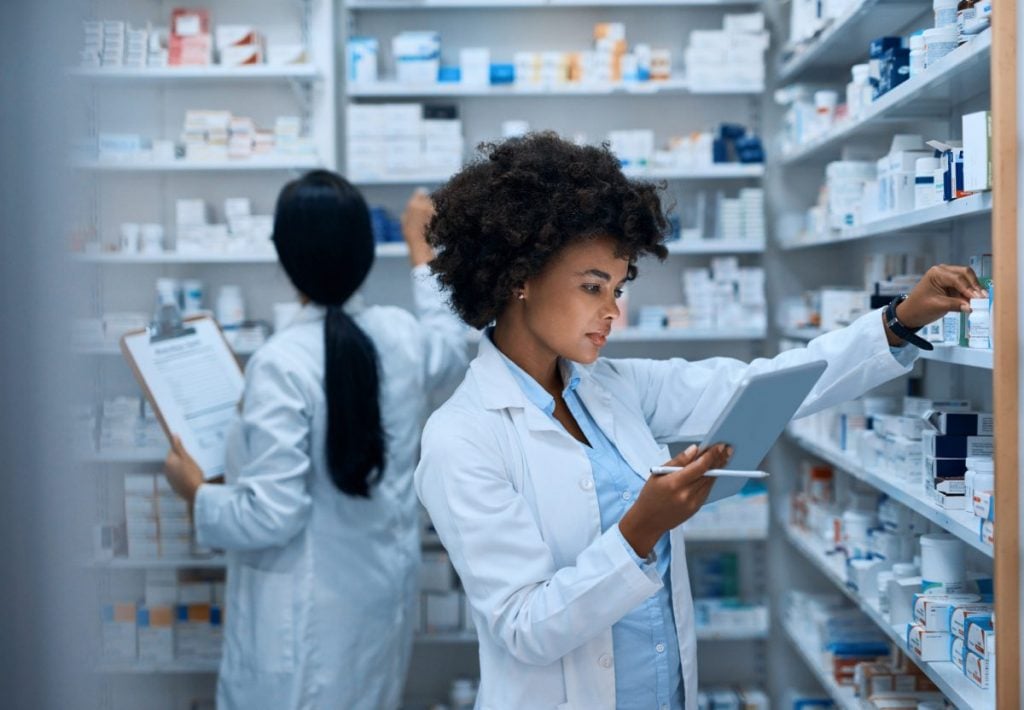 For some people, a lack of sleep can trigger seizures. This is particularly common during adolescence and young adulthood. There are some cases of sleep deprivation causing the only seizure a person ever experiences. Doctors are not sure of the exact cause, but some believe it is related to the effect of sleep on electrical activity in the brain. Physicians often advise people with epilepsy to avoid caffeine and sleeping pills. 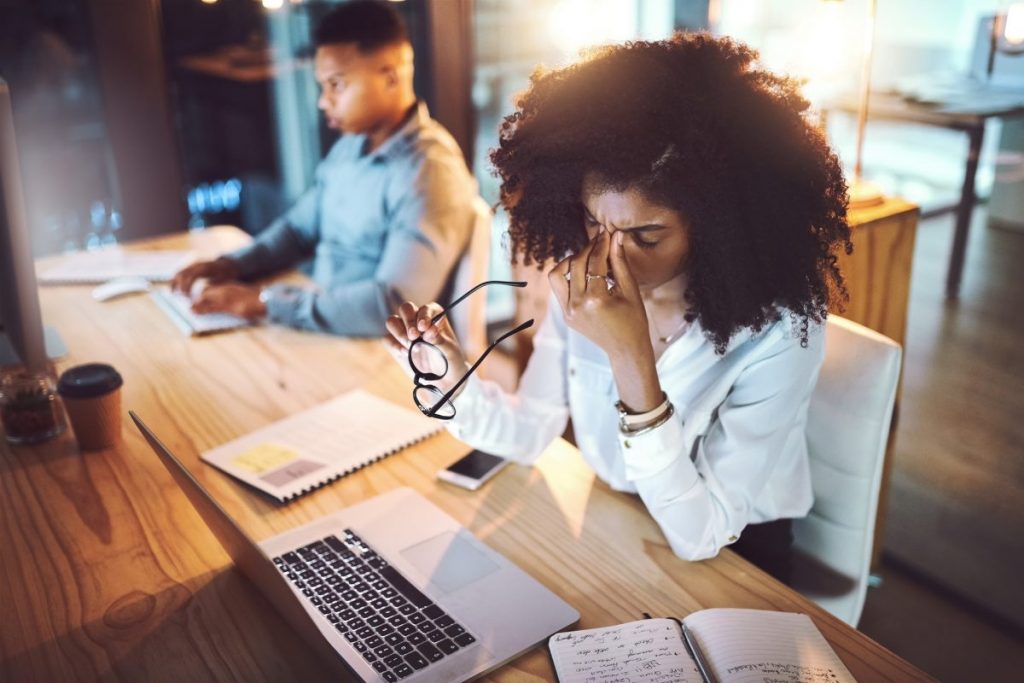 As odd as it may seem, some reports suggest that the act of sleeping is enough to trigger seizures in some people. While a person sleeps, their brain is moving through various stages. Research shows that seizures do not tend to happen during REM sleep, but can occur at any other moment in the cycle. Experts suggest changes in the brain's electrical activity that occur as it moves between sleep stages could be the cause. 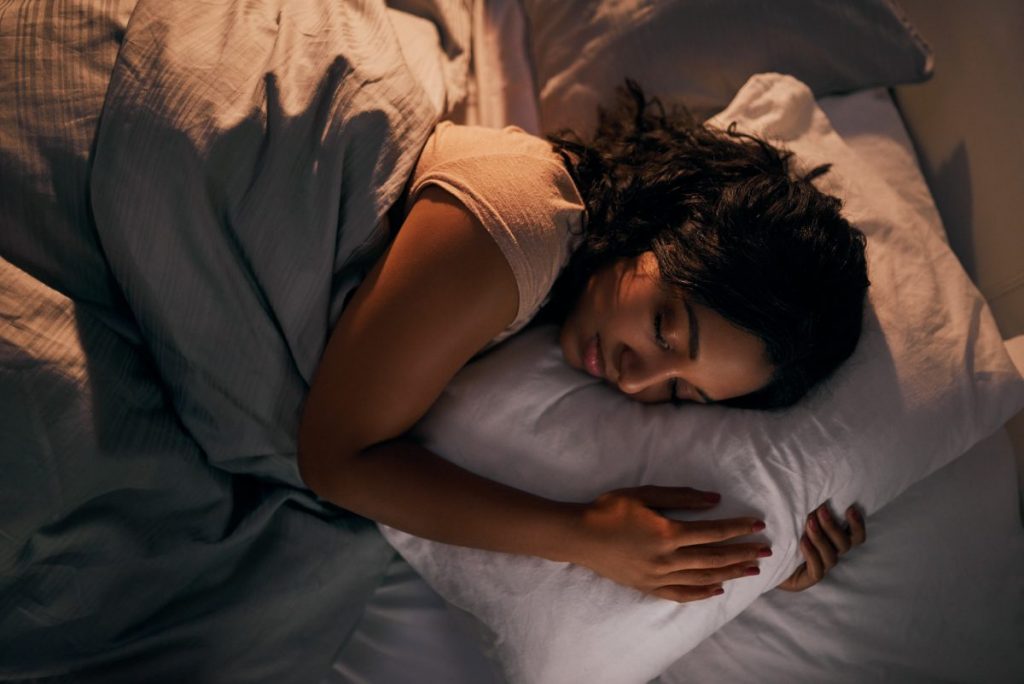 Some women have a form of seizure disorder called catamenial epilepsy. These women are at a higher risk of seizures at certain times during their menstrual cycle. Most commonly, the seizures occur just before or during a woman's period. The seizures are brought on by shifts in the hormones estrogen and progesterone.

While small amounts of alcohol do not typically cause seizures, binge drinking can. Most alcohol-related seizures occur as alcohol is leaving the system in people with and without epilepsy. This typically happens several hours after drinking, though it can take as long as 72 hours. Consuming food alongside alcohol can minimize this effect. Additionally, many medications react negatively when combined with alcohol and can trigger seizures and other harmful effects. 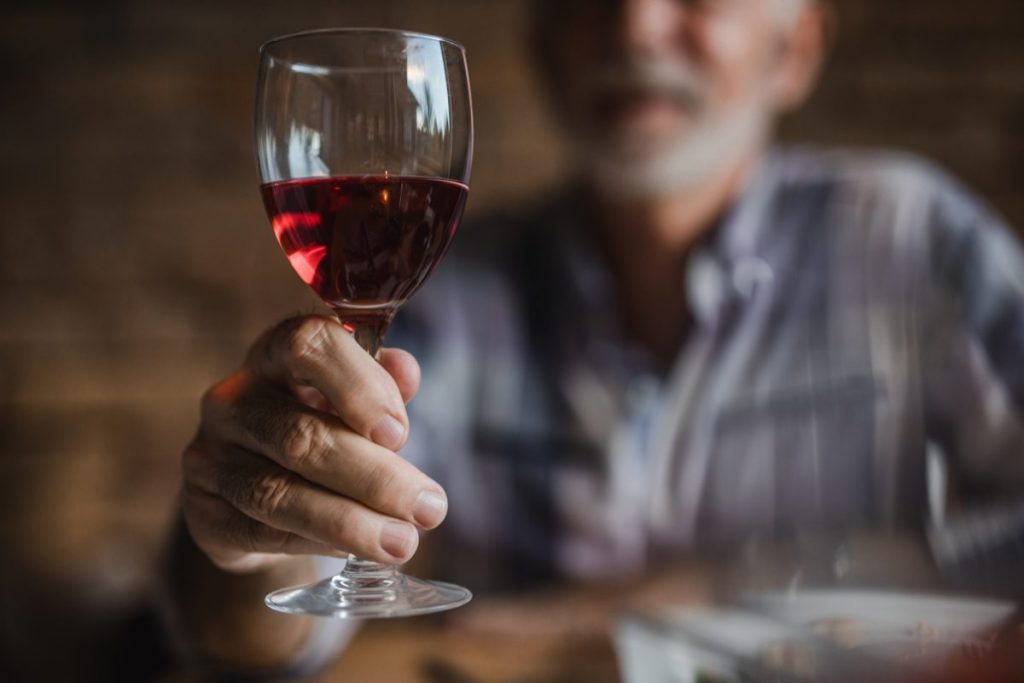 There is substantial evidence of seizures resulting from fevers, usually in children between the ages of six months and five years. Two to five percent of children experience these febrile seizures, and they usually do not indicate epilepsy. Because a child's immune system is still developing between these ages, even minor infections or vaccinations can cause fevers. Adults with weakened immune systems or epilepsy may also have seizures when they have a high fever. Some studies show evidence that fevers cause seizures in individuals with GABA mutations. 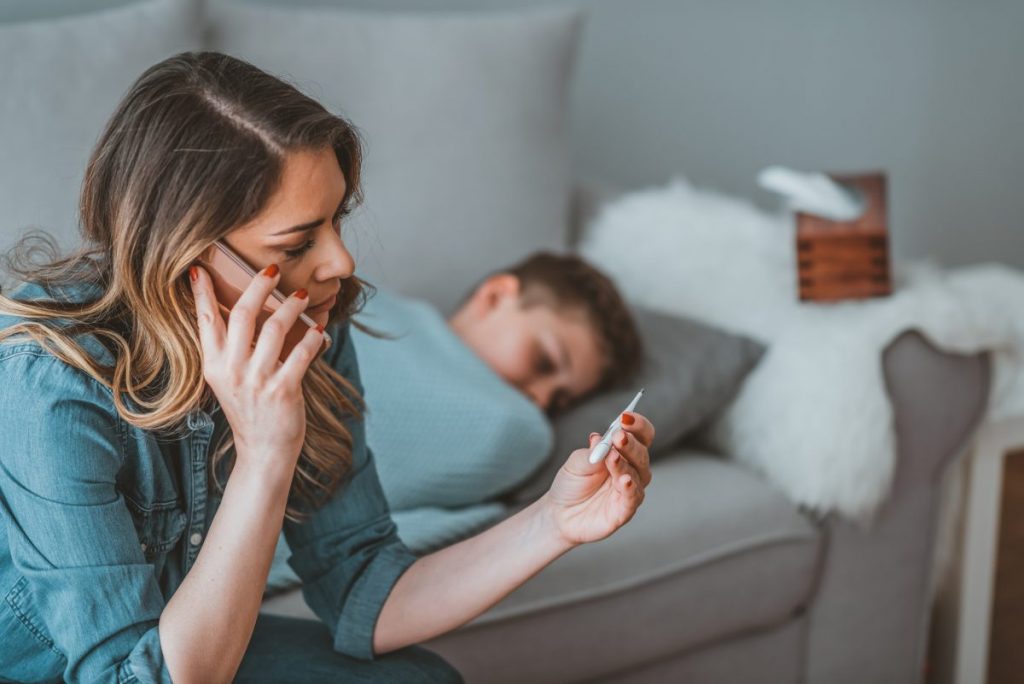 A person's diet plays a role in determining how likely they are to have seizures, and both malnutrition and overnutrition can trigger the effect. For example, severe vitamin B1, B6, and B12 deficiencies are all capable of causing seizures. The relationship between food and seizures is incredibly complex, and experts do not fully understand all the factors. Some people report that artificial colorings and sweeteners trigger their seizures, but there isn't much more than anecdotal evidence supporting this. Stimulants such as tea, coffee, energy drinks, and soft drinks may play a role, as well. Foods high in sugar or spicy foods can bring on a seizure in some people. Low blood sugar can also cause the brain to receive too little glucose, resulting in seizures. 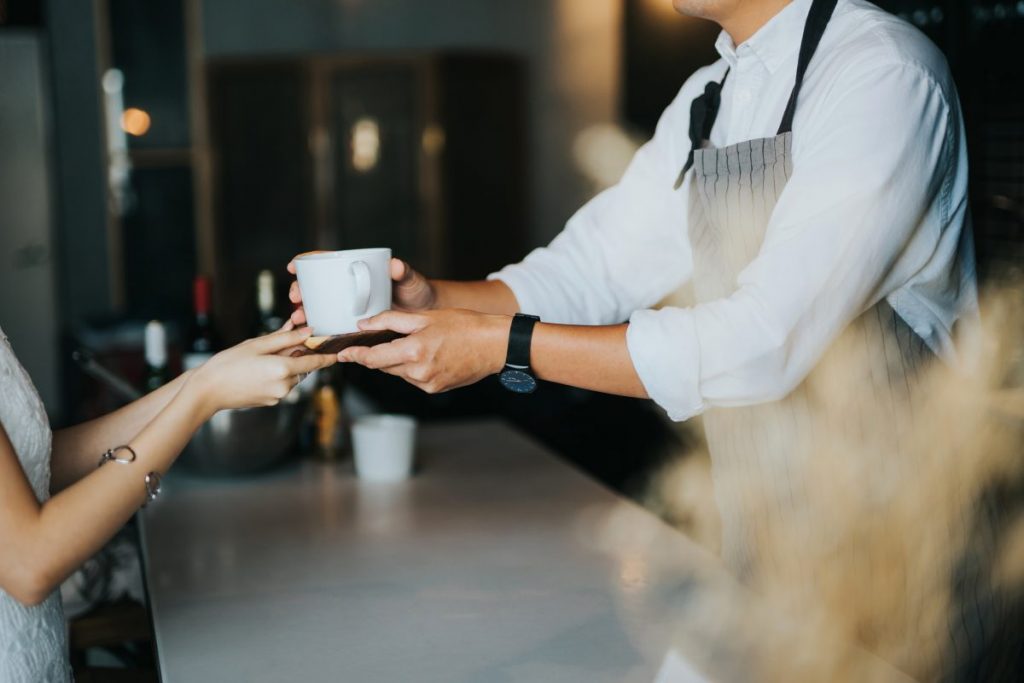 One of the most famous seizure triggers is strobe lights. People with photosensitive epilepsy are affected by this trigger, and even everyday activities may cause seizures. The most common issues are watching television, playing video games, looking at contrasting light and dark patterns, and driving during daylight. Even blinking can lead to a seizure in certain individuals or situations. Despite this being a well-known trigger, this form of epilepsy accounts for just three percent of all cases. People with photosensitive epilepsy are often not aware of it until they have a seizure and may never have spontaneous seizures. 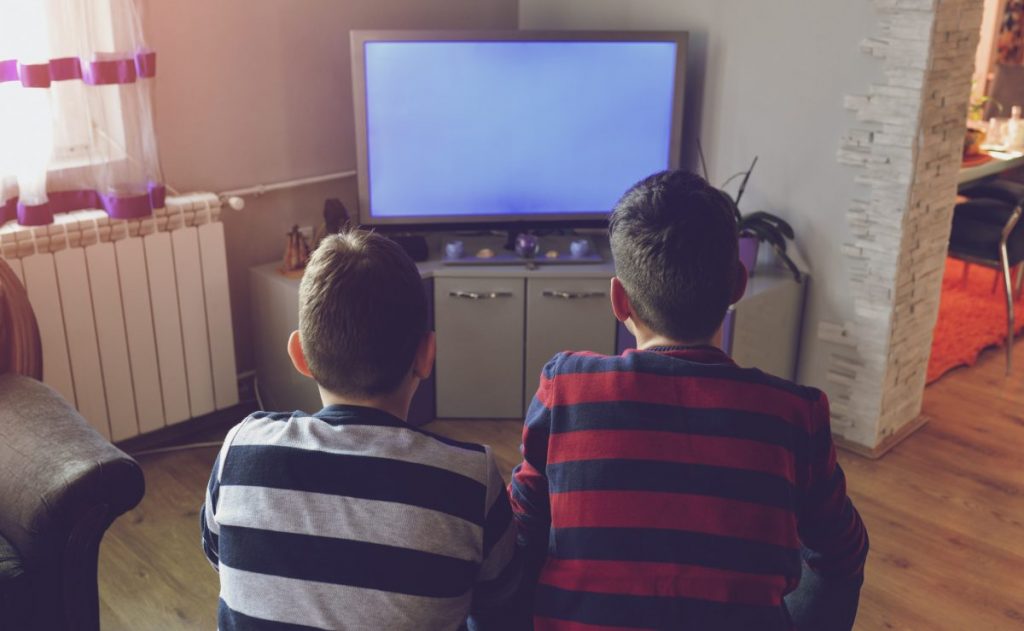 In addition to light, other sensory inputs can trigger a seizure. Some people can have seizures while listening to music, and there is little consistency between cases. One person may have a seizure from jazz music, while another person's trigger may be church bells. Other potential sensory triggers include reading, math, touch, or even entering a warmer area. There are several reports of sudden temperature changes, such as entering a hot shower or sauna, triggering seizures. 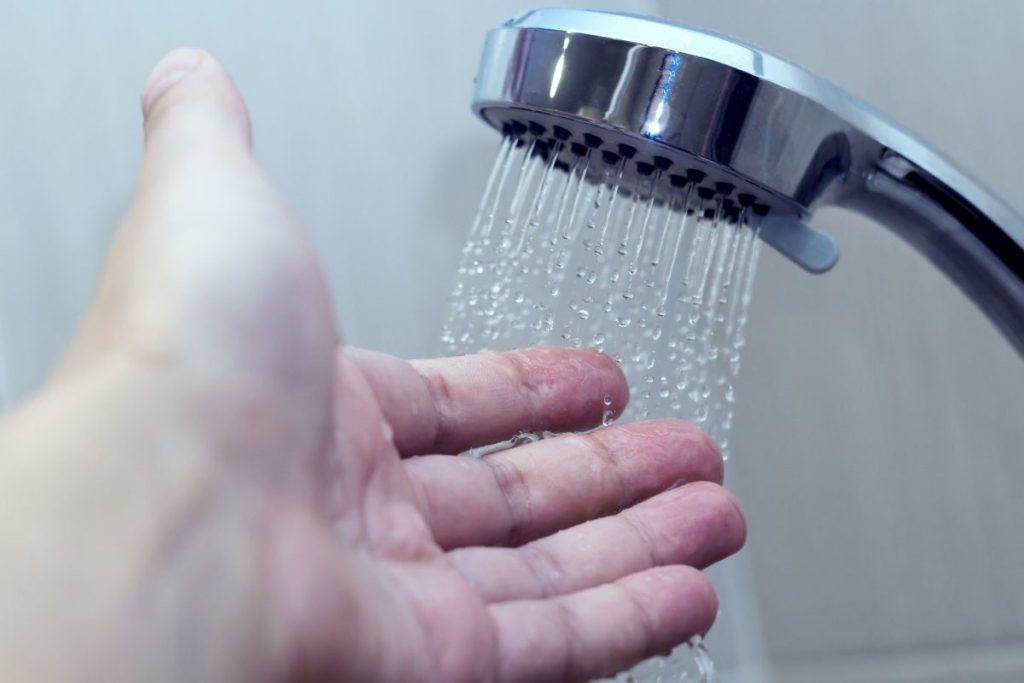