The Real Life Partners Of The Cast Of The A-Team

Since hitting our screens in 1983, The A-Team has become an international phenomenon - so much so that in some countries, it has never stopped airing. Following a group of ex-United States Army Special Forces soldiers who, near the end of the Vietnam War, were arrested for a crime they did not commit. After they escaped from military prison and form the four-man crack commando unit, using their military training to fight oppression or injustice. But what of the men behind the legends? Did they get to live their happy endings in love?

Colonel John "Hannibal" Smith is the brains of the outfit. A man who thrives on the adventure and rush of life-threatening situations. Always the smartest man in the room, he's renowned for being cool under pressure and able to come out with witty one-liners when needed. He always has his trademark cigar, and really loved the phrase "I love it when a plan comes together," Hannibal was played by George Peppard, who was already a familiar face in entertainment by the time he joined the cast of The A-Team. In 1961, he had a starring role in Breakfast at Tiffany's, alongside Audrey Hepburn. Yet when it came to matters of the heart, George was both lucky with the ladies, and seemingly unlucky in love. Definitely a bit of a ladies man - he was married a grand total of five times. 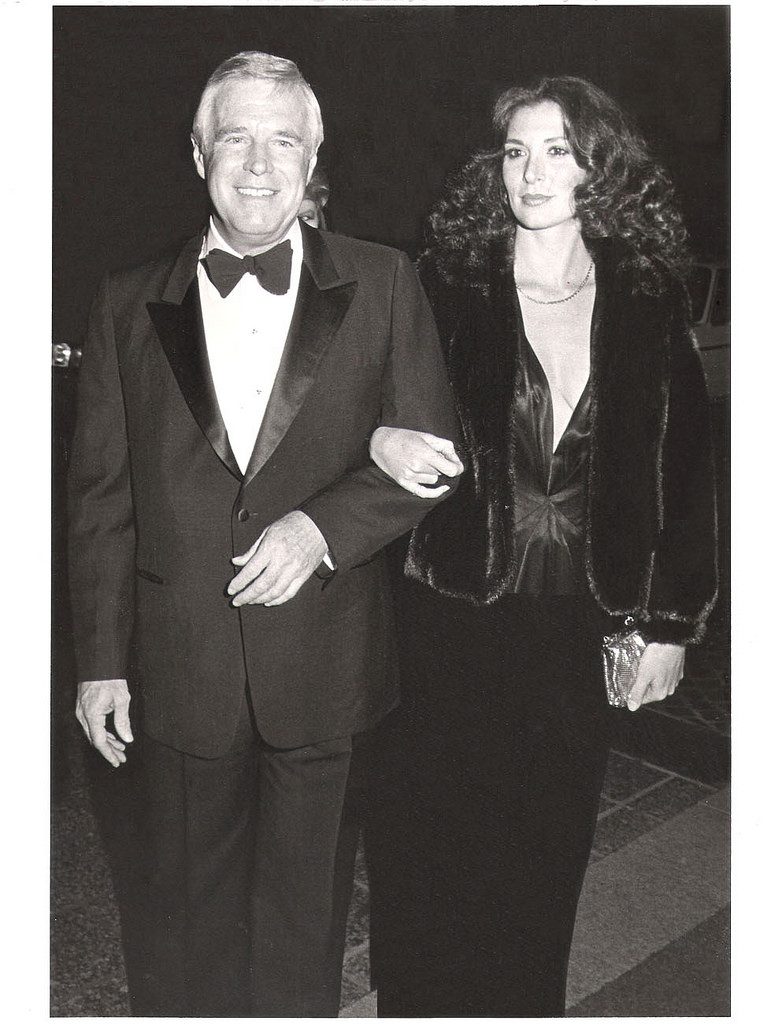 Dwight Schultz played the part of Captain “Howling Mad” Murdock. Murdock was considered the best pilot of the Vietnam War but was officially declared insane - possibly as a result of PTSD. The well-loved character was larger than life and over the top, so much so that execs considered cutting him until feedback from the test audiences convinced them not to. While Schultz wasn't as well known as Peppard when he joined the A-Team, the actor has gone on to have a long-lasting career in both acting and voice acting. Also unlike Peppard, he was much happier when it came to matters of the heart. In 1983, Schultz married fellow actress Wendy Fulton, who starred in another cult classic, Knightrider. The couple, who are still together today, have one daughter called Ava. 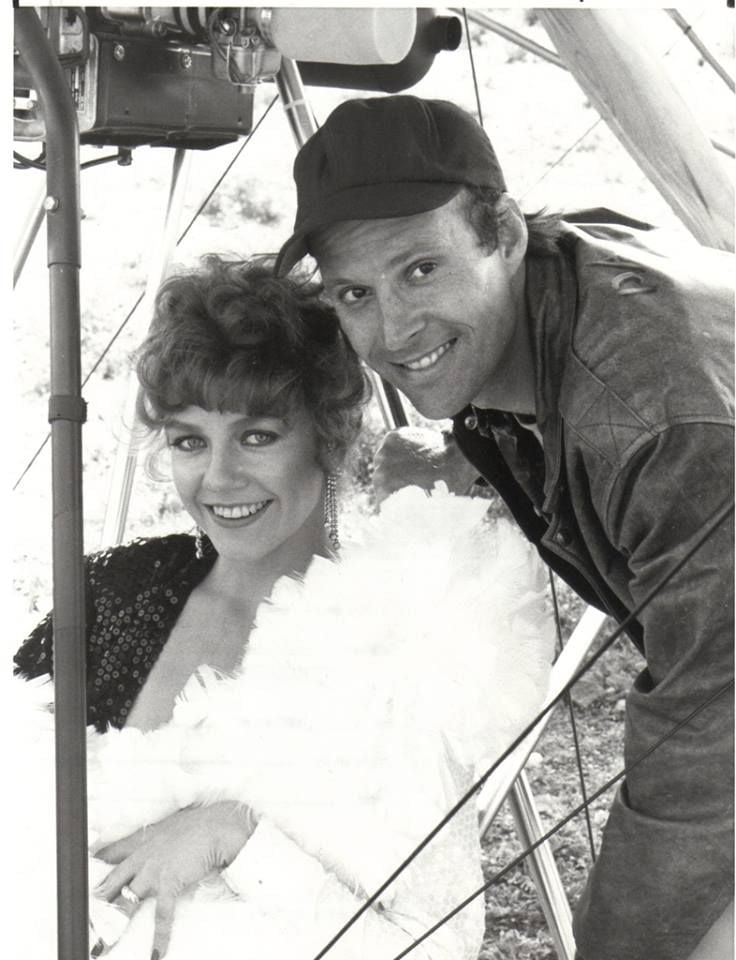 I Pity the Fool, B. A. Baracus

In one of the most iconic roles ever on television, Mr. T played the ferocious B. A. Baracus - an unstoppable man, with an unstoppable fear of heights. His trademark line, "I Pity the Fool!" has become part of the world's vocabulary. Mr. T has a long and vibrant career, which first took off when he starred in Rocky III alongside Sylvester Stallone. While he's an actor we've seen a lot of onscreen, his private life has, for the most part, been kept secret. In 1971, he married Phyllis Clark, and the couple had a family together, with three children and seemed happy. So it came as a shock when, after 42 years, they split up just after Mr. T was sued for $5.4 million by Alexander Taylor, who claimed that the actor was his father. Since then, very little has been heard about Mr. T's love life. 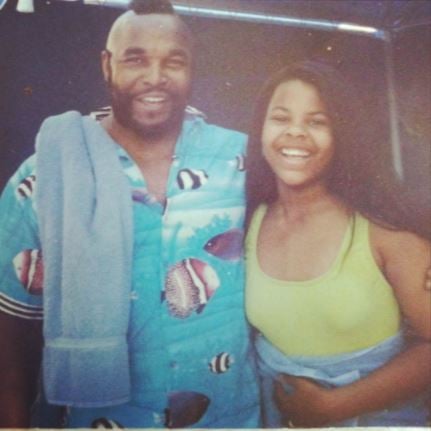 Dirk Benedict played the role of Lieutenant Templeton “Faceman” Peck. A smooth-talking con man who was incredibly successful with women, Face is the scrounger who can get almost anything the team needs, and assumes a wide variety of personas and backstories as his scams require. Far from his A-Team persona, Dirk Benedict is a bit calmer. Before getting married, he was in a long-term, high profile relationship with Marie Osmond, which lasted almost seven years. His first and only marriage was in 1986 to the actress Toni Hudson. They settled in Montana and have two sons together. They divorced in 1995, and Dirk got custody of his sons. In 1998, Benedict learned that he also had a 30-year-old son from a previous relationship, who had been given up for adoption. 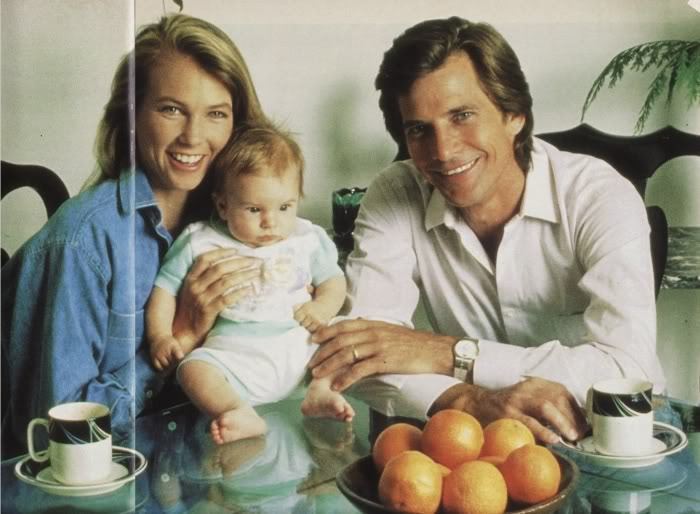 Model turned actress, Melinda Culea played the role of the feisty Amy Amanda “Triple-A” Allen, the lone female in the main cast of the A-Team. She played the role of a reporter, who helps the four man team with their madcap plans. Triple-A didn't last long on the show - making it only through the first season and part of the second season. While Culea would never go on to be in anything quite so significant again, in 1996, she married renowned director, Peter Markle, and the couple has been together ever since. 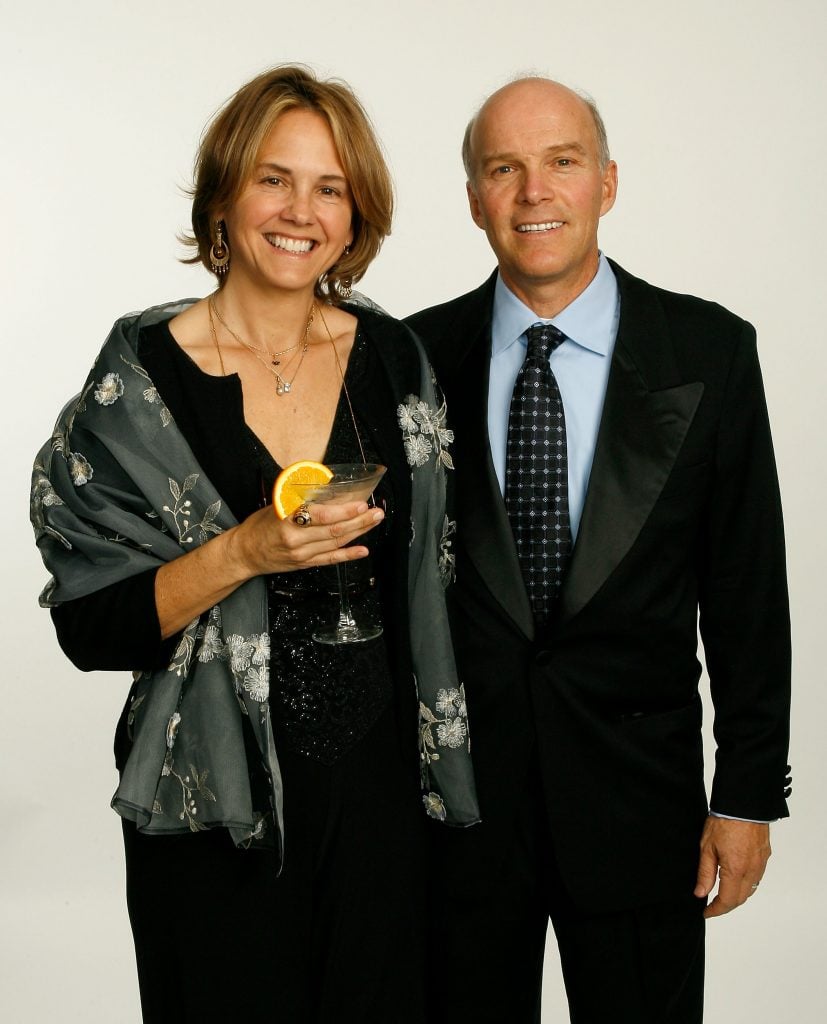 The Colonel was played by actor Lance LeGault, an actor who had come to prominence in movies alongside Elvis and would go on to be a regular in Magnum PI. LeGault married later in life to his wife, Teresa LeGault, at the age of 49. Together they had four children and were together for 22 years until Lance's death in 2012. 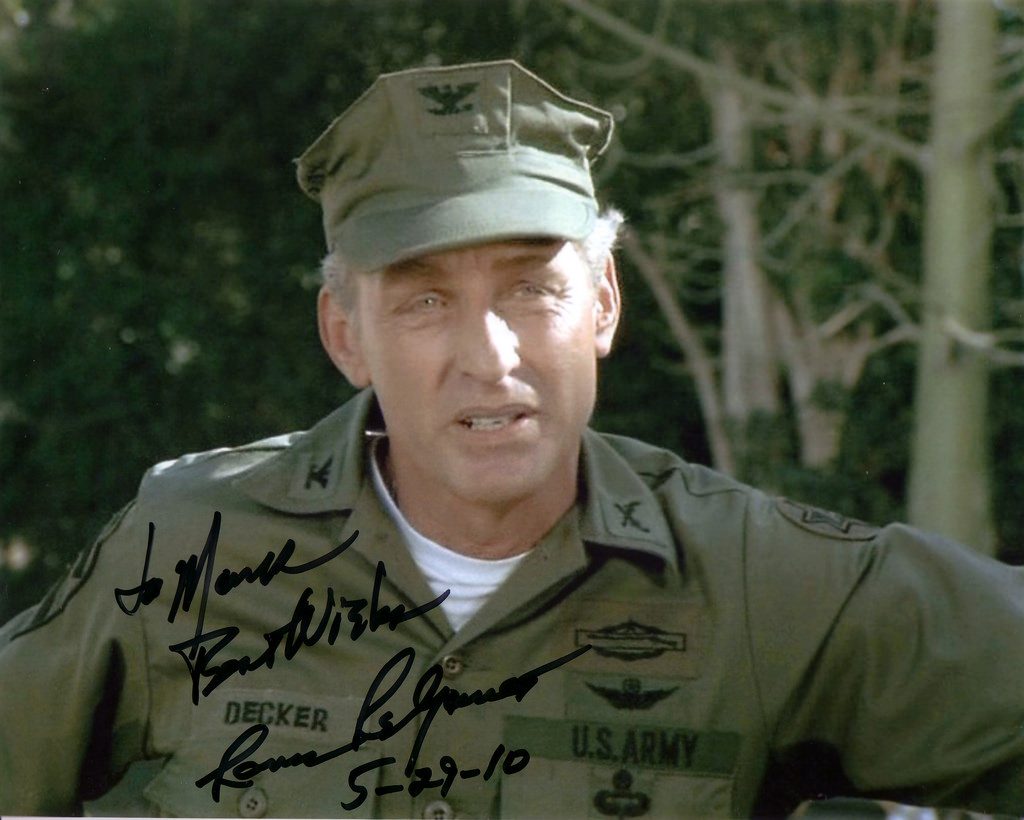 Carl Franklin played the role of army officer Captain Crane, before going on to become an Emmy-nominated director. Franklin wed Honey Rufner at the age of 24, and they were together for eight years. However, they divorced, without any children. Since then, Franklin has kept his personal life firmly under wraps. 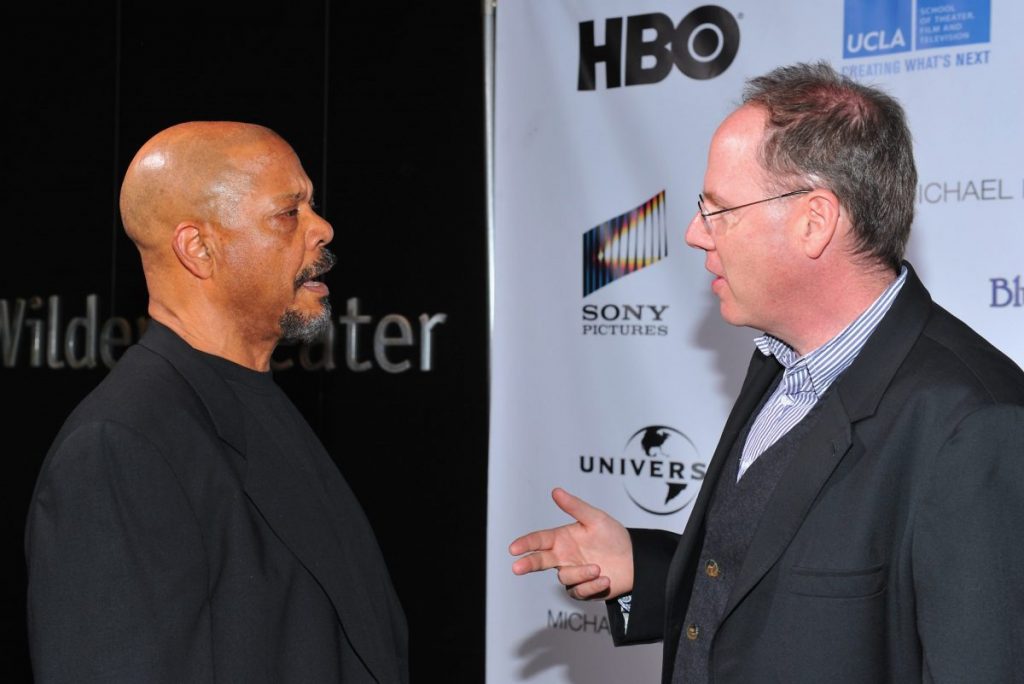 Tia Carrere played Tia, the half-Vietnamese daughter of antagonist, General Fullbright. While she joined the show in the 4th season, Carrere was also in a competing show, General Hospital, and her character disappeared from the production with very little explanation. Carrere has gone on to have a full and vibrant career. In that time she has been married twice - to Elie Samaha from 1992 to 2000, and to photojournalist Simon Wakelin from 2002 to 2010. Carrere has one daughter with Wakelin. 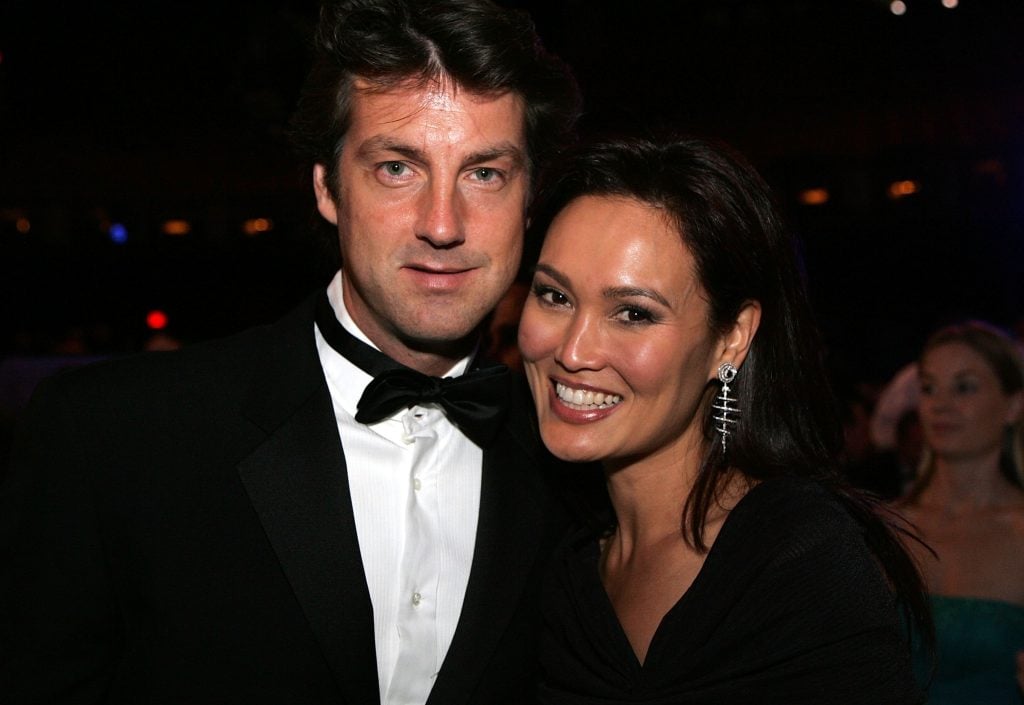 Marla Heasley played the part of Tawnia Baker, who took over from Triple-A as the main female lead. A Hollywood native, Marla had worked as a model and an actress and would go on to do a little more television and film acting. Marla lived with Wayne Newton from 1983 to 1991, and they were engaged from 1987 to 1991 but never tied the knot. In 2001, Marla married entrepreneur Christopher Harriman, after nearly a decade of dating. 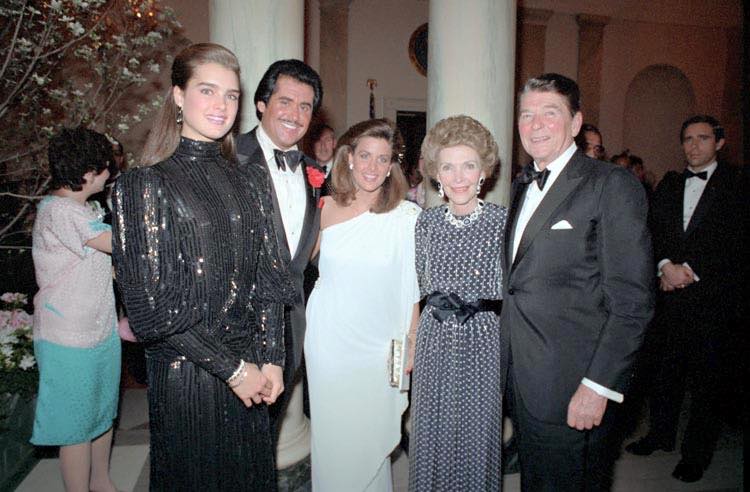 Eddie Velez played Frankie Santana in the final season of the A-Team, a Puerto Rican special effects expert who helps the A-Team out. Velez would go on to have a prominent career working in various soaps, and starring in episodes of popular TV shows like Charmed. Velez has been married twice - in 1978, to Edna Velez, divorcing some time later. In 1990, however, he wed Catharine Grace, and they've been together ever since. Together they have one child. 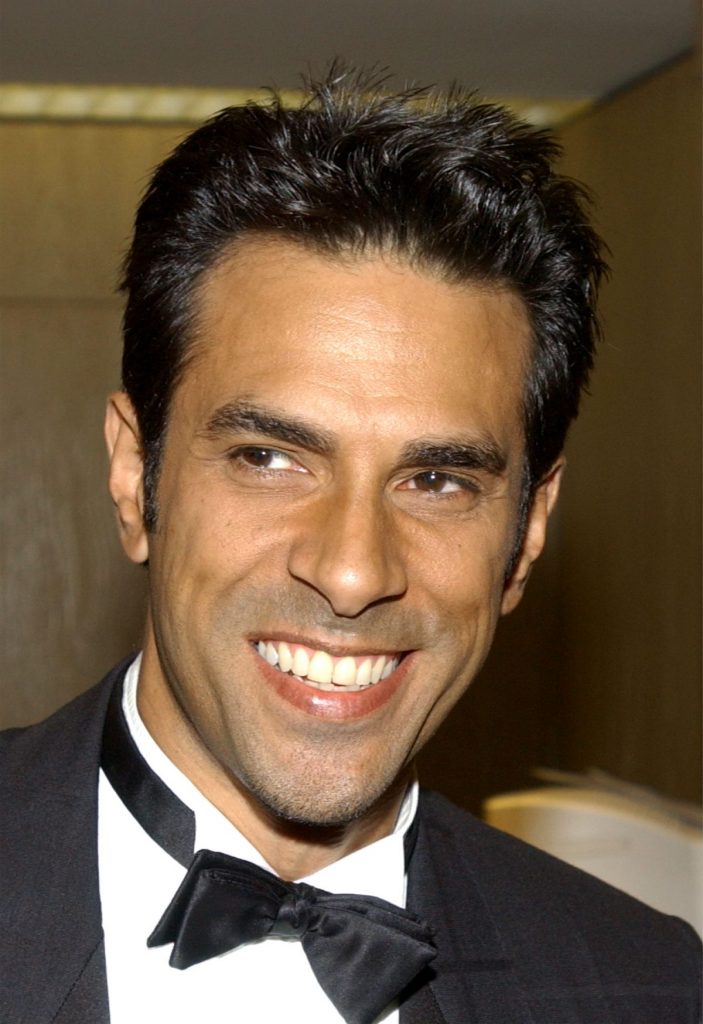